A simple informative guide for the basics of getting 100%! No puzzle solutions included but expect spoilers for secrets and the like.

The times have changed
This achievement is obtainable by simply completing the game. Nothing fancy needed!

Carry out one’;s dying wish
This achievement is obtainable by collecting 3 items throughout the course of the game, the Queen Earrings, the Prince Ring and the King’;s Buckle and using them at the end of the final stage.

The Queens earings obtainable in the Archives after Stage 8, by getting the Light Bridge Rune and using it on a floating island nearby. The earrings will be on a pillar with a pink ghost nearby. 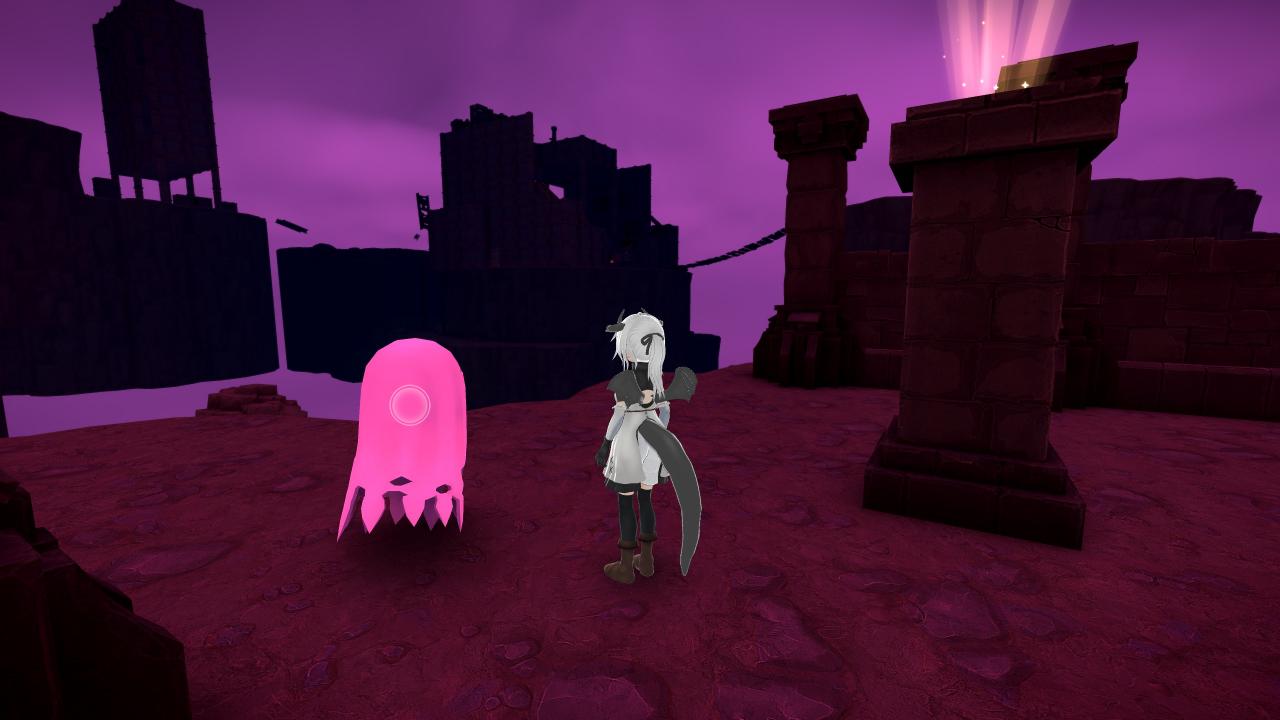 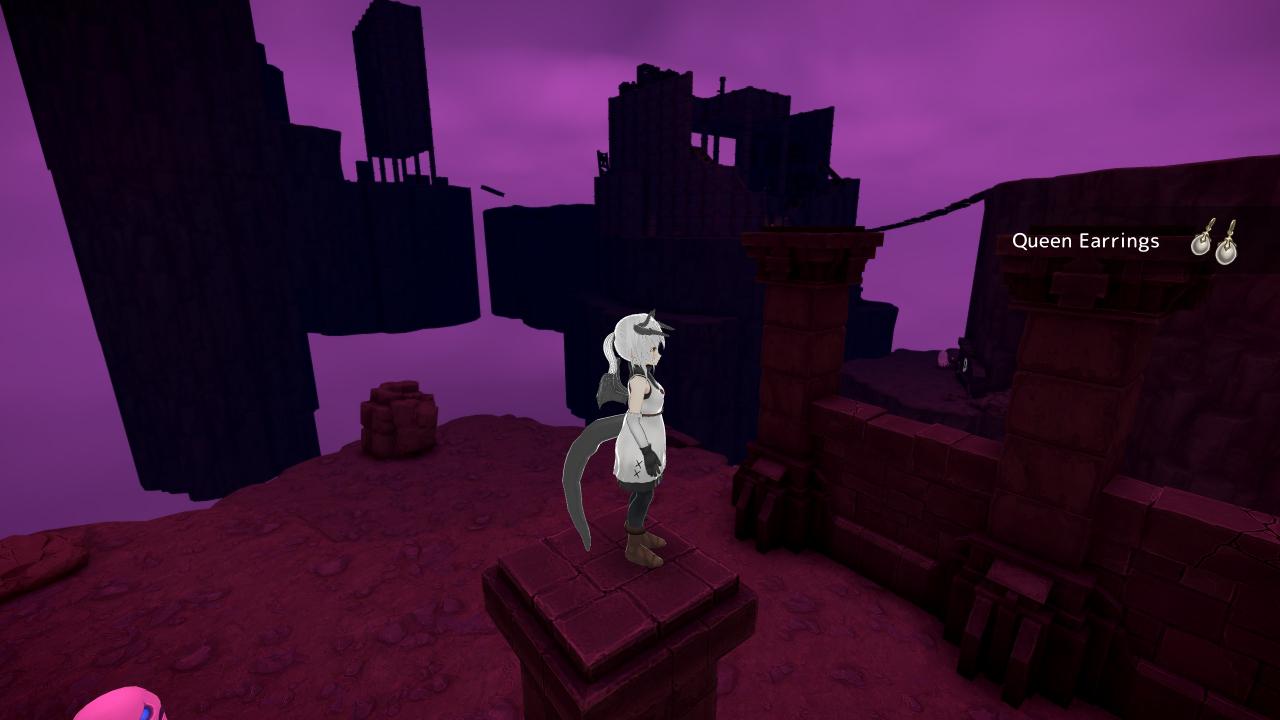 For the Prince Ring will need to find a Red Gem in Stage 10 and bring it back to the Archives and use it on the machine the witch ghost is next to. 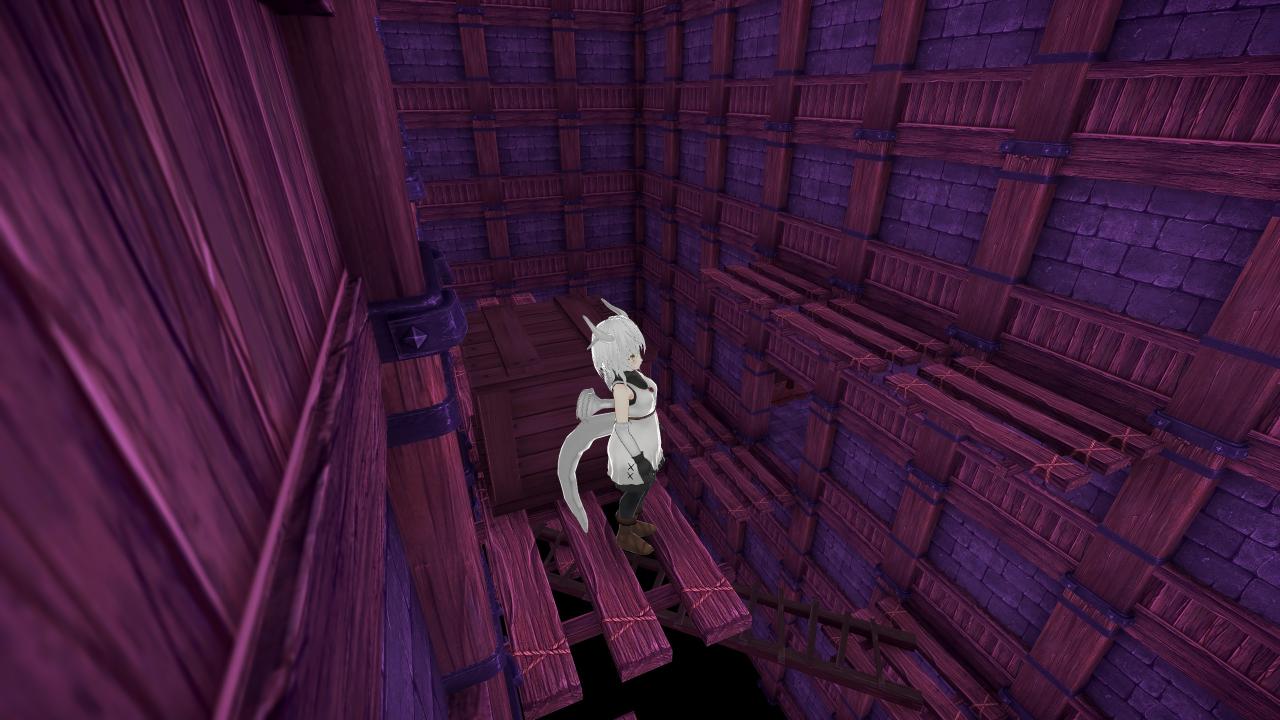 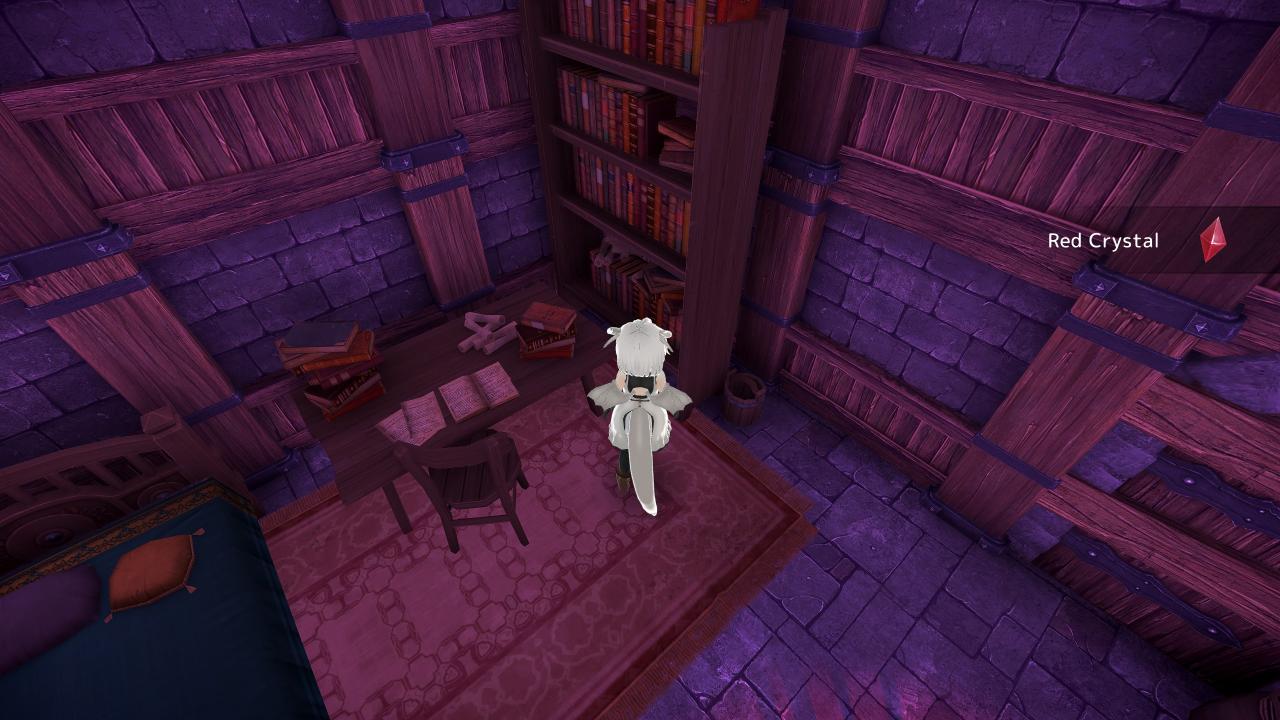 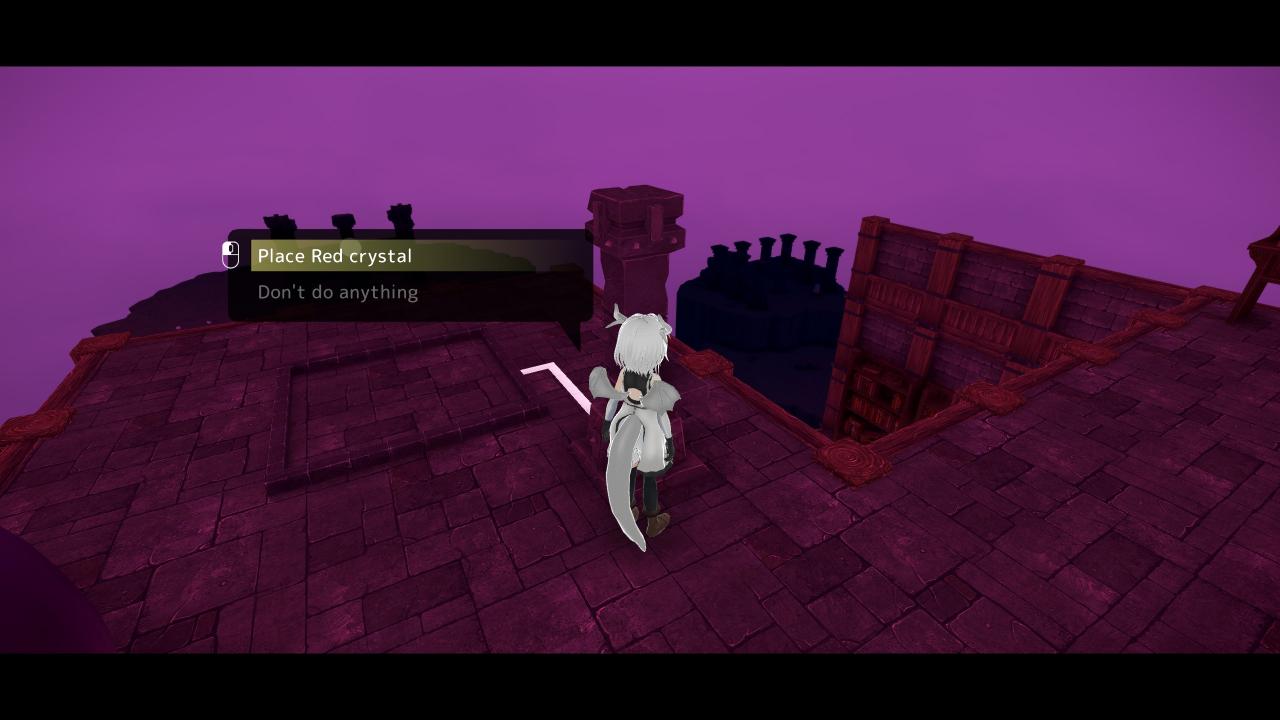 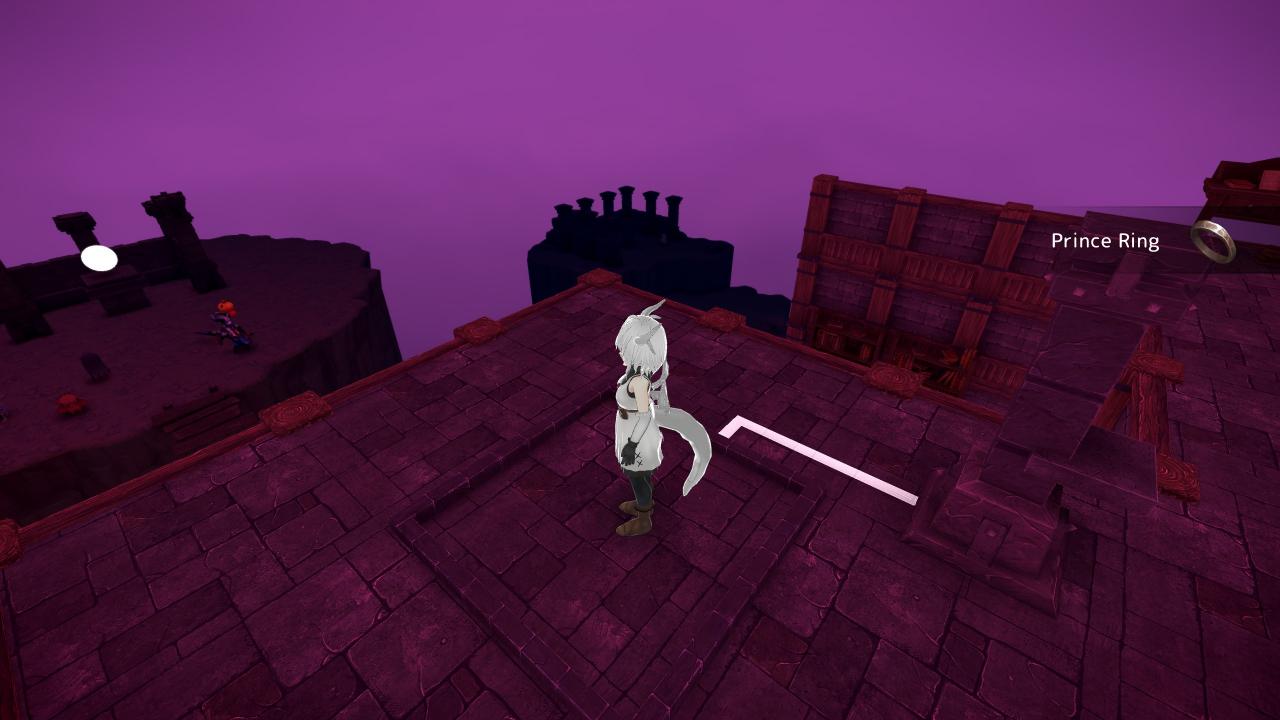 The King’;s Buckle is avalible in Stage 13 after you solve the first 2 puzzles the king will drop you into a pit, you escape via teleport rune then jump on a platform below, then teleport up above again shortly after, you can then jump off to the side and destroy a breakable wall, hiding a room with the Kings Buckle on a table within. 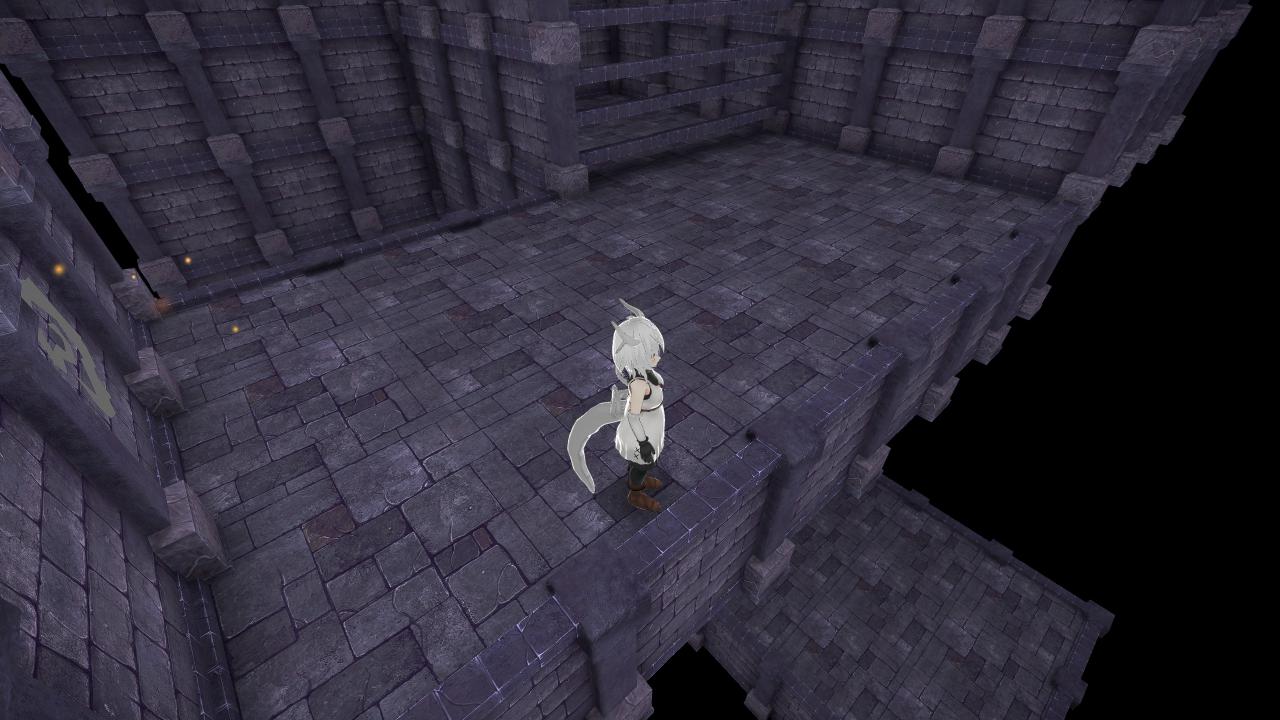 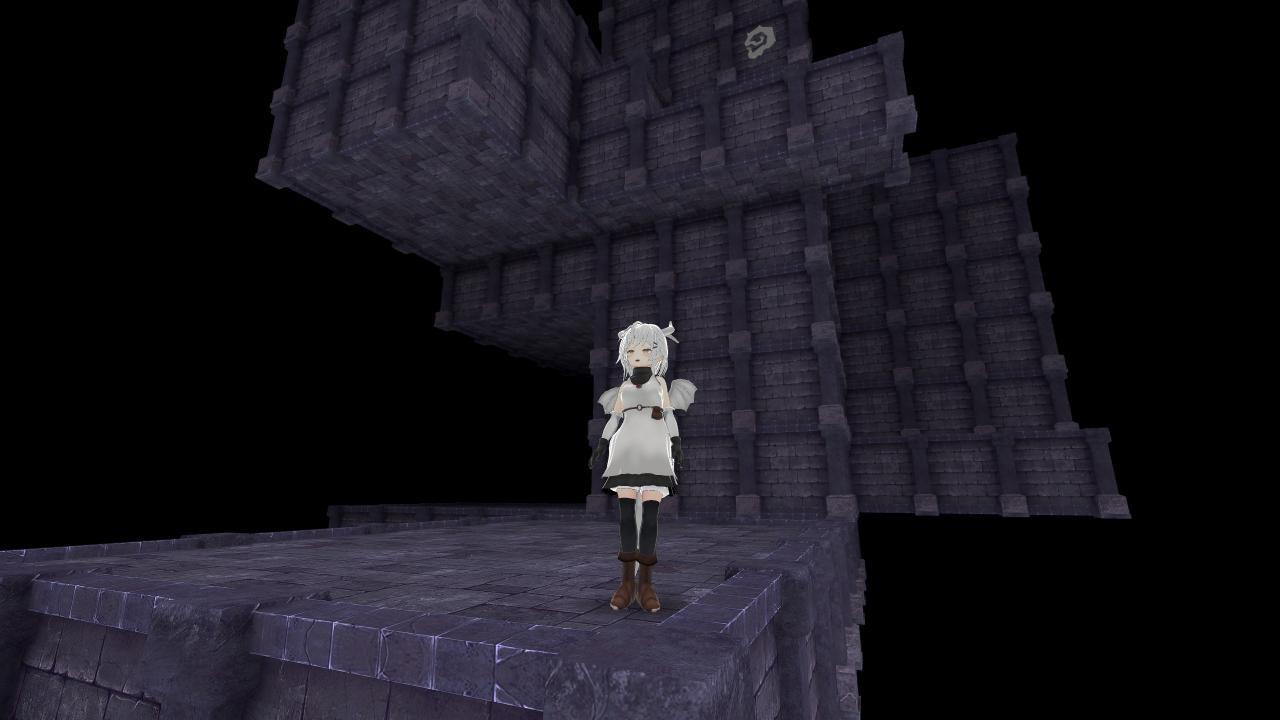 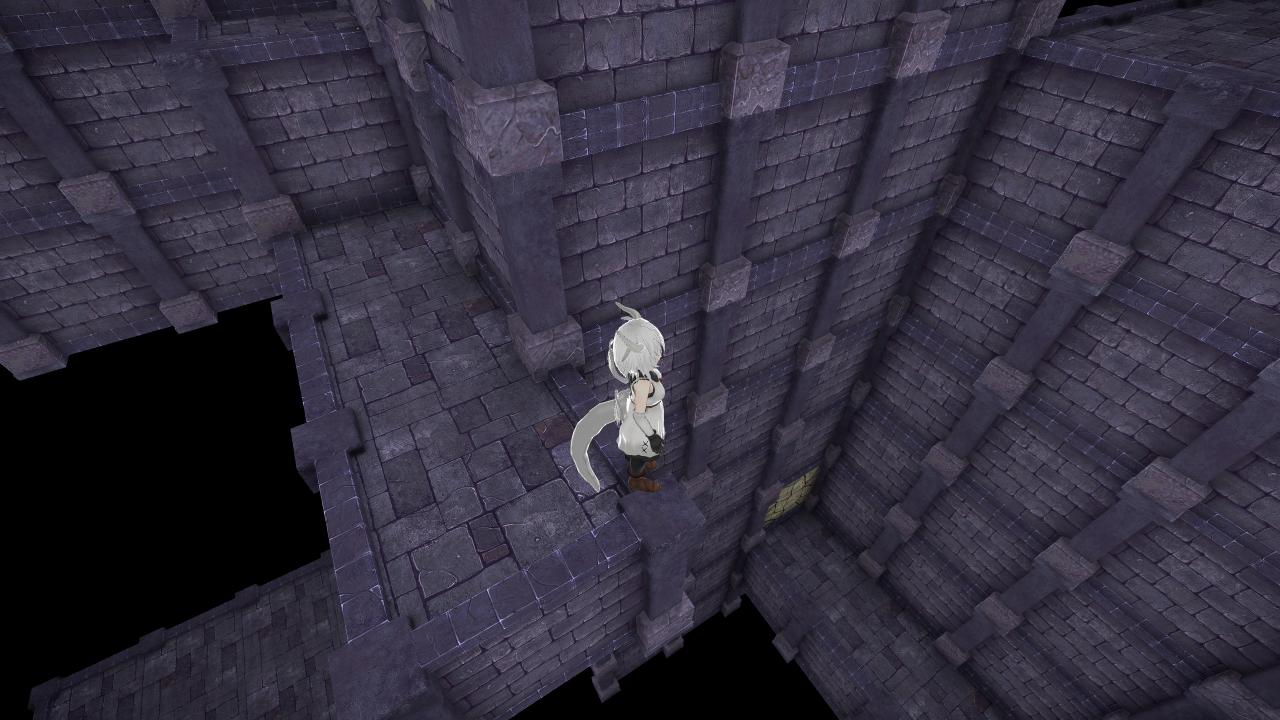 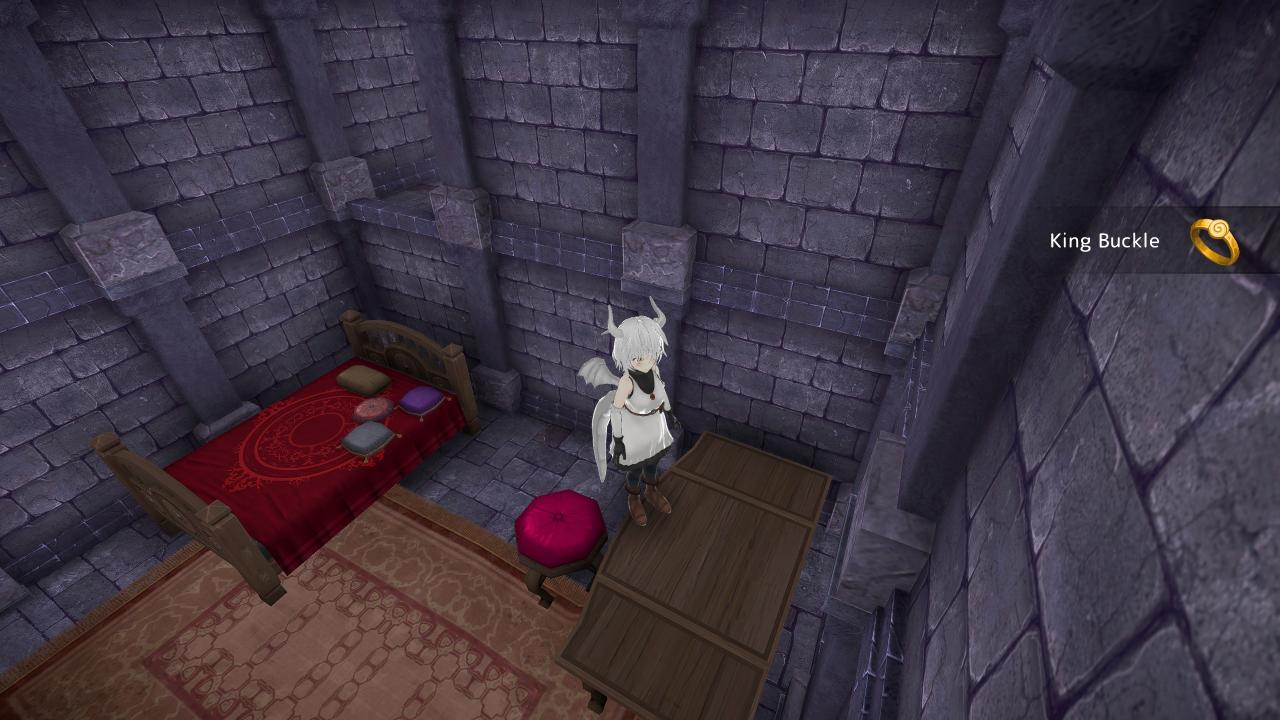 Puzzle Completed
This achievement is obtainable by collecting all 36 Puzzle Pieces in the game. There’;s too many to go over here but using the Load Game function you can pick which level you play as well as seeing how many pieces are in each, makes it a lot eaiser to narrow down in your hunt for collectibles. Some advice I can give is destroying all the destructible vases both small and regular as often as you can, on my hunt through the game for this achievement I missed like 4-5 pieces just because I stopped destroying them.

Did you do it? (Stun Boss Slime)

Did you do it?
This achievement is obtainable in the beginning of Stage 9. When you start you’;ll go down a hallway where a mini stealth section will play out with the boss slime, however it’;s possible to actually stun him in this section!
When you need to do is activate the light bridge that’;s avalible to you, let him spot you and when he comes to attack you he will be unable to swing at you. While it’;s aggro’;d on you, you can attack its head 5 times to stun it, earning you this achievement. 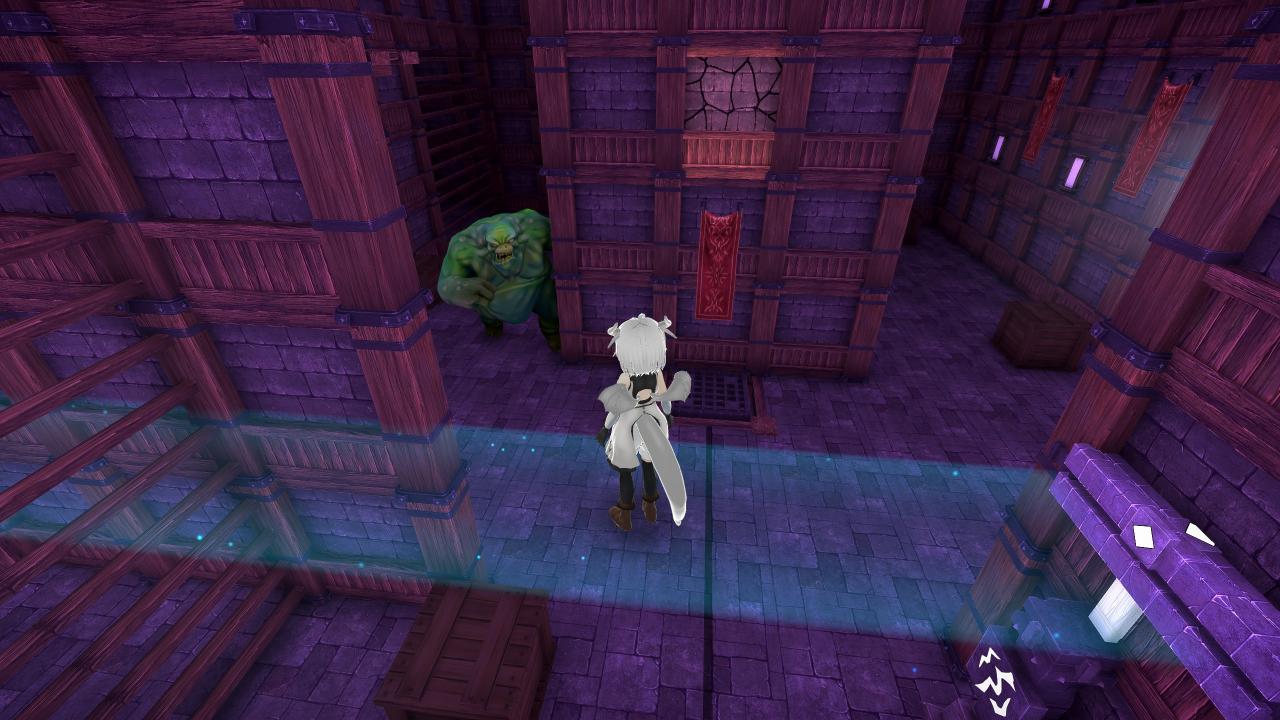 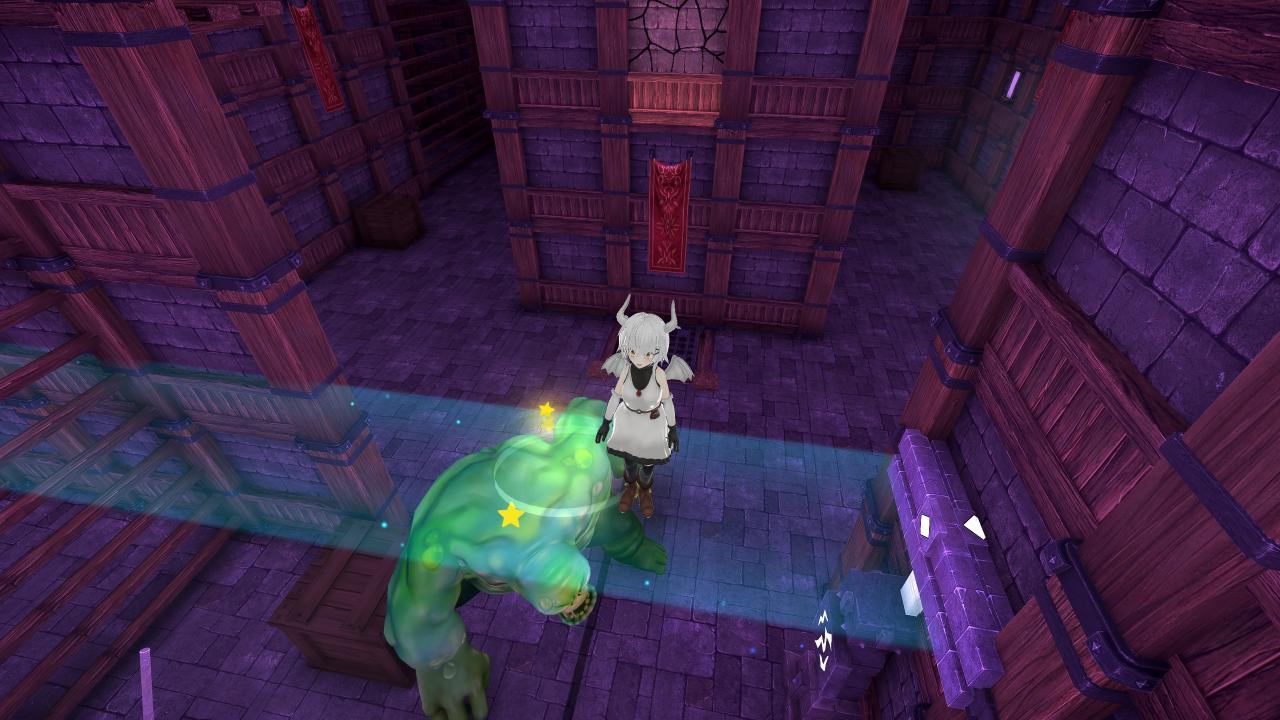 Pilz
This NPC is found in Stage 4 in the room with the dilapidated bridges with pillars and light bridges to activate, after solving the room you can double back and go on the top path, where you can not only get a puzzle piece by making a jump but also jump into a sideroom where the Mushroom hides! Talking to the Mushroom will grant you the achievement. 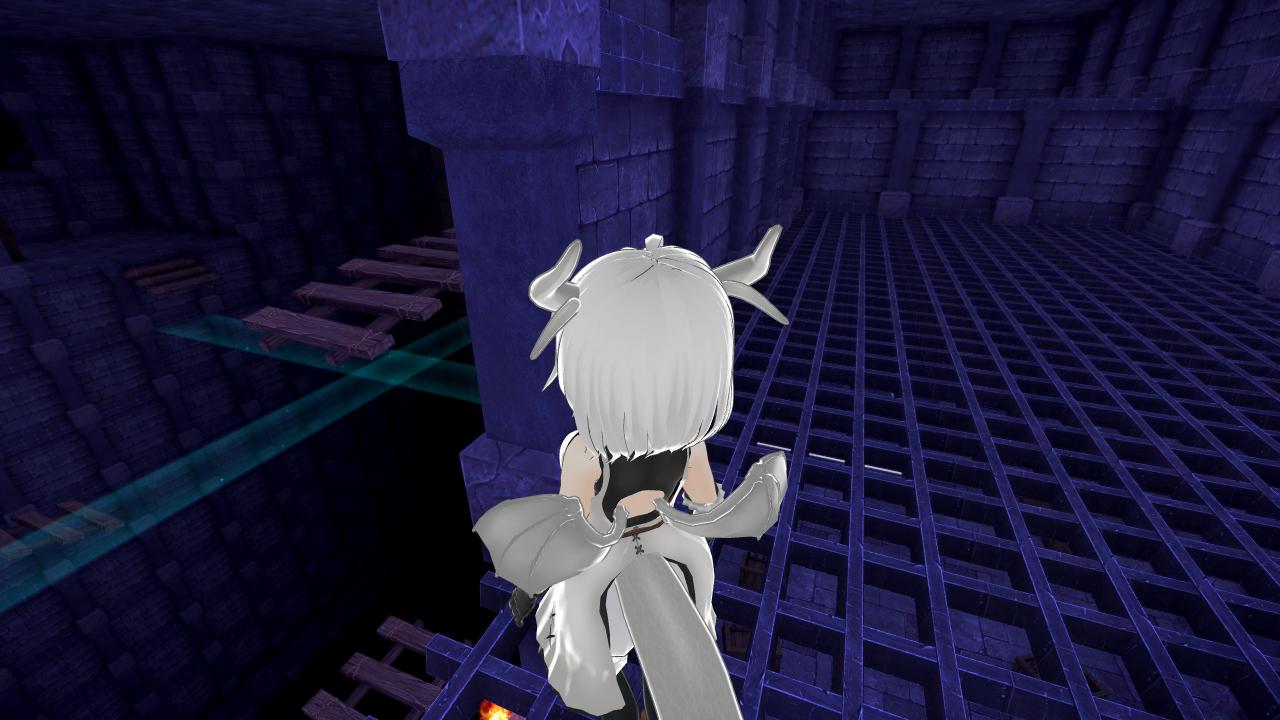 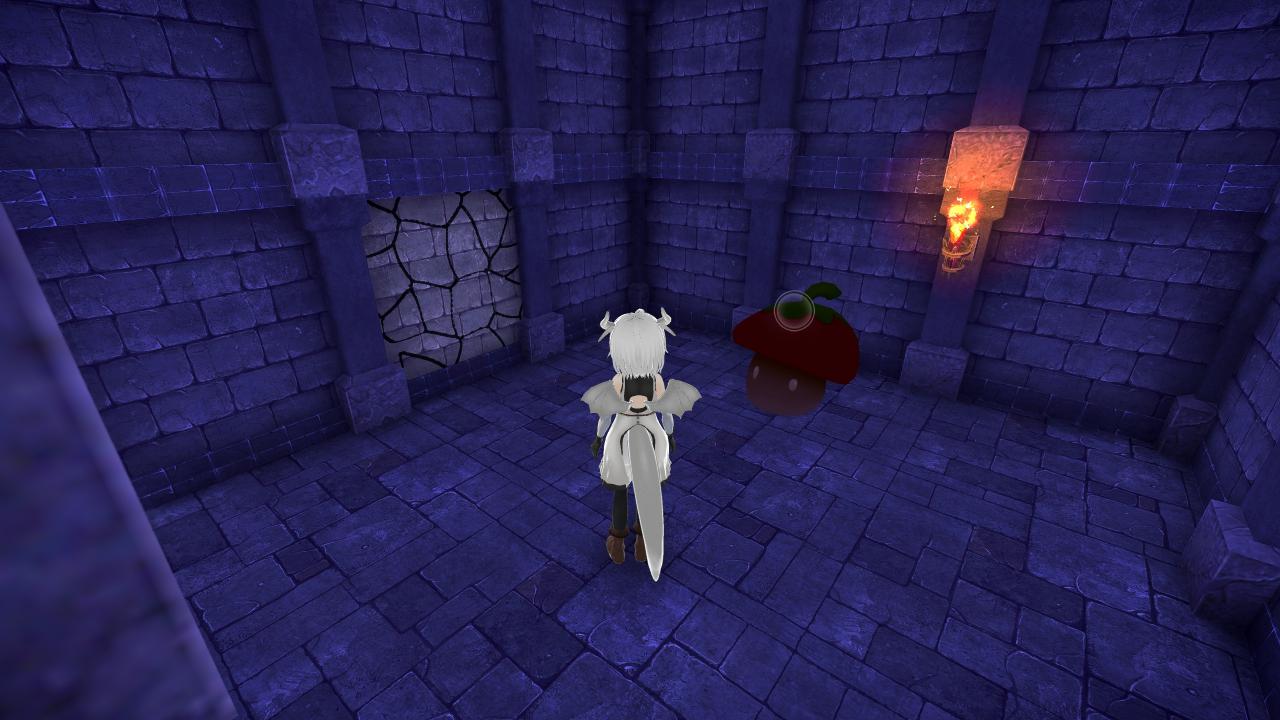 Hidden Ghost
This NPC is found in Stage 6 after you obtain the teleport rune. After destroying the memory orb you will reawaken at the starting bedroom seemingly returned once more to the castle, on the usual way out through the door you can now teleport through the blocked doorway via the rune. Talking to the Ghost will grant you the achievement. 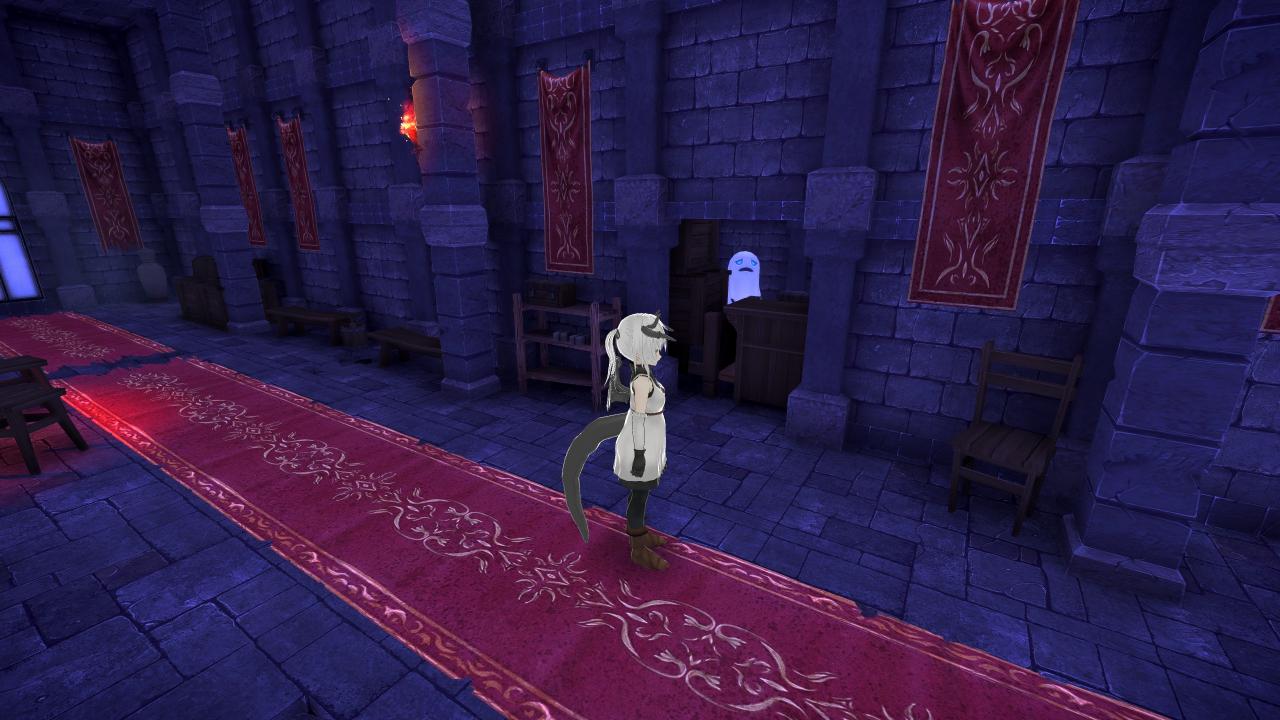 Cat Slime
This NPC can be found in stage 9 in the slime room, it is blocked by an aggressive slime, you need to hit the slime before it can attack you and move into the room, inside there is a level you can activate which will activate a elevator and pull you up outta the slime, jump up and the Cat Slime will be there. Talking to the Cat Slime will grant you the achievement. 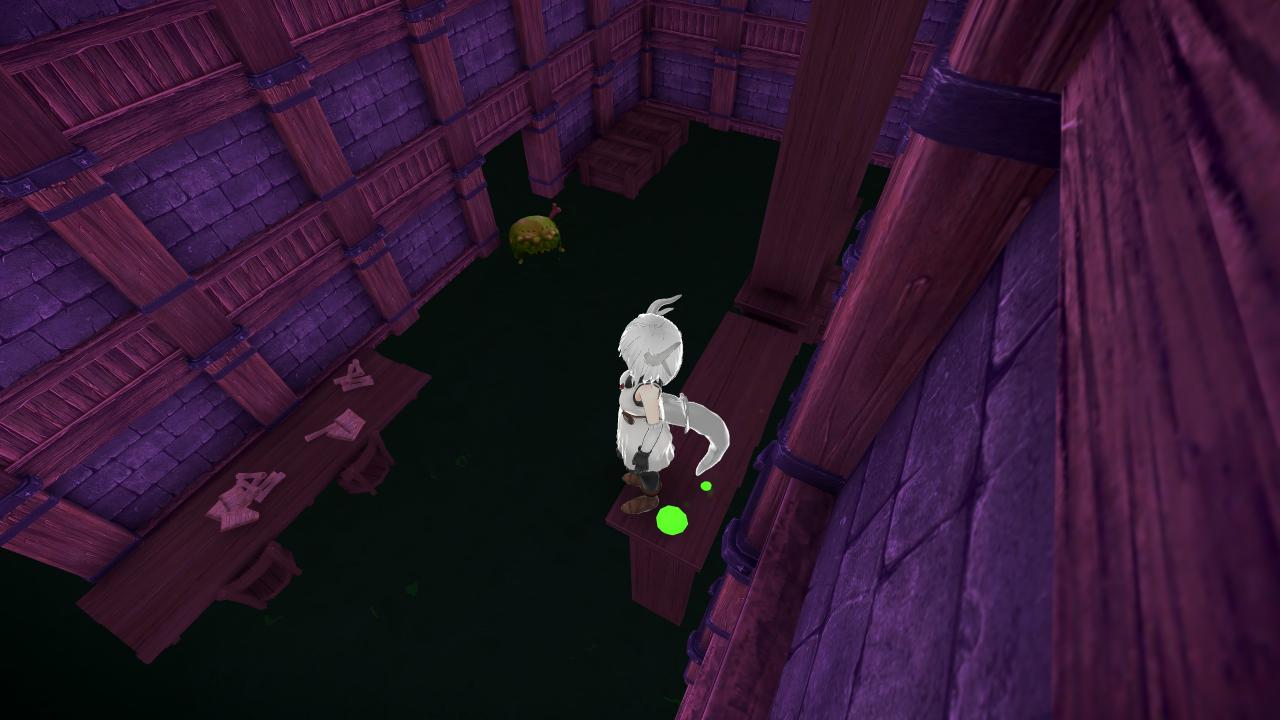 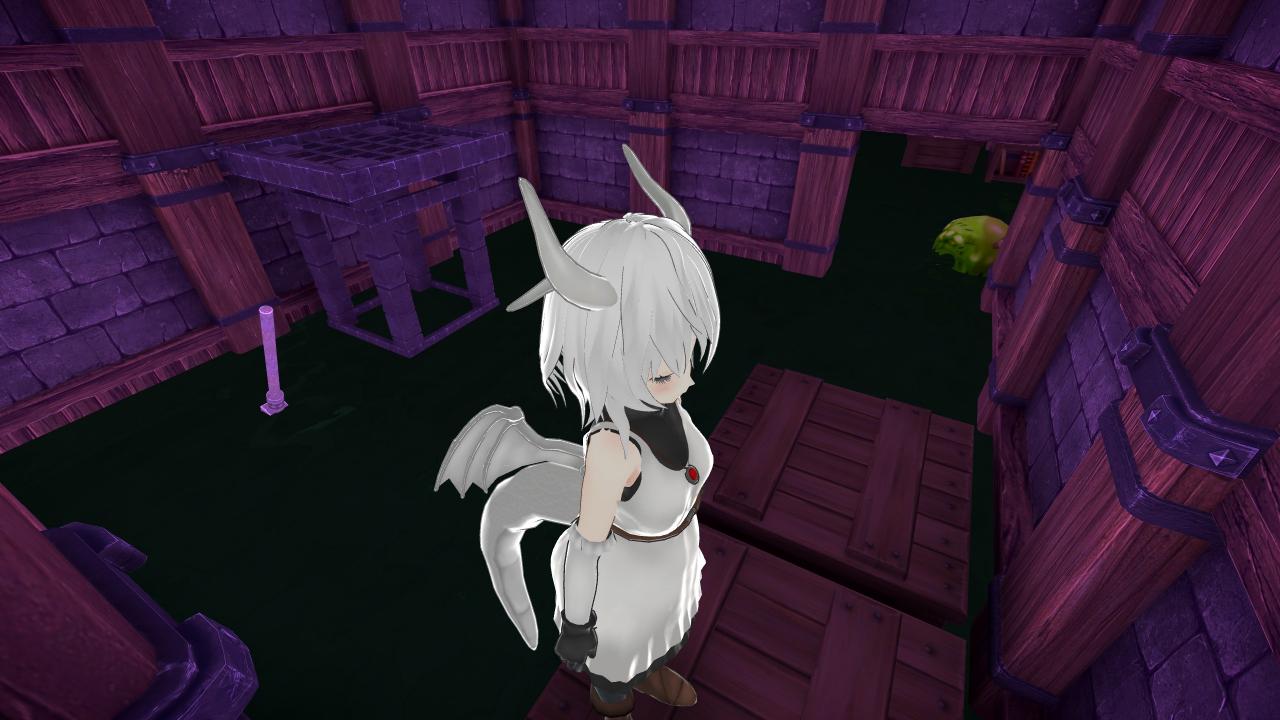 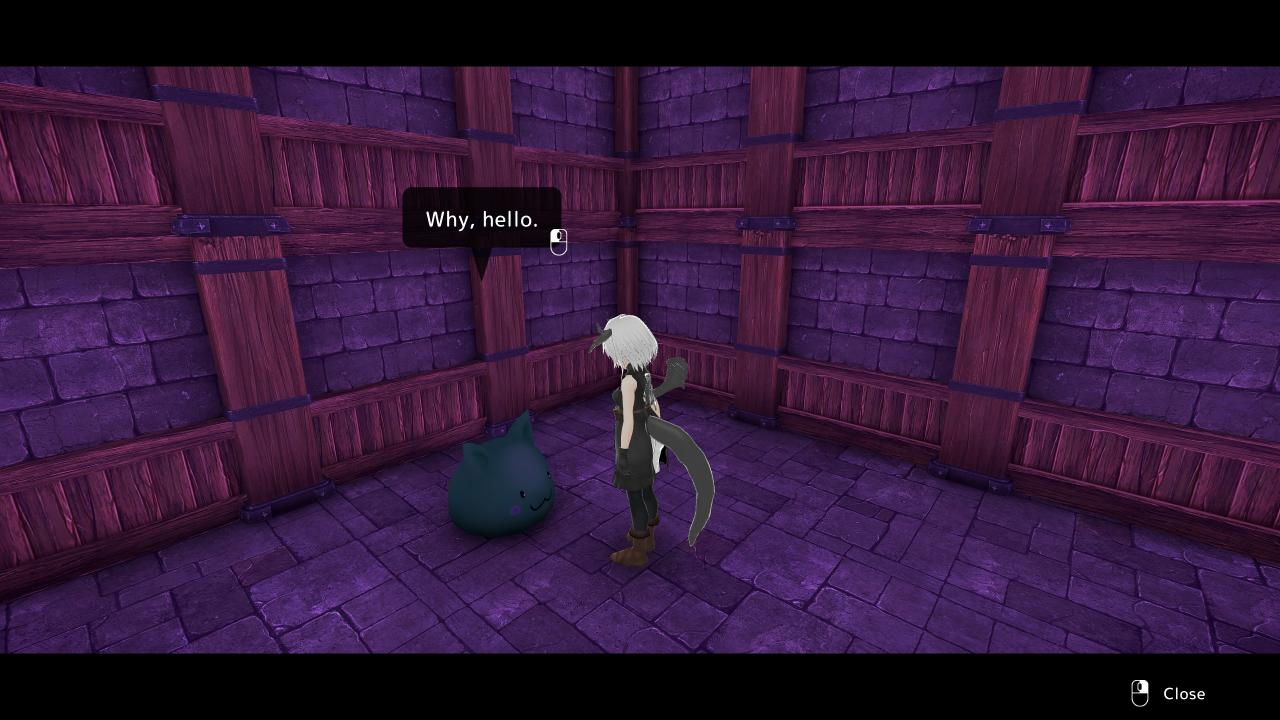 Feuerball
This is by far the most roundabout one to find, you first need to find a yellow crystal in stage 7 and take it to the Archives after completing stage 8 where you can then forge it on the upper floor using the device next to the Witch Ghost and create the Fireball monster. Talking to the Fireball will grant you the achievement. 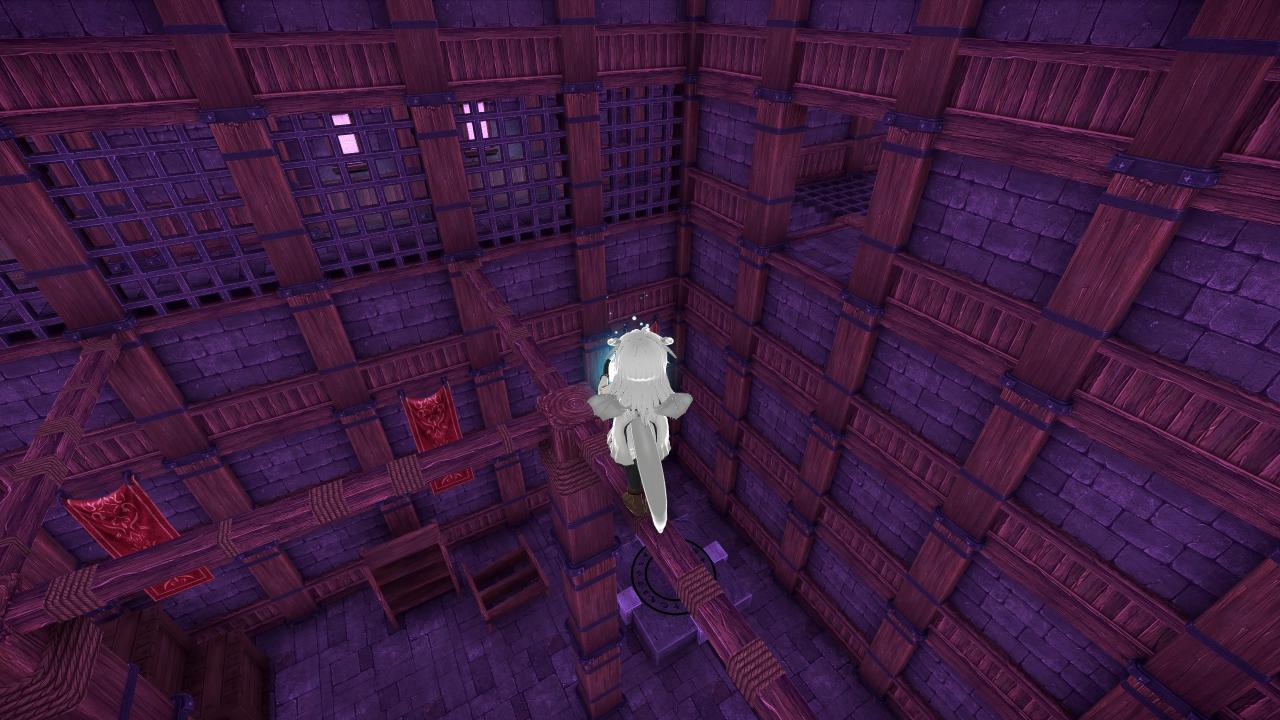 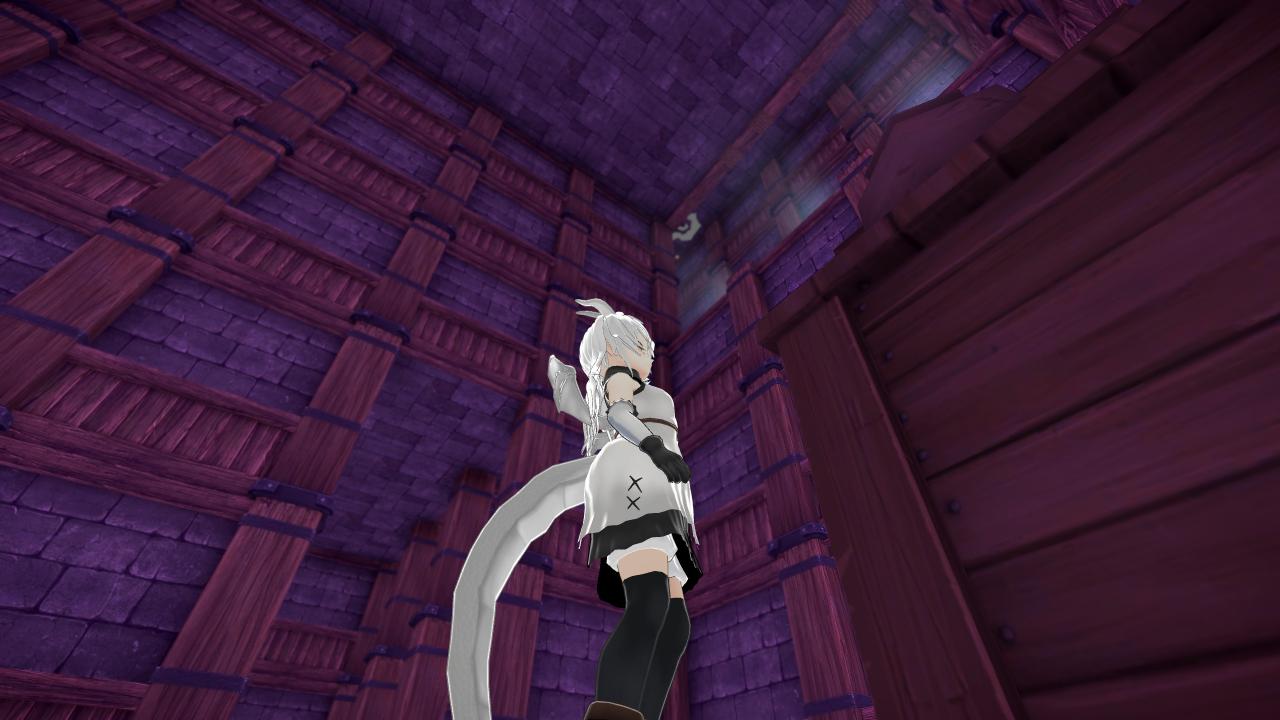 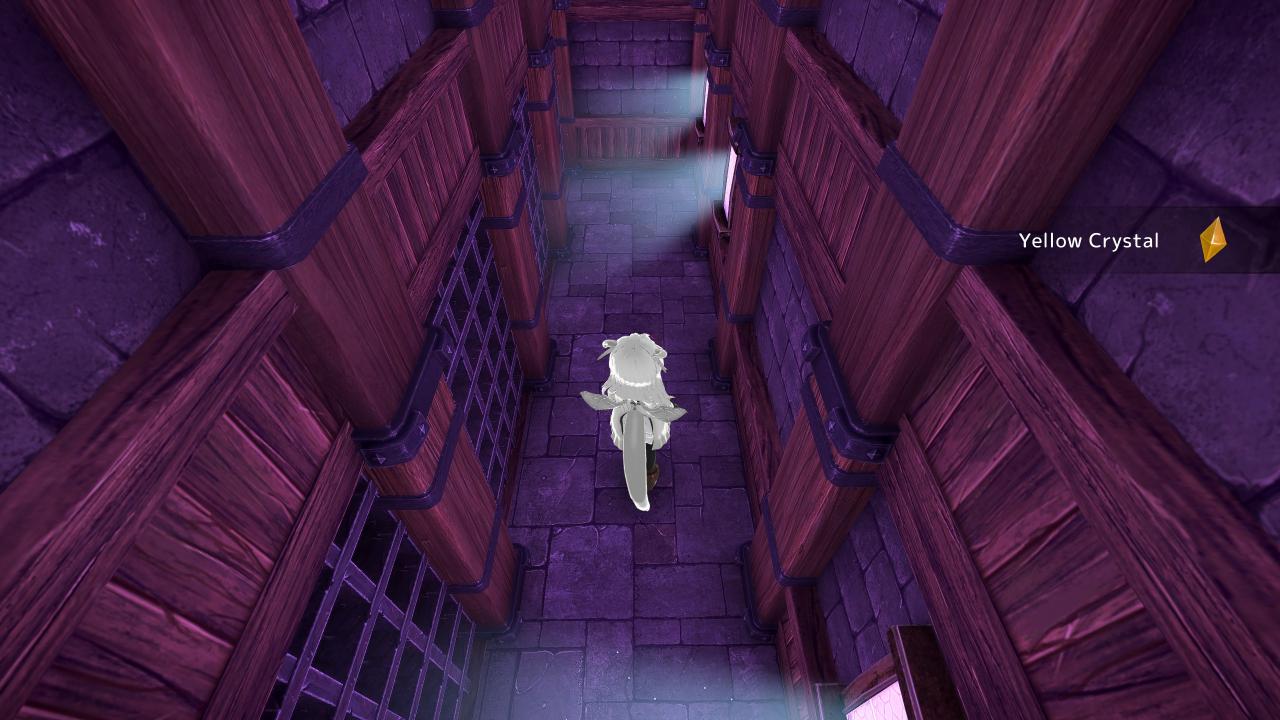 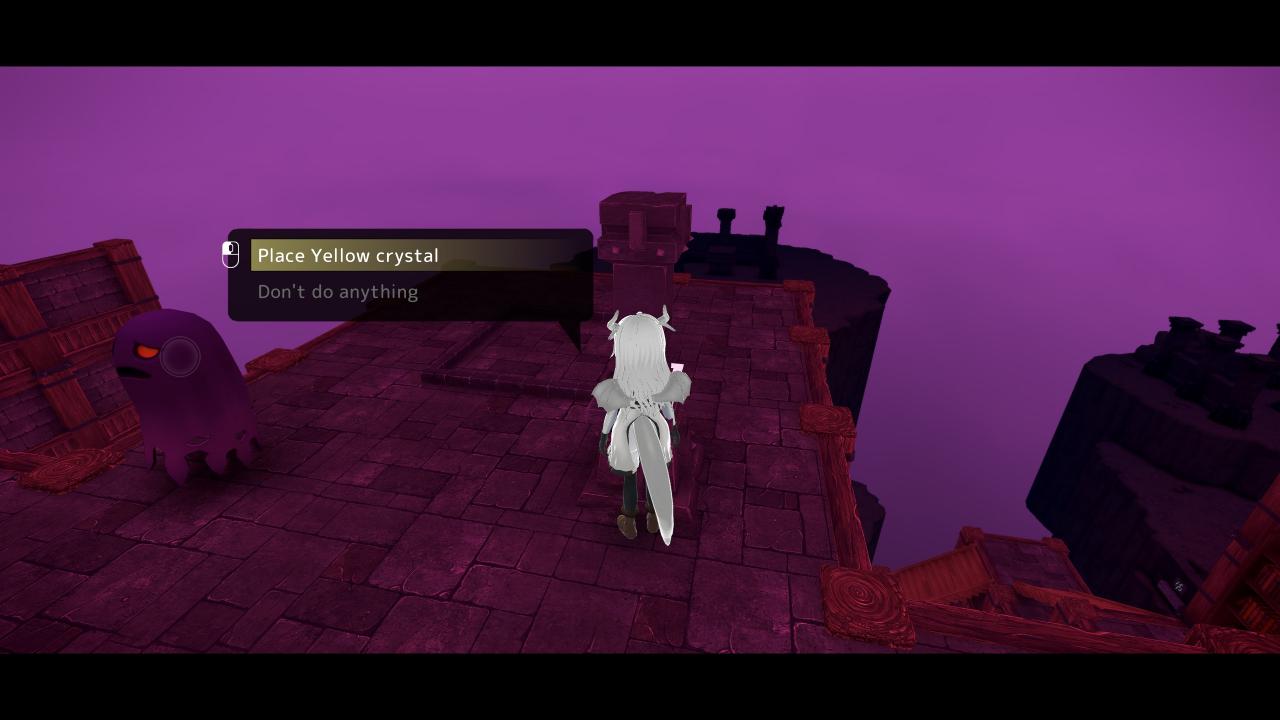 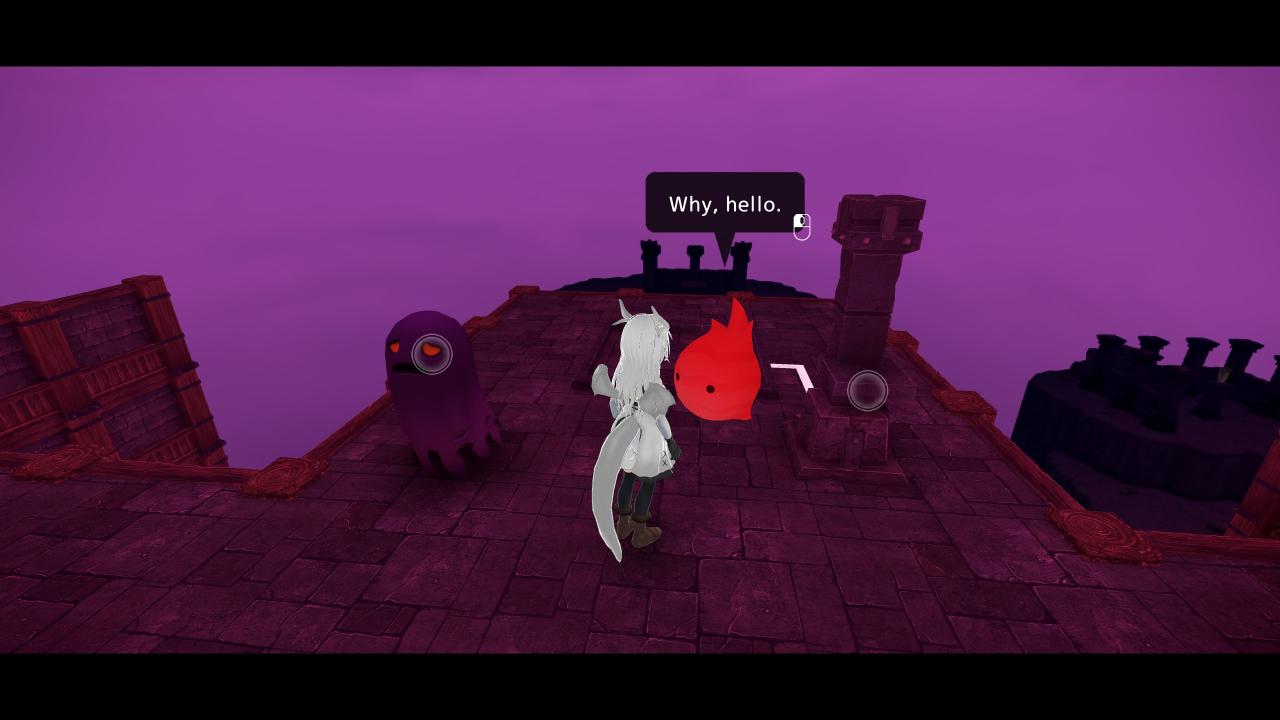 I’;ll fully admit while I was able to find the others I did not figure out the Fireball one by myself as I unforunately got all the puzzle pieces first time and never revisited stage 7 as a result. Credit goes to FishMeow who made a excellent video if you want a visual guide on what to do if that’;s more your fancy!