Der Leitfaden zeigt Ihnen, wie Sie alle Mini-Bosse von King Dice besiegen können, und der King Dice selbst, there are a total of 9 Mini Bosses that you can have the honor of fighting before going to the final and so acclaimed boss, the King Dice. 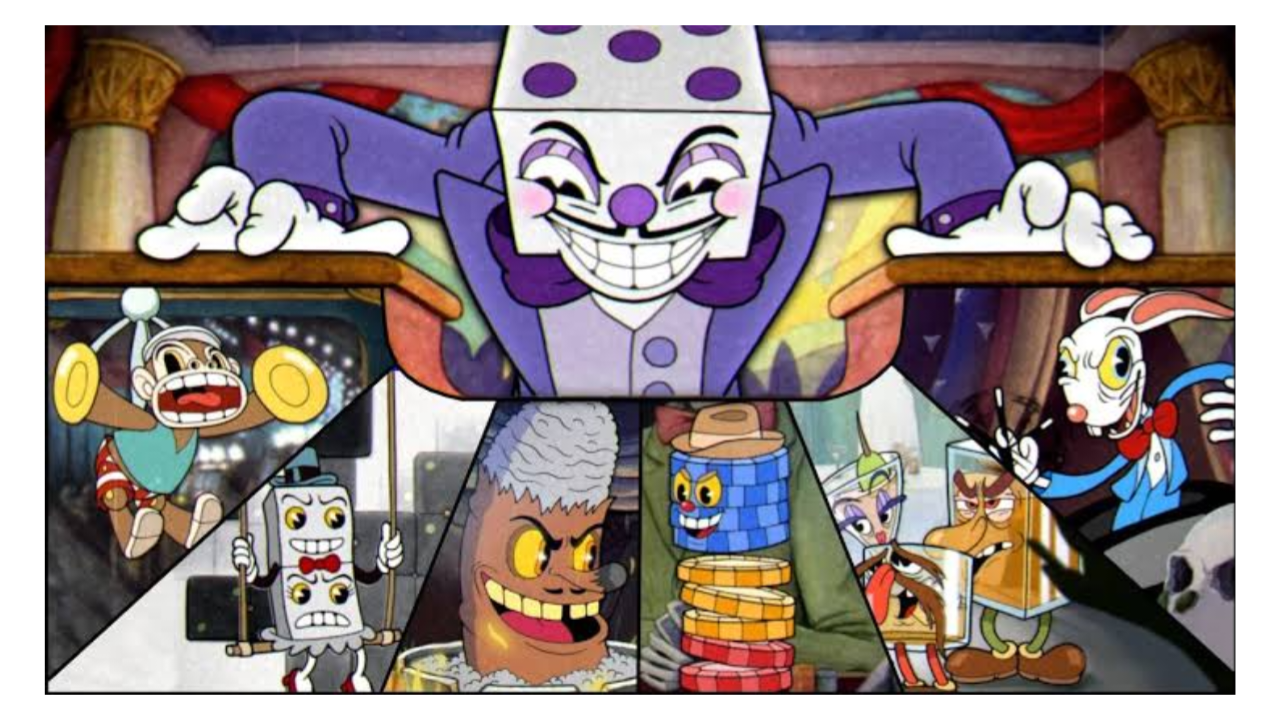 unnötig zu erwähnen, even after you’;ve read this guide, you’;ll die many times…; what makes this level quite difficult is the fact that you can’;t lose a lot of HP in the beginning and have to try to keep your maximum HP for the final fights. In general I advise you to first try to learn how to save up lifes in the Mini Bosses so that when you are almost at the end, you don’;t need a to worry about health too much.

The dice number can be manipulated and is not completely random, try to learn the exact time before jumping and parrying, as you advance the dice gets faster and harder to predict. It’;s also important to keep in mind the possibility of falling on the bonus hearts whenever possible to accumulate HP.

Even if you get a Perfect Run on the dice, you will have to fight at least 3 King Dice mini bosses.

The martini glass will release flying olives which you must take care to quickly eliminate with the Teleguided Shot, the whiskey glass will flood the floor with liquor and the bottle on the far right will release a vertical spray of whiskey which it will drop into the last position you have in the play area at the time of your attack. Rüste die . aus Standard Shot und, staying in the centre position, continue to attack all three opponents with shots, avoiding the three offensives which will follow a cyclical but different pattern each game. 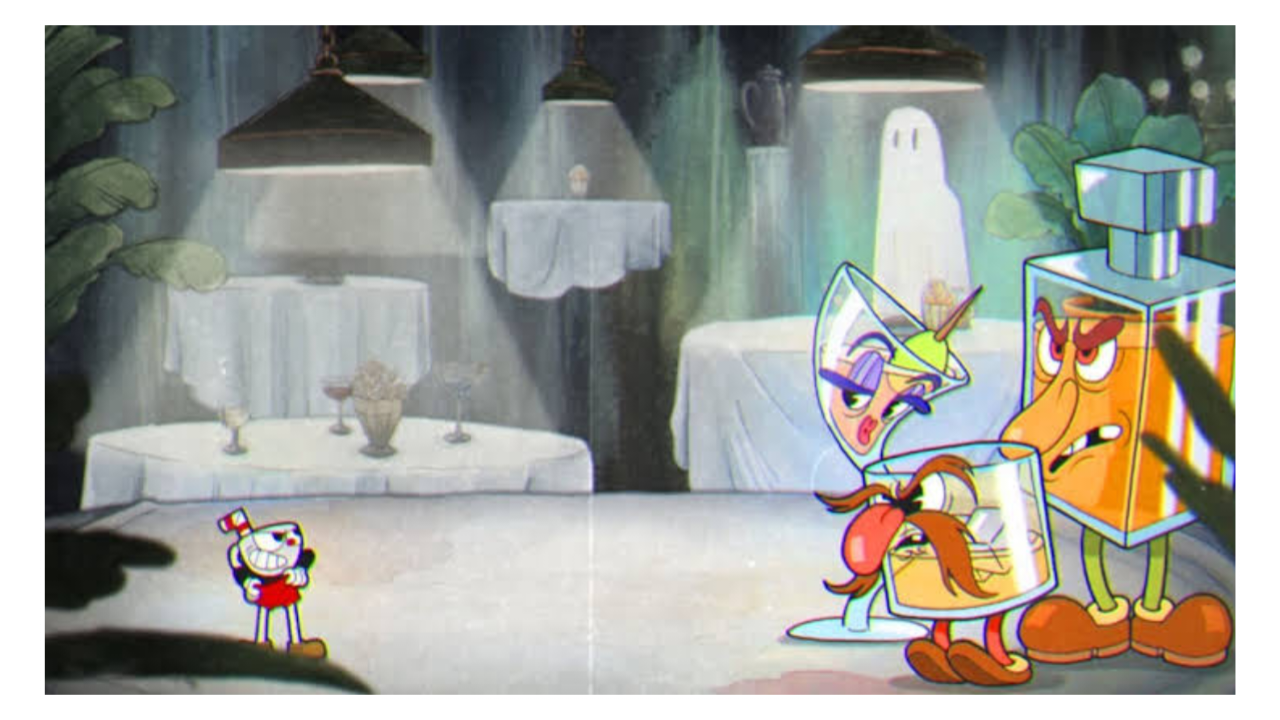 Chips will move from right to left, splitting into several pieces. Springen, crouch or use the Rauchbombe to avoid taking damage, to damage Chips use the Teleguided Shot so you only need to dodge while holding down the fire button, but pay attention to avoid Chips’;s movements. 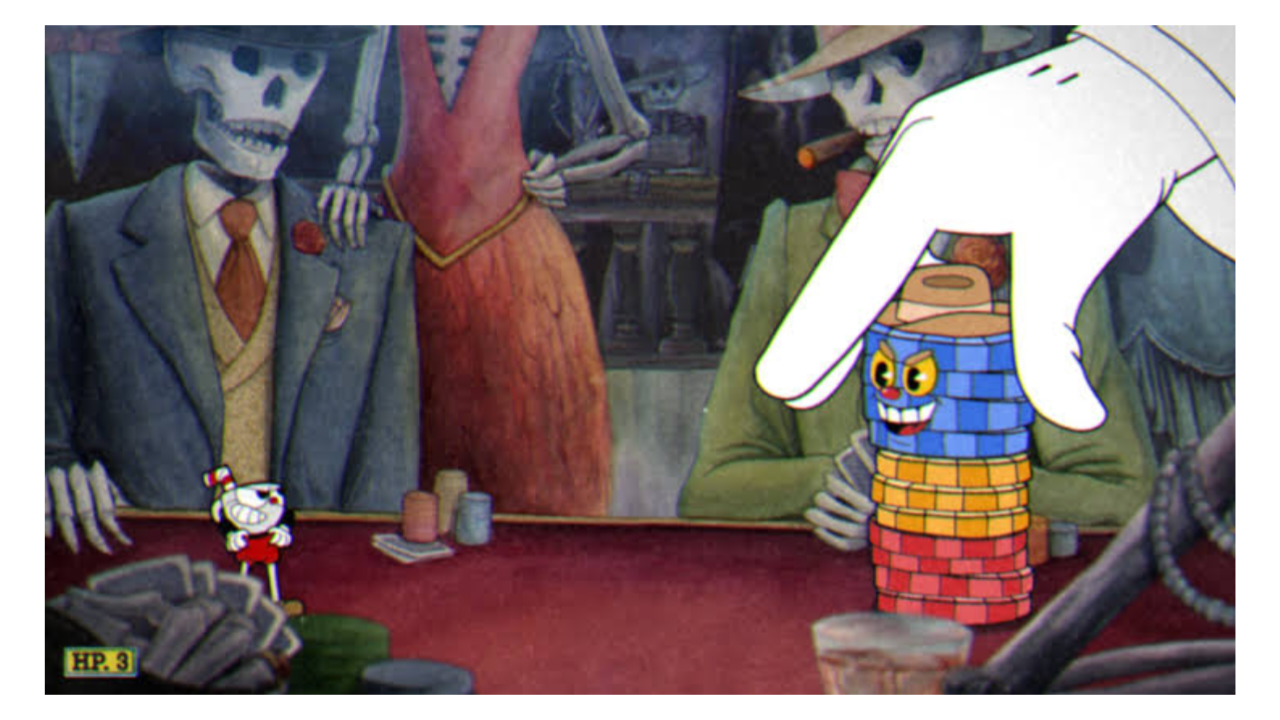 He will fire at you a triplet of fireballs that will move towards you following a circular trajectory,they are easily predictable because of the easy pattern, try to learn this pattern so you don’;t take any silly damage. Rüste die . aus Standard Shot, when he goes to switch sides run away from the enemy’;s attack wave and, using the Rauchbombe to avoid being hit by the flying cigarettes, which will float in the central area, move from one ashtray to another to stay at a safe distance from your opponent and deal damage. 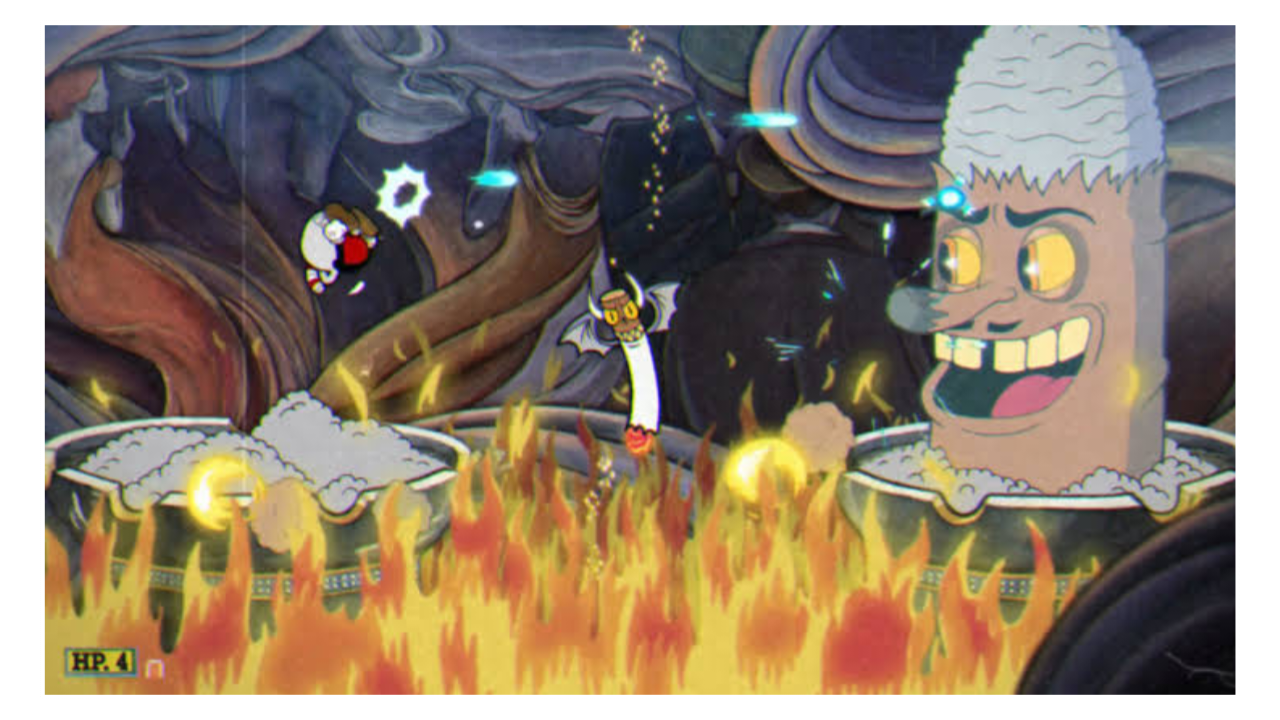 Again with the Teleguided Shot start inflicting damage on Pip and Dot whilst focusing on jumping the thorns positioned on the mat which moves you forward, also fight/avoid the diamonds and birds that the two dominoes will shoot at you. 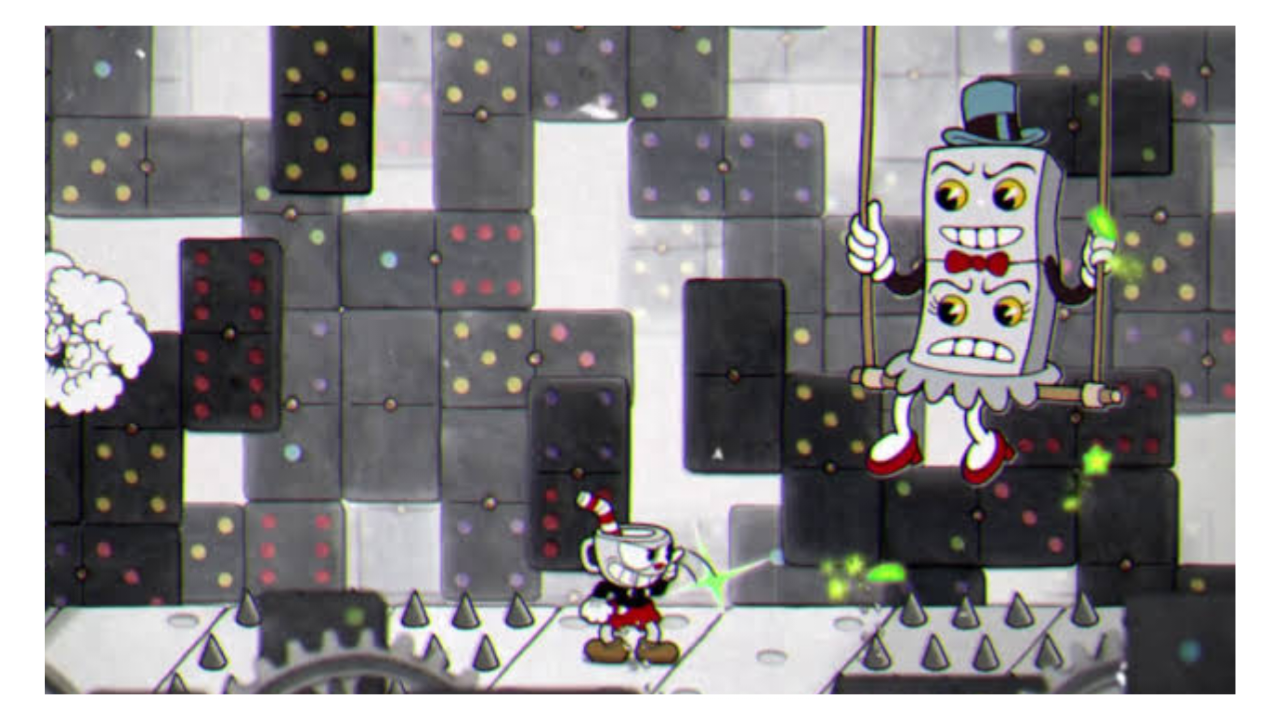 The magic rabbit is actually quite an easy Miniboss, stand on the hanging card in the centre of the area and shoot the rabbit with your Standard Shot. Dodge with the Rauchbombe the circle of skulls that will appear around you to avoid taking unnecessary damage. Pay attention to the card symbols that will appear at the bottom or top of the level and locate the pink seeds to Parry or avoid them and not lose any HP. 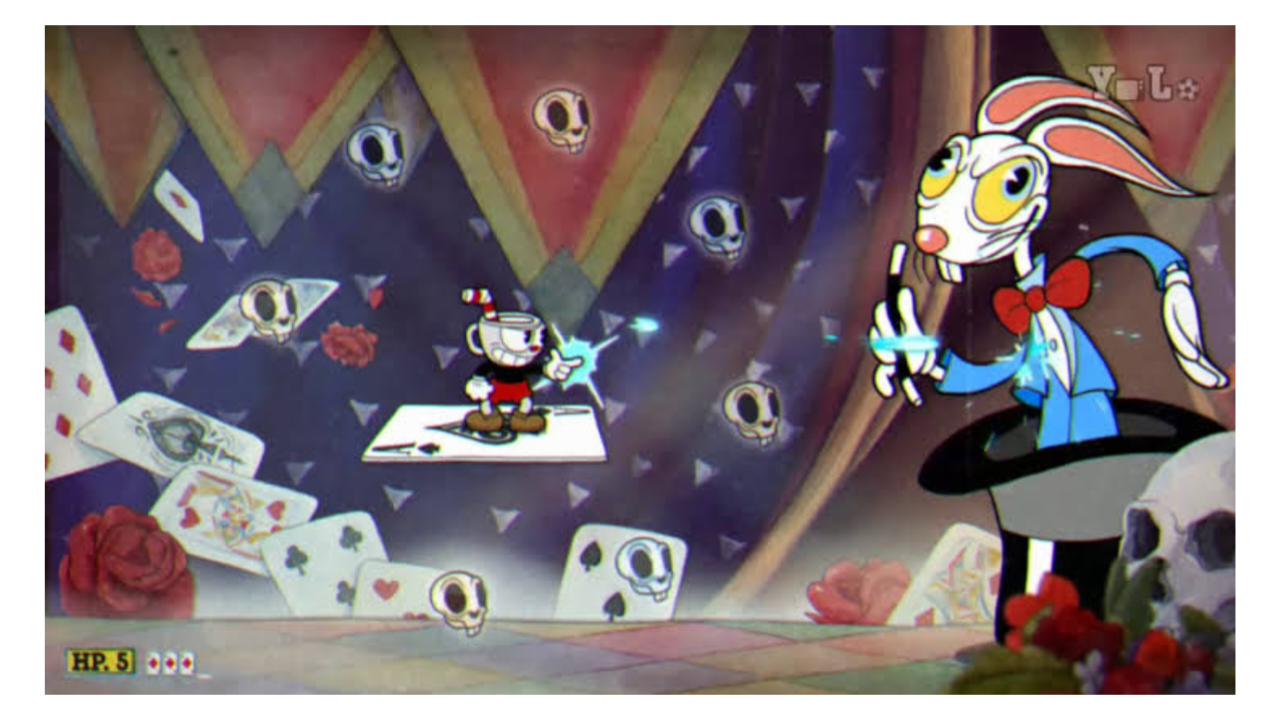 This level will be a plane phase, avoid the horseshoes that will come out of the presents and will disperse in 360°, also watch out for the jockeys that will pass at the bottom, as those dressed as Death will launch themselves towards you if you get in their line of fire, and also don’;t skimp on using Super instead use it to speed up the battle and win this short fight quickly. 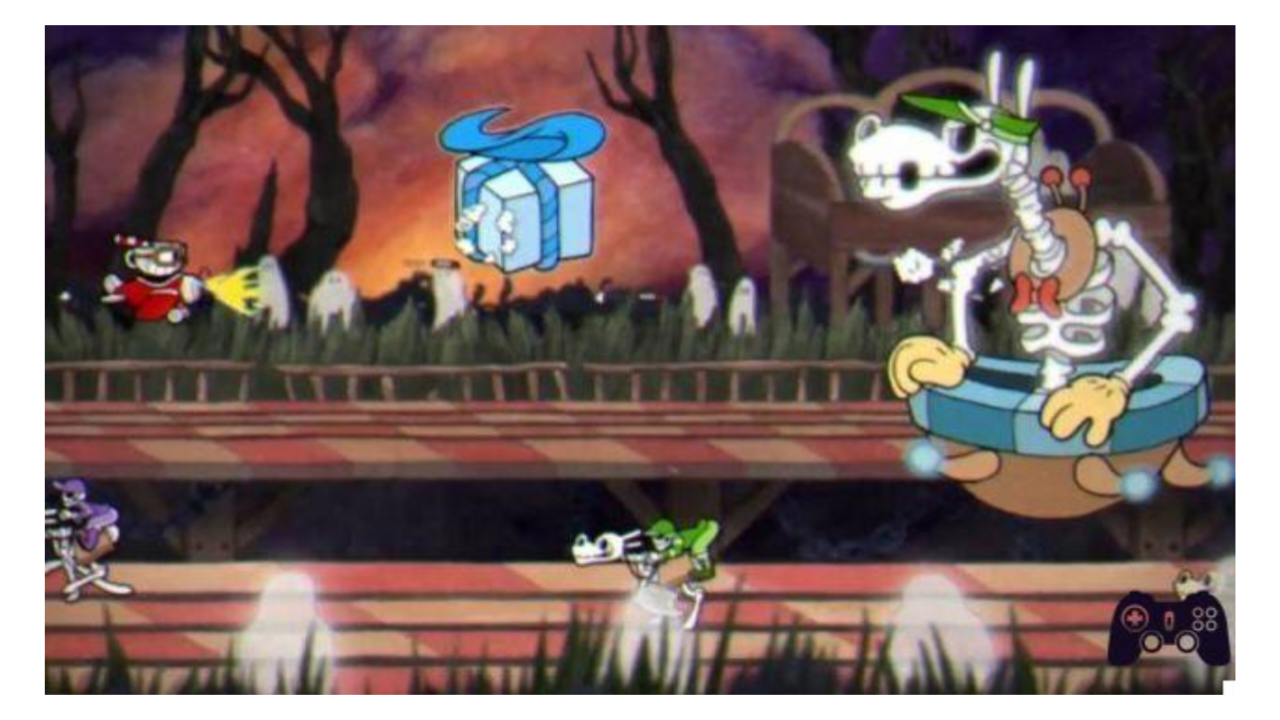 Completely ignore the pink tokens in the air, or just use them to quickly recharge the Super, and simply use the Rauchbombe to get past your opponent’;s legs as they cross the play area. Move to the side to avoid the marbles that will fall from the sky and shoot the graceful roulette wheel with the Standard Shot. 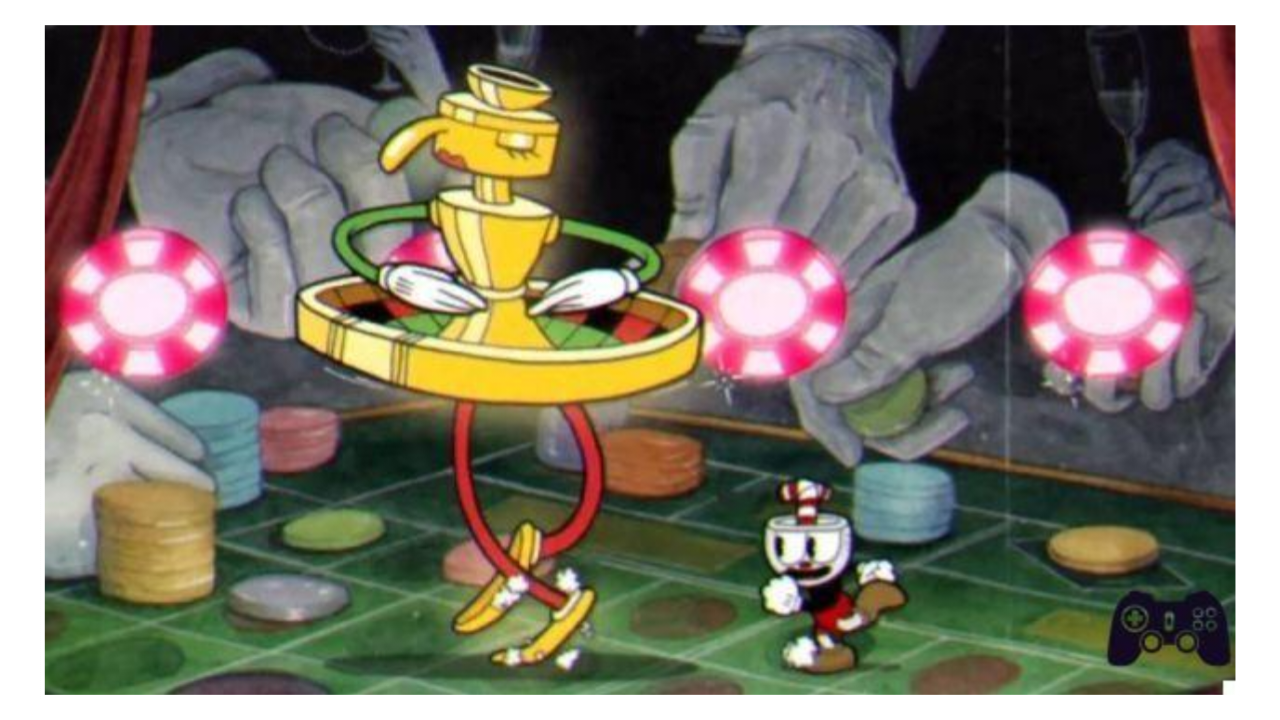 This is the simplest mini boss you’;ll face, keep moving sideways, the animated chalk that falls from the ceiling and bounces around the play area has a pattern, try to spot this pattern to predict where it will fall, while you do this keep shooting at it with the Teleguided Shot. Occasionally the number 8 ball itself will launch an easily dodgeable orb of energy at you. Sometimes you can use the Standard Shot when it’;s quiet and in some time you’;ll end the fight victorious. 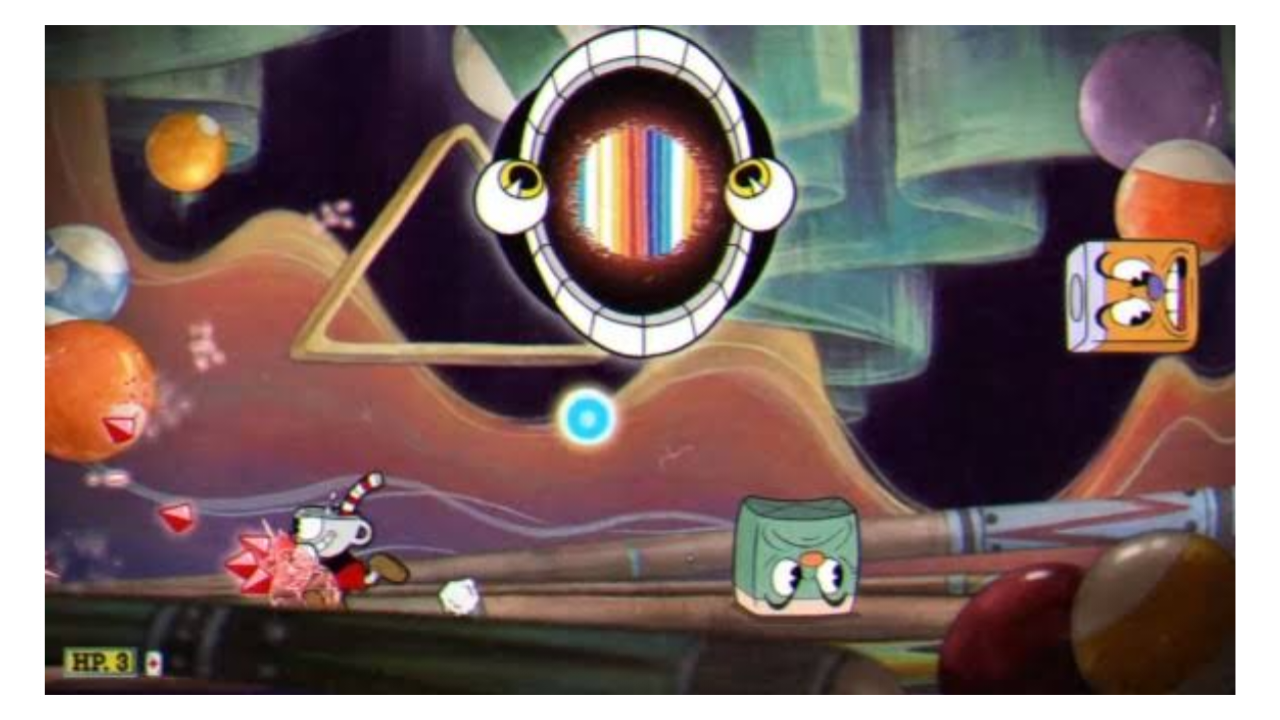 With your plane you must Parry the various cards on the bottom trying to make a pair like a Memory Games. Once two figures are paired, the monkey will animate and you can hit him as he moves in disorder on the battlefield. Repeat this mechanic for all the cards, avoiding the monkey’;s movements and the notes it will sporadically throw at you. 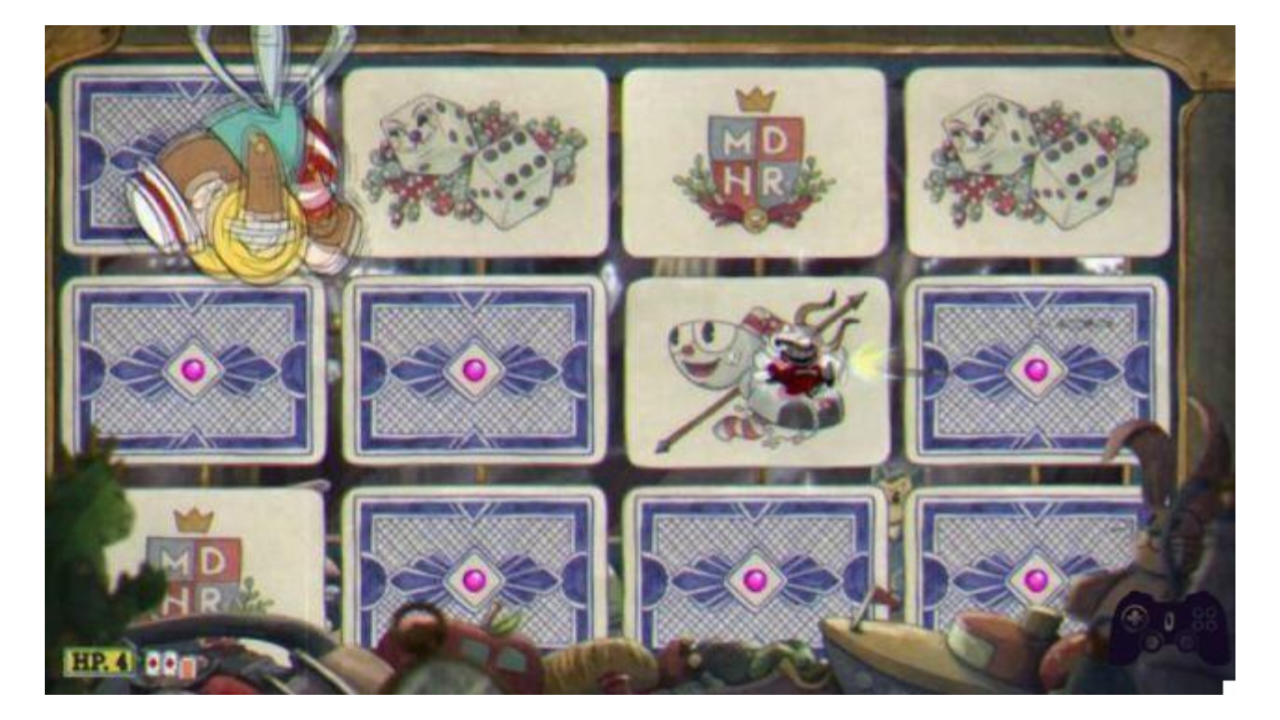 Once you reach the last square of the board, the battle with the Given King will start immediately, be alert and do not let your guard down. The Given King will only have one attack, he will randomly lower one of his hands at each end of the level and summon a row of cards across the screen. You can avoid them in two ways, either by Parrying the pink cards, or by standing behind his hand before it goes down completely. At the end of each attack phase you will have to attack the face of the Dice King that will stand out in the centre of the level using Standard Shooting. 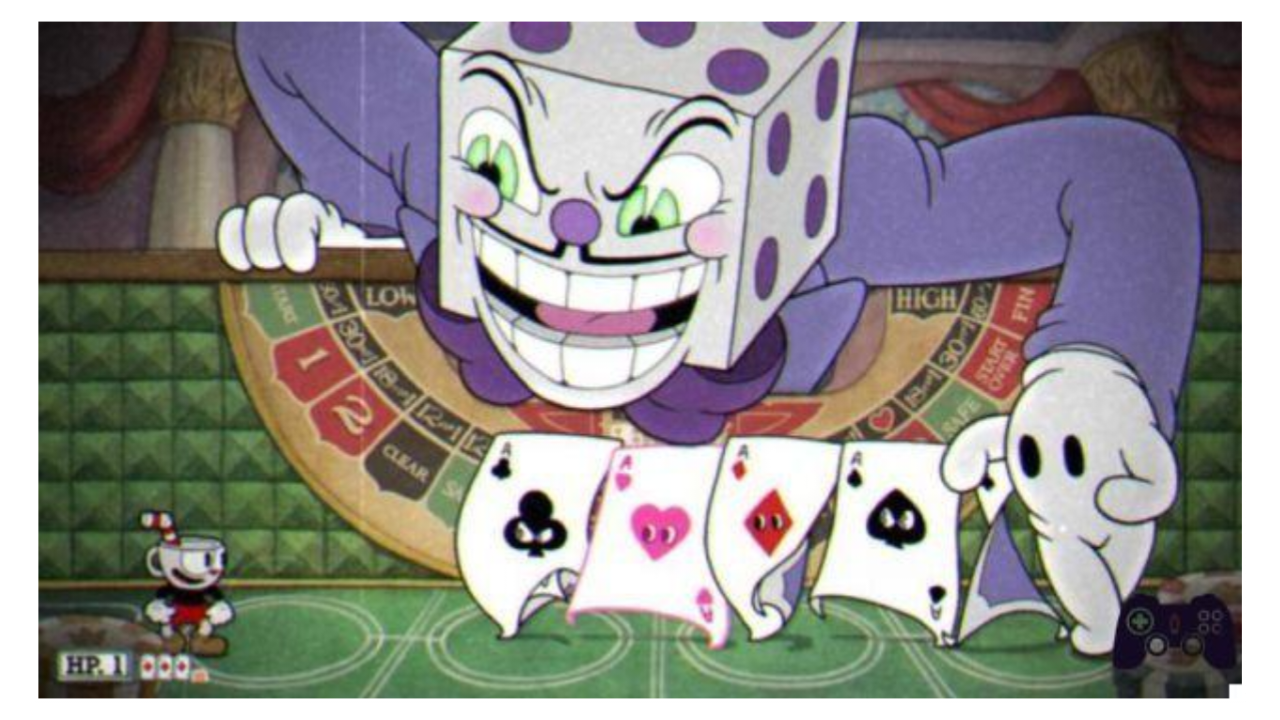 Try to get to this fight with a number of 5 HP by accumulating the bonus hearts from the rounds to be able to ensure that you don’;t fail, because if you unfortunately do you will have to start this long Cuphead Boss Rush from the beginning again.

One piece of information that may interest only achievement hunters is that in this level there is a secret achievement to be obtained.