Amok Runner is an action-adventure game that has 7 unique puzzles.

You’ll have to get the containers out of the way in order to follow Linda and get to the Nicholsons’ house.

Find the gardener’s note for his father, who has Alzheimer’s disease.

Hint: One of the letters is very similar to a number. 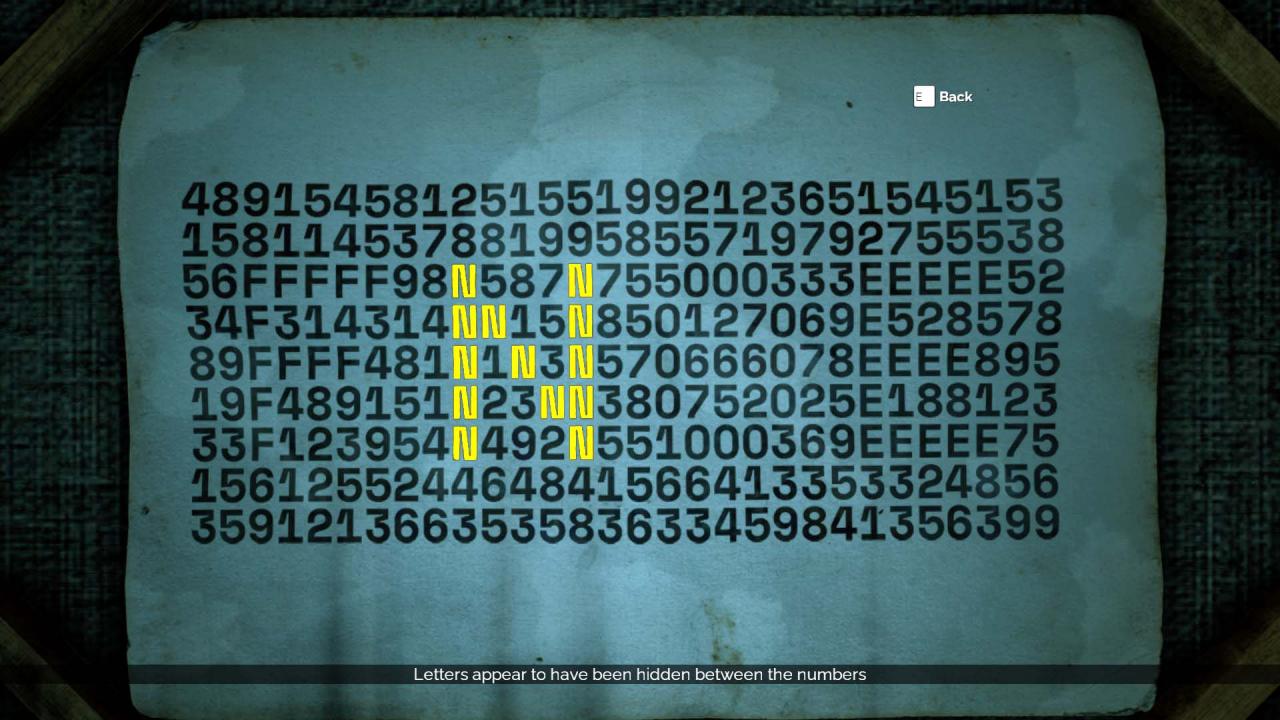 In this section, where you will find the family tree of the Nicholson family, you should pay attention to placing the photos based on family members’ age and gender.

Hint: A strong beam of light is illuminating the family tree. If it’s too bright to see, turn off the light.

Do you recognize Linda?

You will find this puzzle in the outbuildings of the mansion. You must align the planets around the sun.
The selected planet not only moves itself, but also moves the other planets connected to it.
From inside to outside: 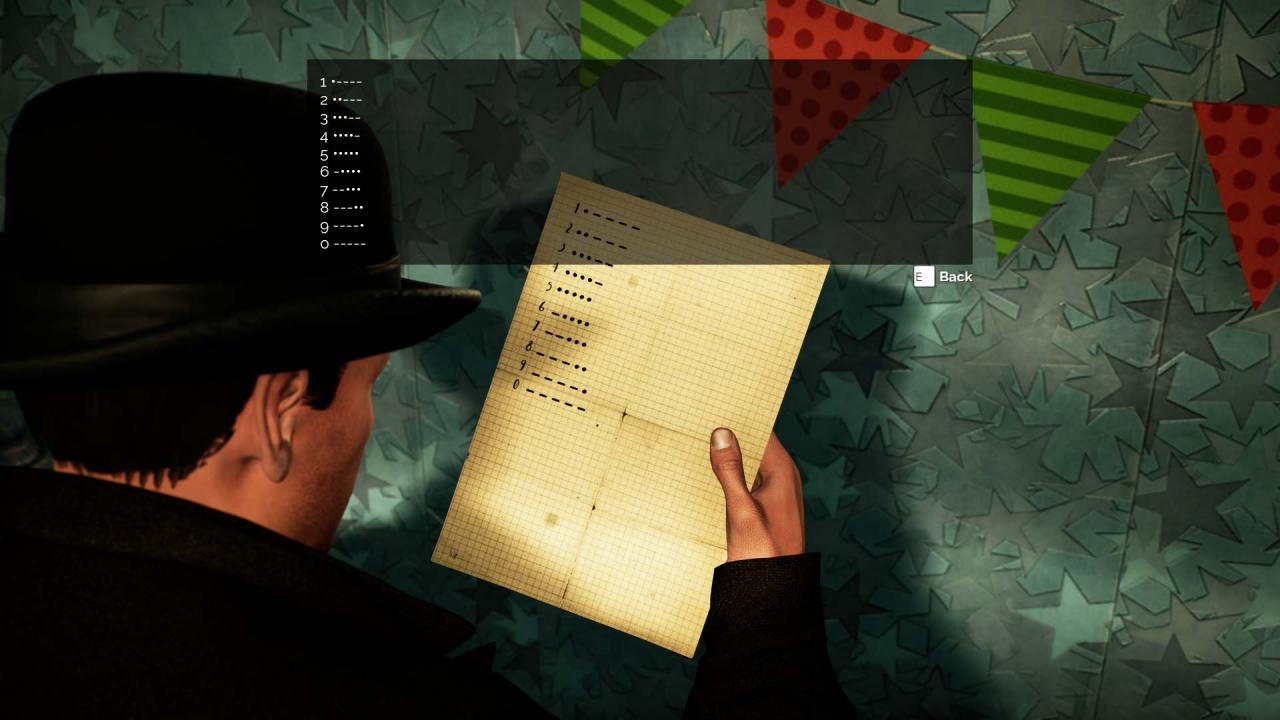 You’re close to finding Linda. Fill all the bars inside the fuse to repair the electrical box that was ruined by the rain.

Morphine is locked inside the sterilization cabinet. 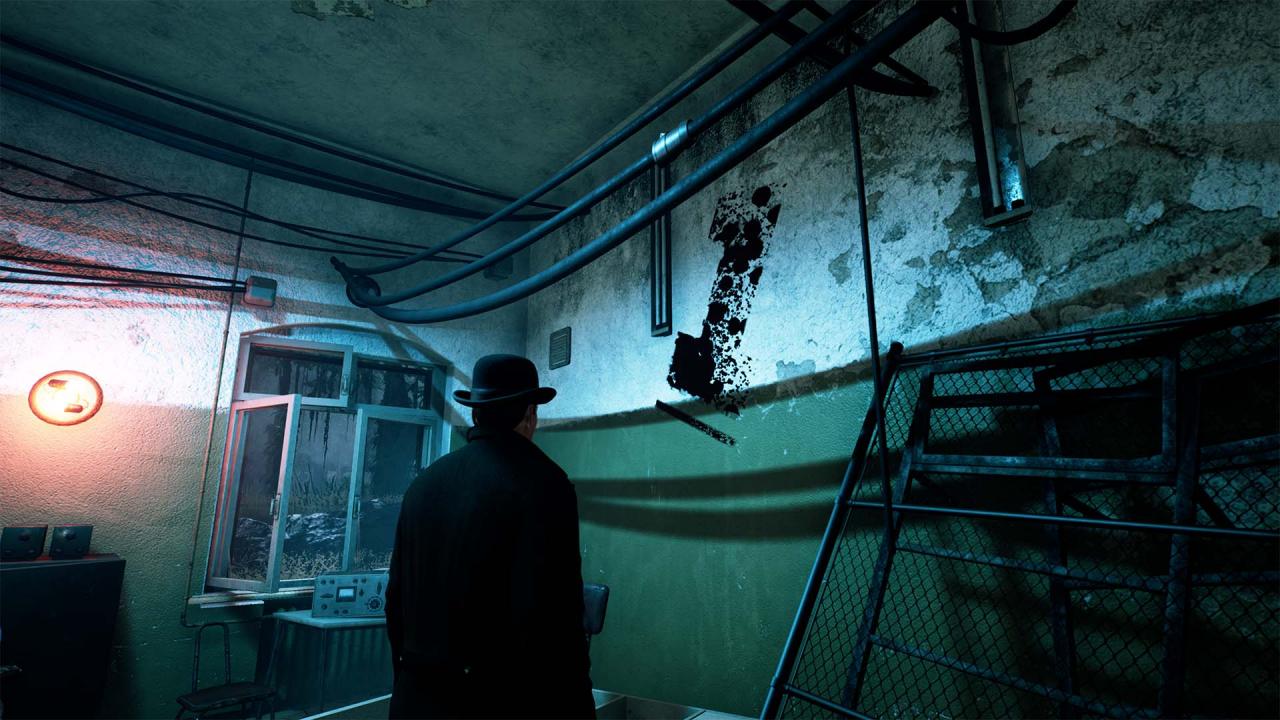