All pot locations in BLACK BIRD with screenshots.

I made this guide because there didn’t seem to be any guides on this and I had issues finding all the pots for a good while.

You need to find all the pots in a single True Mode run to unlock the achievement. Each stage has 5 hidden pots, 20 in total. Some of them can be in pretty obscure places.

1. Go right from the start and there are two men carrying a pot 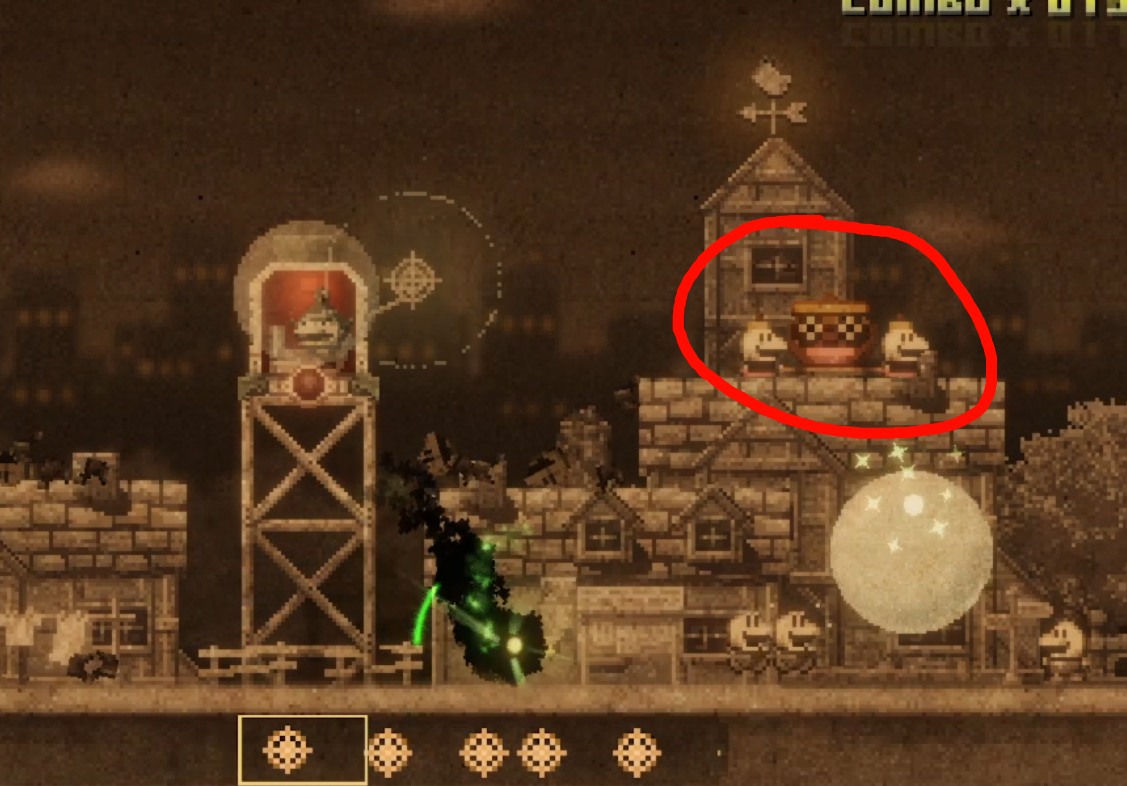 2. In the castle area, partially buried (you need your next form to uncover it)
3. At the top of the castle 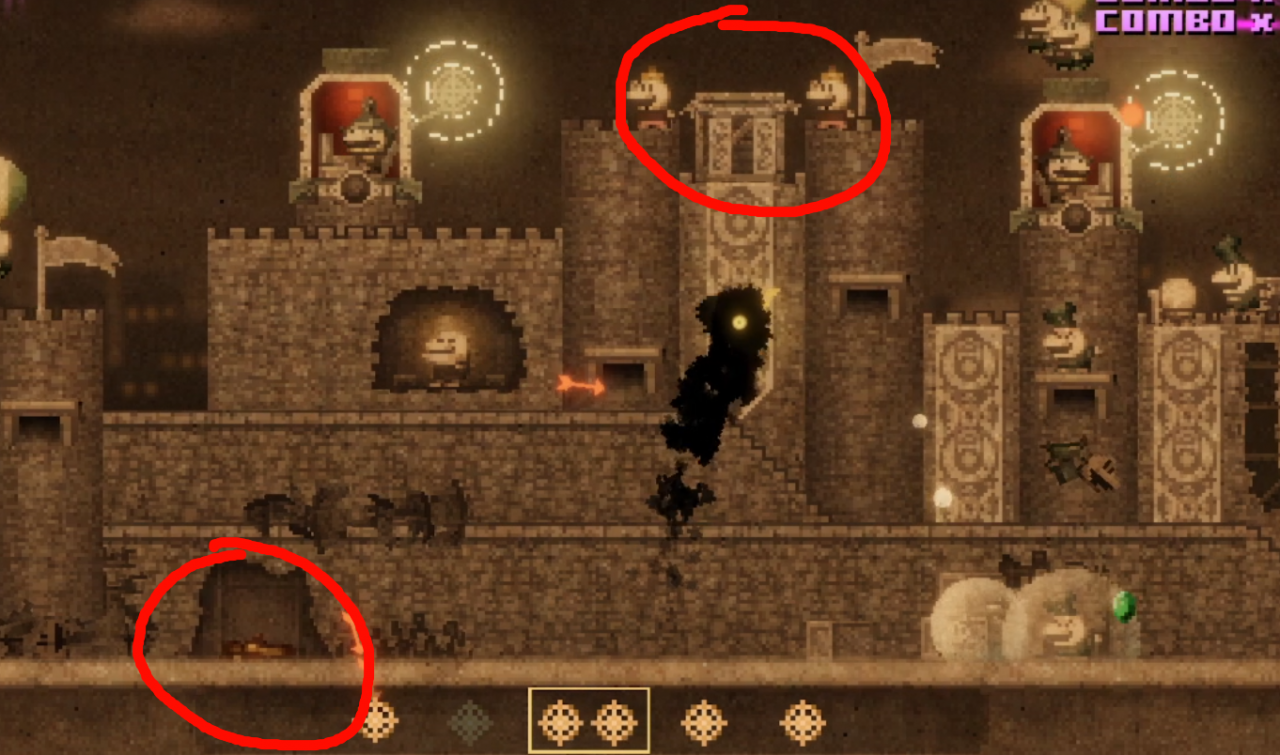 4. Continue right and there is a house that you can destroy, the pot is inside 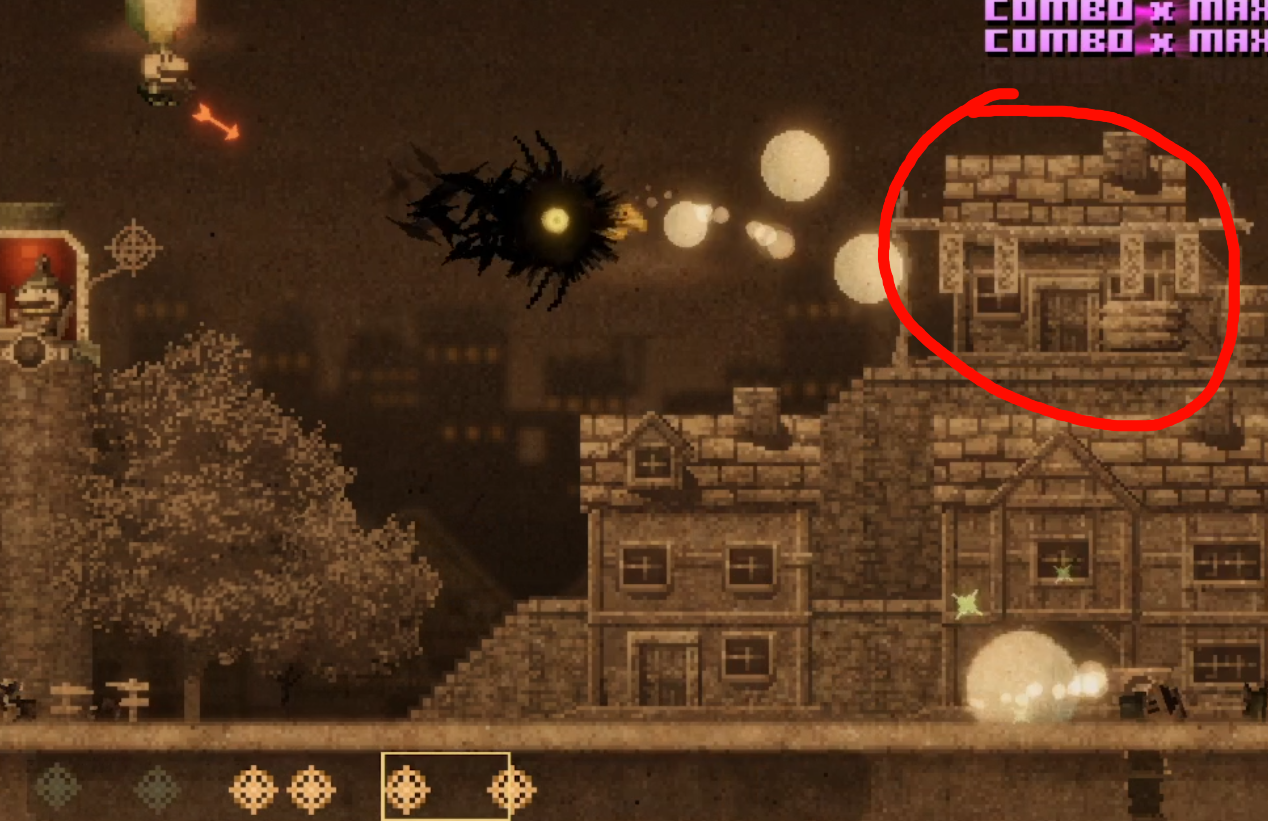 5. Buried under the fountain near the tree with the shiny bird 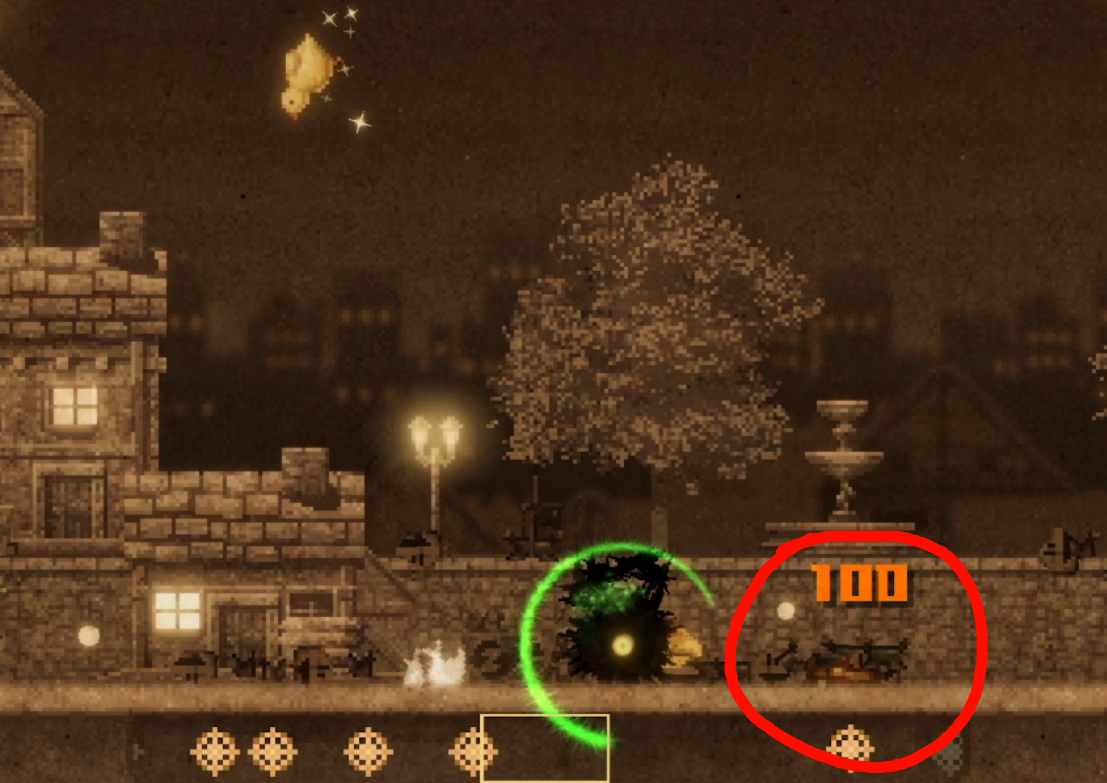 1. Buried right under you where you start 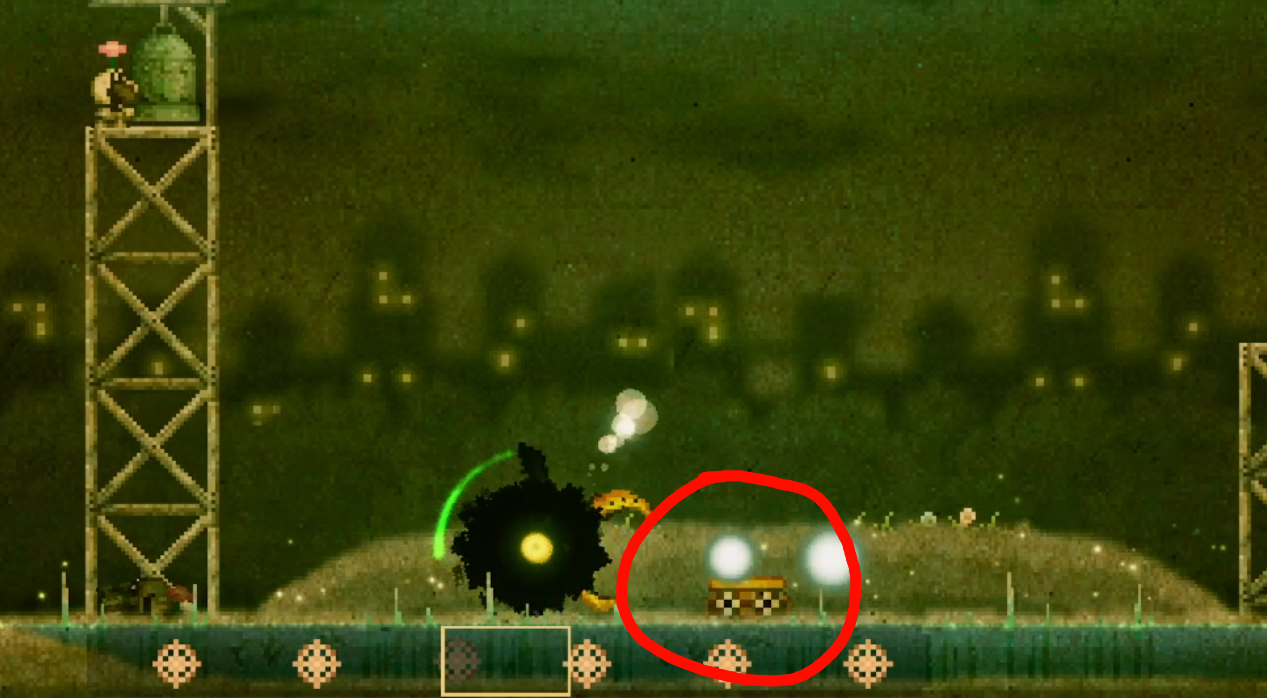 2. Go left and there is a house that you can destroy, the pot is inside 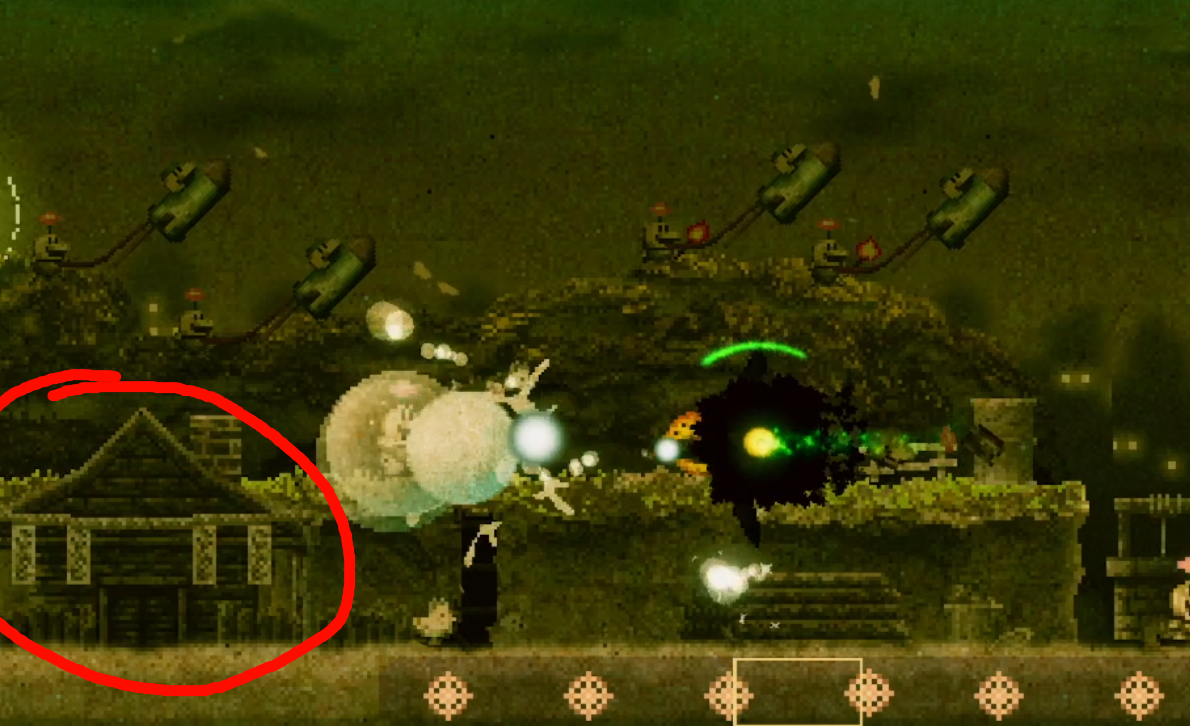 3. Go right and there is another similar house that you can destroy, the pot is inside 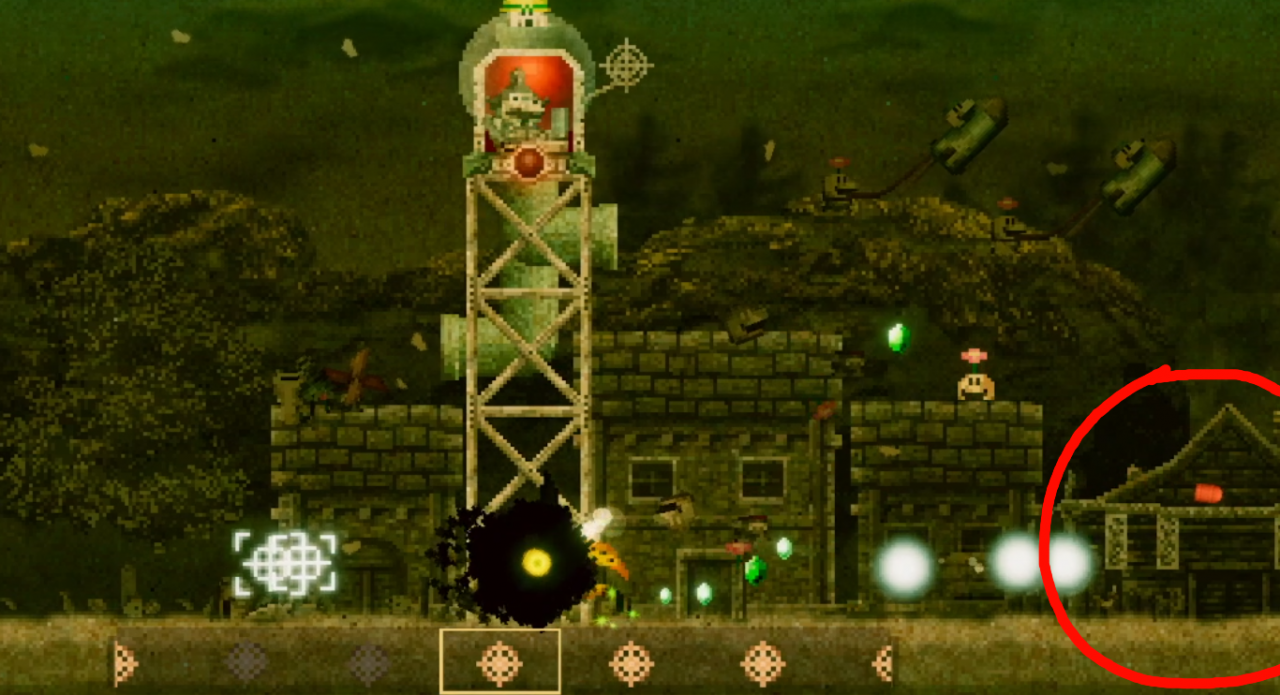 4. & 5. Two pots hidden among the leaves of this tree, shoot to uncover them 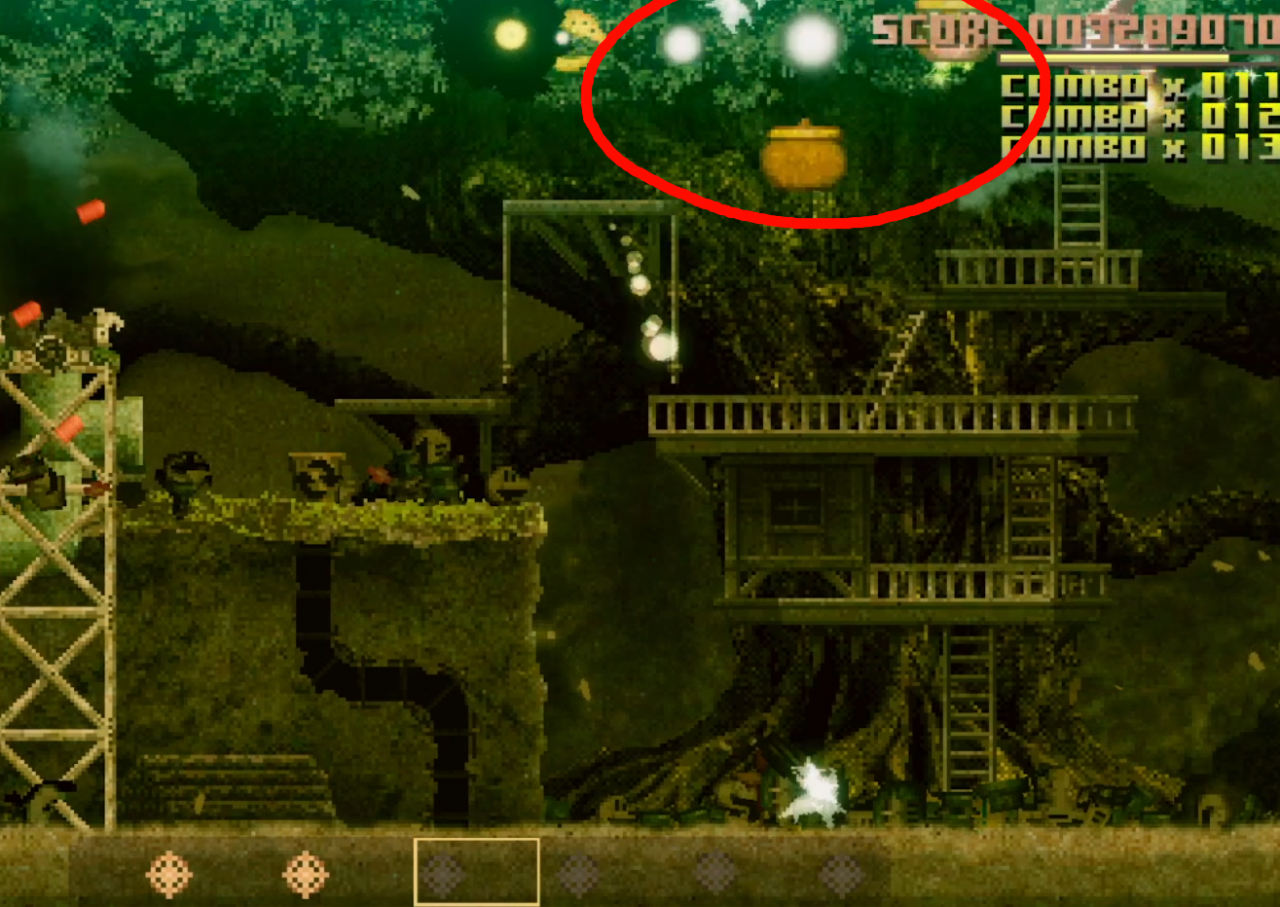 1. Go left and there is a breakable wall, the pot is behind it 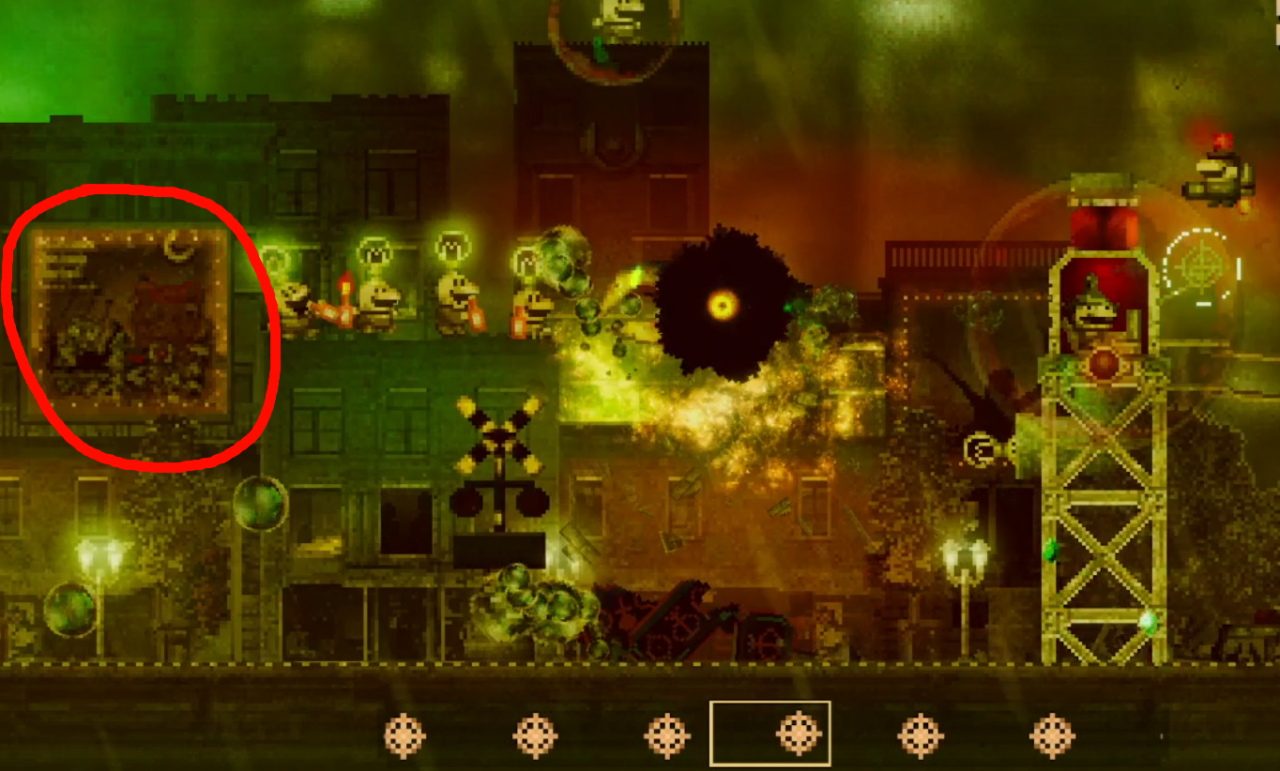 2. Buried under the train stop 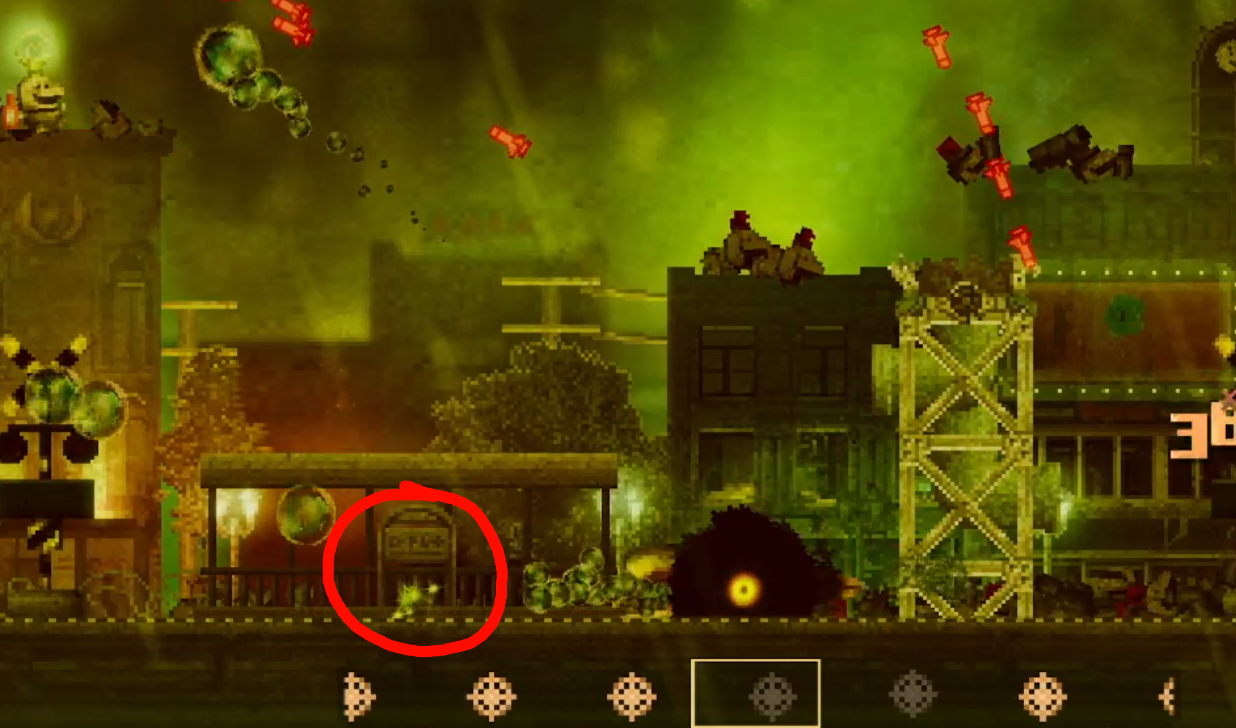 3. There is another breakable wall, the pot is behind it 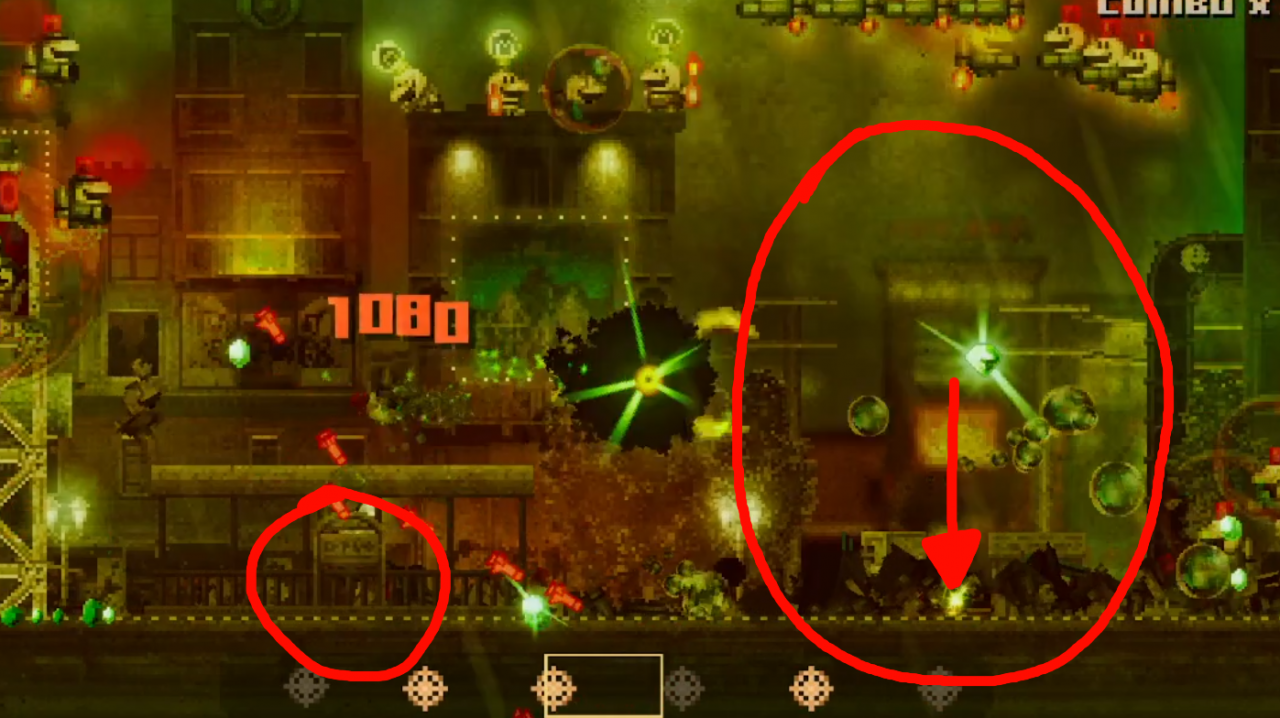 1. Buried under the TV at the start 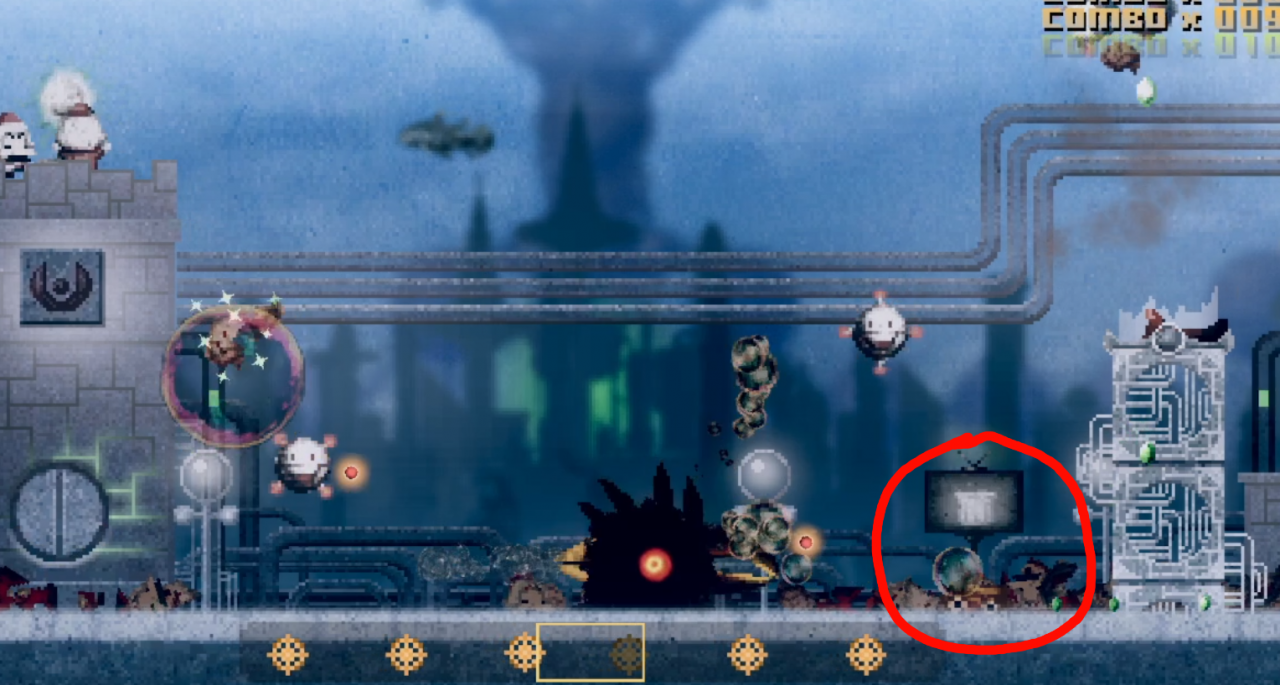 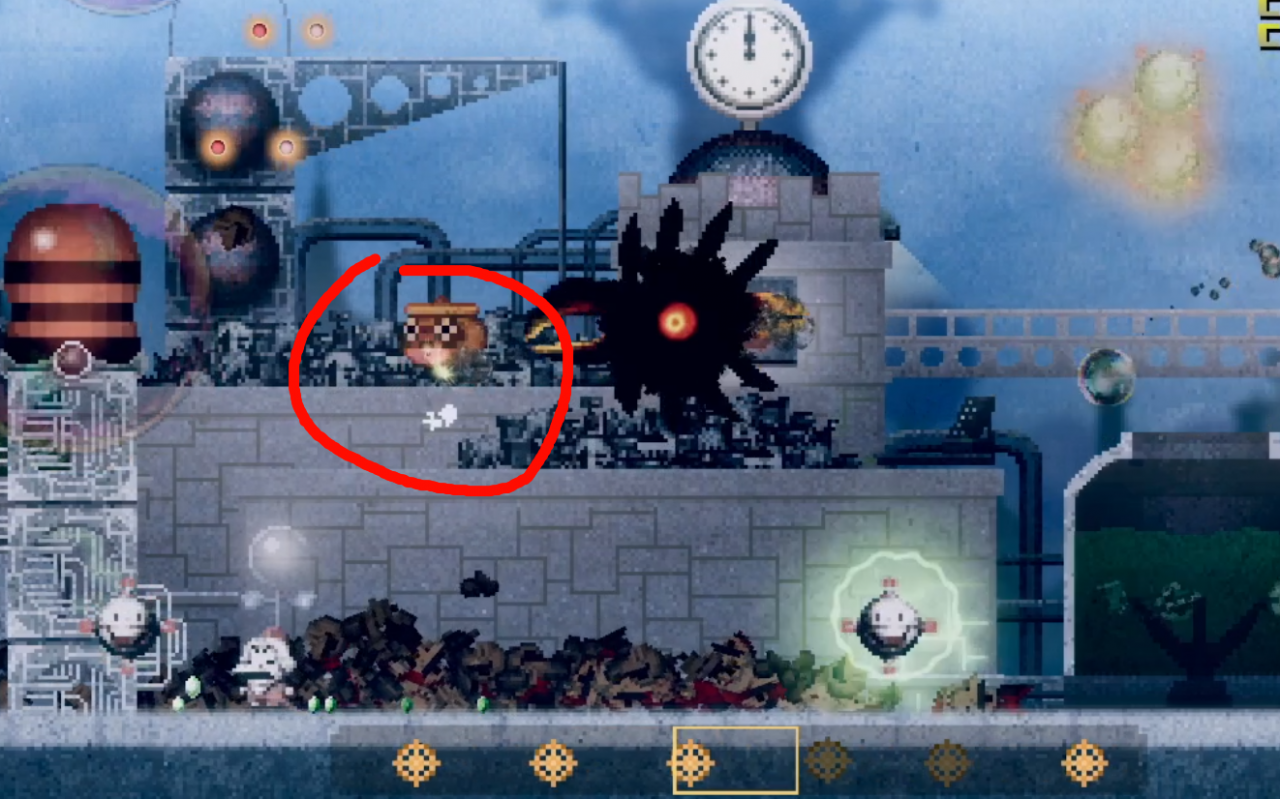 3. Buried under another TV

4. Hidden at the top of the tower 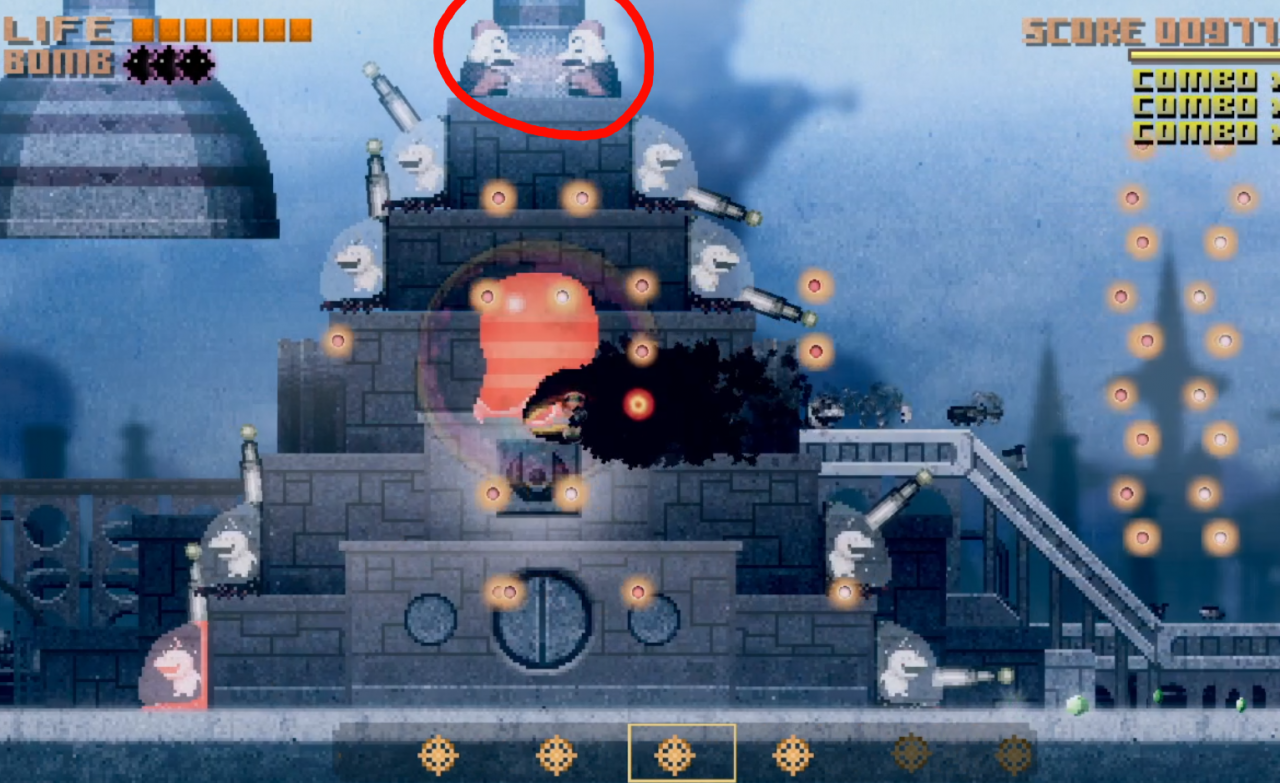 5. Buried under another TV 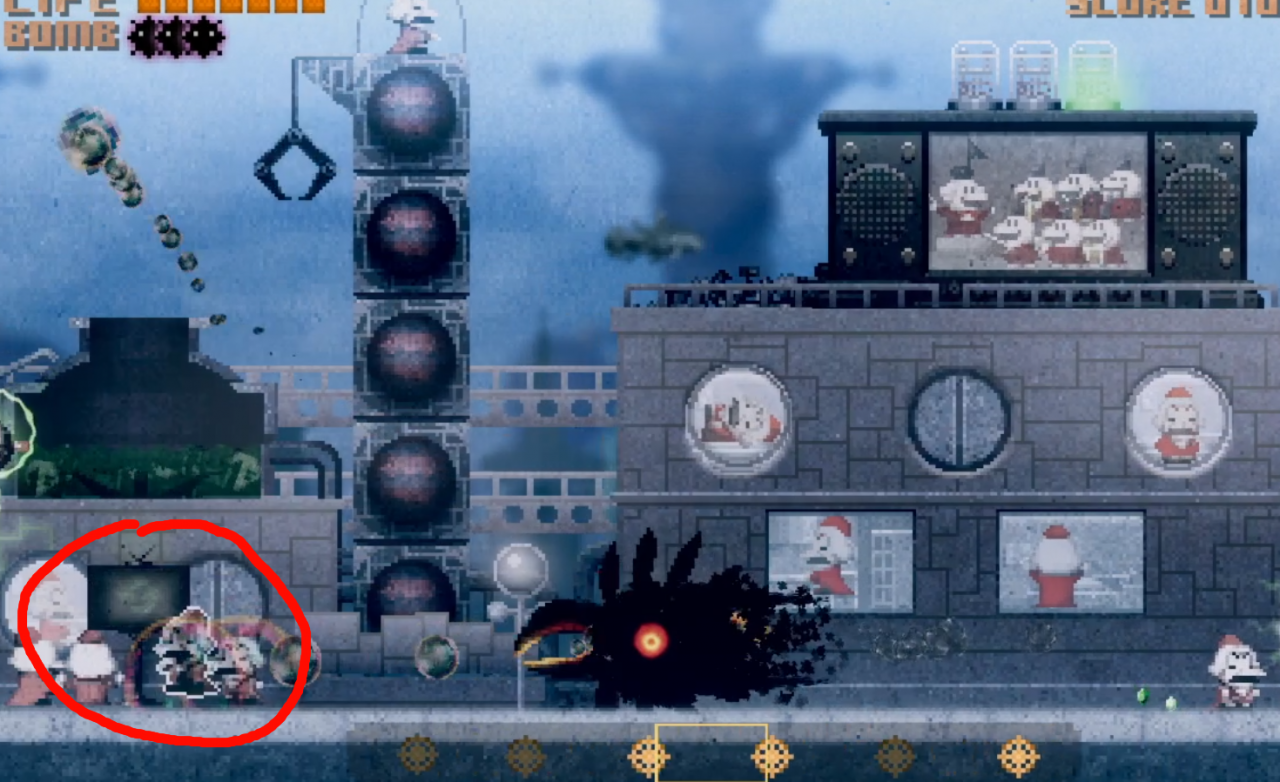