How to get Pacifist, Break the cycle and good bullet ending

How I got all three endings

Was following the guides but failed 2 times to get the pacifist achievement even after got a good ending. Here what i did to finally get it:

Enter the code for the bunker and read the note
Don`t kill any monsters, travel around with camera on
I never died or bothered a monster. To do so look in camera, walk slow and tell Bullet to stay close

Pet him every time after he found smth or led me somewhere + every now and then and always in intense zones
Fed him snacks every time there was a stress situation
Told him to stay close, so he wouldn’t encounter monsters
Called a vet three times. Every time there was opportunity to call him
Never send him in the hole – just ran past it
Never let go of wounded dog
Was constantly checking on him in the cart ride (by pressing C)
I also destroyed only one totem – one in the fog without photo – that was enough apparently 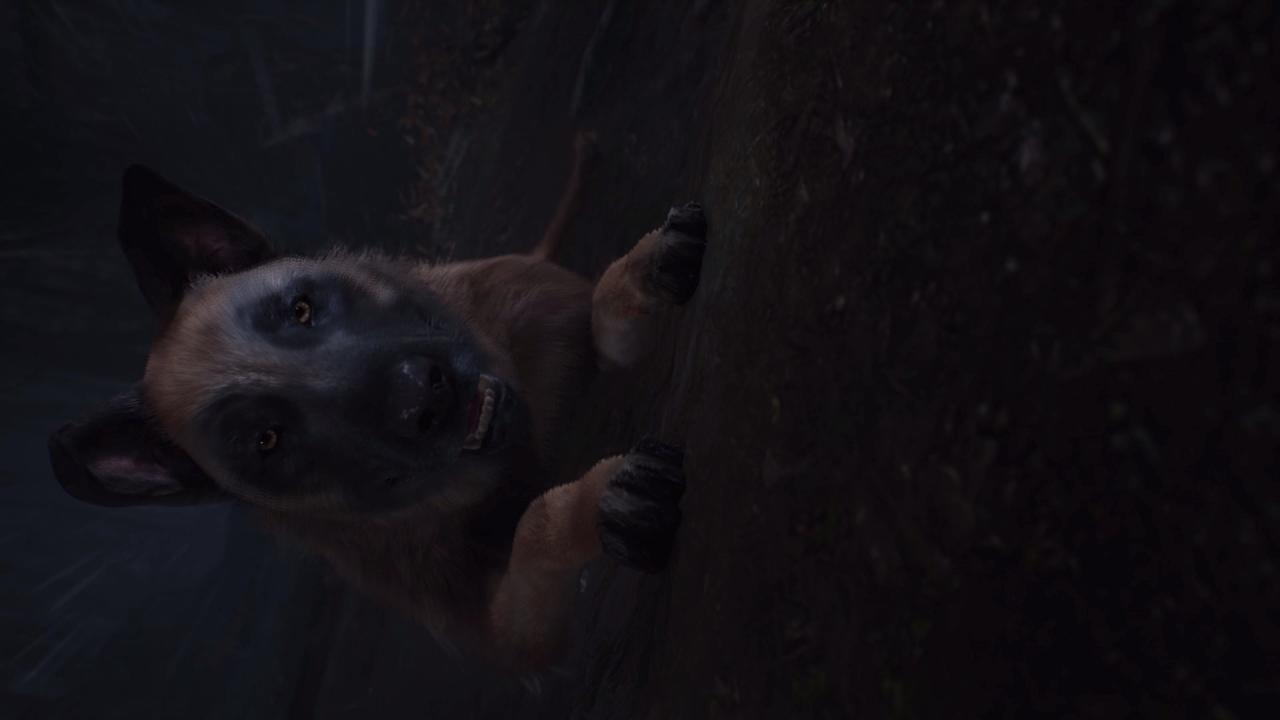 For those who struggle to get the achievement here s my save file for all three endings. No collectibles found on that one – just endings. 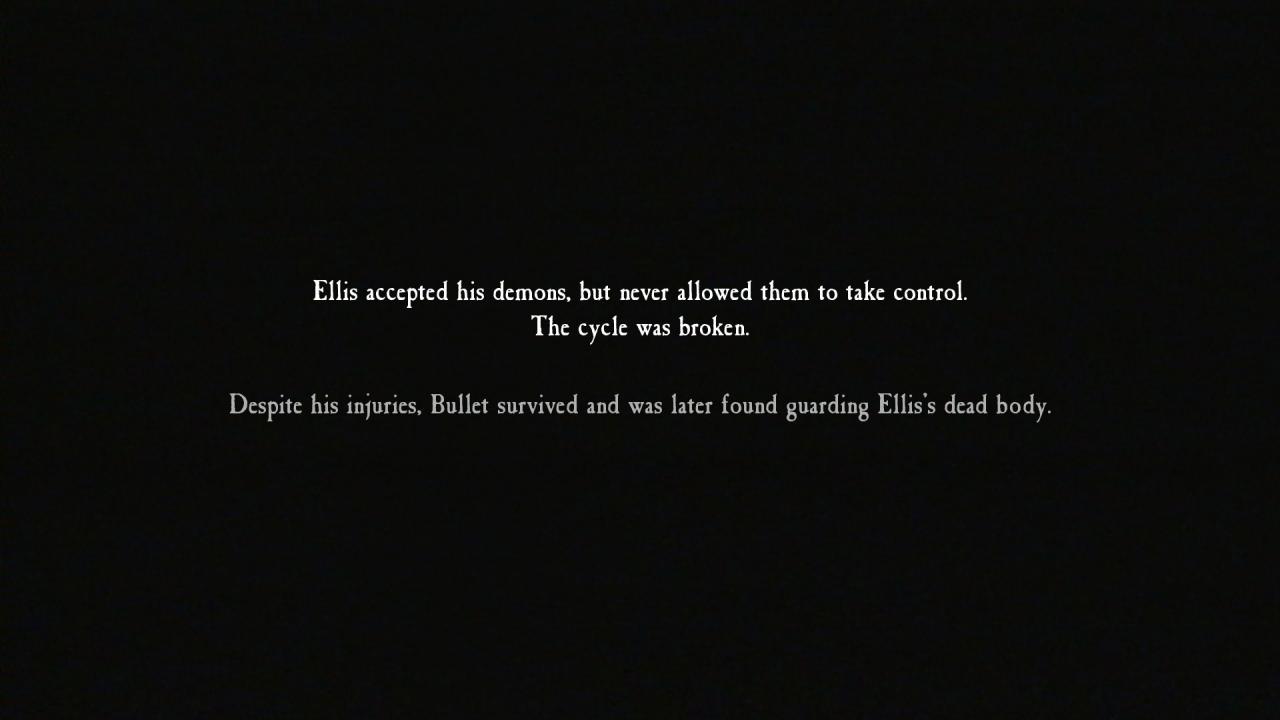