Bosses in this game are not so hard, but sometimes it’s not obviously how to beat some of them. This guide is to resolve this problem.

Originally, I just wanted to write what to do only in the 3-2 location because 2 times “something just happened” and I was able to deal the damage, but I thought that it’s too little for guide, so I decided to explain some other bosses that may cause some difficulties. There are only 4 bosses explained in this guide and it’s not likely that I will expand the list.
Anyway, if you need some help with any other boss or in-game moment, you can write it in the comments.

As the spider is the first boss, it can cause some difficulties.
The best character for beating first boss is the new given character Kevin. You need to level him up to 5 and unlock his Guardian’s Rage. Description of his rage doesn’t make it clear clear, that in this type of frenzy Kevin attacks faster than in same named skill.
As it’s done, move to the boss chamber and right from the beginning head inside the blue-lined area right under HP bar of the boss that I made on the screenshot and press ctrl. Try to stay here all the fight making spider drop in that area every time so you don’t waste your time running to spider from one point to another. I think you got the point.
Another way is just spam the boss with Linda’s attacks and Crescendo (not in the marked area of course). 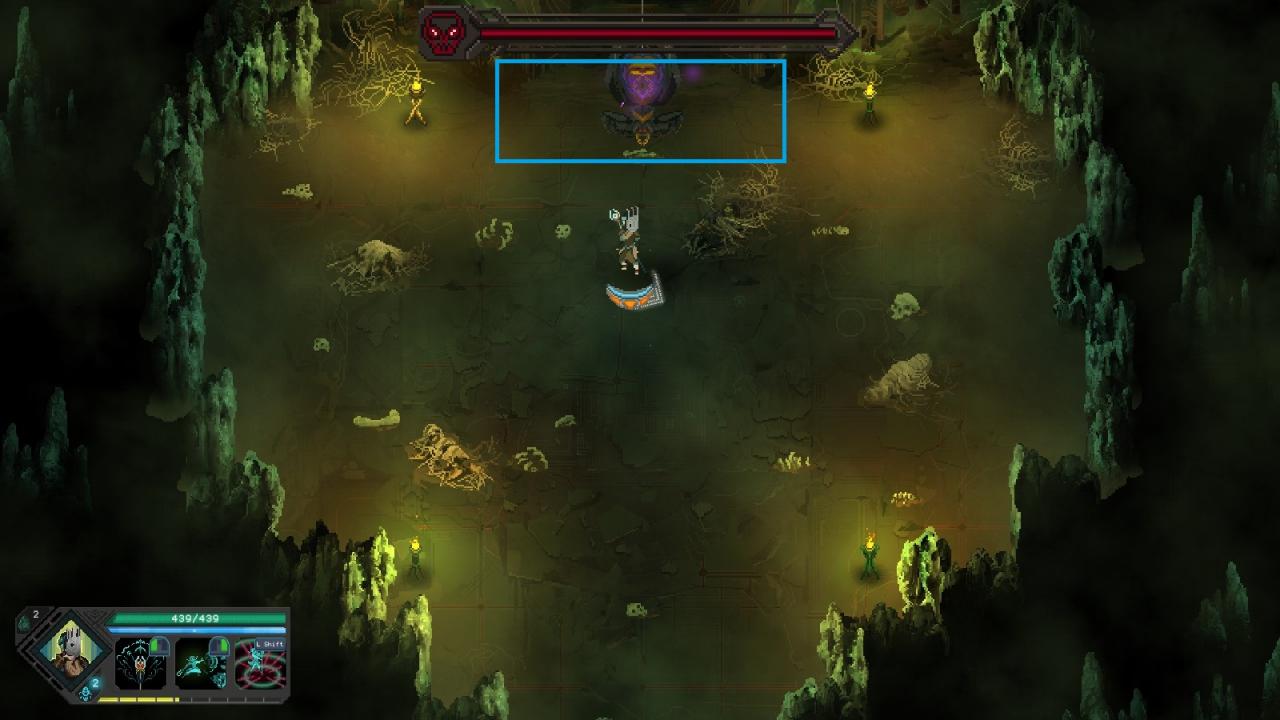 The only problem here is only his circle stunning attack. Just use dodge right through it towards the boss and hit him, evading other two easy-to-dodge attacks. 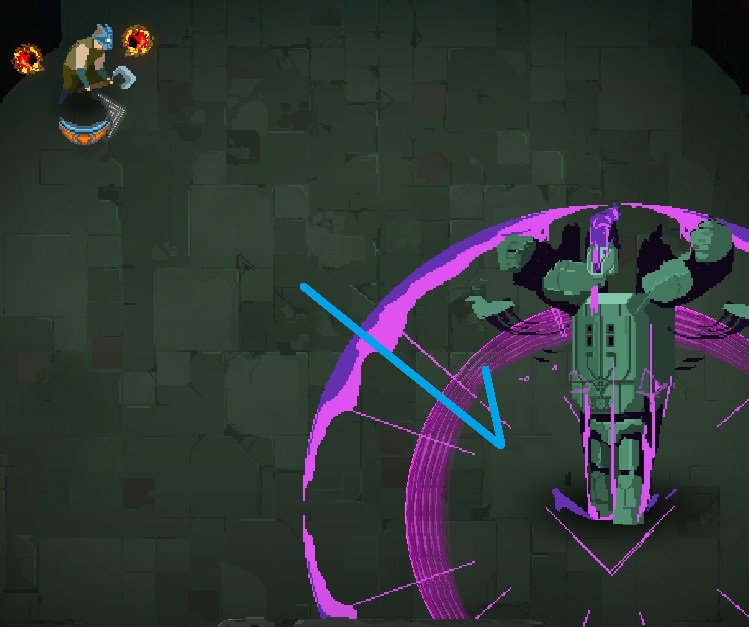 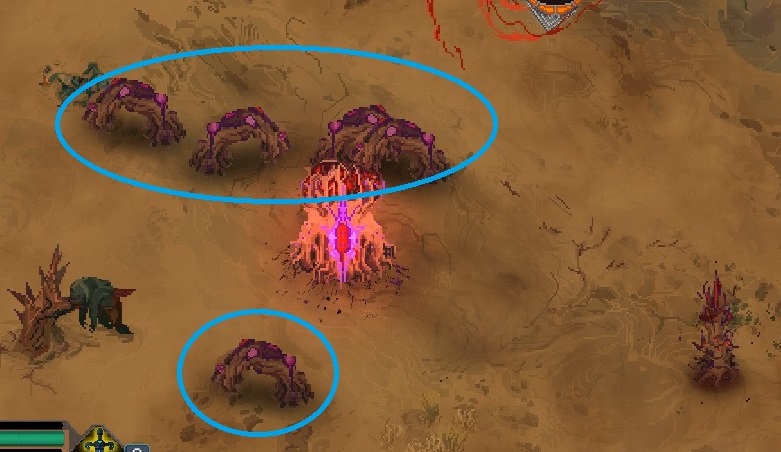 The reason of this guide. If you are reading this then you know this boss hiding behind the purple field. To take it down you have to hit the underlined tower with missiles. How I did it: when the tower went under the ground and the missile was launched, I tried to be locked-on in one of the blue-highlighted areas and then tower went back right where the missile was landing.
Any character beats this boss easily, however, I think Kevin is most effective again, but it’s up to you. 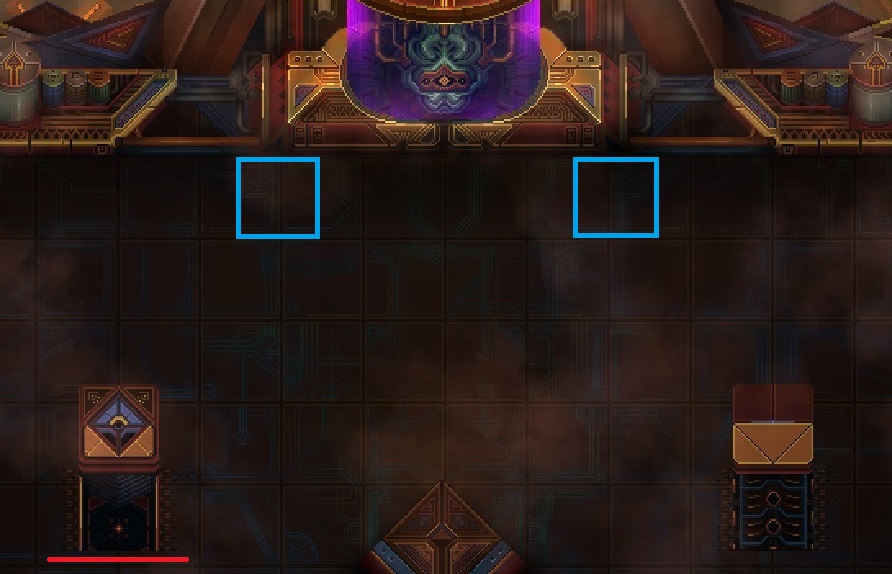