This guide will show you how to Hex Edit the game to unlock 5 exclusive costumes.

Information About The Mod

Some things to note. This change should work on saves you already have. If they don’t then you will have to start a new game to get access to the exclusive costumes. Also once you do this mod. Your saves will only work on a modded version. If you try to load the save on an unmodded version of the game. The game will crash.

Note: I actually figured out how to do this 2 year ago in 2020. I had this guide posted elsewhere. But decided to share it here.

To access the exclusive costumes. You have to purchase them from Shady’s Secret Shop. 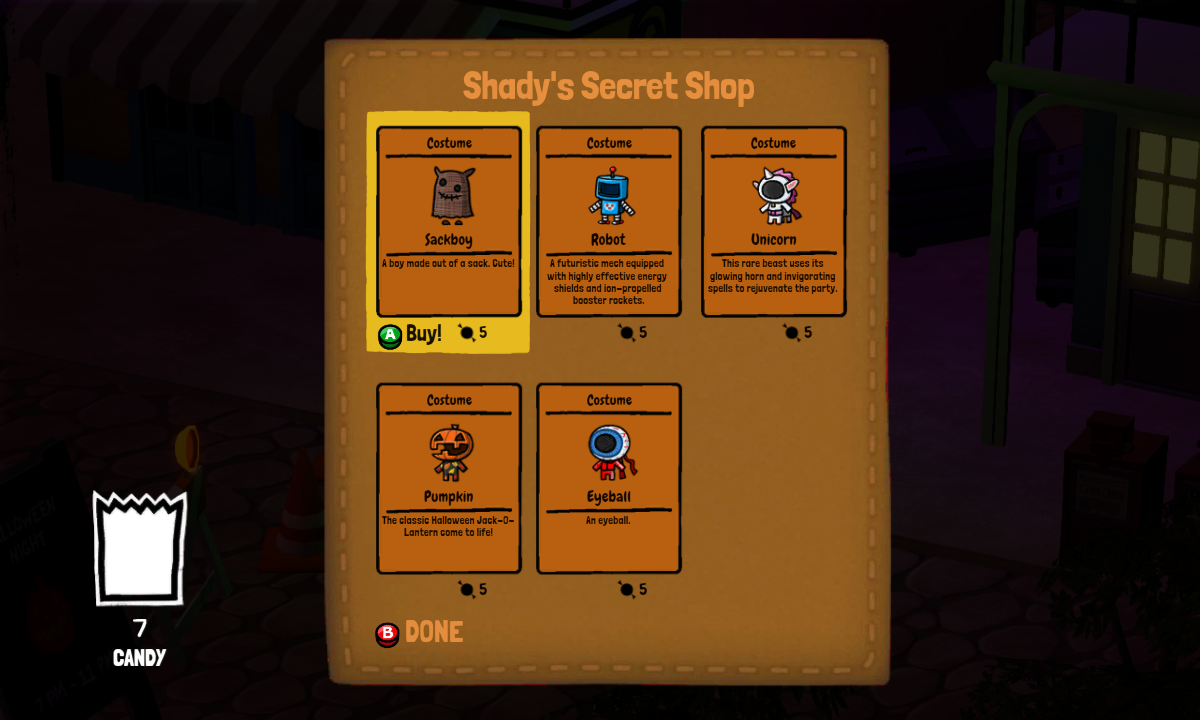 How To Mod The Game

( 2 ) Open the executable in a Hex Editor. I use Hex Workshop myself.

( 3 ) Use the Search function to locate the Text String ‘Costume_Robot’.
Then zero out the following costumes –> Costume_Robot, Costume_Unicorn, Costume_Pumpkin, Costume_Eyeball, & Costume_Sackboy.
See the pictures below on how it should look Before and After the change.

( 5 ) After you save the changes you can close the Hex Editor, then go run the Game and you will see you have access to the exclusive costumes.

Screenshots Of The Mod Working 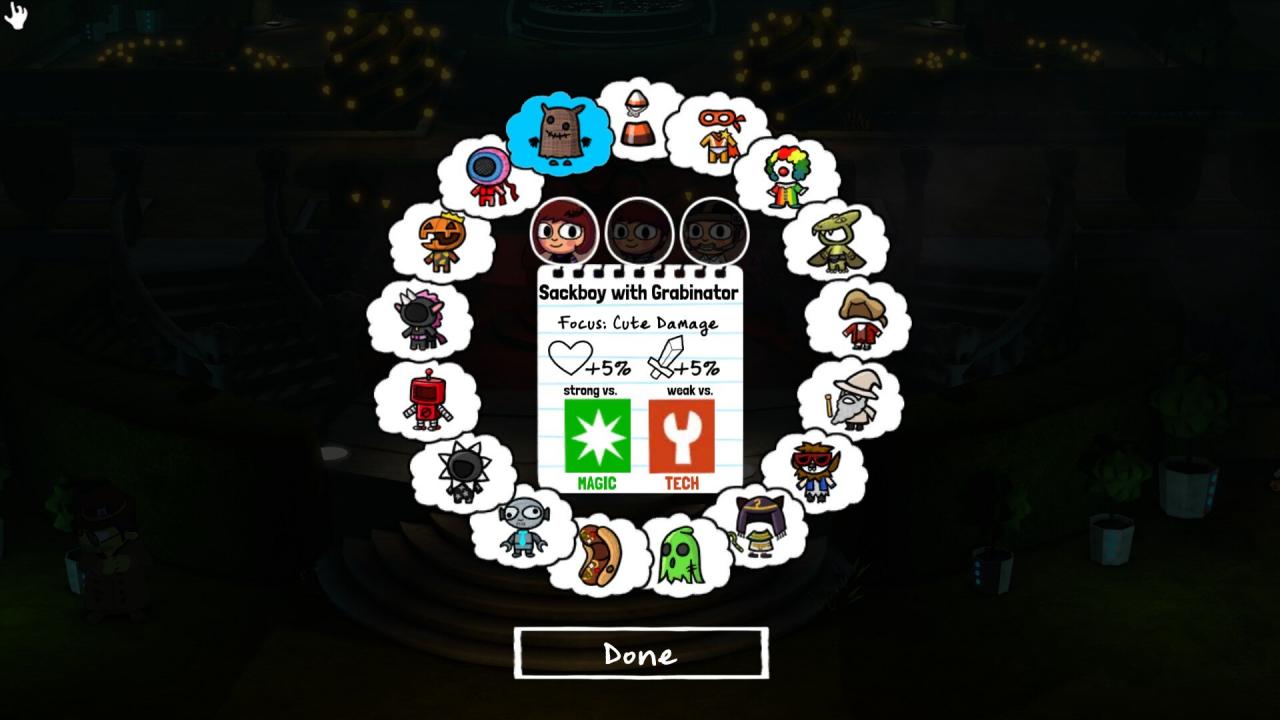 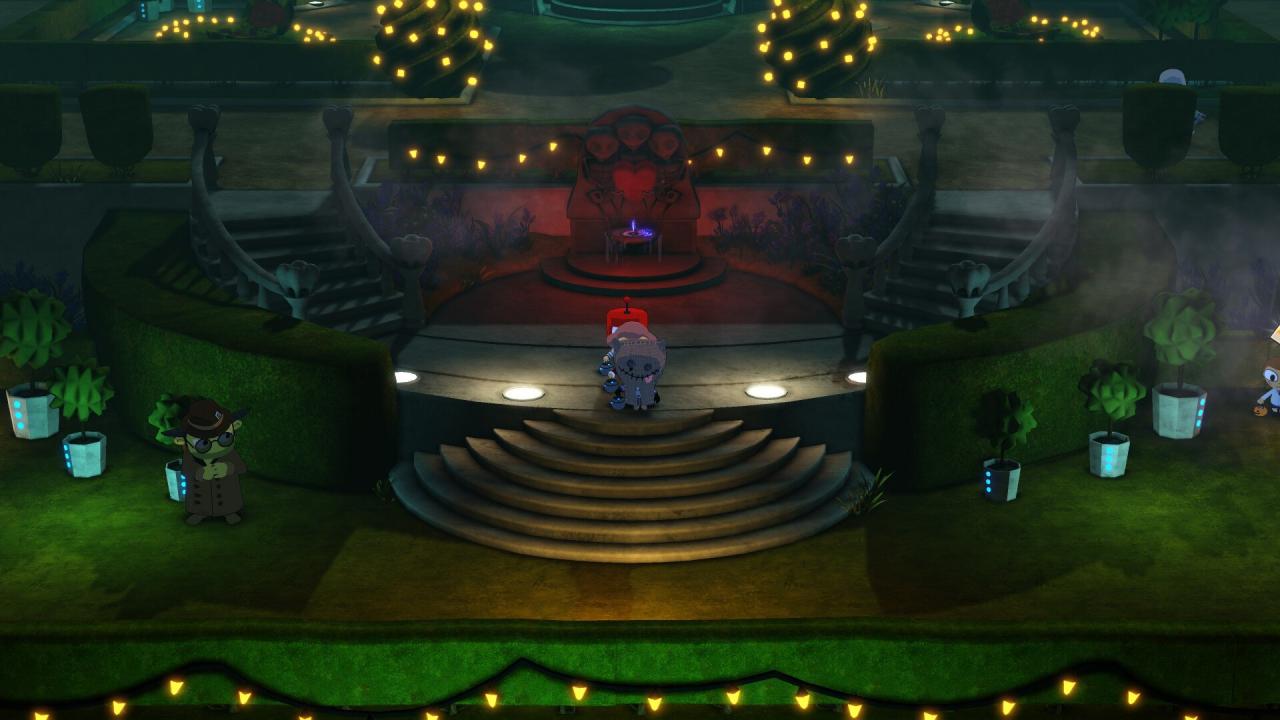 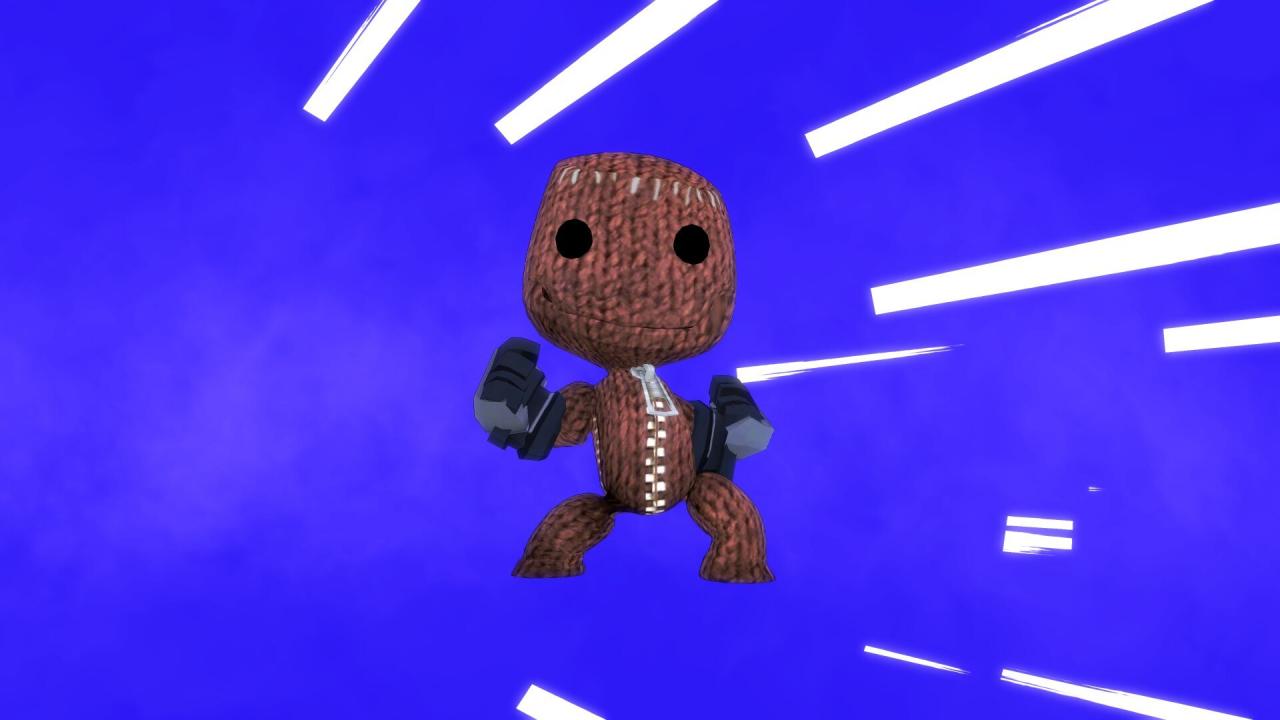