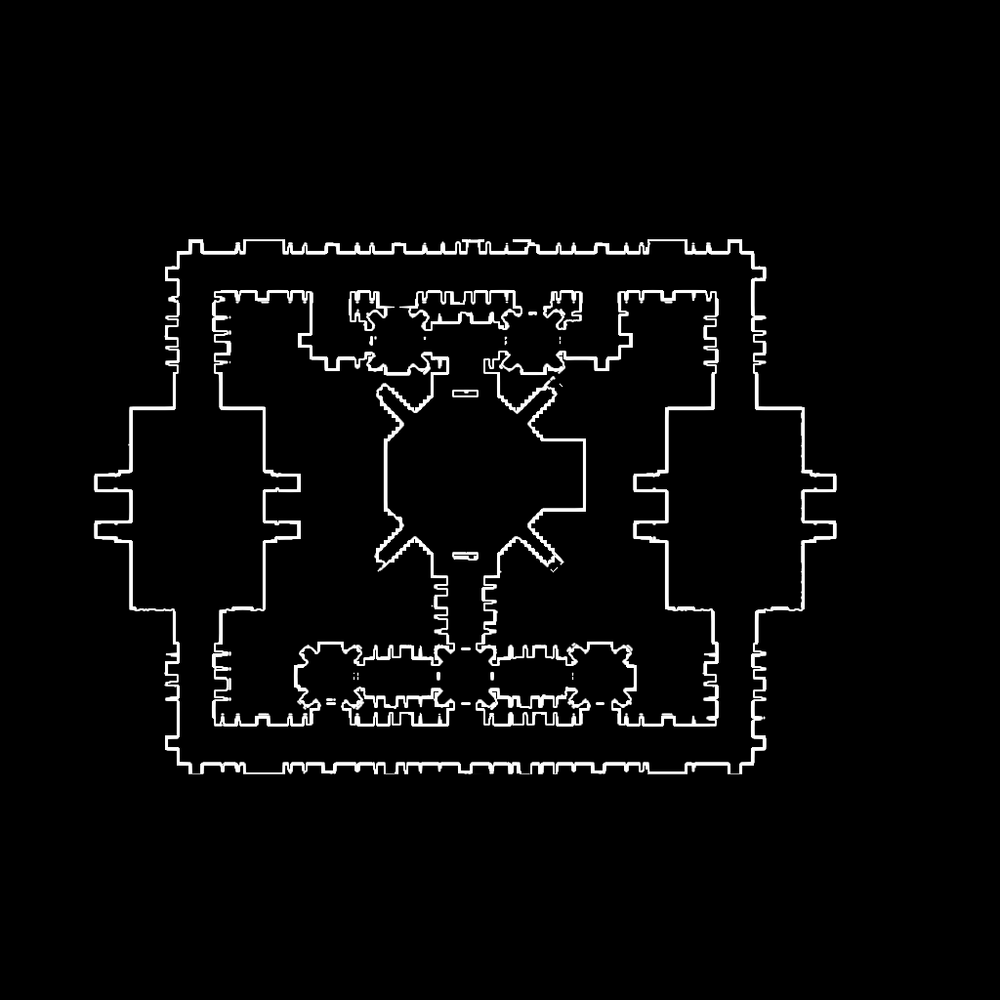 “Yes, your corpse will float too. -Bierce”

(Before I get into this I would like to give a special thanks to Joy Joy Lucky, Ketchup, Gift Card, BigBoiGames, and the TheProjectionist31 for the following info.)
This map is shrunken down version of Zone 2 for the Singleplayer, but it wasn’t always like this it actually was way bigger than it was now, making it be really unfair for the Monsters to play on it and it was the most hated map in the game. But now with it being almost a year after its original release is it really all that bad?

The answer is yes, this is still one of the most hated maps and why mainly because the map is very liner and way too big. Meaning this map really favors the Mortal side of Maze Escape unless you play as a Speed or the highly unrecommended Support Monster, you can still play as balanced and power classes but you’ll highly relaying on stuns and ambushing players even then it is difficult to cut them off because of the rudimentary design of the map. W gaming is pretty easy, and it takes a lot more effort to kill people as I have said. Also playing as Speed and Support monsters put you at a greater disadvantage as you now have less health and deal less damage.

But how is this map so bad and what makes it favor the Mortals, well I guess now is the best time to talk about traps and boss of this map.

Spike Traps, we meet again. In the case you were wondering these are called Short Spike Traps or Sewer Spikes, but call them what you like these are the worst traps in all of Monsters & Mortals. Wait a moment Jr, I remember the Hegde Maze of Deadly Decadence the spike traps are no jokes, well the problem with the Sewer is the Spikes are in how does one say Stupid places. The traps are not in any of the paths that the Mortals move through (except the entrance to the Doom Ducky Arena) so meaning if you are clueless during trap time or you don’t move off of a disabled trap when you see the Trap Time Warning that’s the only way you can be injured by these traps. Speak of being injured just like their Hegde Maze Brothers the Spike traps deal a whopping 100 damage to anyone unfortunate enough to get in its way.

Well, it’s now time to talk about the ruler of this Sewer the one and somewhat only DOOM DUCKY!!! 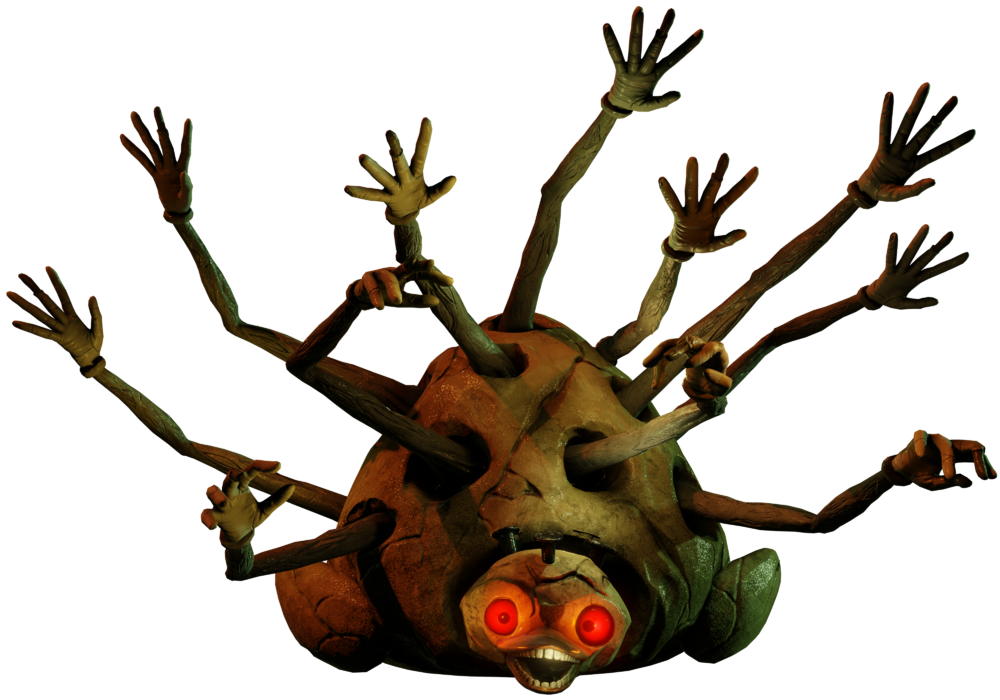 Technically, this is one boss but Doom Ducky is used to cover the 2 halls and the boss Arena so you know what I don’t care call it whatcha like. Today Boss is Doom Ducky the King or Queen of the Dread Ducky’s. This big and terrifying boss is sadly the weakest boss in all of Monsters and Mortals. But why is this, well let’s take a closer look.

Doom Ducky has two different versions: Hallway and Arena. Let’s talk about the hallway version, or as I call it the Slide Ducky. When boss time starts 2 Doom Ducky’s spawn on each side of the Sewer (See map below) and begin charge forward until they reach the other end of the sewer just to respawn back where they spawned. If you are unlucky enough to run into them or one spawns on you they will deal 100 damage per second that you are touching them. Meaning for the Mortals they can two-shot Speed, Balanced, Ranged, and Support Mortals and three-shot Power Mortals. For Monsters it takes two seconds for them to kill speed monsters, Three for Balanced, Support, Ranged (Possibly) and Four for Power Monsters. 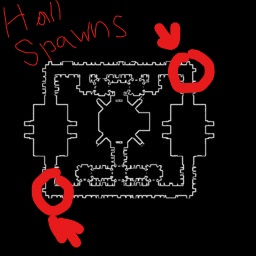 Now for the Arena Version, this one is of course found in the center of the map. The Arena Ducky works just like the one from Dark Deception were it will hurl ducks at you which are easy to dodge the farther away you are from the Ducky. If you fail to dodge the ducks they will deal 150 damage, however just like the Titan Watcher, Doom Ducky in the Arena at least has the bug were it will deal damage twice mean it has a chance to deal 300 damage. That means it can one-shot every Mortal in the game and every Monster except Power.

With all of these strengths Doom Ducky is way to easy to dodge, the Hallway Ducky is too slow and the Arena Ducky’s Ducks get slower the farther back from the Duck you are.