The Halloween event is accessible at E1M1 as a super secret. There is possible to find a hidden emblem that will be more powerful during Halloween, but it is userful in the other days too!

The Halloween event is accessible at E1M1 at any time of the year. Before only being possible during the week of Halloween. To unlock it, follow the steps below.

I don’t want to give away spoilers about what you can find there, but to make you realize it’s worth it, these are the benefits: 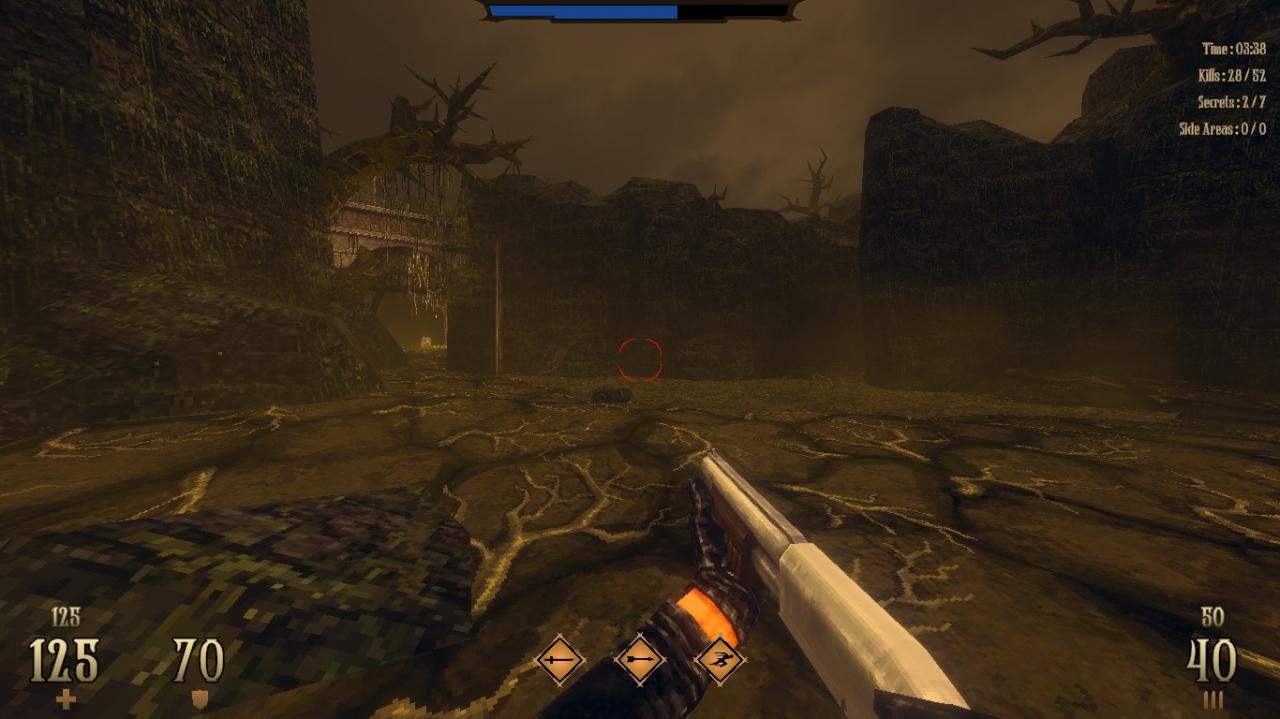 When getting extremely close to the tombstone the word “R.I.P” will appear on the screen try placing it on the tombstone until it appears that a secret has been unlocked. 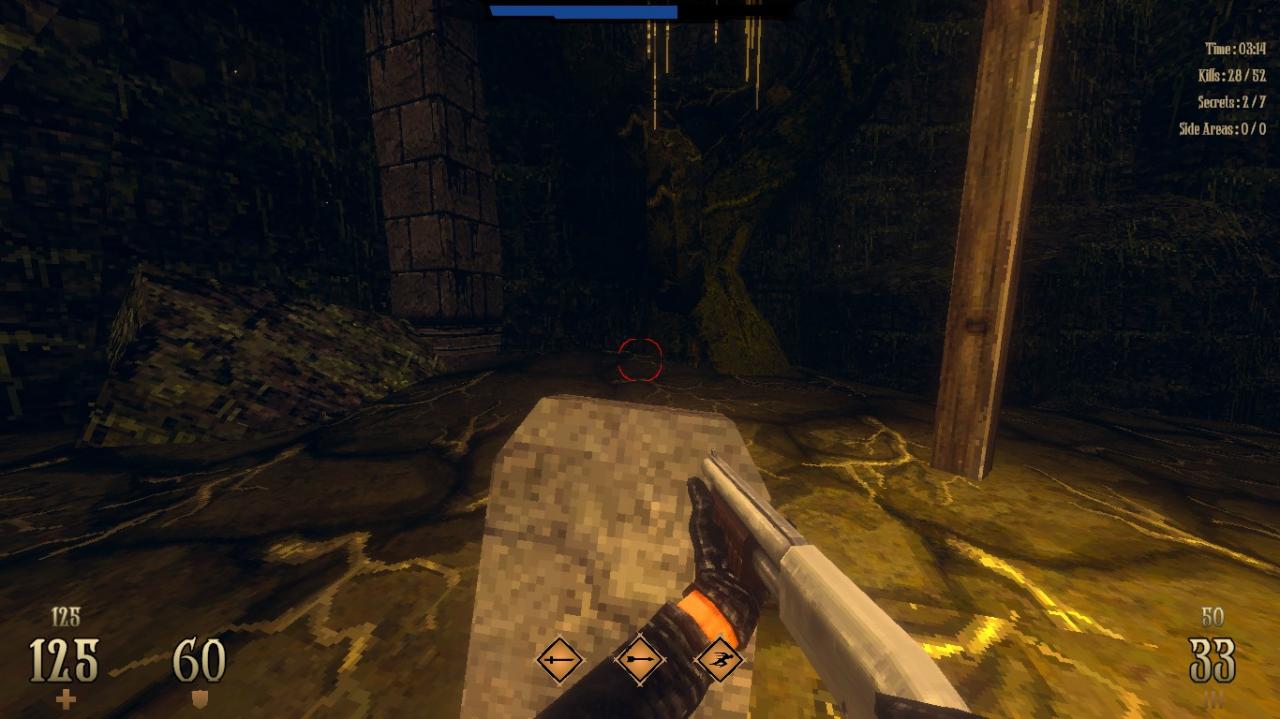 Return to the area where there are trees with bodies hanging from them. Notice that to the left of the tombstone path is an entrance. Go to a part where you will need to crouch down to gain access. 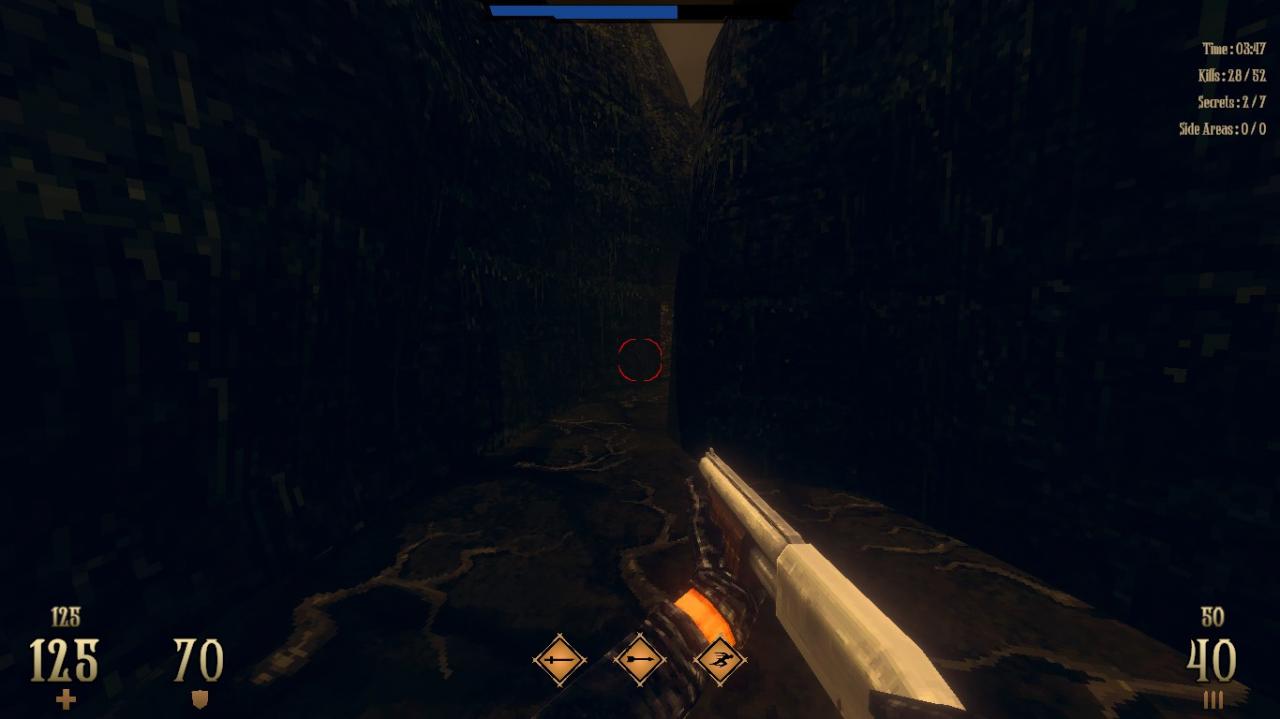 In this area press appears at the bottom of the cave. Behind the shotgun 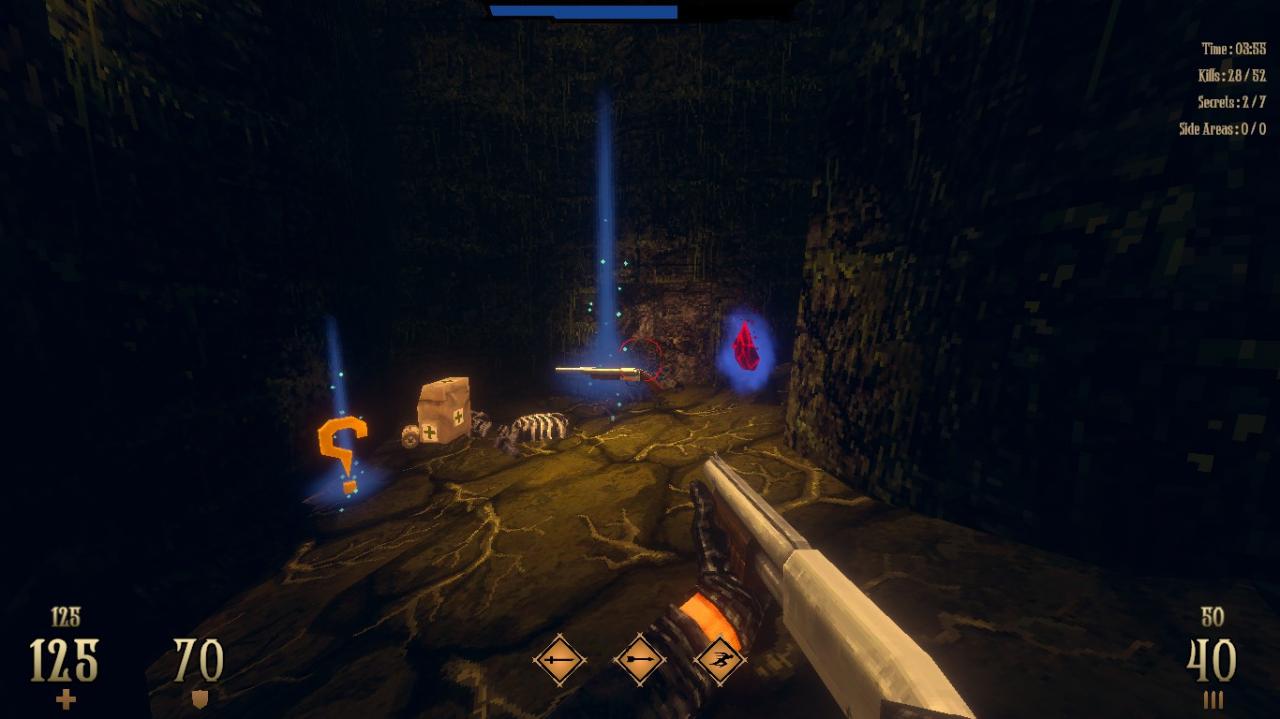 The wall will open, upon entering you will see some pumpkins and an hourglass, shoot the hourglass. A message will appear on the screen that the event is activated! 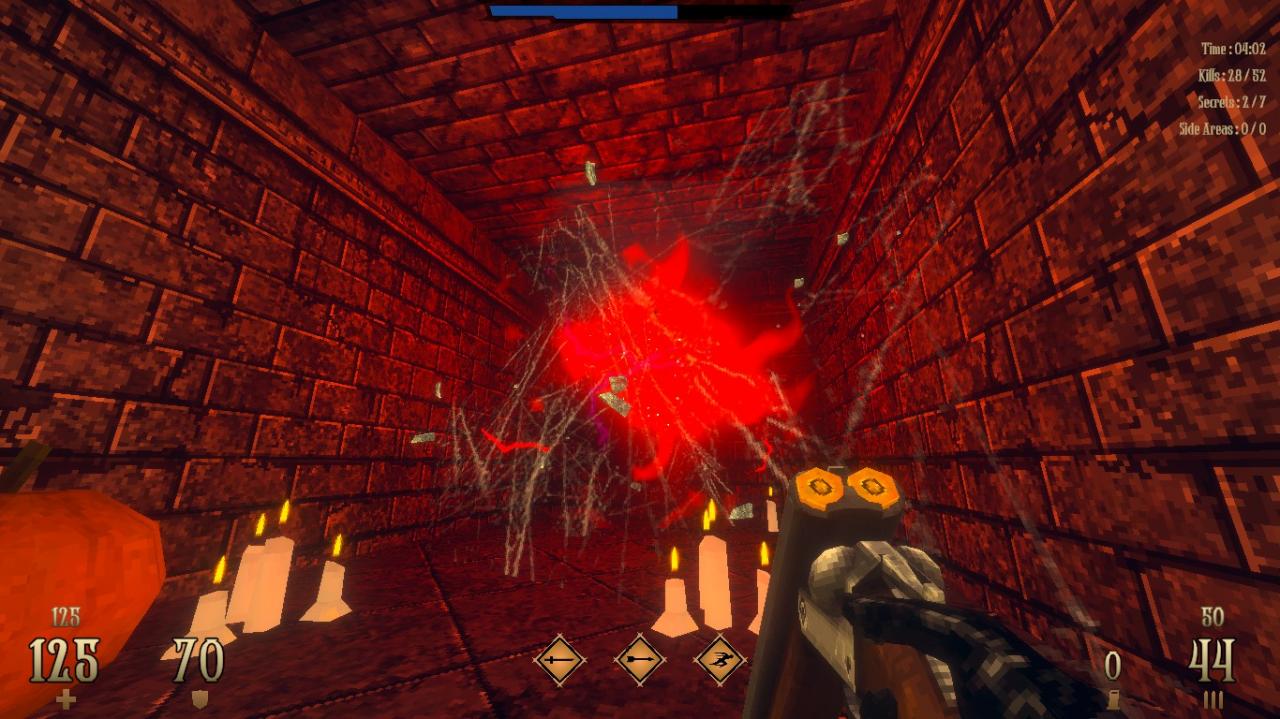 Now go back and follow the game to the area below. 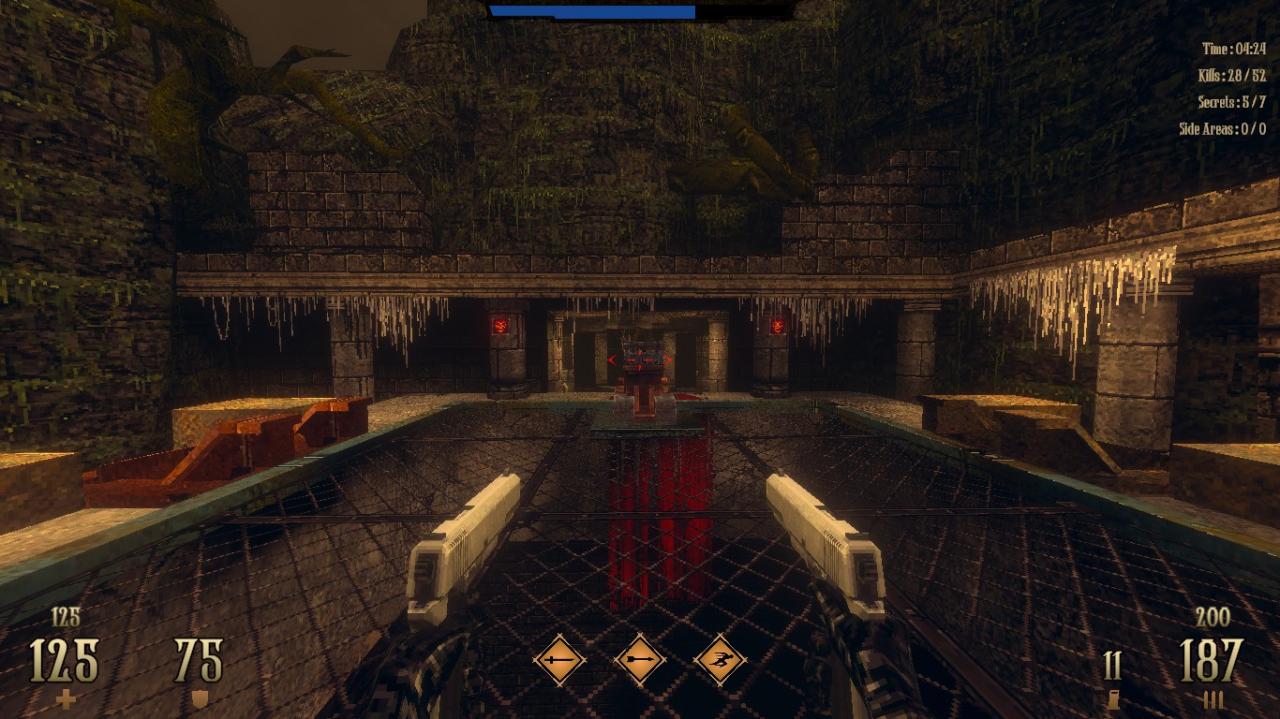 Enter this part and you will see an open path with a green portal. By going through the portal you will be in the hallowen event. 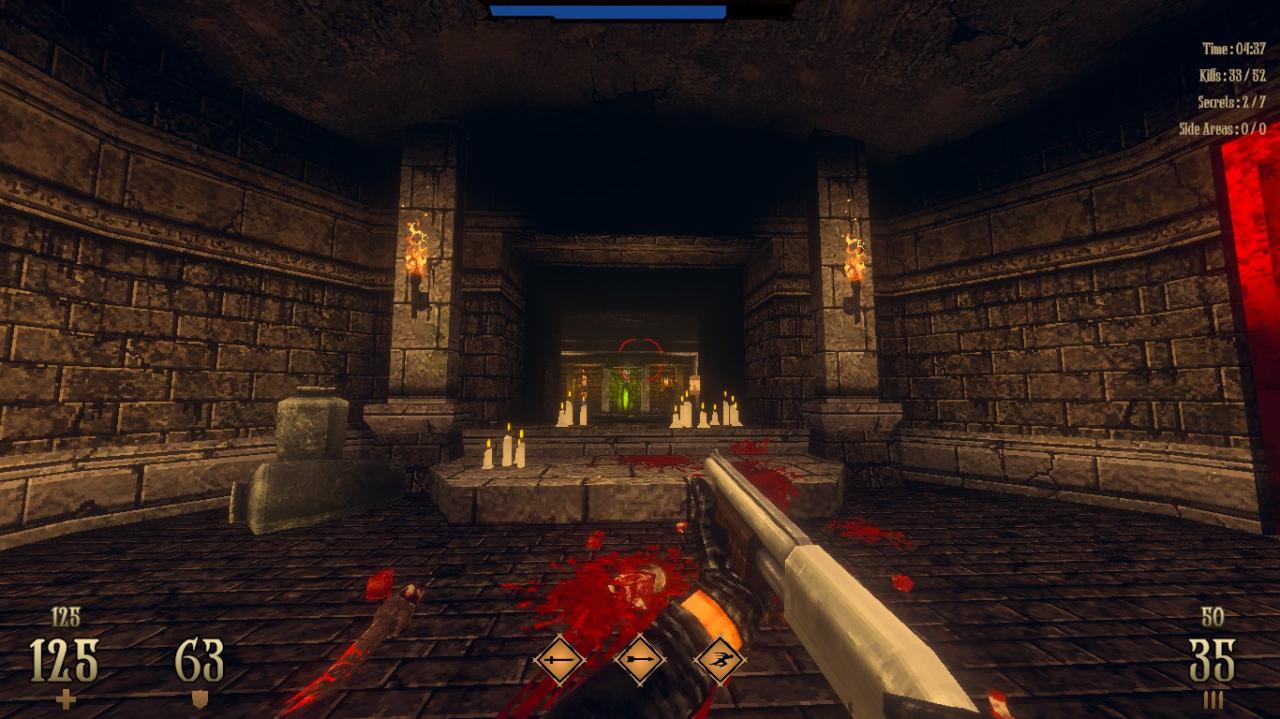 In this area it is possible to find minigames, a secret boss, get weapons in advance, and a special emblem that will increase the damage of lightning stun and reduce the max HP of enemies. This effect will be more powerful during Halloween. 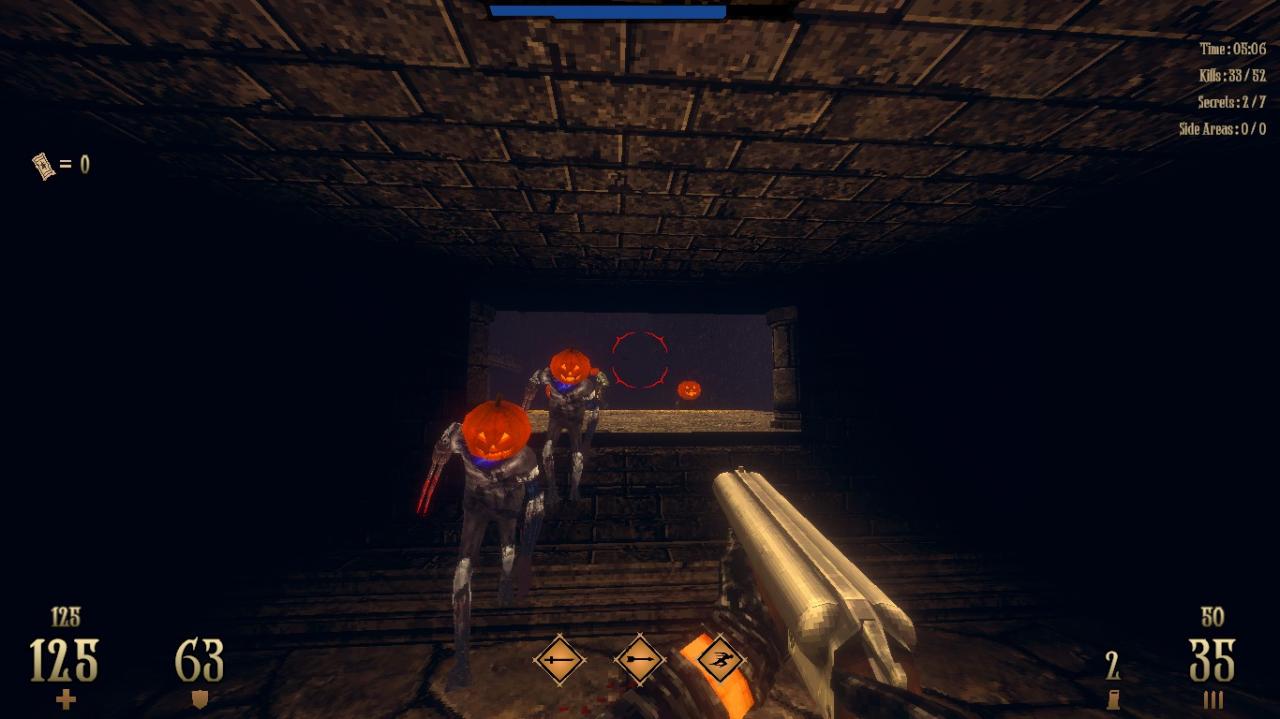 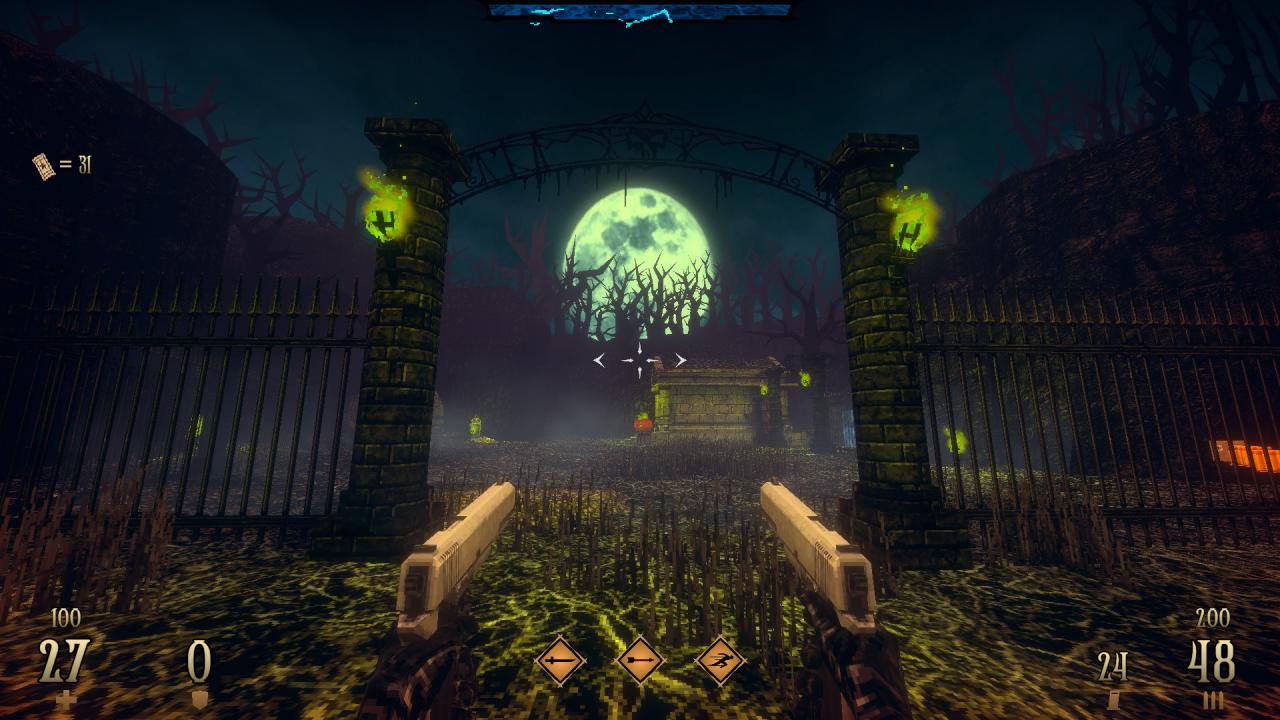 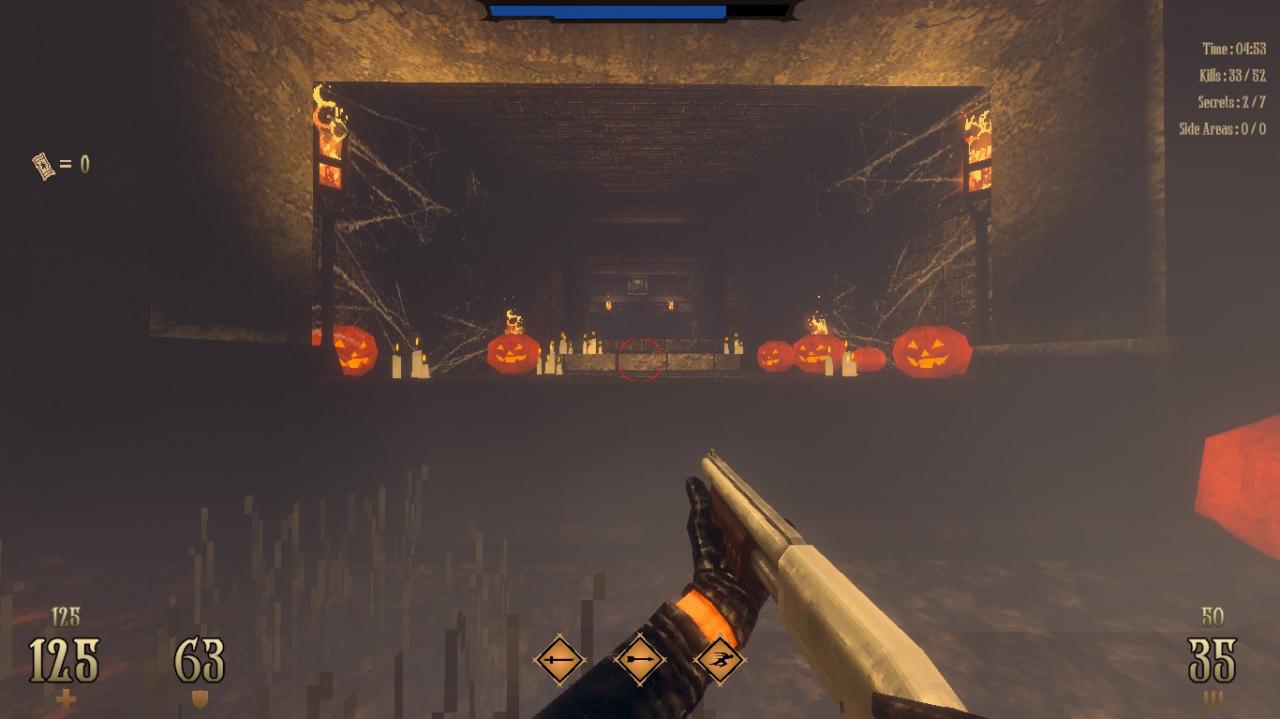