A simple guide to finding the seven hidden collectibles in Karao to see what they unlock.

Locations
1. As soon as the game starts, there’s a couple doorways around the bar that lead you to a long hallway. Somewhere on the wall along this hall will be the first lever. 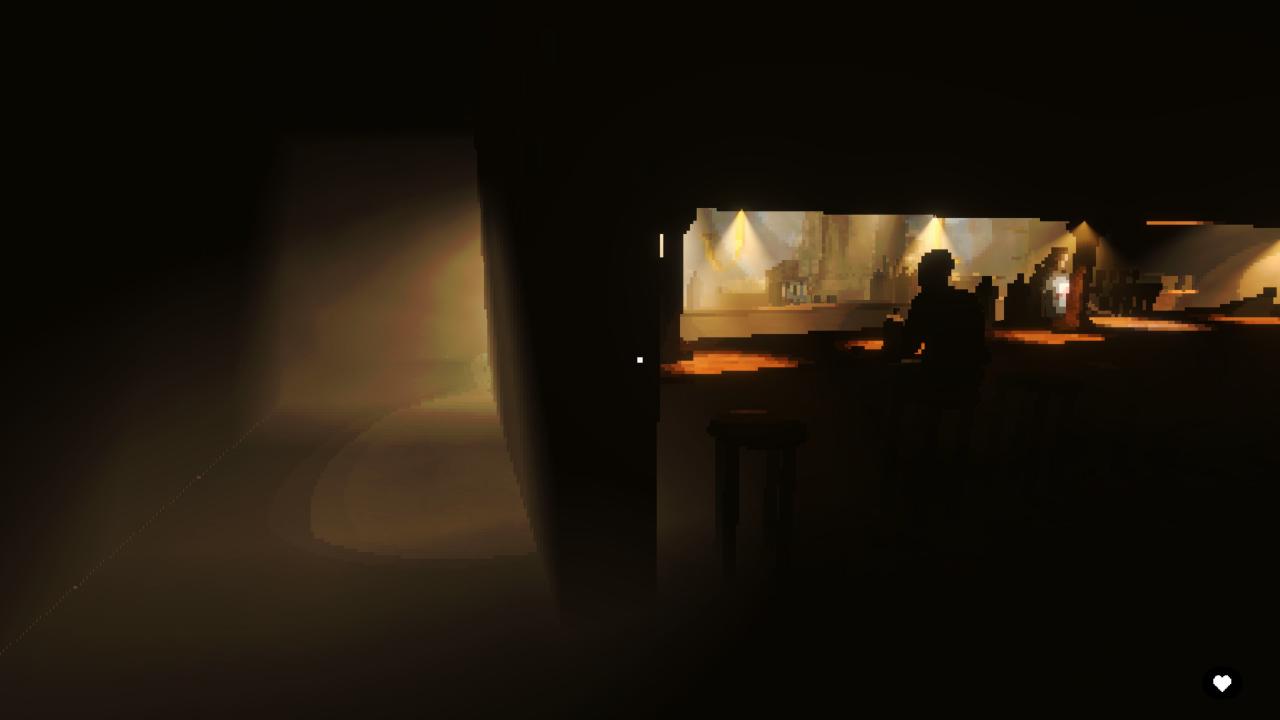 2. This one’s the easiest. On your way down to the bathroom, you’ll see a guy sleeping on the couch. On your way back from the toilet, he’ll be gone, and a lever will have taken his place. 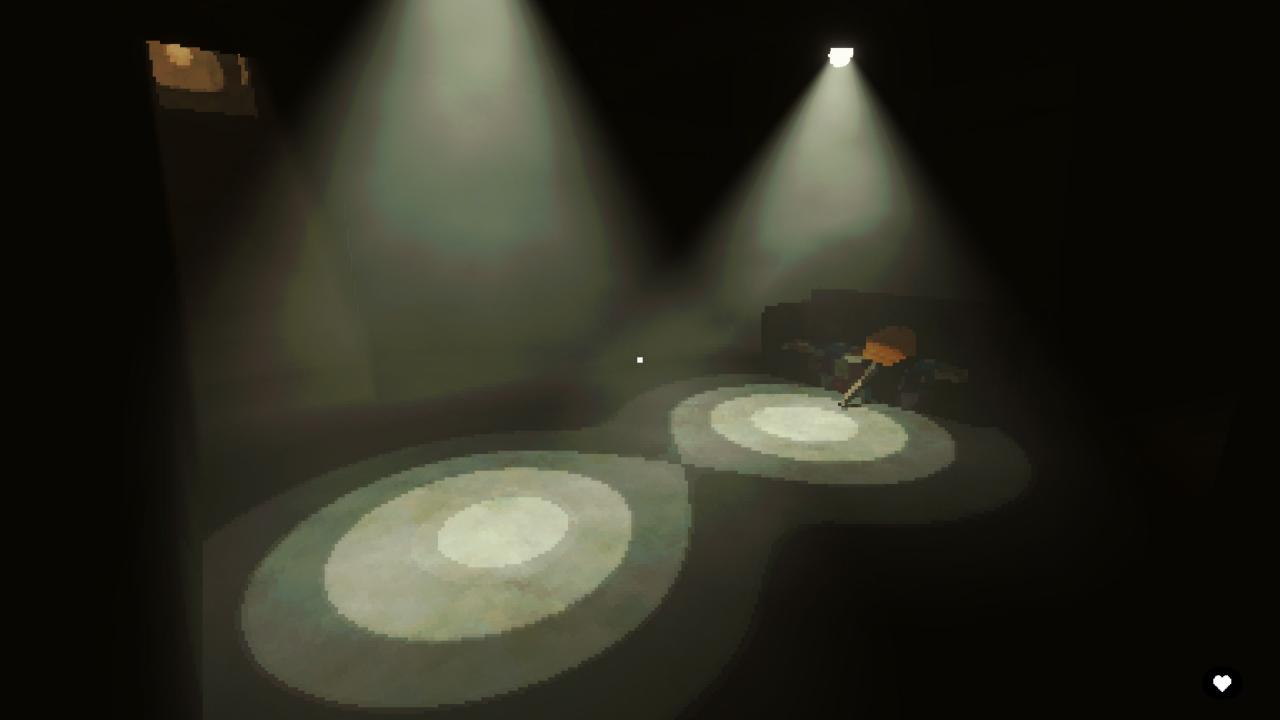 You should have two levers by the time you reach the part where you turn on your headlight.

3. This is the trickiest one. Soon after you look in the hole and see the scene inside, you’ll have to go up some stairs. At the top, immediately look right to see a tent cover you can hop across to reach a hidden area. At the far side of this place is a very well hidden lever. 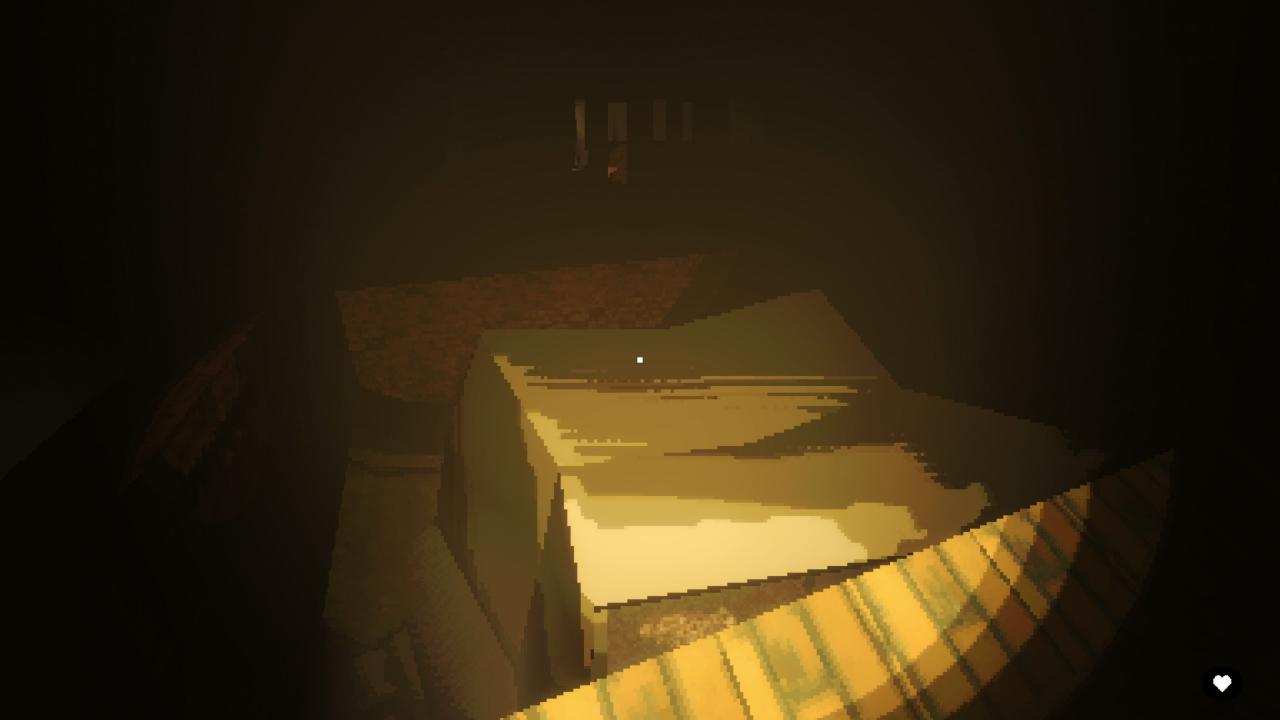 4. Right after talking to the guy that gives you the 789 code, on your way out of the vent, look to your left to see a lever wedged up in the corner of a slope. 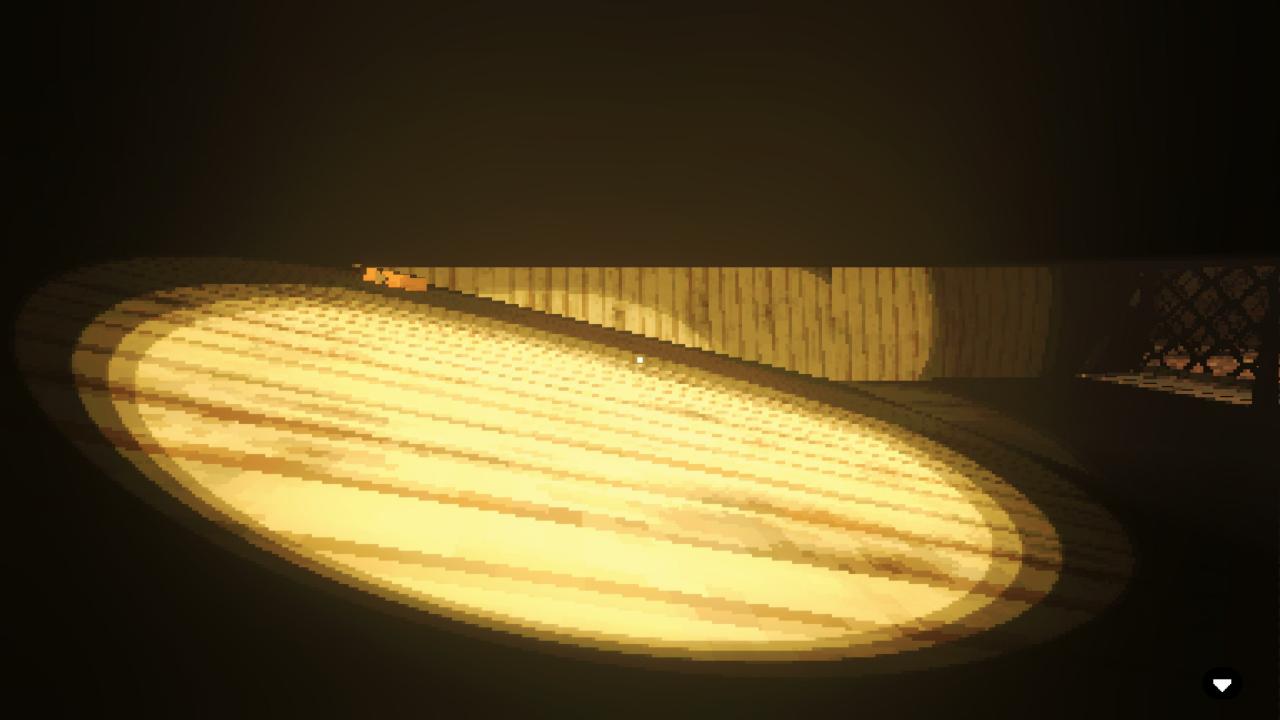 5. Right after killing a few ladies in the dark to get a code, you’ll put in that code to reach a higher area. You’re meant to go right to progress, and there’ll be some ammo on your left… but if you instead go straight ahead onto the walkway one of the ladies was on, there’ll be a lever in the tunnel you land in front of. 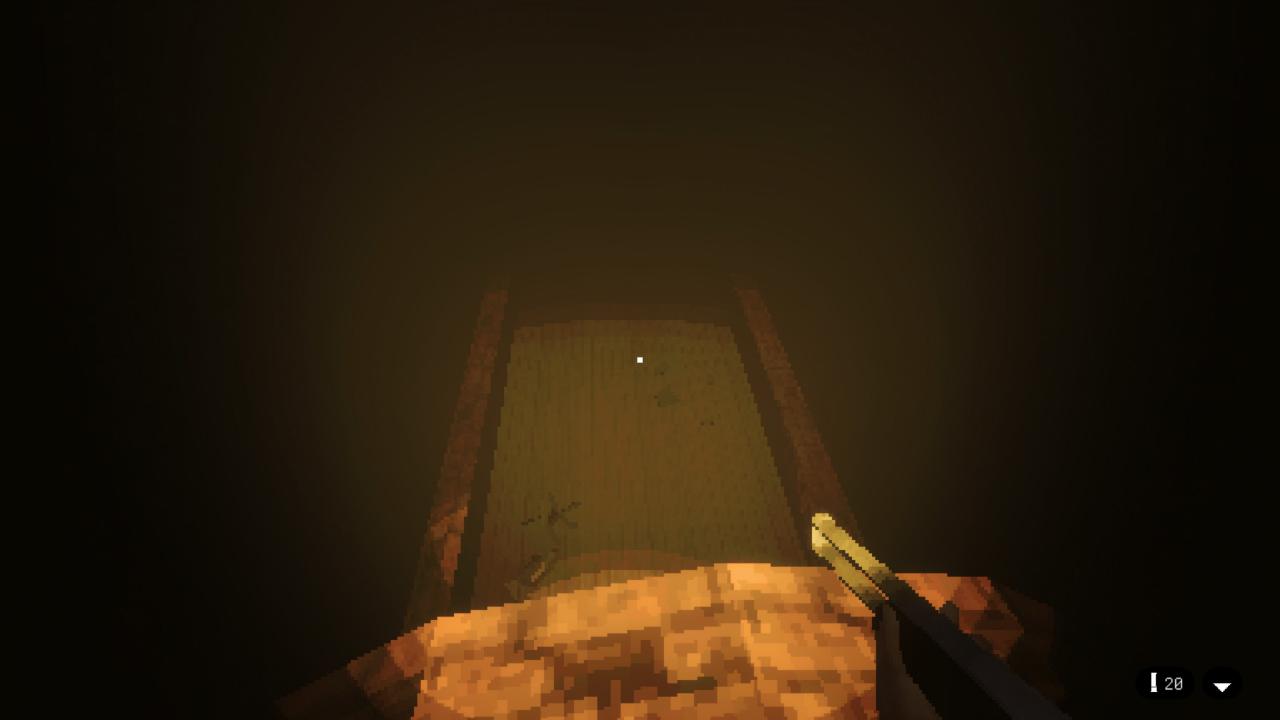 You should have five rail levers by the time you enter the tram station.

6. As soon as you enter the tram station, walk straight ahead and fall onto the tracks. Turn around. It’s right there in a hidden cubby. 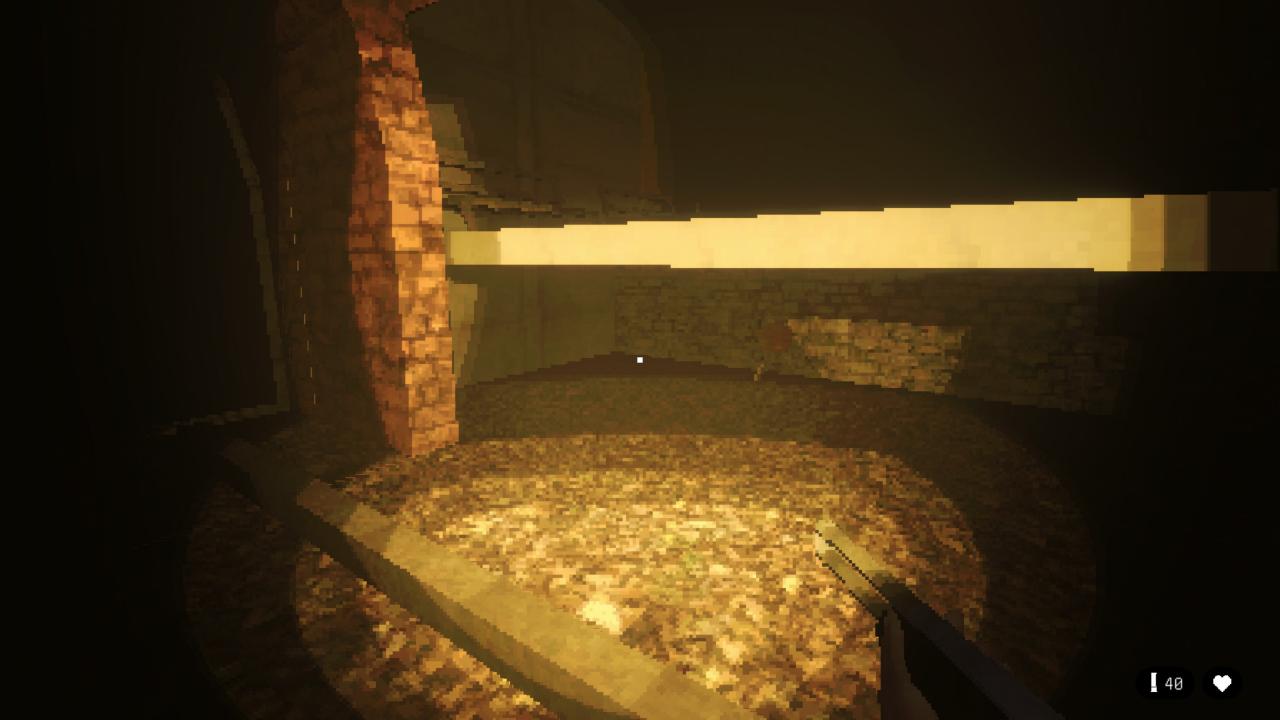 7. Immediately after you unlock the bunker in the forest, you’ll head down it and be attacked by a couple ladies. After dealing with them, jump down to your right. The last rail lever is, again, in a hidden cubby. 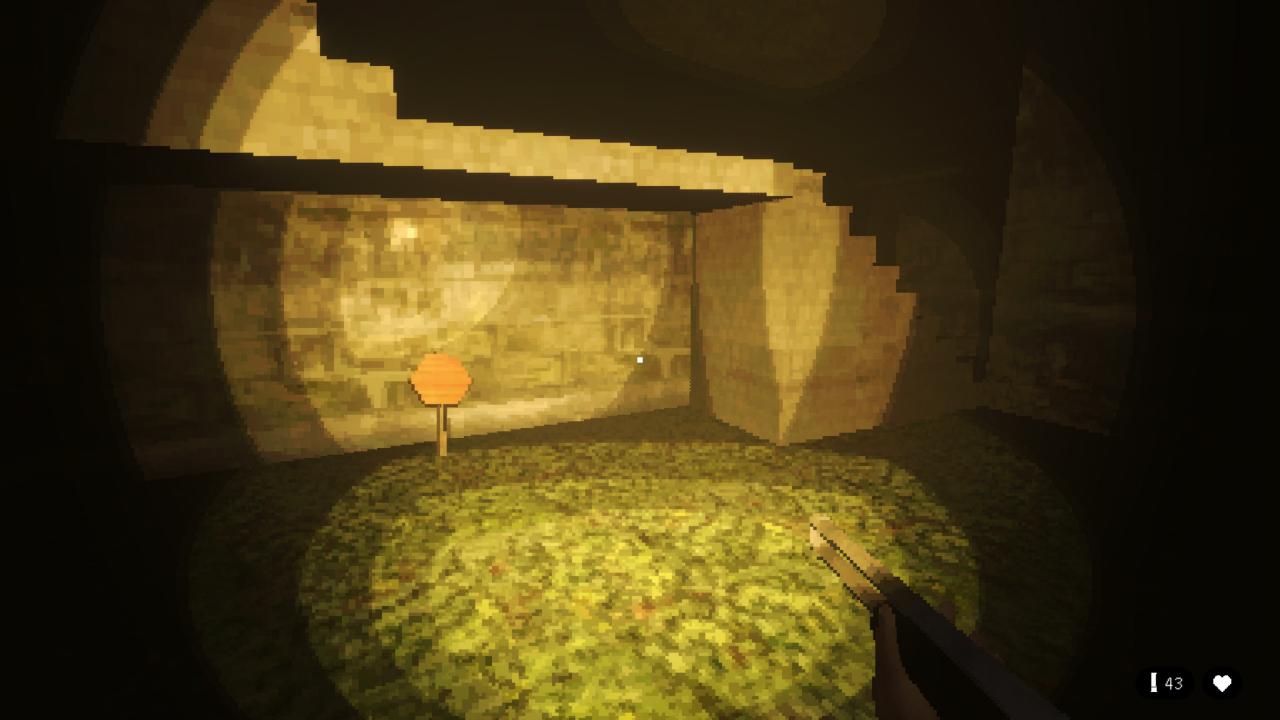 You should have every rail lever by the time you slide down the slope.

Once you’ve got them all, keep playing until you get the code from the golf balls. While you follow the tracks to go use that code, look to your left to find seven little bumps off to the side. Put all your levers in them and enjoy a small but amusing little easter egg! 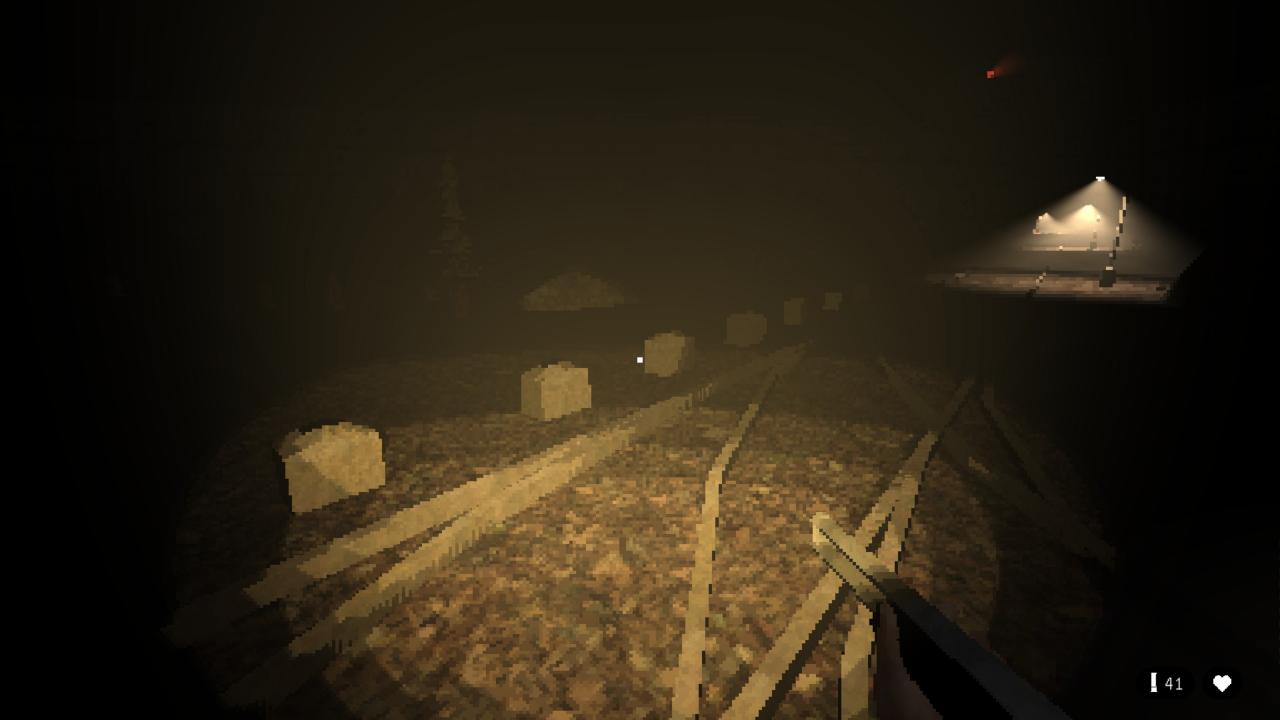