This guide will help you 100% the game and some general tips to finish the main story.

Tips
Before we start…
fairly difficult game, nothing rage inducing but it will take you some time, if you want to just 100% the game a recommend these settings 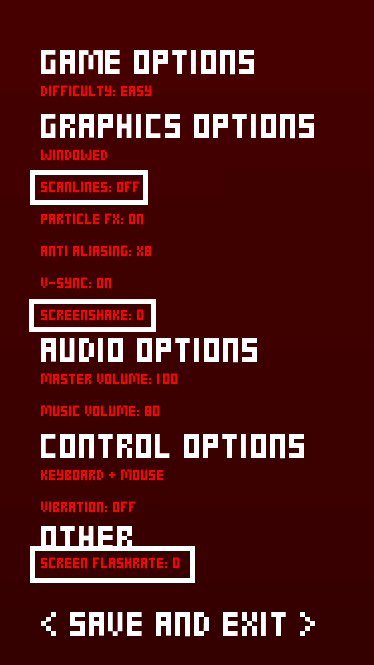 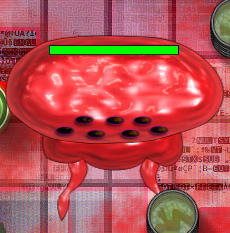 Triples the lazer of your starting weapon in a tight spread

Shoots in 4 diferrent directions depending on where you looking at

Powerful upgrade that changes your projectile for more damage

Indestructible, wait for the robots to get close and then destroy it.

Gives you full health and a extra life.

Achievements
All achievements except the ones I’m quoting here can be obtained by finishing story mode normally.

Just keep replaying Level 6 until you get it, you don’t need to finish the level, i recommend dying in the last wave for a quick restart

Same as the previous achievement, play Level 12 again and again until you get the achievement.