Here is a full walkthrough for the EscapeVR: The Basement game.

It’s important pick up EVERY object to get an achievement, this include every folder, screw, box, vessel parts and vents. Let’s start: 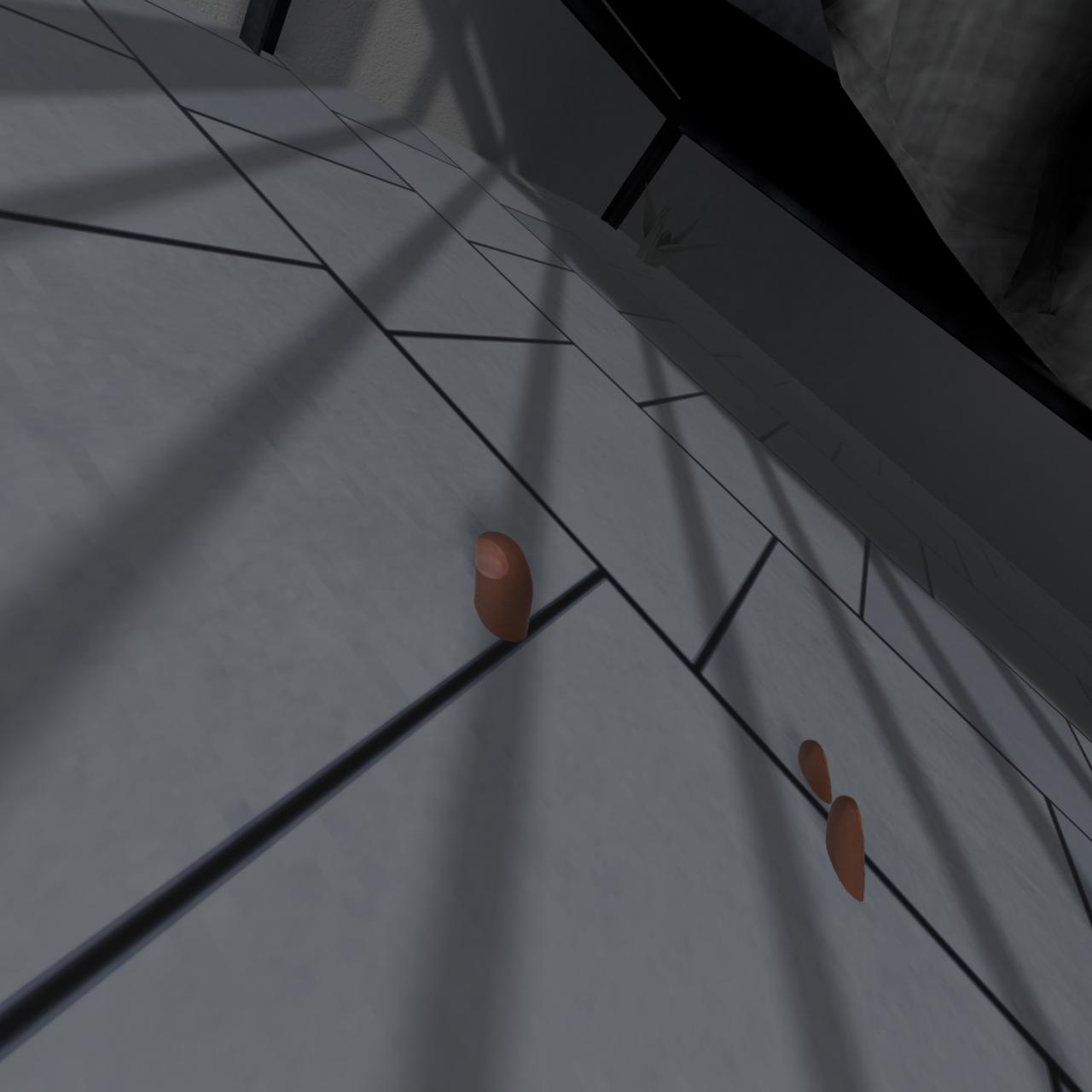 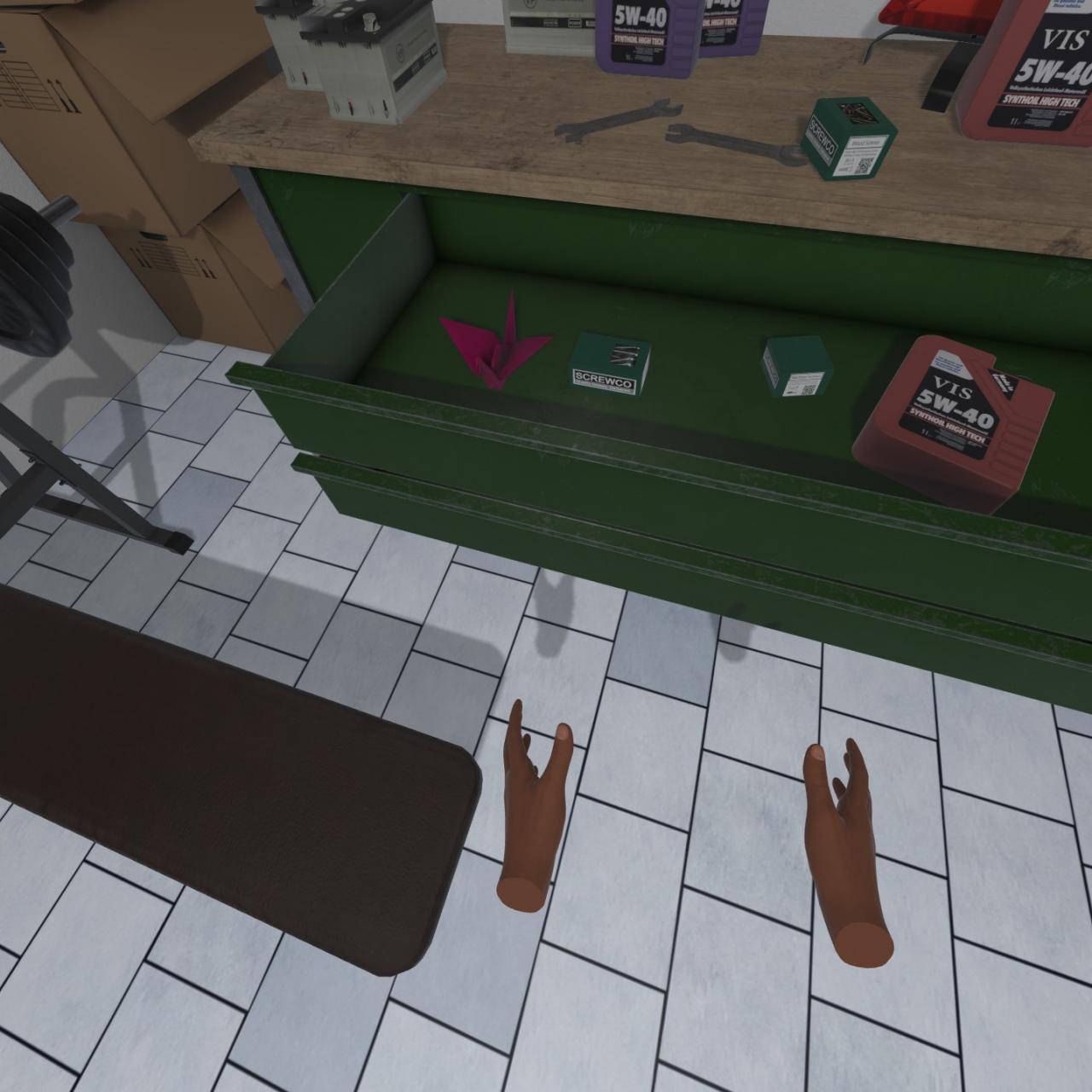 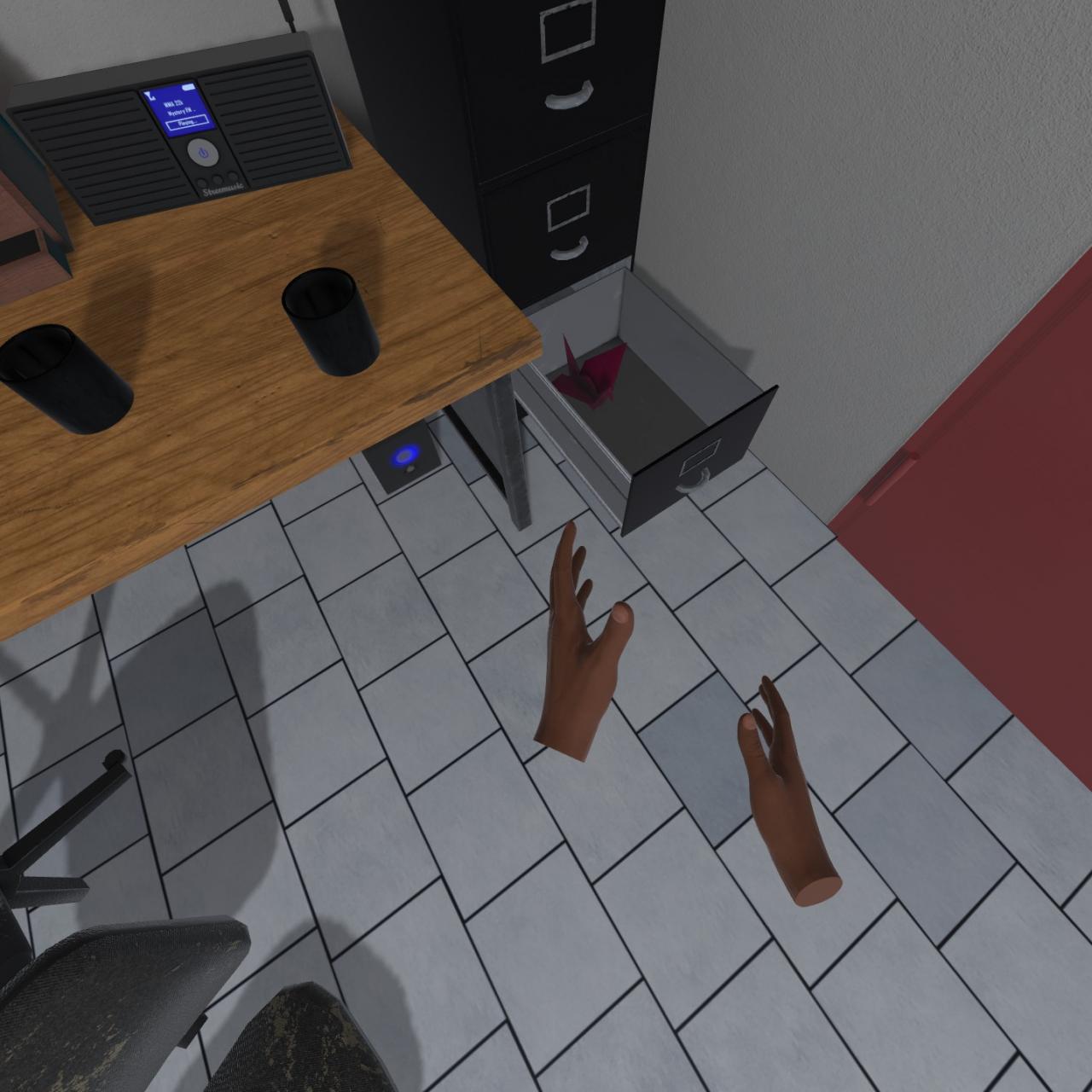 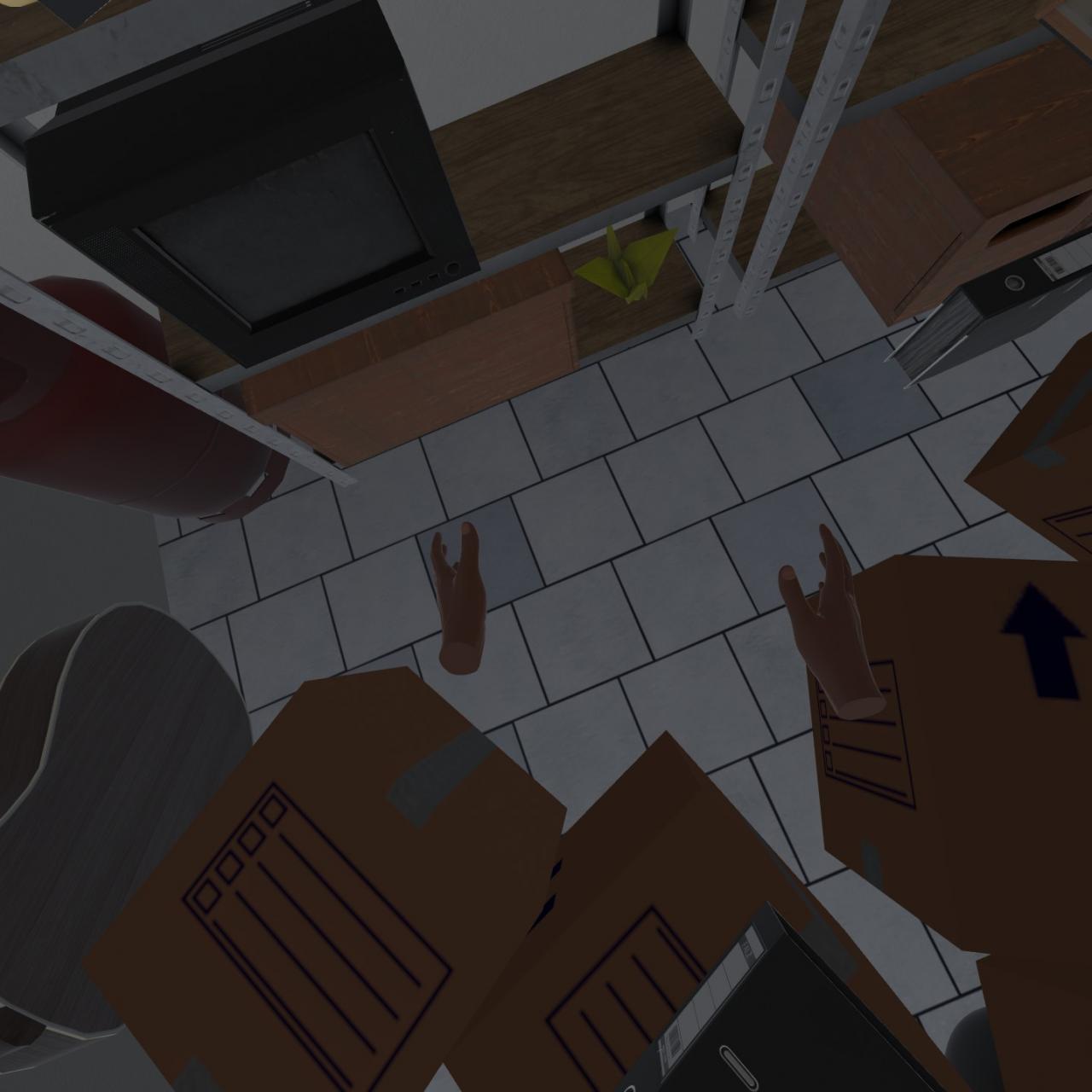 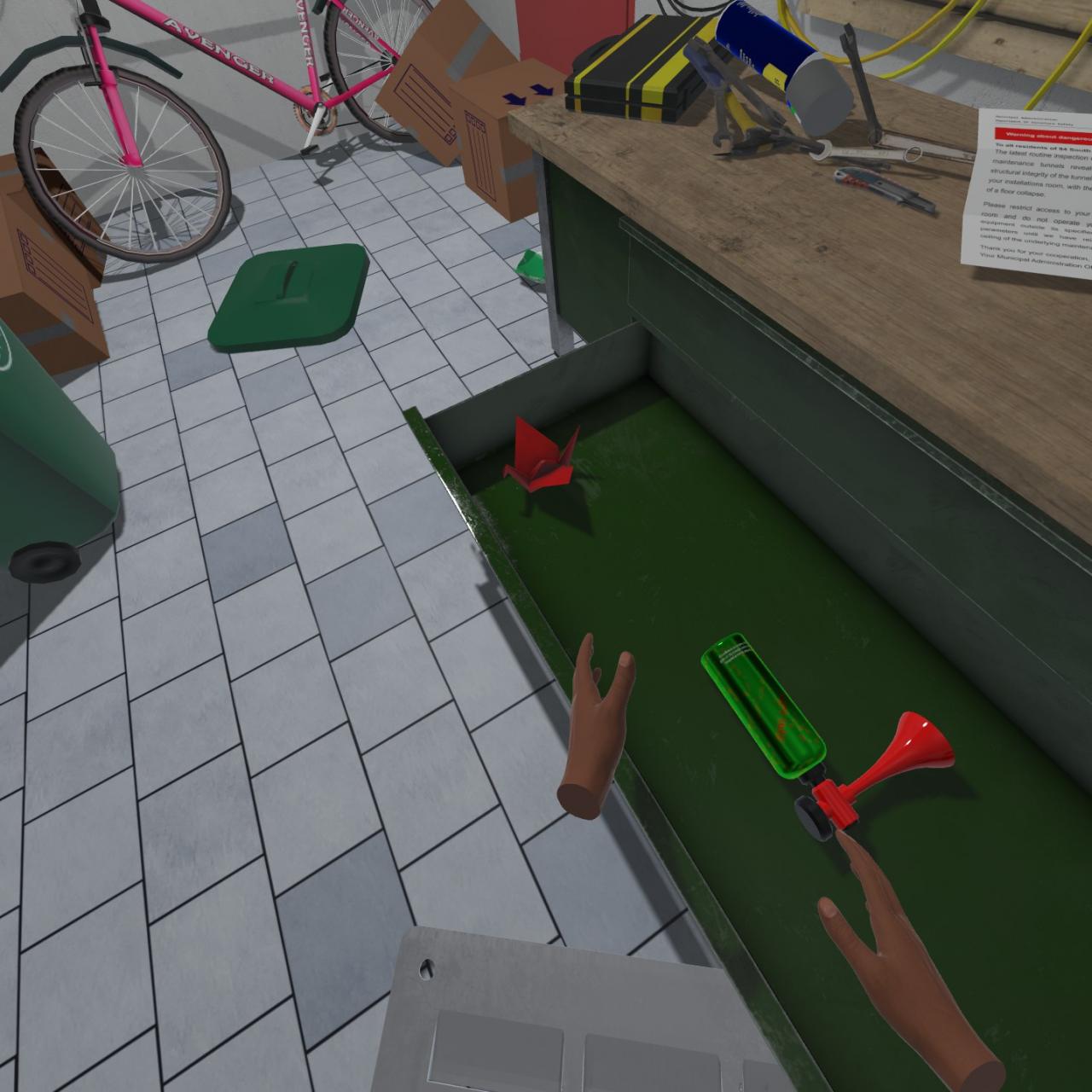 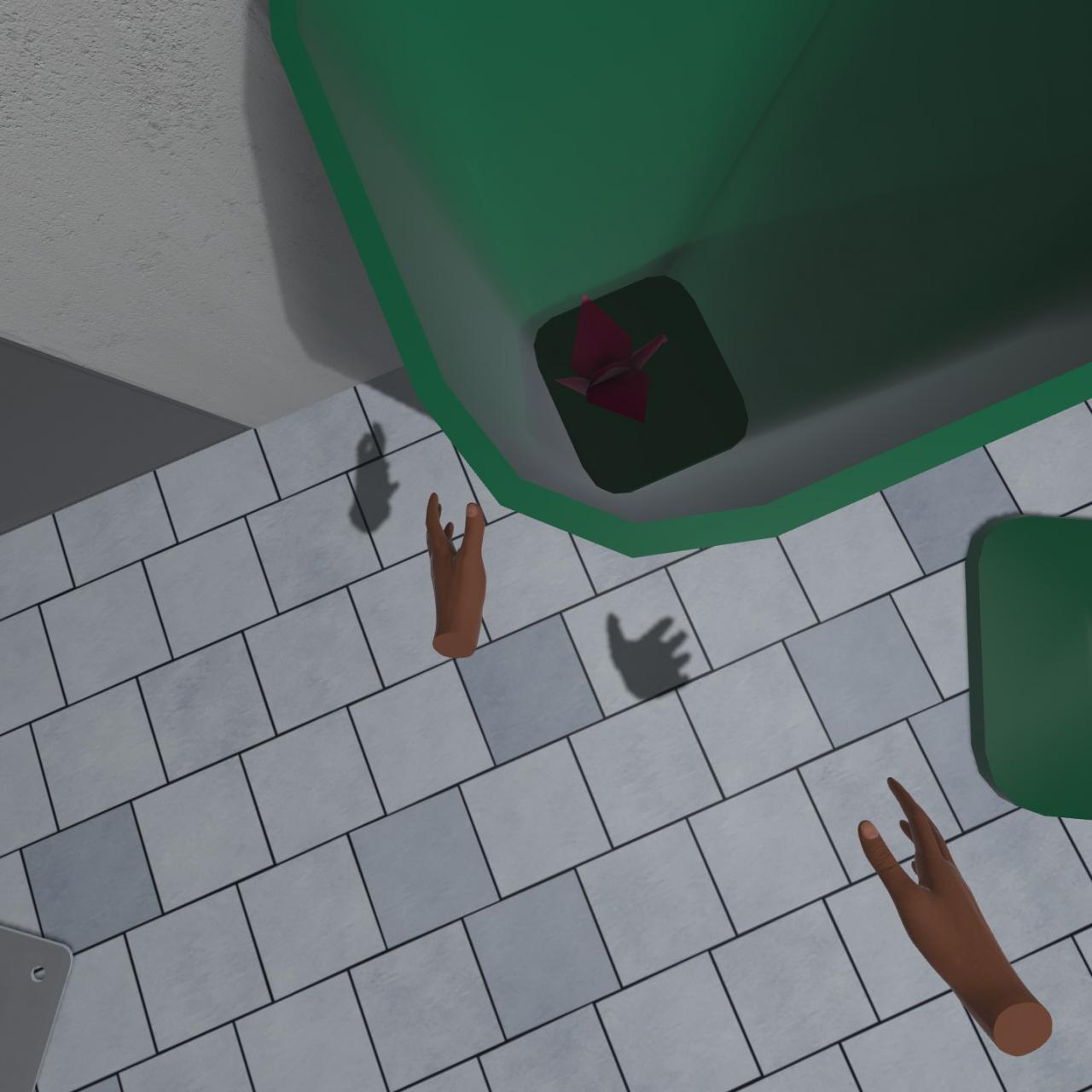 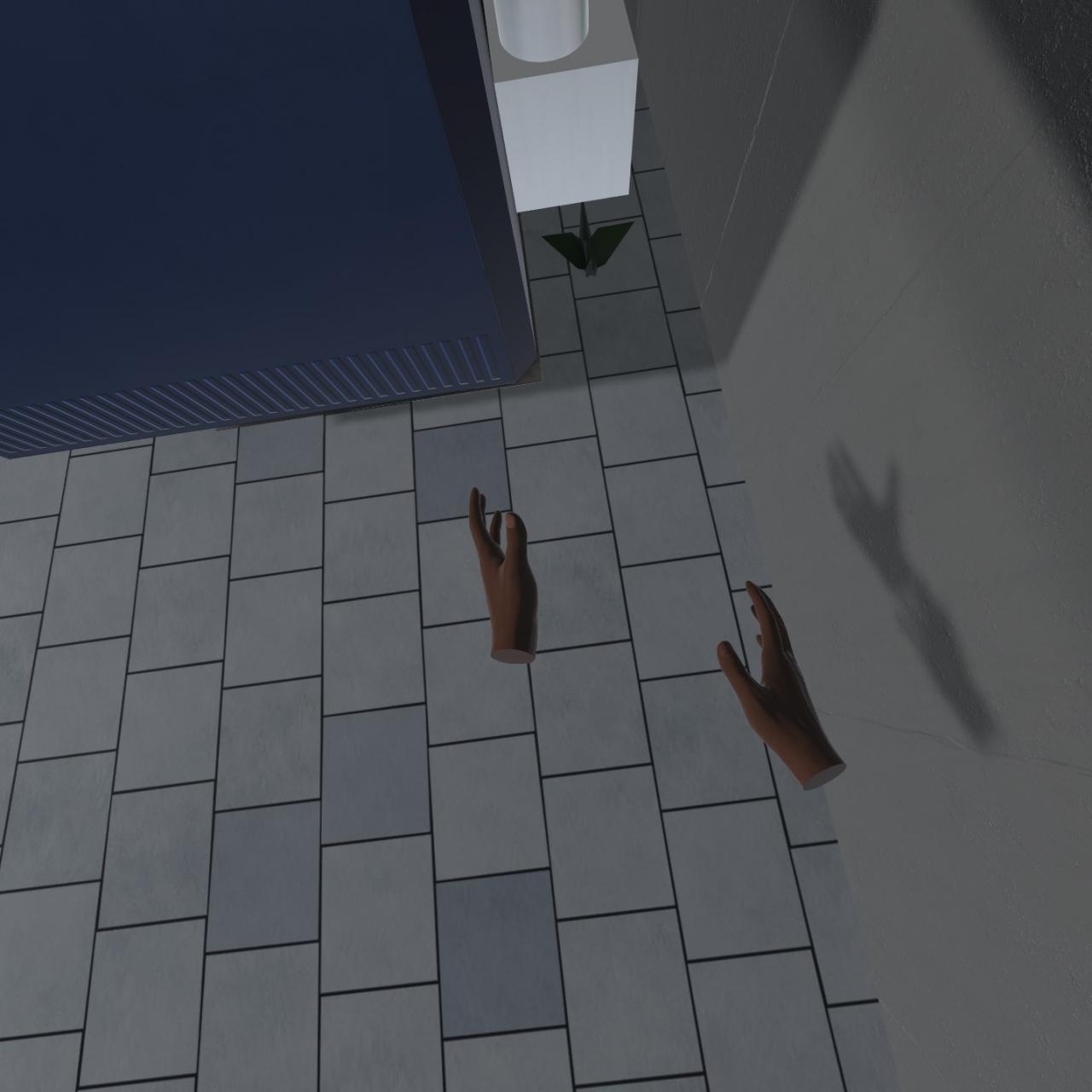 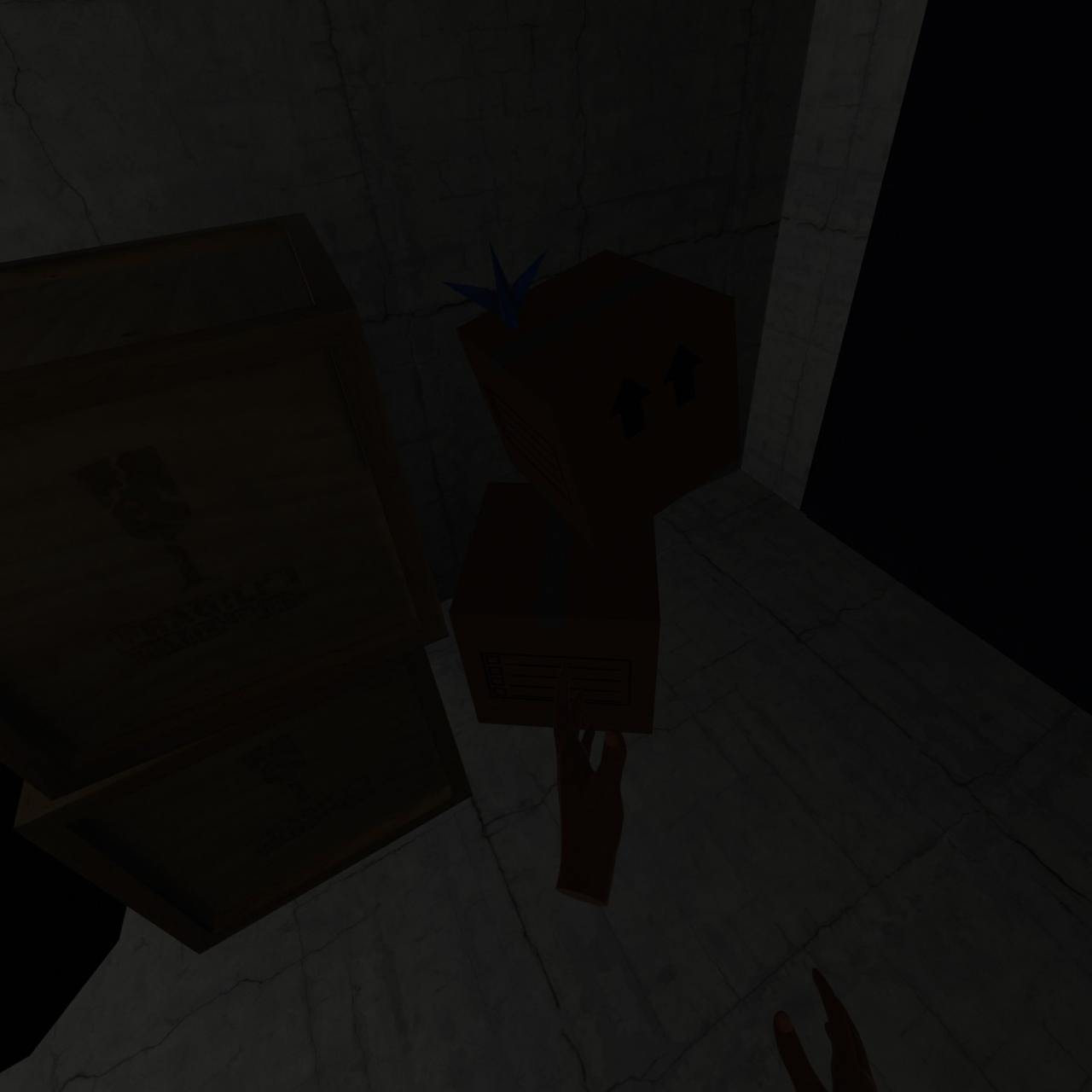 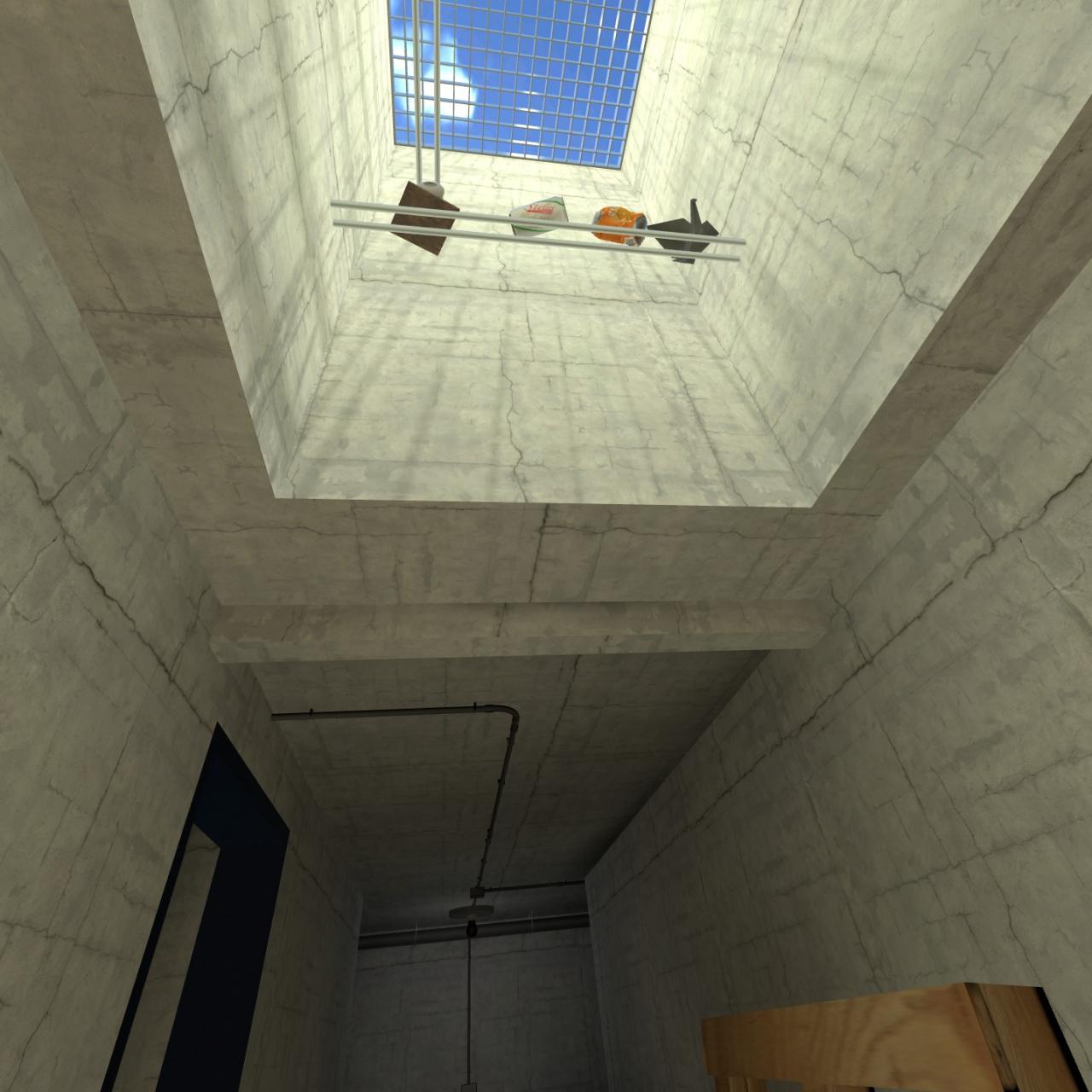 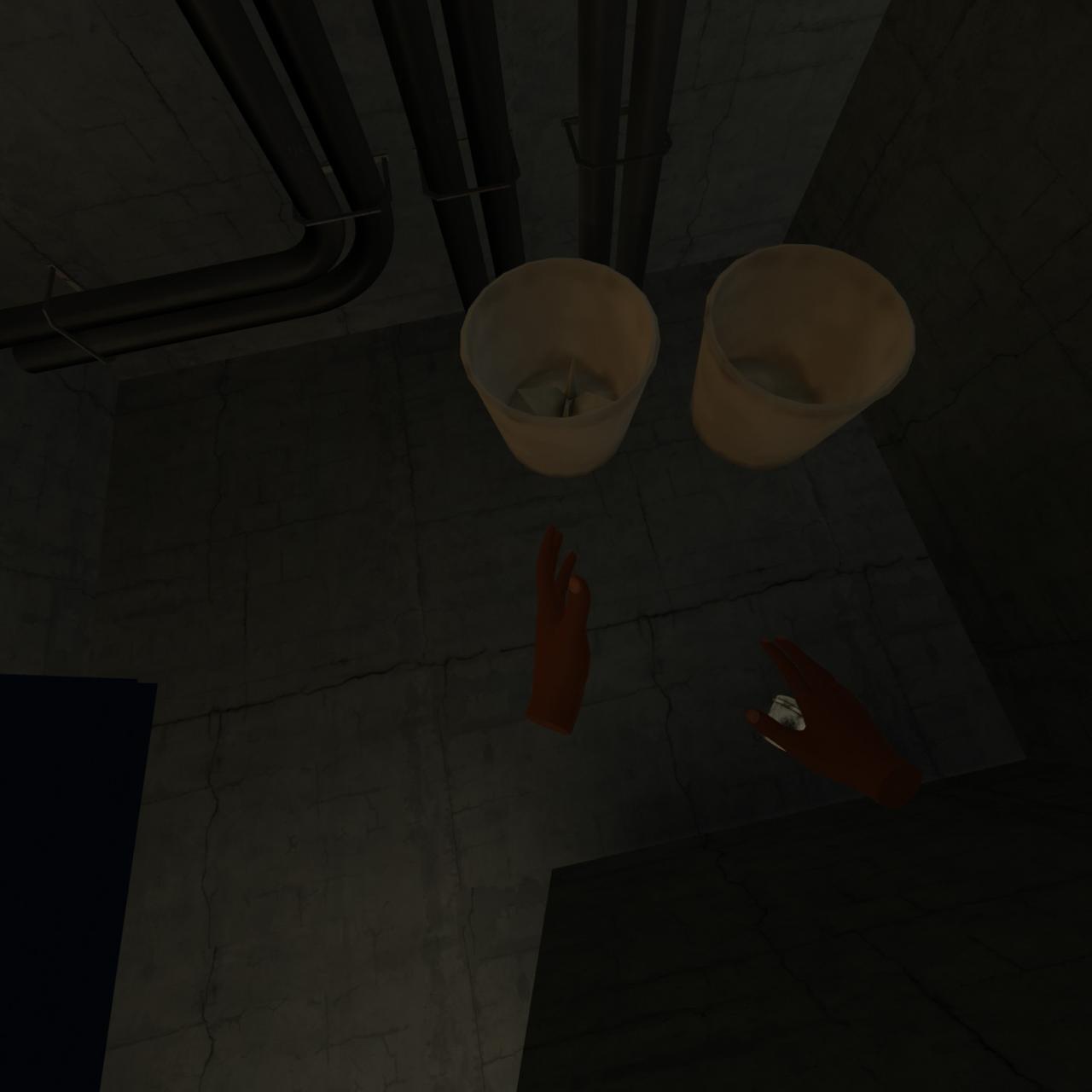 You have to complete the game under 30 seconds.