Having trouble with the Graveyard boss fight? Getting butchered? Read this guide and put ‘im through the meat grinder!

How to Beat The Butcher

So, The Butcher is pretty easy when you’re fighting him in the tunnels. Just grab normal gauntlets, pummel him, dodge his attacks (parry them if you’re quick enough), but he’s not too hard to beat. Use a specialty like the 100-inch punch if you’re having trouble.

How to Beat The Butchered (Phase 0)

Now onto the main part of the guide. At first, I had something of a hard time beating this guy because he’s pretty quick and does a hefty bit of damage, but once I found out the strategy, it was practically a guaranteed win. The strategy is as follows:

How to Beat The Butchered (Phase 1)

Now you’re in Phase 1. Hopefully you’re not dead yet.

How to Beat The Butchered (Phase 2)

Almost there, that sweet victory button is oh-so-close!

If you got butchered, this section is for you. Unless you’re a really good player, you will probably lose once or twice. In fact, you probably have, seeing as you’re reading this guide.

Problem: You keep getting caught in vomit and pounded.
Solution: Get outta there! Don’t sit and wait to get an even meatier fist than yours to the head, dodge and parry and wriggle and wiggle until you’re at a safe distance. Remember not to backpedal too much, I can’t stress that enough.

Problem: You keep getting hit by his charges.
Solution: Don’t backpedal a single tile more than necessary. This is why I keep saying don’t keep sprinting backwards once you’re safe. You can’t parry while sprinting backwards and need to stop and be ready. It takes some practice but soon you’ll be escaping like the Suspicious Nightwatch Member.

Problem: You just can’t seem to win.
Solution: Practice practice practice. Be quick, and react to what you see happening, not what you think will happen. If you have a problem not listed here, let me know and I will add it.

If all went well, by this point, you should be through the Graveyard and onto the next level. Remember to hop off the tower and save. I hope this guide helped! 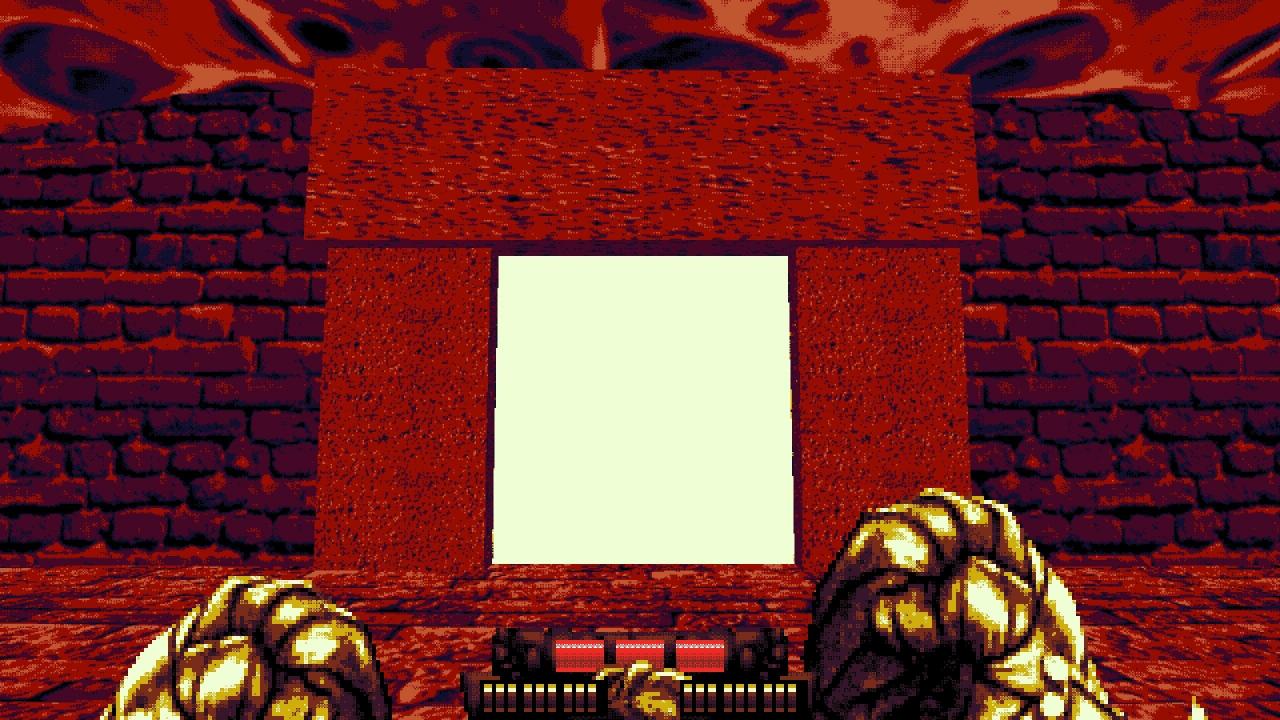