There are a lot of difficult bosses in Furi, but some of them are much harder to beat than others.

Single player game. Furi is a 2016 shoot ’em up video game developed and published by indie studio The Game Bakers, available for Microsoft Windows, PlayStation 4, Xbox One and Nintendo Switch. The game takes place on a planet in a colorful retro sci-fi setting and consists entirely of boss fights. 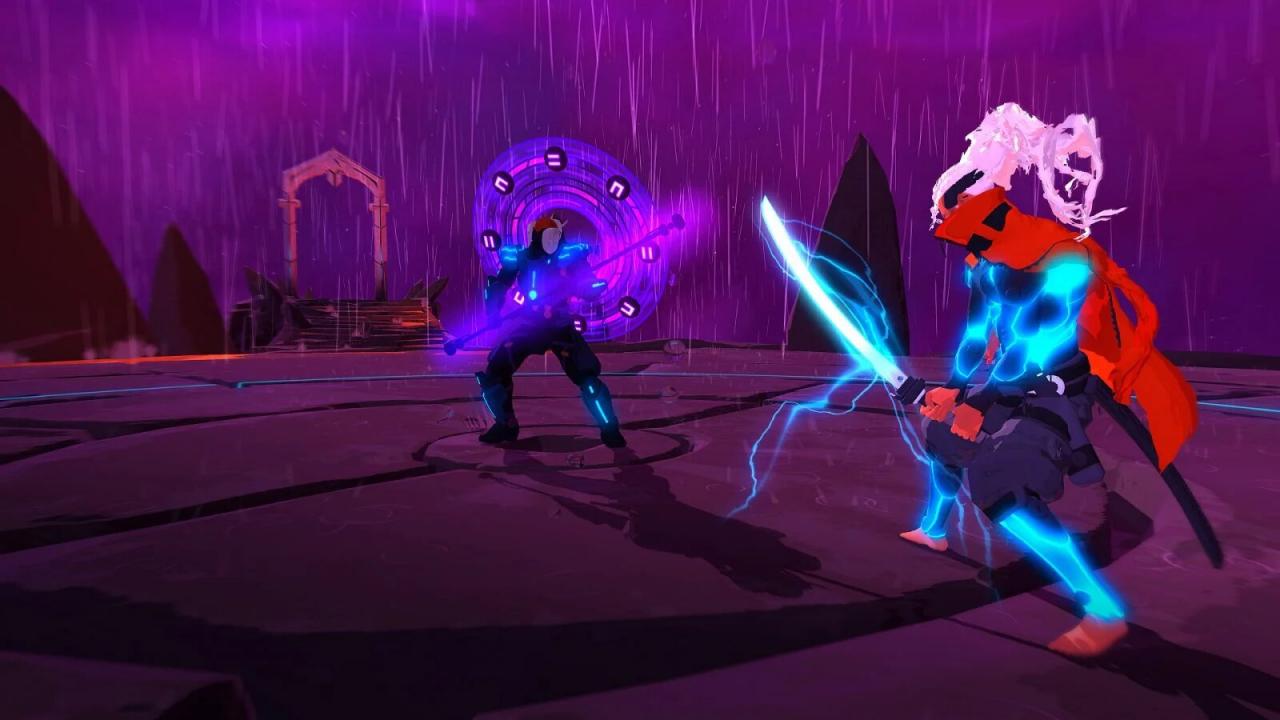 The first boss of the game is essentially a tutorial, and helps new players learn the ropes as they fight a battle that introduces them to the mechanics of Furi.

Without any knowledge of the combat system, The Chain might seem like an unfair opponent… but it won’t take long for diligent players to get used to the combat and beat the first boss with utmost finesse. 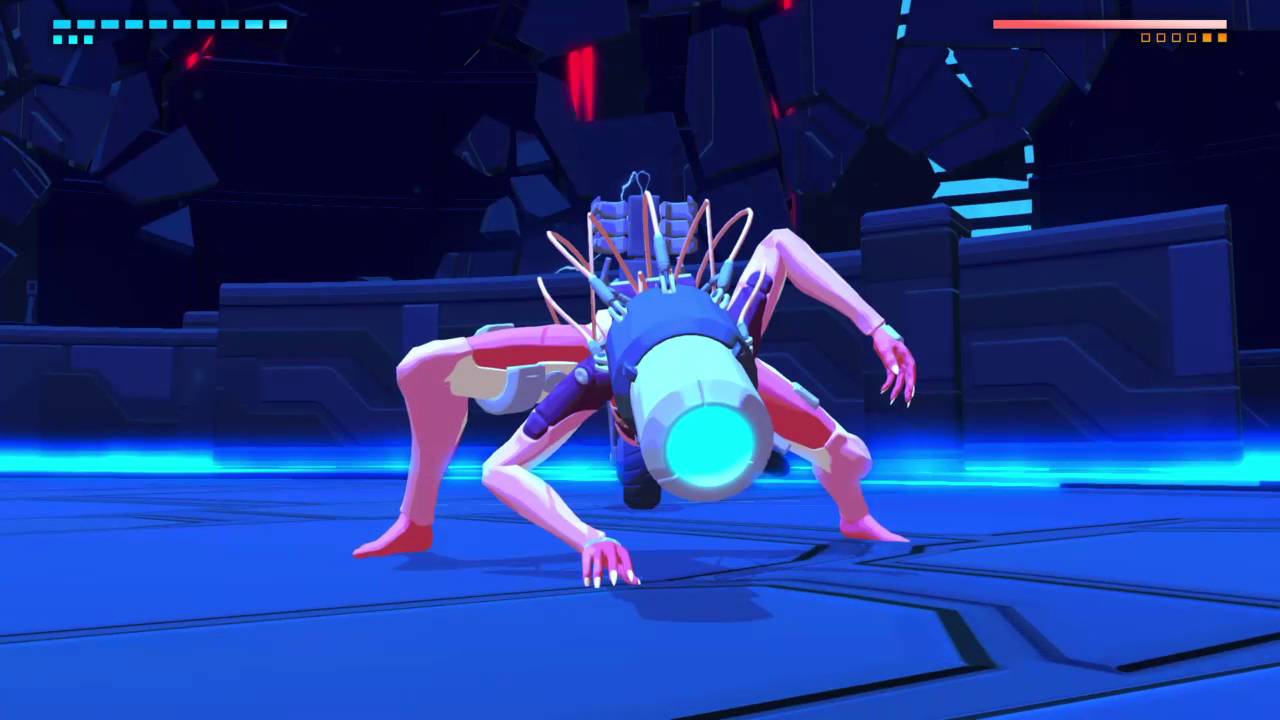 The second boss of the game takes everything that the player learned from the first boss… and cranks it up to a 100. She’s one of the fastest enemies in the game and has a fair share of ranged attacks in her arsenal as well.

The player needs to master the combat system as quickly as possible, and failing to do so can lead to some dire consequences. 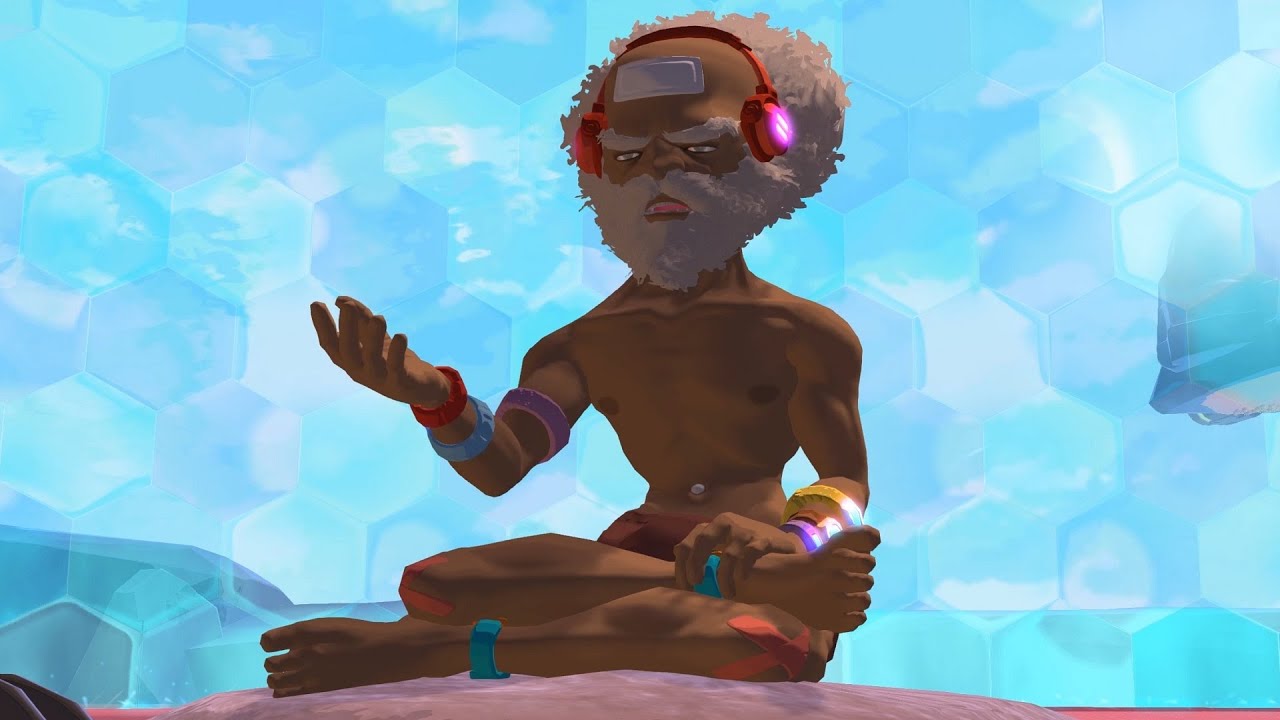 The third boss in the game… Its attack patterns are much more predictable than most bosses, requiring only a fair amount of concentration from the player. The Line doesn’t feel like you’ve achieved something, but rather like you’ve just completed a task because you’re really enjoying it.
In a game where other enemies punished you for staying away, not taking risks and not repeating the same move over and over again. The Line feels like a slap in the face for the design of this boss. 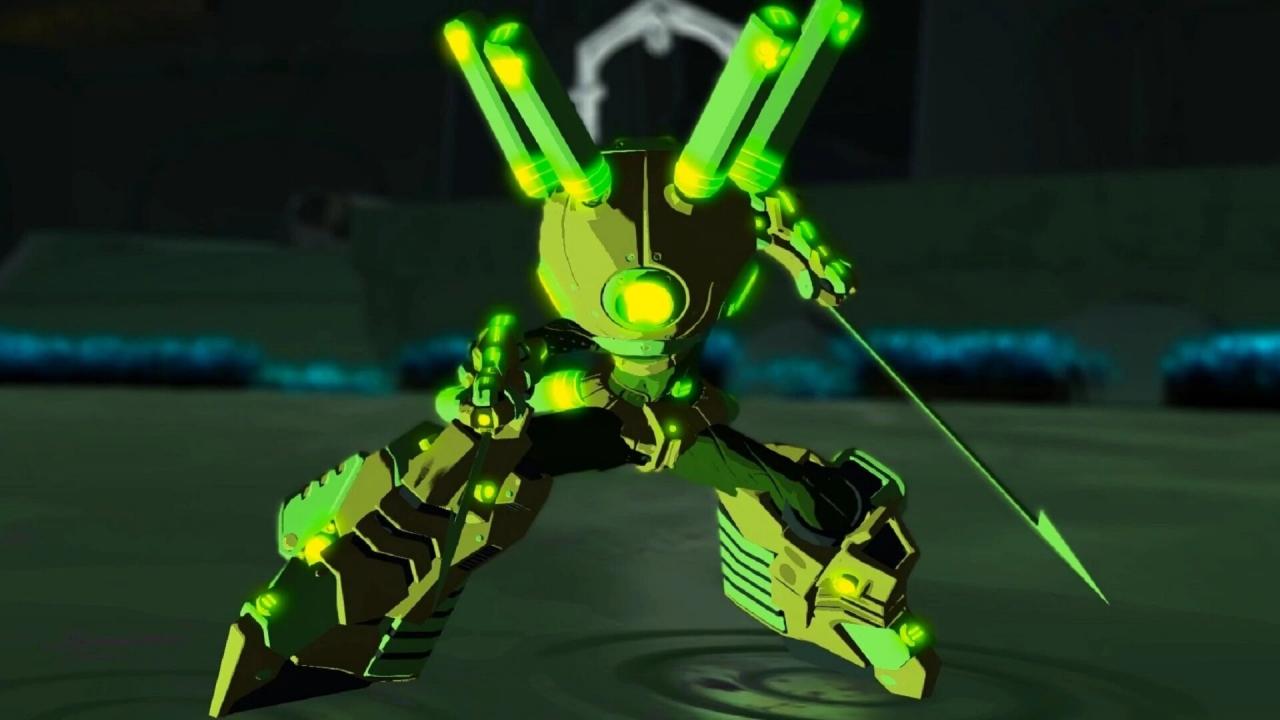 The game’s fourth boss will launch at a time when the game is expected to get the player familiar with its mechanics. If that’s not the case… then Libra really does have a serious problem.
The speed of his attack is sure to take the player by surprise and throw them off the beat if they don’t pay enough attention. 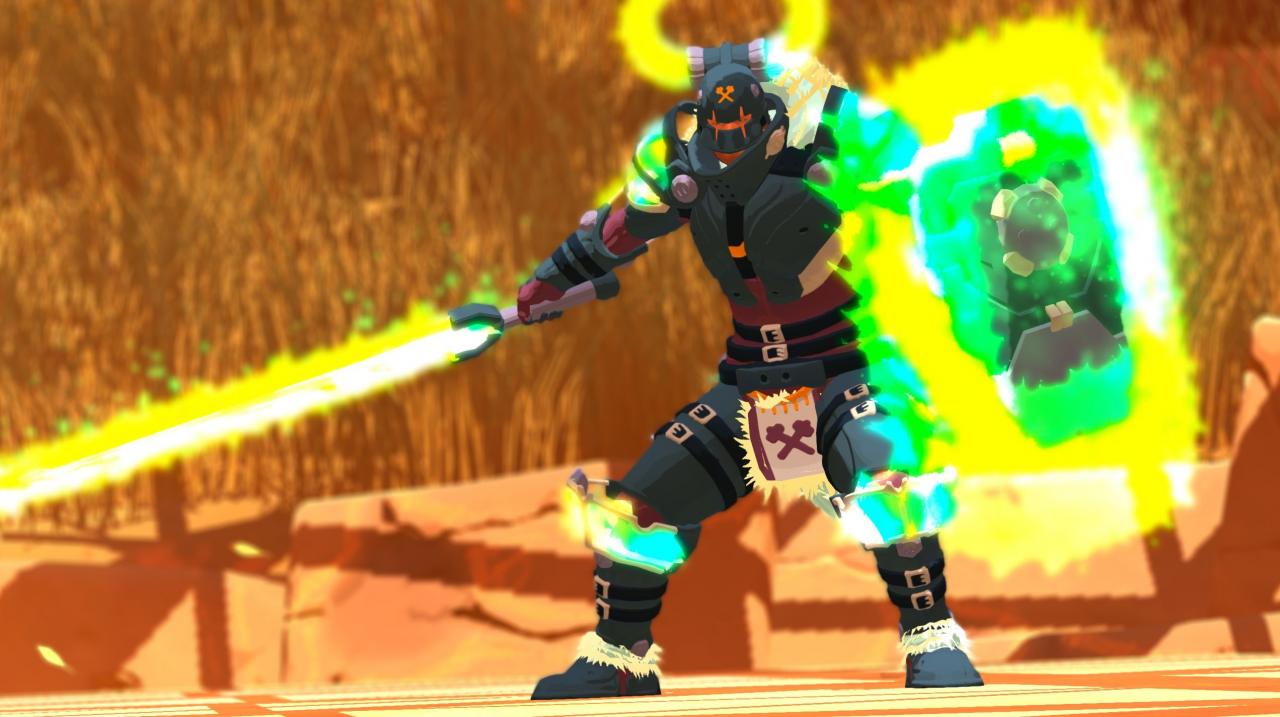 The Hand is the fifth boss of the game, and players should be more than familiar with the parrying and dodging system for this boss to pose a serious problem… as long as they pay attention.
The Hand might telegraph his attacks a bit more than most bosses, but he makes up for this with high damage and a small arena that makes the entire fight feel like more of a duel.
It’s a great boss, but there are better ones to experience in this game. 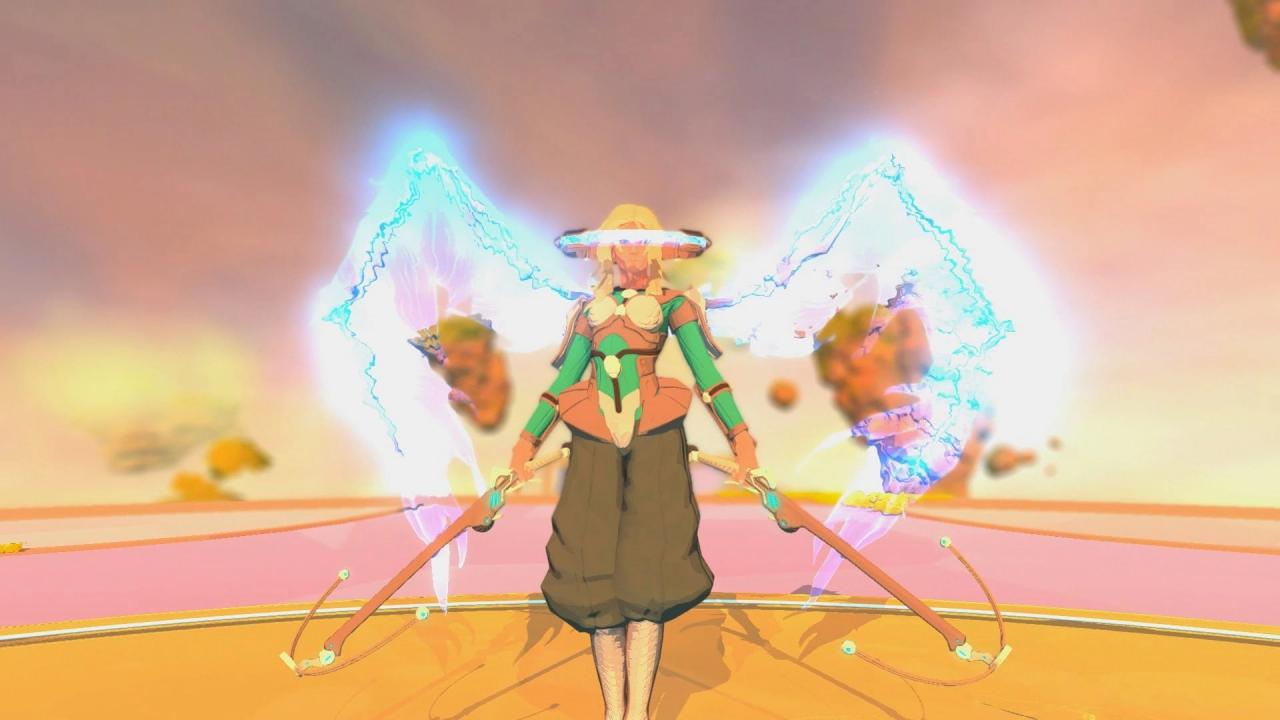 The lore surrounding The Song is one of the main reasons why so many players of Furi love this boss. That, combined with the fact that she’s the Stranger’s gateway into an alternate ending, makes The Song one of the most memorable characters in the game.

In terms of her boss fight, the player should make sure that his dodges are immaculate and his shooting is precise. The Song is more of a projectile-based fighter, which can slow the fight down somewhat but should never give the player an excuse to take her easy. 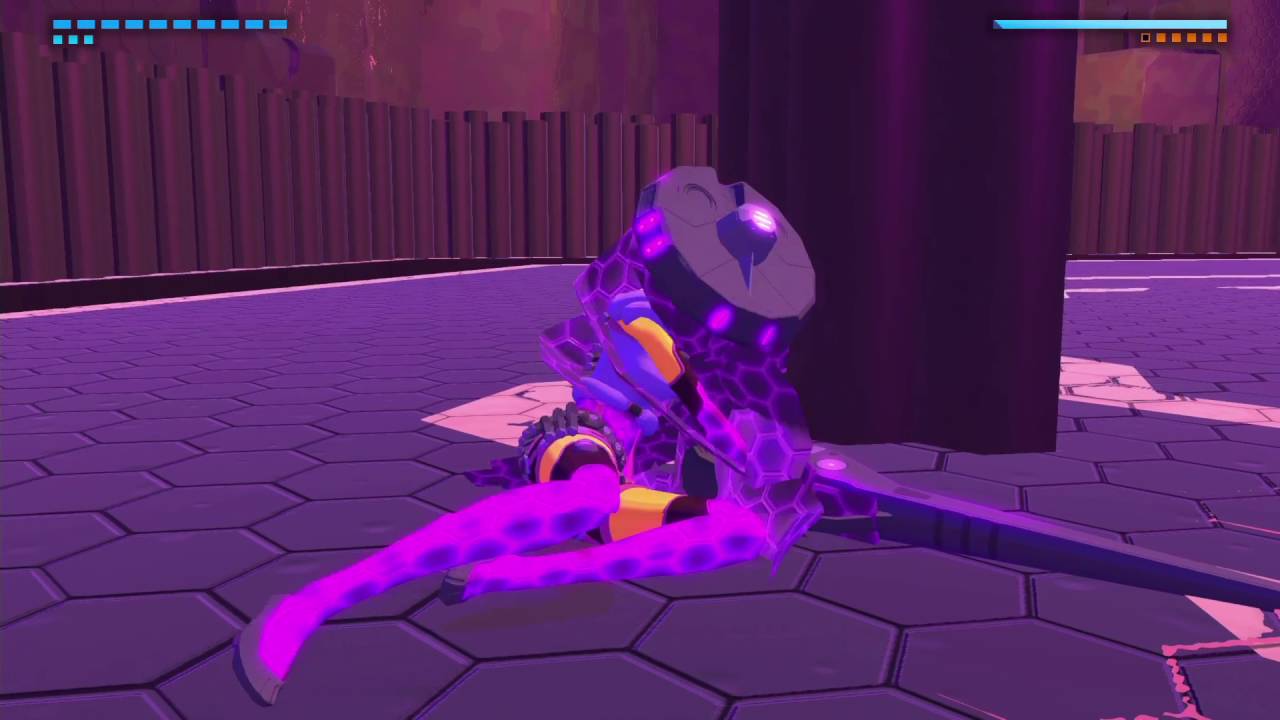 However, when someone talks about the hardest boss in Fury, few people can go wrong when they mention Explosion. This boss single-handedly takes credit for the vast majority of gamers breaking their controls due to the blatantly frustrating nature of this particular encounter.
His sniper rifle does a lot of damage, sometimes even hitting the player in one shot. Dodging this projectile is of paramount importance… and even if necessary, take part in another election. 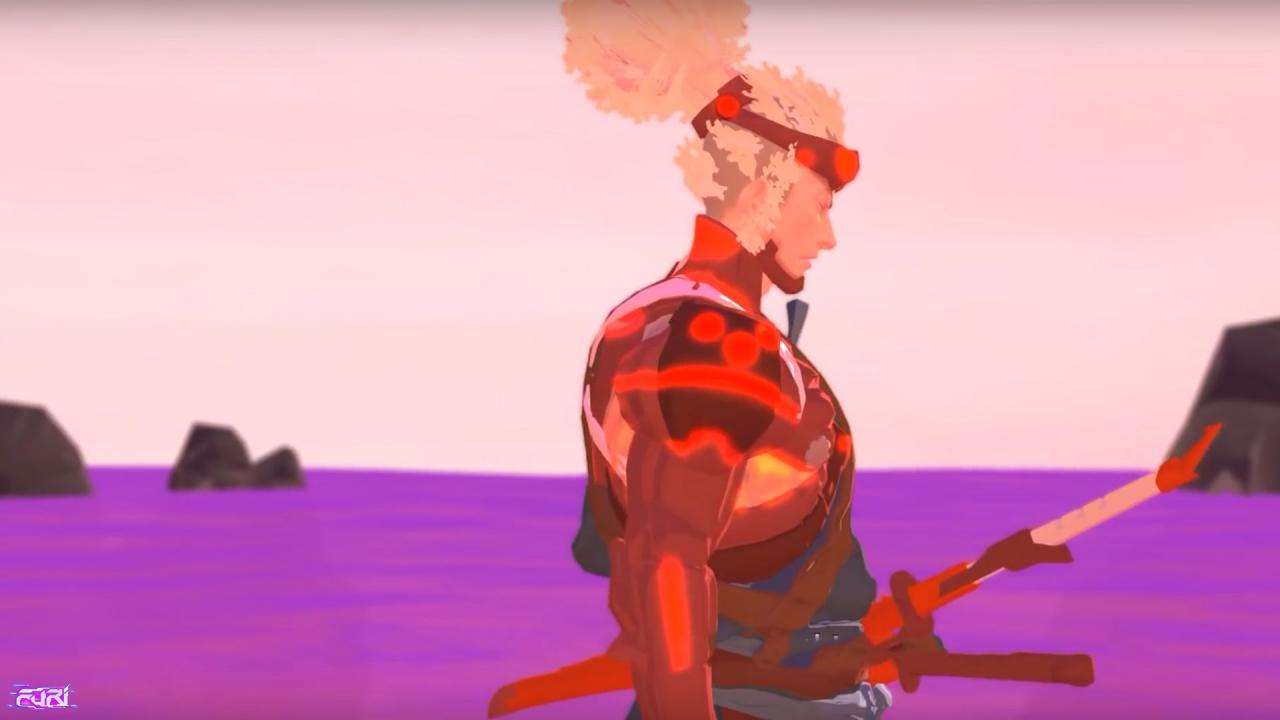 This is the fight that makes things really up close and personal. Shades of The Hand can be seen in the fight with The Edge, with the biggest difference being that The Edge hits harder, swings faster, and is unrelenting.
The latter phases of this fight become a test of the player’s reaction time, with the movement being restricted to a 2D plane. The Edge is easily one of the coolest and hardest bosses in the entire game. 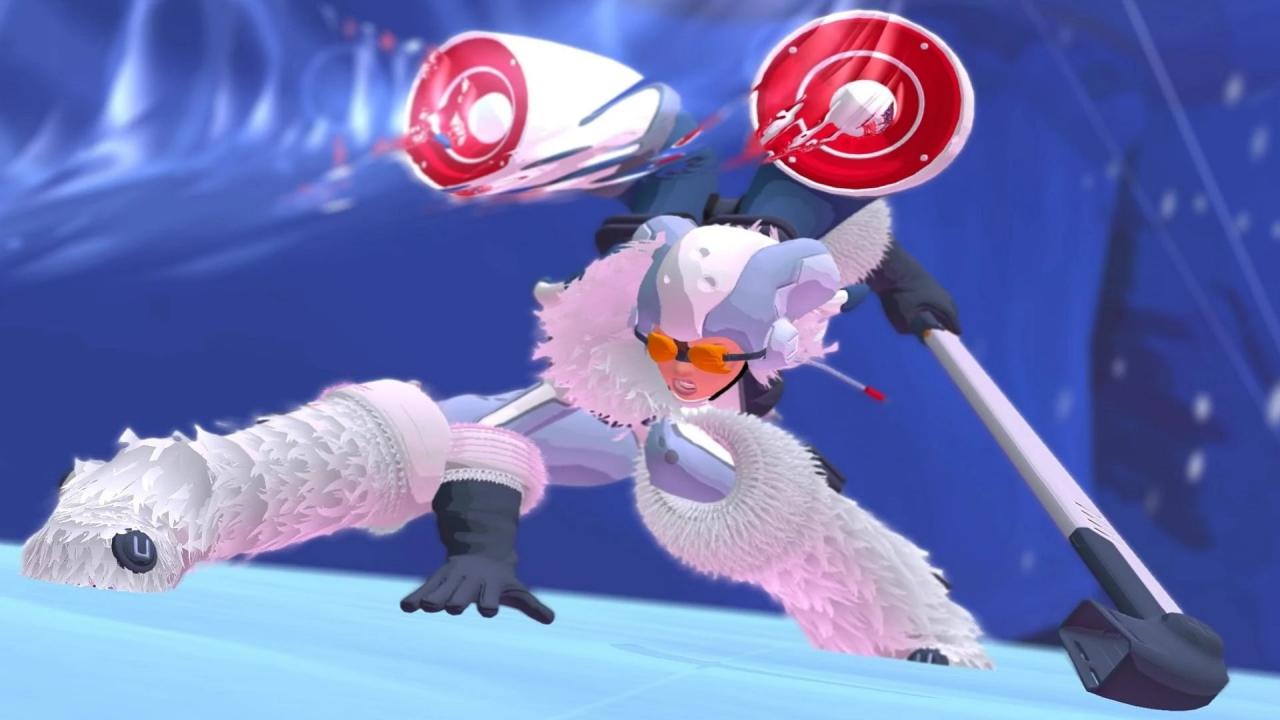 The final Guardian of the game is also the weakest of the lot and feels like the easiest thing in the world compared to the world of hurt the Stranger went through before this fight.
The Beat’s lore implies that she was given this position of the last Guardian as a way to humor her since there’s absolutely no indication of the fact that she knows how to handle herself in combat.
In a game with as few bosses as Furi, The Beat feels like a throwaway boss that was shoehorned in just for story purposes. 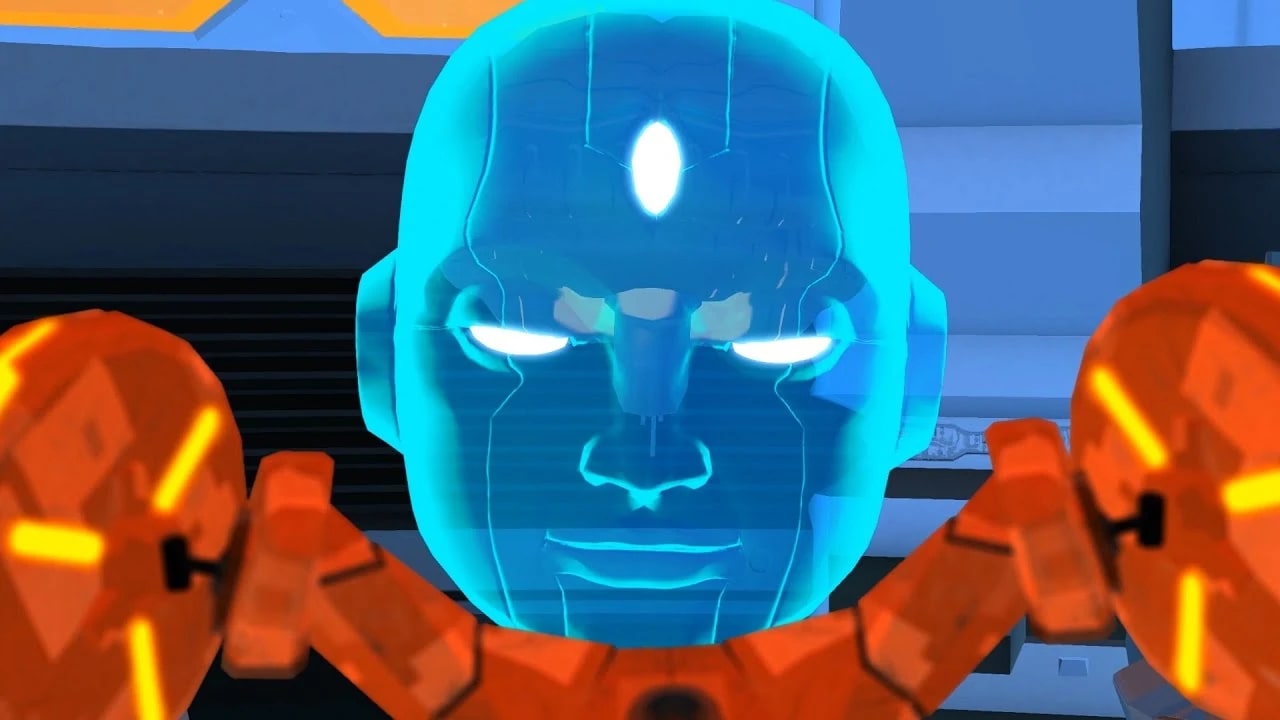 The last boss of Furi is one of the most infuriating things that any gamer can expose themselves to, mainly because of the jarring changes to The Stranger’s movements and attacks.
Suddenly, it feels like the player needs another tutorial to get used to a different gameplay mechanic… except that there is none, and the player has to get accustomed to this finicky movement system while simultaneously fighting one of the hardest bosses in video gaming history.
By ❹𝖊𝖑𝖔𝖛𝖊𝖐[𝕿