Hello there! Welcome to the GhostWire: Tokyo Trophies and Achievements Guide, which contains both descriptions of the achievements and helpful screenshots of the map with tips on how to get there.

Complete the game, collect anything you find along the way, actively try for Hyakki Yako events, keep an eye out for Forlorn and Forsaken Visitors
Play through the game, collecting and completing any content you find along the way as you desire. All activities and collectable types can be toggled on the map, and will remain visible after collecting, so it will be easy for you to check whether you have collected something or not, making it easy to collect as you go and clean up later.

While playing through the game, it is recommended to occasionally fast travel to the Shibuya Scramble Crossing landmark, in the hopes of getting a Hyakki Yako event to occur on the northern road. You will know if you have a Hyakki Yako event occur as there will be a parade of enemies walking through a cloud of fog that will teleport you to an arena when you get close. These occur randomly on major roads and can be a grind to do them later, so by actively trying for these as you play you will with any luck get several Hyakki Yako events to occur before needing to grind them.

There is a Point of No Return at the end of Chapter 4, however you revert to this point after completing the game and can keep grabbing all remaining collectibles. If you choose to you could do all content in the game at this point before finishing the game, but finishing the game will unlock a set of Prayer Beads that helps with transferring all spirits, so it is recommended you do this. Completing the last 2 Chapters only takes about 30 minutes so it isn’t much time for the benefit.

Once you’ve finished the game, you will need to start working on completing all the content in the game. This includes transferring all Spirits, completing all Side Missions, cleansing all Torii Gates, discovering all Landmarks, defeating all Visitor types, collecting all Relics, KK Investigation Notes, Magatamas, Voice Logs, Jizo Statues, Missing Tanuki, Food and Drink, Music Tracks, Outfits and Prayer Beads.

Complete Chapters 5 and 6 again with 100% Spirits, and Clean Up for getting the last trophy

All trophies below are automatically obtained by completing the story.

Conclusions
Complete the main story
This will unlock upon completing Chapter 6. Completing the game will let you create a Clear Save file, which will keep everything you unlocked in Chapters 5 and 6. Loading this will revert you to before the Point of No Return in Chapter 4, so you will be able to do anything you didn’t do previously.

Helping Hand
Transfer 25% of the spirits in the city.
Check tips in trophy “Salvation of All”

Savior
Transfer 50% of the spirits in the city.
Check tips in trophy “Salvation of All”

Salvation of All
Transfer 100% of the spirits in the city.
Okay, this trophy is really hard, so check this tips.

Spirits are spread all across the city of Shibuya, and these are a form of collectible.

Overall there are 240,300 Spirits for you to absorb throughout the game, and these come from regular exploration both around Shibuya and Shibuya Underground, destroying corruption trees, rewards from Side Missions, from protecting Containment Cubes which spawn randomly, and rewards from completing Hyakki Yako events.

You can collect spirits as you play normally, but before actively hunting them there are several abilities and prayer beads that are highly recommended to make locating them easier:
Abilities:

Open World, side missions, corruption trees and Containment Cubes are obvious, but I should tell you about the last one way – Hyakki Yako events.
Hyakki Yako are another random event that can occur in the open world. These are a parade of Visitors that can appear (they will be walking in a cloud of fog), and going near this will take you into an arena where you will have to defeat several waves of Visitors. Initially there will be 10,000 Spirits for these, and eventually 15,000 as you open the rest of the map. These parades can appear on major roads 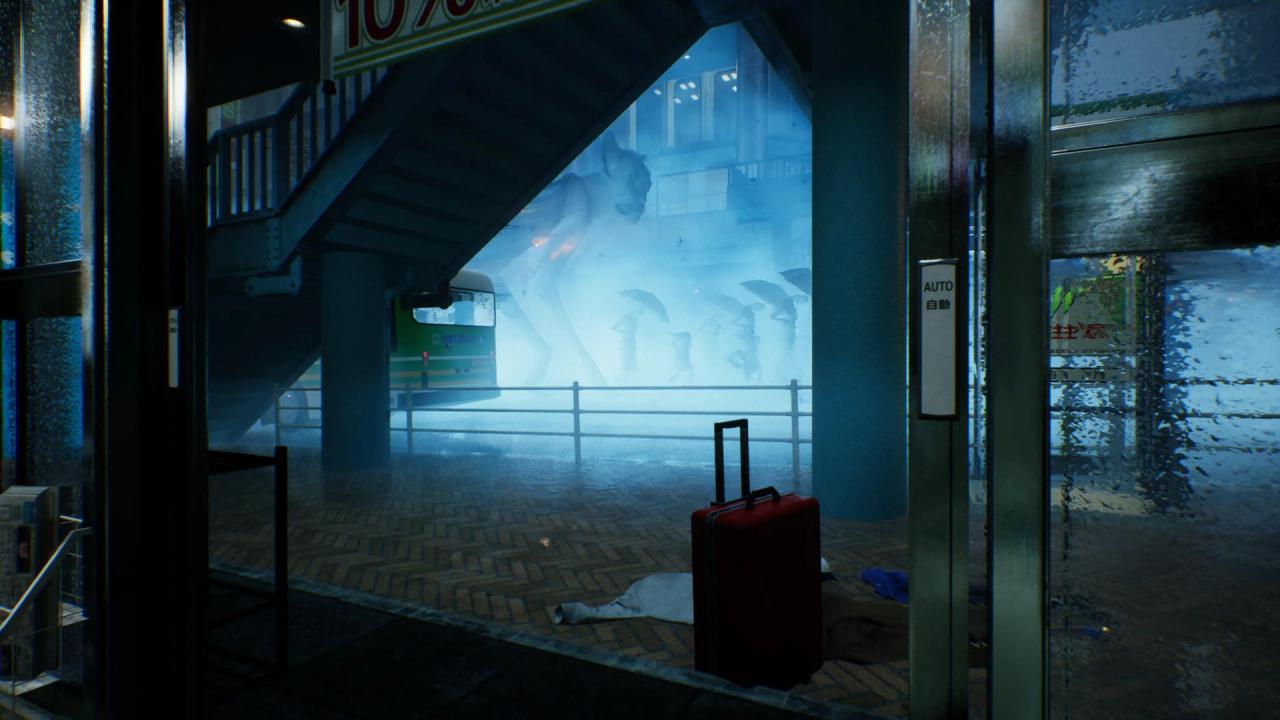 Problem Solver
Complete a side mission.

Wishmaker
Complete all side missions.
There are 42 side missions in the game, many of which will unlock from cleansing shrines. None of these are missable, so you can complete them at your own pace. All missions are shown on the map, so you can find them easily

Opening a Path
Cleanse a torii gate.
Check map in the next trophy, there are all toriis

Liberator
Cleanse all torii gates.
There are 30 torii gates in the game, and these are the main hubs for each region. Cleansing a torii gate will remove fog in the area, and thus cleansing all torii gates is necessary for revealing the entire map. One torii gate is unmarked and done during the Story Mission “Giants”. 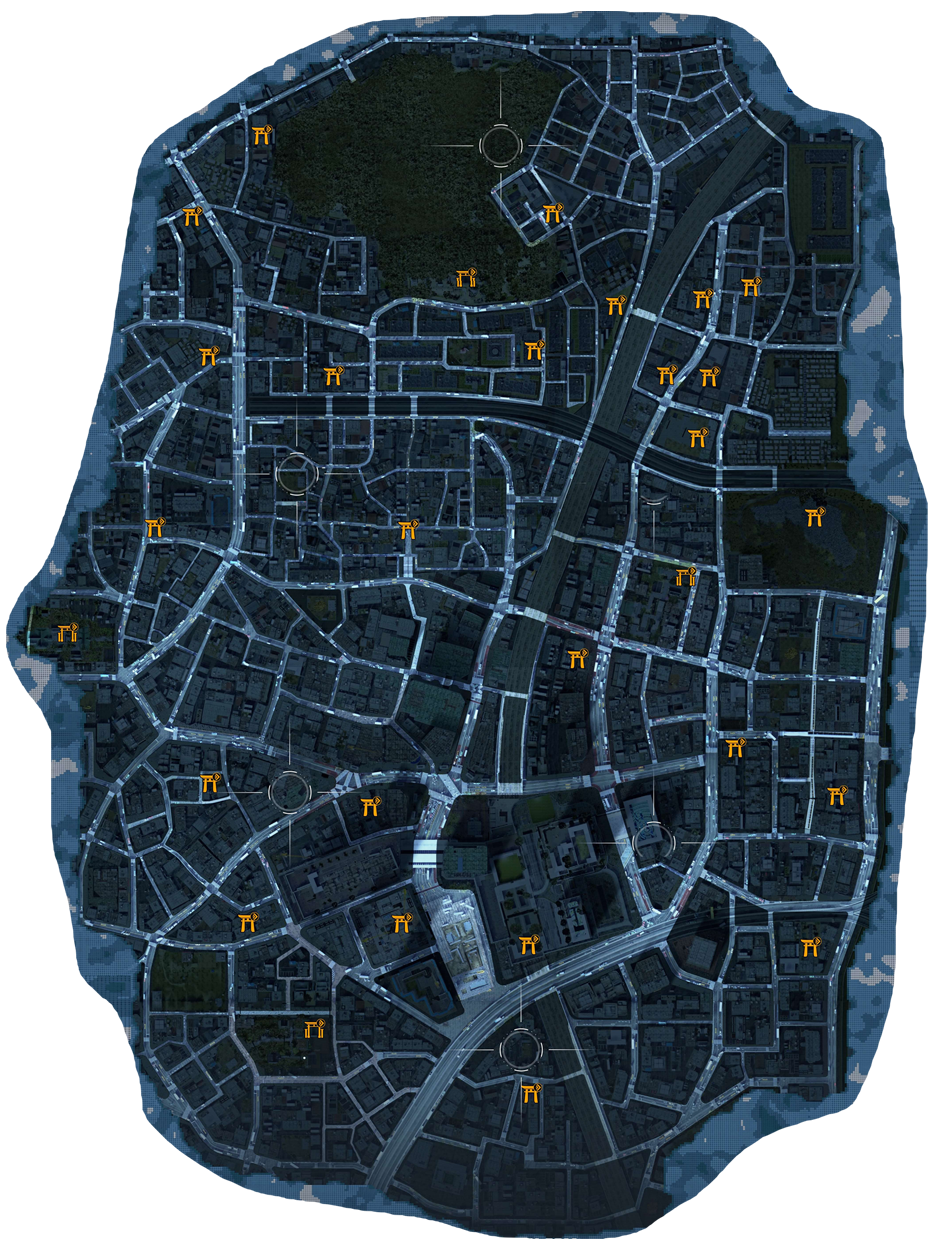 Treasure Hunter
Acquire a relic.
All relics see in the next trophy

Collector
Acquire all relics.
There are 123 relics in the game, and these are traditional collectibles. They are scattered throughout the game, however collecting them is made easy by the fact you can track these at the Relic-Hunting Nekomatas around the map who request them. 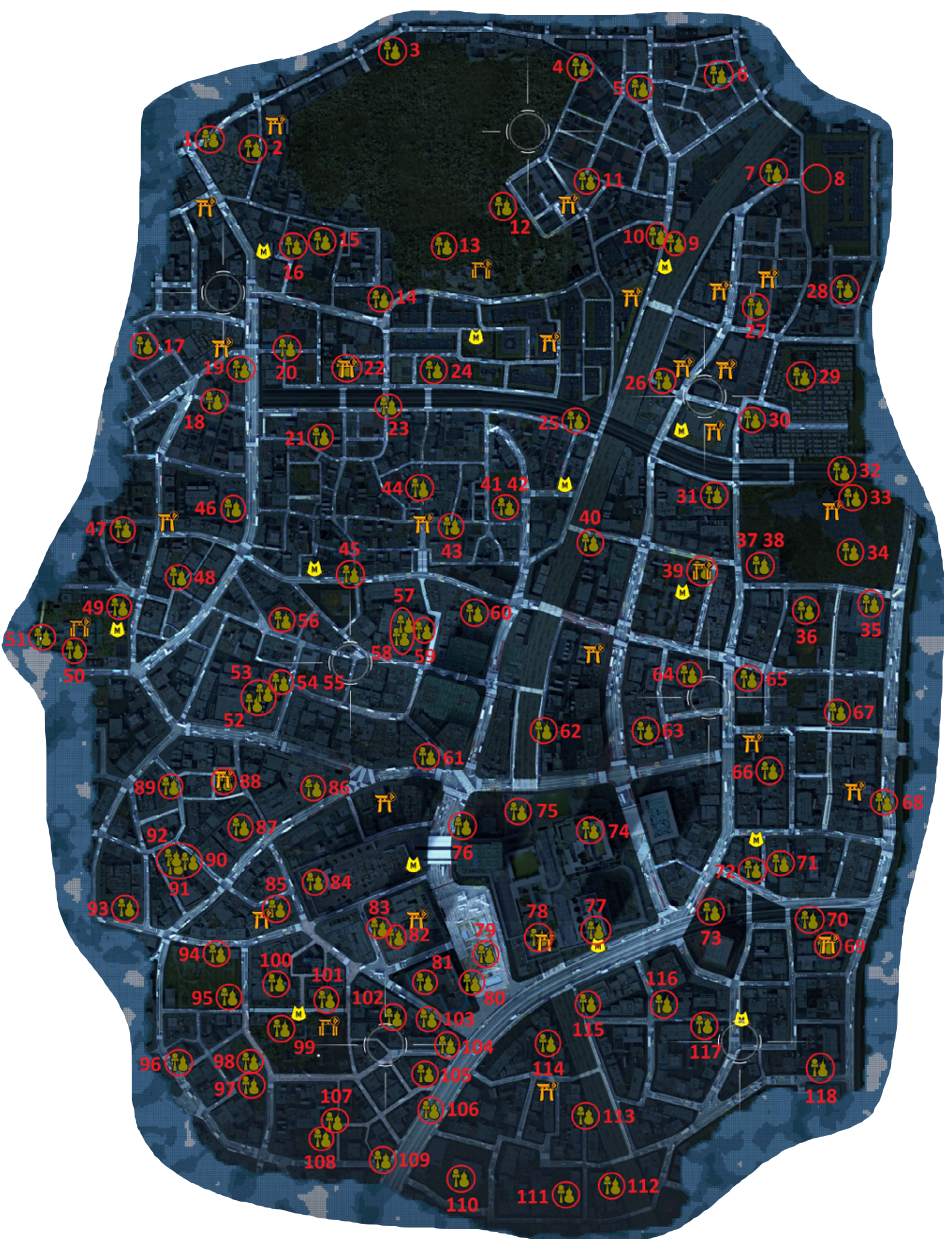 Mind and Body
Unlock all Spirit Skills.
There are three categories of Spirit Skills – Abilities, Ethereal Weaving and Equipment – and you must fully upgrade all of these for this trophy. In order to unlock skills, you will need Skill Points which are obtained from leveling your synergy level, and by collecting KK’s Investigation Notes. You will also need to collect all Magatama obtained from Yokai Hunts to be able to make certain skills available to unlock.