A guide to fighting the Toxic Food-Processing Department Thanagers. (This guide will be updated as more Thanagers get added).

Since I will be using a few terms that may or may not be what the techniques are called by most others, I will be storing them here (and I will put this is any future Have a Nice Death guides that I make).

1. Upperslash
What I call the “upperslash” is one of the most important techniques when it comes to dodging. It is performed by doing an up attack, simple. The height can also be increased by jumping when performing the upperslash. This is useful when trying to get high into the air or to dodge attacks that cover the entire ground.

2. Air combos
They have as much utility as they have combat, as they can be used to extend airtime. These are useful for lingering attacks or when there isn’t enough safe space to land.

Disclaimer
All attacks mentioned are not the official names, and are what I call them. 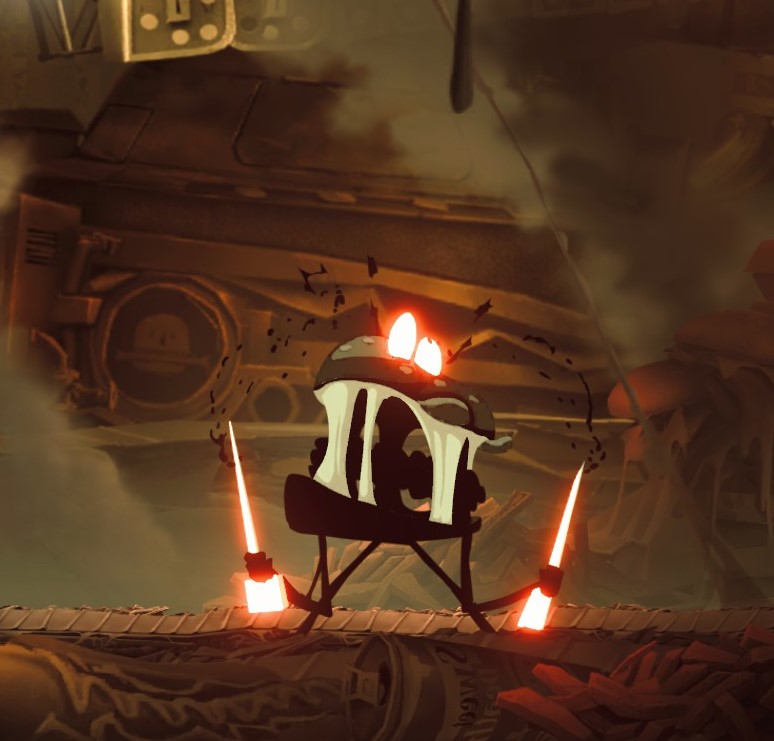 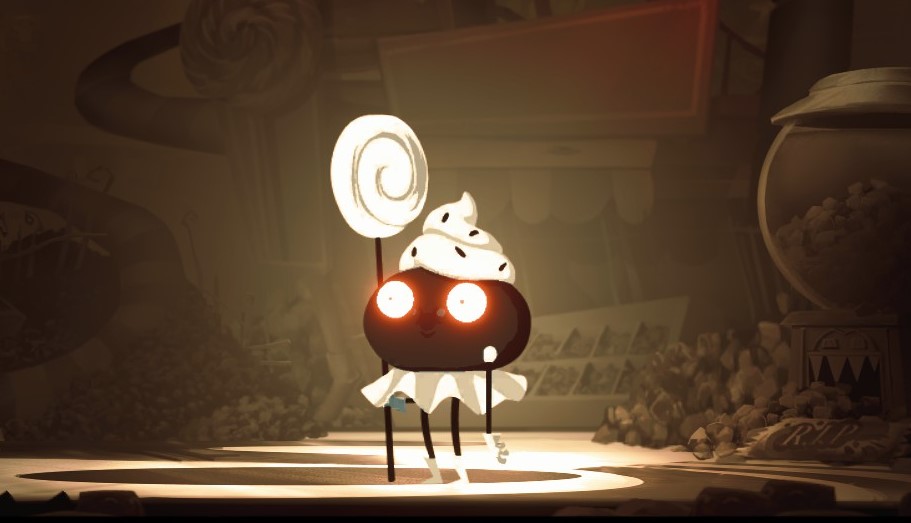