A detailed achievement guide and walkthrough to get you your 100% as quickly and effortlessly as possible. Step by step instructions. 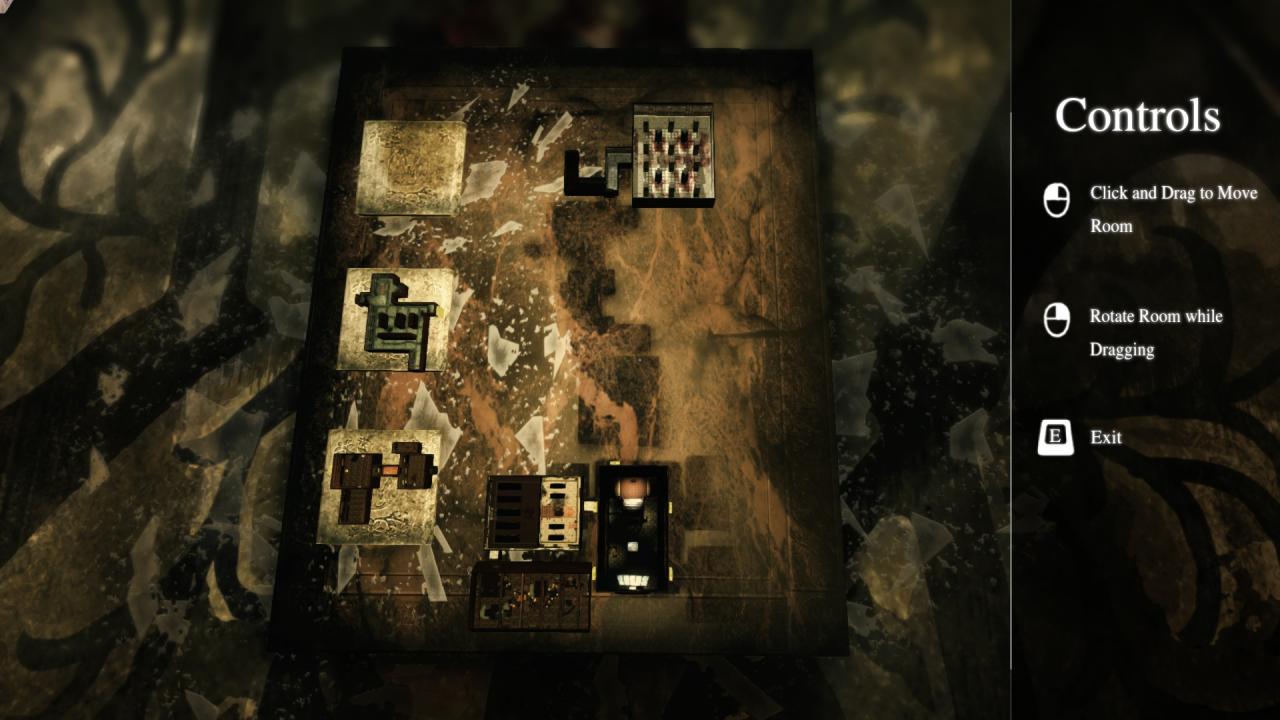 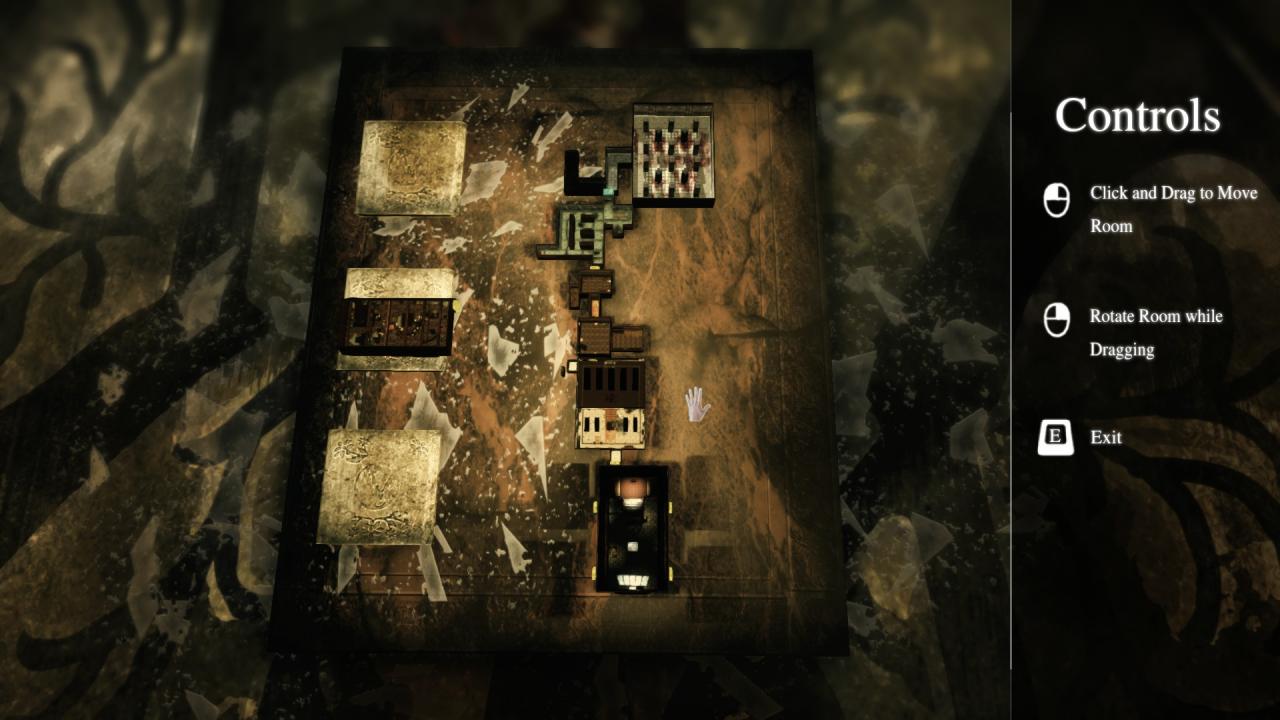 Better Play It Safe Beat the game in Regular Mode.

This is almost impossible to miss as there’s plenty of notes lying around the game. The earliest you can get it is as soon as you load into the game. Look on the table directly ahead of you and to the left a bit. 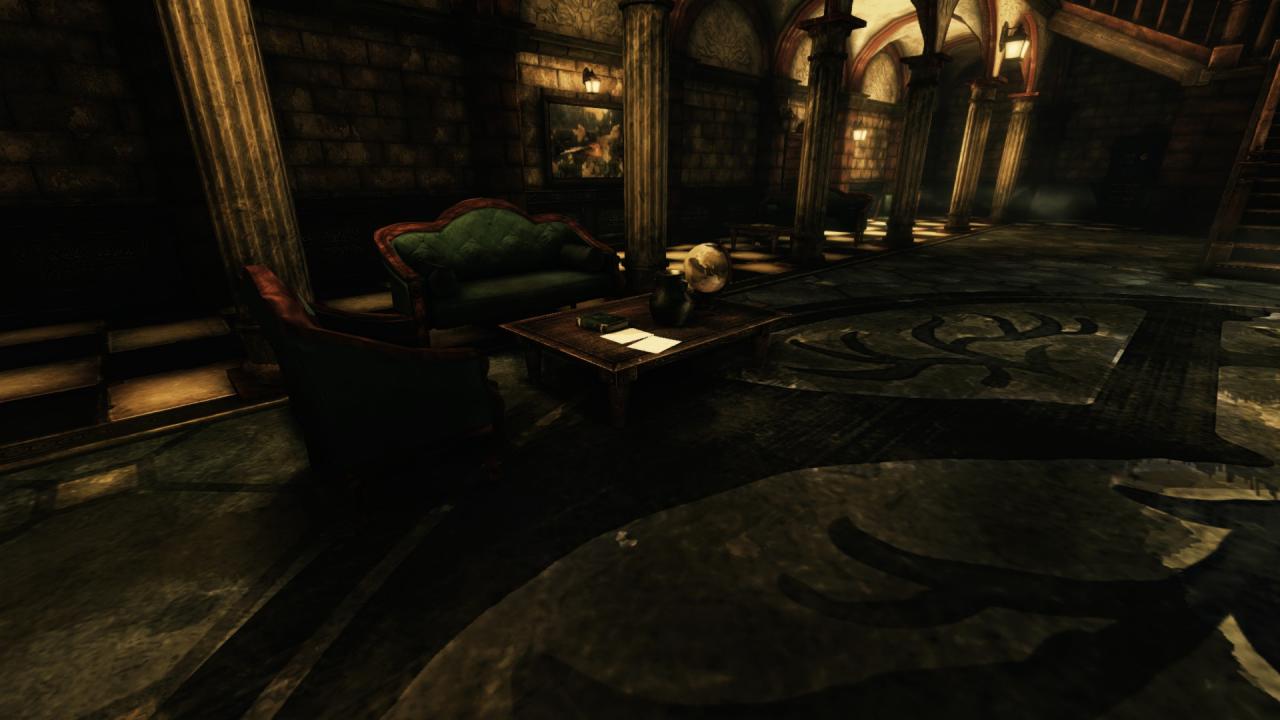 You can find this after you find the first model piece in the Library. Once you exit back into the main entrance, the glass covering the center table will explode revealing the key.

After retrieving the Medallion and having the ghost deliver the White Room model to the table, construct the Library on the top left door by connecting the white half to it, then construct the Attic to the bottom left door. Go through the upper Library section to the Attic to reach the Gear.

After constructing the path to the White Room, navigate through the rooms until you reach the Bedroom. Go into the right doorway and interact with the lever to your left. It will fall off and you can pick it up.

Story related, cannot be missed. You’ll earn this after the 2nd Library visit.

Story related, cannot be missed. This will unlock after the 1st chase with the boss.

This will unlock for completing the secret elevator ending after using the Key, Gear, and Lever on the elevator in the main entrance area.

This will unlock for completing the ending where you kill the final boss in the main entrance area.

Beat the game in Regular Mode.

Beat the game in Nightmare Mode.

Complete any ending on Nightmare mode. This difficulty is almost identical to Normal, except the monsters move a little faster and hit a little harder. It’s actually super easy to speedrun in 10-15 minutes.

Never get hurt by an enemy.

This is the hardest achievement in the game, but it’s really not too bad if you know what you’re doing. The only thing that makes this annoying is your flashlight can bug out and never turn on. I had to reset a few times due to this bug.