I will be teaching you how to get all the genes in Plague Inc: Evolved! Very quick and easy!

What even are genes?? 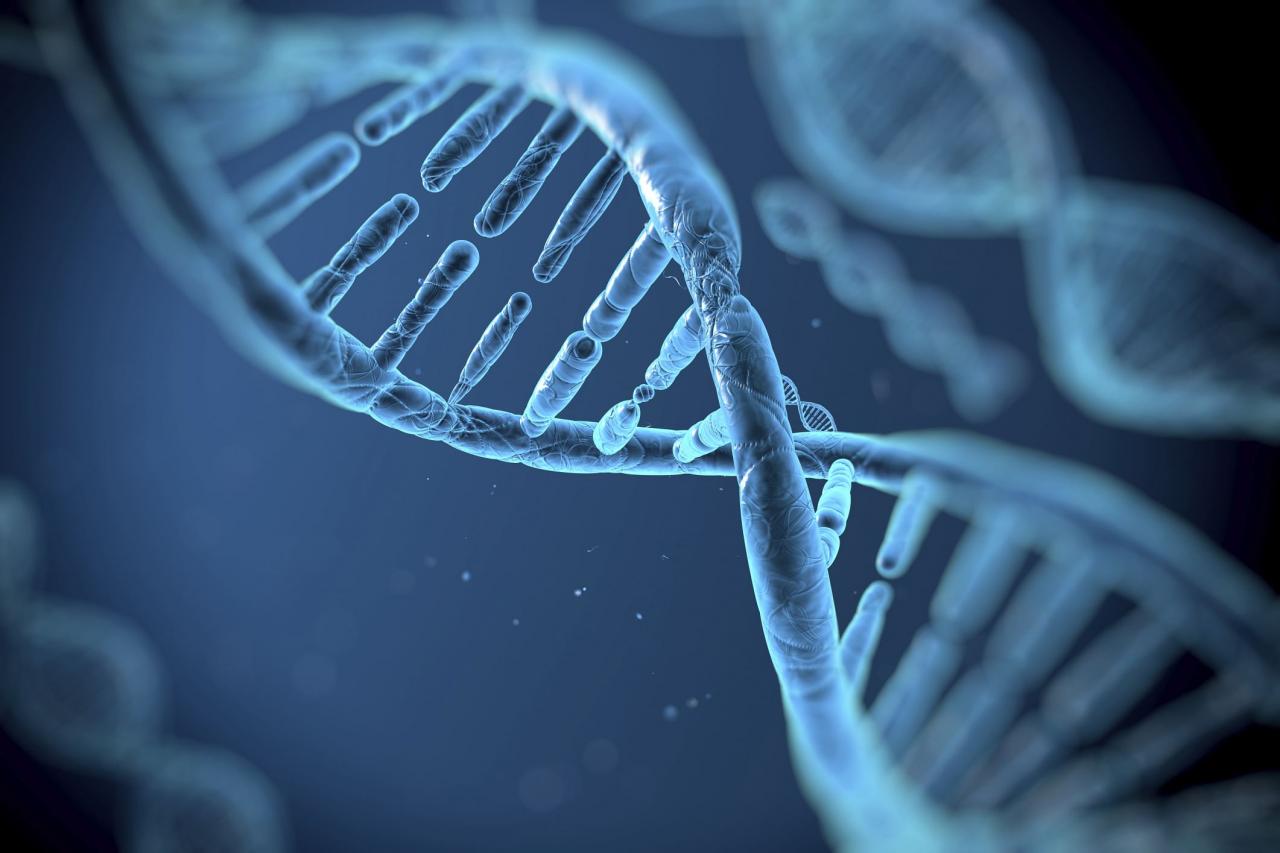 Basically, genes are upgrades for your pathogen that will make it even better! some make it more infective, others lower prices, and other give you an overall boost! you want these! cause they will make your game so much easier!
How to get genes in general.

You get genes every time you beat a game on normal and above! doesn’t matter which one you beat. You could beat Virus or Prion or even Bacteria on normal and still get a gene!

Now how to actually get all the genes quick and easily!
What you wanna do is:
1. Start a game on normal (obviously)
So to start, you’re gonna wanna start any game on normal, I recommend Bacteria or Virus, because they’re the easiest.2. Get to the point of winning the game
Play the game until you’re about to win. You’ll see a message for that saying “(your pathogen name) to eradicate humans!” this is where the fun starts!

3. Save the game when at that point
As soon as you’re about to win, save the game!! Immediately!!! This is the most important step!! if you don’t do it, you’ll have to do it all over again!!

4. Win
Just win after saving the game. That’s it.

5. Load the game
after you win, load the game as many times as you want! and win every time! FREE WINS!!!