Simple guide on how to kill the Grenade Launcher Boss you meet in the game.

Now for the first part, before you begin the fight, you must prepare. What I mean by this, is when you go to where the Fetus Eggs are (the right of the room), you will find both an Ammo Box and a Health Blob Box. This should supply your character with the necessary resources to kill that Overgrown Fetus Machine.

Starting off with grabbing the second egg and putting it in the Boss itself, you must be prepared to Dodge and Weave its attacks. The Fetus Launcher will fire 9 – 10 shots, and during that time, your best bet is to simple dodge the grenades. You can also use the two environmental objects that hold many limbs to hide behind while the boss is trying to get you. 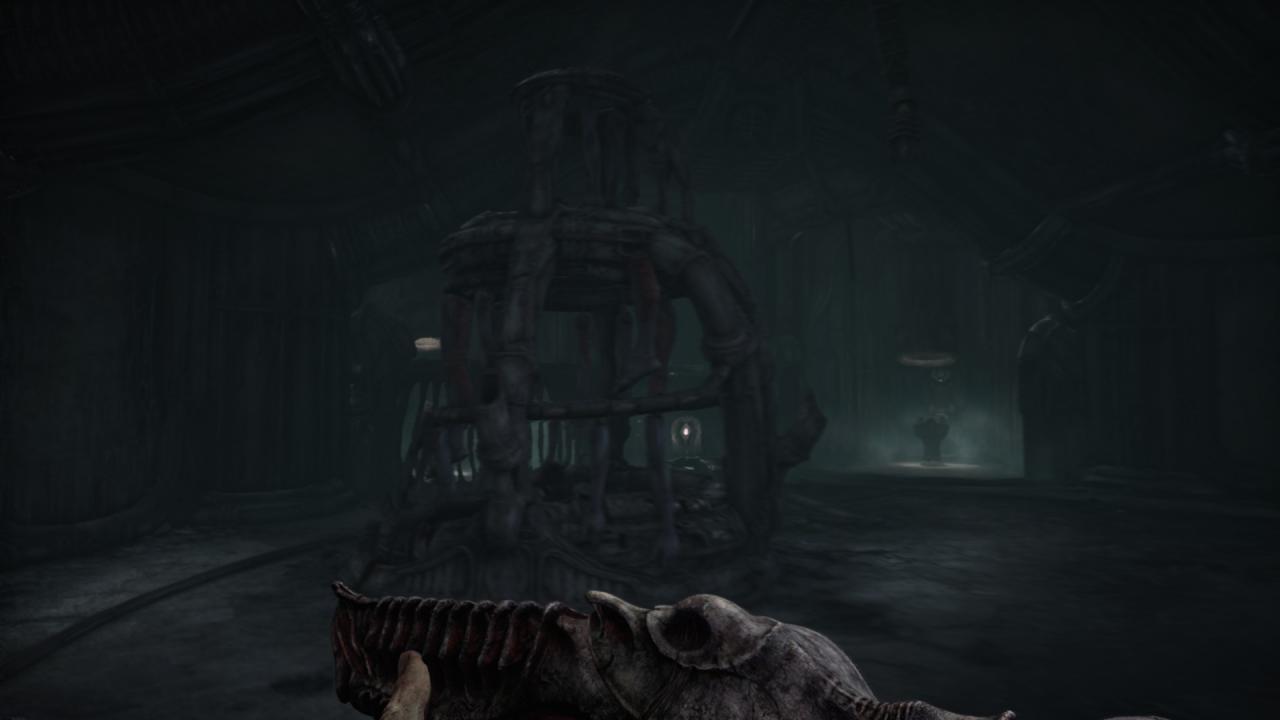 After some dodging, and just avoiding the grenades in general, the boss will reload its launcher by taking ammo out of the its backpack full of ammo, during this you’ll see two Red Blobs on both the left and the right of the boss. Those are the Weak Points of the boss. Shoot them with the Pistol or Shotgun or use your Melee weapon that extends out to destroy those weak points. 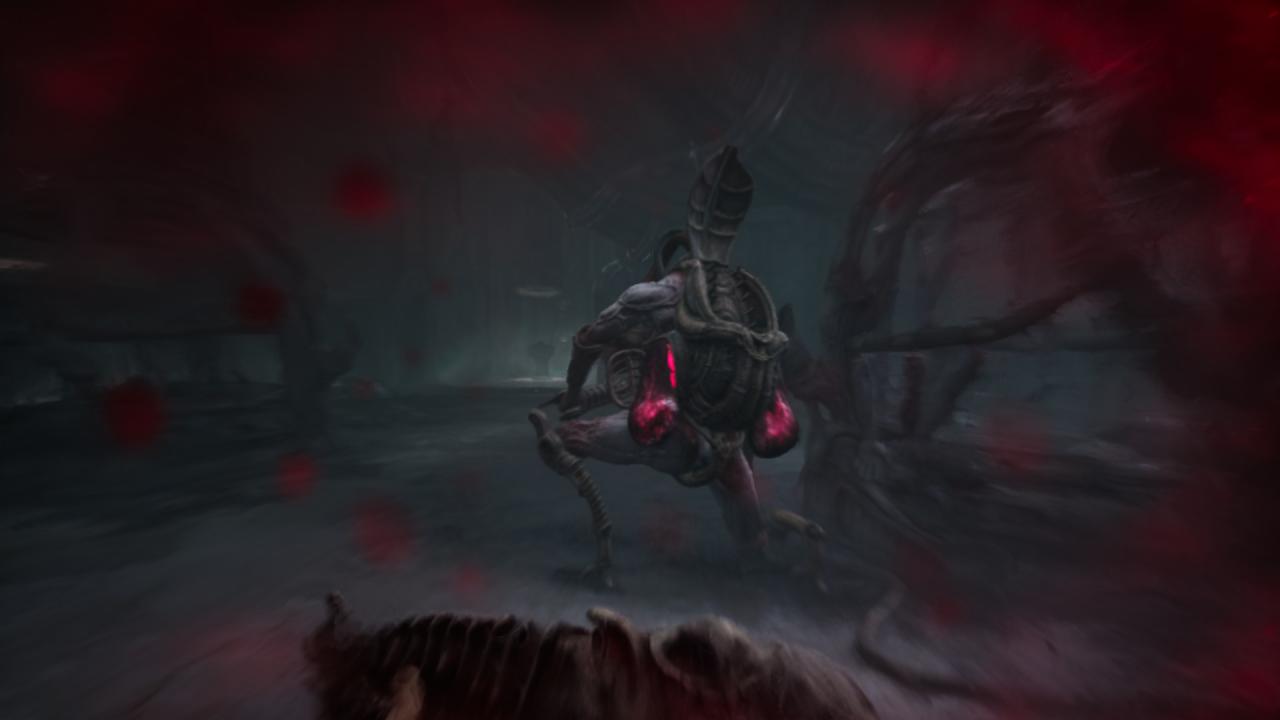 After you’re done destroying the Red Blobs, the boss will fall to the floor, make sure to interact with his grenade launcher to activate Phase Two.

Welcome to Phase Two, this phase is a lot easier from Phase One (In my opinion at least). Now if you were lucky or just have amazing skills at dodging, you should have some ammo and health blobs left for this last phase. Now the boss has only one weak point now since you destroyed the Red Blobs in Phase One. To find the boss’s weak point, you need to do the same exact thing you did in Phase One, that being Dodging and Weaving the boss’s grenades. After dodging the grenades, it won’t reload but will instead keep on following you. When this happens, you have to go up to the boss. And when you go up to the boss one of either two things will happen.

After shooting the weak point for how many times you needed, the boss will stop attacking and finally go down for the count. You can now take the Grenade Launcher as your reward and the Fetus. Take the Fetus back to the Fetus Grinder 9000 to get the blood you need to progress. And when you do that you must go back into the Boss room where you’ll find a pressure plate that you’ll need to stand on for a bit (it’s located to the right of the room). The wall will open up in front of you, you will have to shoot a Grenade into it. If you have no grenades because you shot it too many times, you can just go back to the Boss, which should has its backpack’s lid off. You can take ammo from there. When you do shoot the wall, the gate to the left will open up, revealing another Fetus Egg that you will need to crack. Go to where the machine was, not the Fetus Grinder 9000, but the boss machine. Simply put the Egg in there to begin the Second Boss.

This Boss is simple, really really simple. As I said before, just Dodge and Weave its grenades. The Boss’s weak point this final time, is the backpack. When the Boss has fired all its grenades, it will open its Backpack, showing its weak spot. Simply shoot it with one, well-placed, Grenade to kill it. 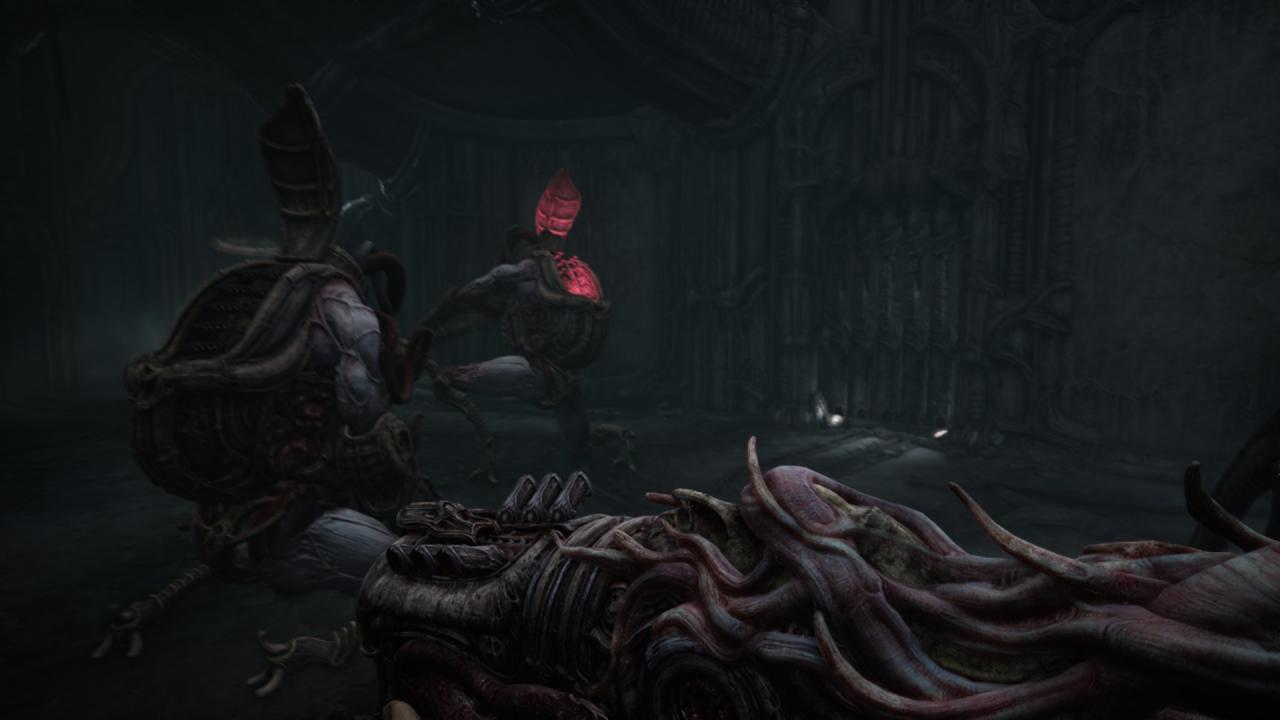 The Boss will die, and the Fetus will craw out. Grab the Fetus and take it back to the Fetus Grinder 9000 to get the last amount of blood you need.

By Your Scottish Pal