This guide will tell you the locations of the arcade games for “To Be This Good Takes Ages.”

This guide will show the arcade game locations for the To Be This Good Takes Ages achievement.

Fun Fact: To Be This Good Takes Ages is the least-earned achievement in Shenmue I & II.

OutRun and Space Harrier are the easiest arcade games to find. They are accessible for most of the game’s first chapter (the story’s overall 3rd chapter) in Wan Chai.

To find these two games, go to the Golden Quarter. You should see the Pine Game Arcade in the eastern end of the explorable area, closer to the Lucky Charm Quarter. The building looks like this: 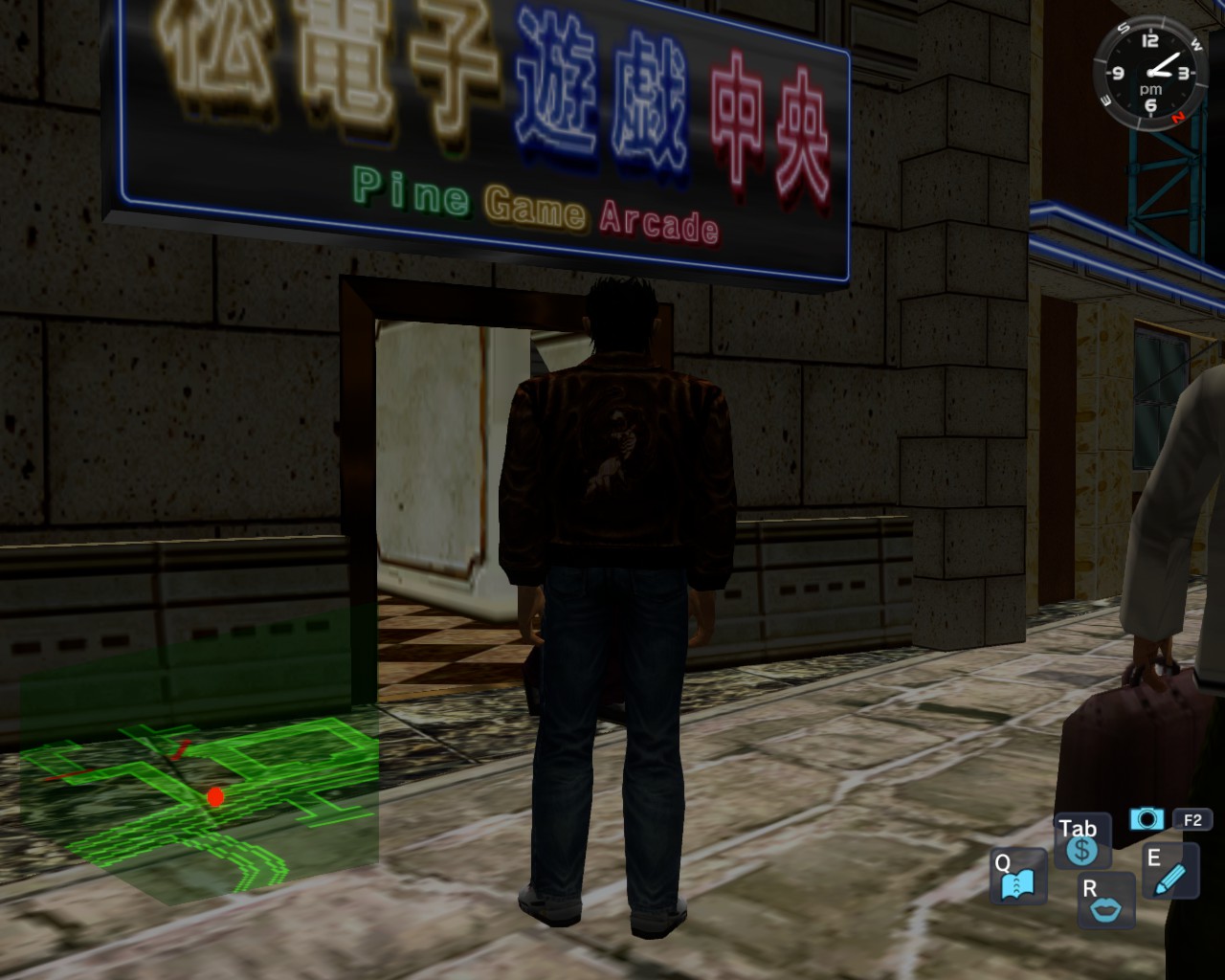 When inside, you’ll find both games on the first floor. OutRun is in the middle of the room. 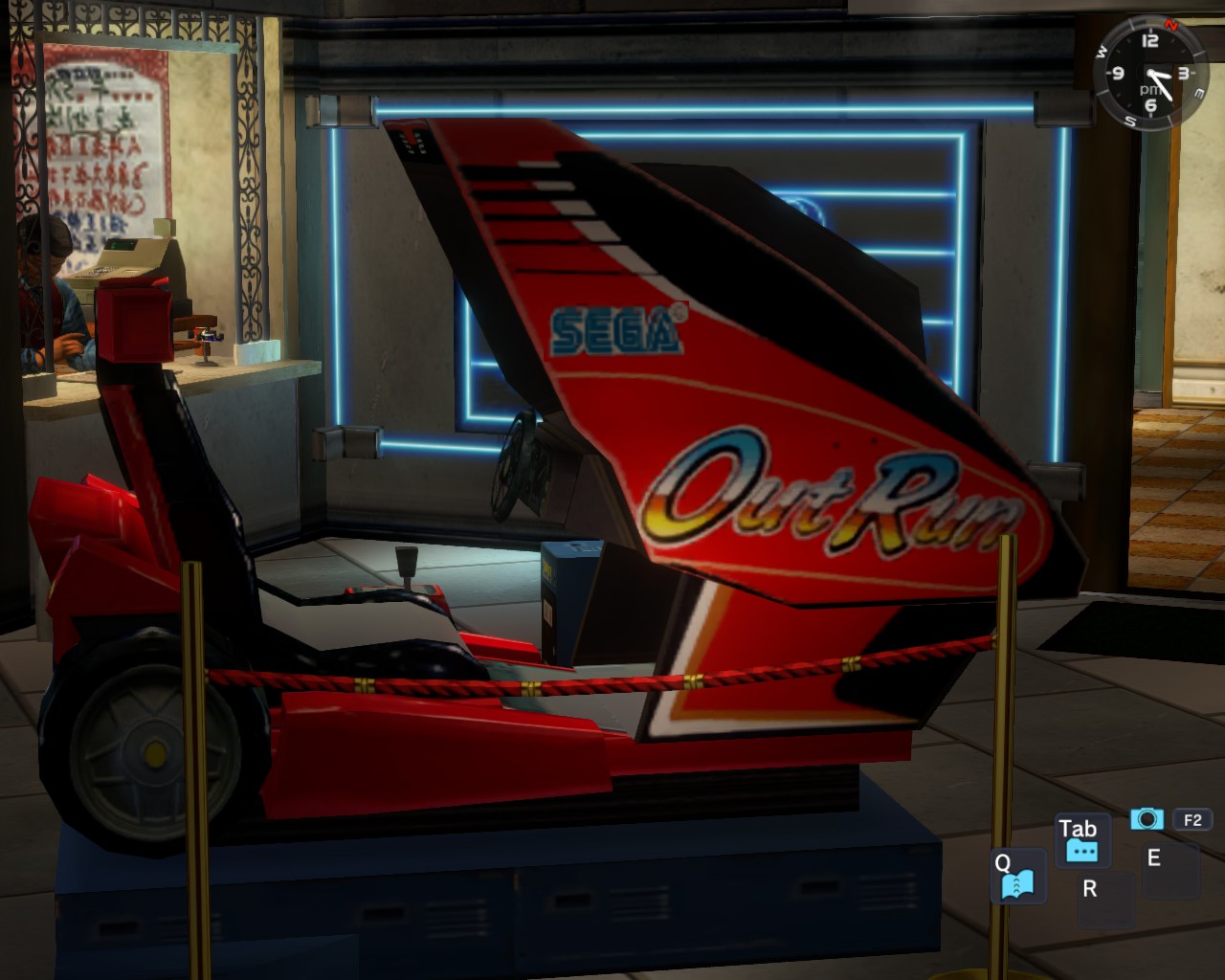 Space Harrier is by the wall. 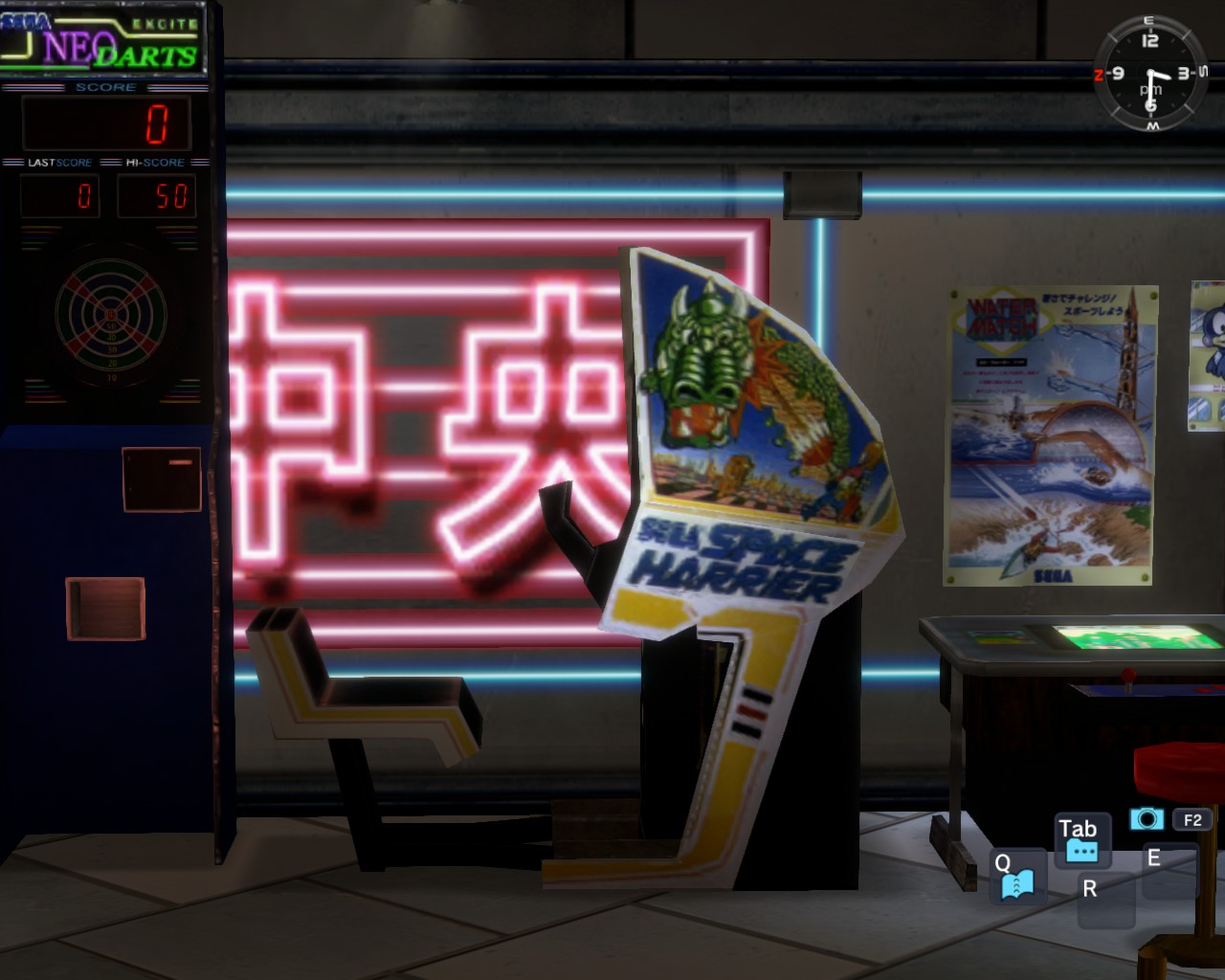 These are the only accessible games during Chapter 3. Be sure to play these games while you can. You won’t be able to play them after Ryo goes to Kowloon.

After Burner can only be played for a limited amount of time in Kowloon.

The game is located on the first floor of the Phoenix Building. To get here, you will have to go to through the Dimsum Quarter’s Tea Break Building. A man will be standing outside the building, preventing you from entering until you have a story reason to enter. 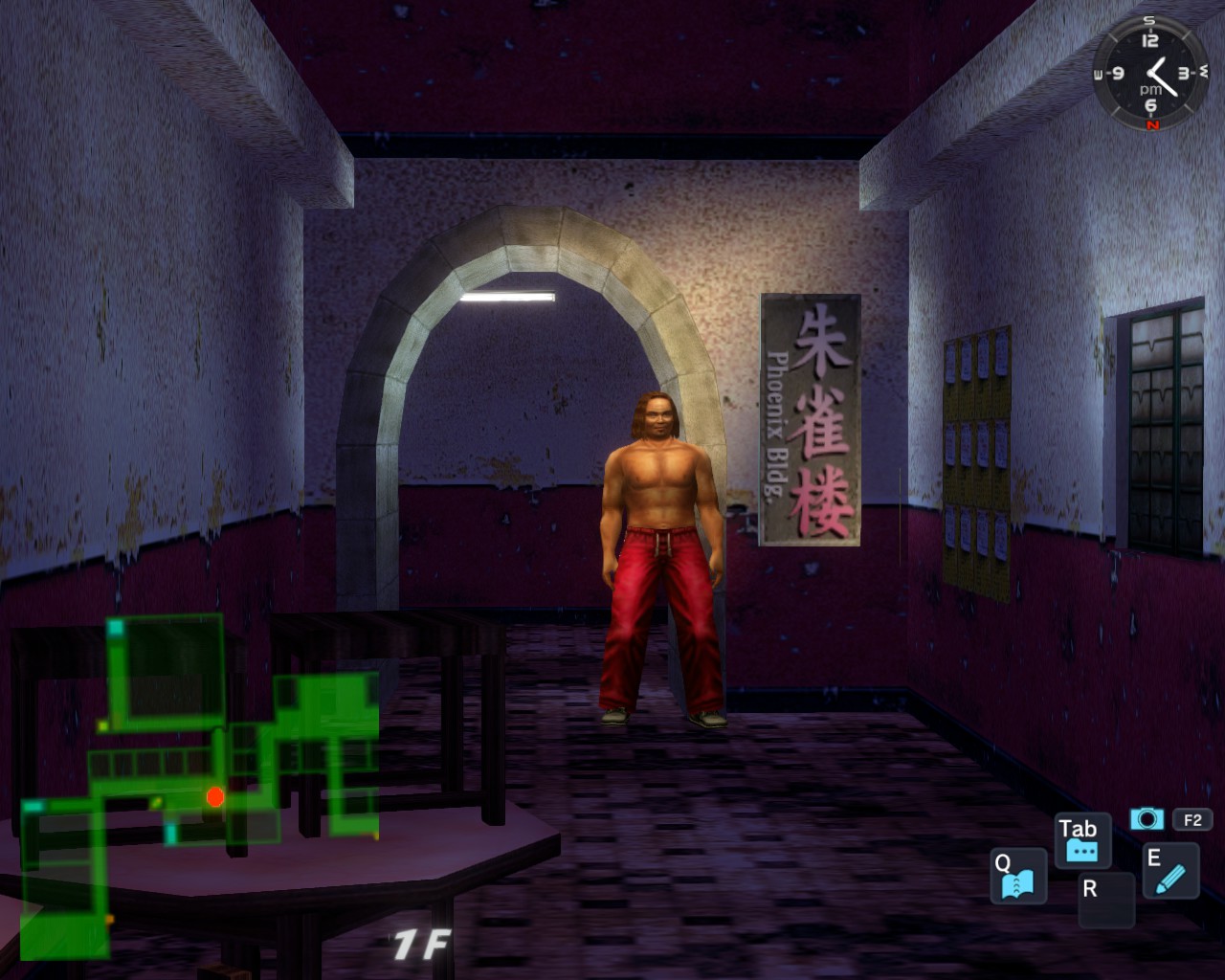 You will have to wait to play until the Phoenix Building becomes relevant to the story.

Once you are able to enter, you will walk down a hall. The arcade machine will be in the middle of a large room to your right. 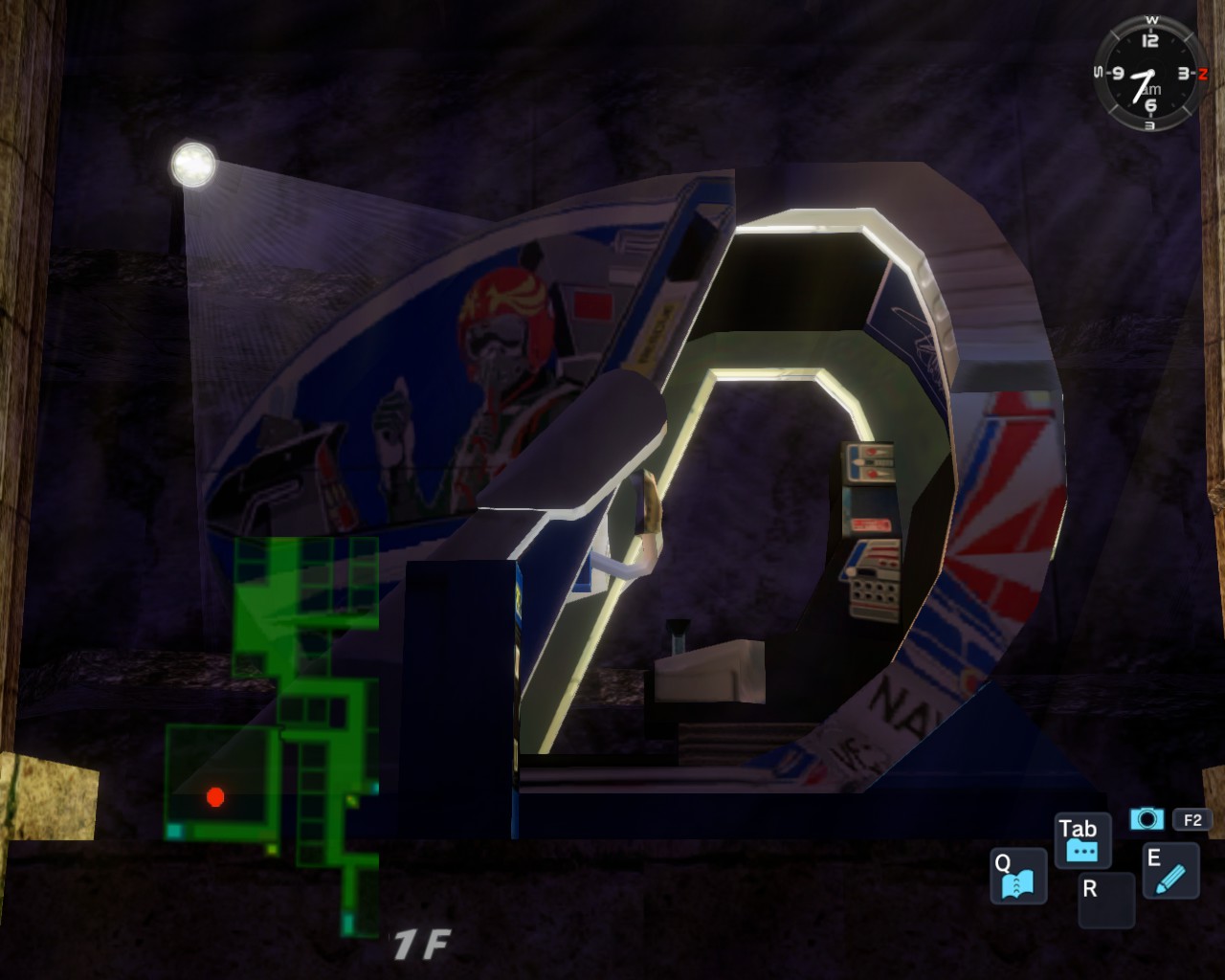 Hang On is the most inaccessible of the 4 arcade games. This can only be played near the end of Chapter 4. You won’t have much of an opportunity to backtrack, so I recommend playing this game as soon as you see it.

The game can be found inside the Yellow Heads Building. It’s inside Room 222 on the second floor. You won’t be able to get to the building until later on in the story. Here is what the room looks like: 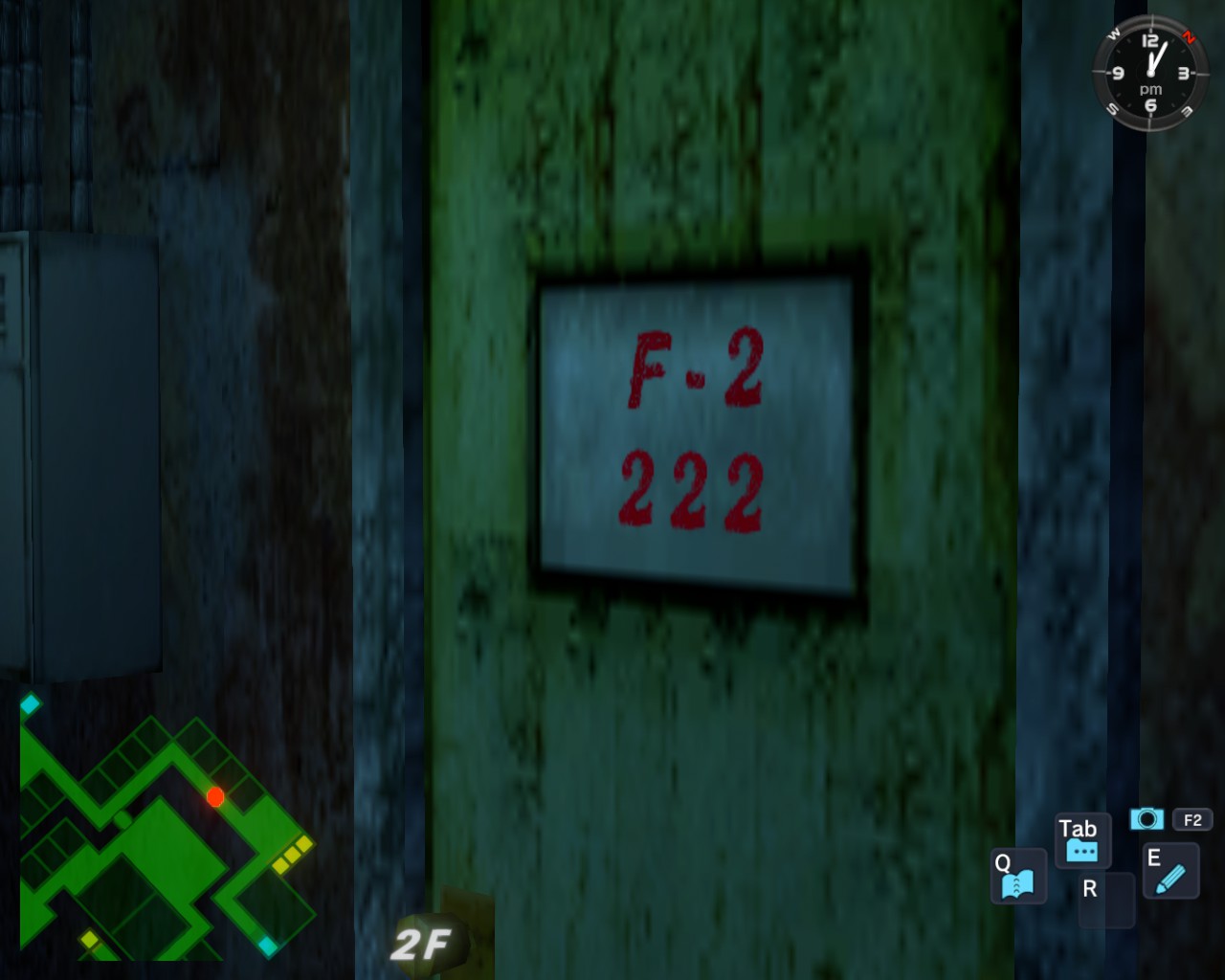 Once you go inside, Hang On will be in the middle of the room. 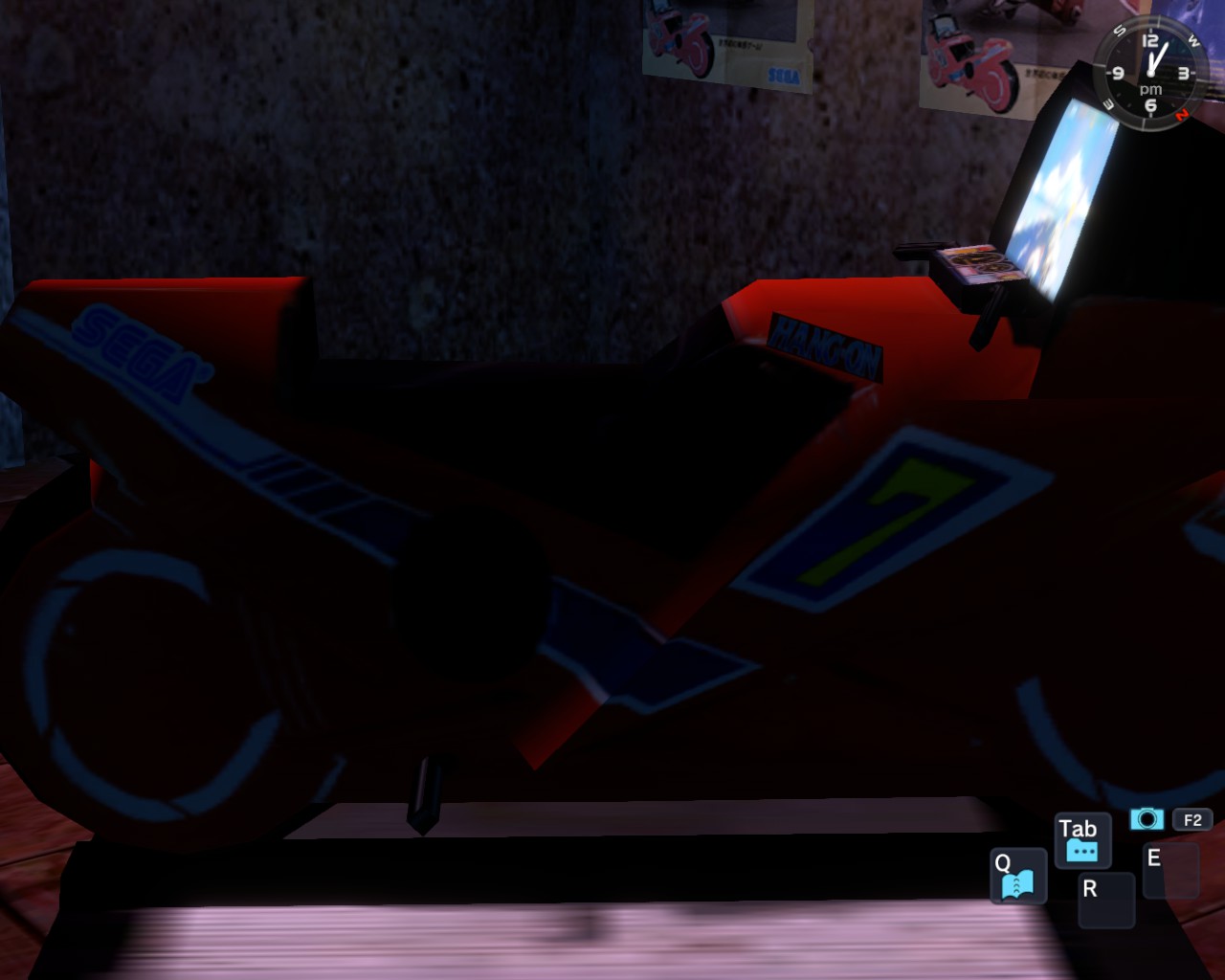 The Wan Chai arcade machines can be found easily, but the Kowloon ones are easy to miss. No wonder this is the least-earned achievement in the game.
By Zyphon