A guide to success and rewards in the Dostal Elk Hunter ritual.

You can start the game knowing this ritual if your first god was Yelm and, when the First Clan split, your ancestors were the most dissatisfied.

Otherwise, you can naturally learn it by sacrificing to Dostal. 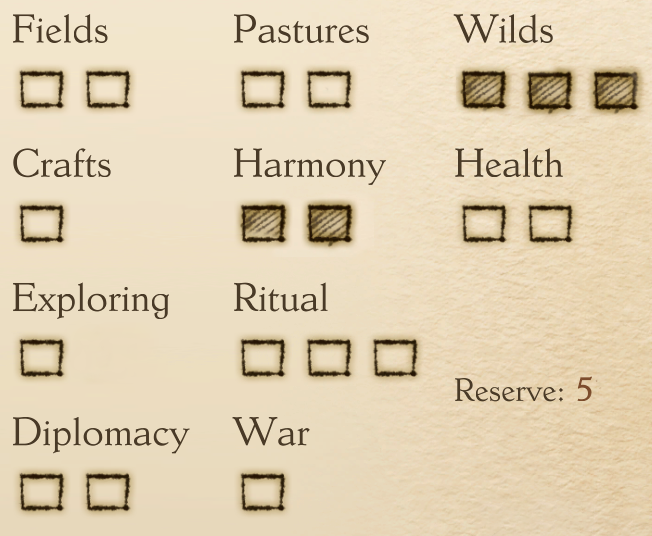 Dostal’s ritual is simplicity itself in terms of Sacred Time magic preparation: Harmony (Hyalor on the circle) helps in the first stage, while Wilds (Dostal, Inilla) helps in the rest. Nice and straightforward!

As usual when it comes to Gods War rituals, you must allocate at least two points to have an effect.

Asking Other Clans to Help

You can ask Wheels as well as Riders to help. This is harder than convincing Riders, because athough they worship Dostal, they do not respect him or his priests.

As usual, performing this ritual too often (within the last five years, or if your nobles tell you it will be hard because you’ve done it too recently) is not a great idea.

The sacrifice to begin with does not have to be unusually large.

Only non-shaman men are eligible to perform this ritual. Worshippers of Dostal do have an advantage—and tend to be strong in both recommended skills, Combat and Food. (Hunting is the average of these skills.)

The quester does need to be good at at least one of those skills, because the third stage has only Hunting (Combat + Food) tests, and the second has mostly Hunting with one Combat choice and one that isn’t actually skill-based. That’s half of the ritual, so you can’t ignore both those skills. But you don’t actually need both of them—one can be enough.

Personally, I tend to choose a guy who’s strong at Combat even if he’s not also good at Food. But I also use this ritual to build up a warleader (often Beren—though he goes through Elmal’s ritual first). If you’re going for another reward, an actual hunter might be your best bet!

You might be able to get by on Food and Leadership, but I haven’t actually tested that myself. 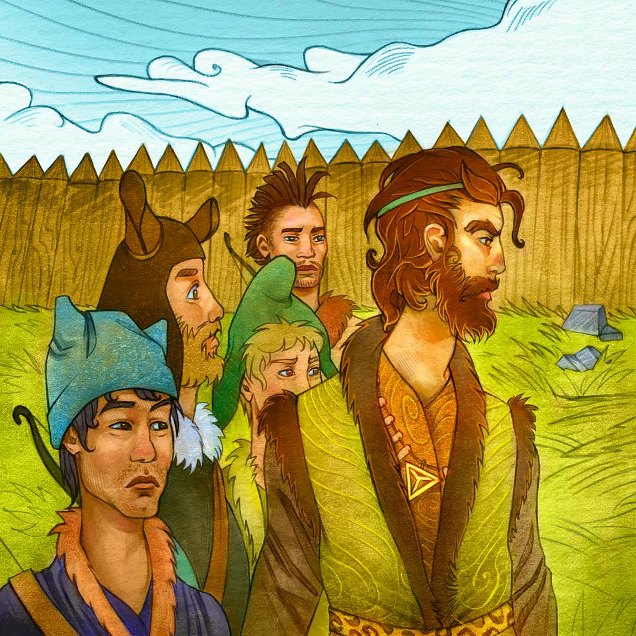 Dostal’s story is as much about teaching as it as about the hunt itself. Today he has chosen four pupils, and only four—the future Four Chieftains.

Of course, there are many other youths in the clan, and some of their relatives think they should be included. How does the god respond?

By promising eventual benefit for all.
By stirring them to think of the greater good.
With a song of ridicule.
With divine indifference. 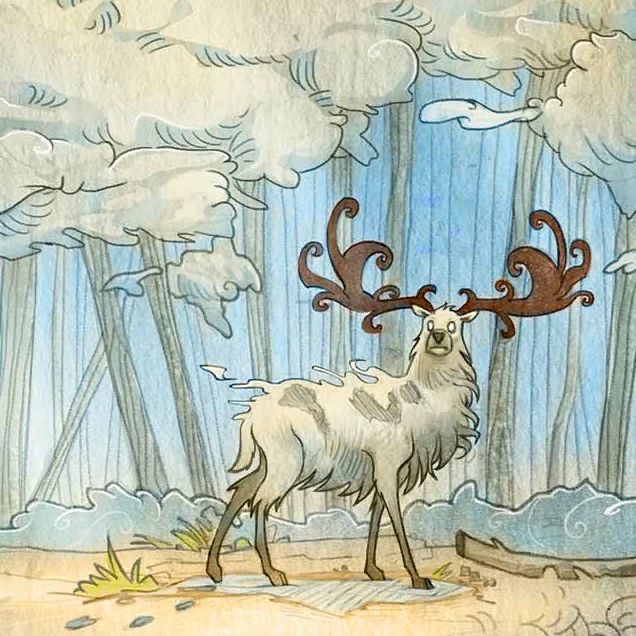 In the myth, it’s Nameforgot who notices that this is the wrong deer. In the ritual, it’s an unspecified boy. Poor Nameforgot—for once he does something right and he doesn’t get the credit!

Regardless: how does the quester handle the beast that is not actually his prey? 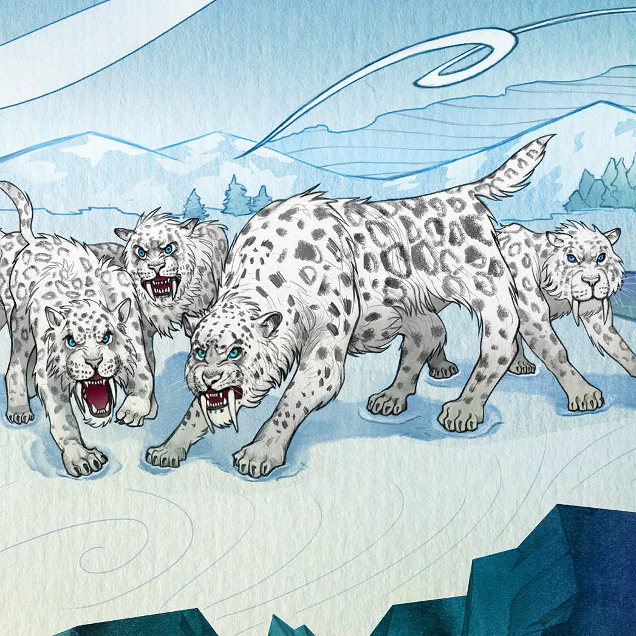 Sakkars are sabertooth cats. (You may find a Sakkar Spirit! It helps you manage your own fear, which is appropriate considering the reaction of any human faced with a sakkar.)

Helping any of the boys but Nameforgot will unlock a potential reward.

Stage 4: The End of the Hunt 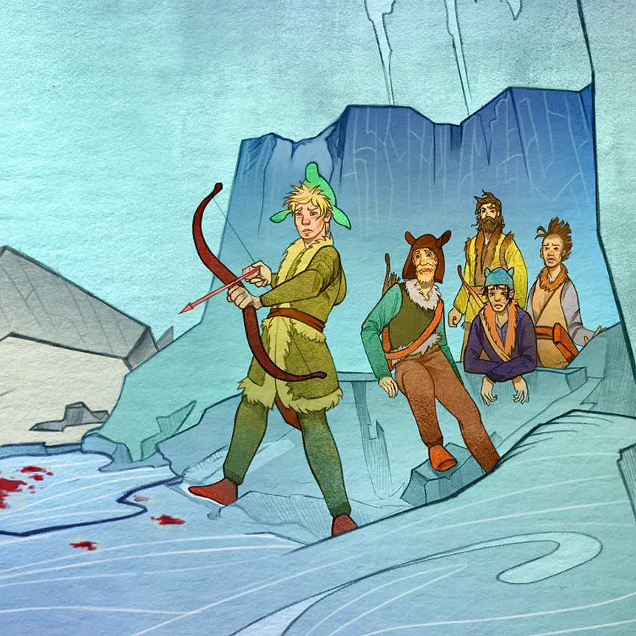 At the last moment, having stalked the elk to exhaustion, the four boys hesitate out of pity. This is a somewhat counterproductive impulse in a hunter.

How does the quester push them towards necessary harshness?

Letting them figure it out by themselves.
With a nod to Stelfor.
With a promise of future glory.
With an inspiring speech.