Simple guide to unlocking the K-98 and RSC 1918 rifles, which many players cannot obtain right now thanks to the buggy state of SE5.

Step 1: What?
Hey hey people. You’re here because the buggy state of SE5 has not allowed you to unlock the only other bolt action rifle in the game, as well as the only french rifle. Don’t worry! I’ve figured it out thanks to a little something the Ghost of Kiev himself once said: “sometimes you just gotta shoot stuff”

Step 2: Unlocking the K98
First off, you’ll need to be room temperature IQ at a minimum, so you can sneak into the Chateau and get to the right side of the U shaped main building without disrupting everything. On the second floor you can overlook a meeting of the german officers. Your target will chat for awhile, then move over to a box of bottles.

DONT DO ANYTHING YET.

He’s going to stop for a moment just out of range of the chandelier, but then he’ll go to the box proper and bend over it. Now’s your moment. And here’s where the bugs start. 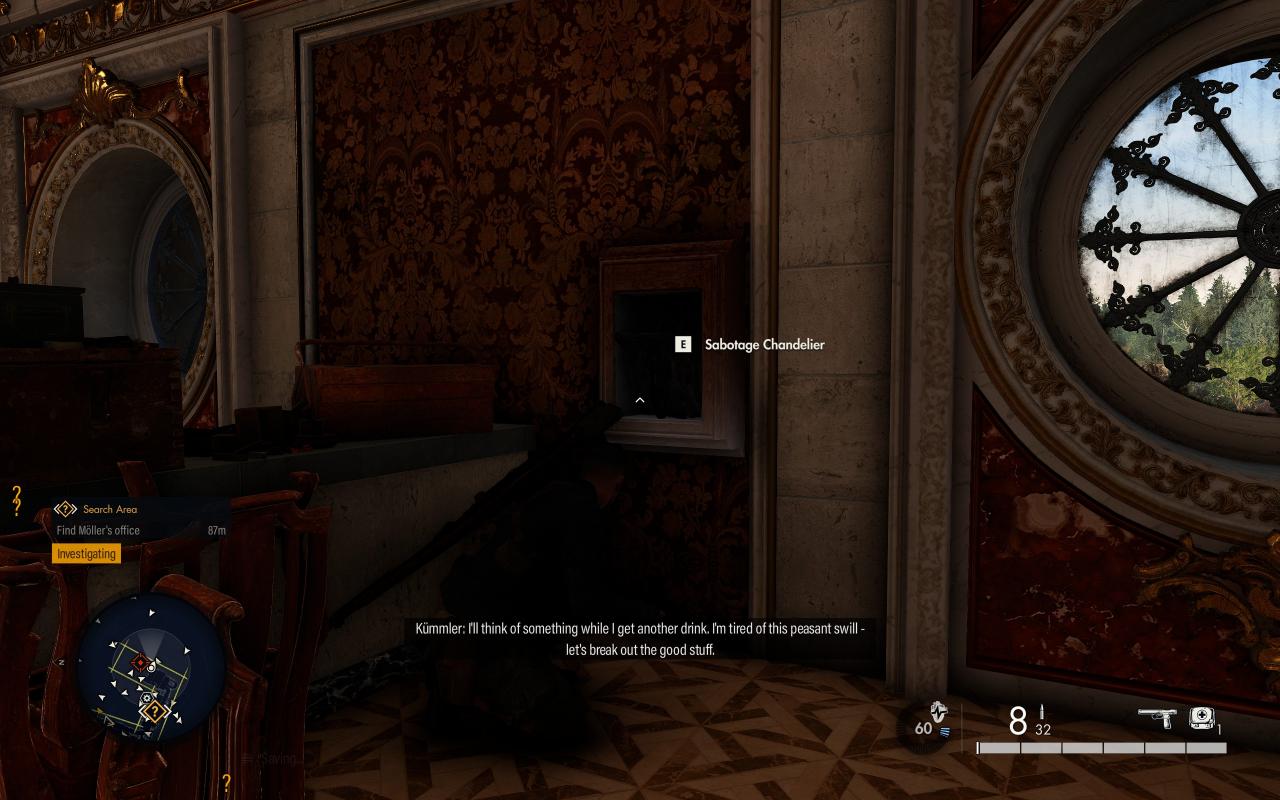 Don’t press this. It doesn’t work. It drops the chandelier and kills the officer, but it doesn’t trigger the achievement.

Instead, you need to shoot the chandelier. I used AP rounds, but I’m not 100% certain its needed. 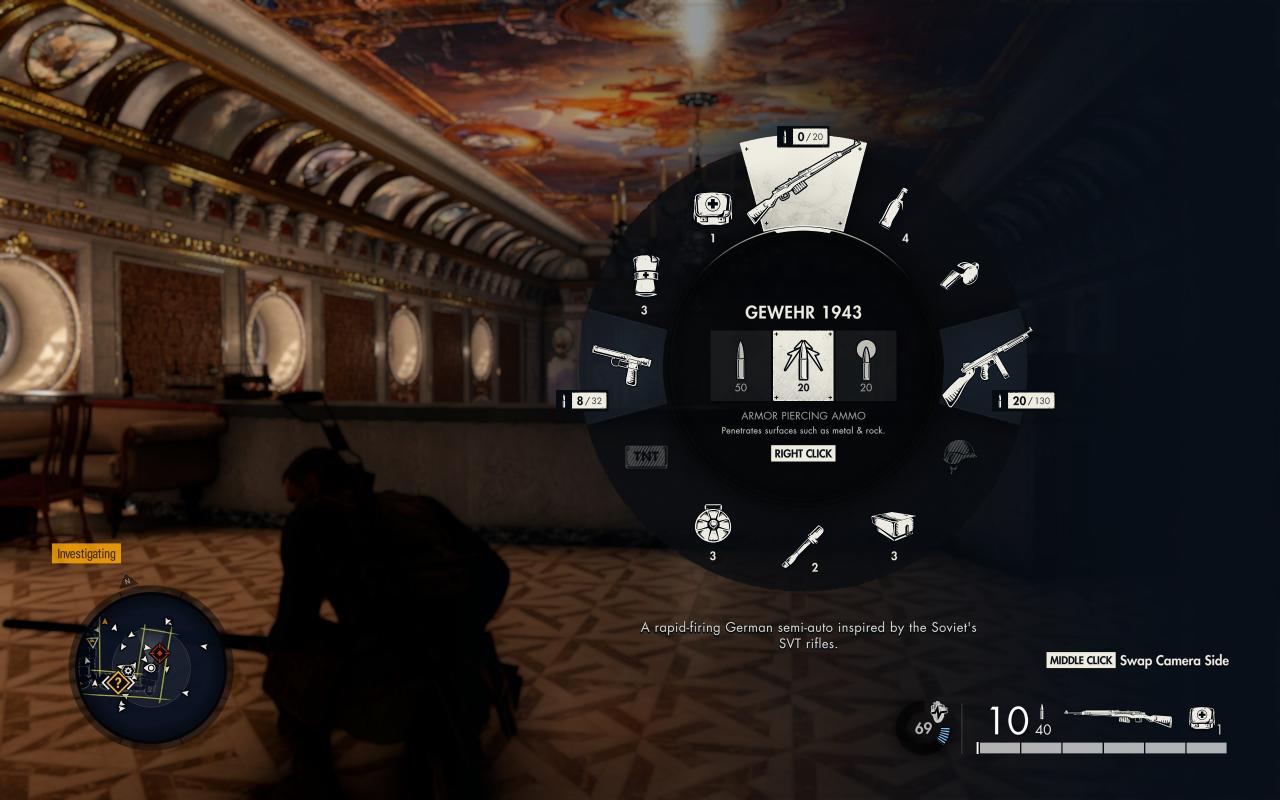 Do not shoot the chandelier itself, shoot the links above it. 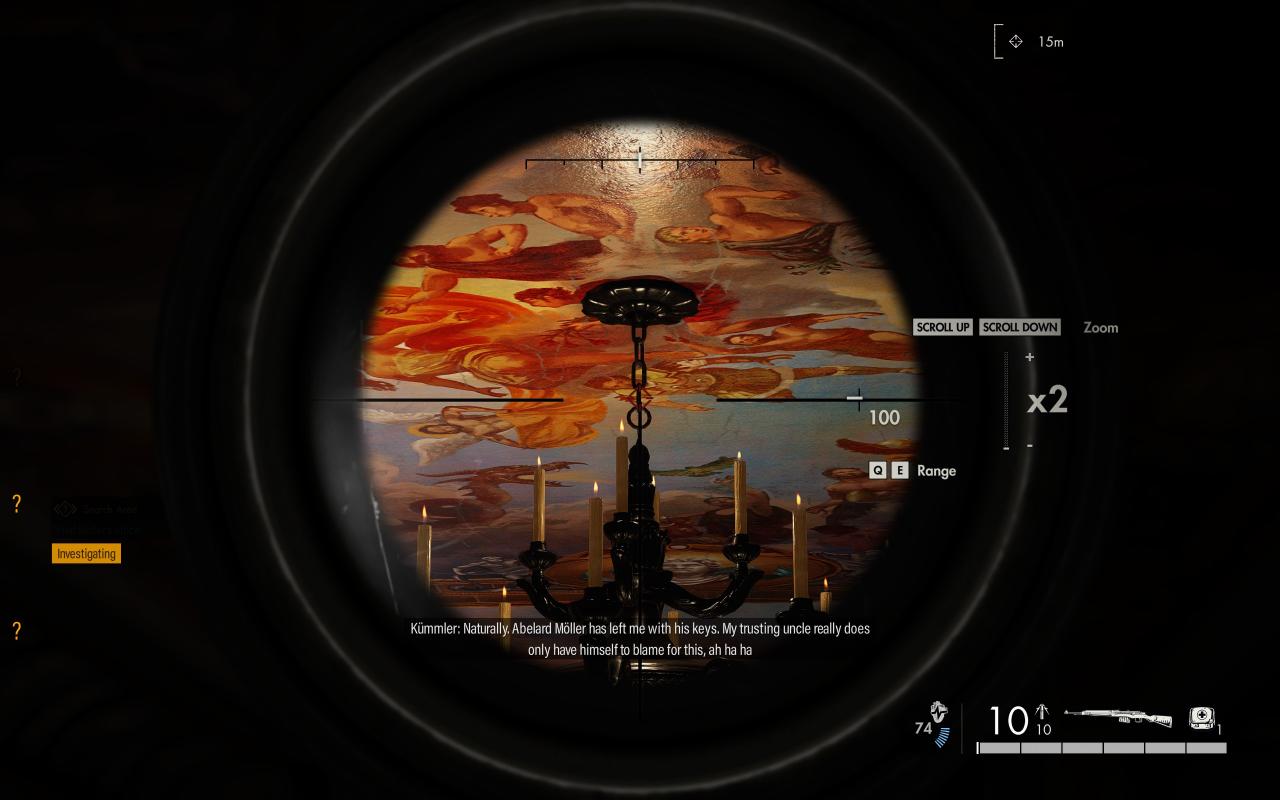 And there you go! K98 unlocked.

Step 3: Unlocking the RSC 1918
Time to get the high speed baguette launcher.
This time, stealth is even more important, because even throwing a bottle will cause the target to run to his safe room and literally never come out no matter how long you wait (i tested it, 30 mins and gave up)

I recommend the safehouse closest to him, otherwise it’s hard to sneak in without alerting everyone. Once you’ve made it inside, head on to the second floor. What you’re SUPPOSED to do it go to the catwalk, and hit this button. DONT. 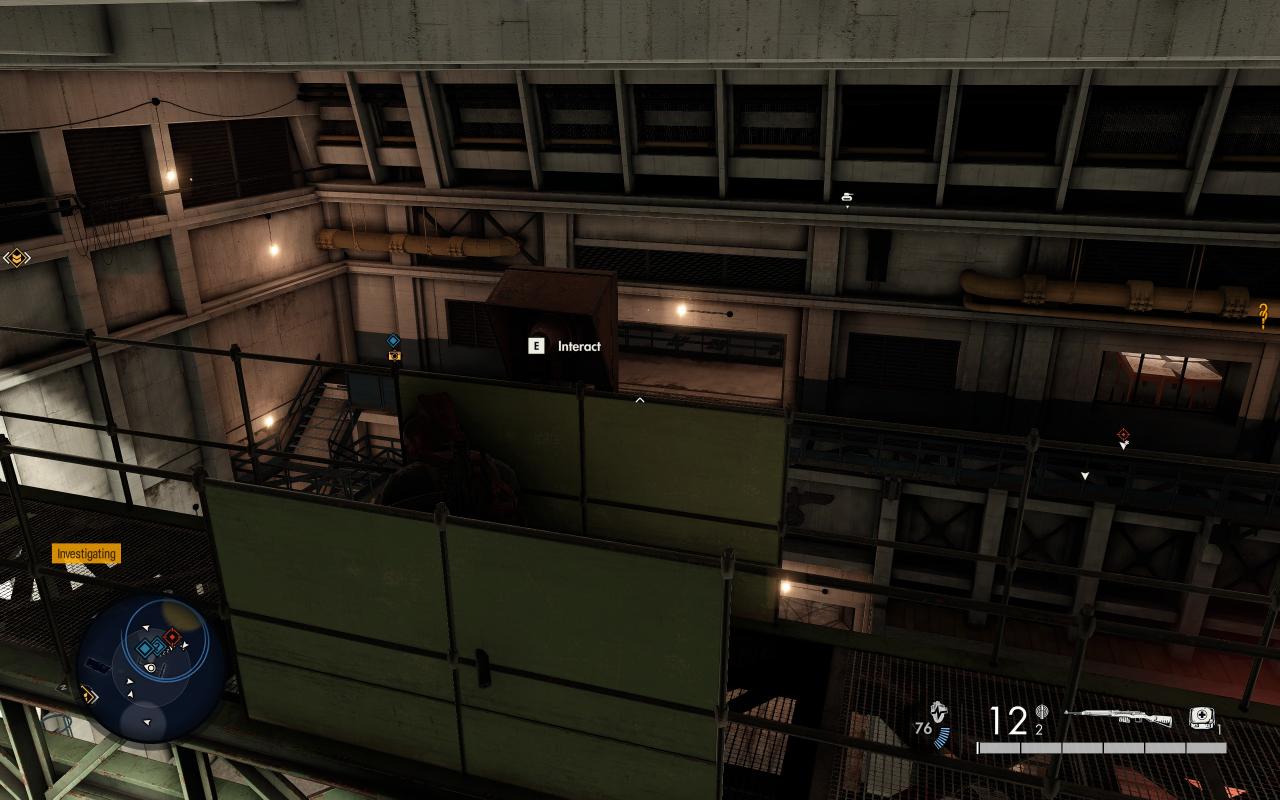 Once again, it won’t give you the unlock. Instead, you need to shoot one of the chains holding up the winged v2 prototype. I’ve shot both, either one will work. 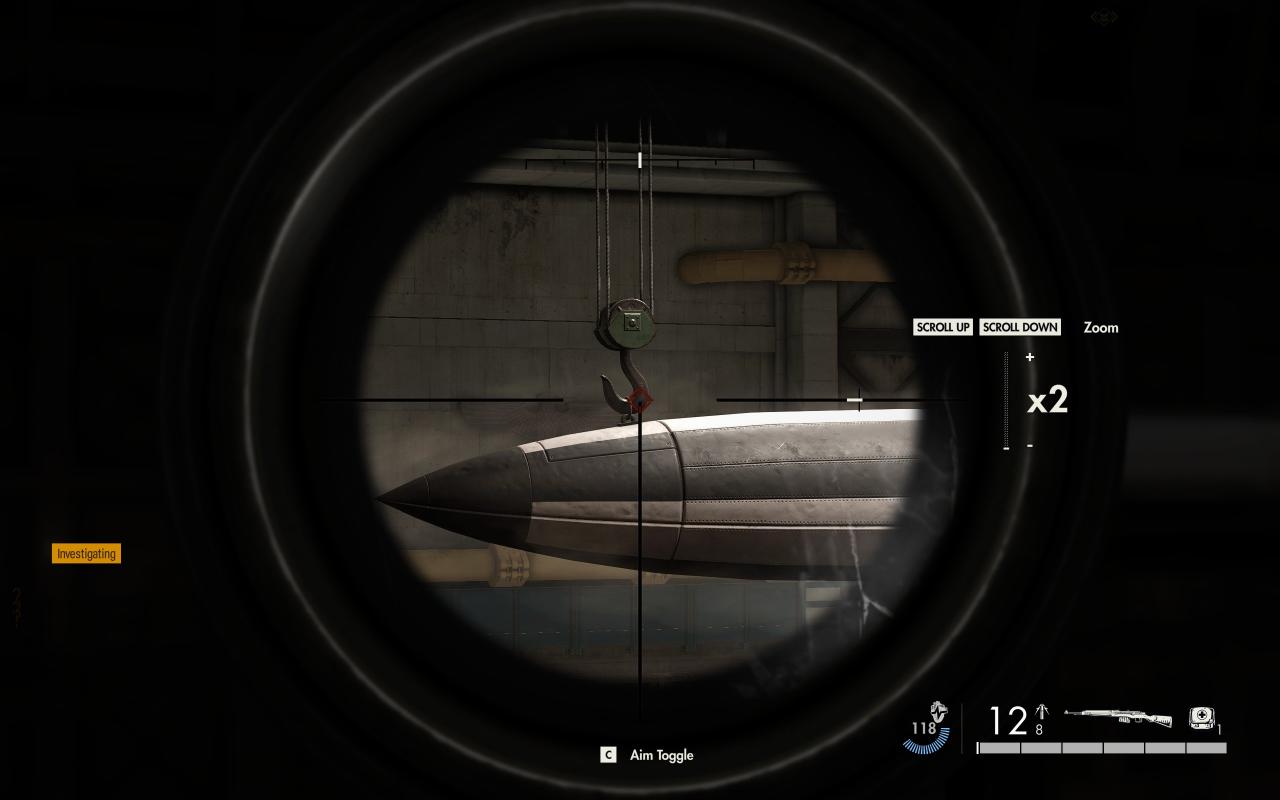 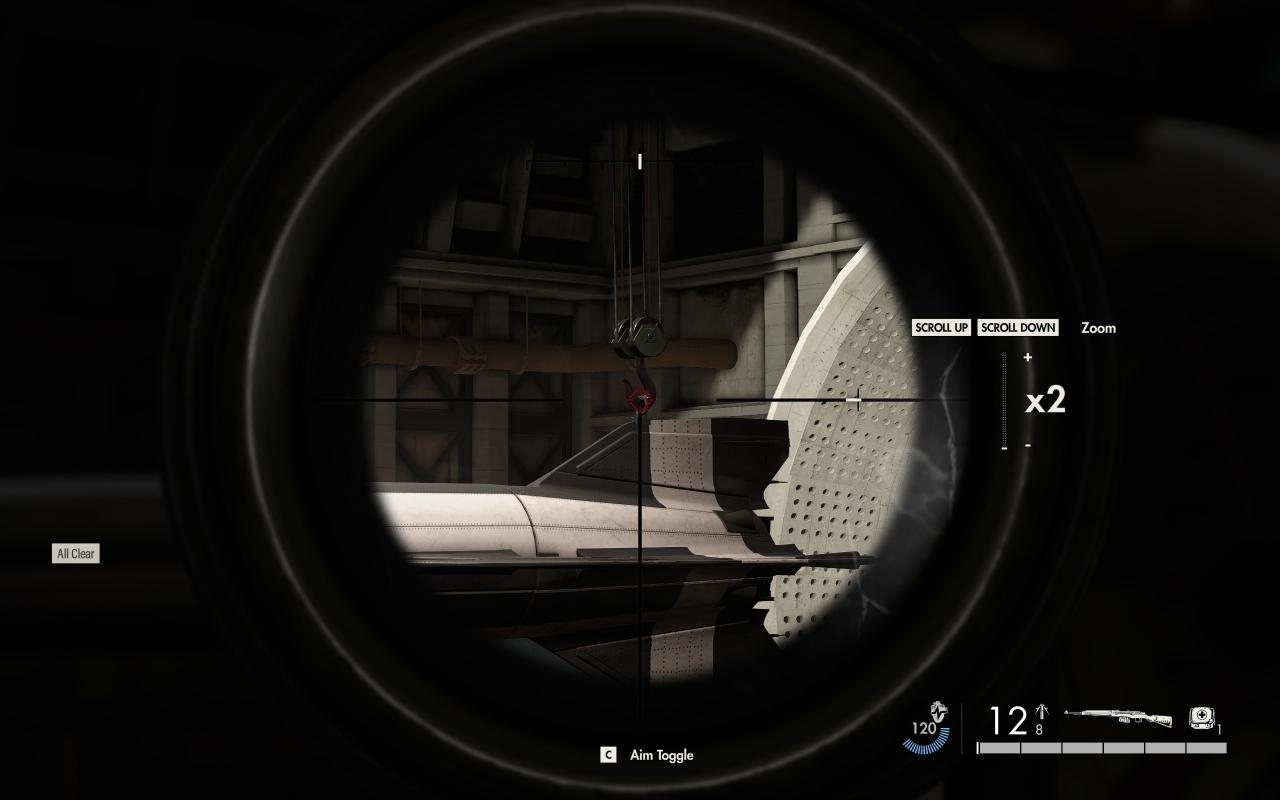 Once you wait for the target to get under, blast that chain (only ap ammo tested and confirmed) and it should drop on the scientists, unlocking the RSC for you.

Now go blast some Krauts with your mighty baguette launcher.