Here are all of Eggman’s records that can be purchased from Big’s store in the fishing game. In these recordings, the Doctor describes Cyber ​​Space from his point of view and tells a little about his life. 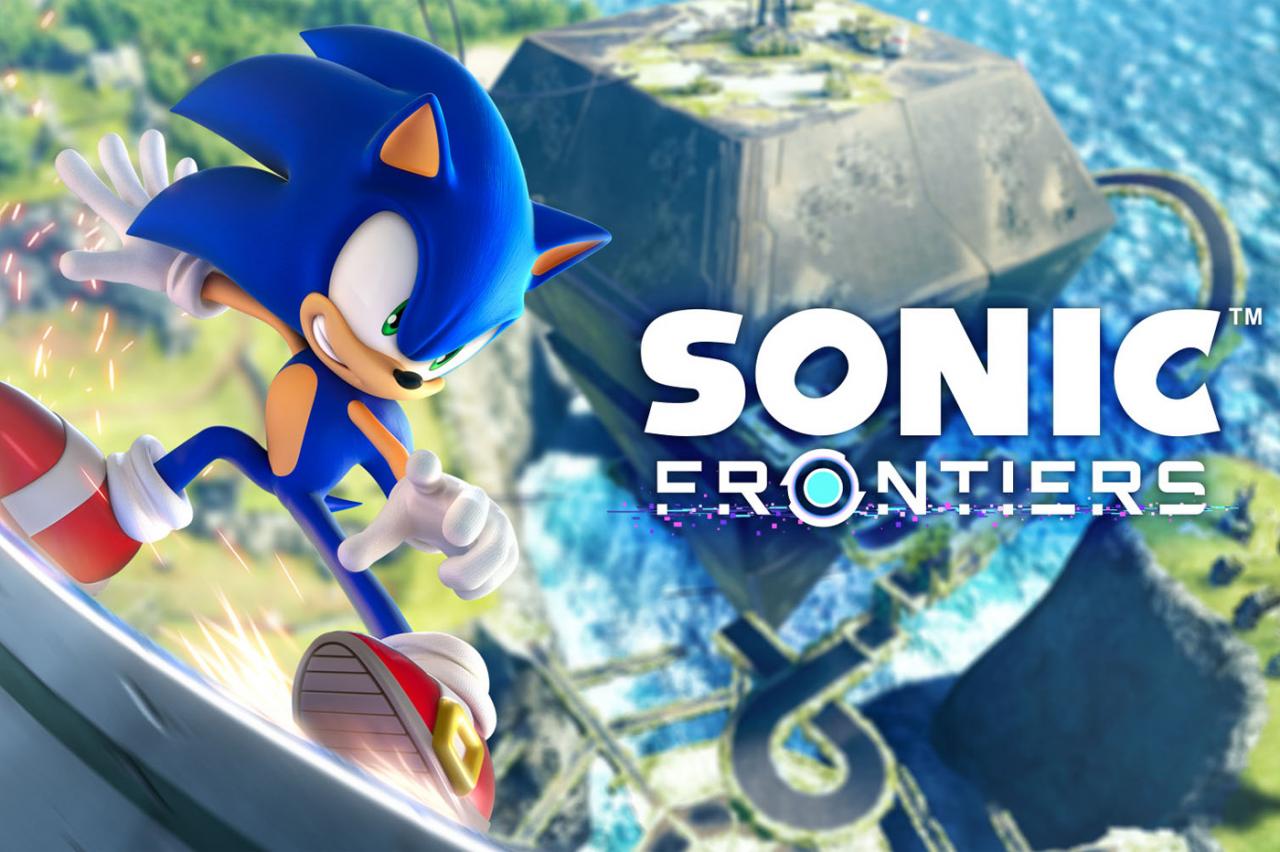 Egg memo 1
Some force is keeping me from exiting Cyber Space. Is it because my Artificial Intelligence made unauthorized access to the databases? If so, that is the exact opposite of what it was supposed to do!
Egg Memo 2
What is G.U.N military craft doing in here? Sage has helped me avoid the worst of it, and it does not appear to be manned. Is it a defense mechanism? I need to learn more.
Egg Memo 3
The terrain here keeps shifting. I am finding recreations of regions from the south island. West Side Island, even Angel island! Where is this environmental data coming from?
Egg Memo 4
I have found elements from my own EggNet, United federation, and even planet donpa Kindom race data! As best as I can surmise, this Cyber Space extends well beyond the scope of these islands and is gaining information from the world. Fascinating!
Egg Memo 5
I am officially jealous. The entire expanse was constructed by the ancient race who had previously settled on these islands! The level of technology they employed is completely alien to me, so I cannot salvage it.
Egg Memo 6
It appears the Starfall islands act as the CPU for Cyber Space. Once I am out of here, I need to secure them at all costs. I am not able to access the data too readily, but it appears the entire history of the Ancients is received here in Cyber Space.

More than that, they logged their memories and their desires. It is almost like they encoded their very souls into this place. Now then-how can I use that to my benefit?

Egg Memo 7
Who were the Ancients? They predate my civilization by a wide margin.

And yet they did not seem to influence the world beyond these three piddly islands. What stopped them from conquering the world?

Egg Memo 8
I am finding multiple connections between the ancients and the chaos emeralds. Their technology seems built with emeralds in mind. It is almost like they share the same origin. I enjoy a good mystery, but not when the answers are more mysterious!
Egg Memo 9
The ancients seem to have employed a set of strange icons as keepsakes or totems. That same imagery is being used by the Koco running around the islands. Did the koco inspire the ancients? Or did the Koco adopt the leftovers once the Ancients were gone?
Egg Memo 10
Something wiped out the ancients, that is for certain. A catastrophic event caused dire environmental shifts across the islands. It appears they made some effort to rebuild, But they were living on borrowed time. They died out within a generation.
Egg Memo 11
I had Sage run a diagnostic on the recorded genetic data of the ancients and then against archives I have with me. They are relatives of chaos, the God of Destruction. After countless years, their DNA corroded to the point they were completely transformed into a new species.
Egg Memo 12
I am deploying my most advanced artificial intelligence into the ancient network spanning the start fall islands. I have code-named it, Sage. Sage will take over the alien network, take control of all its resources, and give them to me.
Egg Memo 13
Sage is performing at peak efficiency! Makes me wonder where I went wrong with Orbot and Cubot. Not only is she taking control of the Ancient’s network, but she is harassing Sonic as well. I love it.
Egg Memo 14
Despite her best efforts, Sage cannot seem to control the titans. Phooey, She can prompt them to act. But something is blocking her from assuming total control.
Egg Memo 15
Sage keeps running the numbers by me and it is getting tedious. Yes, the power that wiped out the ancients was formidable. Yes, unleashing it on this world would be catastrophic. But I am a genius. Once I am out of here I will find a way to handle it.
Egg Memo 16
This is considered the most important Sonic Frontier egg memo. From Dr. Eggman’s perspective. Sage has been crucial to my survival here in Cyber Space. Early warnings of hostile entities, guiding me past firewalls and keeping me updated on progress in the real world.
Egg Memo 17
I never really knew my cousin, Maria. Everyone spoke of her like she was very special. All that love for someone who was gone when I was right. But I have to wonder. Back then, was she anything like sage is now?
Egg Memo 18
Sage told the funniest joke during her report. How fast can Sonic screw things up? Instantly, he is the fastest thing alive. I tell you she is a chip off the old block. Well, for a program I mean. It is not like she is alive.
Egg Memo 19
Just a bunch of proteins bumping together. Anyone can do that. A true genius does it with code and electrons and if I did create life, she would be brilliant and loyal and perfectly effective and you know why? Because her dad is a genius.
Egg Memo 20
Sonic is on the island. I cannot remember the last time I had a good night’s scheme without him running it. Still for the purely organic creature, obtaining Mach 1 of his own violation is impressive. I am a man enough to admit that.
Egg Memo 21
It is sonic who named me Eggman. Except the joke is on him I embraced the name. I made it my own. His mockery is now a name feared across the ages! I am not going to adopt Baldy McNosehair though. My dignity has limits.
Egg Memo 22
It appears Amy Rose has been dragged into the mix. Clever Girl. She has come a long way since being an easy pawn in my schemes to ensnare Sonic. It seems like she had some trouble finding herself. But when you hang around with someone with as big an ego as Sonic, self-identification has to be a challenge.
Egg Memo 23
Knuckles is here too (Cyber Space). What a rube. That hair-trigger of his problem, but also a boon when I can get him to go off in the right direction. Wait! if he is here, that means Master Emerald is unguarded! It is the power that will be mine. I am stuck here. Phooey.
Egg Memo 24
Sonic is here, so it is no surprise tails is too. It is a pity. Young power has a keen mind and loads of potential. Yet he is fixated on worshipping Sonic. Then again, maybe that is for the best. Given all the trouble he gave me in Station Square and on the ARK.

I think I prefer him wasting his potential lingering in Sonic’s shadow.