The Sonic Origins version of Sonic CD defaults to using the US version of the game’s soundtrack (at least in North America). I’ve seen a lot of people wanting to use the game’s Japanese OST instead.

In this guide, I’ll be showing you how to switch between the two.

In order to change the soundtrack in Anniversary Mode, the first thing you’ll want to do is start up the game. 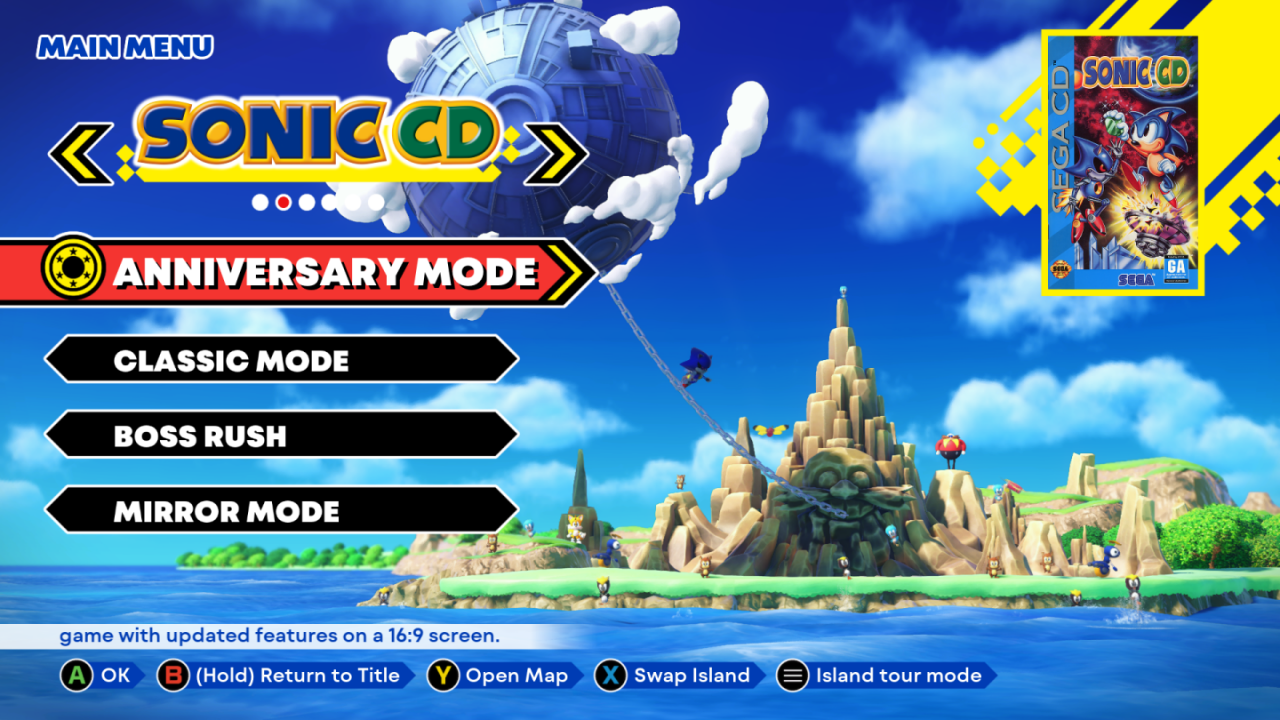 Once you’re at the Sonic CD title screen, press any button. You’ll see some text underneath the logo that says “GAME START”. 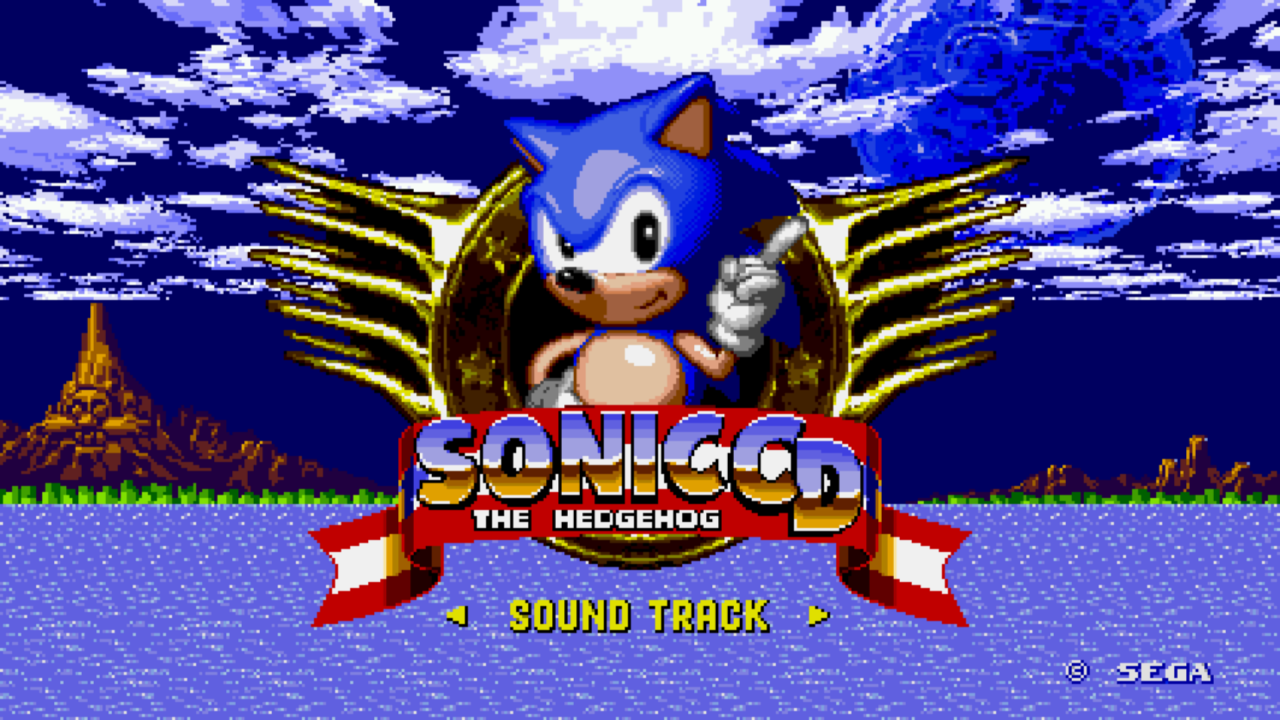 Enter here by pressing either Enter or A, depending on your controls.

The music is defaulted to US. Change it to JP. Sonic CD will now restart with the Japanese soundtrack. 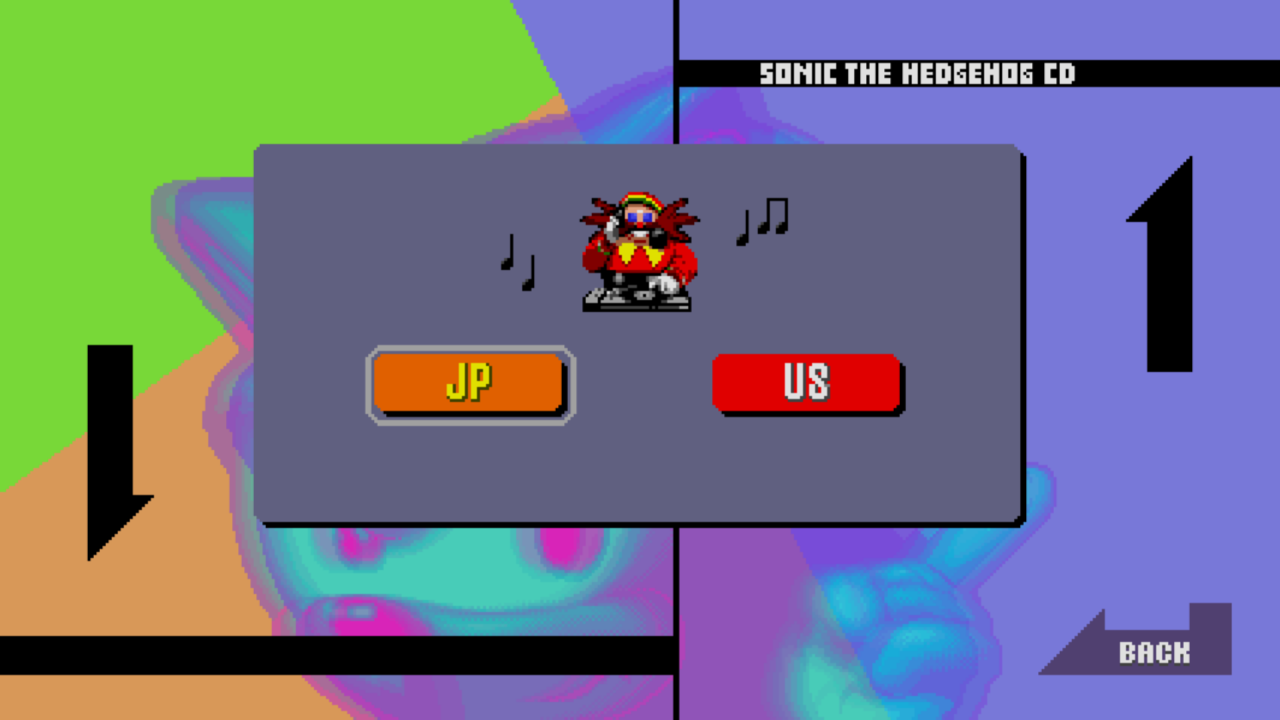 You can also change the music in “Classic” Mode.

You can do this by following the exact same steps shown above for anniversary mode. 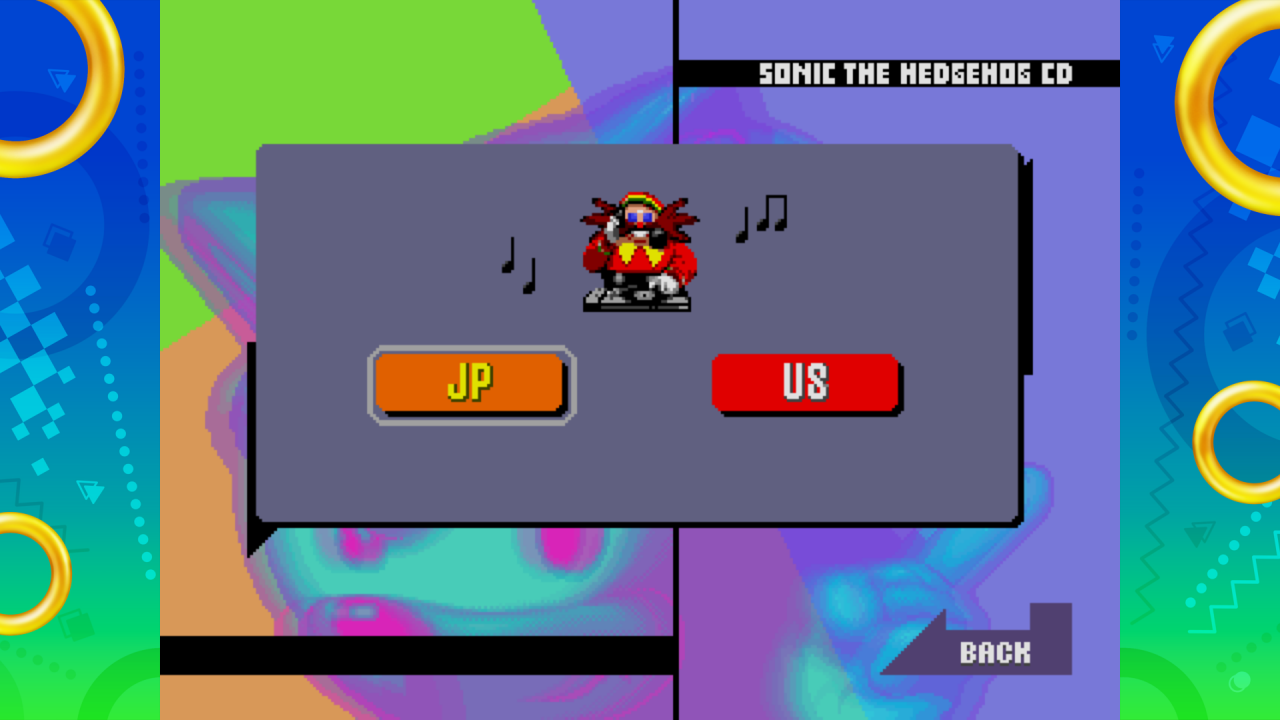 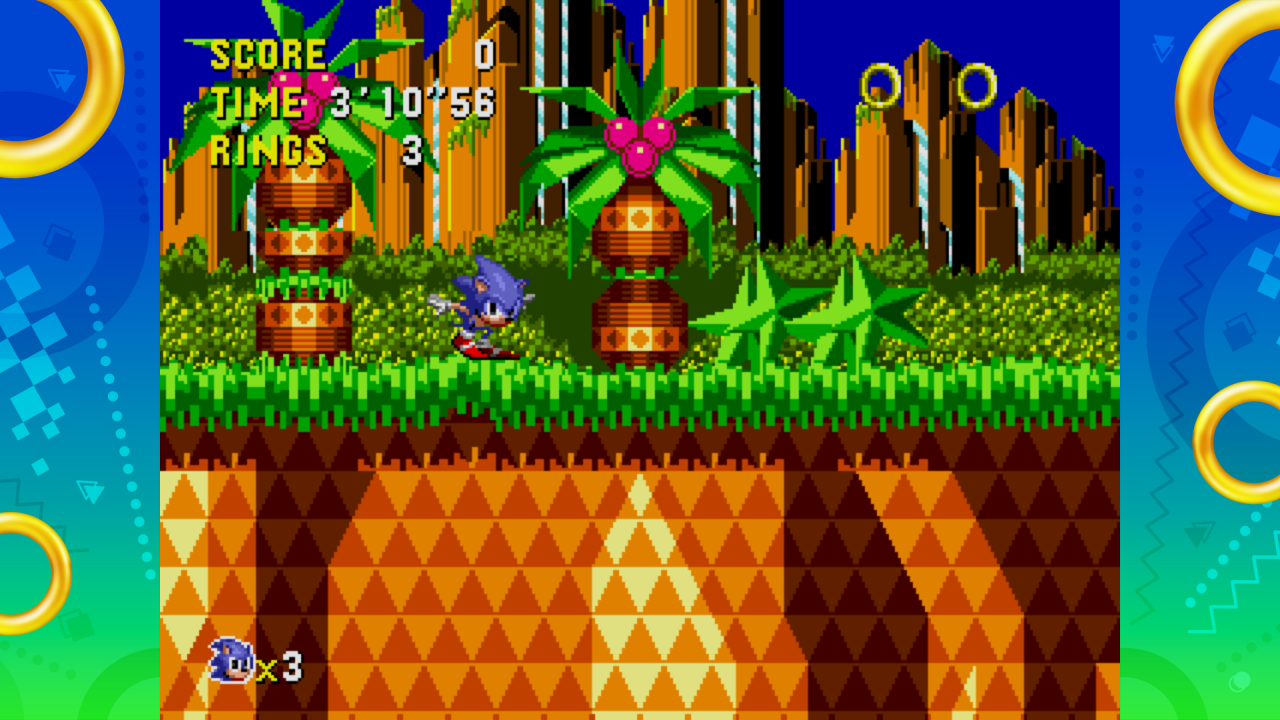