Quick and easy guide to getting all achievements in Space Pirates and Zombies 2.

SPAZ 2 has, in total, 42 achievements. While only 7 achievements are based around the campaign, all can be completed within a single campaign or multiple campaigns/scenarios.

As there is no achievement requiring a specific difficulty, all achievements can be unlocked on the lowest difficulty setting.

If you play through the entirety of the campaign, you will complete all the following achievements as they are unmissable.

Level 13
The bane of Carl’s existence.

The following are all achievements obtained via campaign missions.

Live Fire Exercise
Don’t worry, it was just a bandit.

Go There, Do That!
Learn how to command strike craft

NOTE: Make sure to complete the following achievements before completing the campaign…

Disinfected
Clear the galaxy of infection

The End
Complete the story.

All of the following achievements are completed in a combat scenario.

NOTE: While all of these achievements are achieved via combat, some may not unlock until after combat. I also found that sometimes you have to beat more than the required amount before the achievement unlocks. For example, I completed 17 Champion level arenas before unlocking Elite.

Double Tap / Eradicator / This is my BOOMSTICK
You defeated 1 / 5 / 15 zombie captains. 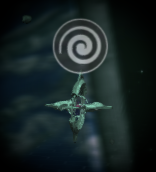 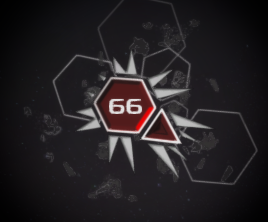 Regicide
You defeated a faction leader in battle.

Glove Slap
You won a bounty duel vs. another captain. 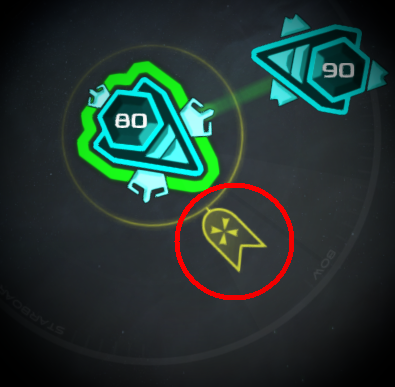 All of these achievements are done while not in combat, as in, you’re just cruising around the map in exploration mode.

Bookworm
You found all the lore. 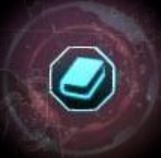 I Was Here
You have explored all the territories.

Off with their heads!
You executed a captain stuck in their escape pod.

Brain Surgery
You did a little tinkering with a podded captain’s mind.

Savior
You cured a zombie captain using a ton of Rez.

Recycler
Converted an unneeded part into scrap in the inventory screen.

Shop S-Mart
You have custom ordered a part from the catalog.

Poacher
You stole a faction member from another faction.

Bully
You demanded the surrender of another captain for fun and profit.

Friends With Benefits
You started an alliance with another faction.

Reparations
You paid off your own bounty.