Armed and Ready
Recover the arming code for the Soviet nuclear bomb.

You can see the mission at the map here: 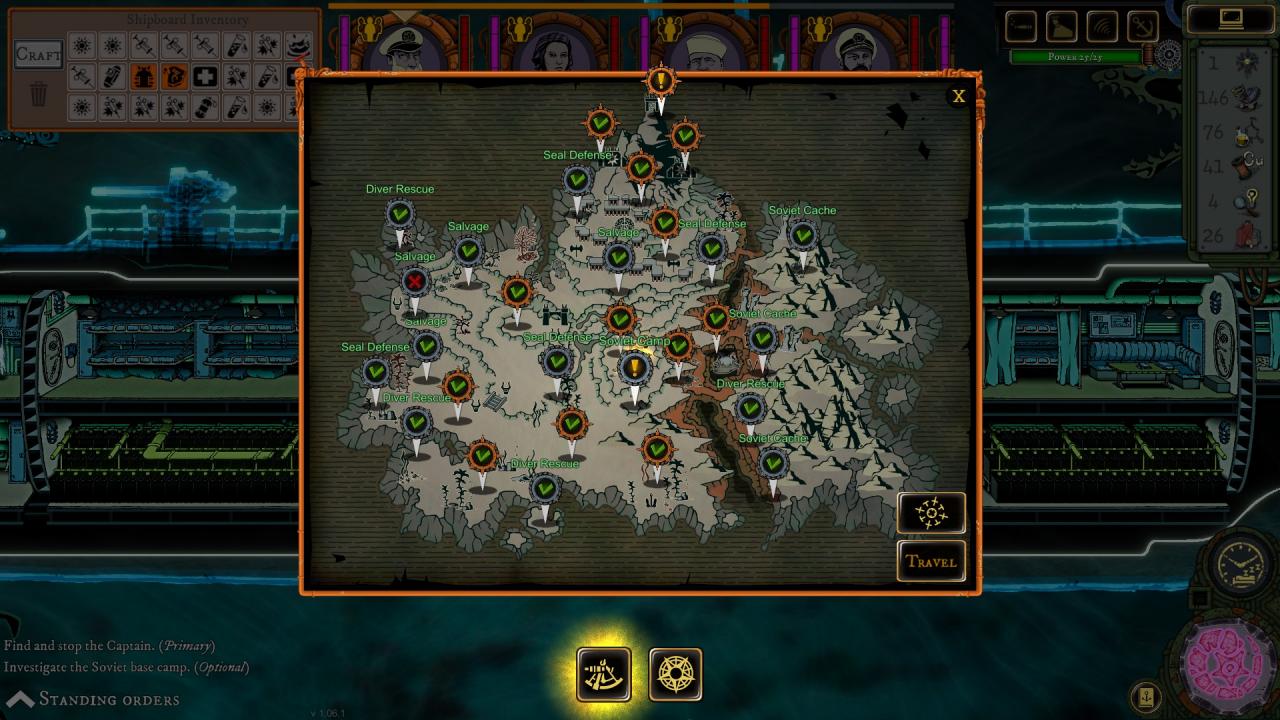 You just have to kill some enemies and inspect them. I don’t know if some of these are missable. 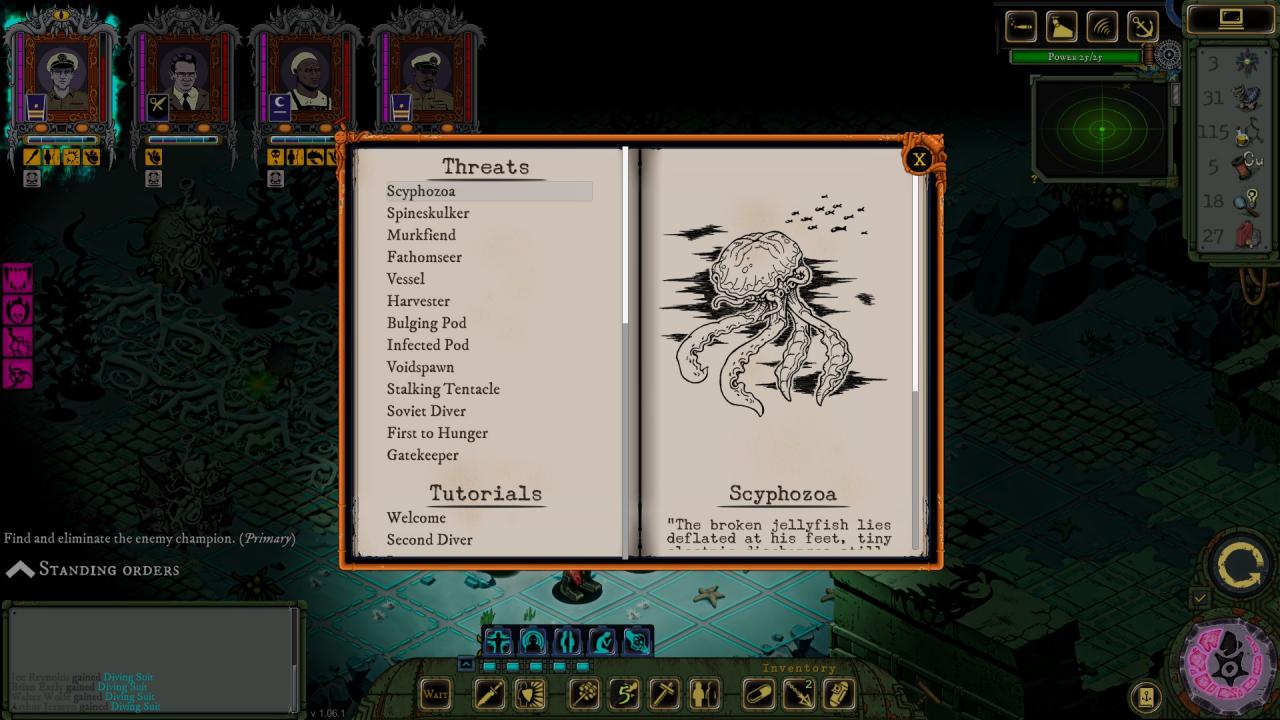 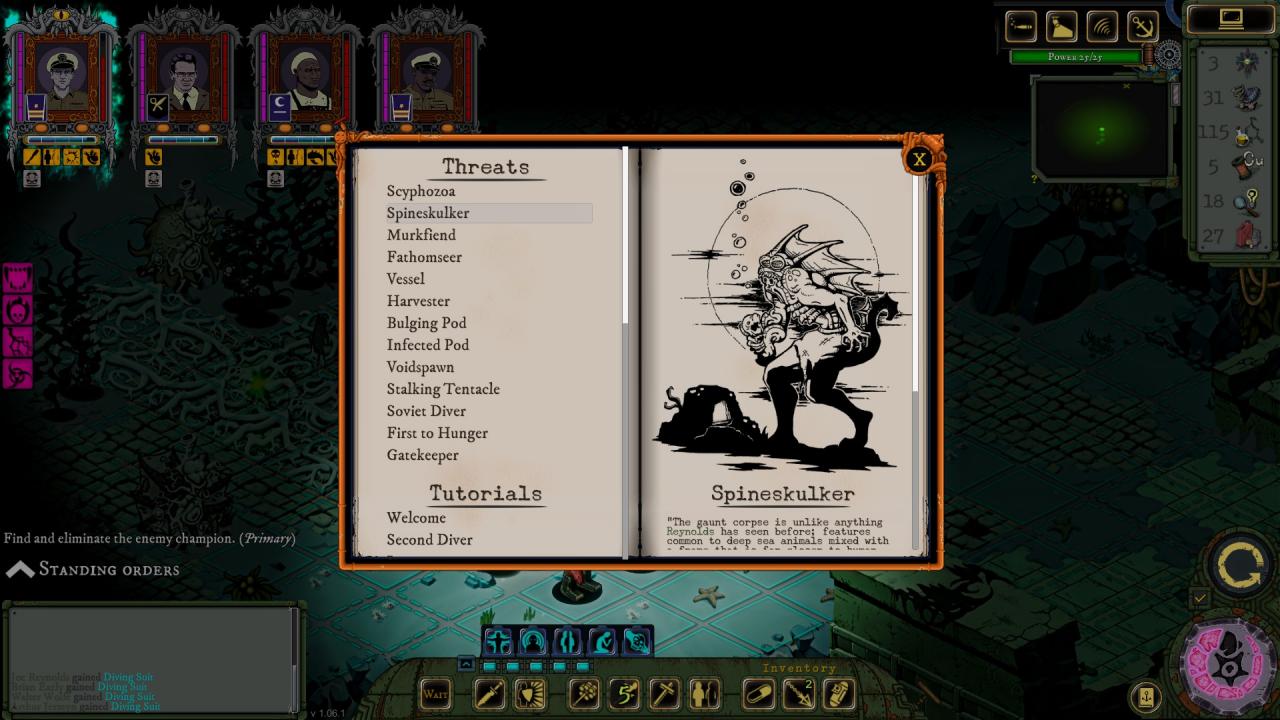 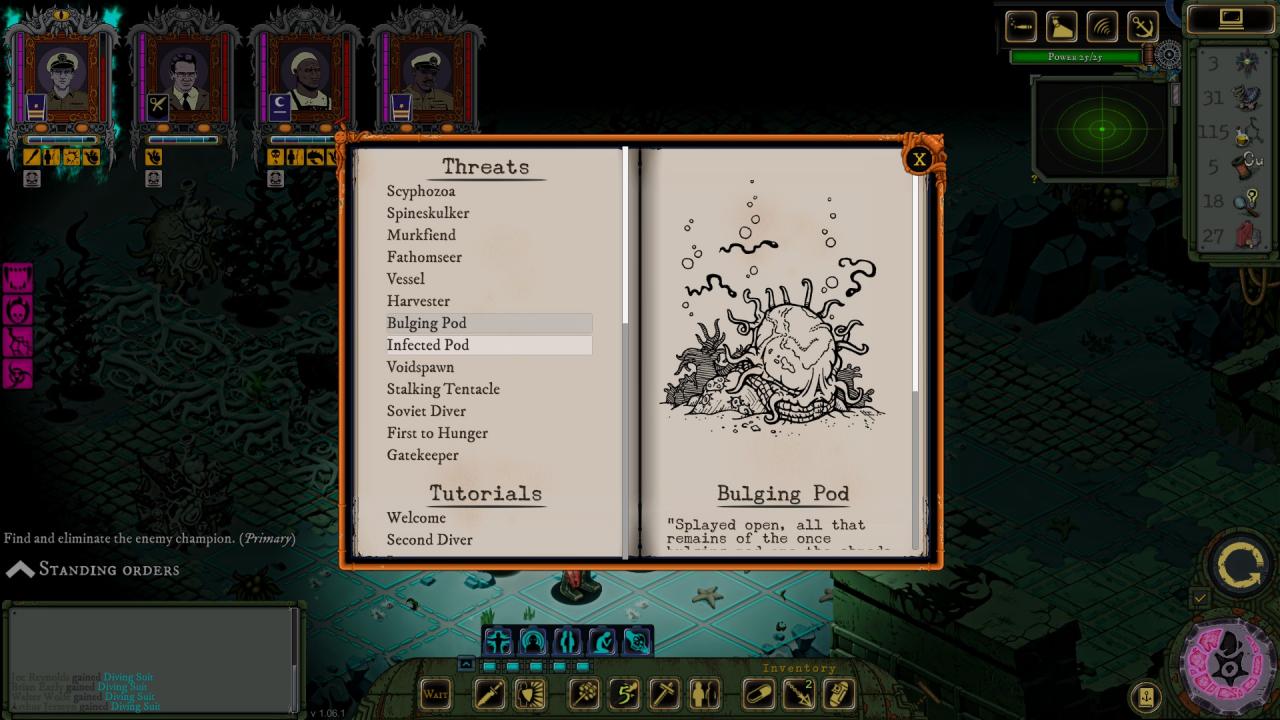 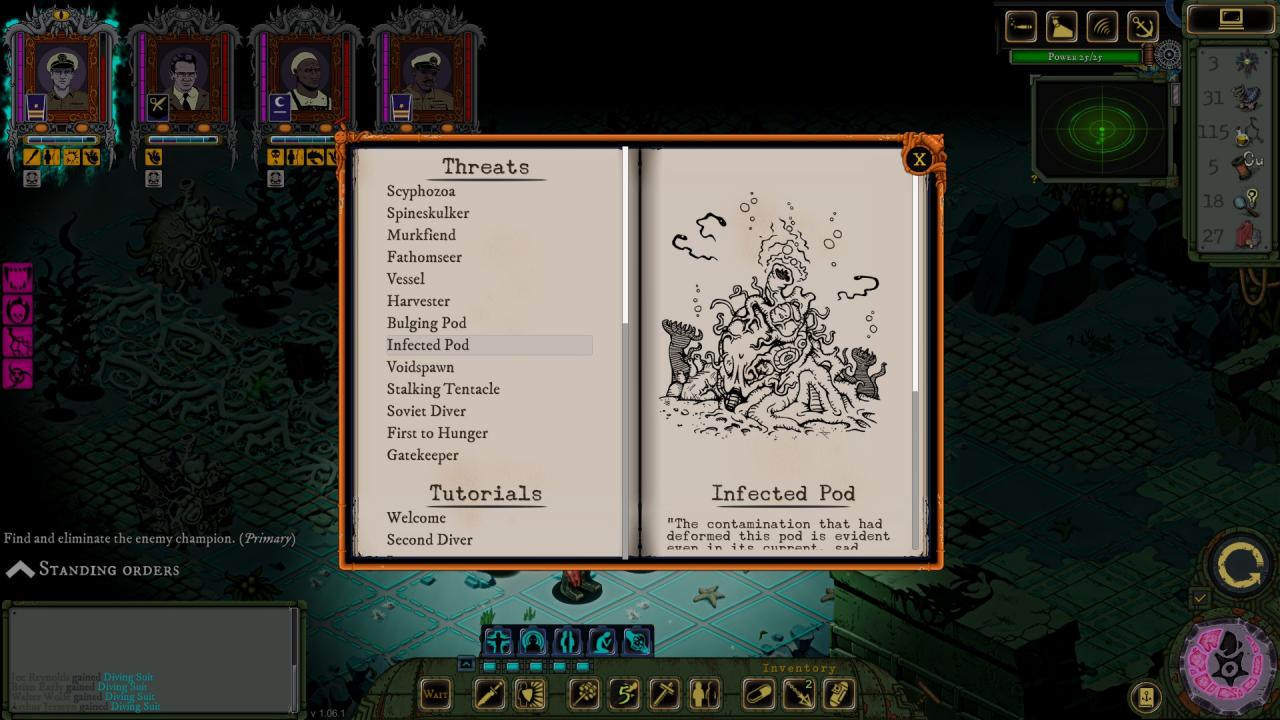 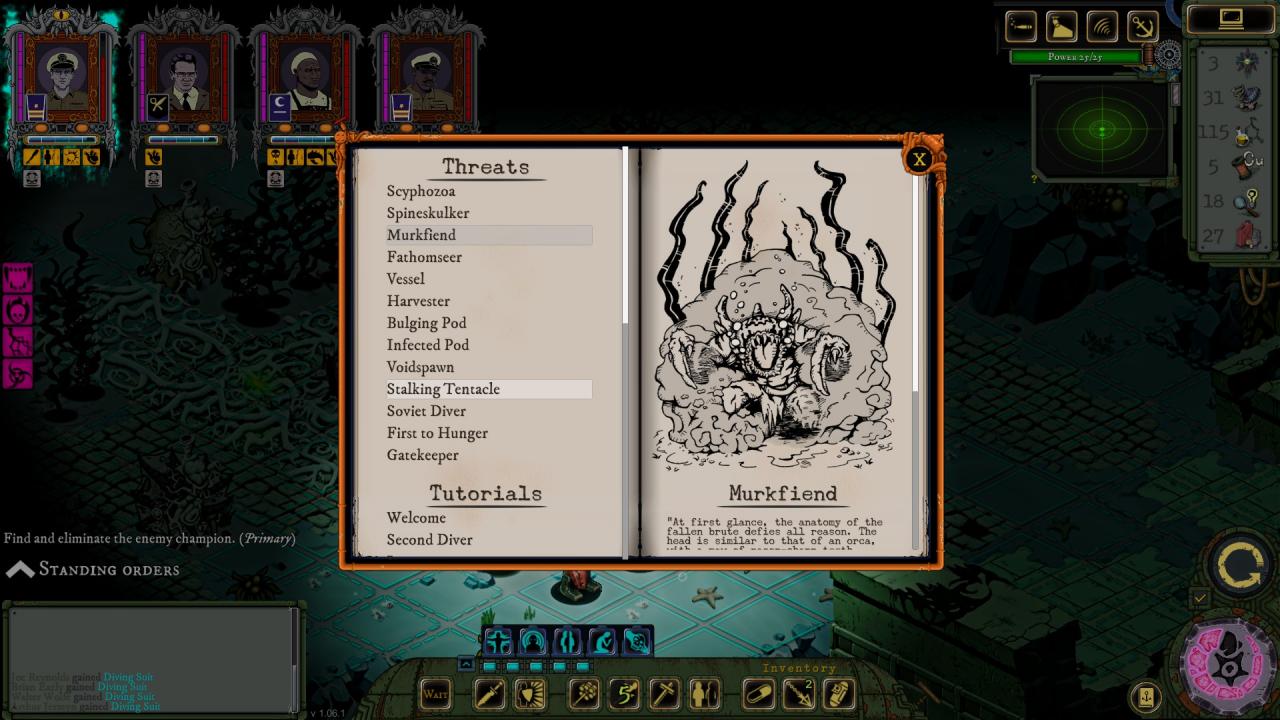 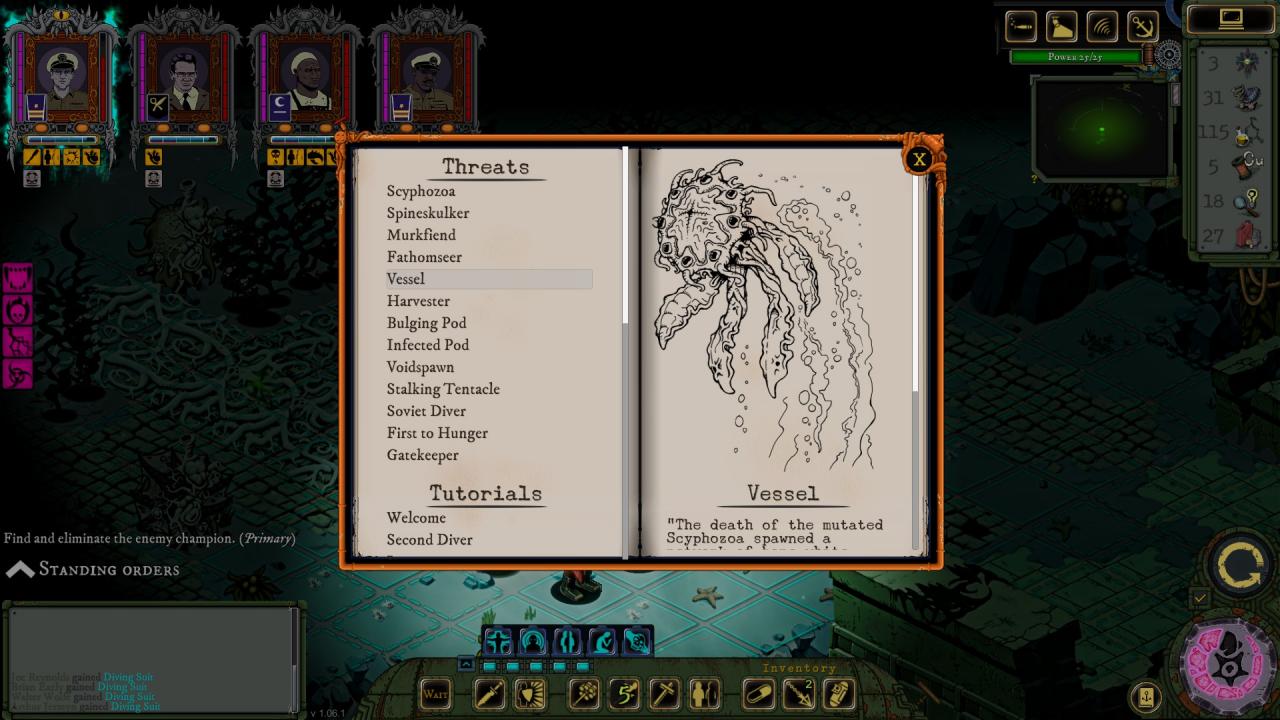 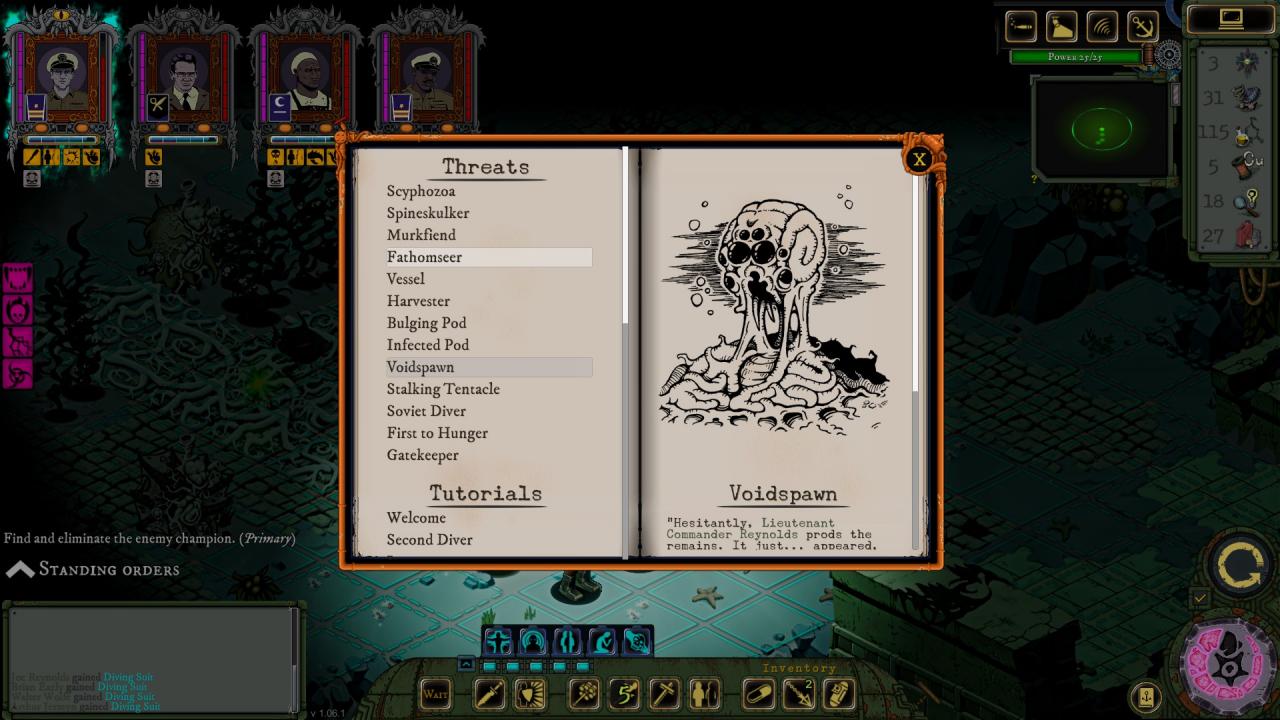 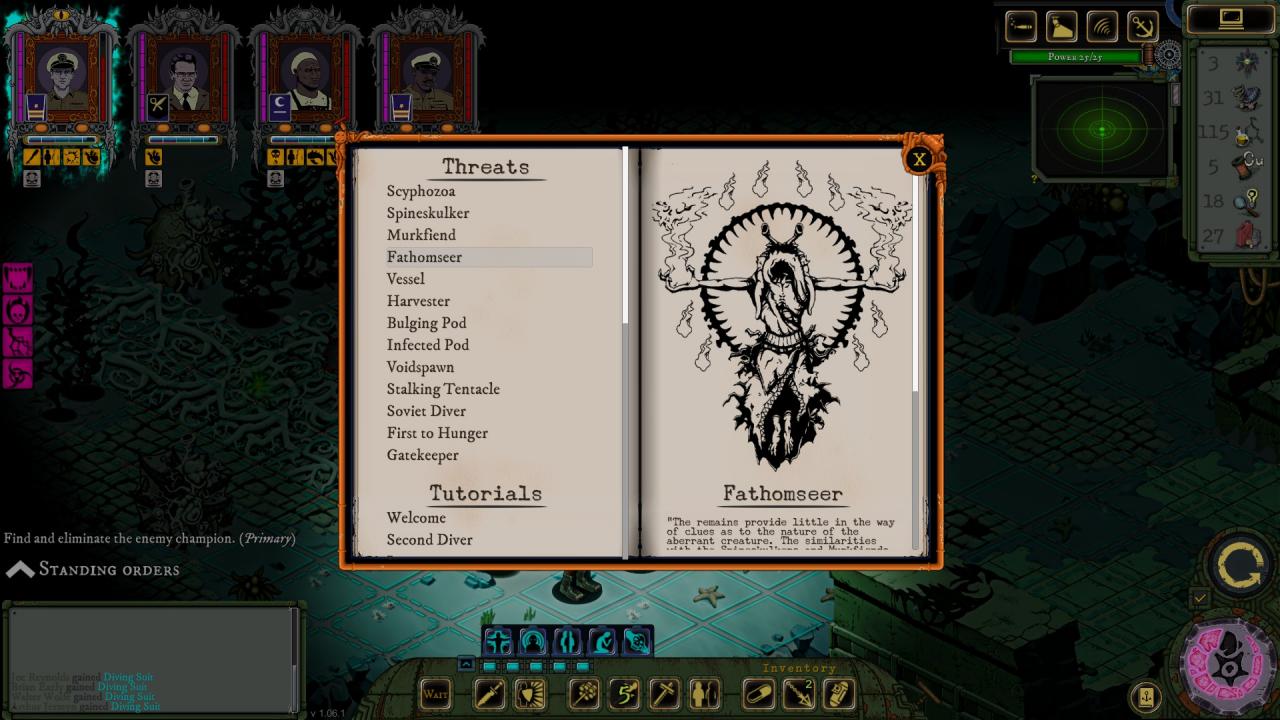 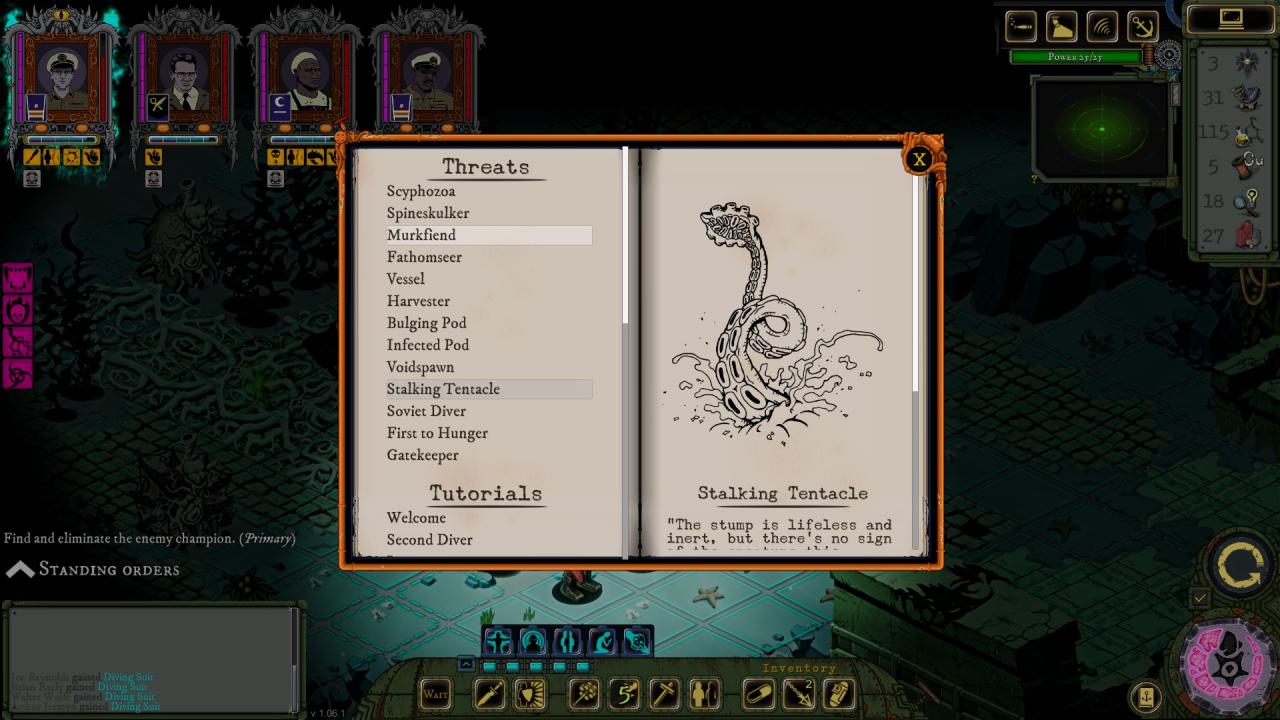 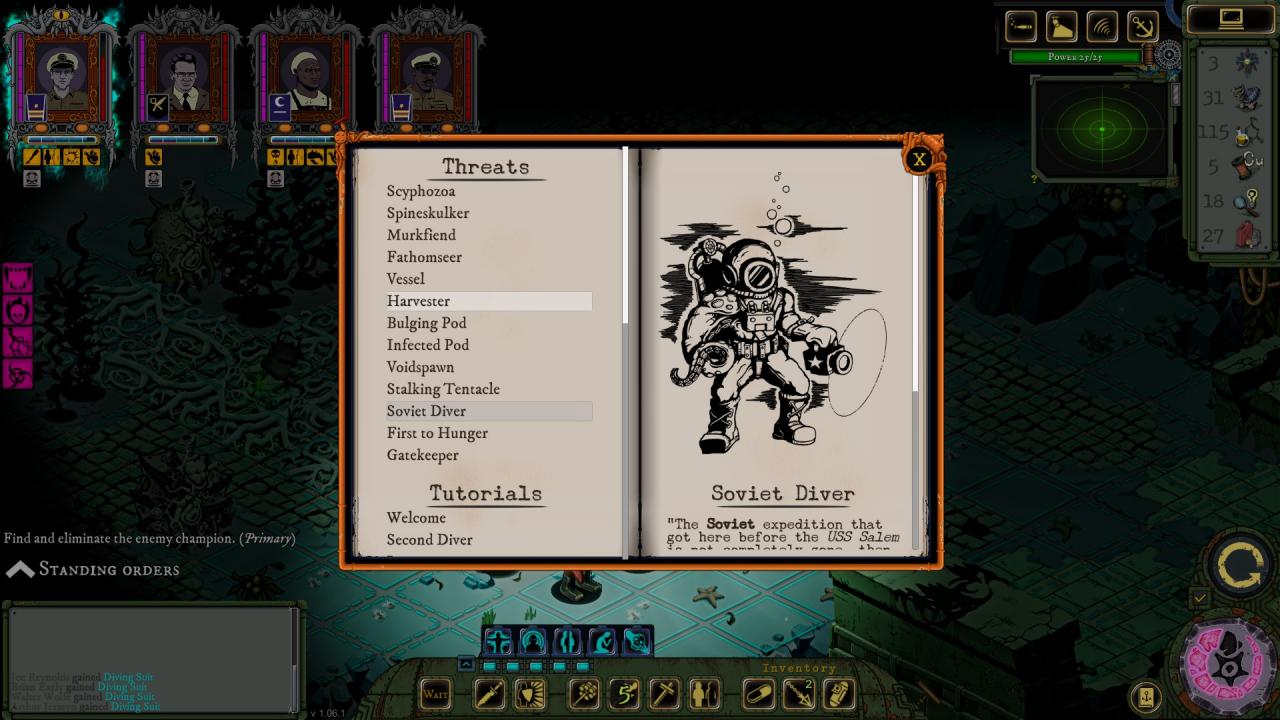 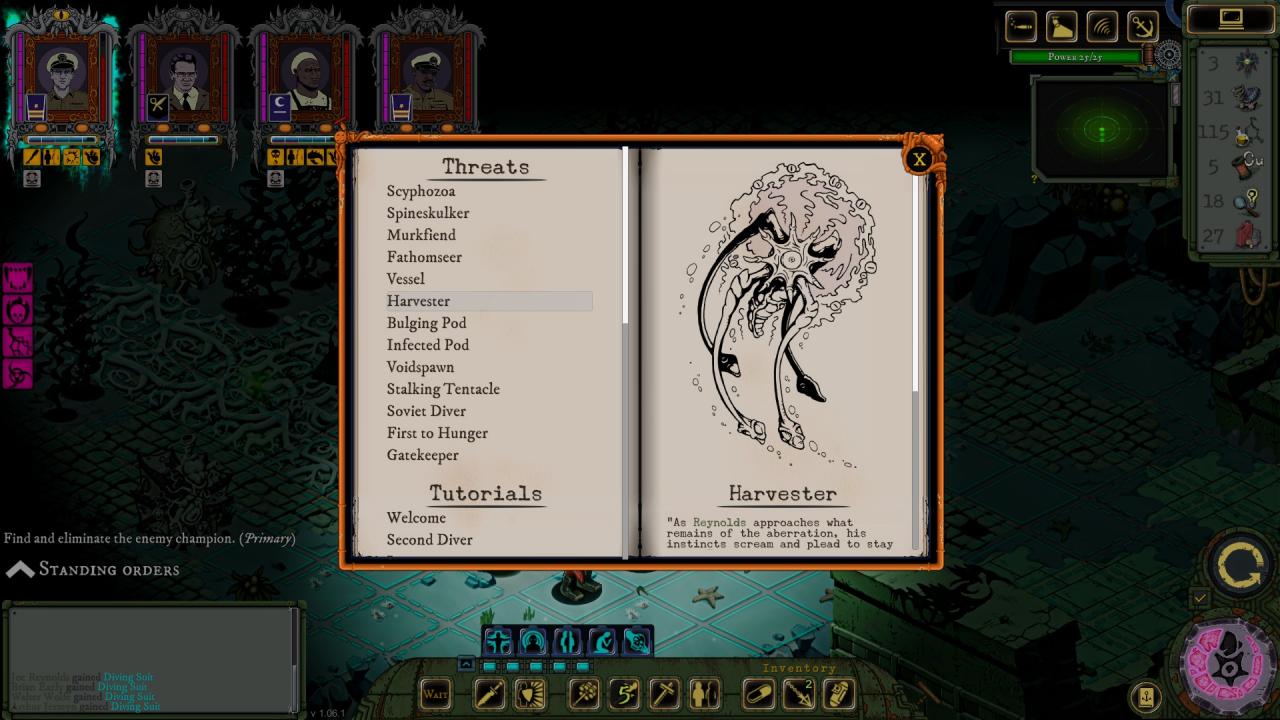 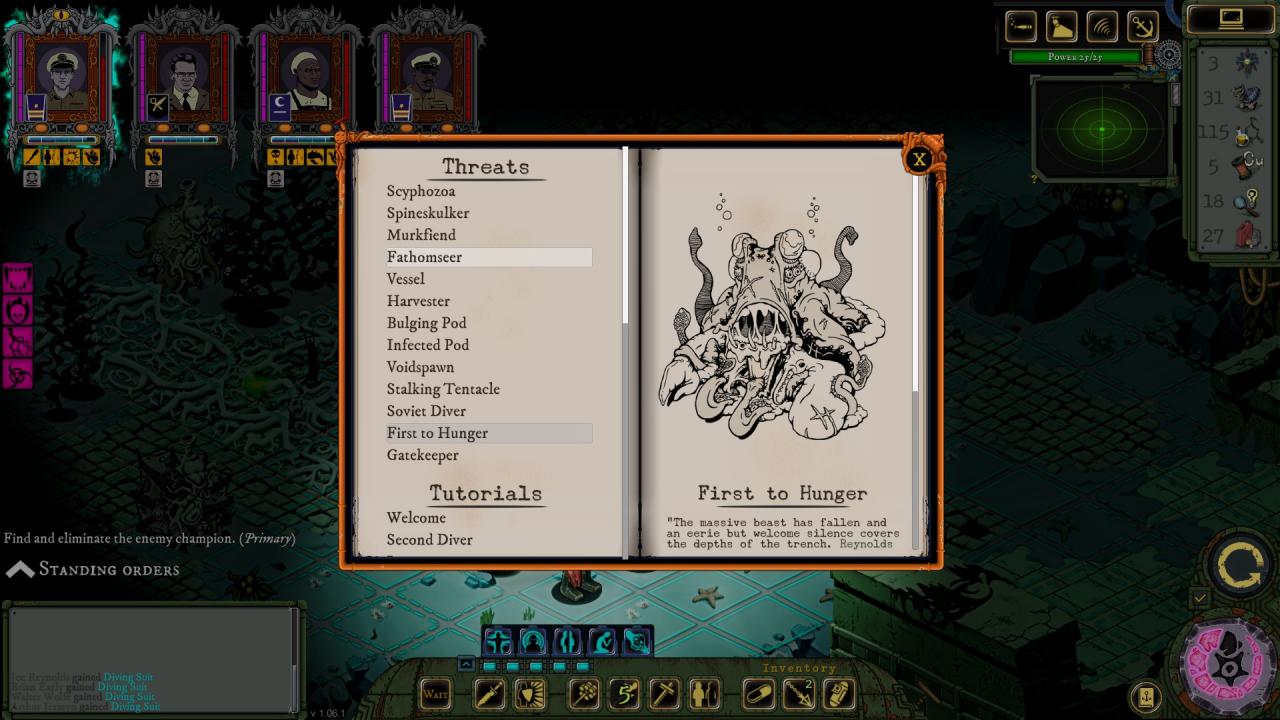 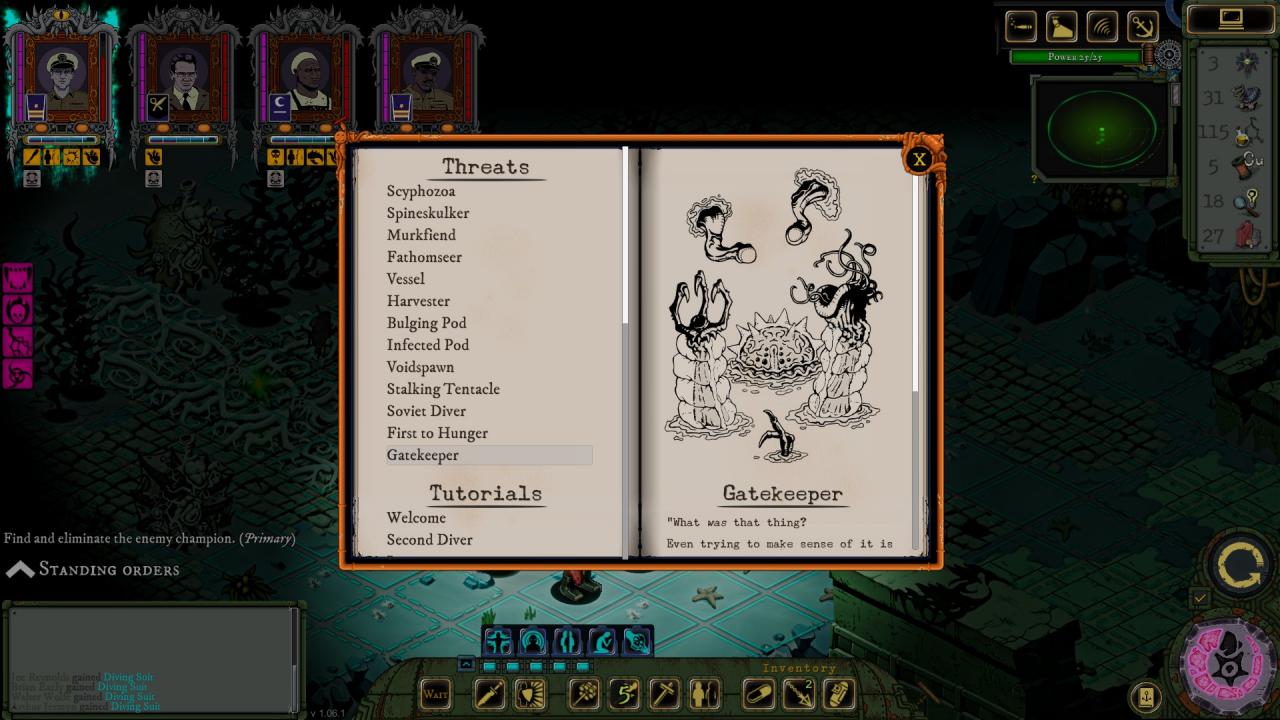 Barrage
Deal 250 damage to enemies in a single turn.

Massacre
Kill five or more enemies in a single turn. 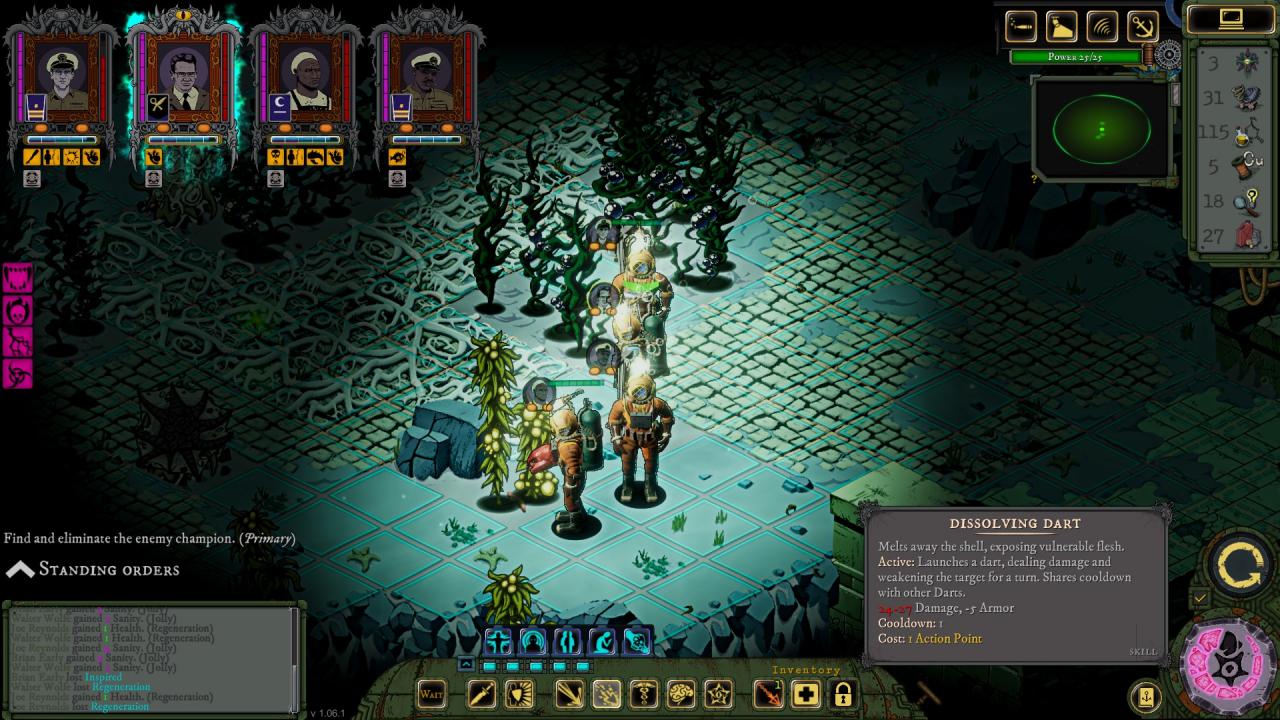 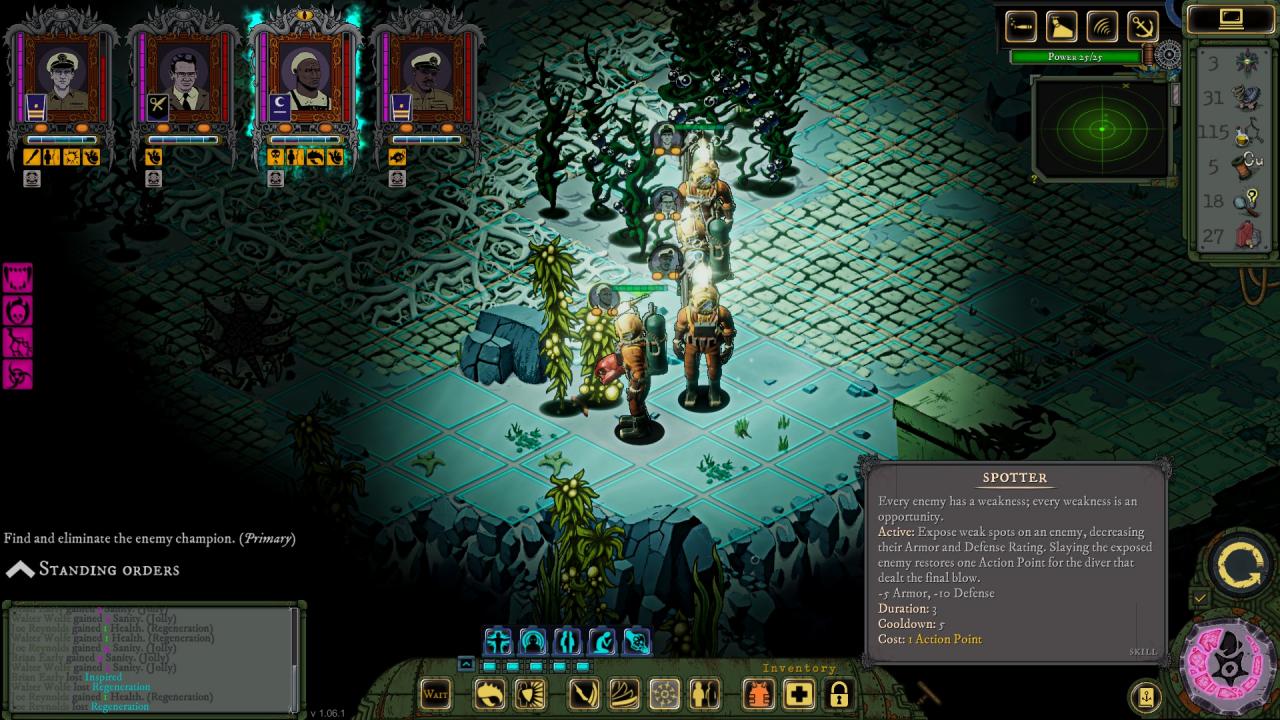 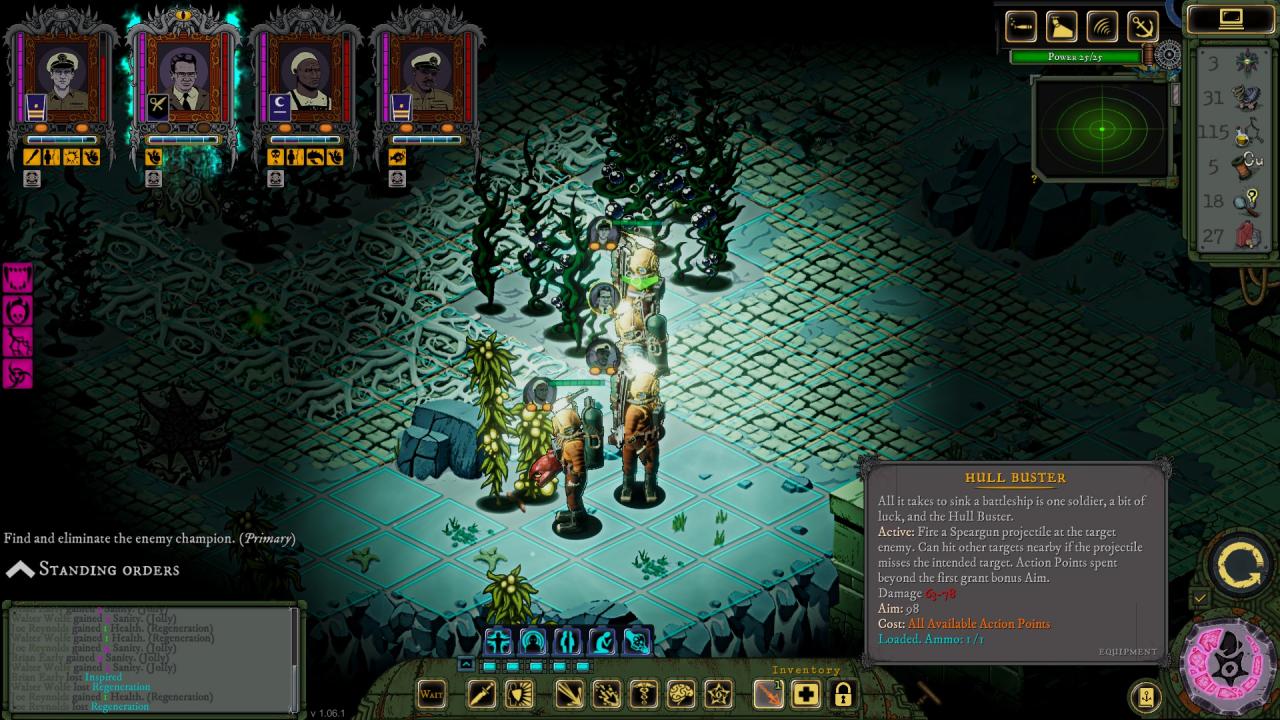