Locations for all the Fleeting Essence items.

Once you have the Bridge Building Kit, you’ll begin finding these Fleeting Essences scattered about, one per island. In the beginning, you can access four of them, but the fifth won’t be available until later in the game.

Don’t bother picking them up until the Ancestor gives you the canoe. Every time you gain the Relaxed buff, the Essences are removed from your inventory, meaning you’ll have to collect them all over again. Because of this, you’ll have to do them all at once, without going home, so make sure you have plenty of food on-hand to recover from all the running, rowing, and probably loot-gathering you’ll do on the way.

The first time I tried to gather the Essences, I picked them up from the NW, SW, and S islands, then headed for the NE one… but forgot I was in the rowboat. I passed out half-way there because of the storm, revived back at camp, and had to start over again.

So, I parked the canoe at the Central island, next to the Lonely Sandbars portal stone, and took the rowboat to start on the NW island, then down to SW and S. From there, I rowed up to the Cliffside Beach portal stone (taking a wide berth around the camp’s area, just in case), and picked up that Essence. Afterward, I was able to teleport to the rowboat, portal to Lonely Sandbars, grab my canoe, and head over to the NE island. I won’t say it’s the required order, but I found it the easiest.

If you’re like me, this is most likely the first one you found while playing normally. This one doesn’t have a map since it’s in a cave, but hopefully the instructions will do. 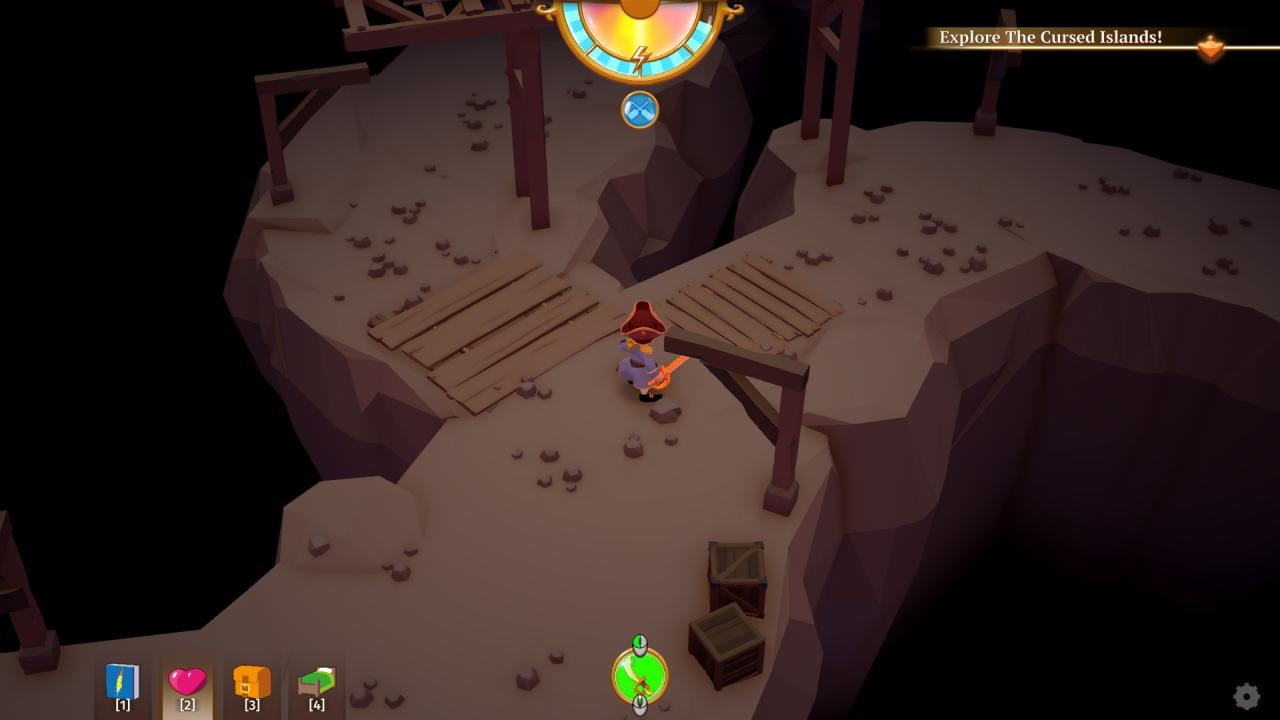 Route: This Essence is located in the Abandoned Mine where you found the first statue for the Ancestor. From the cave entrance, follow the right wall to the spot where you had to build the bridge. Continue following the right wall until you pass through the door to another section of cave.

From there, follow the left wall, meaning you’ll take every left turn. This will lead you to the junction in the screenshot. Northwest would take you to the platform where you fought the third set of ghost pirates; continue south to reach the Essence.

Like the NW Essence, this one is on the route to the Ancestor’s statue. 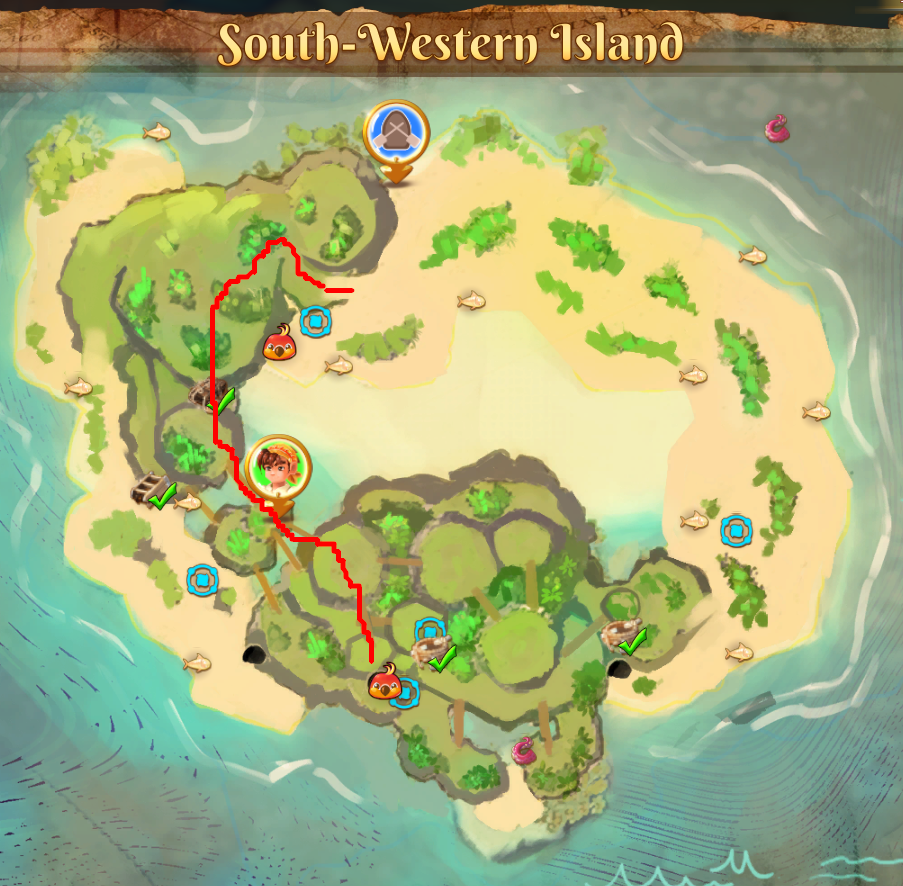 Route: From the teleporter, head up the ramp to the north, toward the area where you found Cecile. Follow the south edge of the plateau, to where you had to build the bridge. At the next smaller pillar, take the NE bridge upward, to the same landing where you fought the first set of ghost pirates. On the southern edge of the platform is the bridge to the Essence.

This is one of the easiest Essences to locate. 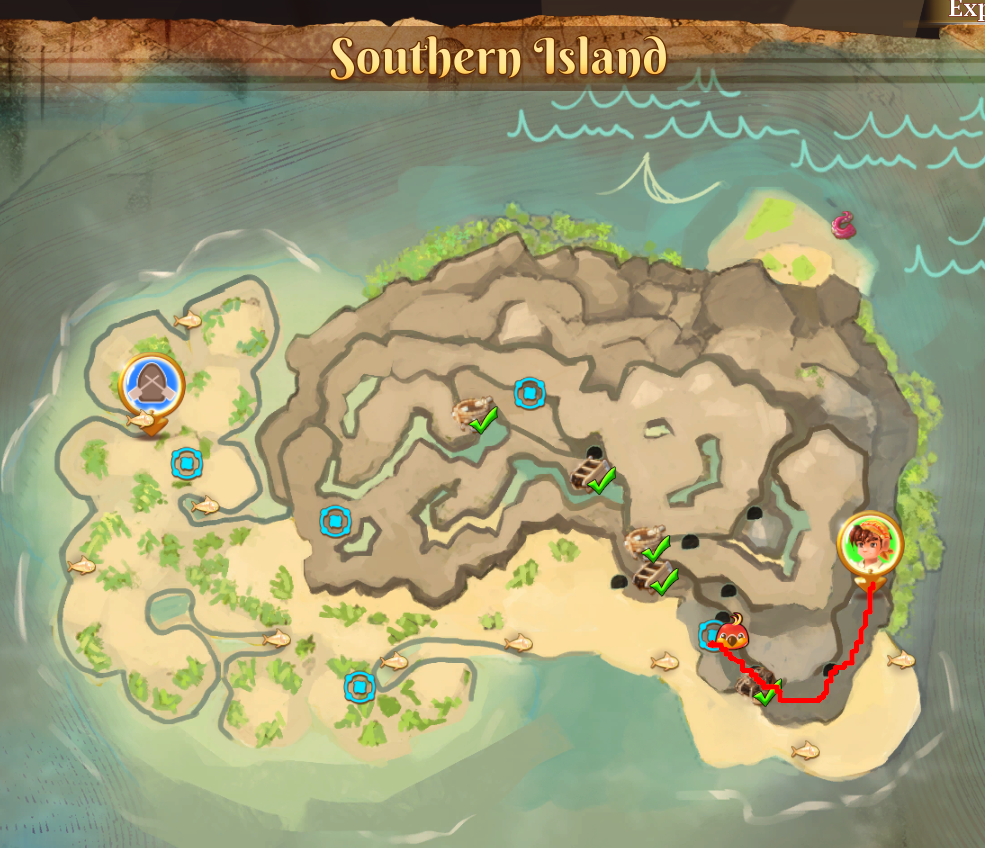 Route: From the teleporter, just follow the cliff around to the NE. Continue past the cave, and it’s right out in the open.

This one is also very easy to find. 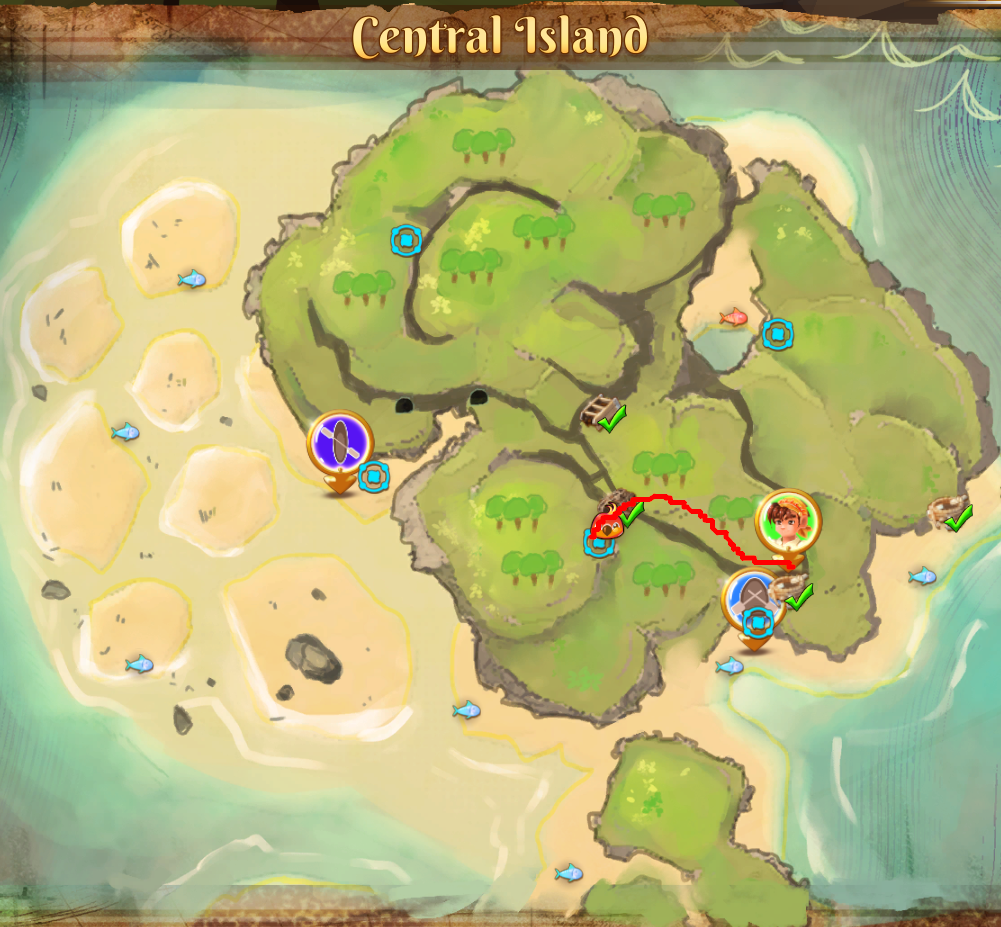 Route: From the teleporter, cross the bridge and follow the southern edge of the cliff. It’ll take you right to the Essence.

You won’t be able to access this one until receiving the canoe from the Ancestor. 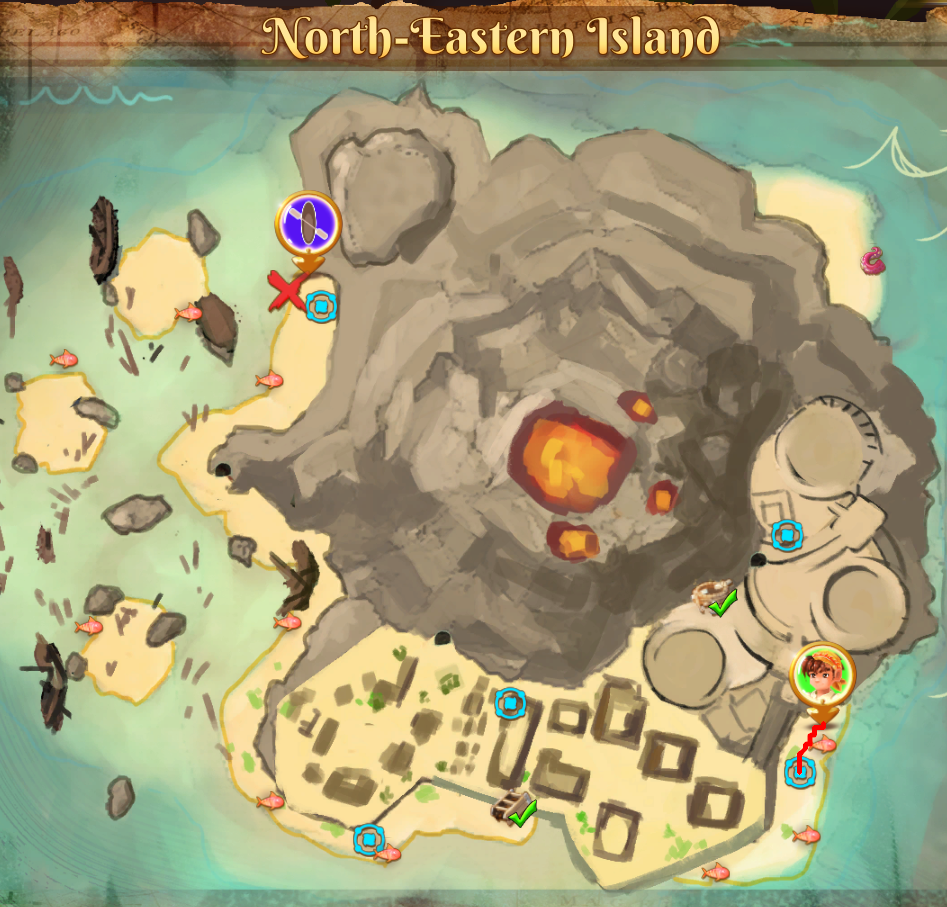 Route: You can practically see it from the teleporter. Just take a few steps to the northeast, and it’s sitting on a campfire.