A guide detailing how to unlock that mysterious secret achievement

The achievement is called “Absolute Zero” with the description “You know we’re running a business, right?” 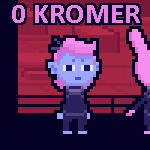 For the most part, this achievement is actually really easy. It’s just that the average space engineer doesn’t think “I need to make absolutely no money on this ship”

The best time to do this is in late game when you generally have the parts you need and not much of a need for money. When you get a contract you can build the ship however you want, throw some cool tractor beams on there! Wren wants a nice little cruiser? Give him a giant plasma cannon! The Outlaw wants to hunt down bounties in an epic gunship? Let em have some rainbow engines! Garbage Girl needs a trash compactor? Here’s 19 nuclear reactors, bestie. You get the idea.

If you’re a bit of a lazy engineer then feel free to make a normal ship with the normal requirements then add on tons and tons of extra stuff. Wings, cargo, command, passenger bunks, etc. If it’s cheap and doesn’t have secondary requirements then you may as well throw em on until your profit hits that nice round 0. 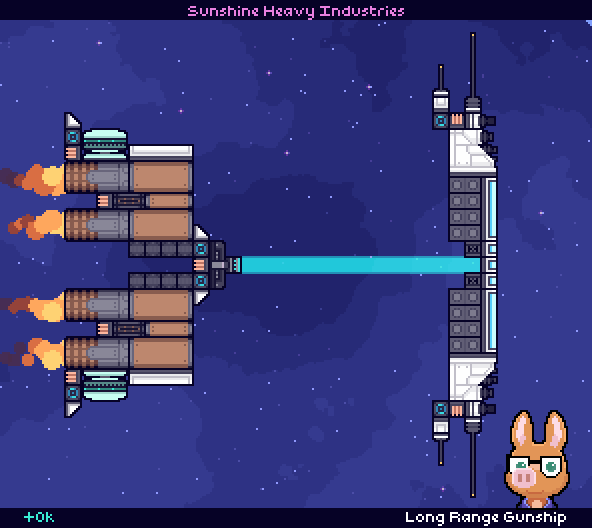