This guide describes the location of each of the secret Mombo skins.

Skin for a standard purple Mombo. Located in the Monster Mountains location. In the secret room shown in the screenshot, you will find a pedestal with which you can switch between normal Mombo form and Mombo form with a crown (and Gold form, if you have unlocked it). 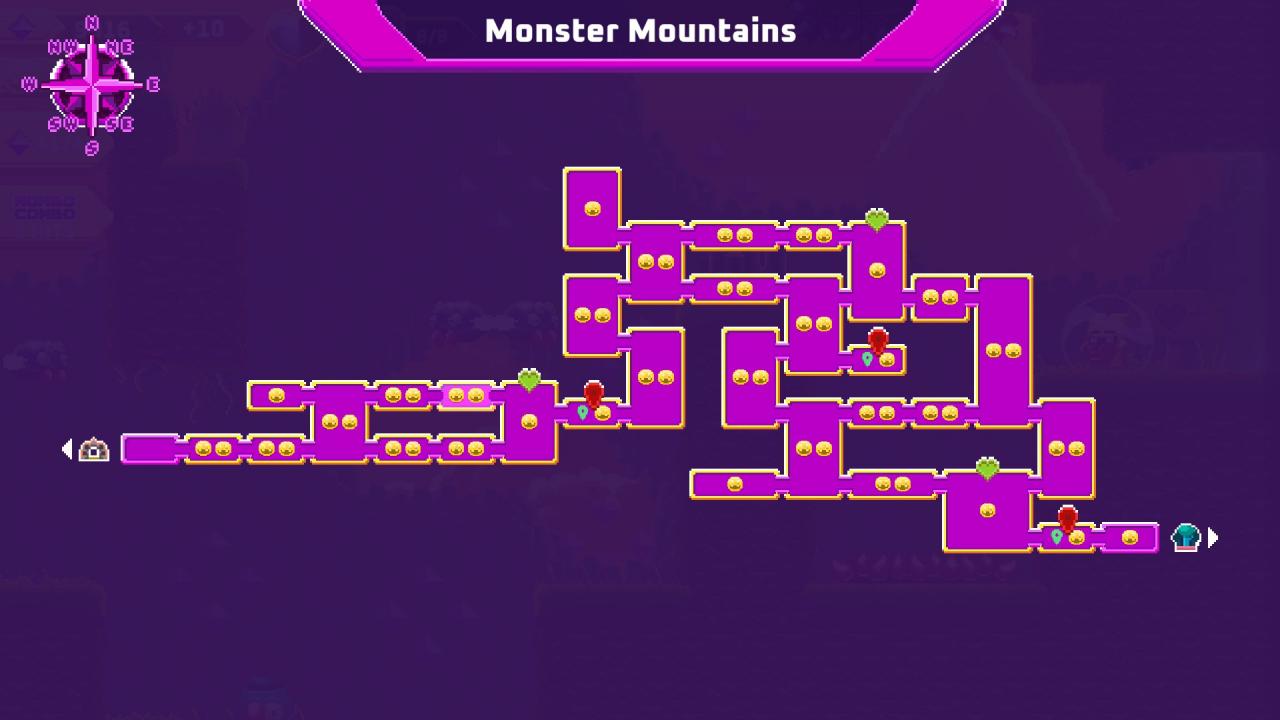 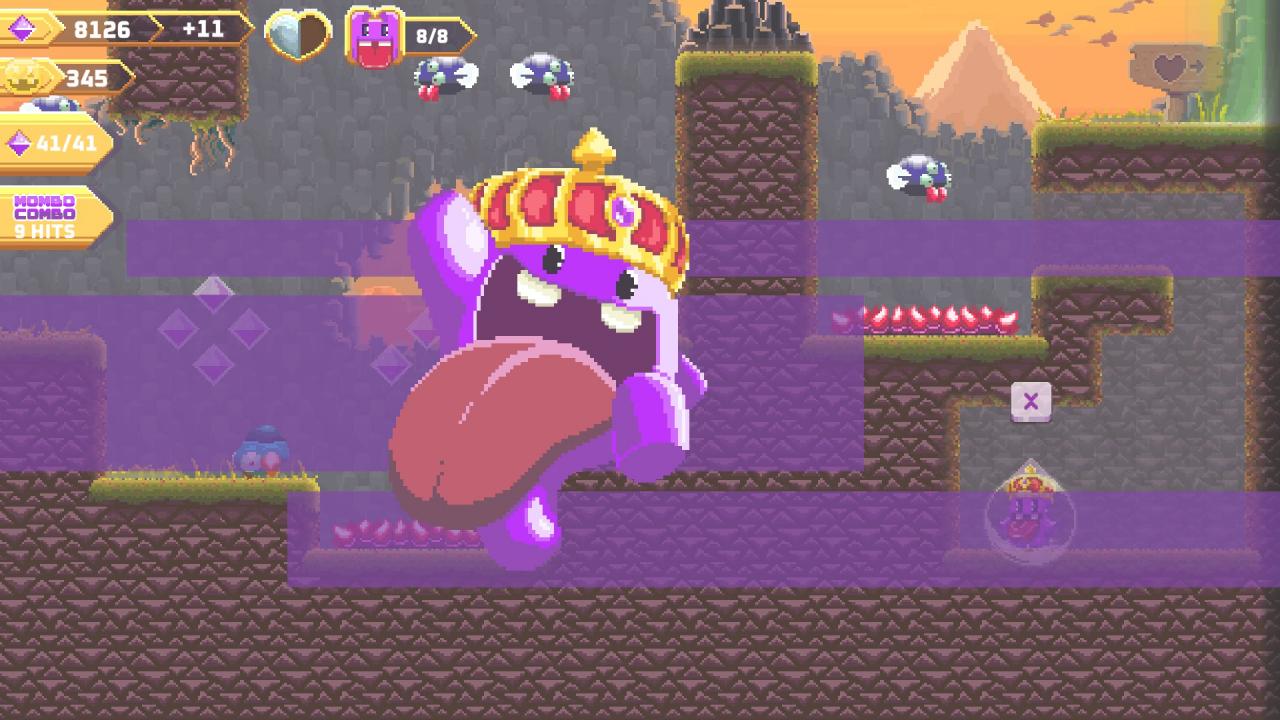 Skin for Mombo Fire Form. In the Voracious Volcano location, enter the secret shown in the screenshot using the Fireform special ability. The pedestal will allow you to change the skin. 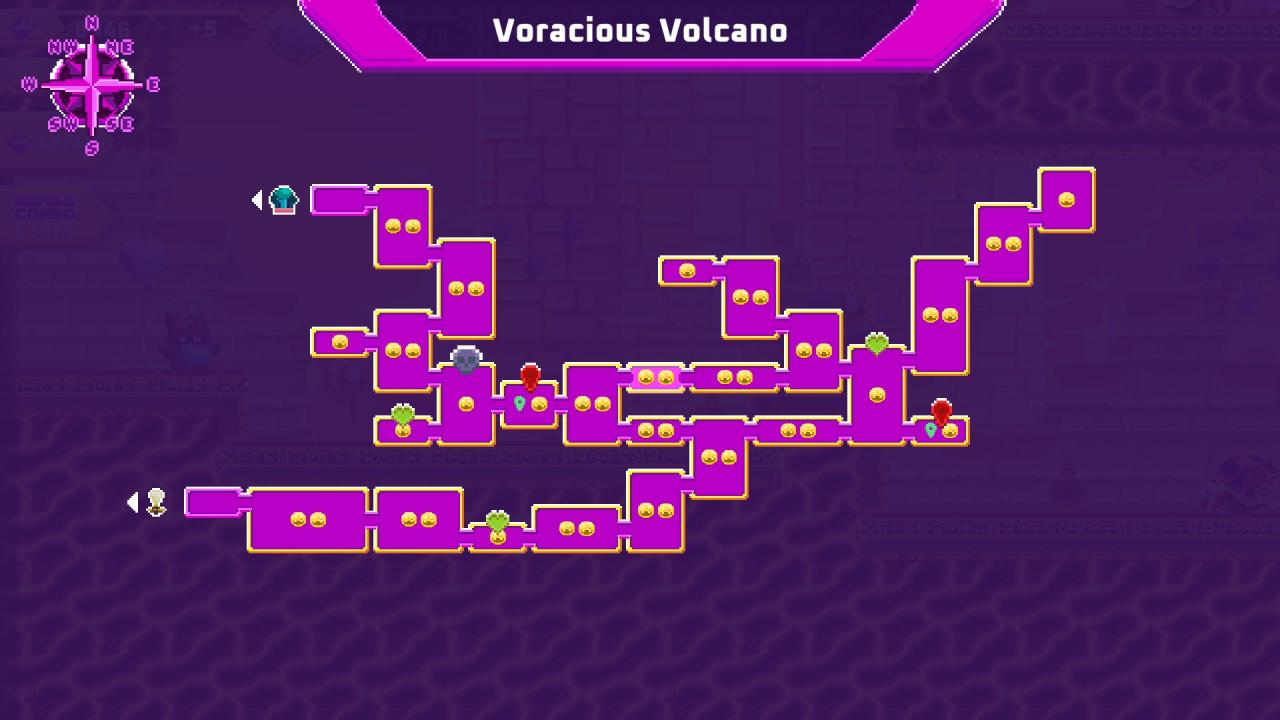 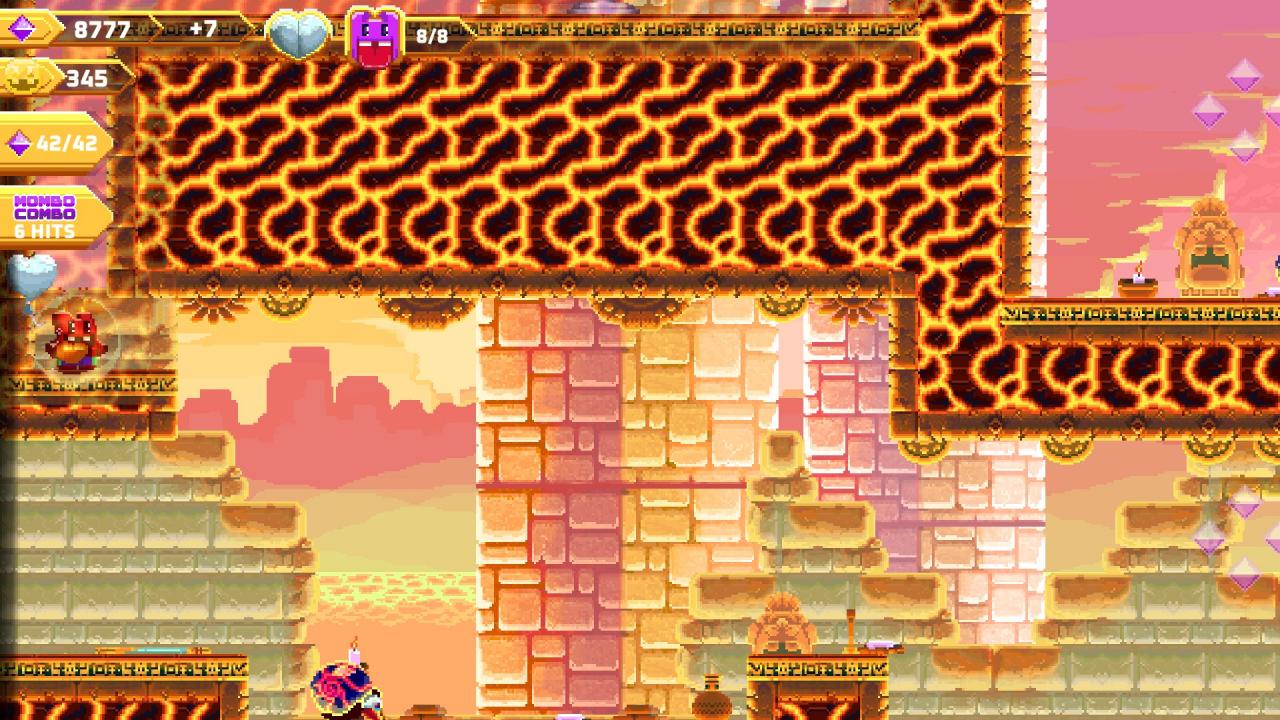 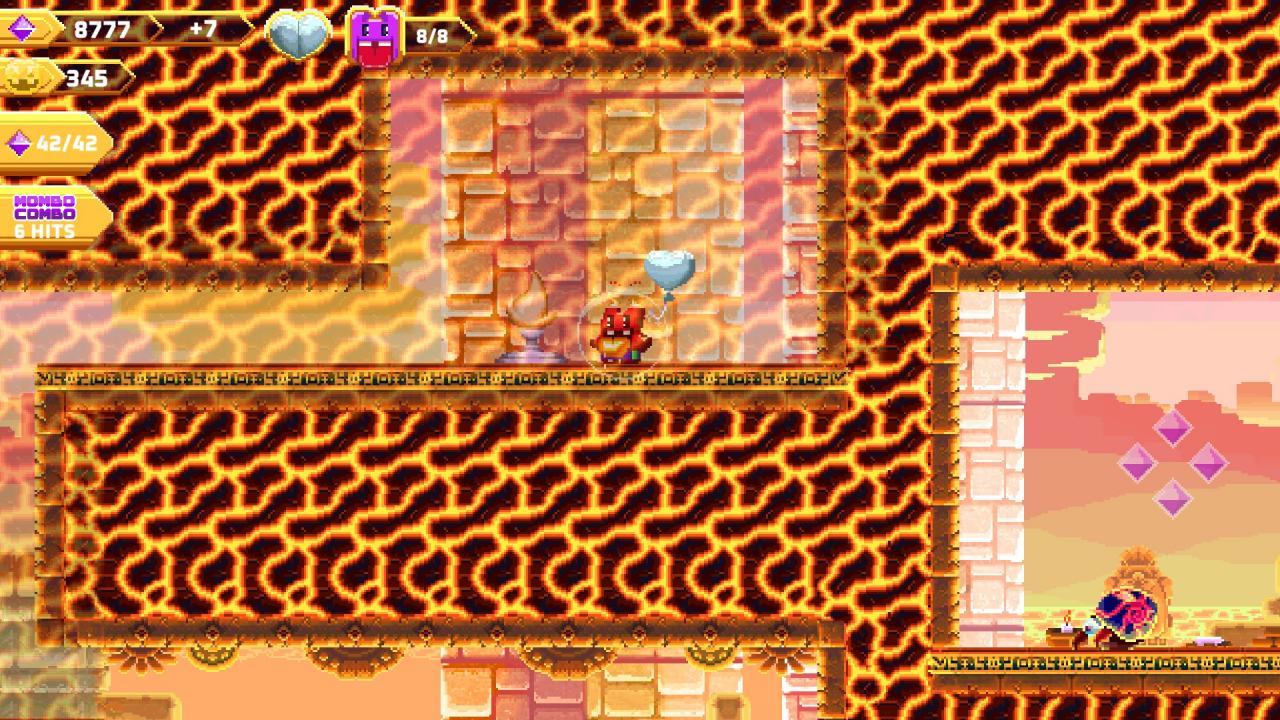 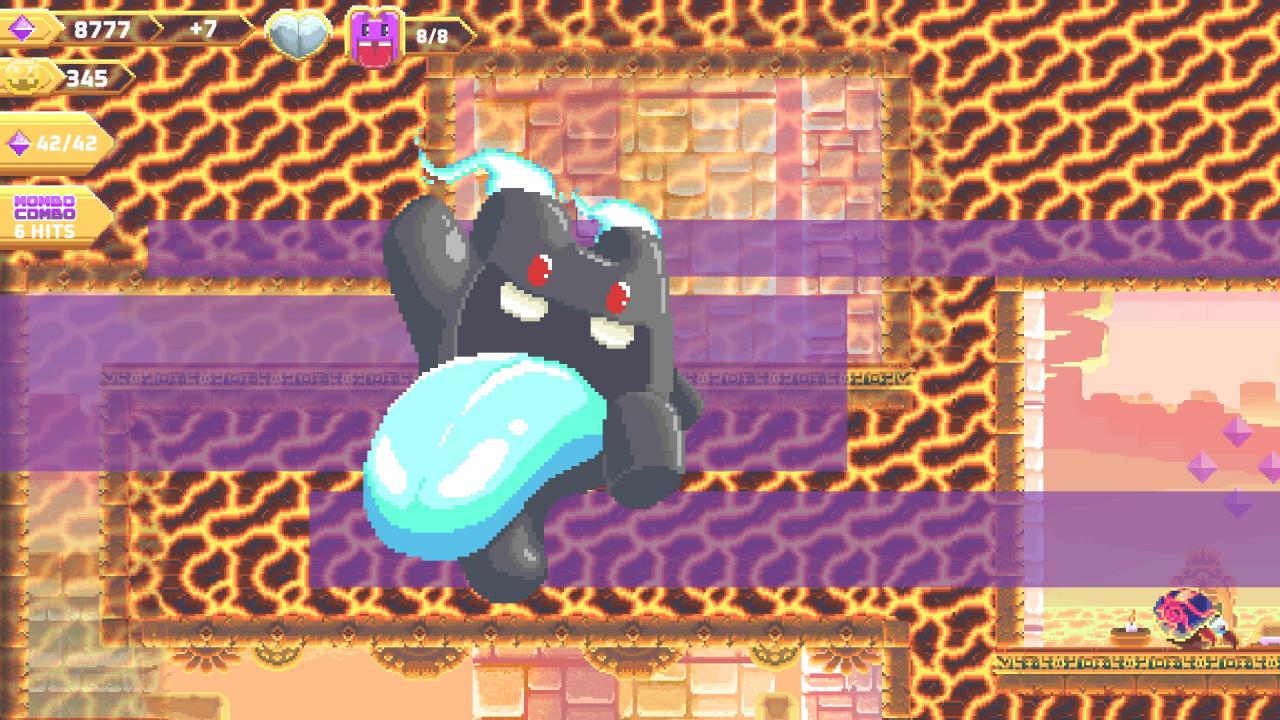 Skin for Mombo’s Electric Form. In the Prismatic Pyramids location, select the Electric Form and enter the secret. The pedestal will allow Mombo to be robotic. 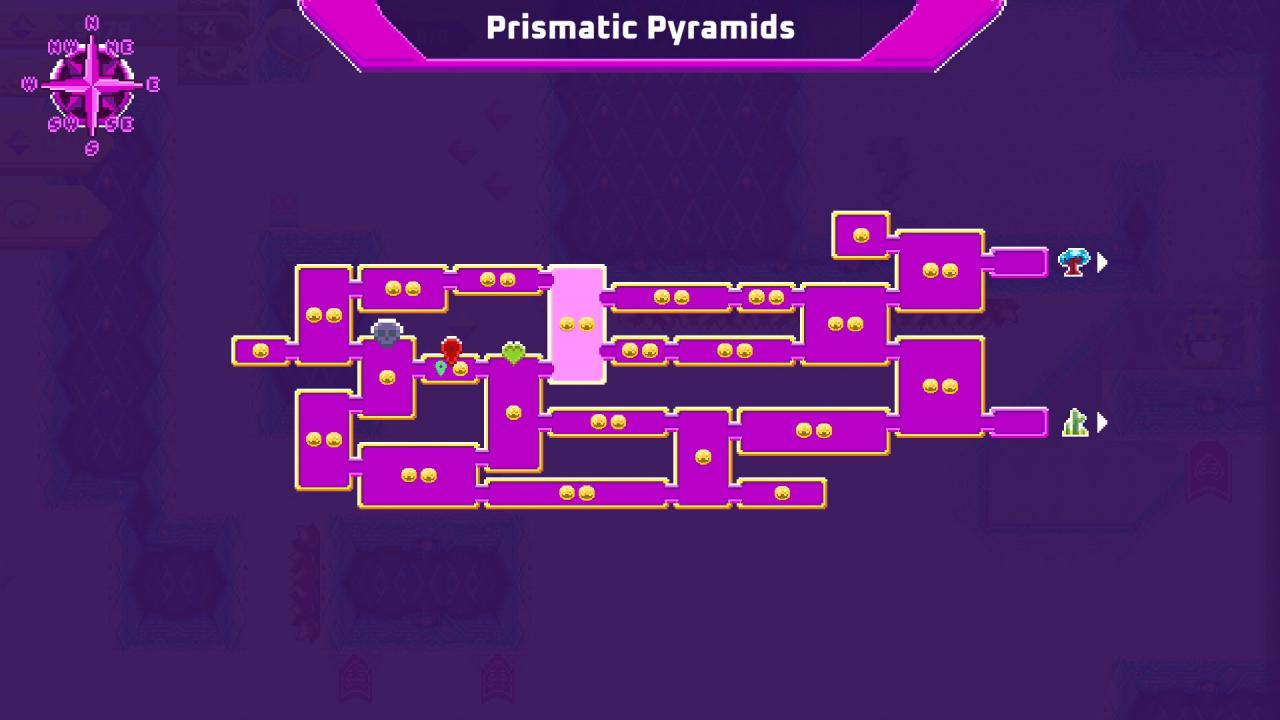 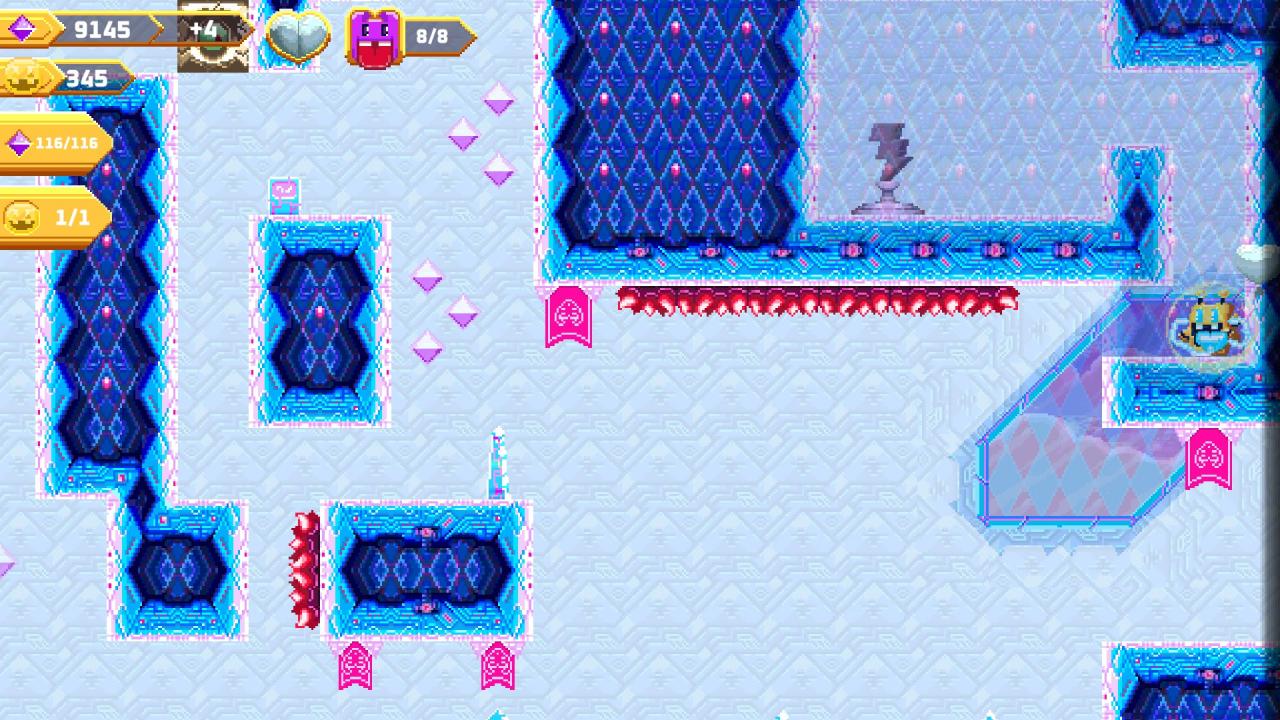 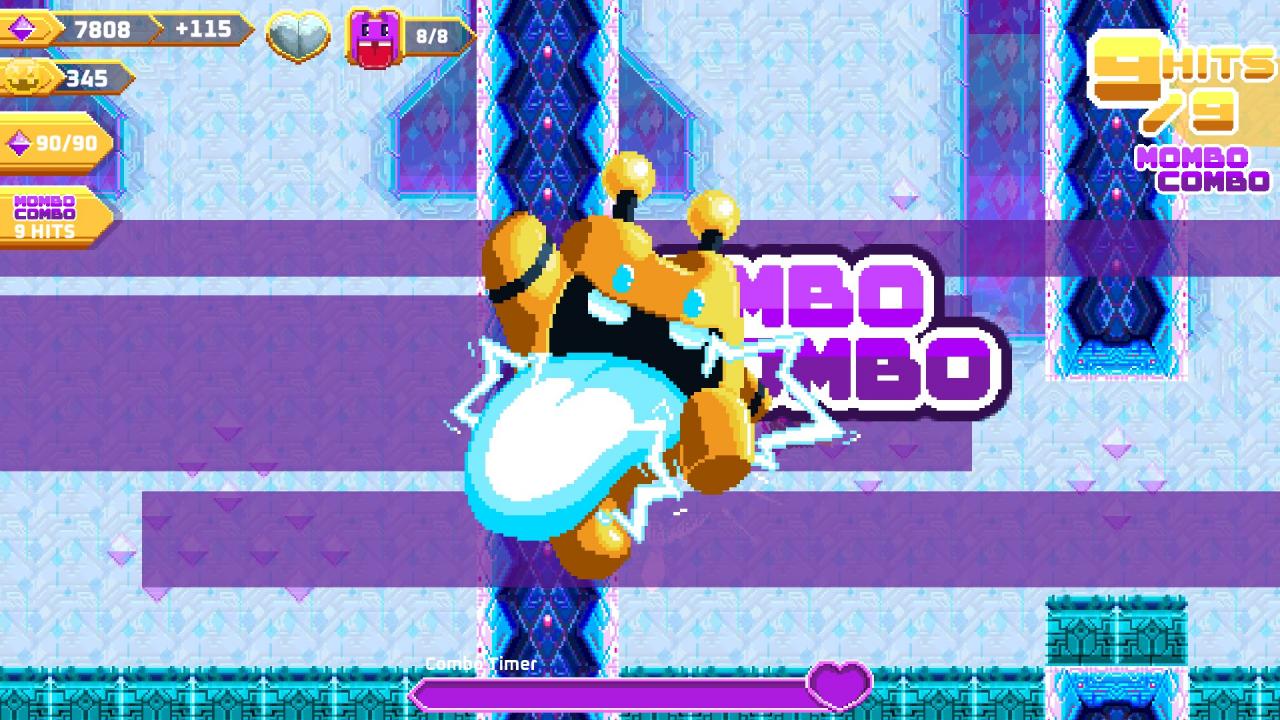 This is the skin for the Mombo Leafy Form. In the Towering Tree location shown in the screenshot, go to the secret and activate the pedestal, which will lead to the landscaping of Mombo. 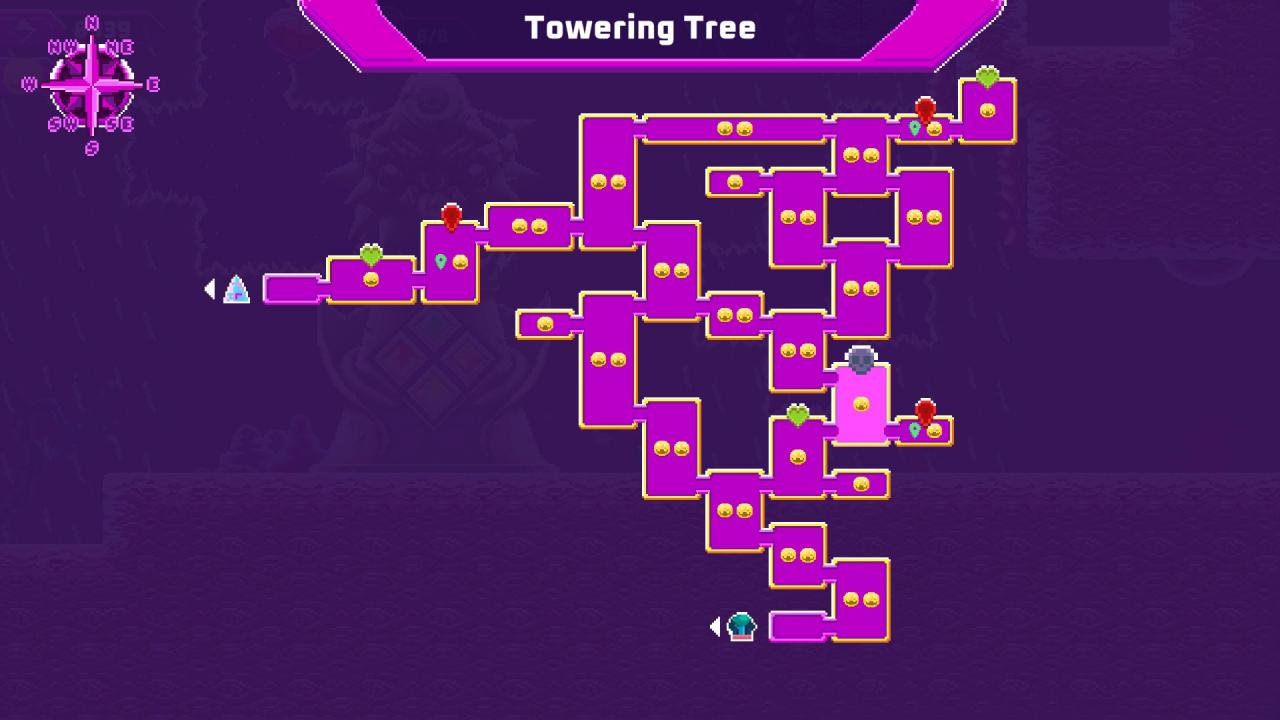 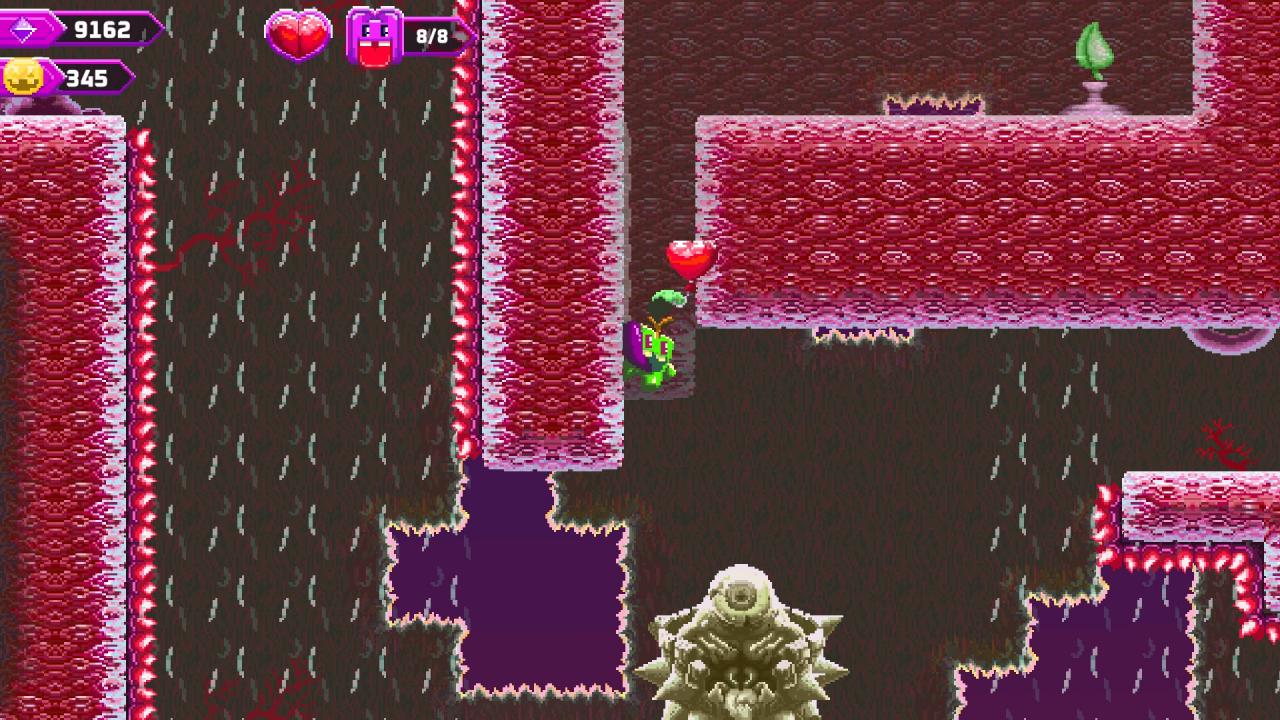 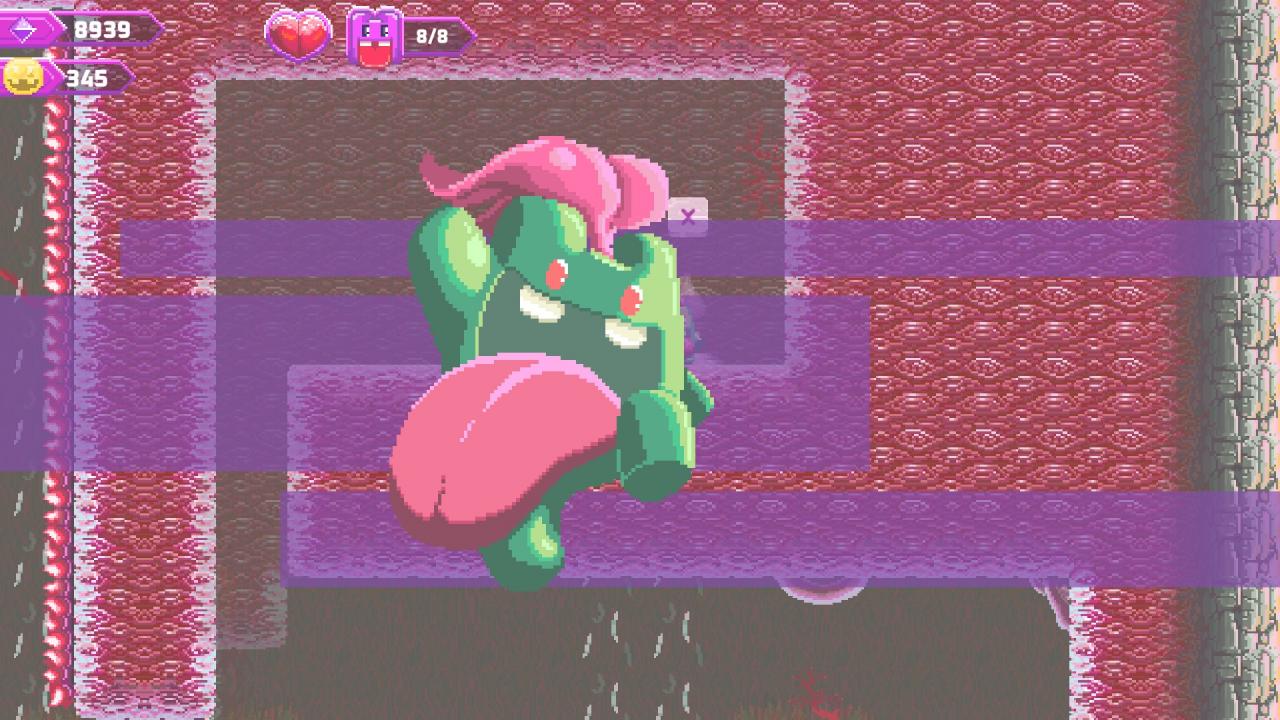 Skin for Stone Form. Equip your uniform and go to Mechanical Maze, there use the Rising Punch move and get into the secret to the pedestal. 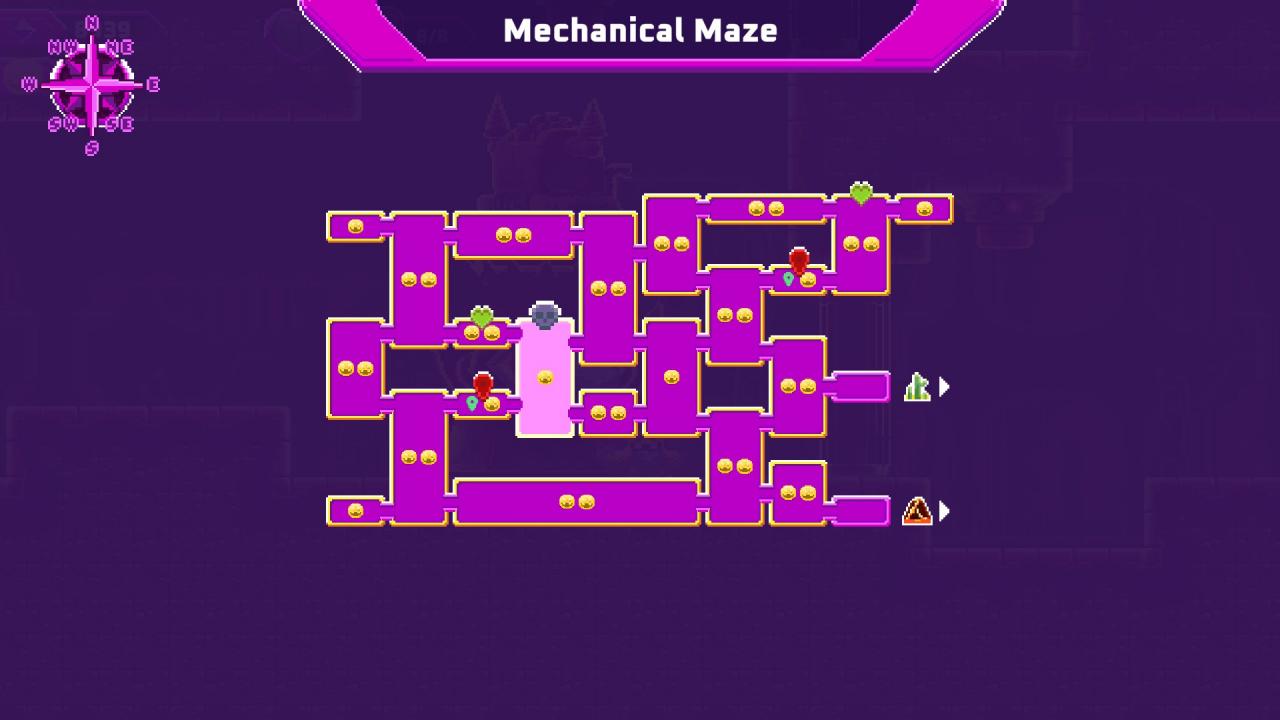 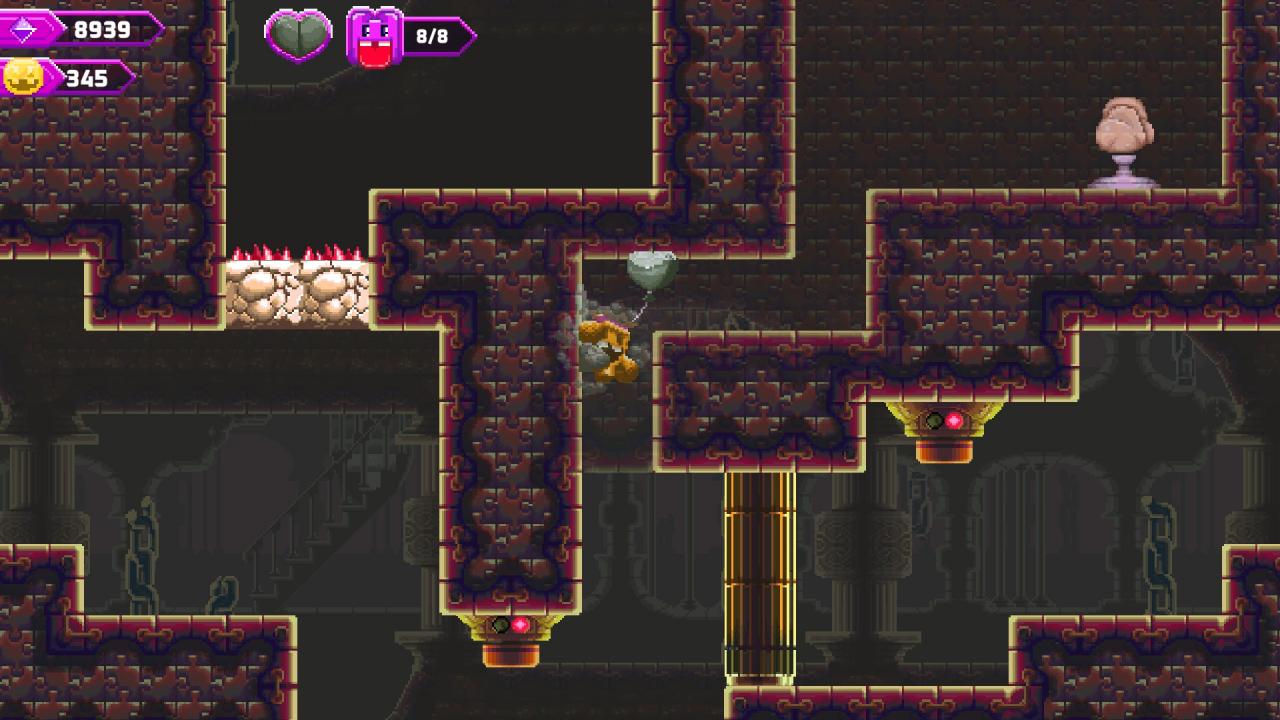 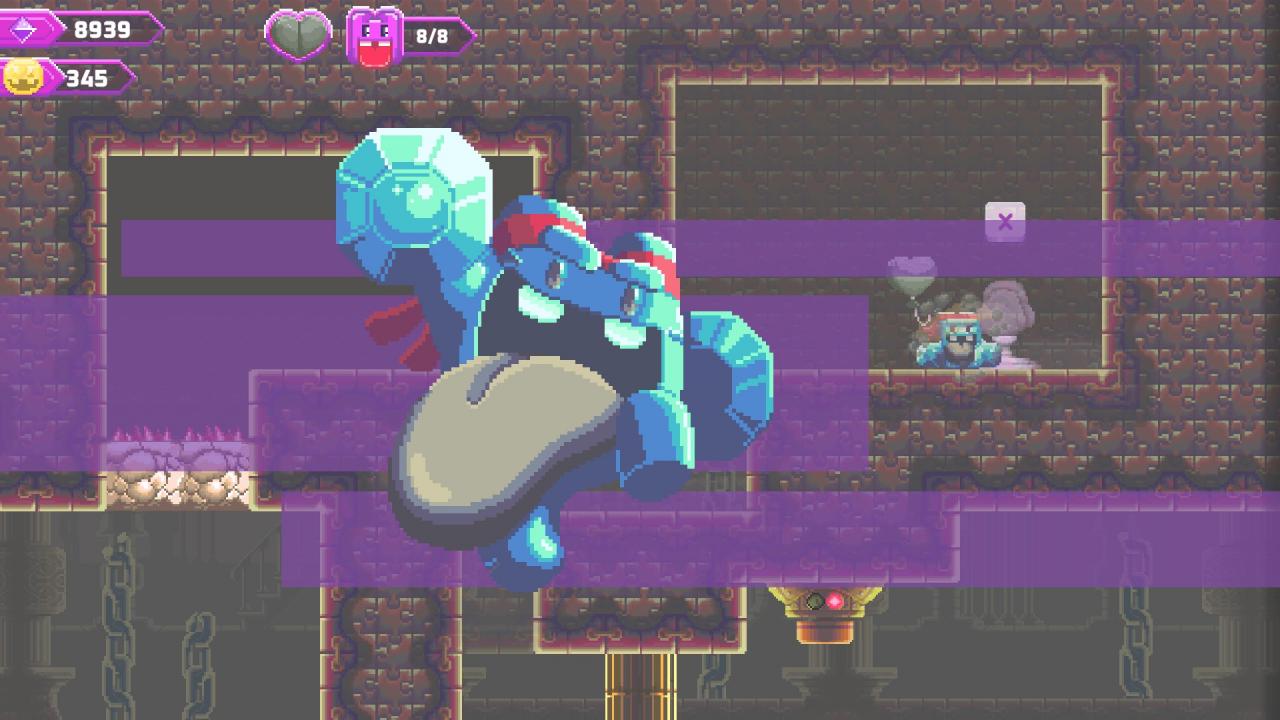 This form can be unlocked by collecting all 345 Mombo Coins in the game. It also includes 15 coins from the introductory world of Momboland, which cannot be returned after passing, so if you missed a few coins there, then, alas, you will not be able to unlock the Golden Form. 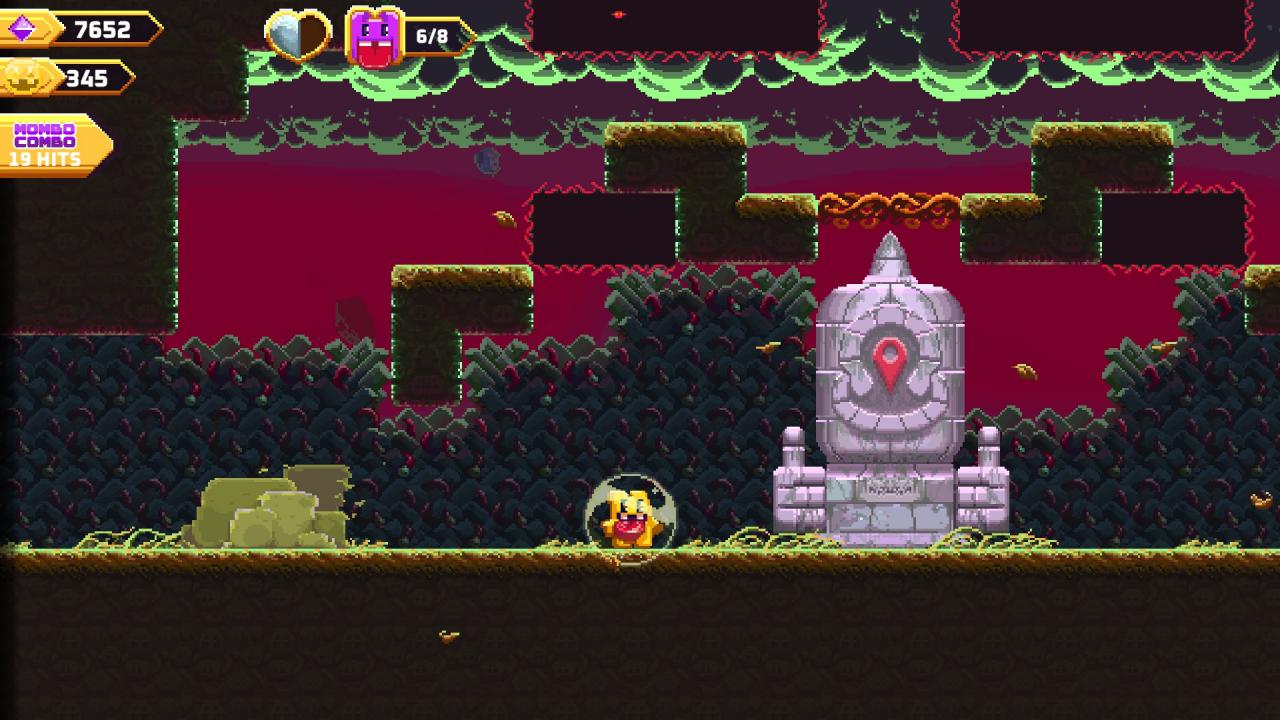 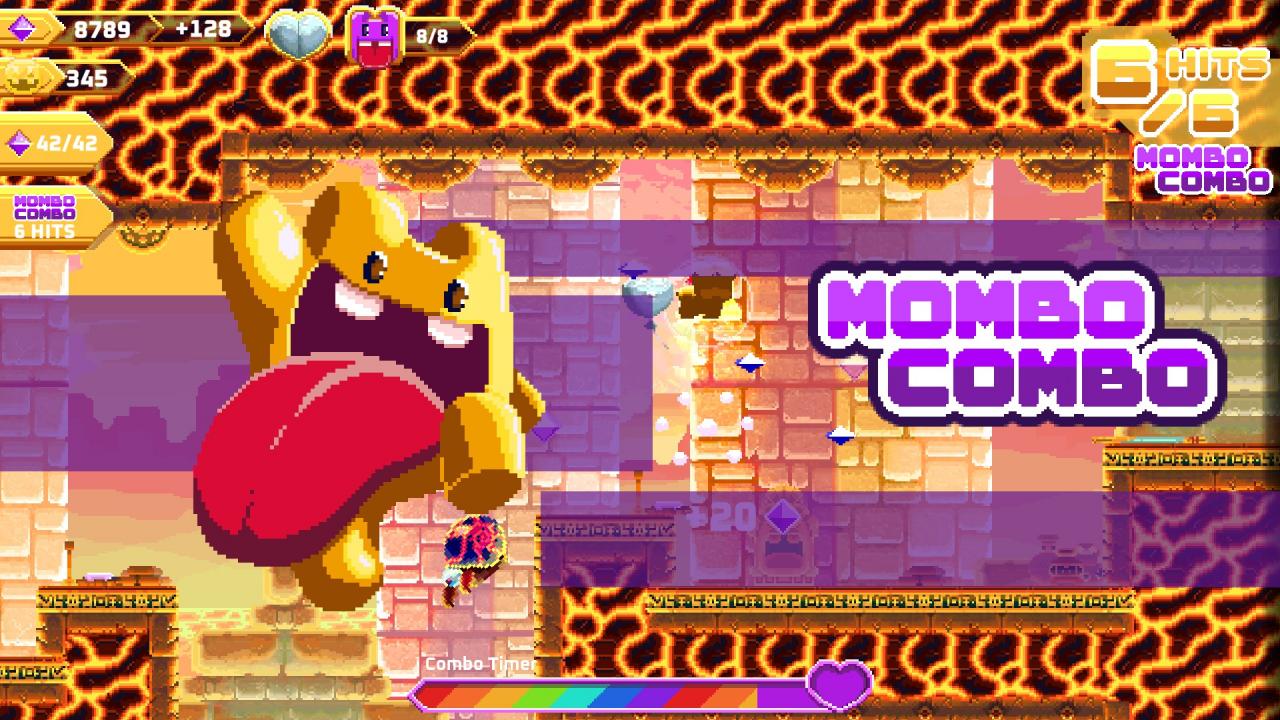