You can skip to the next section if you’ve already done this.

Deaths (first three can be seeded):

If you die to anything else in between attempts or out of order, then you will have to restart the process. 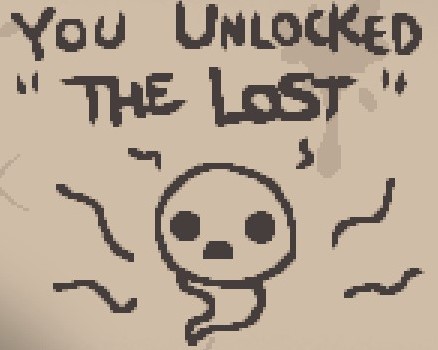 Make sure that you already have The Polaroid and The Negative unlocked.
(Defeat Isaac & Satan each five times)
Character Unlocks

The best thing you can do to make this experience less painful is to only unlock items that will be of use to you as The Lost. Doing this will allow you to reduce your chances of coming across items that could hurt you, do nothing, and/or screw your entire run.

Getting The Run Started

Now that you have all of the tools that you need, you can try to get a run started. A good way to make this process quicker is to hold down “R” to reset over and over until you find either of the rooms below.

Congratulations you’ve now got a run started after all of this time, have fun dealing with masks that move way too fast and instant explosives and lasers on the floors to come!

Tips to Keep in Mind

This is it, you finally got the run. You’ve taken the first step towards greatness by defeating Mom and are now presented with the choice of what path you want to take.

The Mind allows you to find and take the shortest path directly to the boss, this greatly increases your chances of survival as you won’t run into dead ends, it also makes getting to Boss Rush easier if you can find it early.
The Soul makes bosses with slow projectiles like It Lives a bit more manageable.

Then go for Boss Rush and The Polaroid

D100 would be useful if it wasn’t for the fact that it rerolls all of the items you have picked up, other than that it can’t screw you if you pick it up with curse of the blind.

Isaac’s Heart is an instant run killer even if you aren’t playing as The Lost.
The Body does nothing for The Lost.

With all of this done, you can now rest easy knowing that you will never have to play as this version of the character ever again. 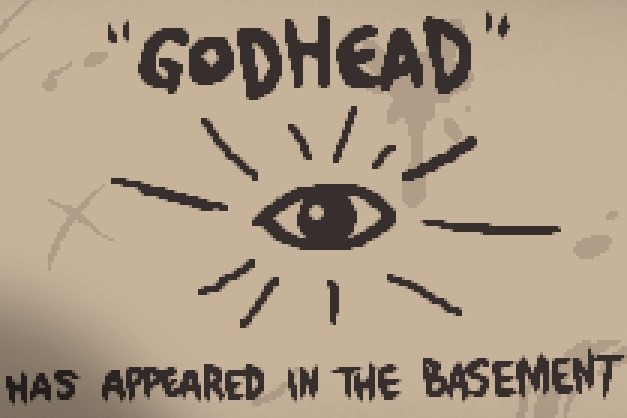