How does it work?

It’s an easy-to-play build where you just need to press 2 buttons on your mouse at the same time and wander around to destroy everything.
i use arcane breach and book smash, book smash is here only to give obliteration emblems to increase arcane breach damage
Here is the effect of a single arcane breach in wairth 10 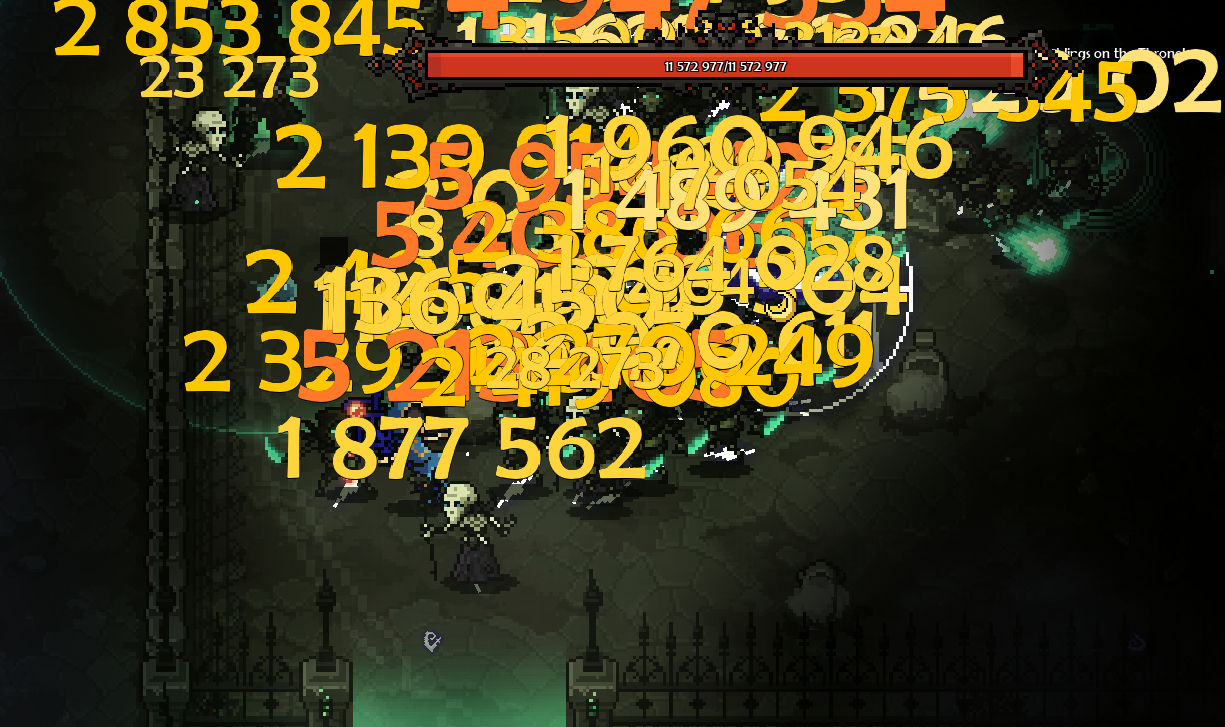 Arcane Breach is an “area of effect” spell, if you have the right optimization it becomes a massive area that continuously kills everything visible on your screen !
For it to work I use a lot of multiplier to stupidly increase its damage .

I tried several skill trees and here is the best skill tree I found
basicaly i use the incresed first hit bonus, that give me a 572% damage bonus 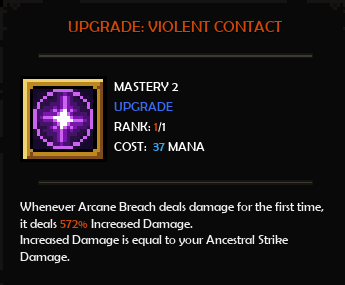 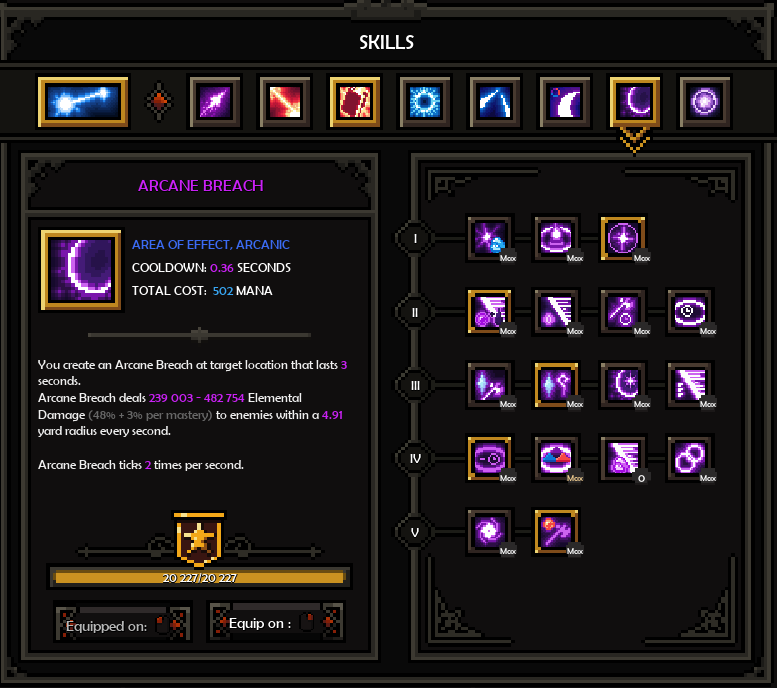 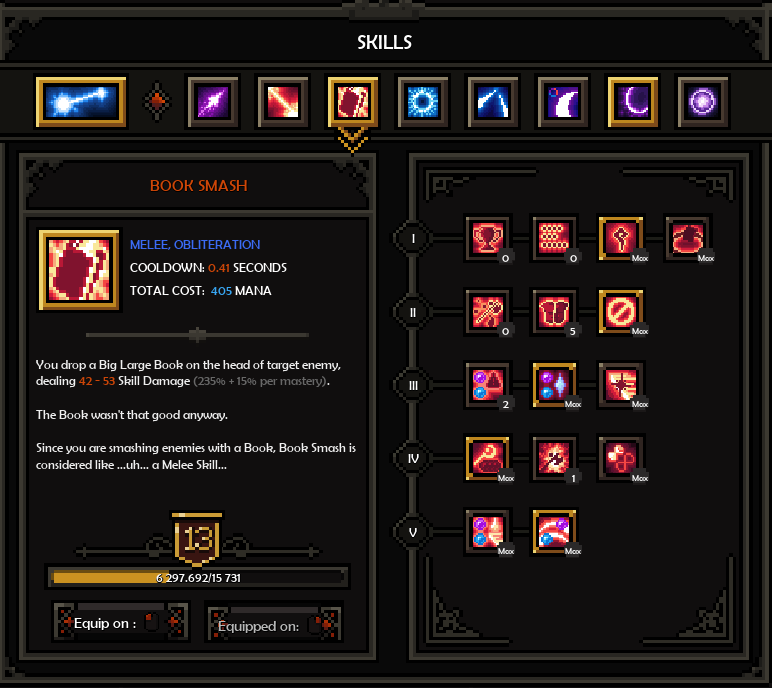 if you don’t have the correct legendary, I recommend using Chrono puncture instead of book smash 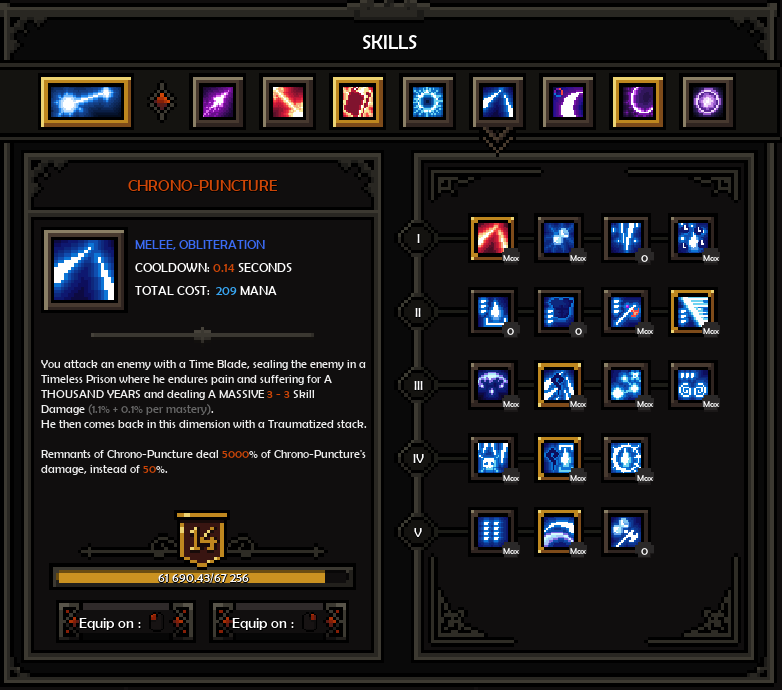 I use Devoted Scholar for the last line which basically gives me 90% more damage when I have 3 Obliteration Emblems (i.e. every time) 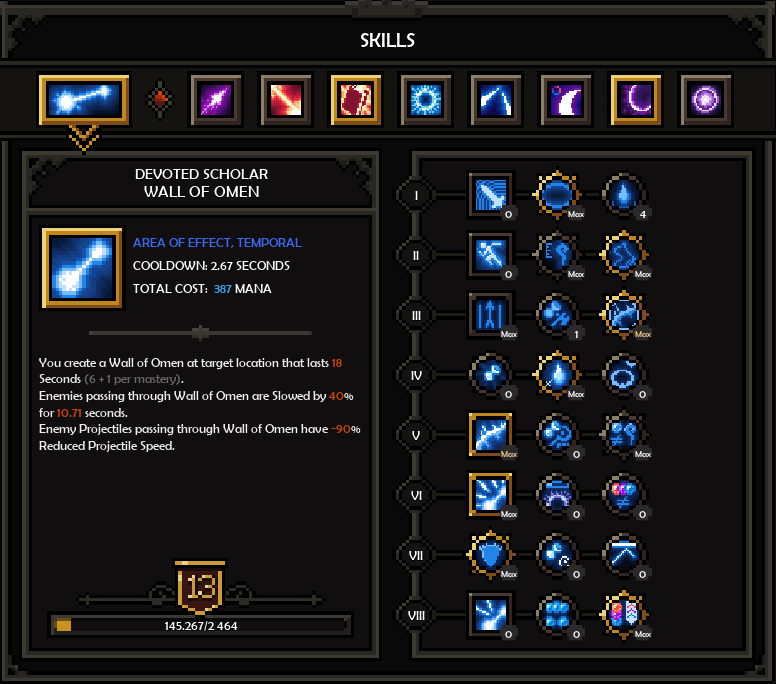 i use “kah veer, the crackling thunder staff” that give some nice stats 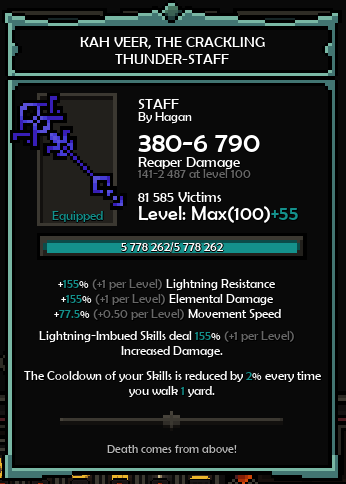 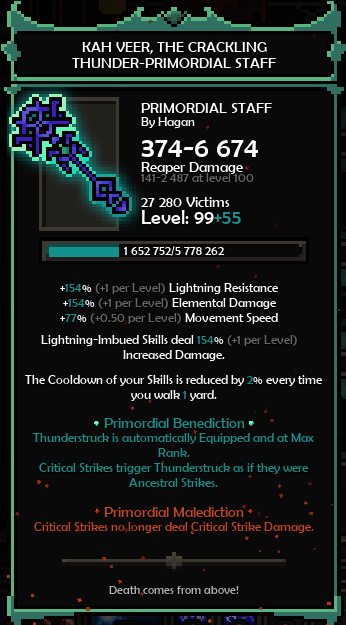 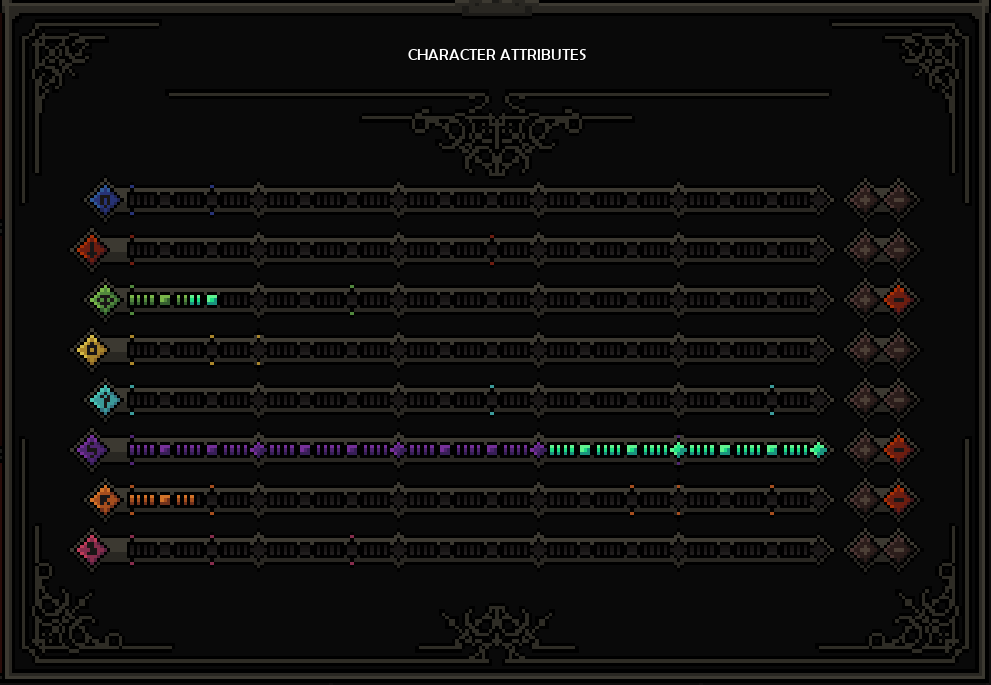 here are some of the cool optional legendaries to have

the legendary “emblem manipulator” is MANDATORY if you play with book smash, if you don’t have it play with chronos puncture instead to get your obliteration emblems faster

here the important stats with the small orange circle 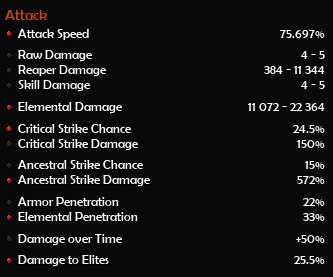 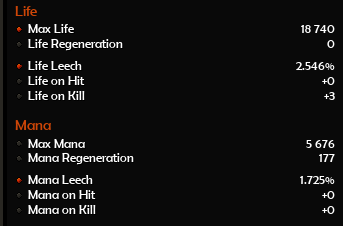 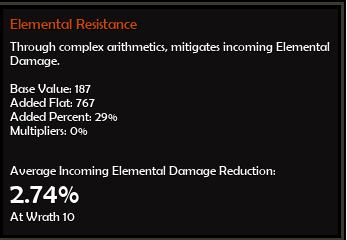 i’m using the stoic anger ultimatum for the 15% free ancestor strike chance, but the crit damage one is probably just as good 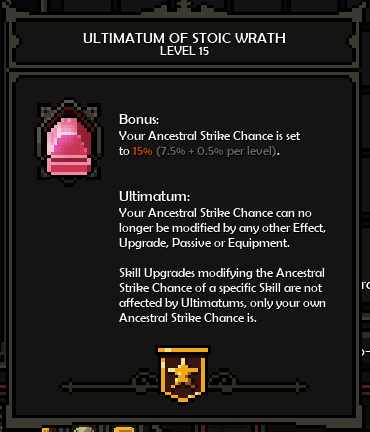 here my ancestral legacy, basicaly you just need the electric overcharge to synergise with the weapon 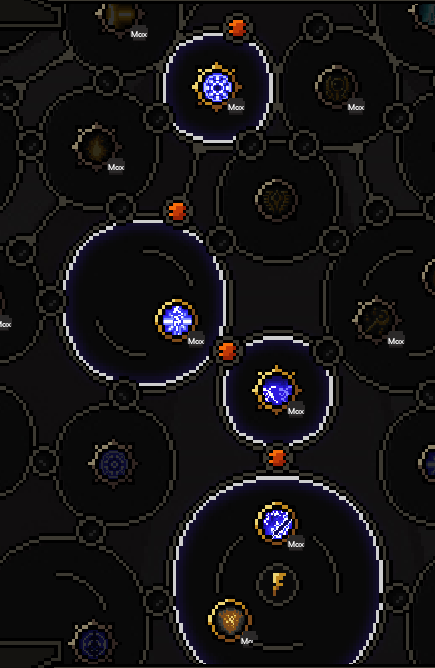 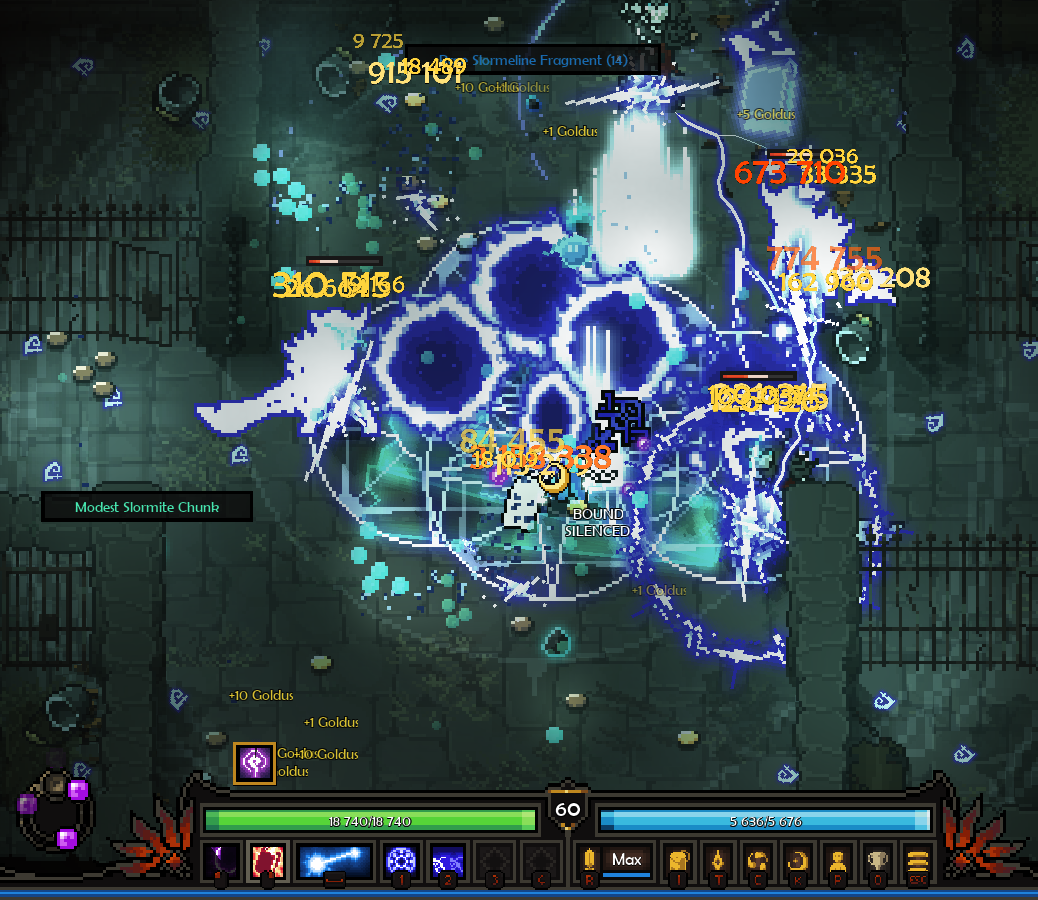 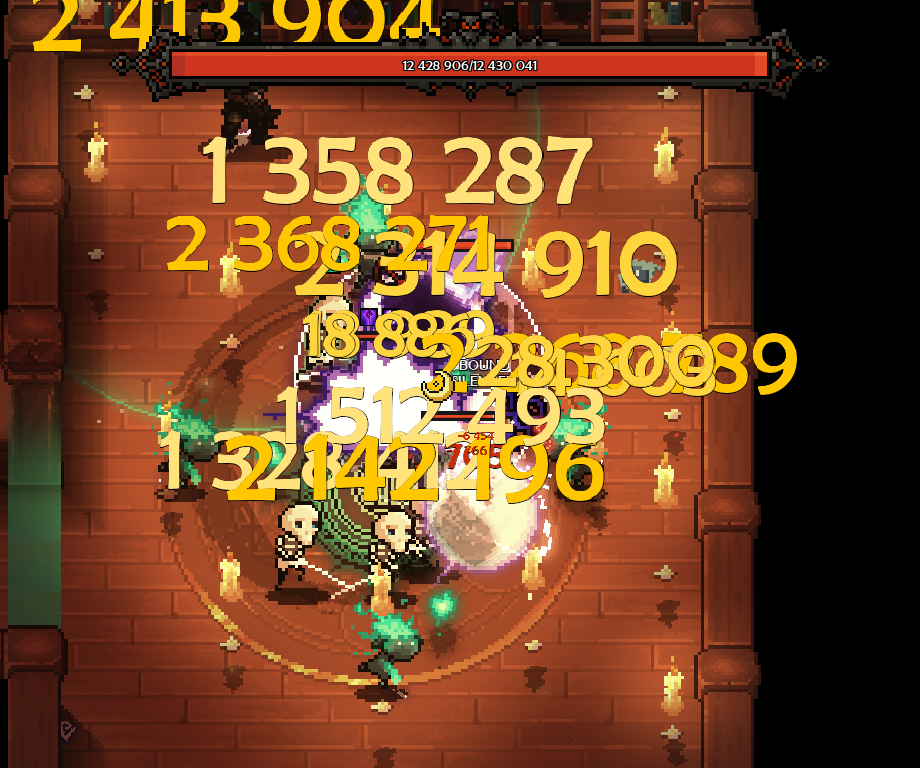 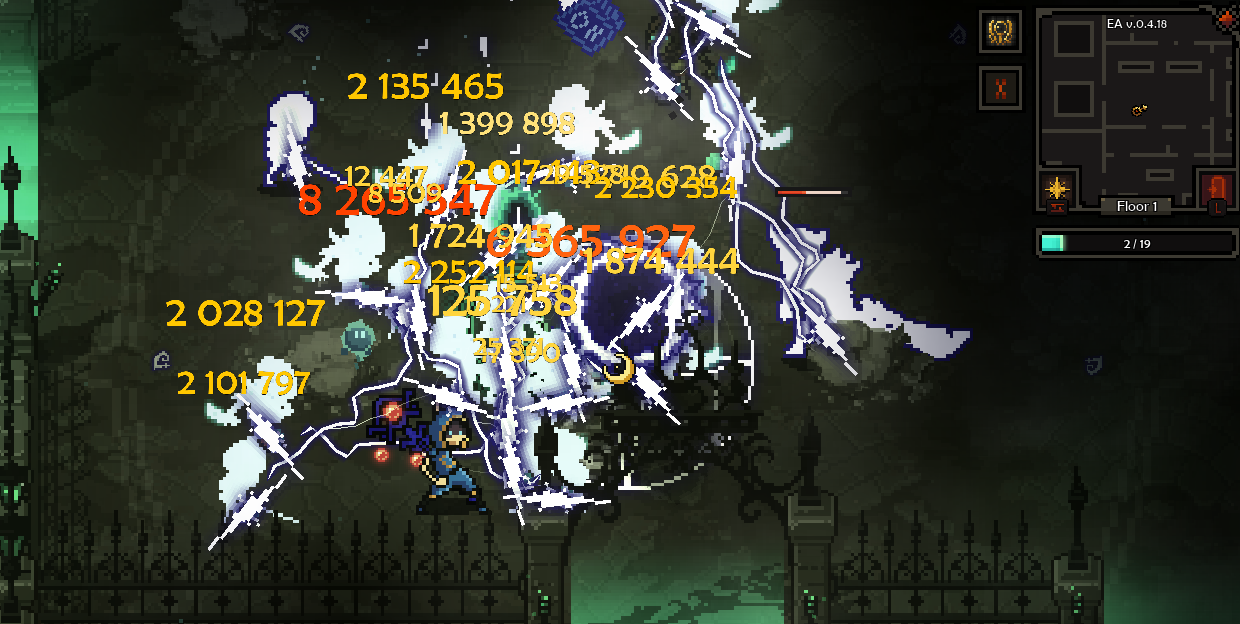 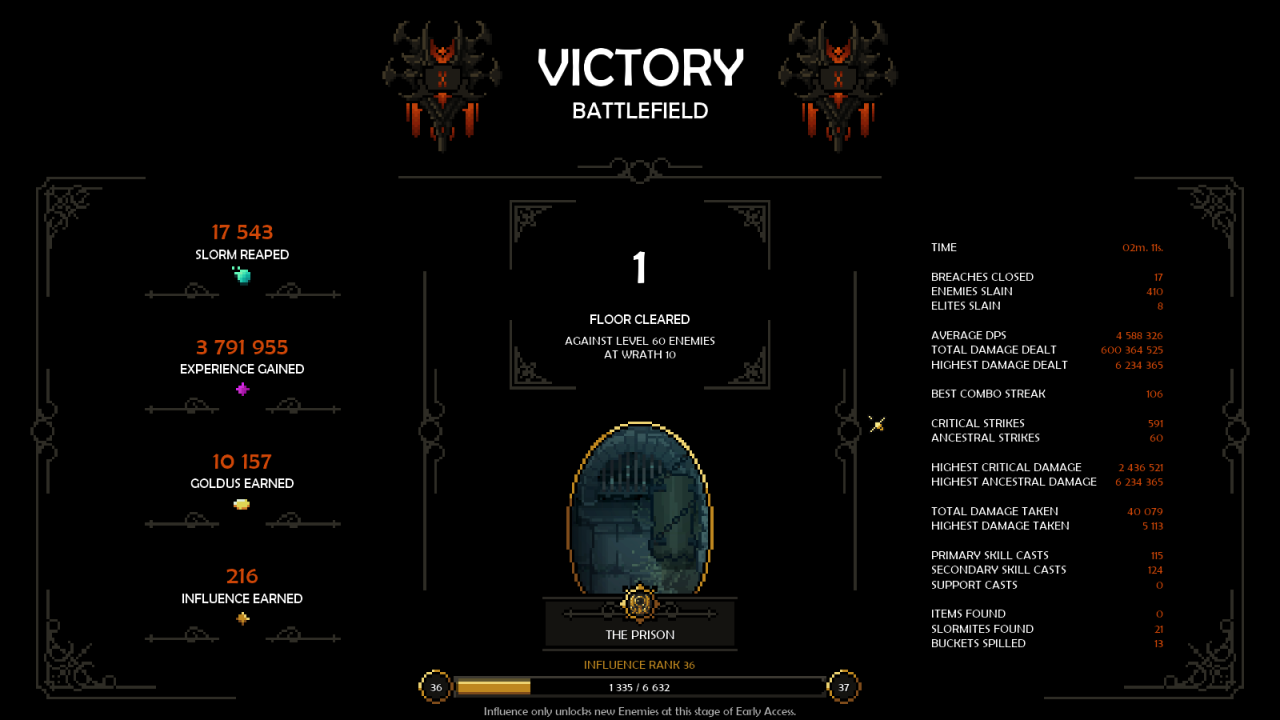