I’ve been seeing a lot of easy 5000 points recently. Which made me quickly realize that their pattern is not as consistent and easy. In this guide I will show the EASIEST way of doing it.

Note: AFK means that away from the keyboard. 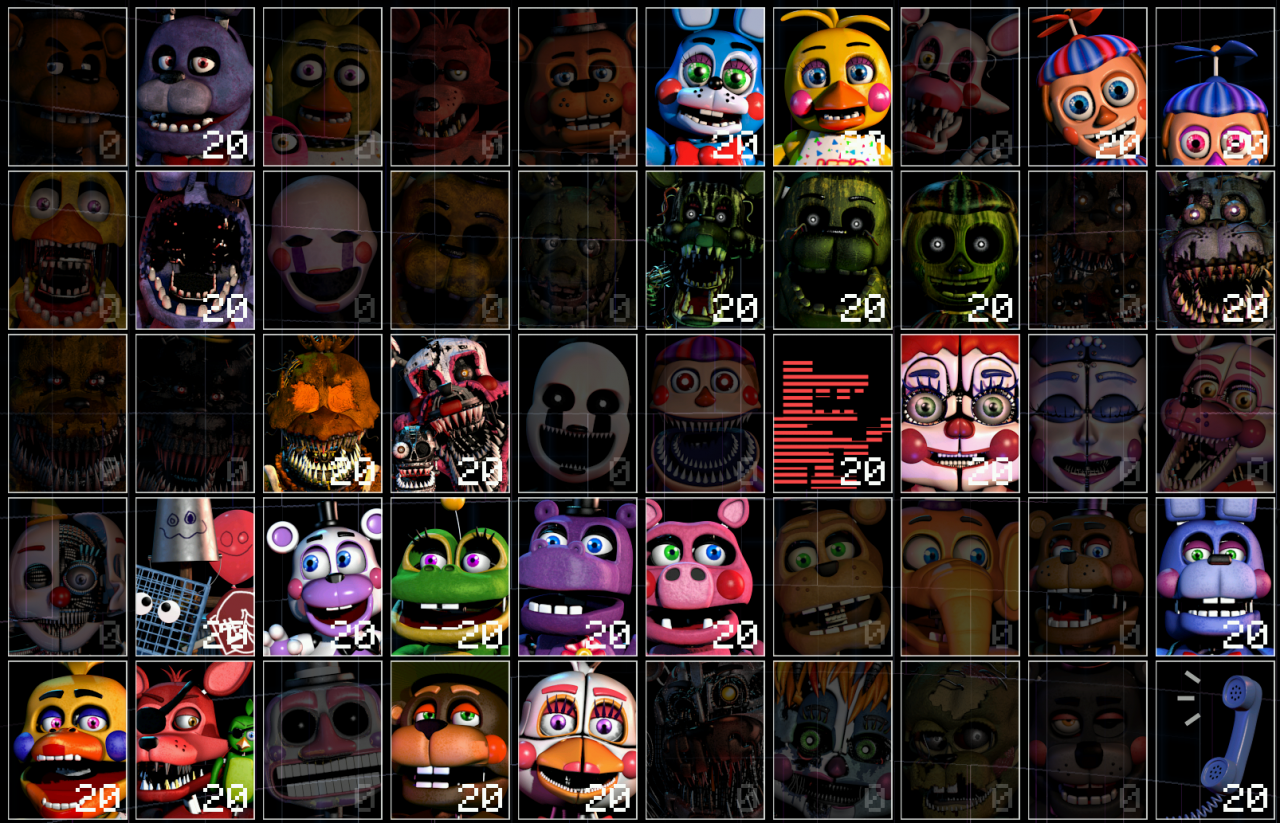 A list of the selected characters which will never bother you during the night if you follow the following instructions or if you don’t do anything about them at all.

In here, I will show different alternatives so you get to choose the pattern the looks easier and preferable to you. 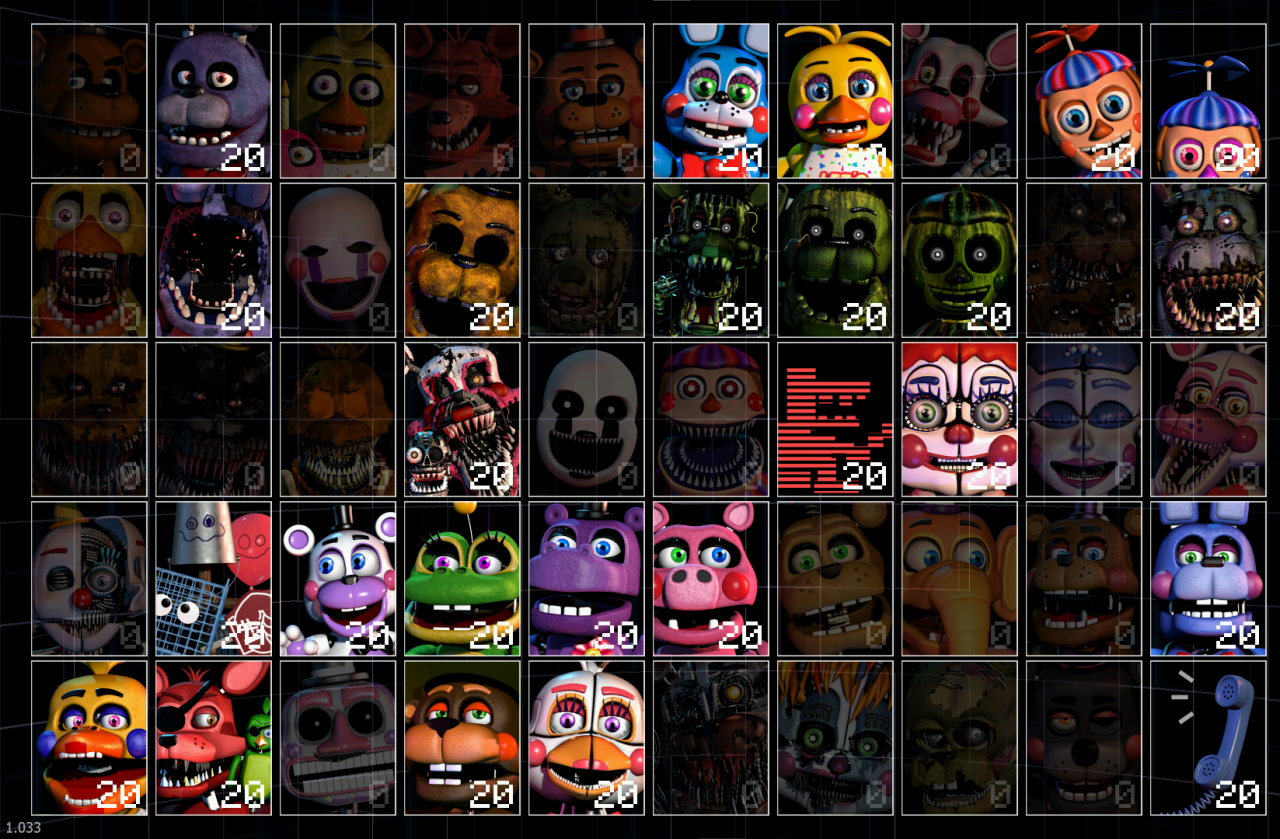 For this one, you do not need to keep the room cool (it’s still better if you do.) But you have to be sure to put the mask on every single time to avoid Golden Freddy from jumpscaring you. 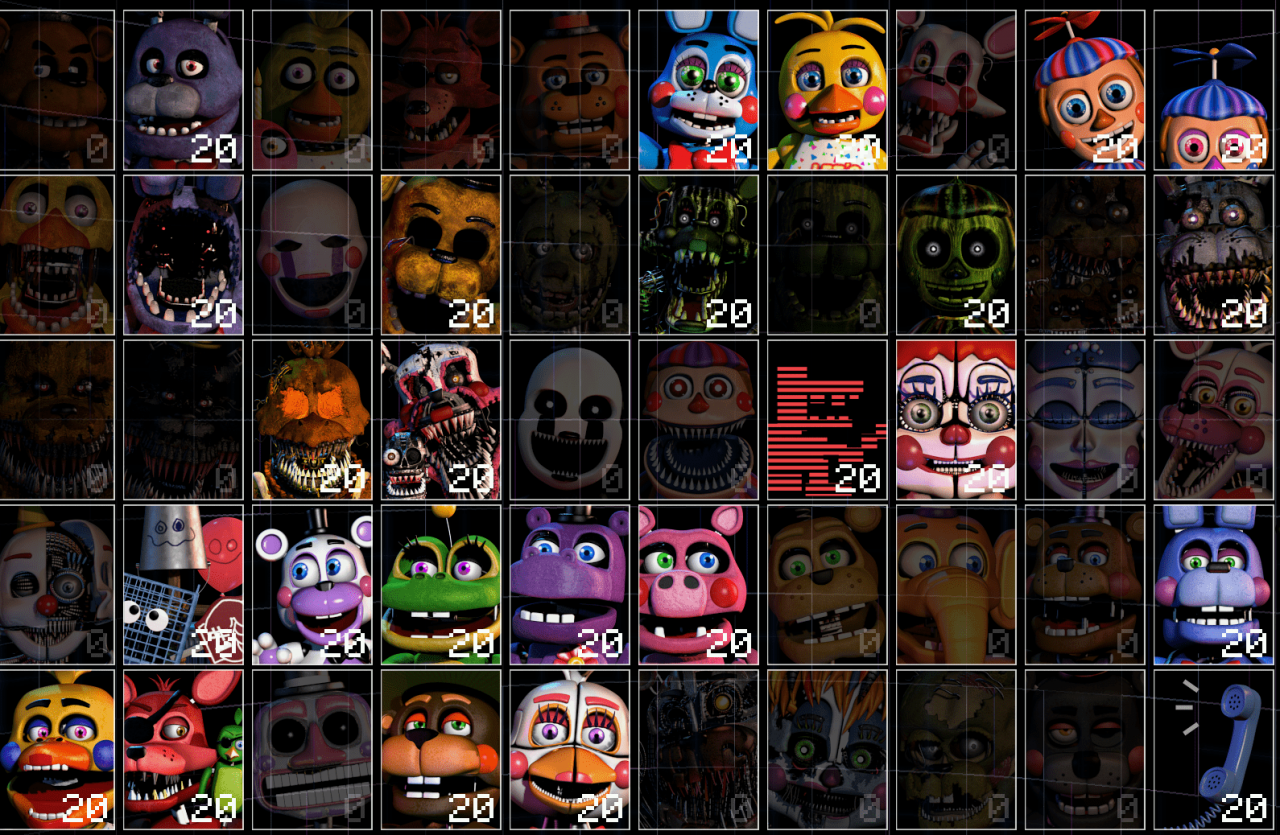 For this one, you do not need to use the flashlight at all. But you still need to keep the fan on, and be sure to wear the mask every time after lowering the monitor.

Start of the Night