This will list and show you how to unlock all achievements. Might also contain some spoiler-free hints and tips.

The General
Defeat the General
This will unlock after finishing mission 22.

Eat Your Vegetables
Complete picking up vegetables
This will unlock during mission 23.

Bloody
Eliminate 50 enemies
Self-explanatory, but will unlock upon finishing the current mission.

Stuck in a loop
Die and resurrect 50 times
Self-explanatory, but will unlock upon finishing the current mission.

The Vengeful Spirit
Complete the story
This will unlock after finishing all regular missions.

Master Flicker
Won a game of Alkkagi
This requires a few steps, meaning a board and an opponent to play against. 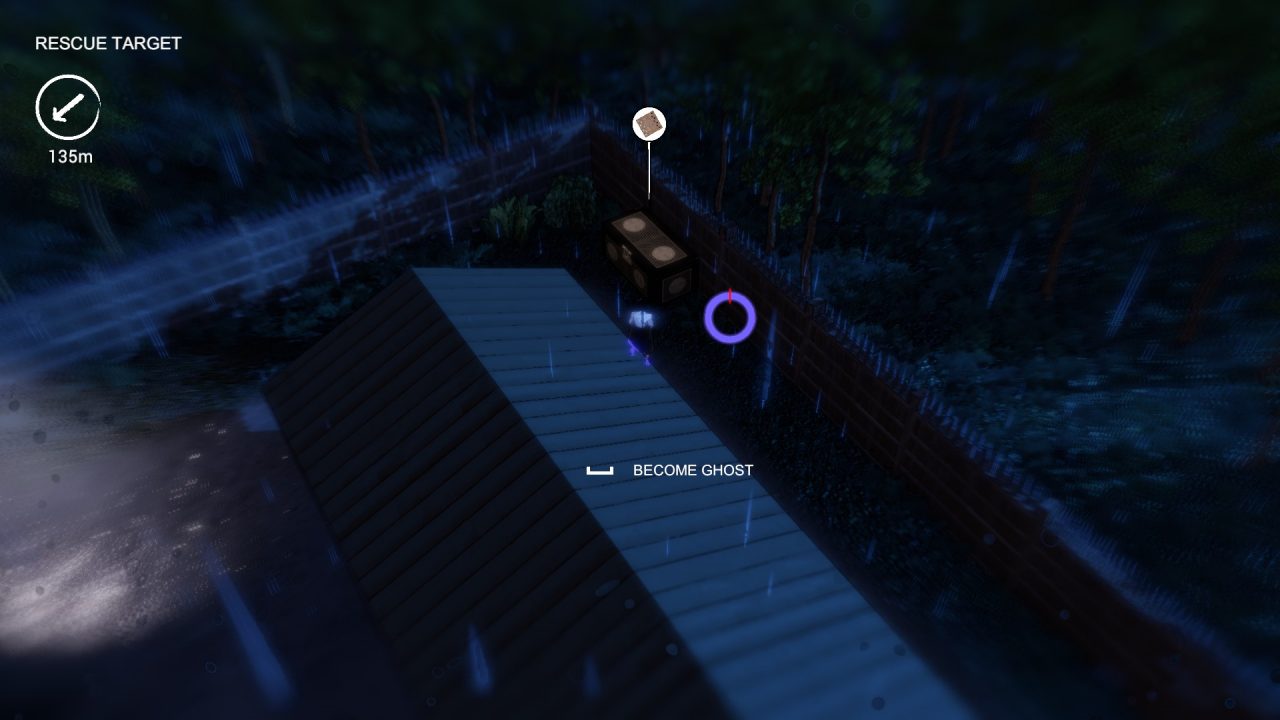 1) acquiring the board. It can be found on mission 4, on the default view it will be at the very top before the descent past guards, dogs, and trucks to the prisoner. After picking it up you need to finish the map. 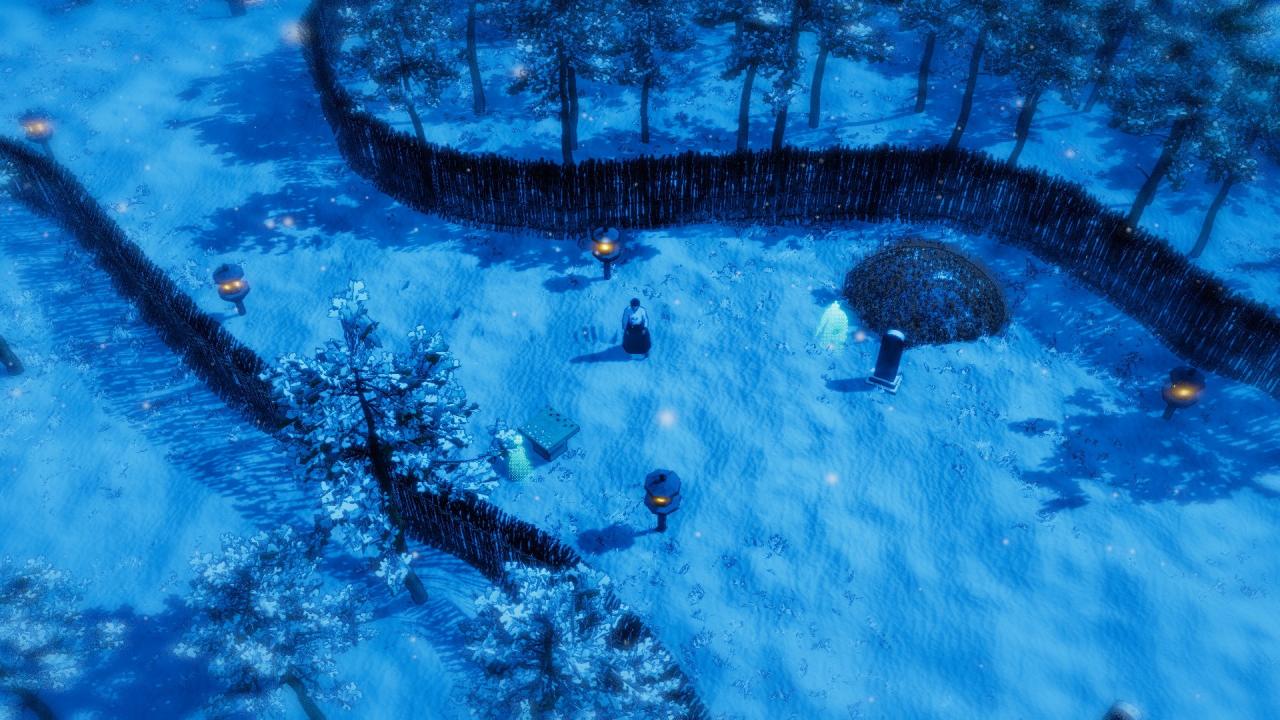 2) once you have done so and progressed enough a ghost will spawn in the Afterlife. It appeared after mission 25 in my game. 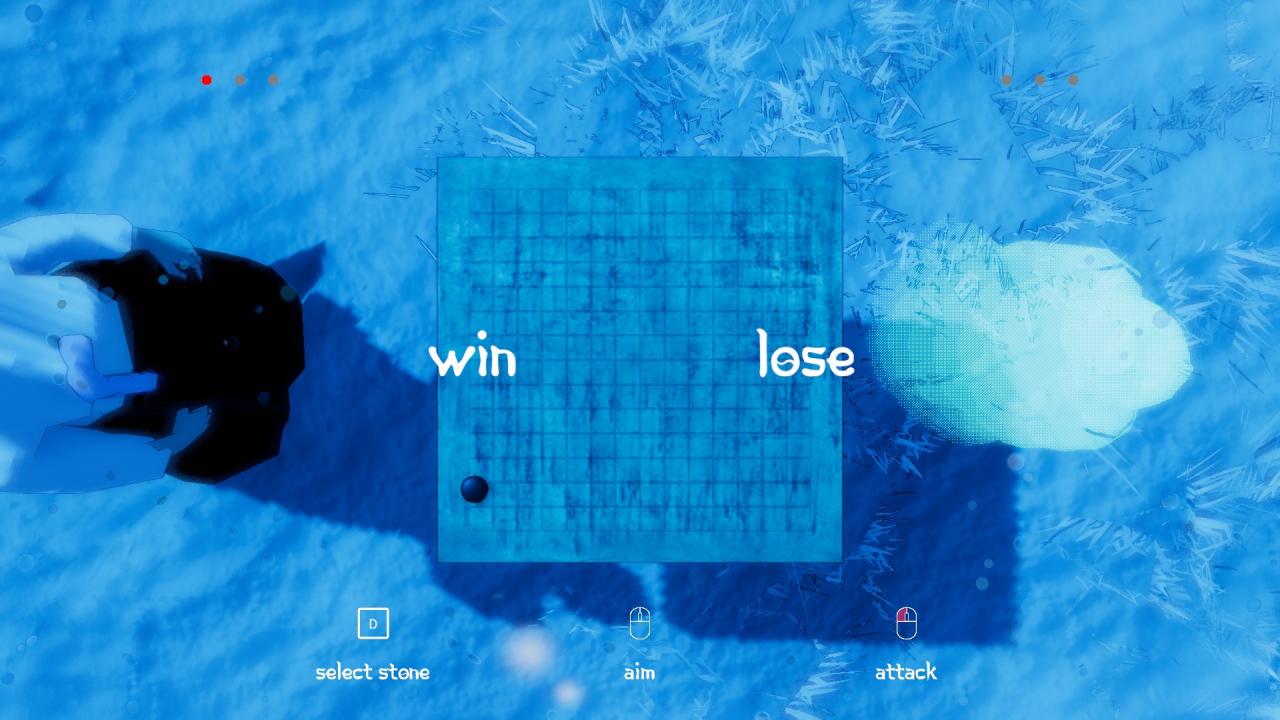 3) now you simply need to defeat the ghost in a game of Alkkagi, meaning you need to win three matches before the opponent. This might take a few tries.

The Vengeful Dog
Complete every mission in Vengeful Dog mode
Vengeful Dog mode lets you play as a dog and can be accessed through the main menu. The achievement will unlock after finishing all regular and all challenge missions.
In this game-mode you die in one shot and as soon as you attack an enemy every human is alerted to your presence. Fighting around something is generally a good idea as is camping near a doorway.

The Vengeful Blade
Complete every mission in Vengeful Blade mode
Vengeful Blade mode lets you play as the main character, but with a knife, and it can be accessed through the main menu. The achievement will unlock after finishing all regular and all challenge missions.
You will not be able to use any supernatural powers but the knife has the same range as the possession (meaning you can attack through certain barriers) and you will gain a speed boost anytime you kill an enemy.

Rescued
Complete every rescue mission
This means completing all escort missions, including the ten challenge ones.

The five secret achievements can all be gathered in the regular mode, but they can also be accessed in the Unlimited Power mode.

The four first achievements can only be found on certain maps, as sometimes showed by an eye symbol in the mission select.

These are all past barriers you cannot simply walk past, and once you have triggered them, they do not appear again

Once those four are unlocked you can access the last secret achievement in the Afterlife.

Screenshots in the default camera angle and descriptions of their specific locations can be found below.

Chomp!
Yum.
This is found on mission 9, the entrance is right of the objective and the first shaman in the game. 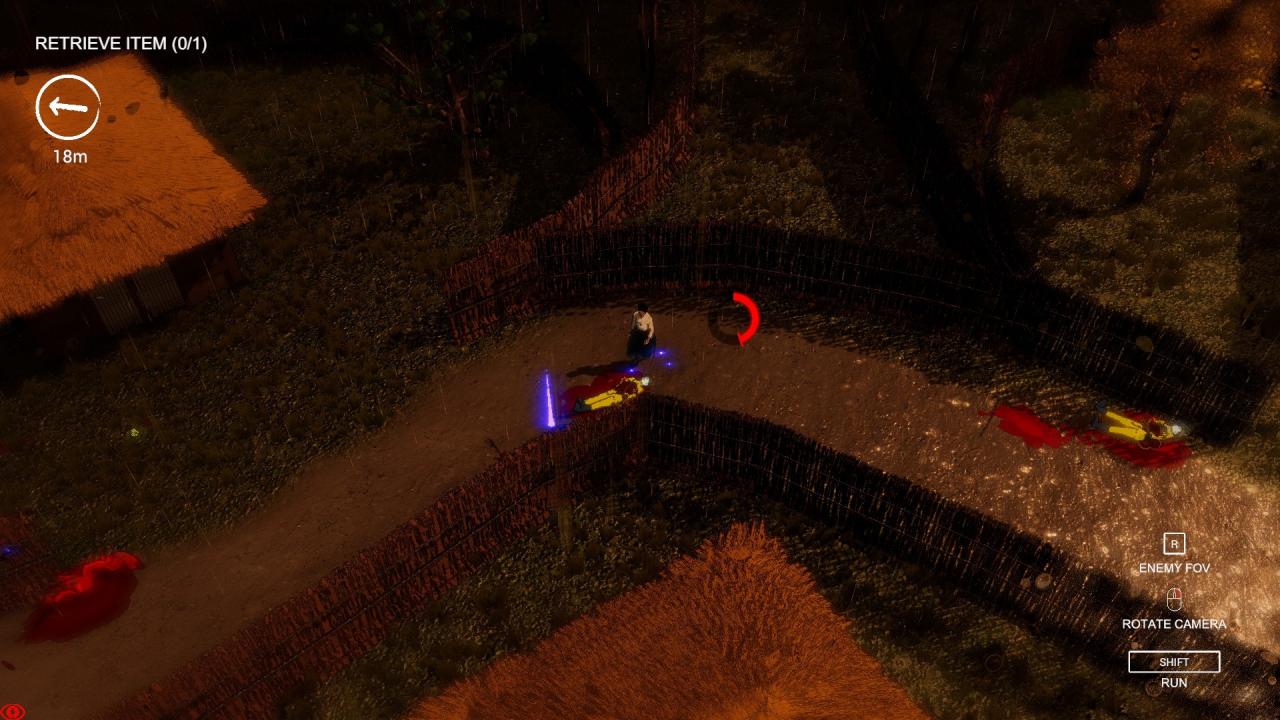 Eyes
They are watching
This is found on mission 7, follow the pathway heading left, the entrance is next to the two trees. 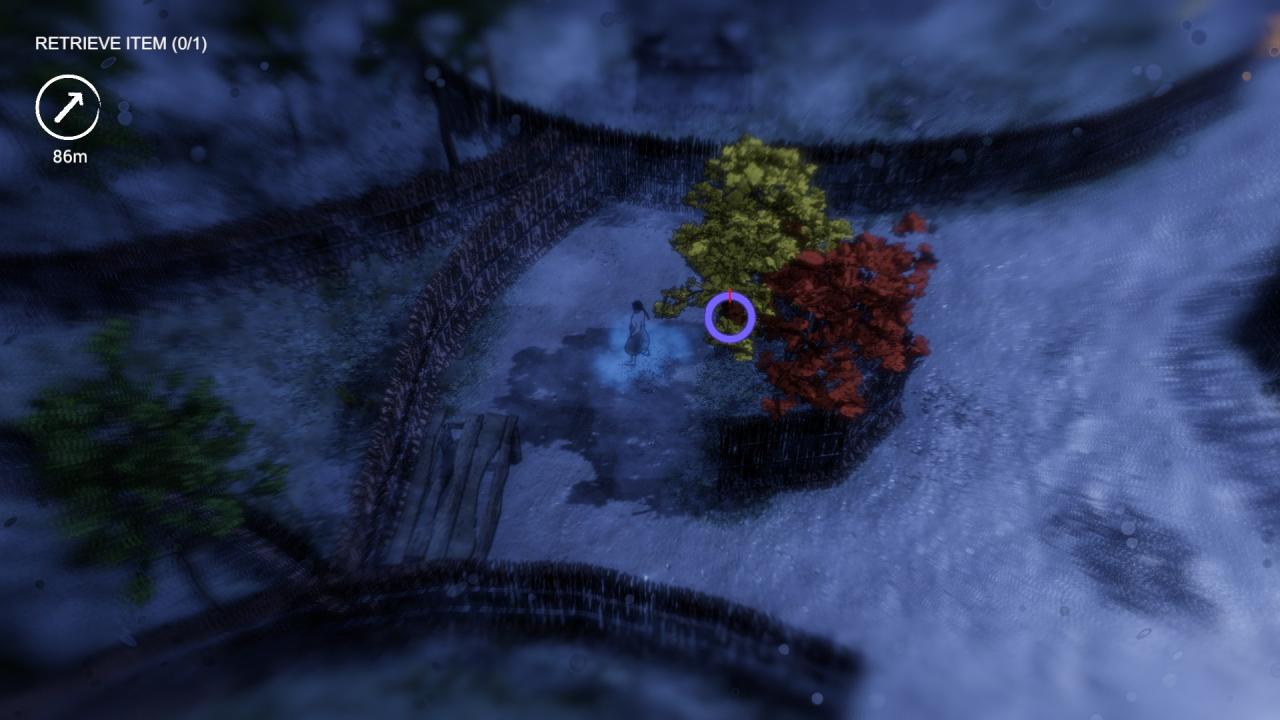 Hands
So many hands
This is found on mission 5, follow the path until you reach the pond, then take the exit leading down. The entrance will be in the corner near the building. 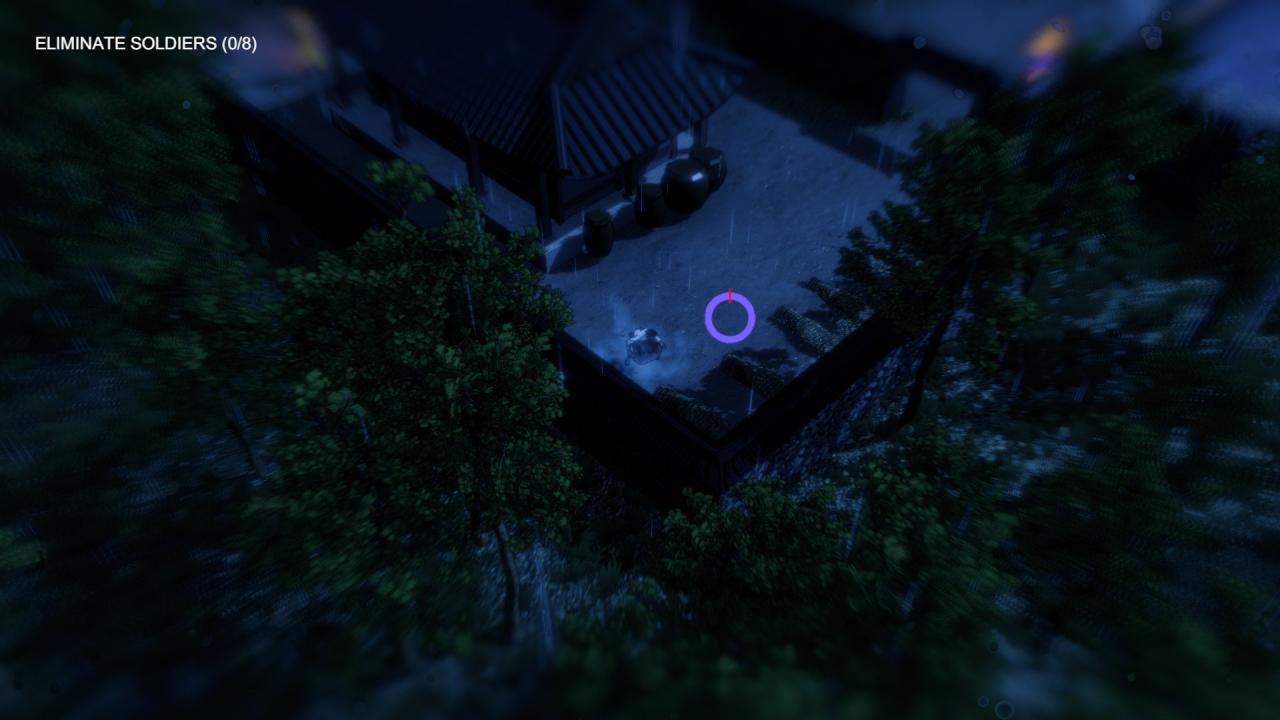 I forgot to take a screenshot before triggering the secret, therefore you cannot see the path.

The Trio
Cubes found
This is found on mission 14, continue along the path until the road splits, then head up. The entrance will be there beside a watchtower. 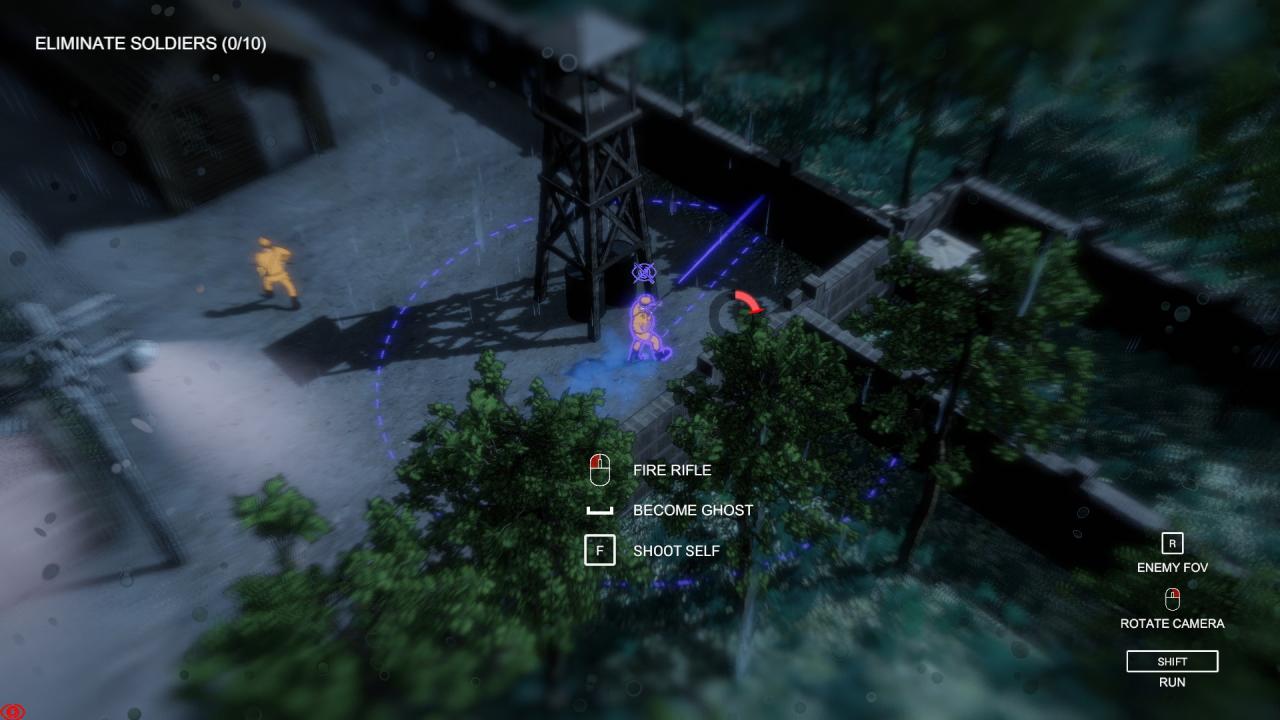