If you’re stuck at a tough spot, use a couple of these tips to progress further!

Resign Slider
This little slider will help your character Resign at whatever level it’s set at. If your HP drops below that level you will lose but not die. Carefully setting this will let you squeeze out a couple more wins and at points, your death. 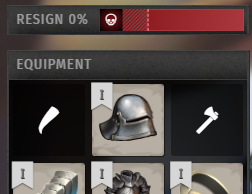 I think that it really depends on how many hits you can take from the enemy. If you can only take 2 hits and are depending on block then set the slider higher.

If you can take a ton of hits and are confident that you won’t die quickly, set the slider lower or to nothing for a higher chance of a win.

Combat Stats
Combat Stat caps are in place for offensive and defensive mitigation. Armor, Block, and Dodge all have 95% total mitigation cap. Armor Pen and Attack Speed also have a 95% and 200% respectively.

There is also a cap on elements as well at 95%. 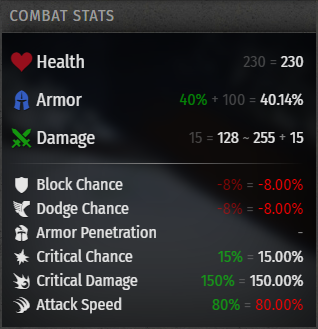 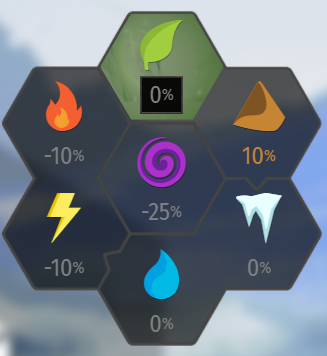 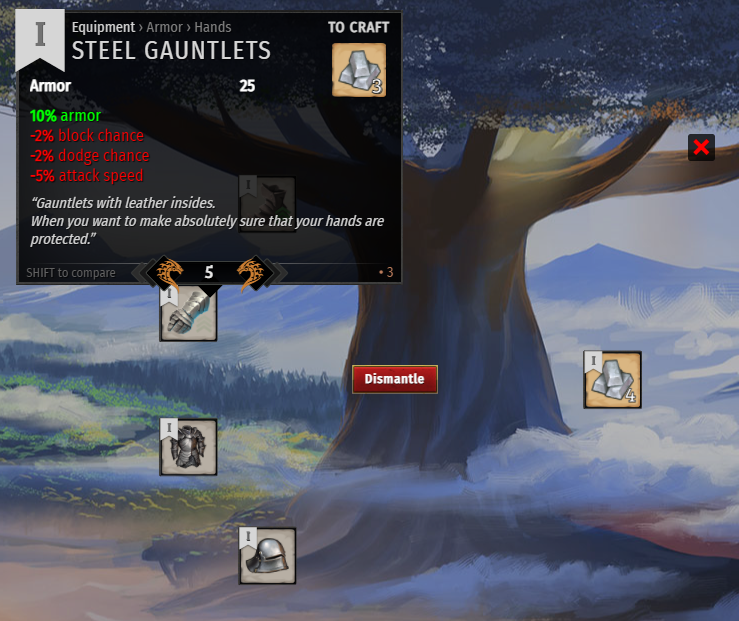 Every item has a GearScore and when you dismantle it for the first time at the world tree (top right for dismantler) it will be available for crafting.

If any of these items had already been learned but had a higher level when dismantling it would say I can now craft that new item level. 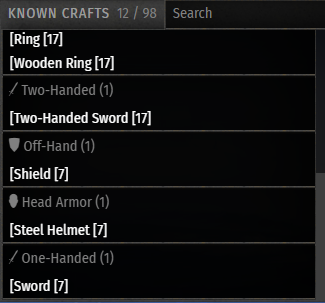 The crafting menu will show you what you have learned and in brackets it shows you what Item Level you can craft.

The Higher the tier, the harder the monster inside but the better the loot on all the cards.

Good tip obviously is scavenge high tier tiles and not fight the monster card if you can’t defeat it.

Skull Tiles are immediate forced encounter tiles. Once you step on one you MUST fight whatever waits for you. 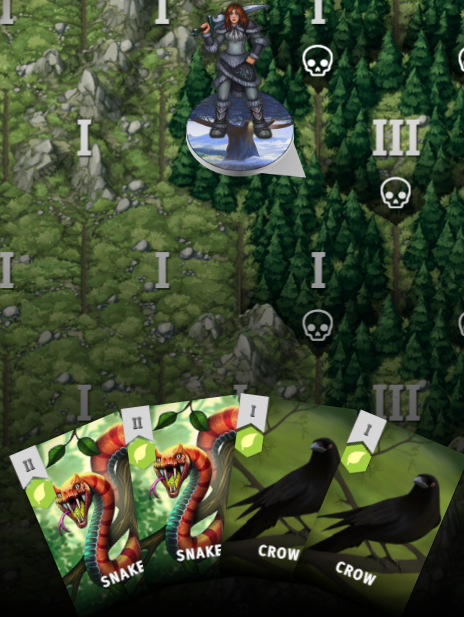 Be Careful! A skull tile can spawn a single monster of the tile tier (T6 in this pic) or it can spawn any number of monsters and tiers to equal that tile’s tier. 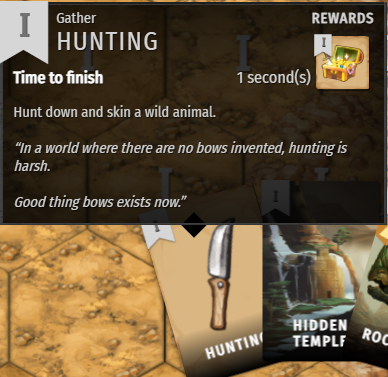 FYI: Chests and Seeds both have a chance to spawn in a tile’s Gathering card as well as a monsters card. To maximize your chance of finding seeds/chests, mouse over both of these cards to scan for items you want!

Chests are very important at progressing in this game.

You can take a couple steps into a higher level bracket (1-11, 12-22, etc), find the lowest level monster of that bracket and kill it, then open a couple chests for randomized loot of that higher tier because that is your “Highscore” now.

They are also needed to jump to a place someone else linked that is in an elemental zone.

NOTE: If you click to fast travel to a place that needs a seed, it will consume the seed first so if you cancel the travel, the seed will be gone.

Final thoughts
Kill monsters in a safe level bracket for you, 1-10, 11-22 etc. Loot items and dismantle/craft to progress to the next tier. Go back to town and repeat
By Soupbear