How to obtain the rare Guardian of Earth Achievement, and what to do if it’s “missed” during any play through, up to sending the Volunteer into the Gollop Chamber.

Guardian of Earth: Designate a highly decorated soldier as the Volunteer.

An achievement with more questions about it than % of players who earned it. To help clear the confusion and persistent errors, this guide will direct the player in how to actually qualify for the achievement, and will show how to earn the achievement even when it appears to have been “missed” after giving medals, particularly the unique Star of Terra, to a non-Psi gifted soldier.

Guardian of Earth is obtained by designating the Volunteer (a Psi-Gifted soldier, equipped with Psi Armor, and sent to the Gollop Chamber to use the Ethereal Device), who has all 5 medals awarded:

After being designated, send the Volunteer to the Temple Ship and the achievement should be obtained. However, a normal “mistake” that players make is to award medals as soon as they are obtained. After the Psionic Labs are built, the agents with the medals are not Gifted, at which point, the player realizes they still need the Guardian of Earth achievement. They then lament at the thought that now, it’s been missed and a whole new play through must be run with the focus being on the achievement, which can be tedious, frustrating, easily forgotten, adding to the frustration.

But fear not, there is hope! Keep reading to learn how to save yourself many hours of effort to get the achievement even on a “missed” attempt play through.

To begin, we already know of the unfortunate situation where your best soldier, who you happened to give all the medals to, including the Star of Terra, is not psi-gifted: 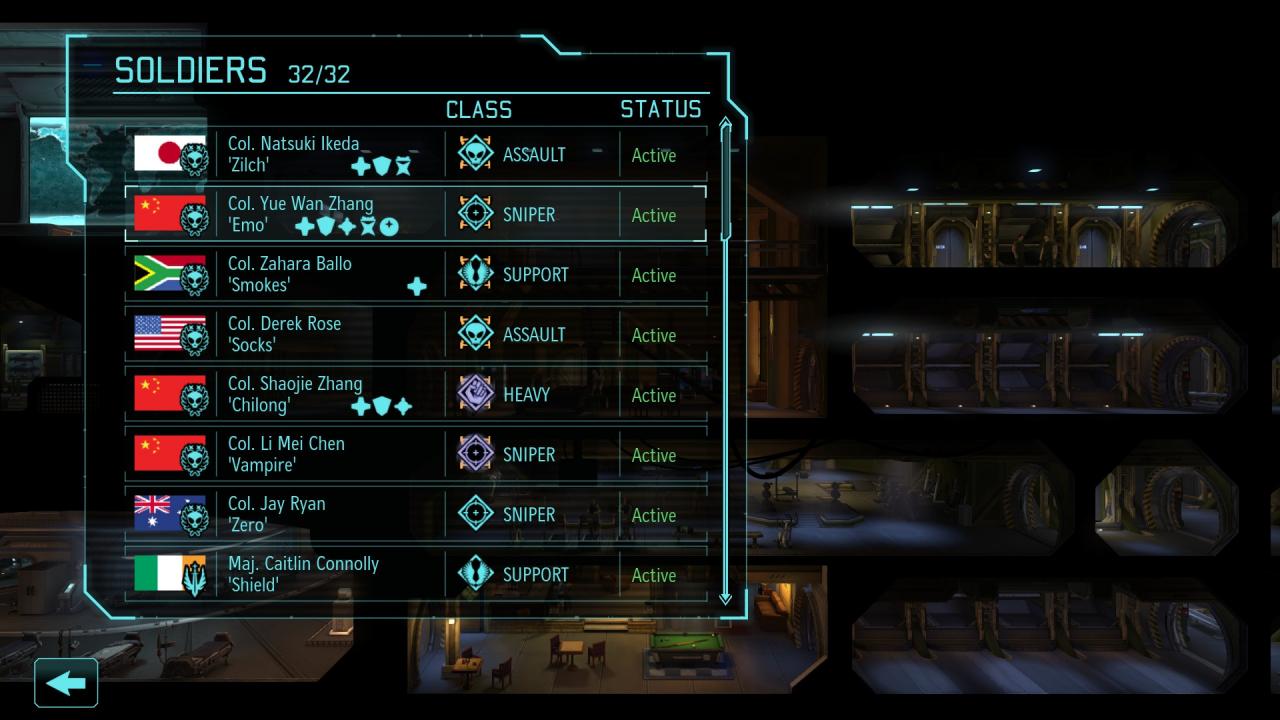 But you do have Volunteer eligible soldiers that you’d like to have the medals for the achievement, just not your best soldier: 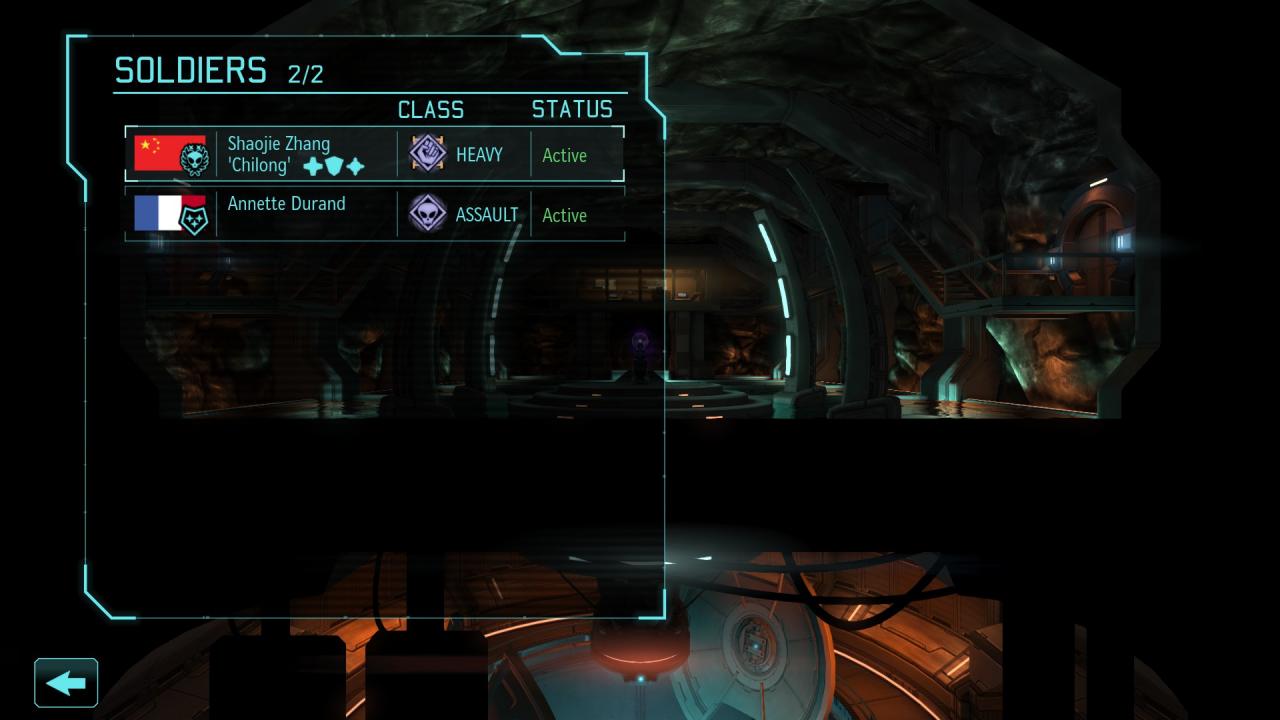 You can’t just relieve your best soldier of his/her medals, and simply Dismissing them will not return the medals to the pool, so that leaves just one option. That soldier must give the ultimate sacrifice for the sake of the Volunteer (naturally, make sure you keep a save file before doing so, and if this is an Ironman play through, create a backup of the save, and this process only works on an Ironman file that has not already selected a Volunteer for the Gollop Chamber): 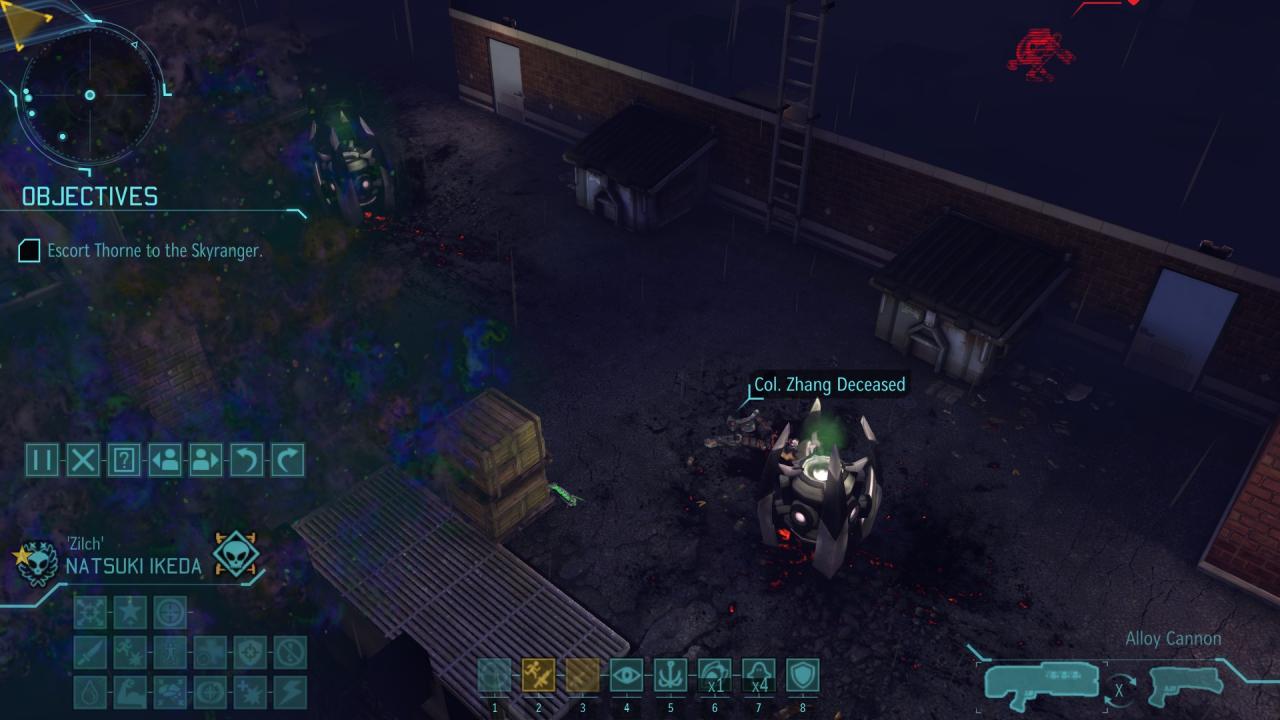 It should be noted, for best results, to ensure the soldier is killed, not just critically wounded and abandoned in the Tactical battlefield. While this may not actually cause a problem, Murphy’s Law states that if there can be a frustrating bug to ruin a goal, there will be a frustrating bug, and in this case, it could turn into a MIA Soldier Dismissal bug, where a critically wounded and abandoned soldier is treated as a Dismissed soldier, and all their medals are lost. After all, you abandoned them, so how can you recover their medals? So, to avoid the possibility, just get the soldier killed off, then finish the mission.

After confirming the soldier was KIA, pass time by scanning in Mission Control. You need to enter 2 Tactical missions before you start recovering medals, so send 1 random soldier (to save time, rather than issuing orders to a full squad) on any Tactical mission, then abandon the mission by aborting it: 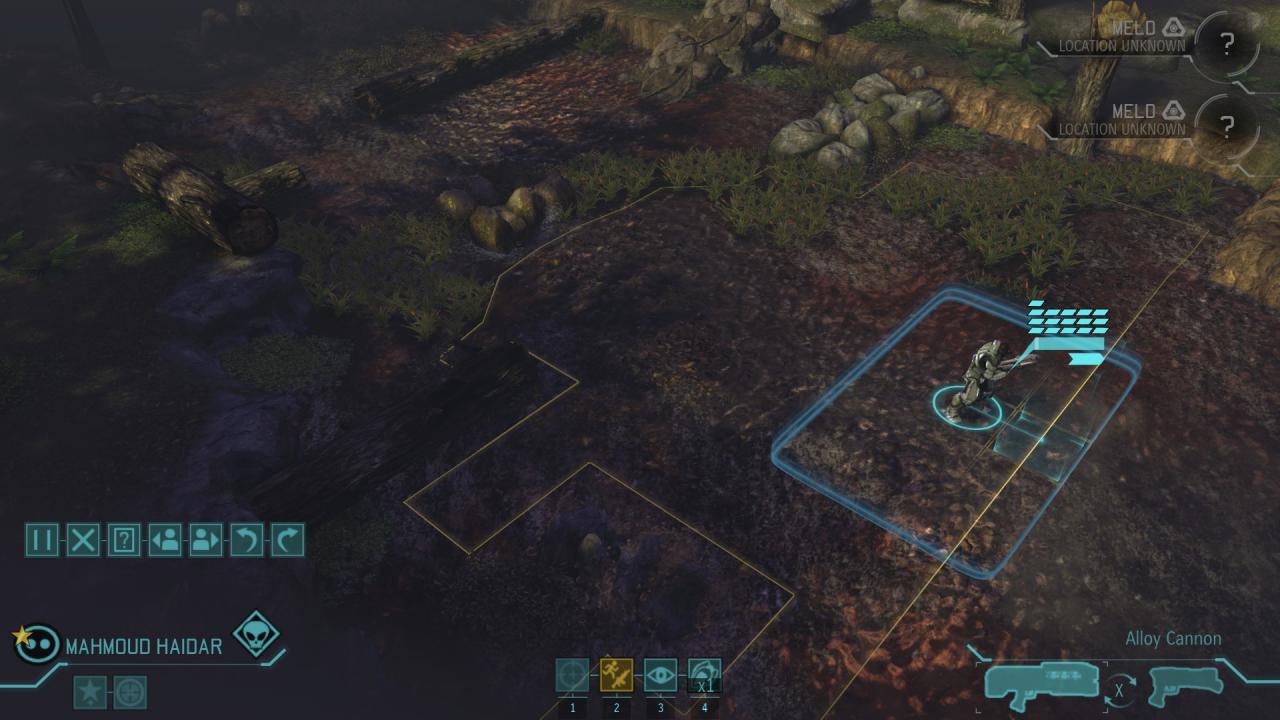 You don’t have to win the Tactical mission, but you do have to enter it, then leave to increment the mission count. Note that UFO interceptions do not count, but any mission that involves sending the Skyranger, like touched down or shot down UFOs, and Council mission will count. If done correctly, after the second Tactical mission, you’ll receive the first medal on the list that the previously deceased soldier had, starting from Urban Combat Badge: 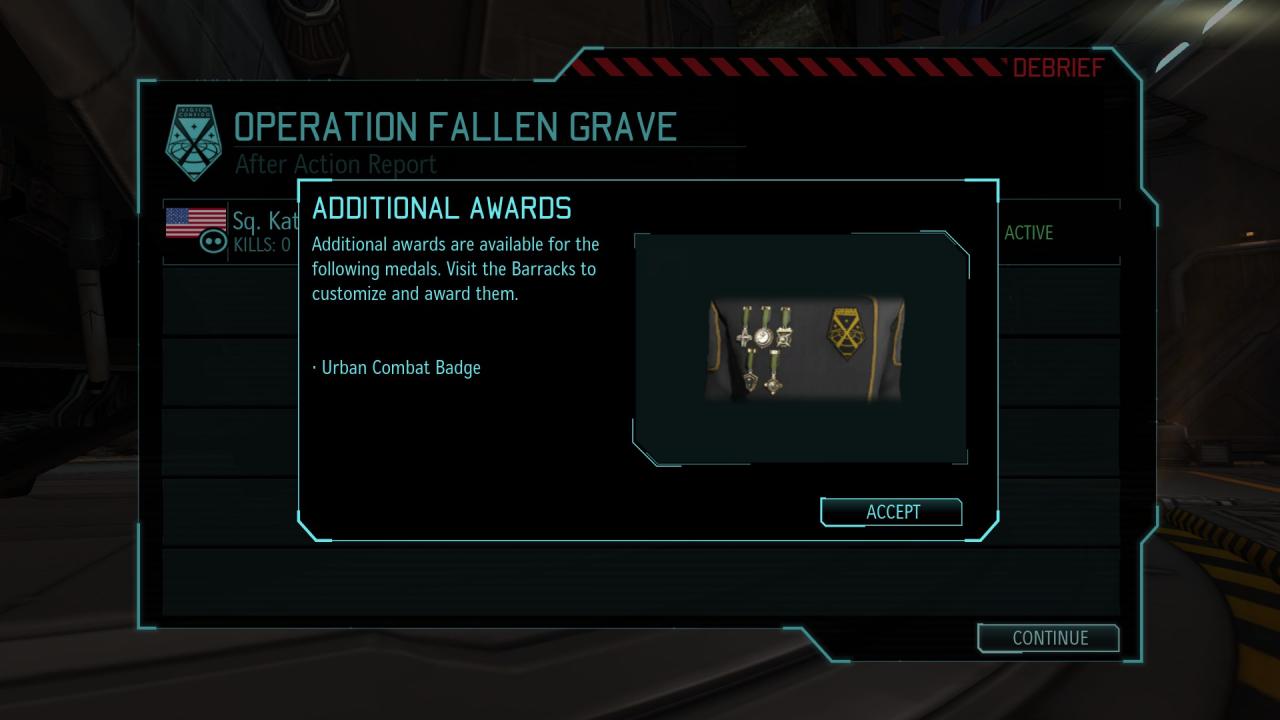 The 3rd mission launched and left will then trigger the next badge down the line: 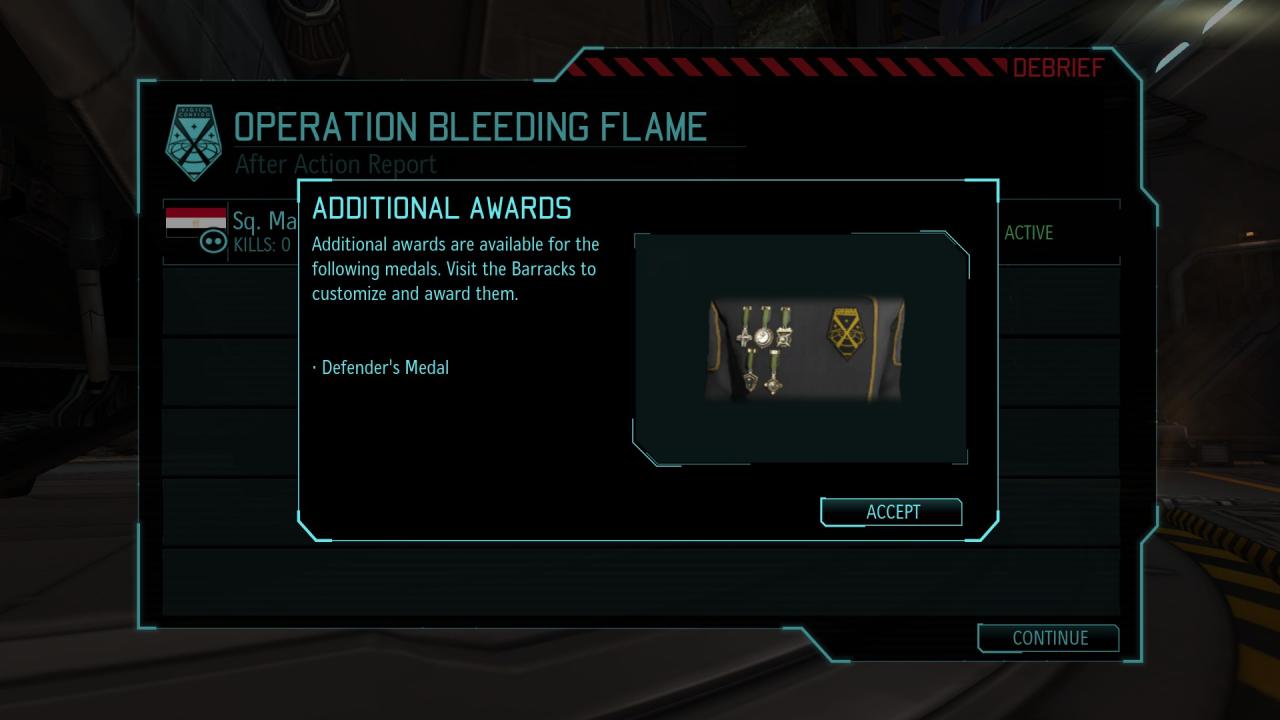 If the deceased soldier had all 5 medals, this will take 6 Tactical missions, and if, on that final mission, the unique Star of Terra is recovered, then you have completed this process correctly: 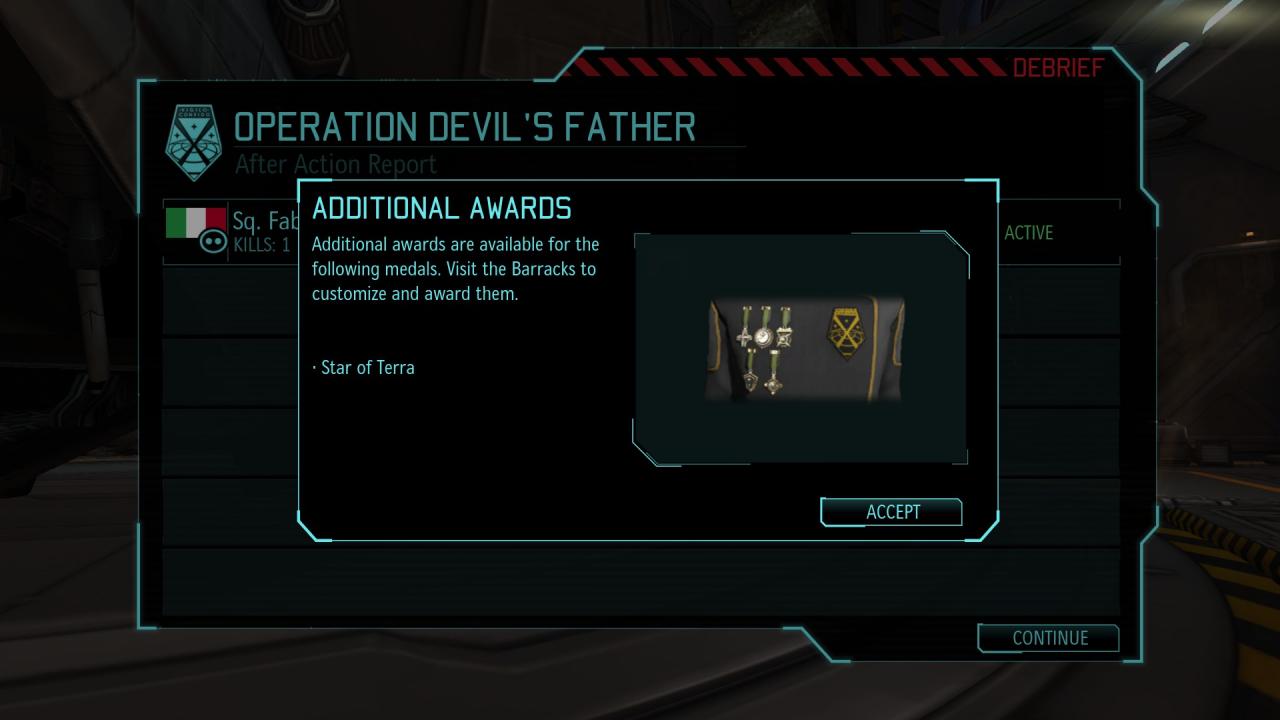 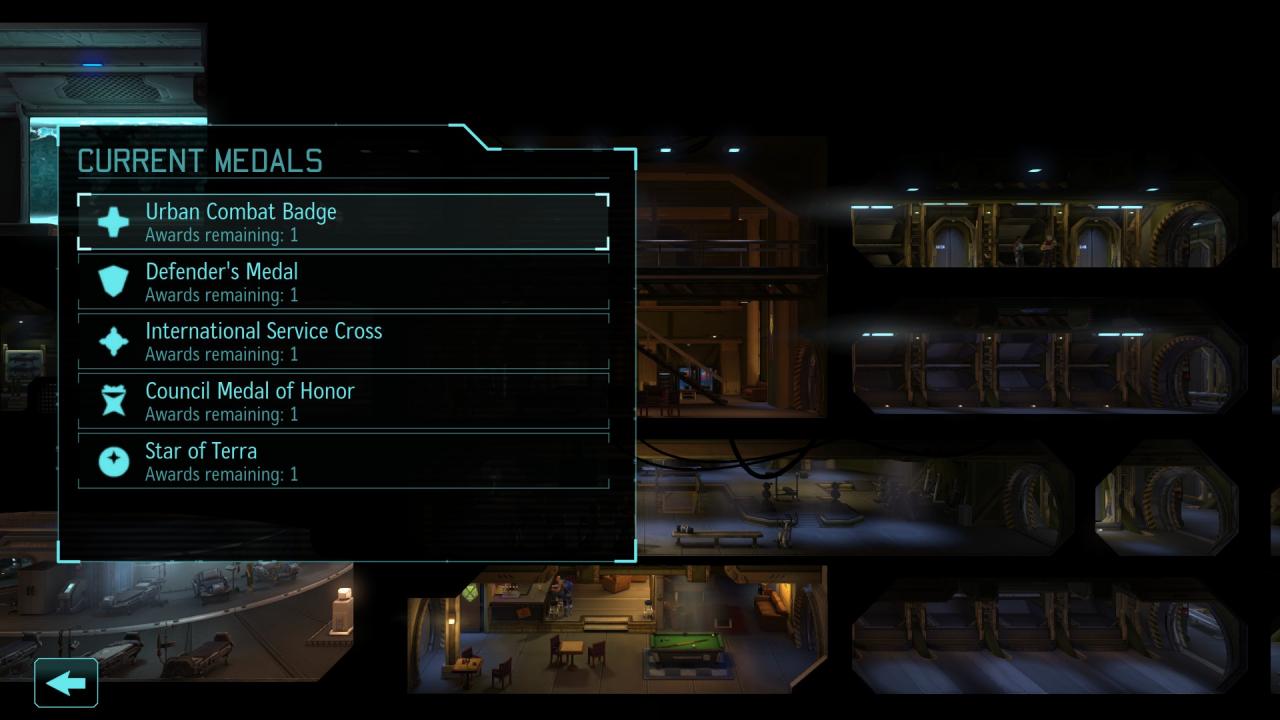 Now that you have recovered at least one of every badge, award them to a Volunteer eligible soldier, then proceed to the Gollop Chamber and select Use Ethereal Device and Proceed to confirm the eligible soldier has all 5 medals now: 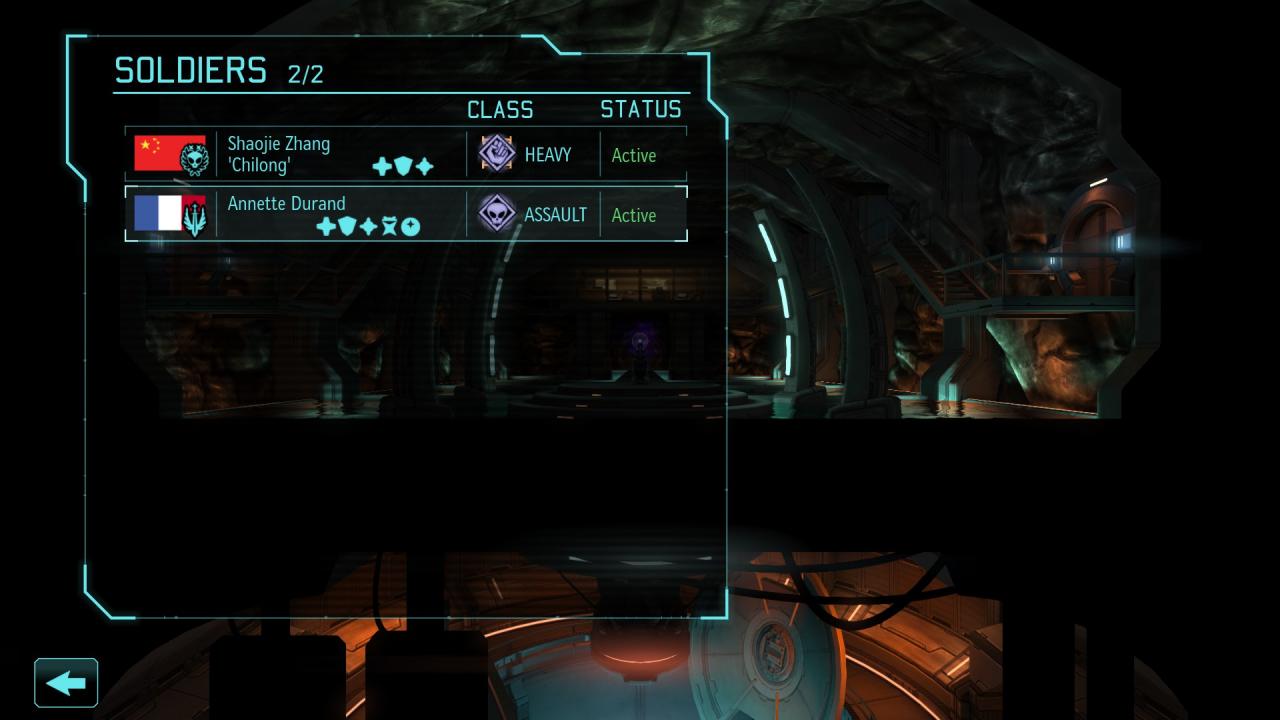 To be clear, the Volunteer does not need to be a Psi Operative already. They could be a brand new Psionic with only Mindfray, the base ability, and by connecting with the Ethereal Device, they unlock all ranks instantly. The only requirement for the Volunteer is for the Psi-gifted soldier to be wearing Psi Armor before they can be selected after using the Ethereal Device. The Volunteer can also be at any rank, including Rookie, though it’s highly recommended that they earn some rank to boost their stats to more readily survive. Also, until the Volunteer is actually clicked on and the cutscene begins, the game has not yet reached the point of no return and you can click the arrow to leave and return to the normal game, so this whole process can be conducted at any point until the Volunteer is selected.

After the Volunteer has been selected, Mission Control will only have one option, Temple Ship Assault. Proceed with the mission and send the Volunteer aboard, then take some time to listen to the Elder Ethereal’s intro speech and move the Volunteer before ending the turn: 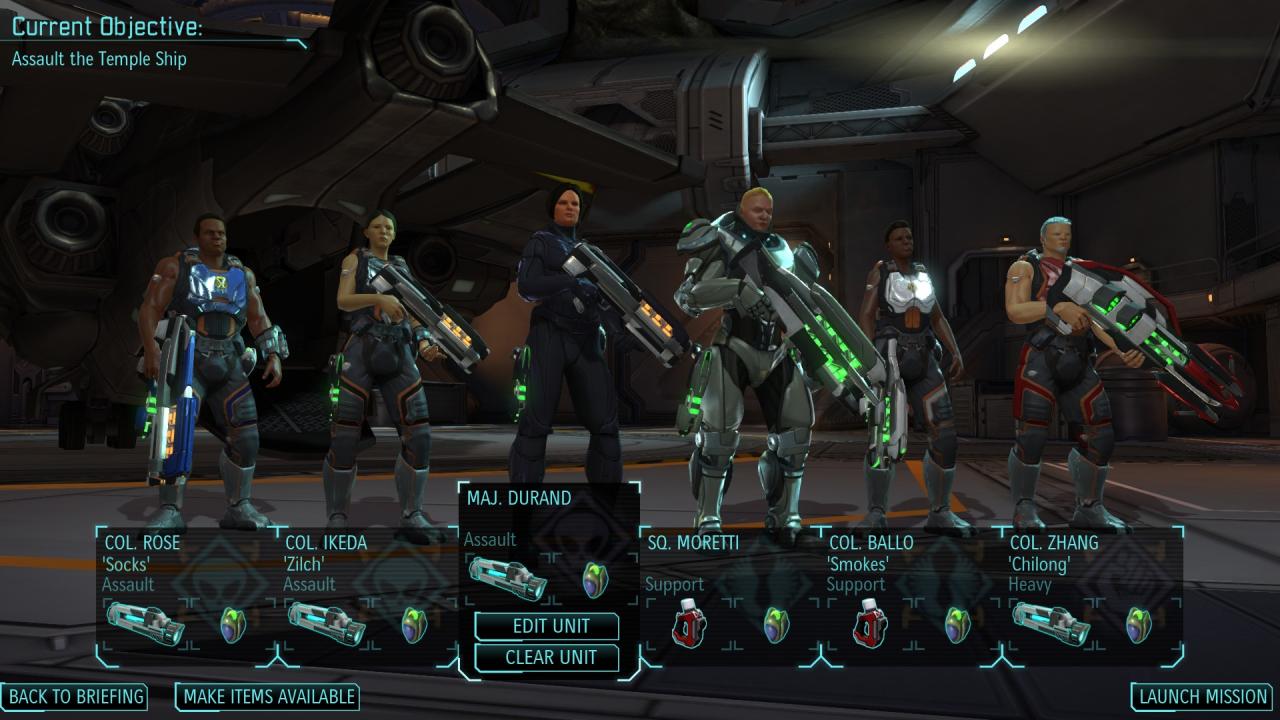 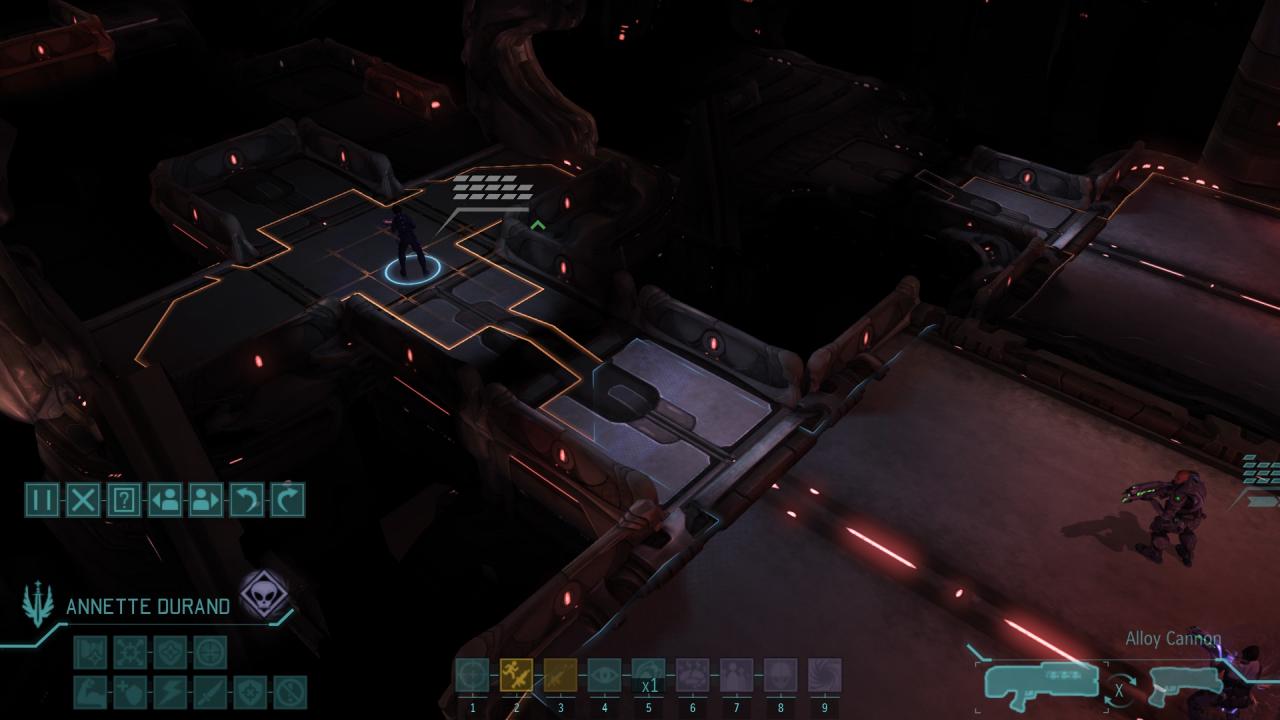 It’s possible to miss the achievement popping up, but if this was all done correctly, and you give the game and Steam enough time to process, you should be able to refresh your Steam Achievements list and see the achievement earned. Congrats on earning one of the least earned XCOM: Enemy Within achievements without having to start a new game!

I wanted to put this guide together after hunting around, looking for a way to force my best agent to become gifted (this was on my first play through on the Steam edition, and I didn’t use any Second Wave options, so I couldn’t force my best soldier to become gifted), and then looking for a way to overwrite the effort, and everything I read suggested that if you didn’t already plan in advance to give medals to a Psionic, then you were stuck, because the unique Star of Terra could not be obtained again, or you would break other achievements, or something in-game would break. But I already spent a lot of time in the play through, so I started doing some testing and came up with a sure process to get the achievement. Also, there were so many statements of confusion on exactly what the achievement required, and I couldn’t find any clear guide out there, so I’m hoping this guide helps clear up confusion and eases frustrations.

There should be no reason that sacrificing multiple soldiers to recover medals would be a problem, if you had a situation where you had several soldiers with only 1 or 2 medals, and none of them ended up Psi-gifted. Just kill enough of them off to ensure that all 5 medals will be available, then start pushing Tactical missions until you have all 5 types available.

Good luck going for that Guardian of Earth Achievement. Depending on loading times, you should be able to get on an old Enemy Within save with a waiting Gollop Chamber and earn the achievement within 10 minutes.