In this guide I will show you the locations of the four campfires you need to put off in order to get the “Only You Can Prevent Campfires” achievement. 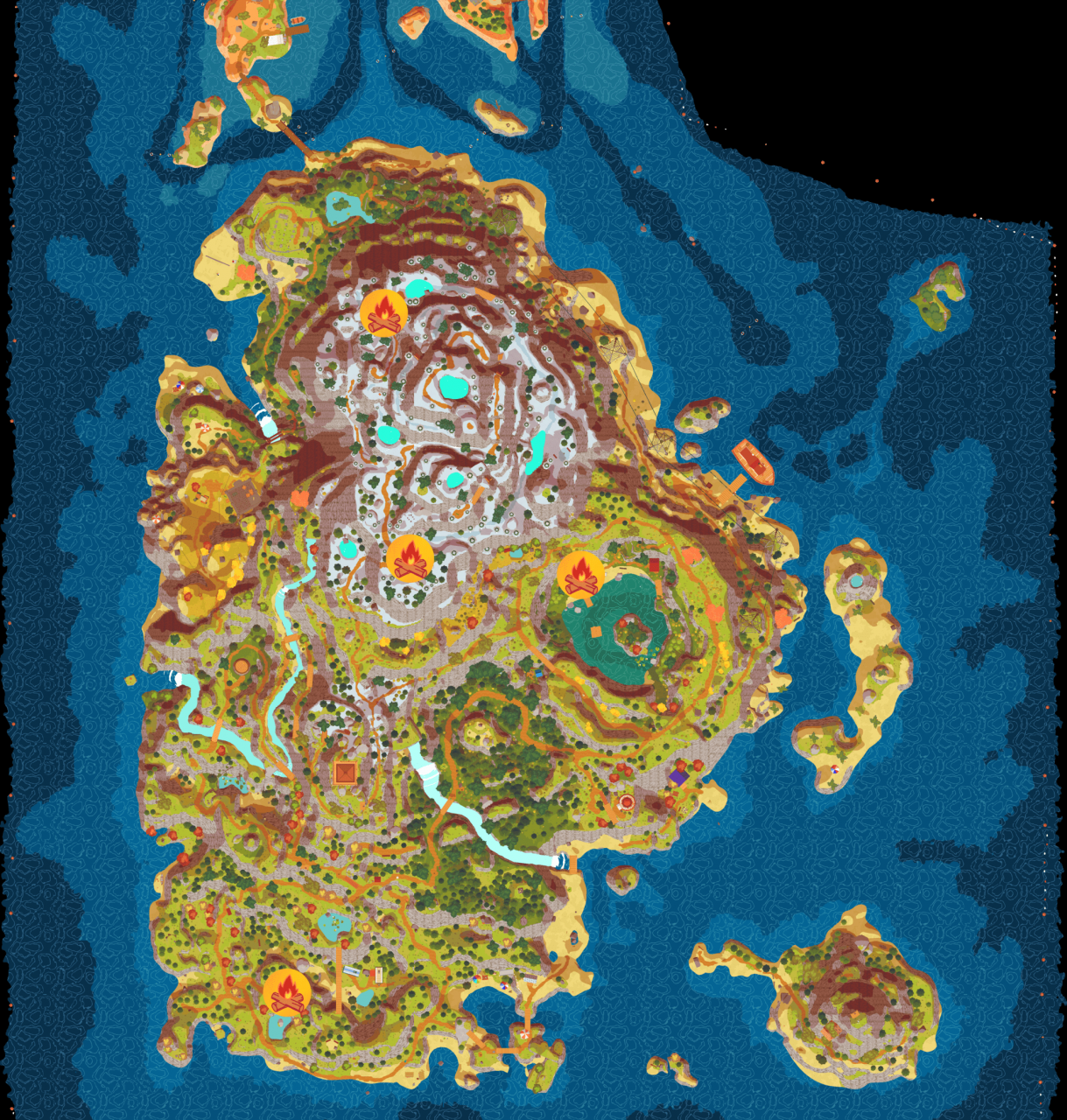 This interactive map[voxelse.github.io] contains all kinds of goodies around the island, unfortunately it doesn’t have any campfire locations, but I used it as a base to display them.

Also please note, I have only found 6 campfires so far, I will be updating it as I found more, also the achievement claims you have to put off four campfires, and after leaving the place and coming back the campfires re-ignite, so maybe you just need one campfire.

There is a campfire right at the start, you might not have a bucket at this point, so maybe come back later for it. 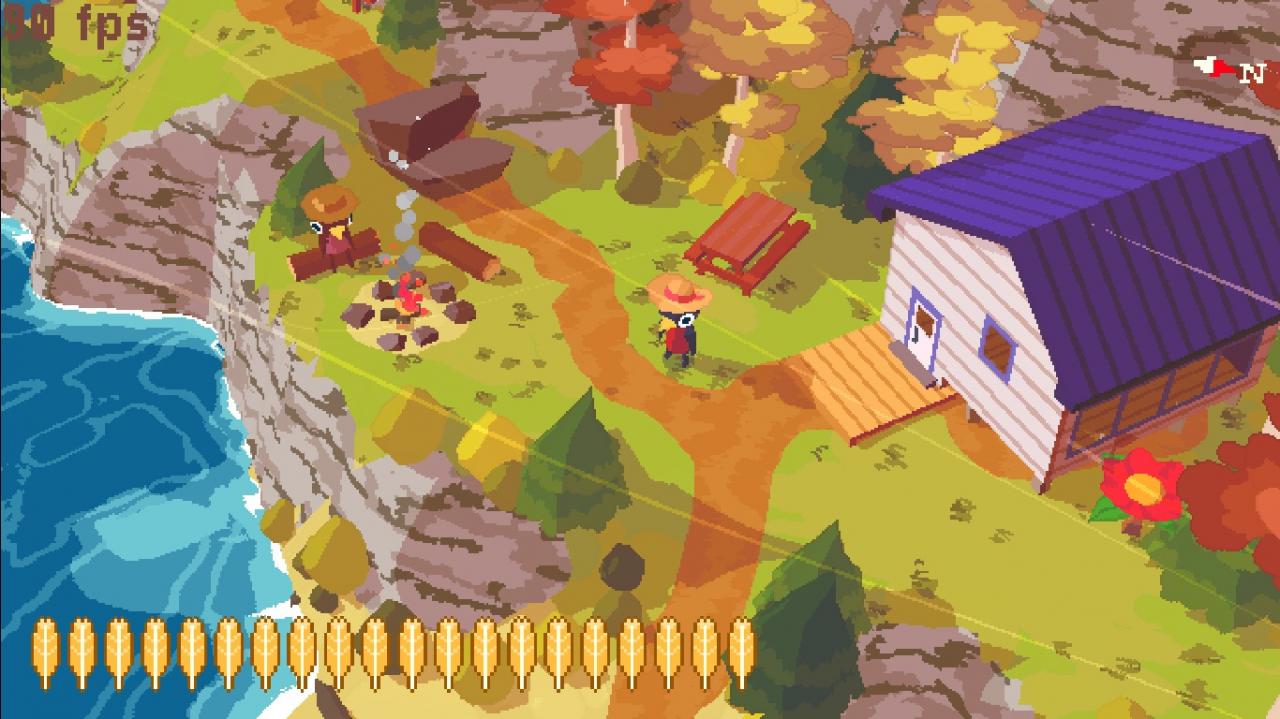 The first campfire is pretty much in the main path, just in front of the goat ranger, it won’t take you much to put it off. 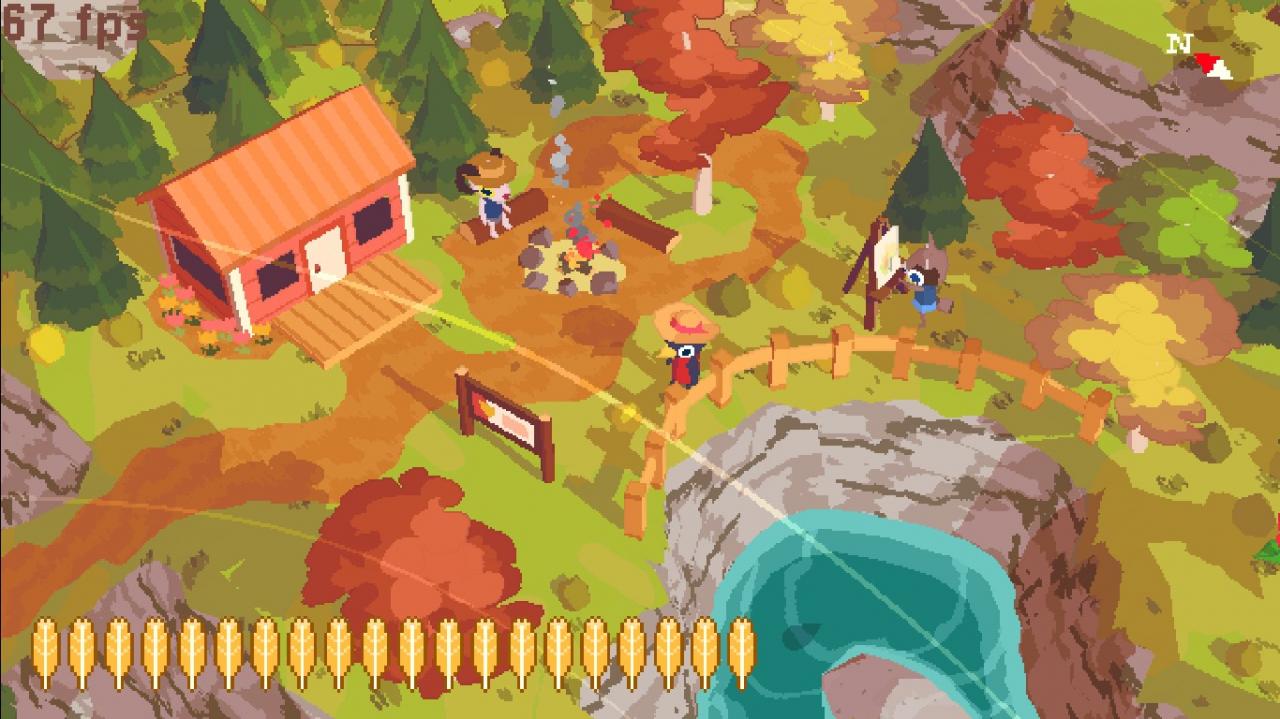 For this one we’ll have to go to Meteor Lake, near the west shore there is a frog chilling, right next to them it’s the campfire, the lake is right next to it, so it won’t be hard to put off. 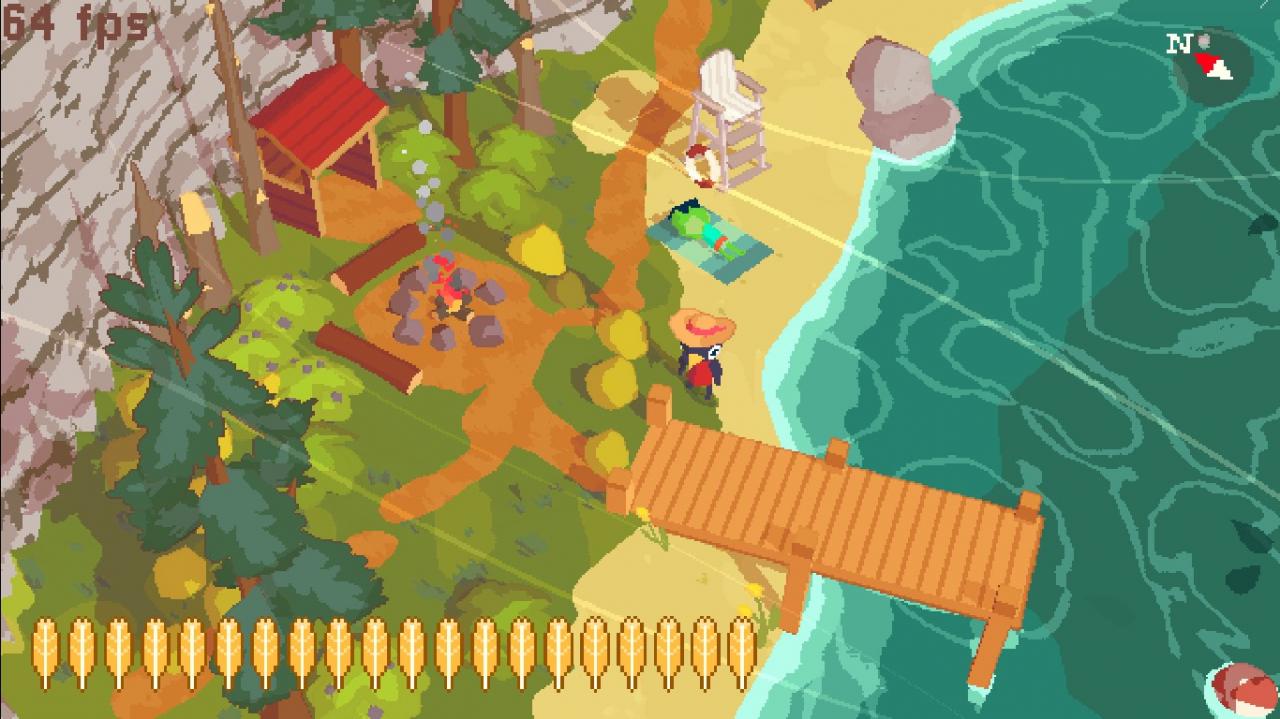 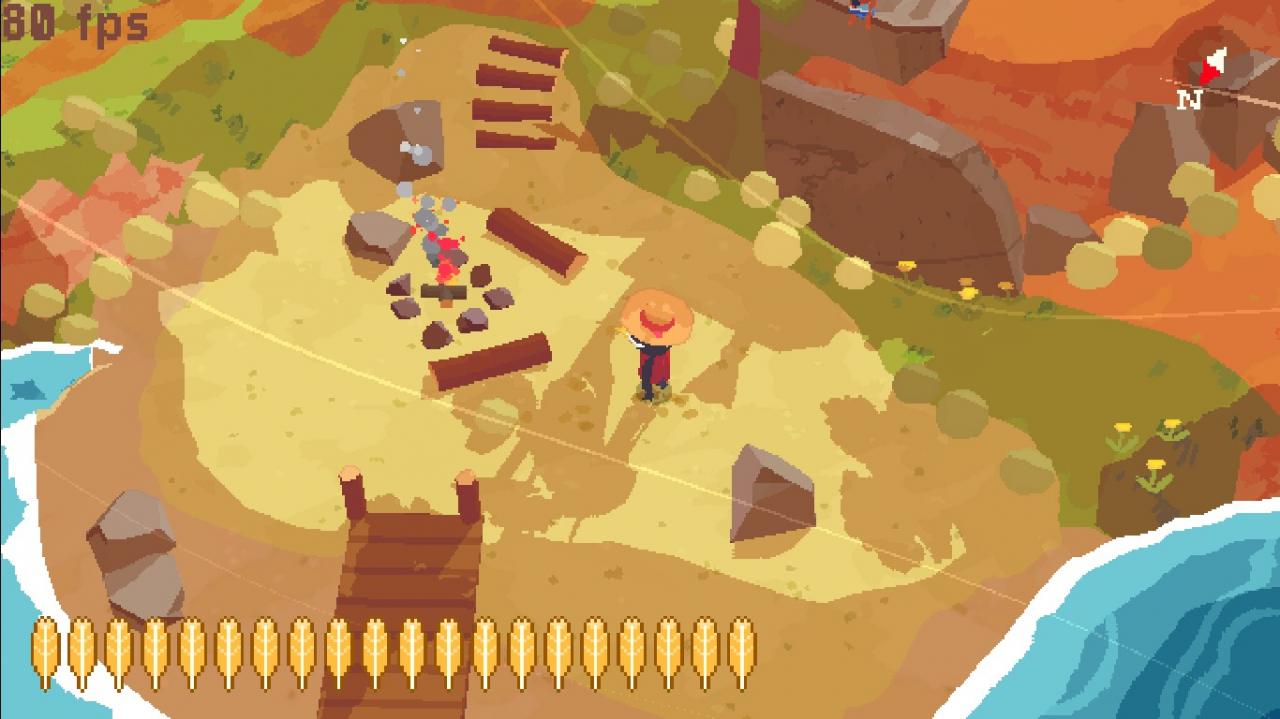 This one is also in the main path, after you climb the wall where your feather freeze, just go to the left and there will be a polar bear, there is some water just ahead. 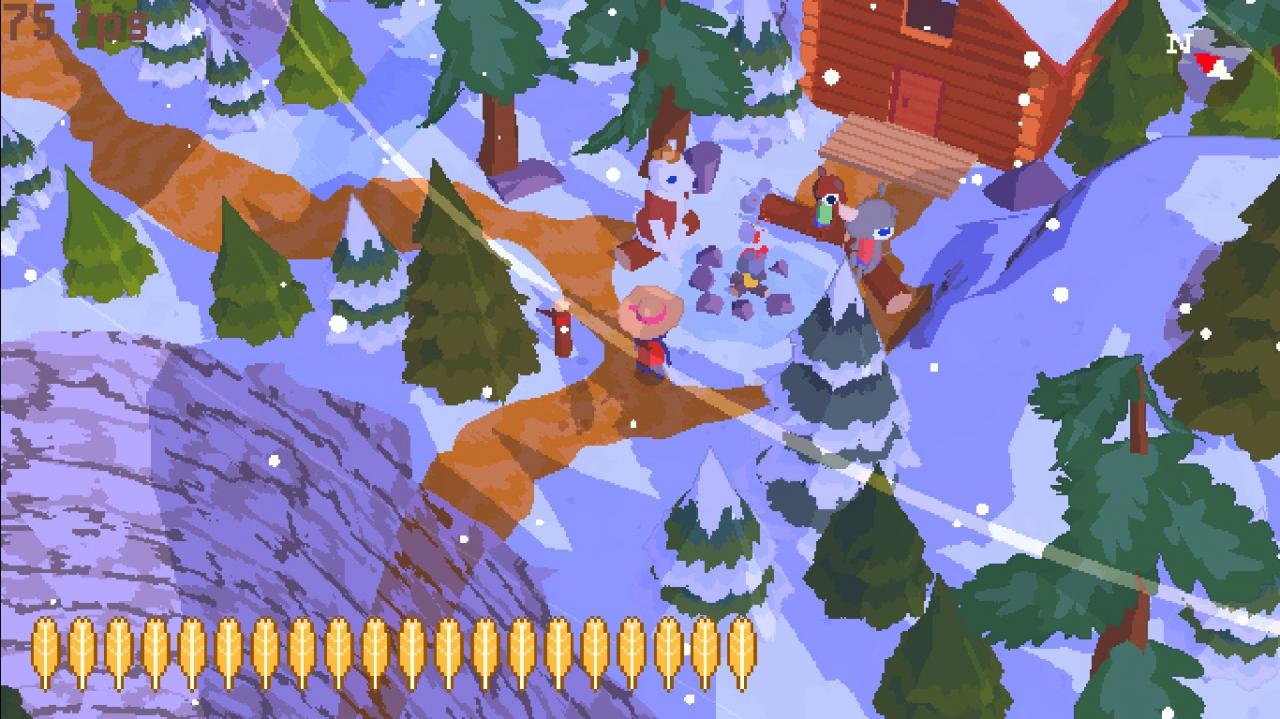 West of the Hawk Peak Cabin

This one is almost hidden, once you reach the polar bear cabin, you go straight ahead until you reach a fork (path separation). 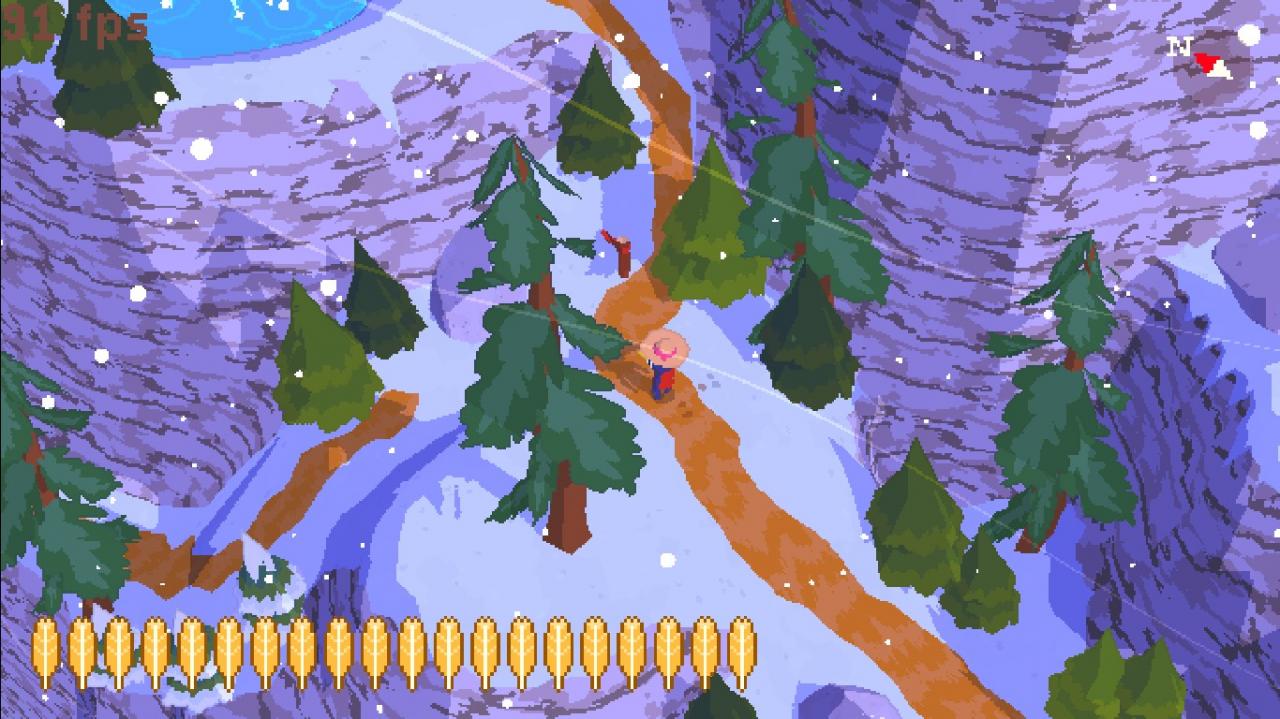 You will go left and follow the small path, it eventually stops, but you should be able to see the campfire in the left of your screen, just gotta move a little bit forward, that’s when you will see the final campfire. 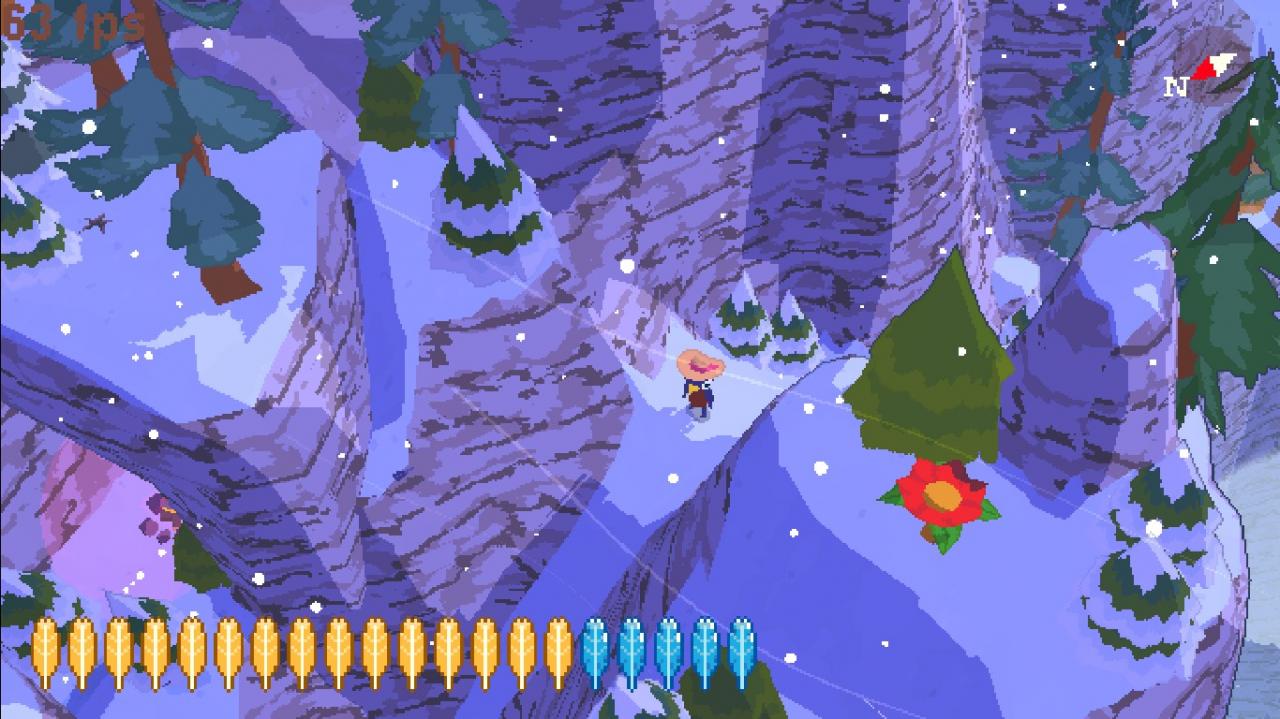 Finally, there is some water just ahead, so you can pick it up with your bucket and enjoy your achievement. 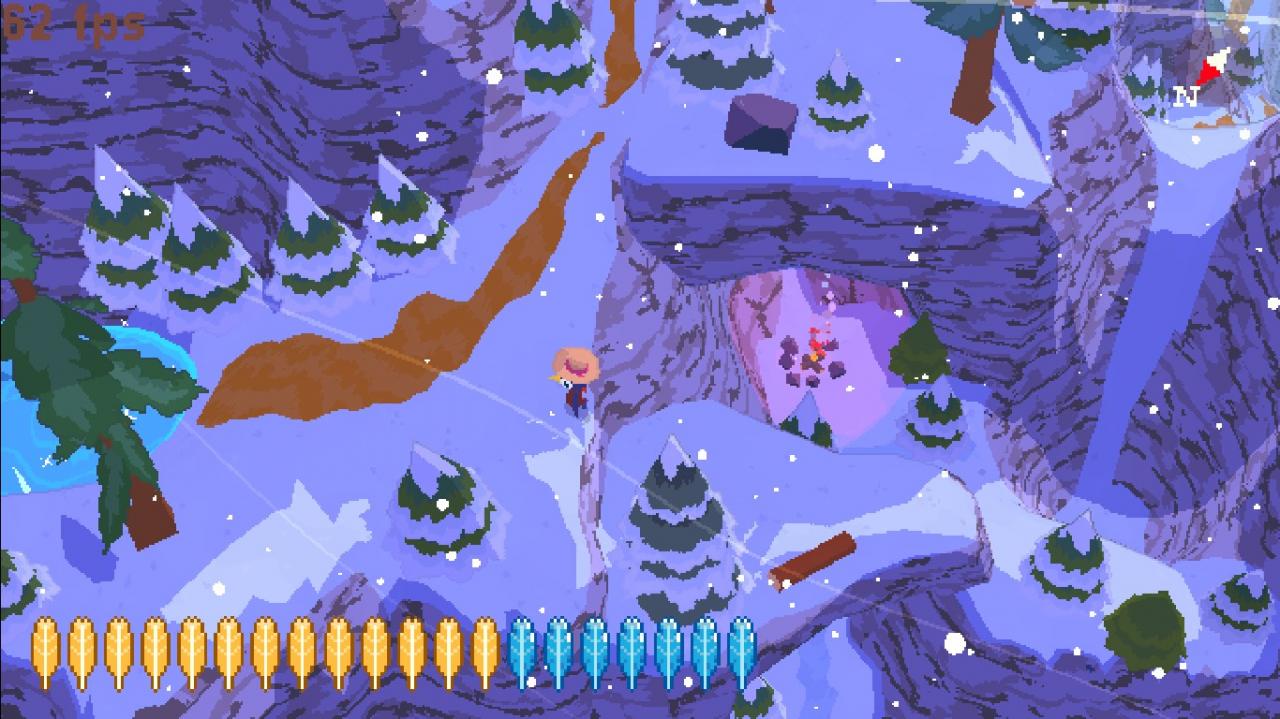