This guide aims to showcase and describe all the medals that are present for Alien Swarm: Reactive Drop and explain how and if they are obtainable.

As of the June 10th, 2022 update, Alien Swarm: Reactive Drop has added Medals to the game. Medals are equippable cosmetic items that will display by your name and character within the game showcasing that you have either accomplished or participated in certain events or challenges, or contributed to the game in some way. Here is an example of a medal shown within the player roster menu:

Any medal obtained will be added to your Steam inventory attached to your profile, so you or other will be able to see them if they look at your inventory, which also means you can display them on your actual Steam profile as well! 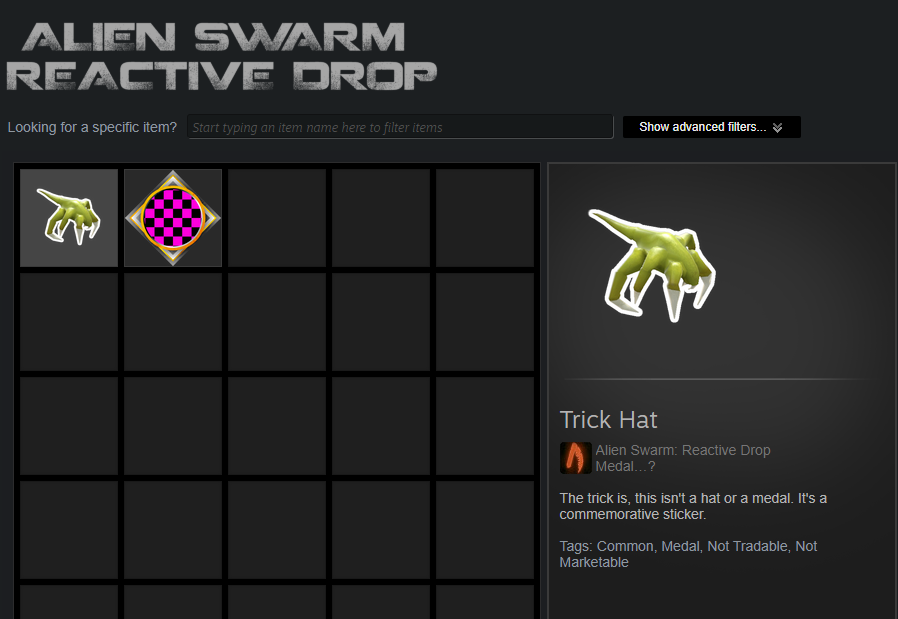 Not all of these medals are obtainable for everyone, some medals are exclusive to certain individuals of the community. None the less, the purpose of this guide is to show the medals you may or may not come across while playing the game. 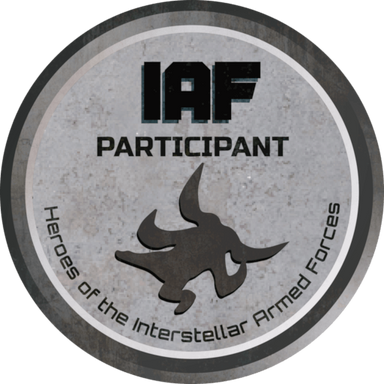 Medal awarded to those who participated in any season of Heroes of the Interstellar Armed Forces.

Reactive Drop has seasons of competitions entitled Heroes of the Interstellar Armed Forces where players can compete for points in order to place on a leaderboard to prove they are the best alien killer around. Simply participating in one of these seasons will earn you this medal, regardless of how you do. 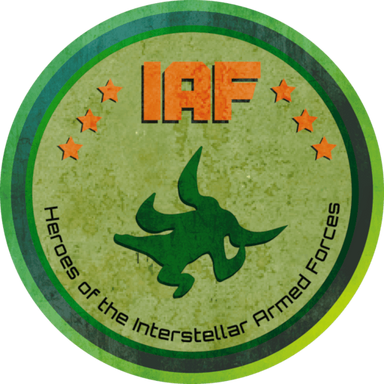 Medal awarded to those who finished a spring season of Heroes of the Interstellar Armed Forces in the top 100.

This is a specific badge for a specific season of the Heroes of the Interstellar Armed Forces. It was awarded to people who placed within the Top 100 players based on score in the Spring 2022 season. 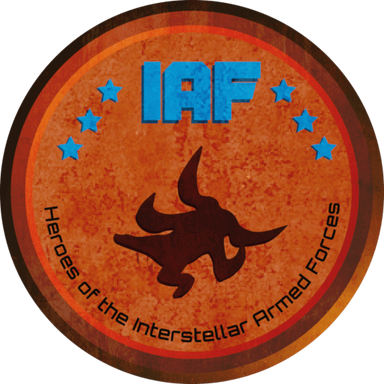 Medal awarded to those who finished a summer season of Heroes of the Interstellar Armed Forces in the top 100.

This is a specific badge for a specific season of the Heroes of the Interstellar Armed Forces. It was awarded to people who placed within the Top 100 players based on score in the Summer 2022 season. 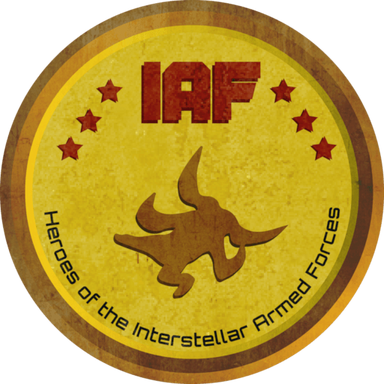 Medal awarded to those who finished an autumn season of Heroes of the Interstellar Armed Forces in the top 100.

This is a specific badge for a specific season of the Heroes of the Interstellar Armed Forces. It was awarded to people who placed within the Top 100 players based on score in the Autumn 2022 season. 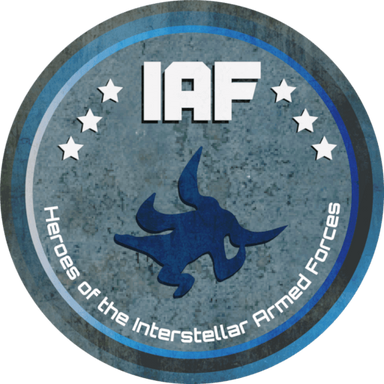 Medal awarded to those who finished a winter season of Heroes of the Interstellar Armed Forces in the top 100.

This is a specific badge for a specific season of the Heroes of the Interstellar Armed Forces. It was awarded to people who placed within the Top 100 players based on score in the Winter 2022 season. 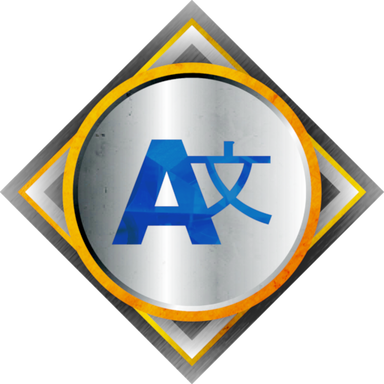 This is a medal awarded to people that have helped translate the game into another language. Because the game is played across the globe by many people who speak and read many different languages, other languages are needed to localize the game in those places. 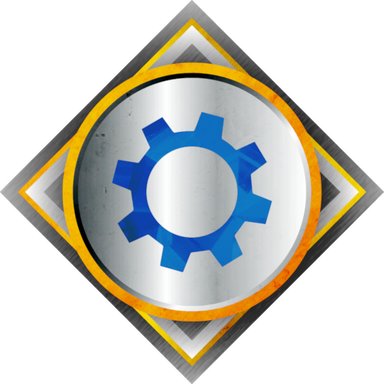 Awarded to individuals that have edited, created, or somehow improved the codebase of the game. The code that powers the game is pretty important, there’s not much of a game without it! 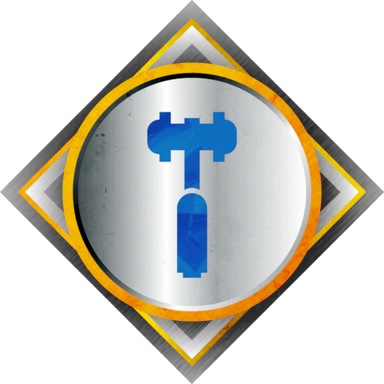 Awarded by Reactive Drop Team to authors of high-quality maps.

This is a medal for people that have made some of the great maps that we all play in the game. Anyone can make a map for Reactive Drop, but it takes a special type of talent, care, and effort to make something truly memorable. 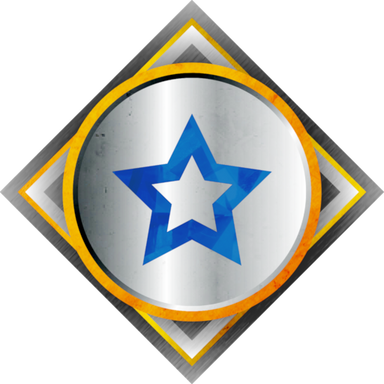 Awarded by Reactive Drop Team to authors of high-quality challenges.

Challenges are a method of changing up the gameplay loop of Reactive Drop, often making it harder, or, well, more challenging. This can range from completing a mission in a certain amount of time, using only specfic weapons, not healing at all, and many more. This medal is for people that have come up with challenges that are a worthy and fun addition to the game. 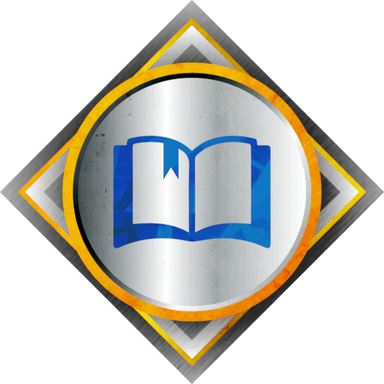 This medal is given to members that have created and published guides that are helpful to the community. Whether it’s describing how particular gameplay elements work, to how to beat a certain mission, to the right way to get behind those annoying Shieldbugs, as long as it’s a worthy contribution. 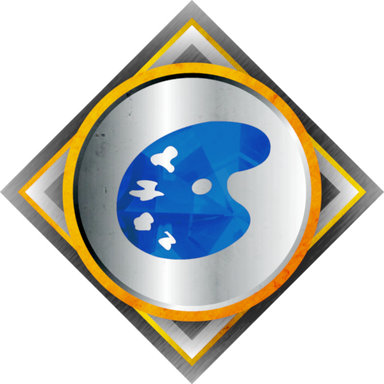 A medal for the true artists out there. Art is a broad term when it comes to games, so one can only assume you could contribute anything from a texture, to a model, to new sound effects, or even some new medal designs. Regardless, if you submit something cool that ends up getting used in the game, this medal is for you. 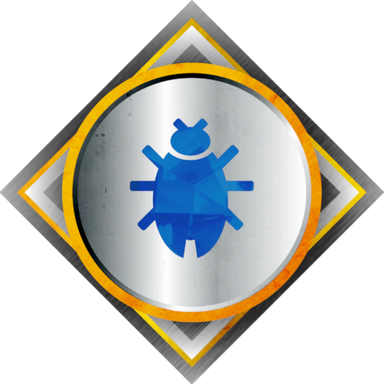 This award is for some real bug killers. Reactive Drop is full of bugs, but these are an entirely different breed. Anyone who is able to help fix an error in the game that the team considers substantial will get this medal. 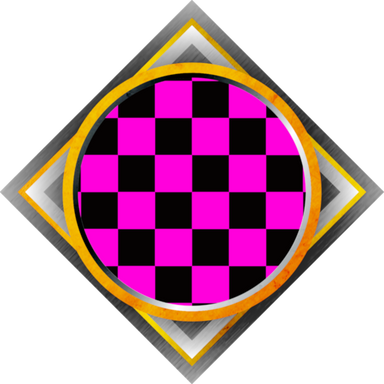 Possibly one of the easiest medals to obtain, assuming it stays available. This is for selecting a beta branch version of the game, playing, and completing a mission while in the beta. This can be done even on the shorter, single map, Bonus Missions. However, it must be done in an online lobby, even if you are alone. To access the beta branch, right click on Reactive Drop, and click on Properties. From there, select the Betas tab, select an available beta from the drop down menu, and update your game. If you no longer wish to participate in the beta, repeat these steps but select None instead. Be warned being in the beta may cause you to be unable to join certain lobbies that are not on that branch. 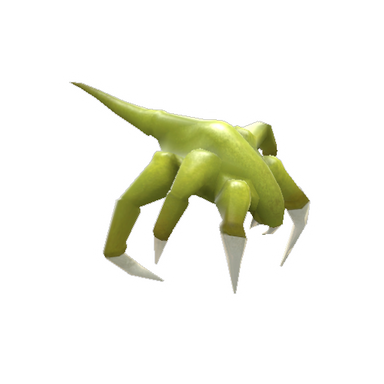 The trick is, this isn’t a hat or a medal. It’s a commemorative sticker.

This medal, or sticker I guess, is awarded by completing the achievement “Ready for Duty” in the game Team Fortress 2. In the game Team Fortress 2 there is a single-player mode entitled Classes that gives players an opportunity to understand gameplay mechanics in a safe and non-hostile environment. Completing all these classes will next you the achievement, and in turn this… sticker. 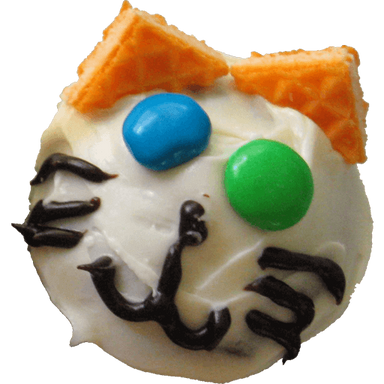 Ben Lubar is very sorry about all of this.

This medal, from what I can tell, is only for Ben Lubar. Ben Lubar is a developer on Reactive Drop. If you are not Ben Lubar, you will probably not get the Ben Lubar medal. The medal is a picture of a cake in the shape and design of a cat. It is also Ben Lubar’s community avatar on Steam.

As you can see, most of these medals are pretty hard to obtain, requiring a certain level of skill or work involved, but don’t let that discourage you! Become a pro bug killer and join the Interstellar Armed Forces! Dust off those programming skills, art skills, or that 7th grade Spanish text book! Hell, maybe you can even find a way to become Ben Lubar if you try hard enough.
By Srredfire