The Ornette’s Spirit Essence (Infinite Health Potion) is one of the Spirit Essences that most players yearn to possess. It can endlessly restore any character’s health. Crafting this spirit essence is an arduous task but well worth it since it is unlimited and family-bound.

What are the ingredients needed to craft Ornette’s Spirit Essence? 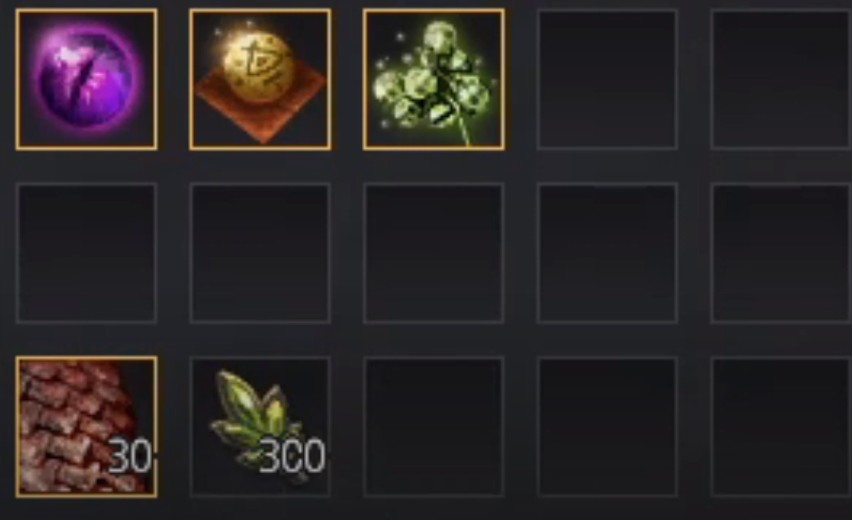 You need to procure five (5) ingredients before you can craft the spirit essence. You will need Sherekhan’s Panacea, Ron’s Tintinnabulum, Ash Halfmoon Kagtunak, Gayak’s Courage Stone, and Musical Spirit’s Sound Stone. The first three ingredients can be acquired by grinding, while the last two can be farmed efficiently.
Sherekhan’s Pancea

The Sherekhan’s Panacea can be obtained by grinding in Sherekhan Necropolis in the Drieghan Region. It is a scarce drop from the mobs Garud and Belcadas as well as Nybrica and Lateh.

Ron’s Tintinnabulum can be obtained by killing mobs in Tooth Fairy Forest in the Kamasylvia Region. It is also an extremely rare item dropped by the Forest Ronaros Guardian and Catcher mobs.

The third and last ingredient that you will be grinding for is the Ash Halfmoon Kagtunak. It can be obtained by defeating the Kagtum Executioner and Guard mobs in Blood Wolf Settlement. To acquire the last two ingredients, you will need to gather 30 pieces of Garmoth’s Scales and 300 pieces of Peridot Leaves.

While grinding for Ash Halfmoon Kagtunak in Blood Wolf Settlement, you can also collect the Garmoth’s Scales since the mobs also drop them in the area. 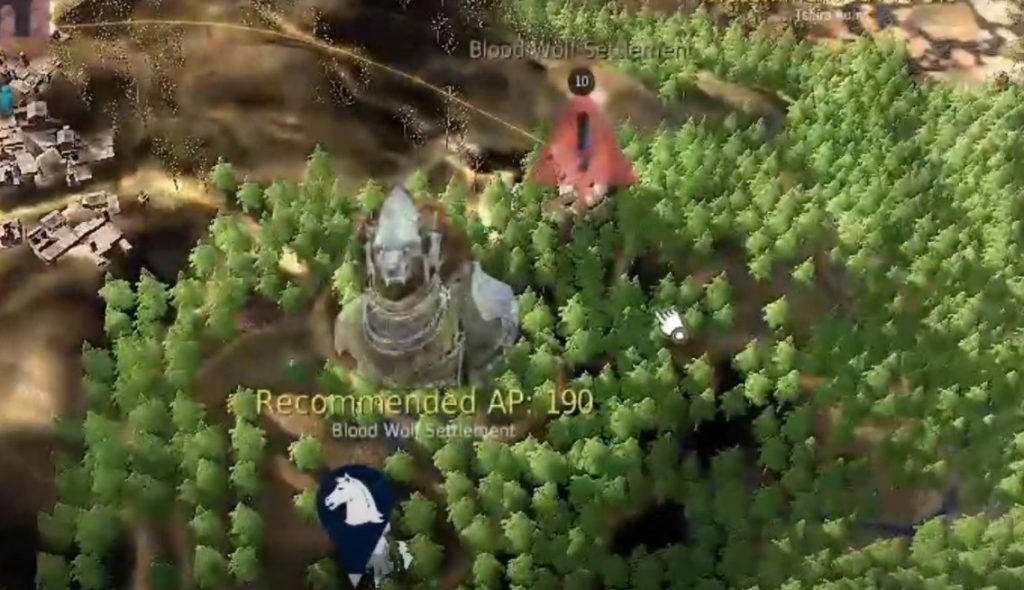 The Peridot Leaf is acquired through Daily Quests you can do while grinding in the Tooth fairy forest. When grinding for Ron’s Tintinnabulum in Tooth Fairy Forest, you can proceed to the camp and interact with the Node Manager Navir to start the quests for the peridot leaves. There is also another quest available at Manshaum Forest where you can interact with Viverza.

Once you have all the necessary pieces gathered, you may proceed and find NPC Merindora. 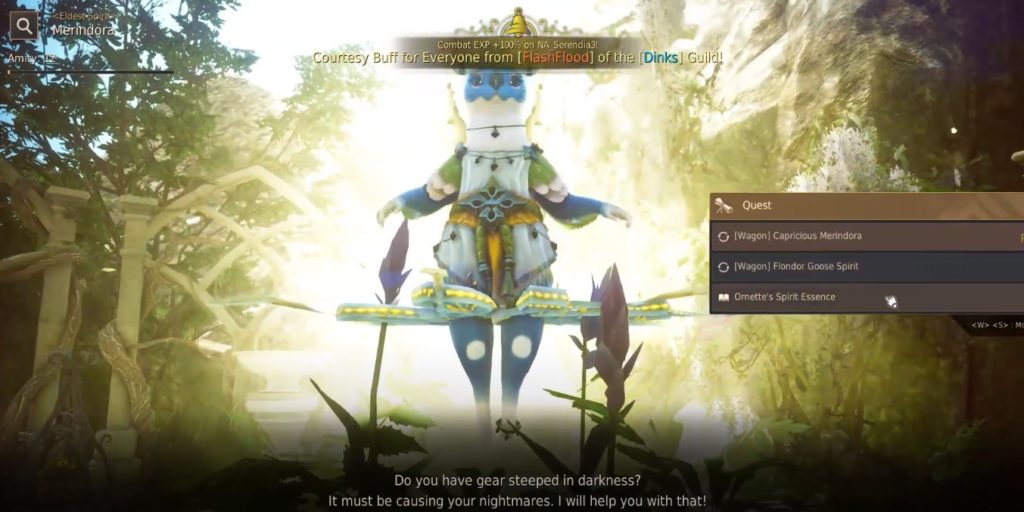 After interacting with the NPC, select ‘quest’ and click on ‘Ornette’s Spirit Essence.’ Then begin the quest, which involves exchanging your gathered ingredients.

To start the quest, interact with Node Manager Camira and give her the 30 Garmoth’s Scales in exchange for the Gayak’s Courage Stone. 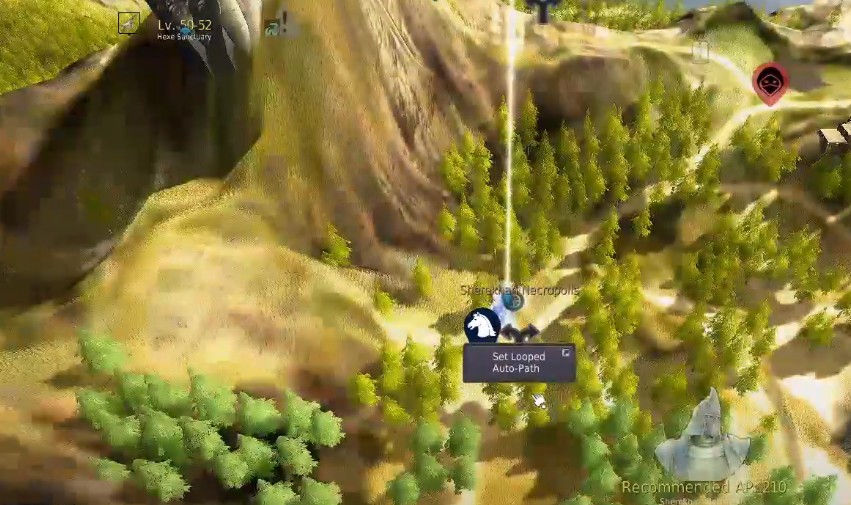 To end the quest, interact with Node Manager Moyamo and exchange the 300 Peridot Leaf for a Musical Spirit’s Sound Stone. 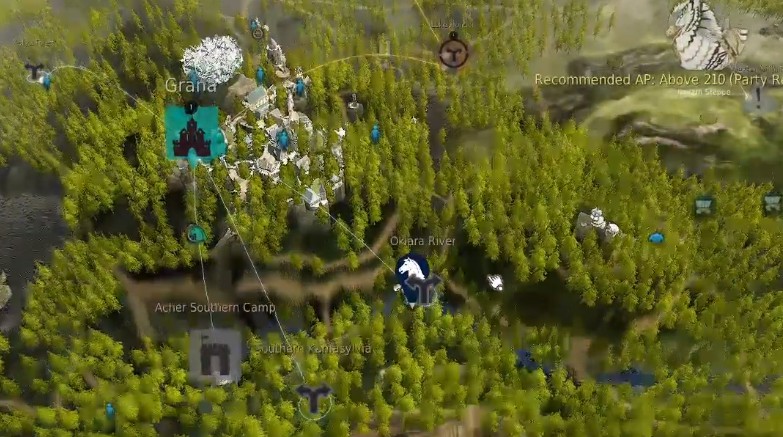 How to craft the Ornette’s Spirit Essence?

After gathering all the necessary ingredients, you may begin crafting the Ornette’s Spirit Essence. First, make sure that you arrange the ingredients in your inventory properly.

The Musical Spirit’s Sound Stone at the top, the Ron’s Tintinnabulum in the middle, the Gayak’s Courage Stone at the bottom, the Sherekhan’s Panacea on the left, and the Ash Halfmoon Kagtunak on the right.

Once you have all the pieces placed in that exact order, you may then combine them, and right away, you will have the most sought-after Ornette’s Spirit Essence in your inventory.

It may not be an easy process, but once you have the essence, all your characters can benefit from it forever since it will never be depleted.