Here’s my strategy for Awaken the Gazebo achievement, no quite sure if people are still trying to get it, but here it is.

Alright, so we have to kill 5 and only 5 zombies, I HIGHLY recommend you to shoot 7 bullets on the zombies’ leg and then knifing, this will grant you 200-210 points per zombie, In round one there will spawn 6 zombies, so for obvious reasons, we have to leave a zombie “alive”.

Step 2: Stranger in a Strange Land

Alright, so we all know how to free our friend, but in case you don’t know how, here’s a brief explanation. First of all, we have to get the key to the cell he’s locked in 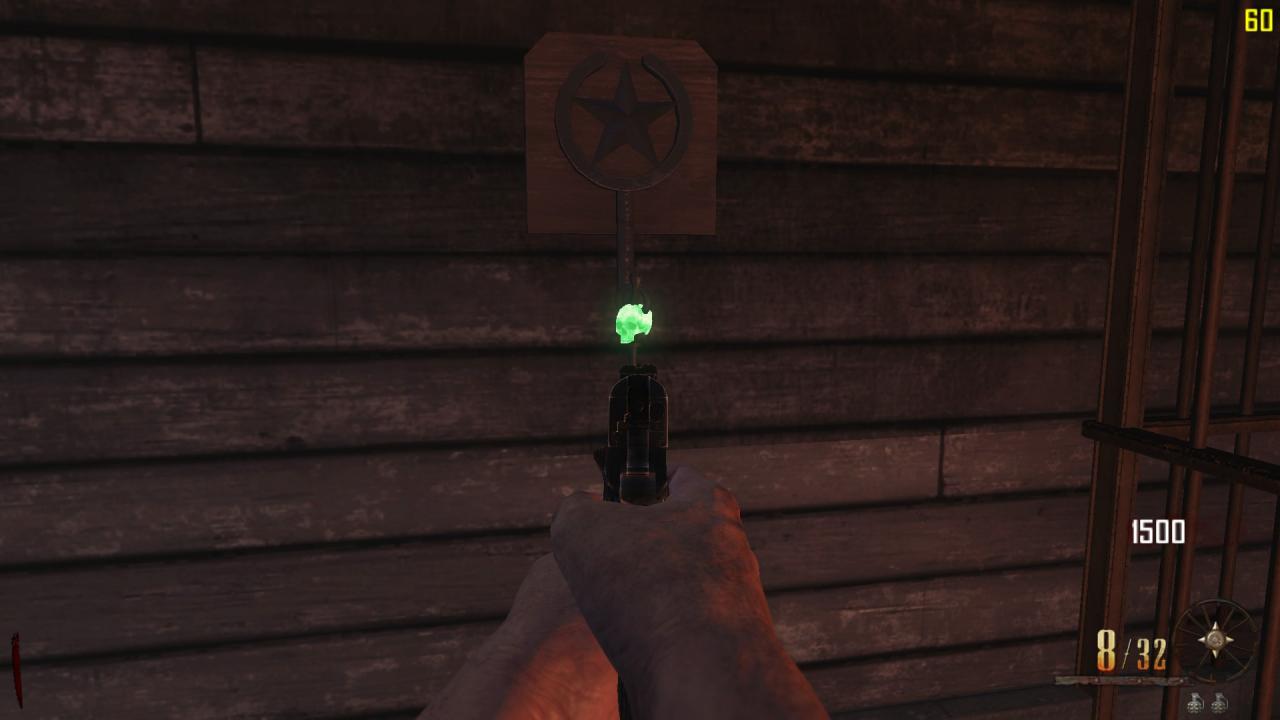 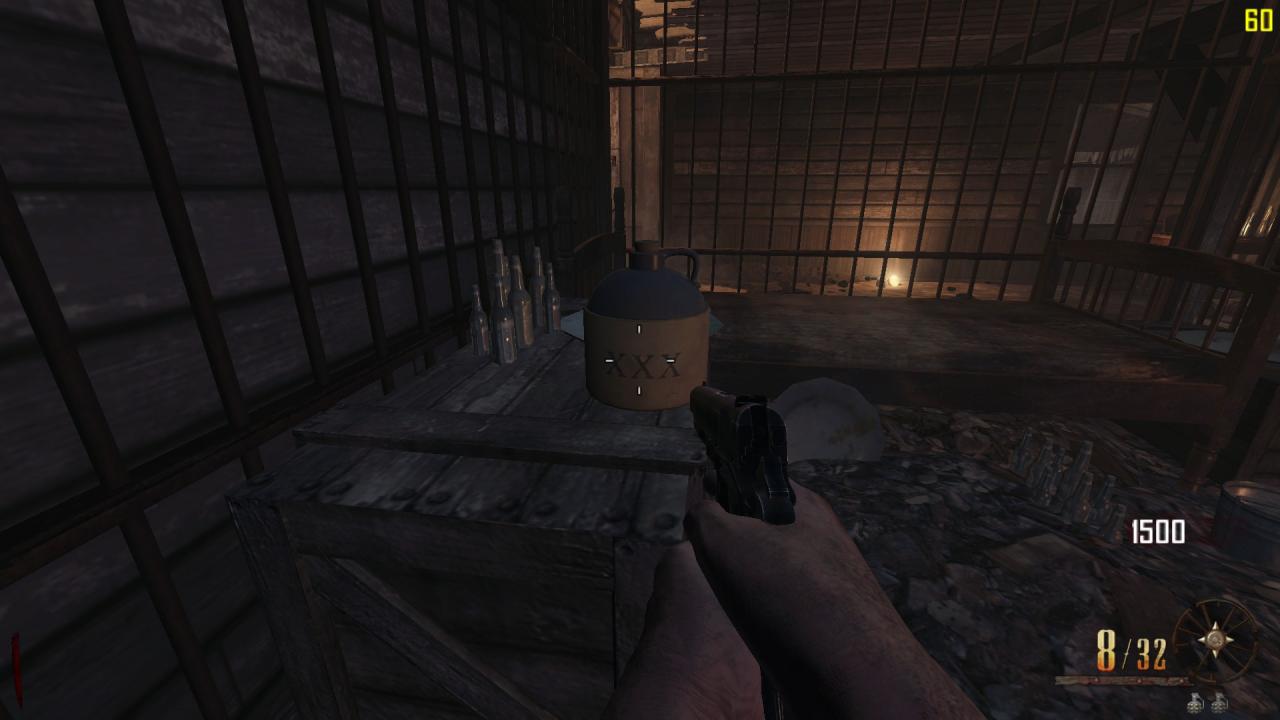 After interacting with the cell door, you’ll see that Leroy (Arthur) is kind of scared. So, to cheer him up we have to give him the booze that he’ll have in the cell.
After giving him the booze, you’ll see that he will charge against the barrier that was in front of the cell, and you will get 200 points.

After Leroy charges against the barricade, there’s a 25% of chance that the Booze will spawn in the cell. If it does, grab it. If not, don’t worry, you’ll have to open the Saloon, which costs 1250 points. After opening the Saloon, you’ve have the booze in there so we just grab it. There are 4 possible locations for the booze. 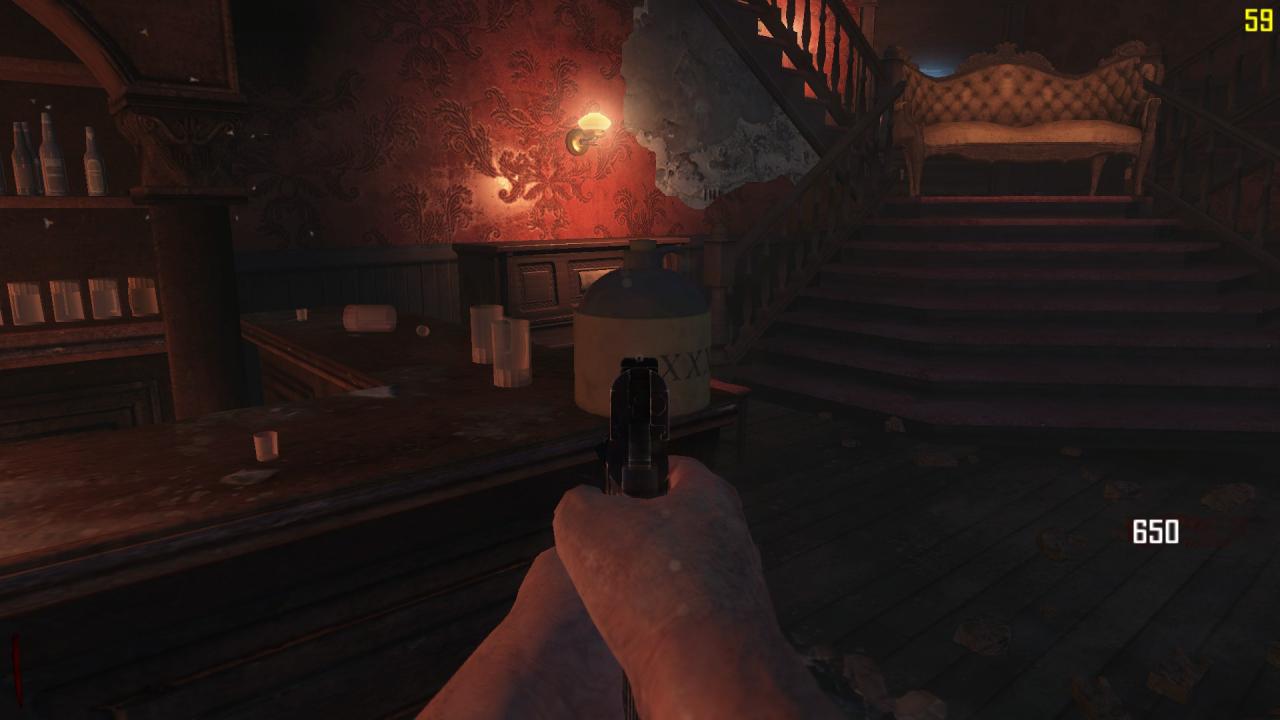 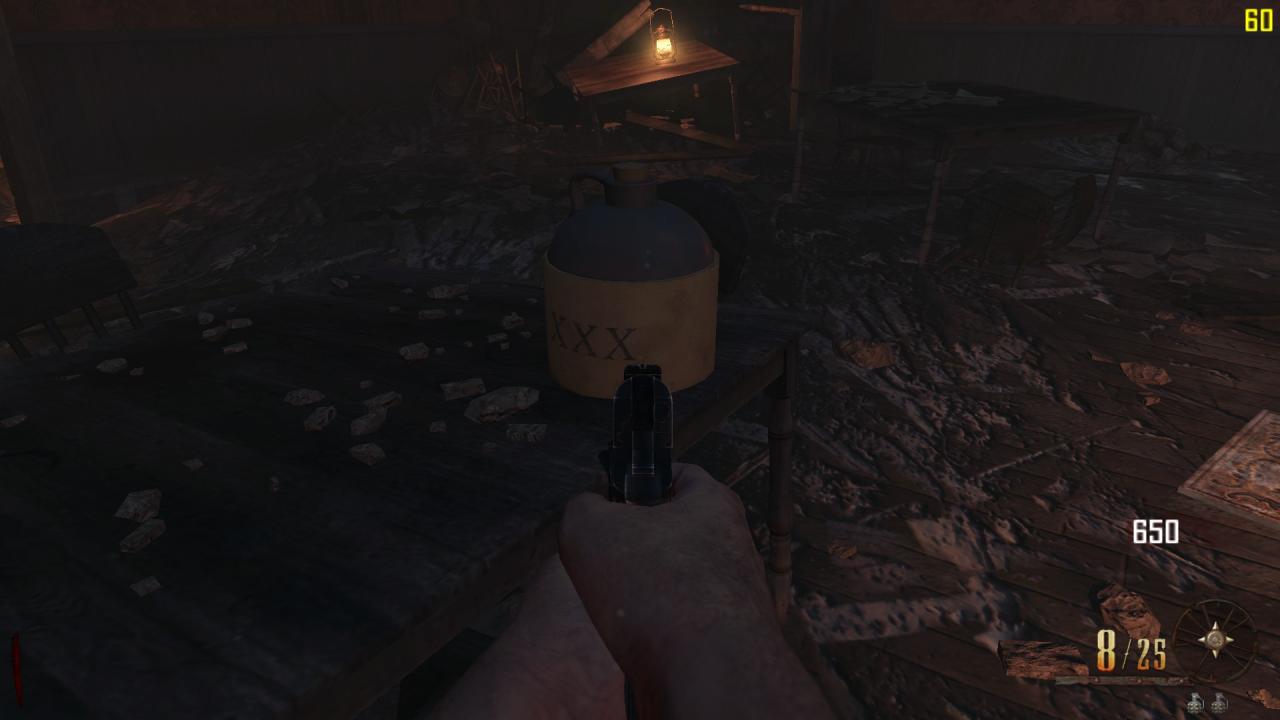 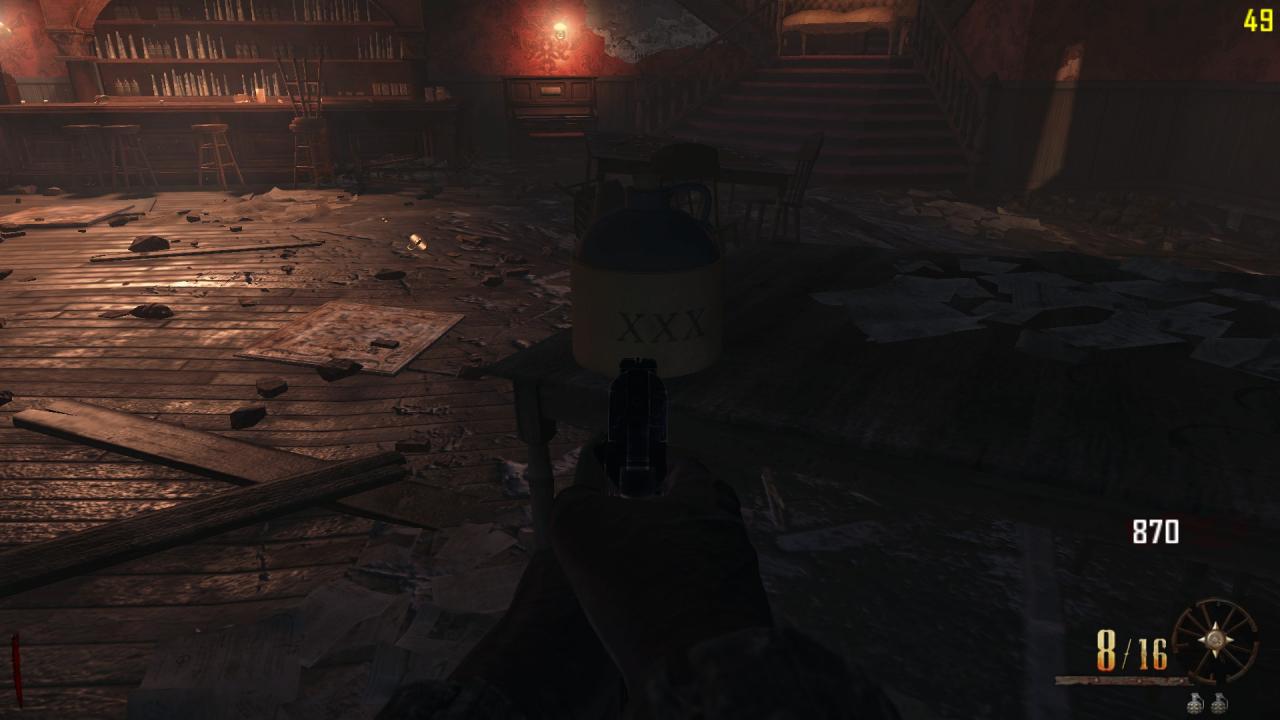 After grabbing the booze, we have to make Leroy charge against the barricade that has the chalk wall weapons.

For this I recommend you to have Leroy as far as possible, because, if he’s far from objective, you’ll get 1000 – 3000 points, on the other hand, if he’s close you’ll barely get some points. When we destroy the barricade that has the chalk weapons, we’ll have to draw some weapons, to get some points before grabbing another booze. There’s 6 locations where we can draw our chalk weapons, each of them will grant us 1000 except for the last one, the last one will grant us 2000 points. 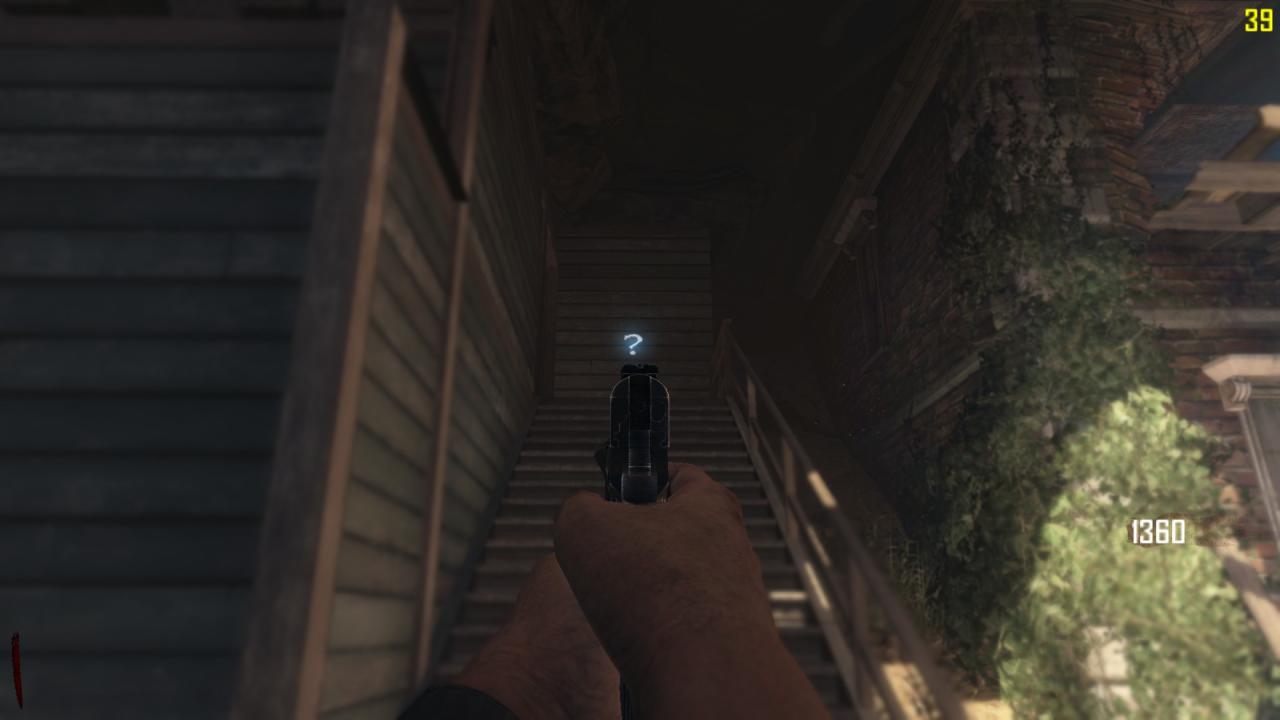 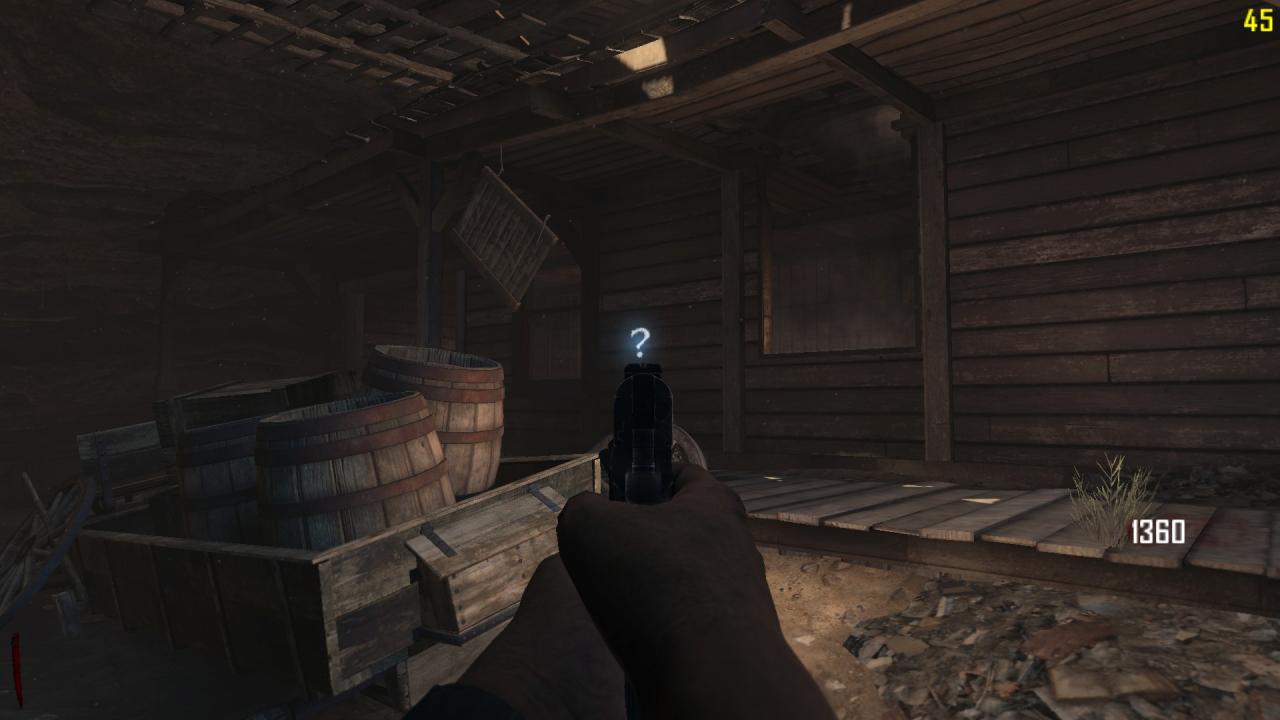 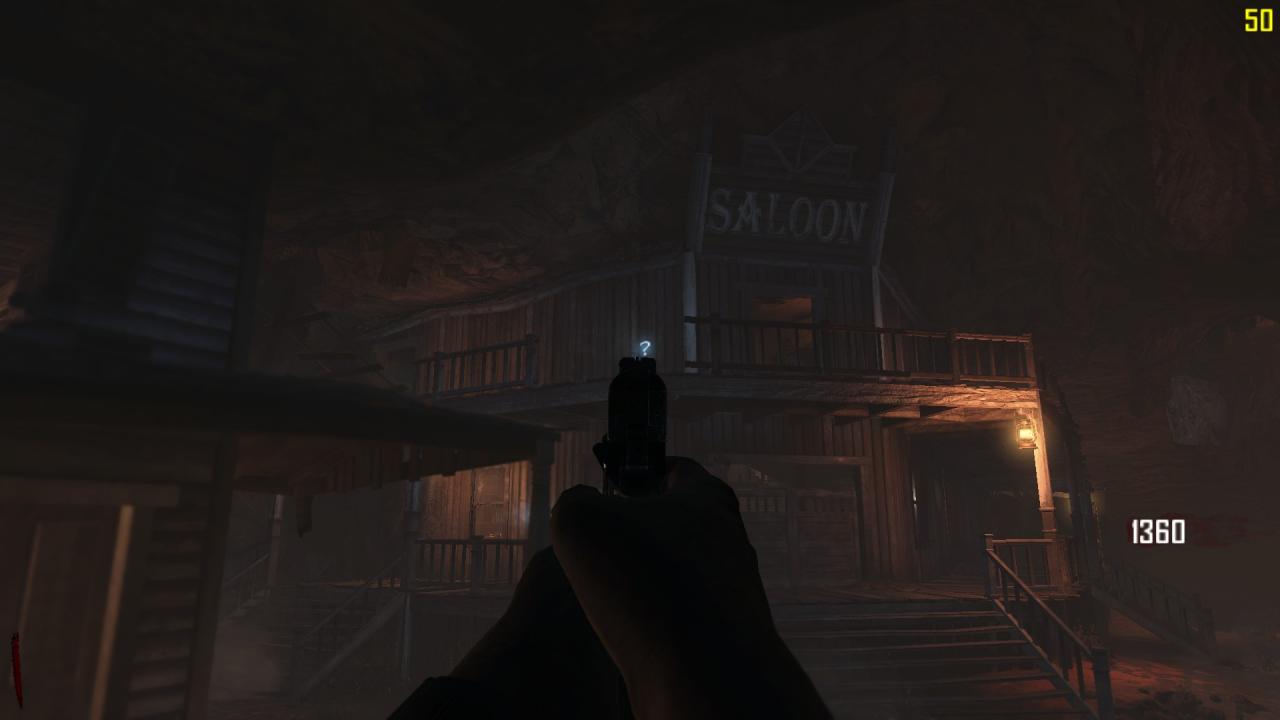 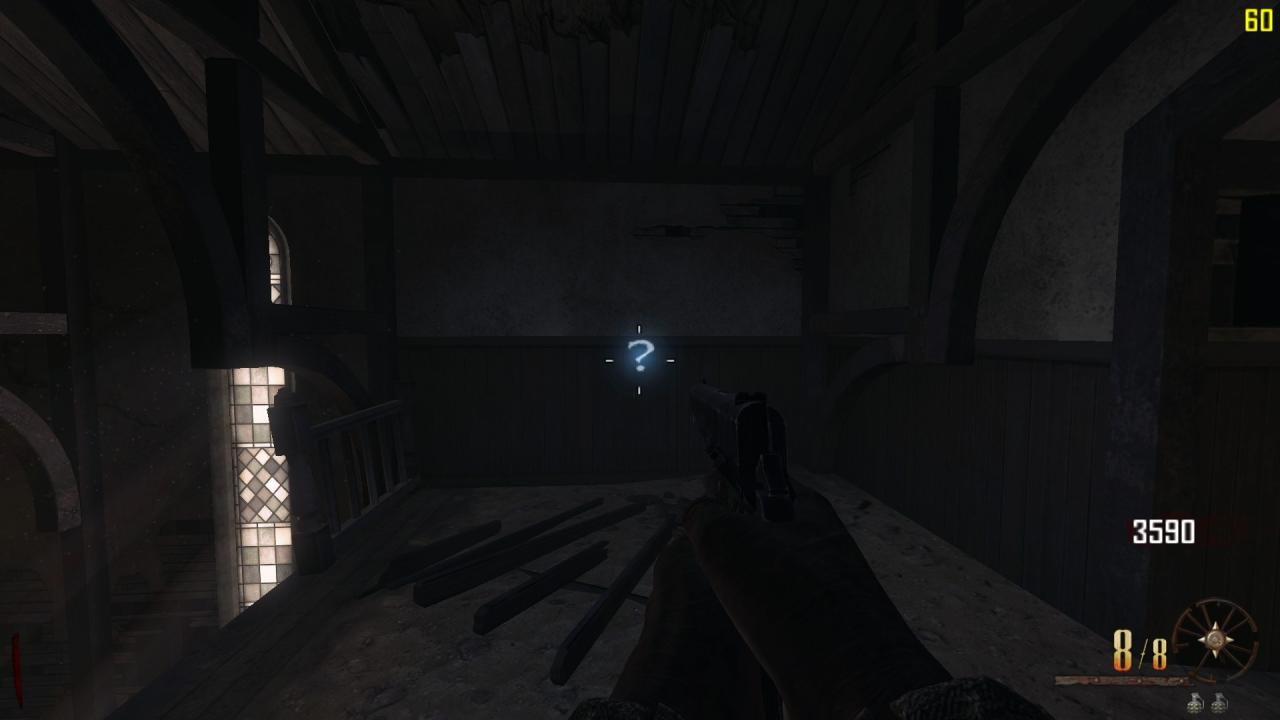 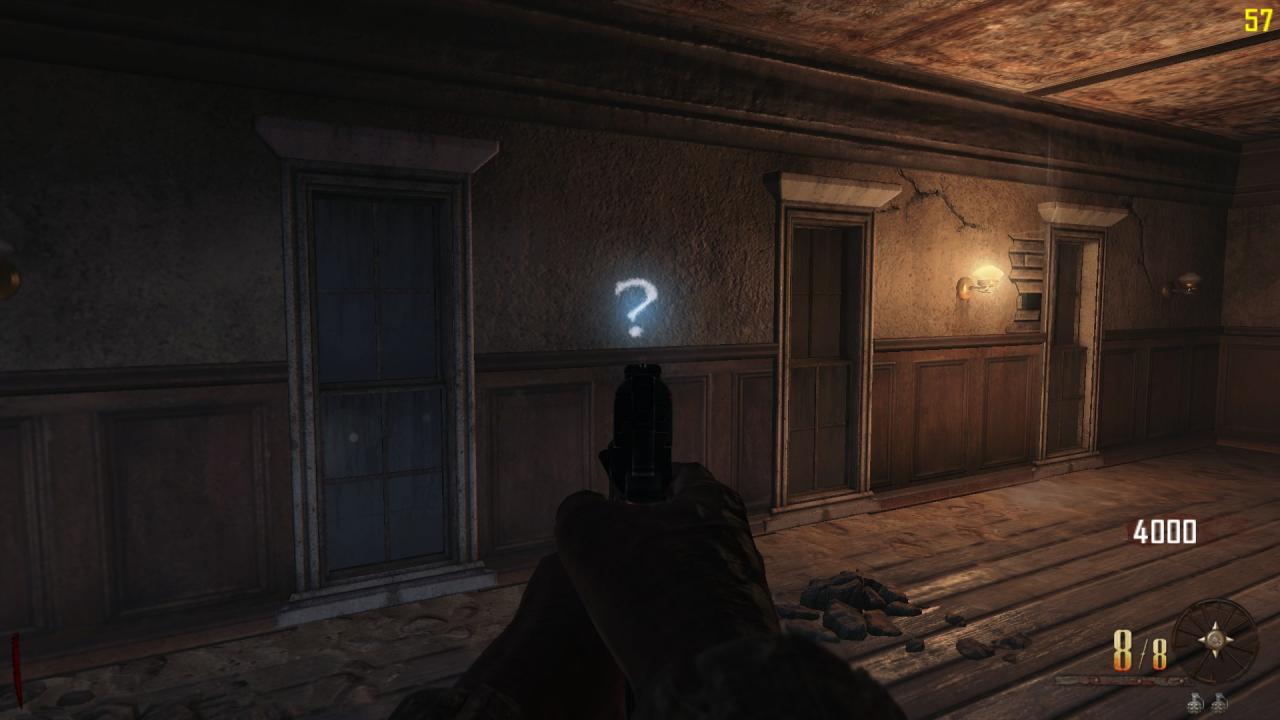 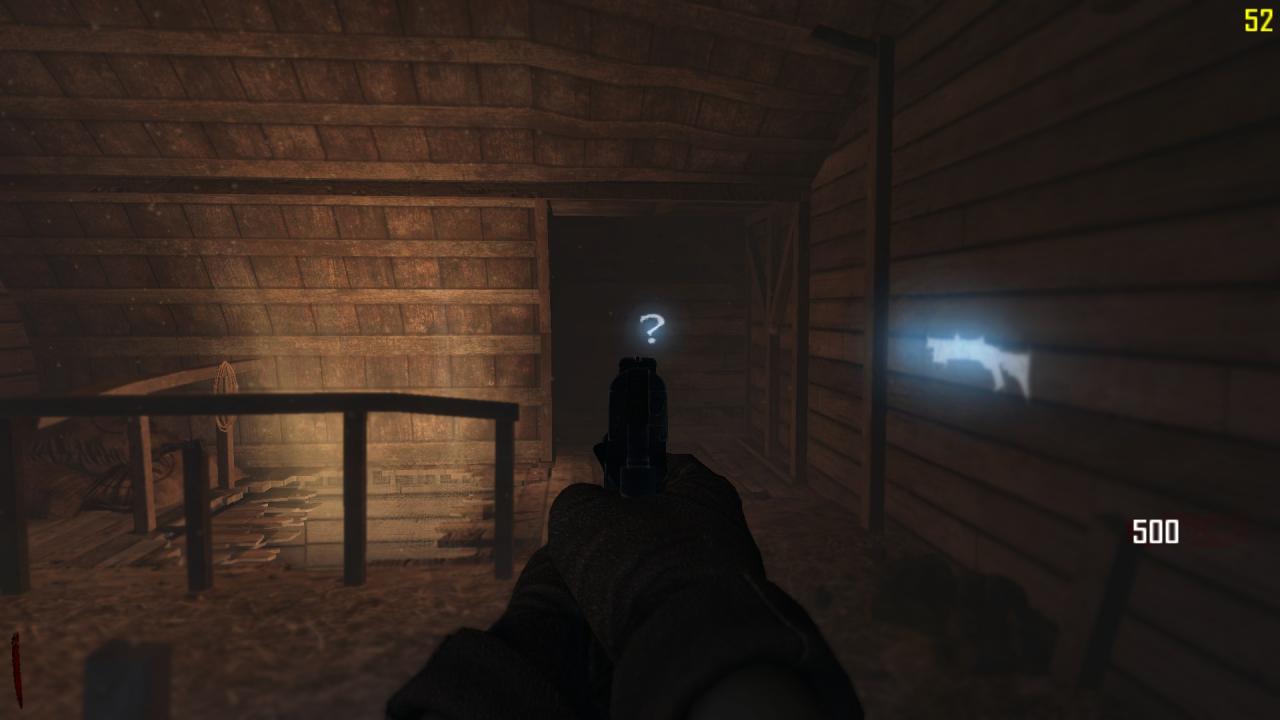 There’s 4 barricades we have to destroy in order to get to the witches’ mansion, like I already mentioned, I HIGHLY recommend having Leroy as far as possible from the target. 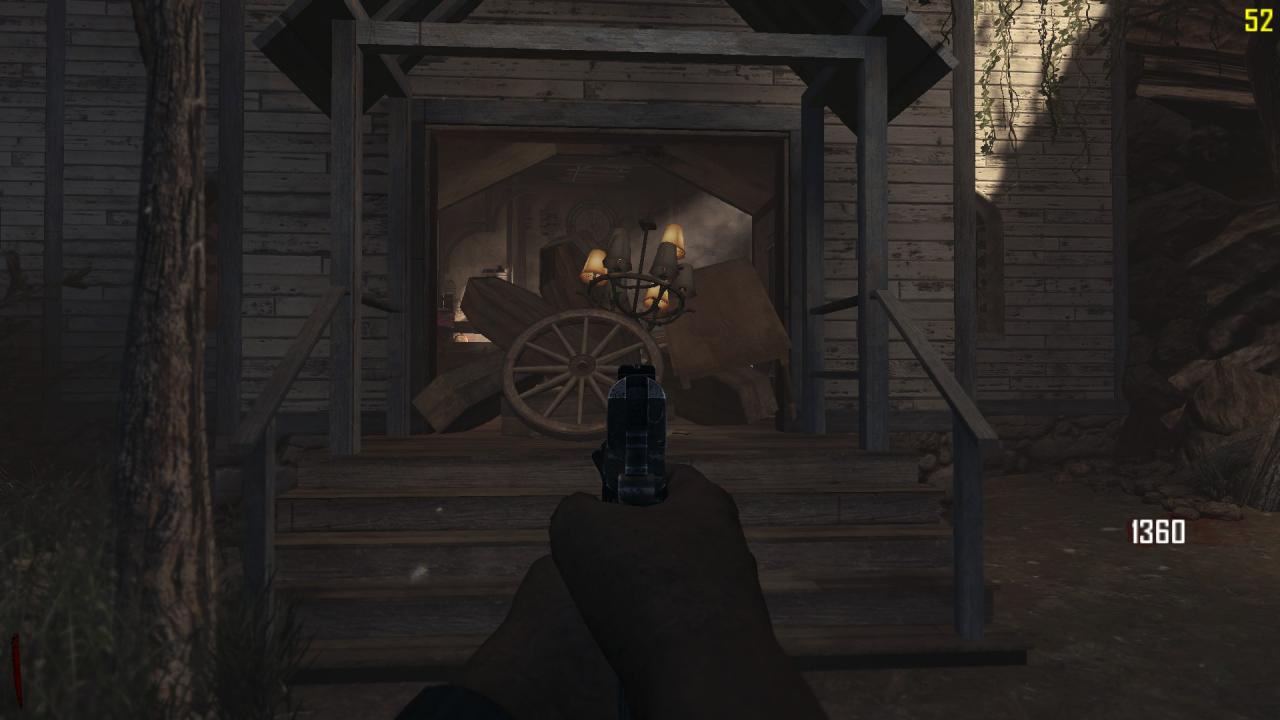 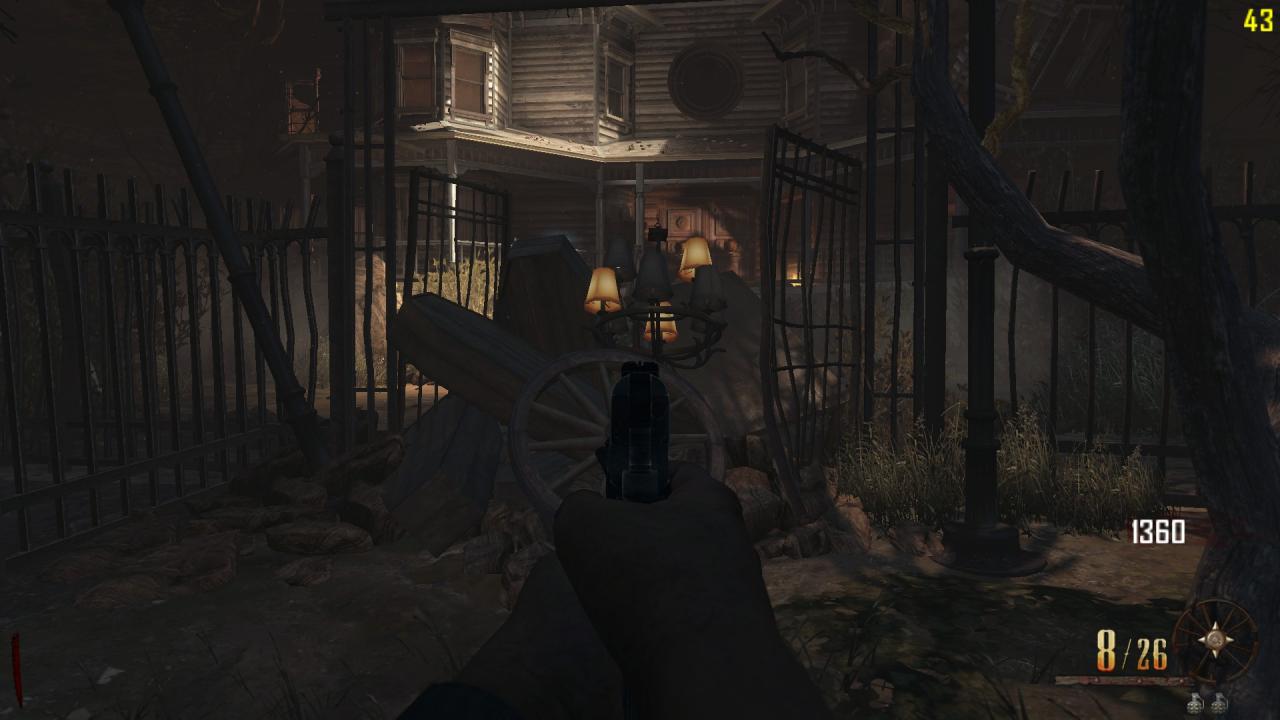 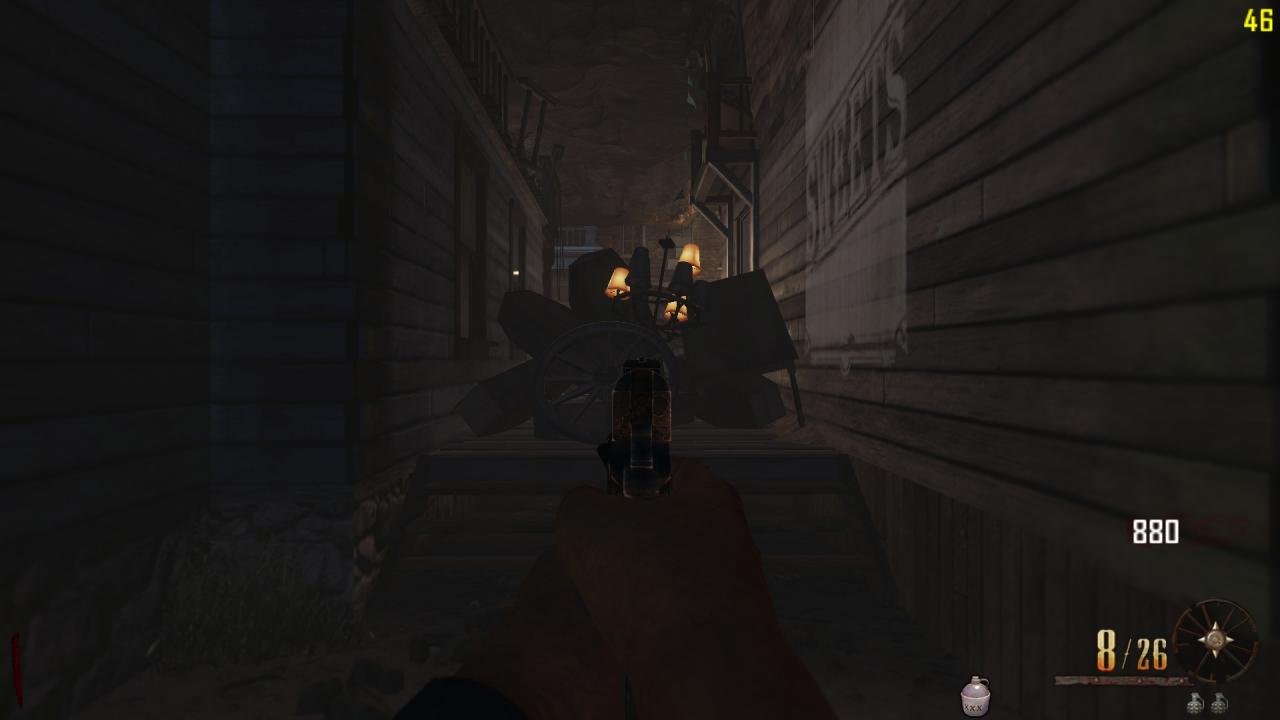 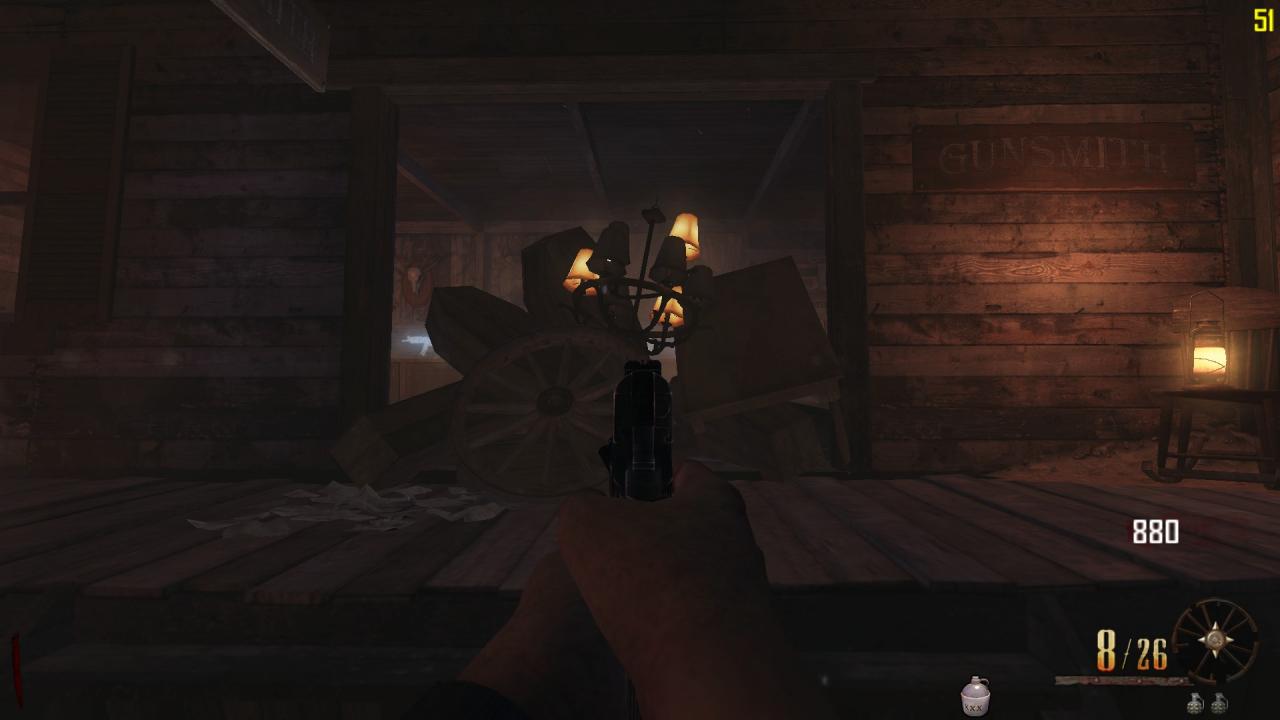 When we have most of the map open, we just have to get ready for the most difficult part of the achievement, which is getting through the Witches’ mansion. I recommend to buy the B23R which is only 1000 points, you can also spin the box, but you have the risk of getting the SMR or any bad weapon.

We also need to turn on the power, if we haven’t by now. 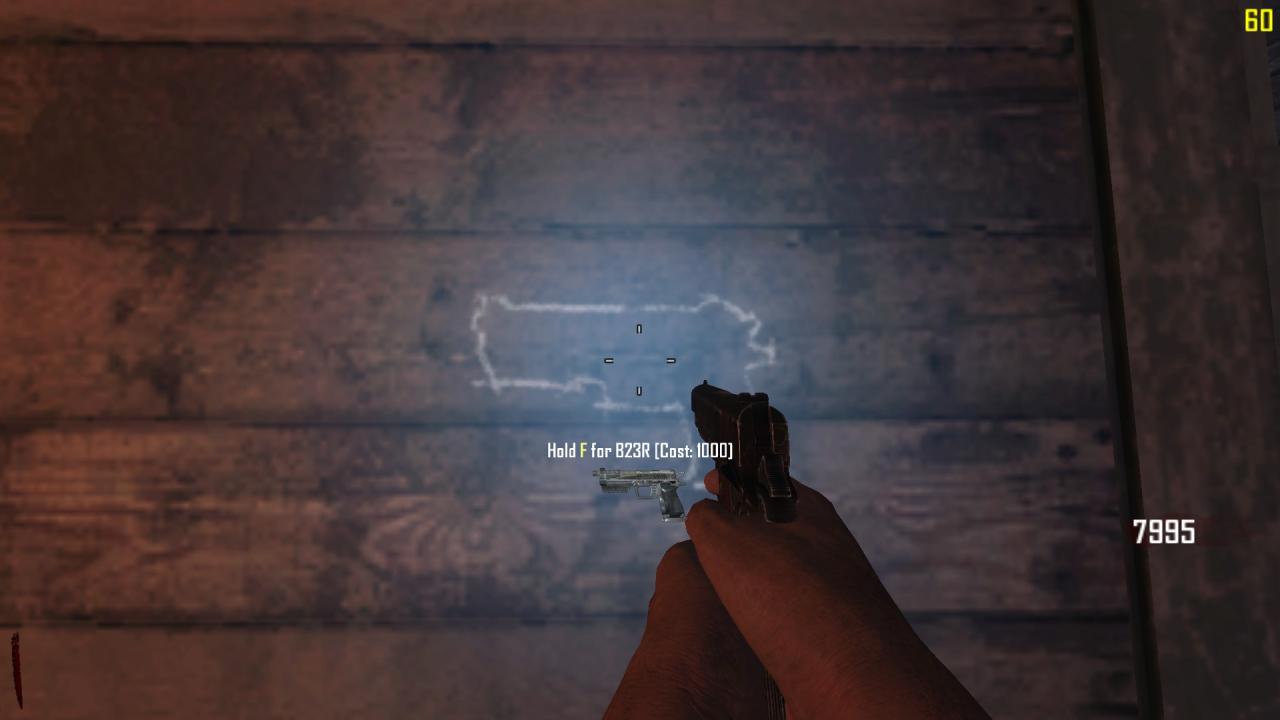 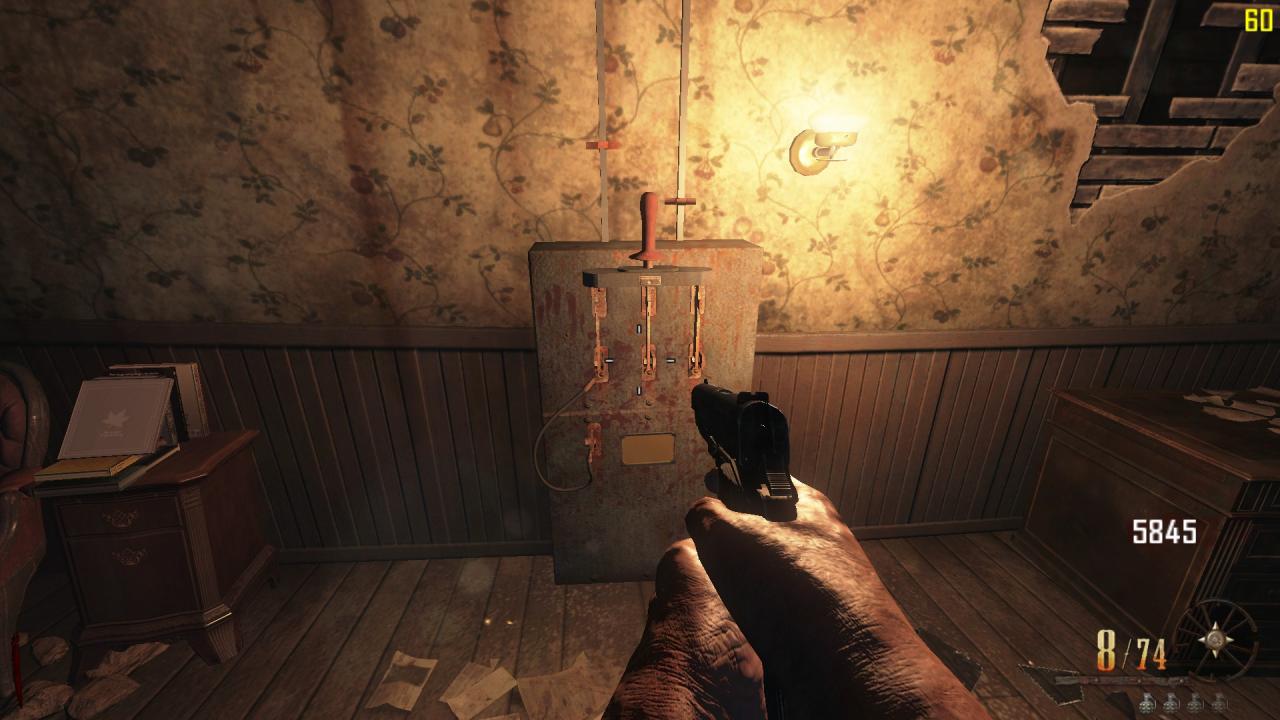 So, here we are, after all we’ve been through, all the mistakes we’ve made, we’re in front of the Witches’ Mansion. BE CAREFUL WITH THE WITCHES, THEY TAKE 2000 POINTS PER HIT, THEY ALSO DIE WITHIN ONE BURST OF THE B23R That’s why I like to call this step paranoid you have to watch your back at all times, the witches may spawn behind you I also recommend you to reload almost after every burst, just in case. 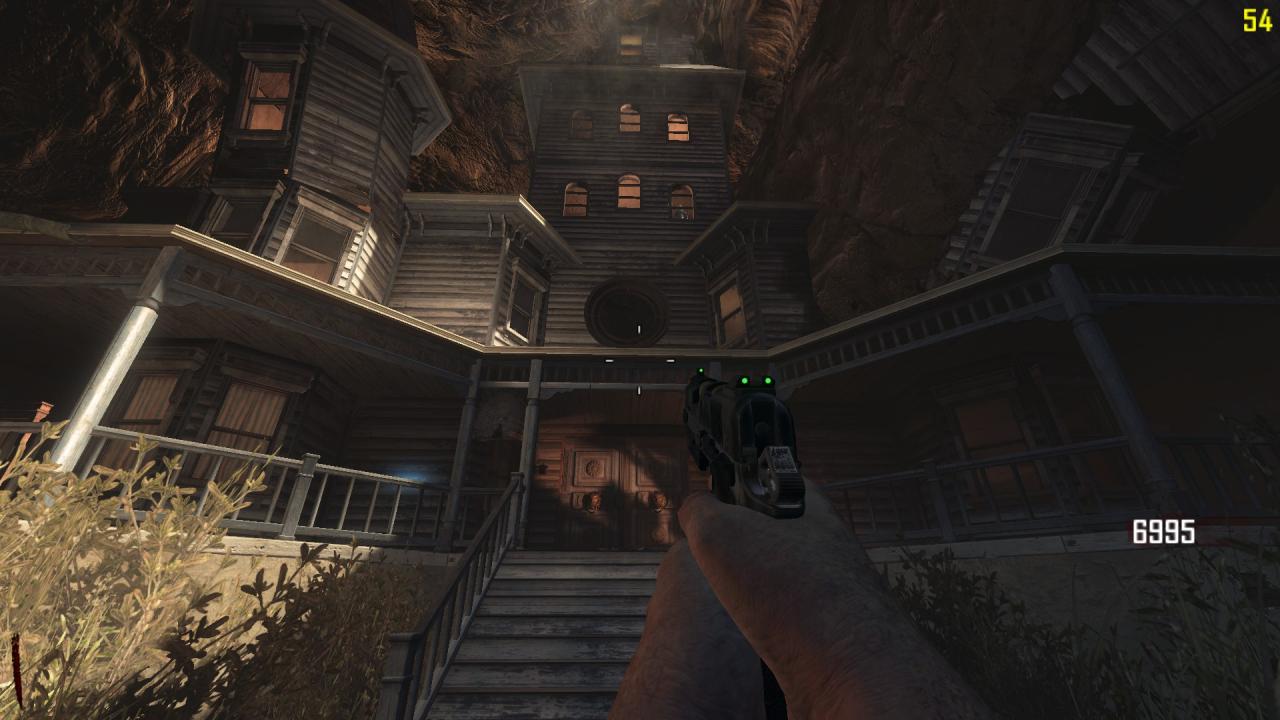 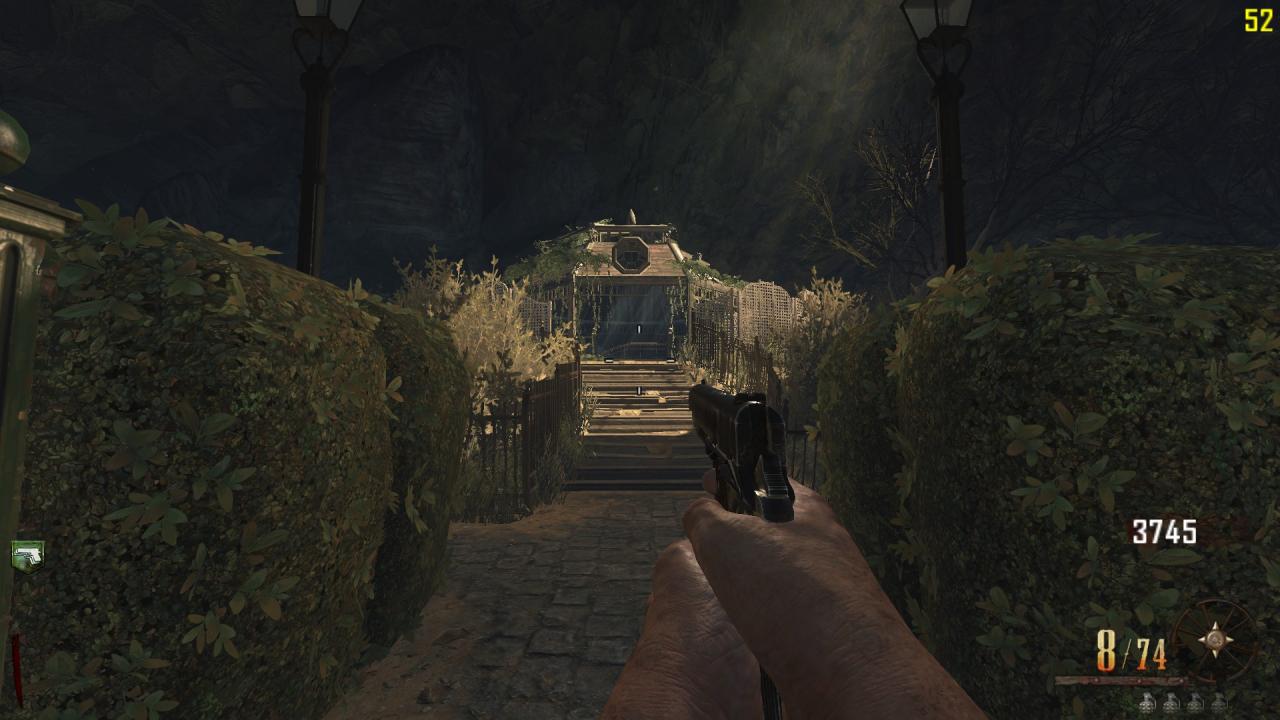 Welp, after that nightmare, here we are, at the maze, There’s not to much to say about this, except it always changes,so if you come back again to Pack-a-Punch, the maze won’t be the same. Plus, it’s a HUGE maze so there’s a chance of you getting lost. 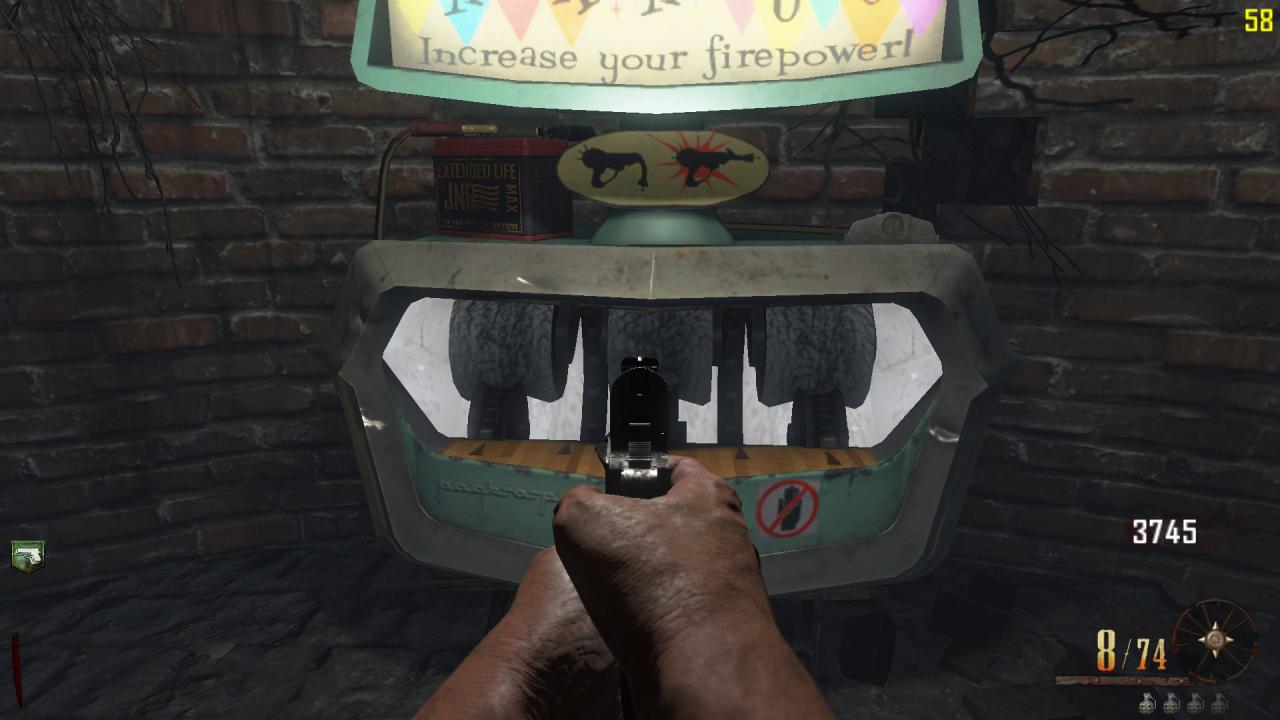 This is the final step, we just go down the stairway be careful, you might fall if you are not paying attention and for the only 5000 points we’ve got, we can Pack-a-Punch, and this way, getting the achievement.
By mommy milkers