This guide will help you solve the problem of who to practice at the beginning
I will choose some SSR worth practicing and attach reasons
This guide was issued on September 6, 2022. Please pay attention to the timeliness of the guide 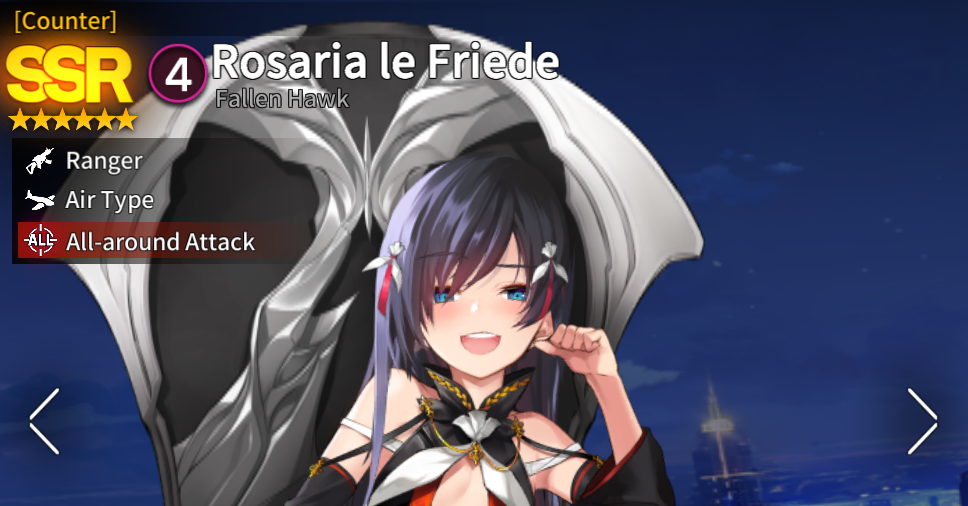 ID115
Rosaria:
cost4,High output, air assault, no buff and debuff method. It is a common output role of PVE. and It is invincible when it comes out.
In the current PVP environment, it is already a role that will not be considered.

Kyle:
Roles that can be acquired early. In the initial stage, it can protect the defender and the striker, increase clearance tolerance. He often appeared in the subsequent PVE levels.

Xiao Lin:
Characters that can be acquired in the early stage of the game. It was very helpful during the beginning of the game. Stable critical hit and special skill penetration effects are very good at solvingstriker, and there are few monsters that can interfere with Xiaolin in PvE instances.

In the game, it is very suitable for critical hit and damage. Critical hit bonus is very helpful to Xiaolin’s output. Although the performance in the PVE copy slightly lags behind that of some characters in subsequent versions, it is still a very excellent sniper character in the PVE.

Elizabeth:
cost4，The attack power and critical hit are the highest in the assault angle. The attack speed is very fast. The CD of special skills and moves is also very short. The stable critical hit of big moves and the stun effect of up to 5 seconds are all well represented in the PVE copy.

Because the special skill has 80% damage reduction effect, the survival ability in high difficulty PVE instances is also guaranteed.

Orca:
You can get this SSR role from the outside story, which is mainly used in the early pioneer PVE. It will be easier to have her in Chapter 6 of the main story.

Because the blood returning effect also has the front row ability, it is a very effective and cheap striker.

She don’t have PVP ability, but she can play occasionally in buff week. If the fixed damage of big moves is released against the ship, it is easy to kill them directly.

sword fighterx2:
Cost three and spawn two, HP is not high, but the avoidance rate is excellent, so she can also serve as striker.

Her main value is the effect triggered after dead and 60% attack buff and fixed damage for 30 seconds. As long as two people die at the same time and the effect cannot be triggered, the output ability of a single swordsman is excellent in the striker unit.

In the PVP environment, because the update has increased the swordsman’s defense, and more and more characters with seal skills and removing gain effects have appeared, the unsophisticated forward of swordsman who relies on common attack output has gradually begun to play. If a single swordsman is attached to the ship, it is easy to cut the ship and explode if it is not handled in time because of fixed damage.
————————————————————————————————————————————

Auxiliary output,cost 3, passive reinforcement attack, has an effect when dealing with some monsters that can provide debuff, and the attack speed reduction effect provided in boss battles and fierce battles will be more obvious.

Both special skills and big moves provide repulsion effects, which are very helpful in destroying the formation.

In the PVP environment, with the appearance of shield, the survival ability of the back row has been improved. Her special technical effects can effectively repel the defense of shield and achieve the effect of pushing the line, 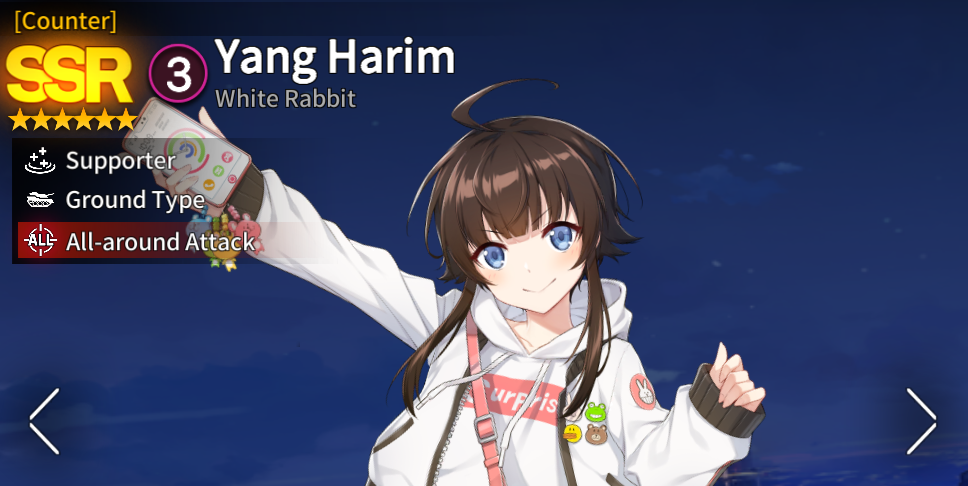 It has a unique overall charging speed buff. Because of this unique buff effect, it also provides the enemy with debuff to reduce attack speed and attack power, as well as recovery, shield and attack power effects. So it has become a role that can not be replaced.

Both PvE and PvP have a very high sense of presence. Even in some highly difficult PVE checkpoints, whether there is this role will largely affect whether you can pass. 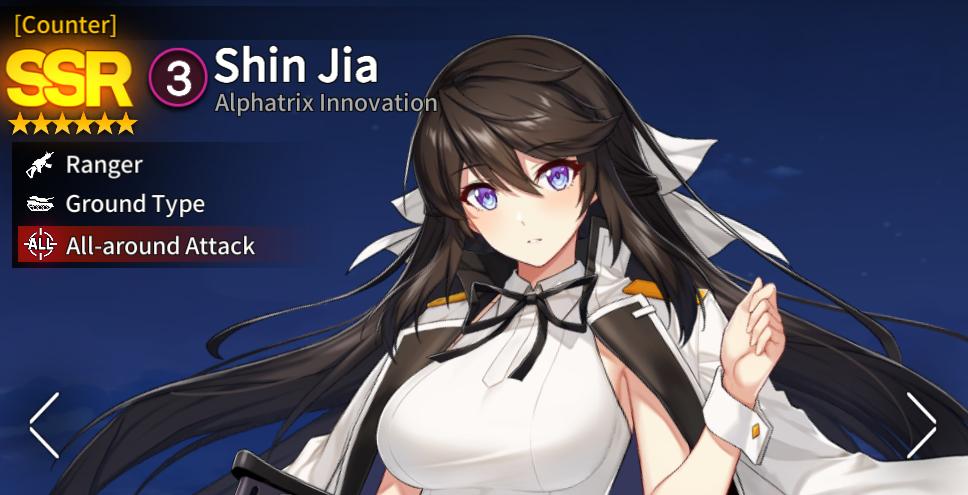 Although it is written as an assault angle, it is more like an auxiliary role.

The damage is very low. It is a character that can rarely provide attack speed attributes in the absence of equipment in the early stage. But it is not reliable in higher PVE

She is not good in the PVP 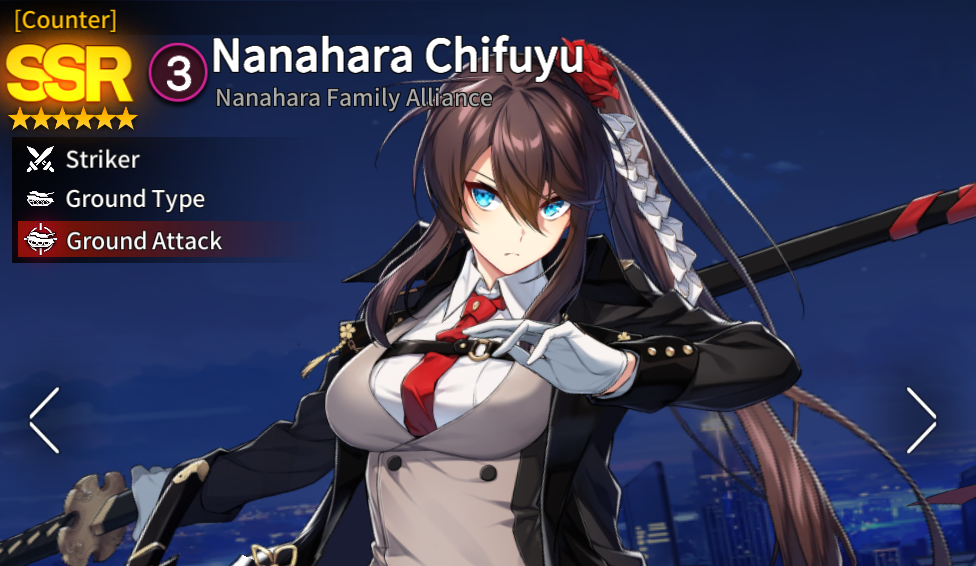 Chifuyu：
The unit that gets the maximum promotion after the update.

As a threecost playmaker, she has an initial HP of 50000 and a defence of 1000. She can be regarded as a shield position.

It can be regarded as the mainstay and indispensable role of the three fee forwards. It also has a high appearance rate in the later difficult PVE. 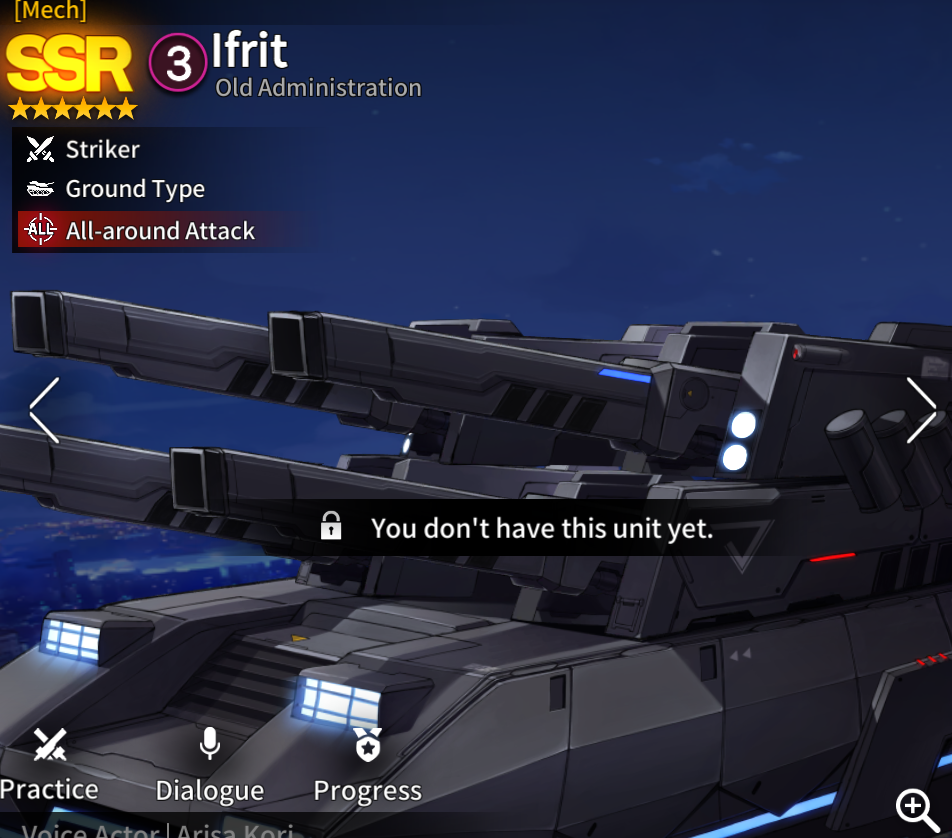 Output type striker. The skill has the effect of adding damage to defender and striker. There are no monsters in PvE that can’t be handled. Because it is a remote output, it will not be affected by the first wave of fire gathering and AOE, and the survival environment is guaranteed. 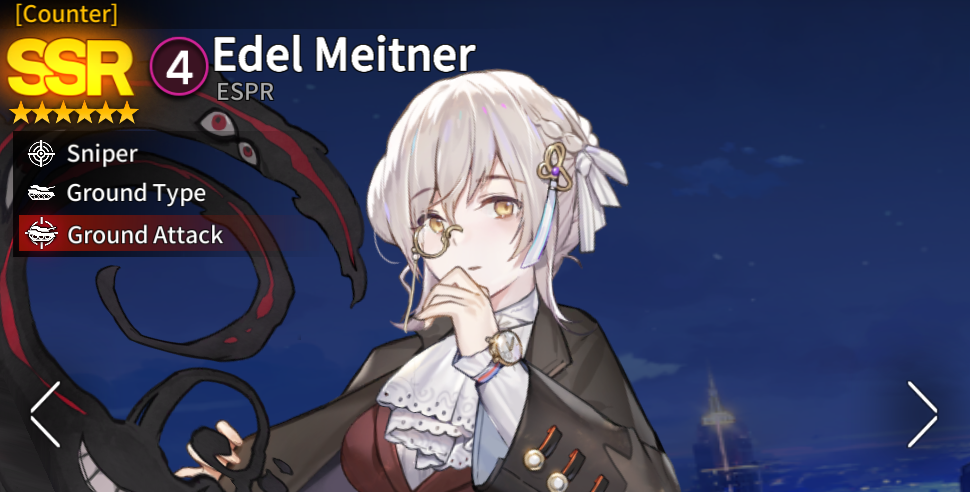 Edel:
After coming out, it is the first sniper unit of PVE. It is the best in any PVE. She doesn’t rely on equipment（In most cases) 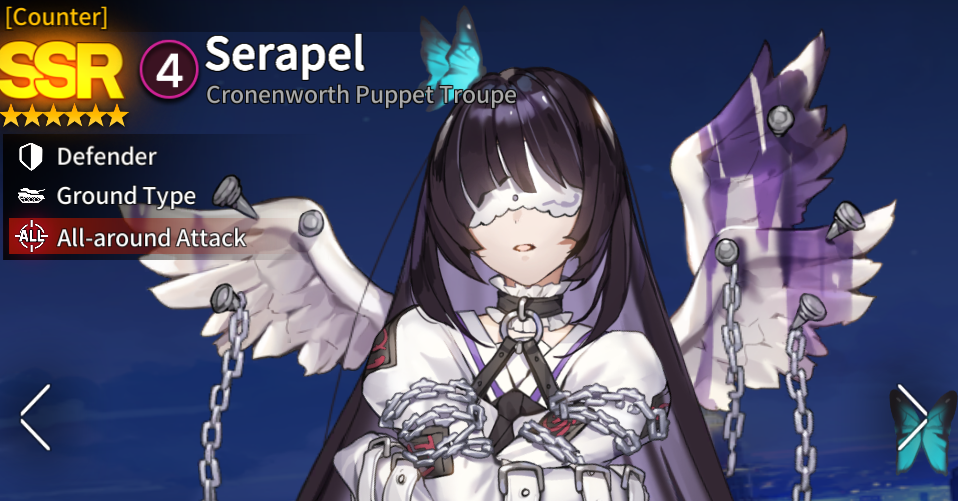 The ability to protect the back row is better than other defender. It is excellent in highly difficult PVE 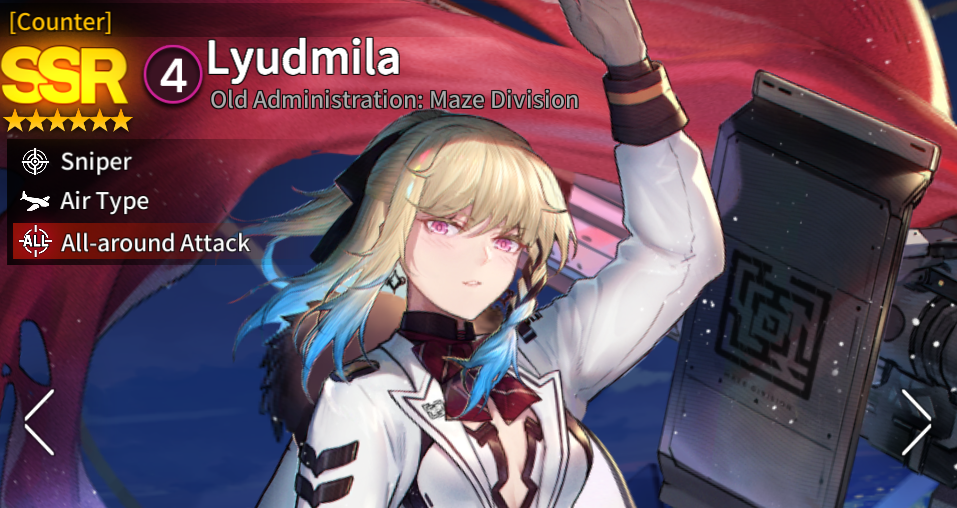 Lyudmila:
Noble aerial sniper unit. It belongs to the universal role in the PVE environment and can choose to appear on any occasion. It can be combined with low-cost soldiers to provide the effect of increasing attack power. The maximum 50% attack power bonus will not have output problems.

Write at the end

The cultivation of SSR requires a lot of resources and energy. The SSR mentioned in this article is only for reference. Considering the update of operators, the strong role may become weak in the future, and the weak role will suddenly become strong.

Only those who meet your preferences are the best