Tired of the sluggish turn-based attack animations dragging out your playtime hours? Want to make grinding feel slightly less tediously time consuming? With this simple reconfiguration method using the NVIDIA Control Panel, you can now enjoy the luxury of playing the game at a much more faster and efficient pace.

Like most games released within the same era; Criminal Girls: Invite Only uses a standard technique called Frame Rate Capping in order to moderate the speed of various in-game animations ranging from character walk cycles to attack animations (etc.). So to put it simply; the greater the frame rate the game is being run at, the faster the in-game animations will play out.

By default, the game is maxed at 30 FPS and some of the in-game animations (in combat especially) will often feel really sluggish and time consuming after a long period of playtime, but with some fairly straight-forward reconfiguration using the NVIDIA Control Panel, we can adjust the frame rate limitation and effectively double the game’s performance to speed up everything, including all the tediously long attack animations during combat. 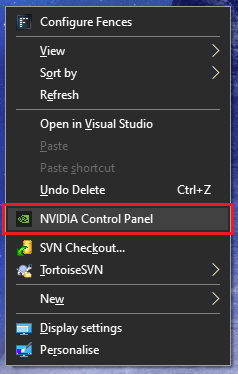 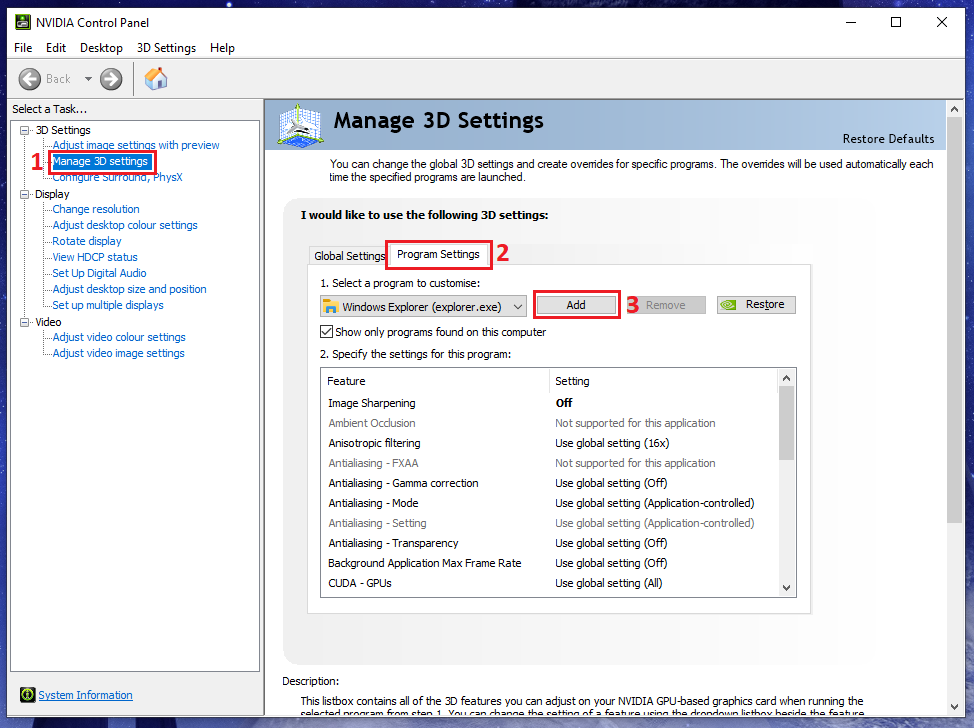 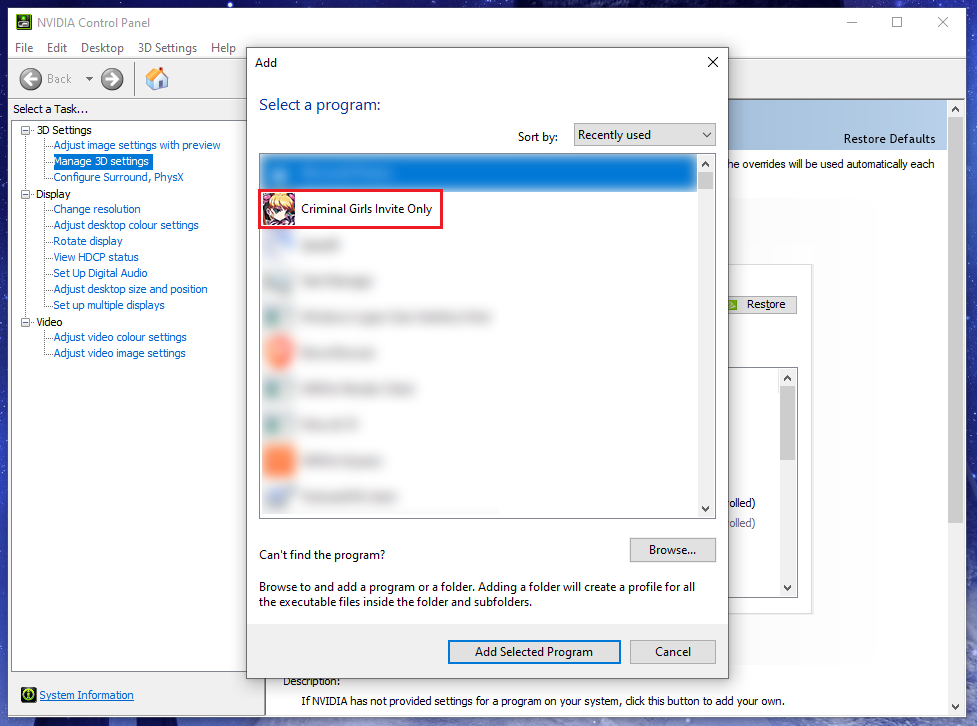 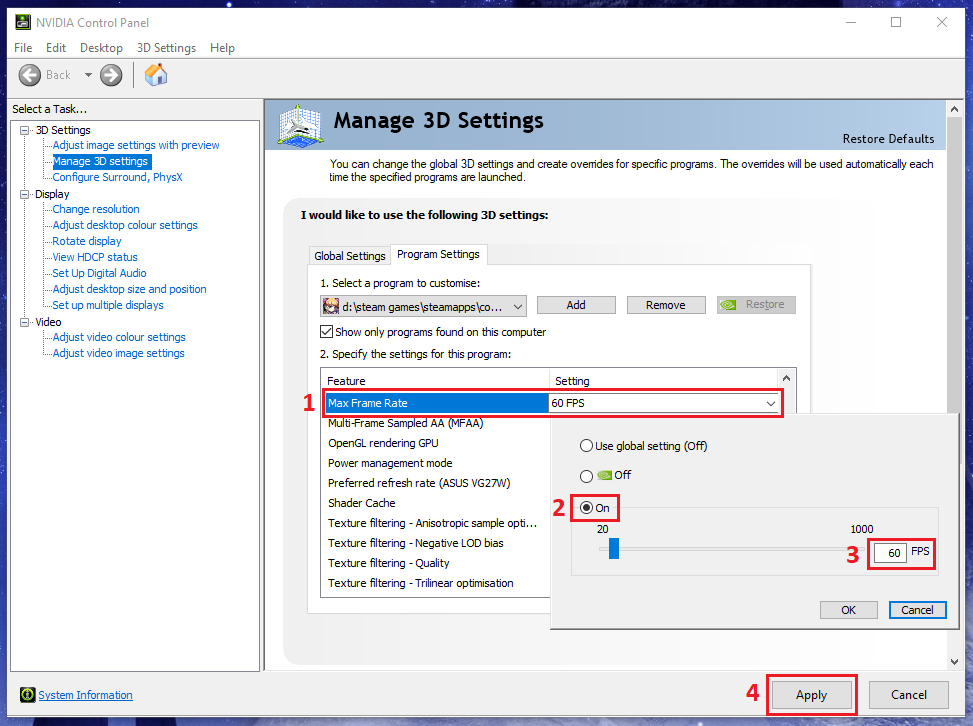 And that’s it! Restart the game and you’re good to go!

With these new settings applied, you can now enjoy the luxury of: