Location of every Summon’s deity

The Summoner crystal can be found at the end of Slip Glide Ride in Tall, Tall Heights, which requires an Owl

Inside a cave underneath Okimoto N.S., requires Owl or Salmon 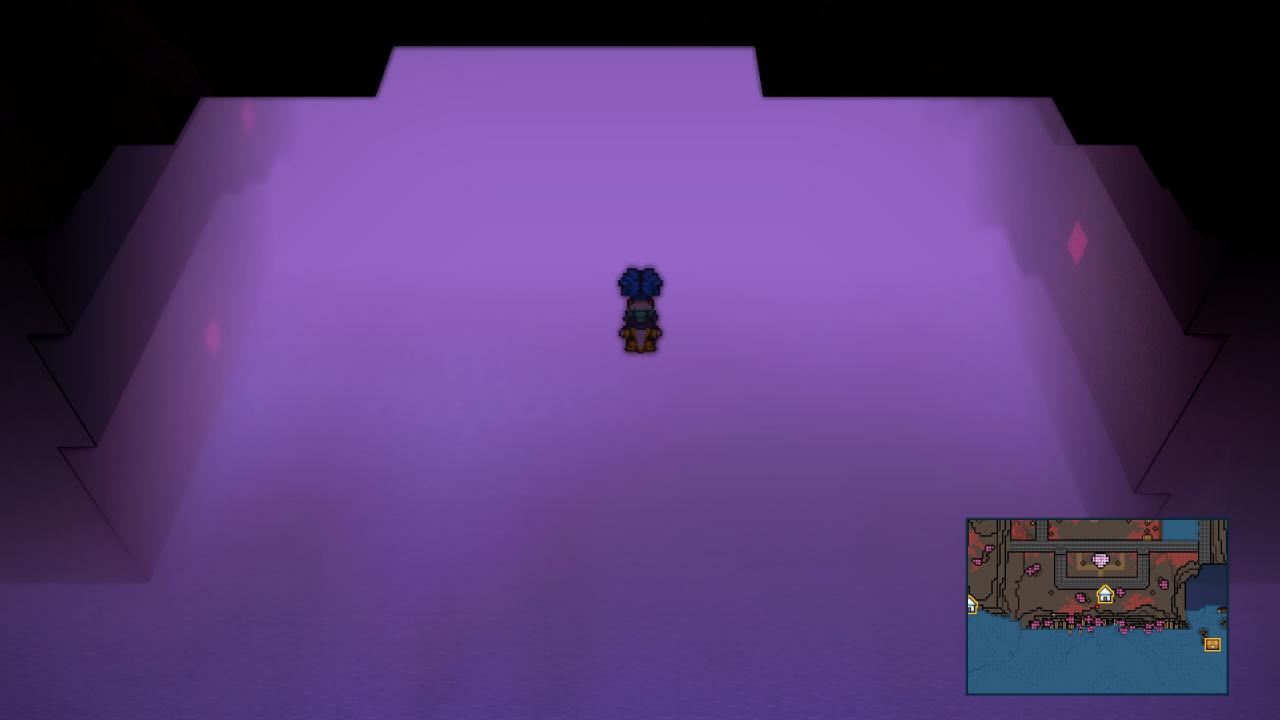 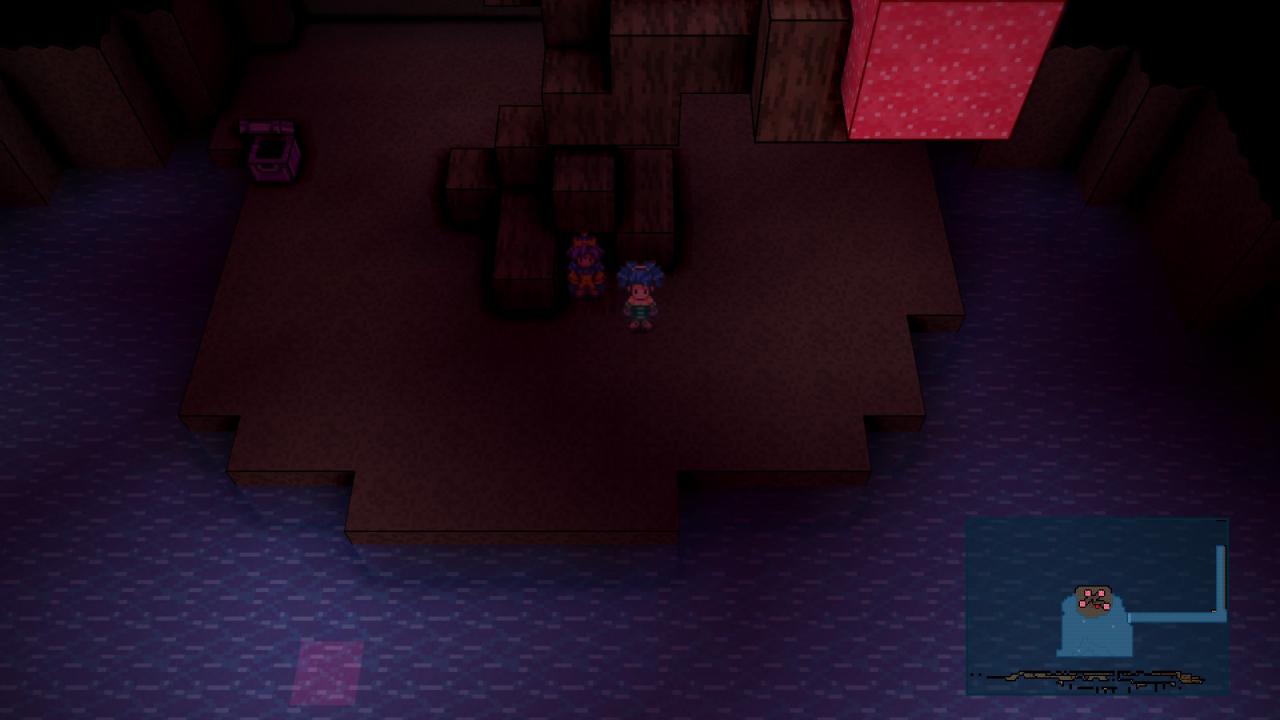 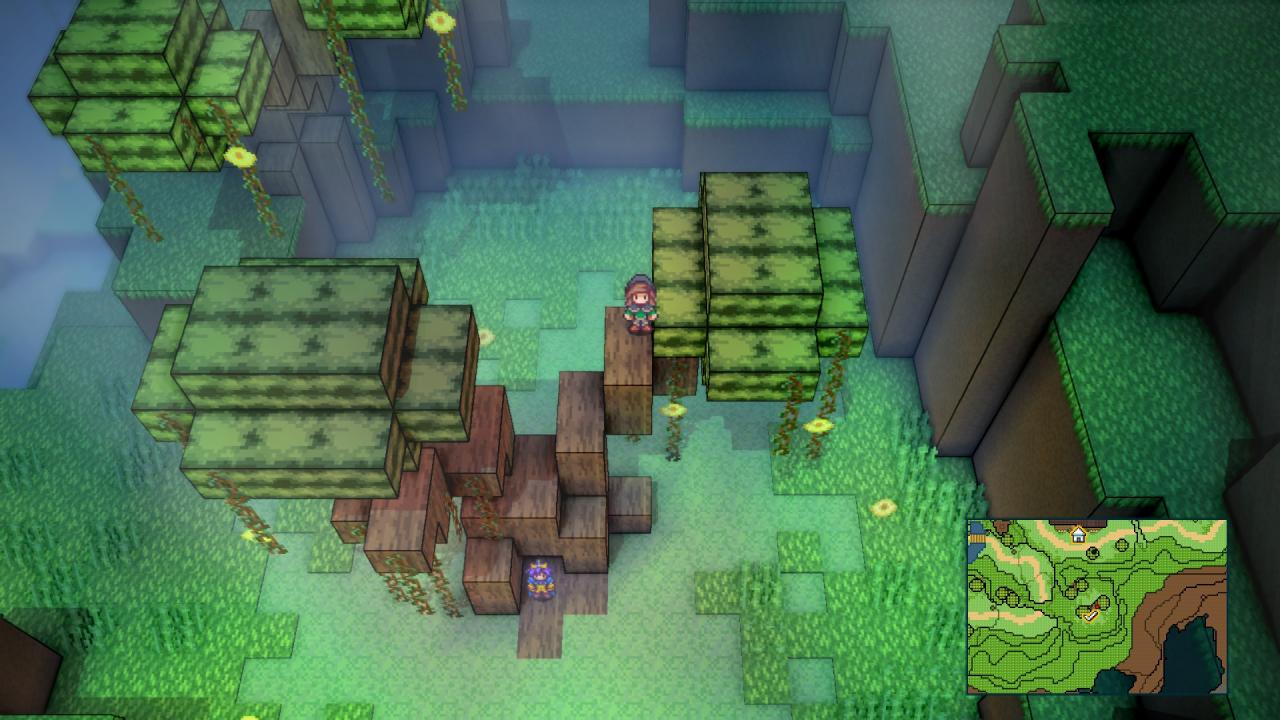 Southeast of Tall, Tall Heights, southwest of Chalice of Tar
I recommend you fly there from the top of Castle Ramparts or the crystal with Owl 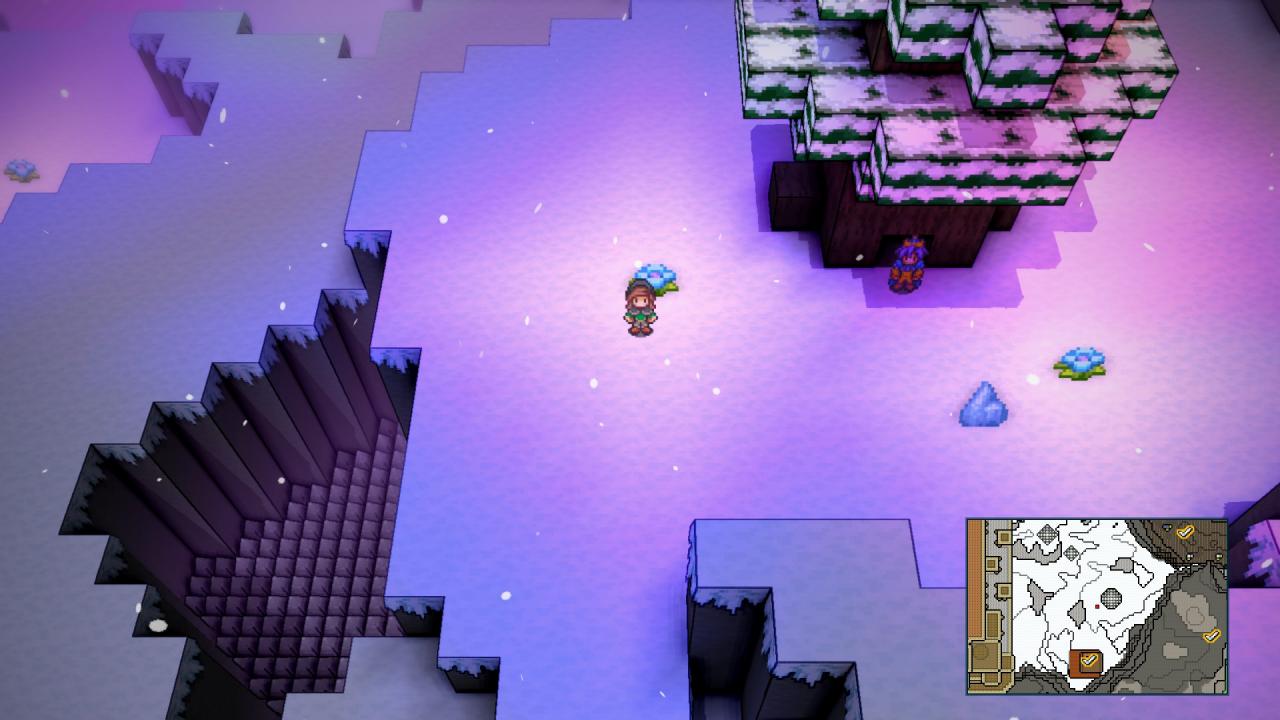 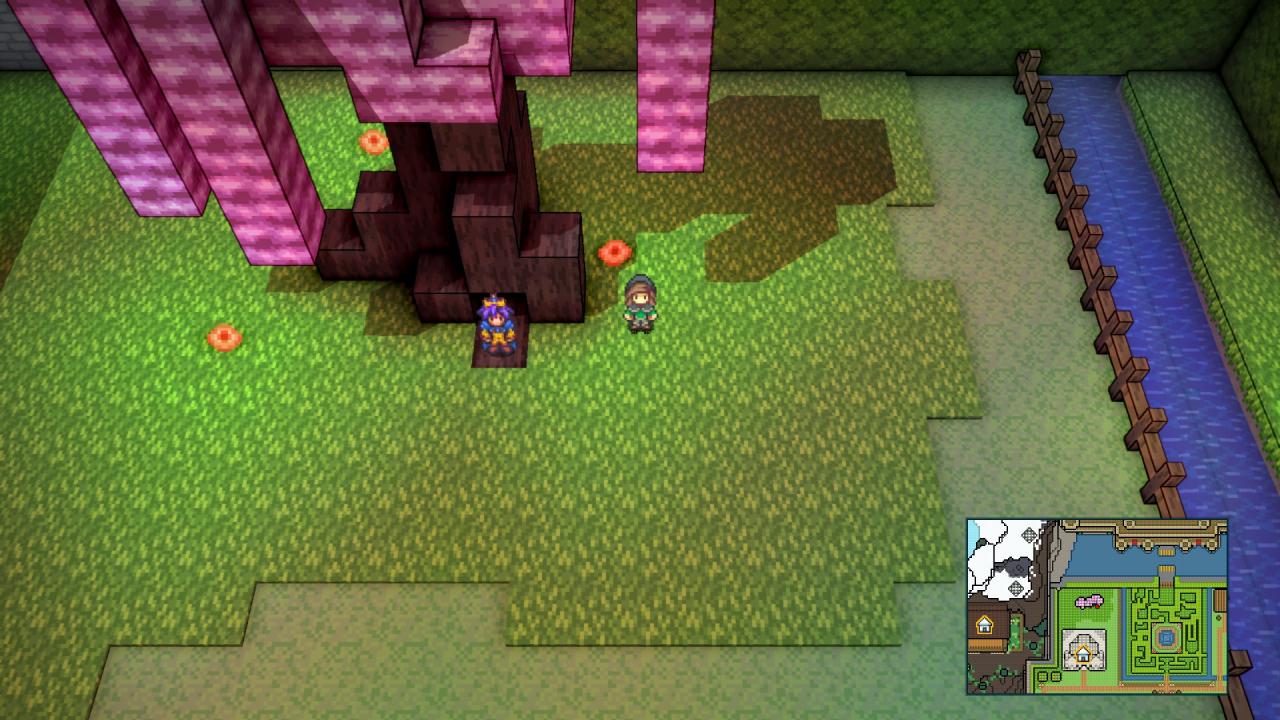 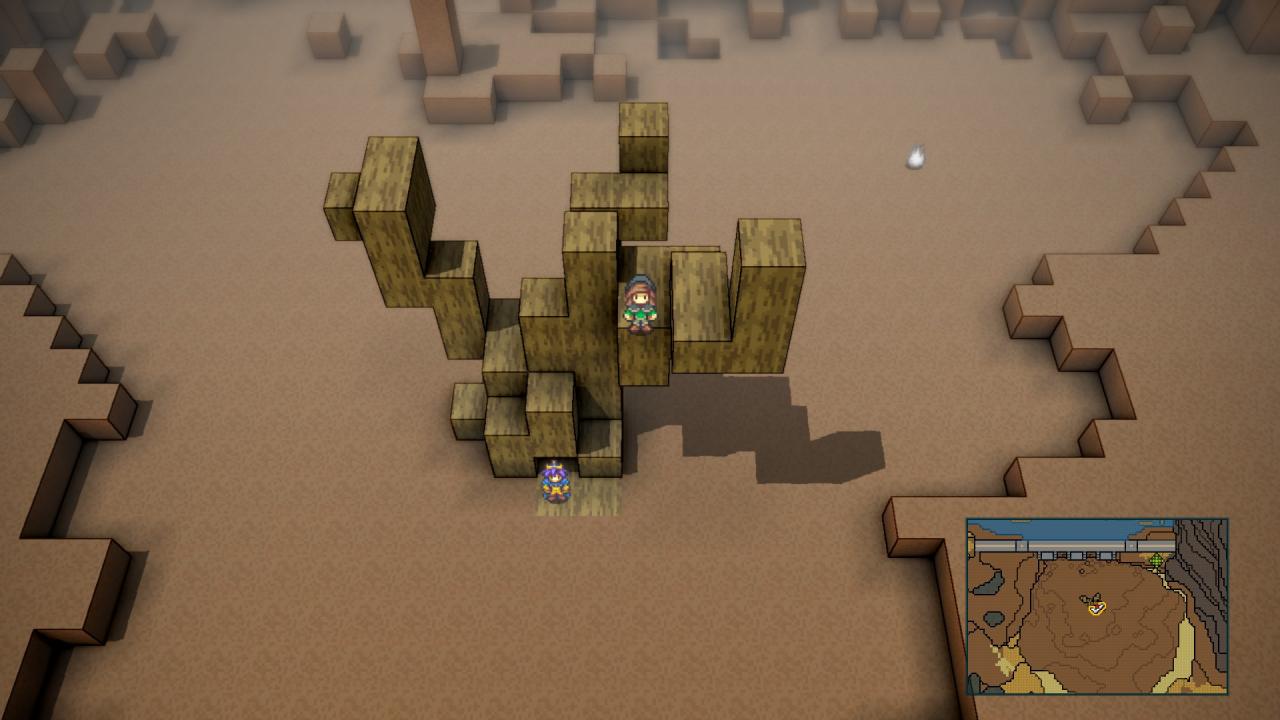 Middle of Salmon Bay, can be reached from Open Sea, Poseidon Shrine or River Cat’s Ego, requires Owl or Salmon 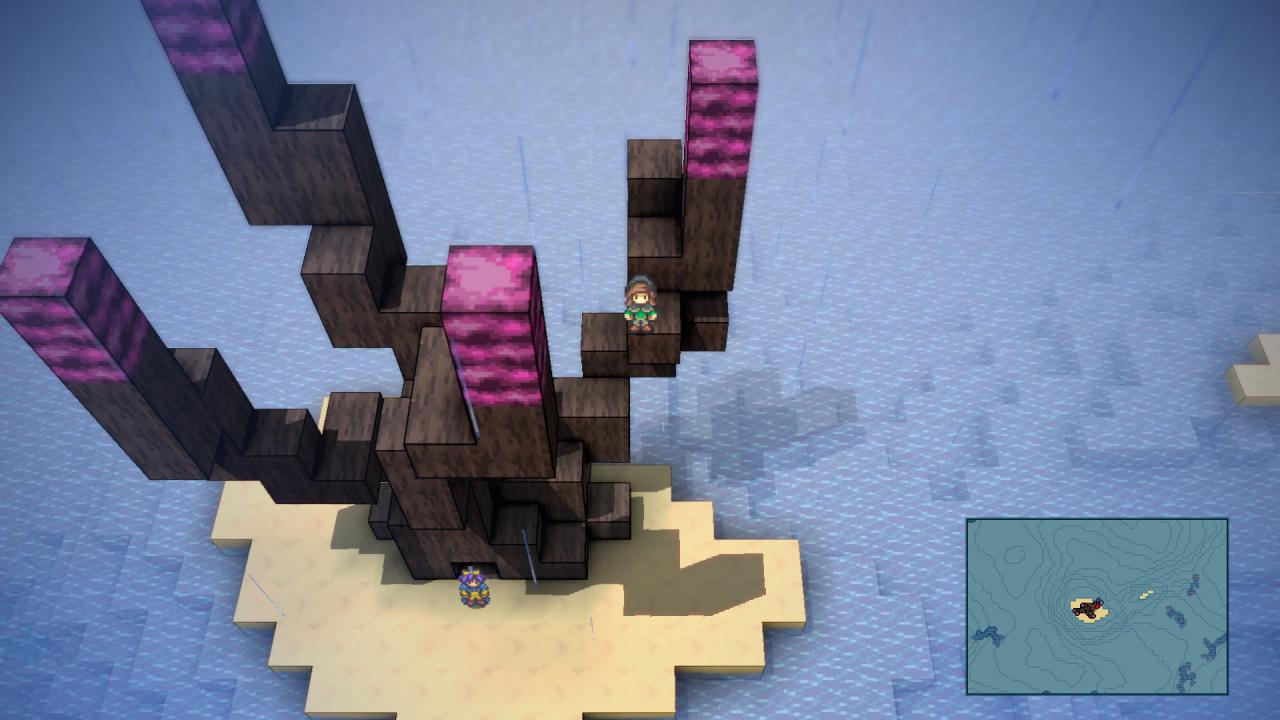 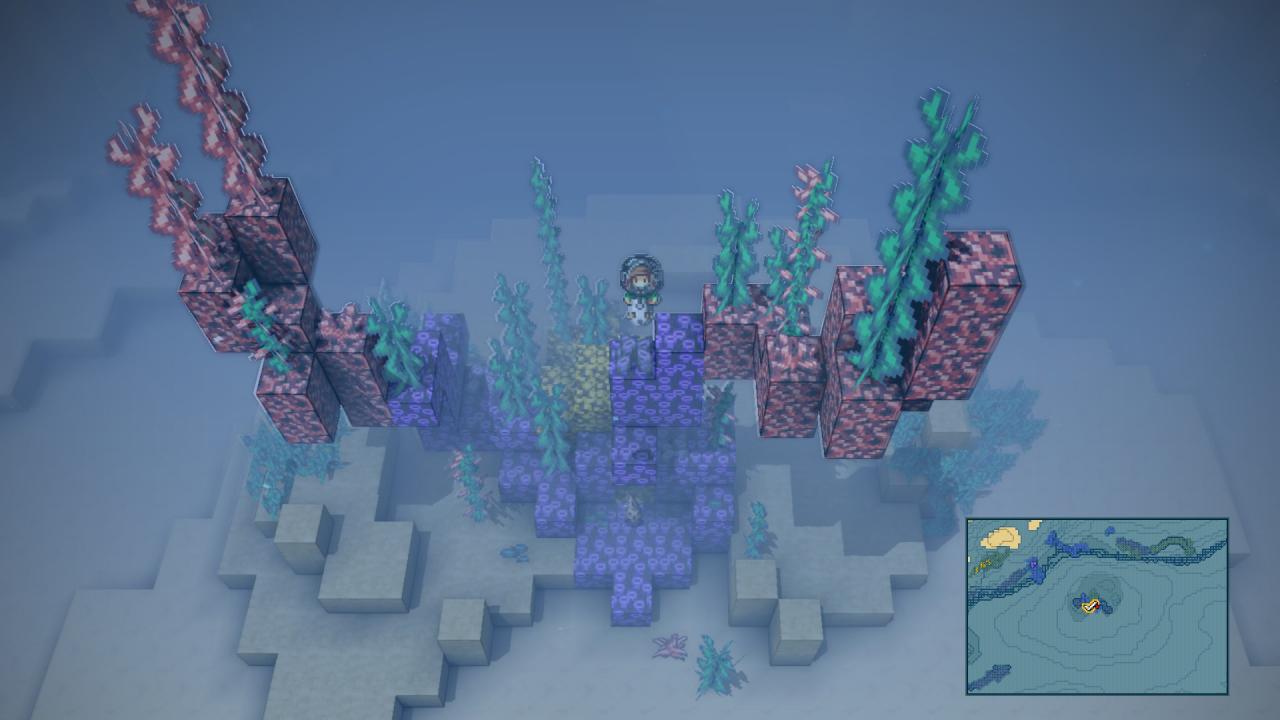 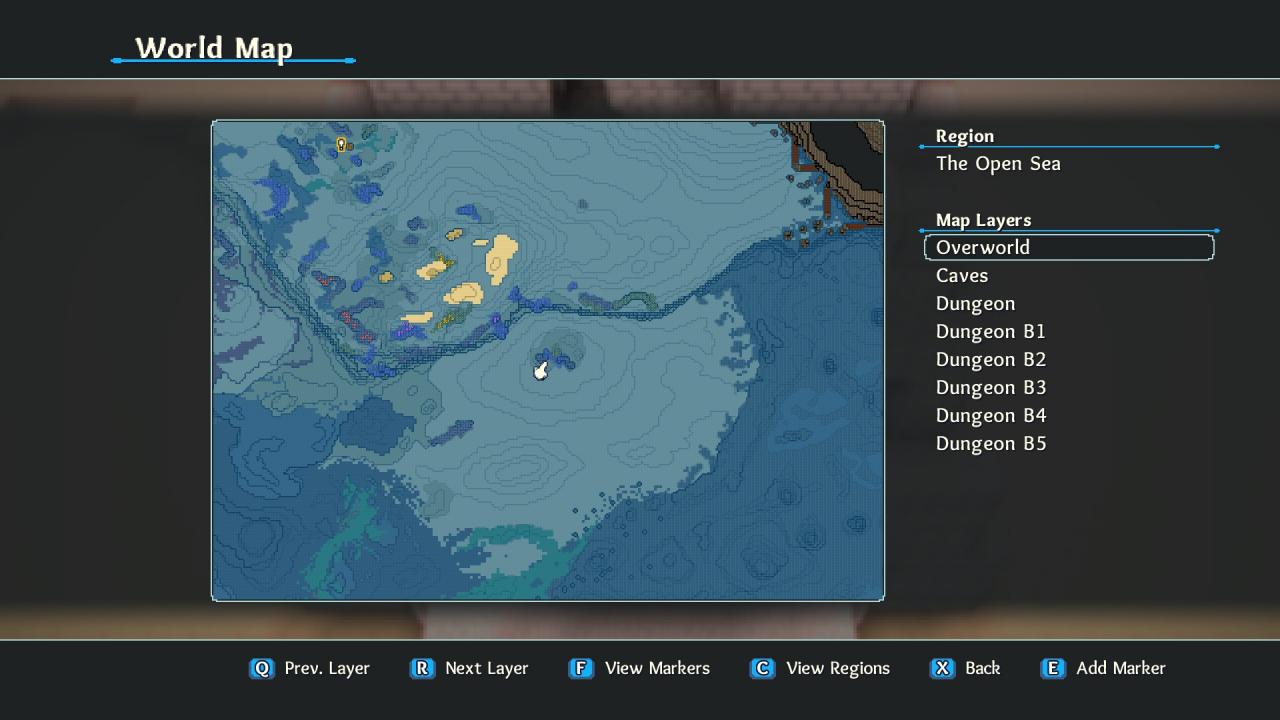 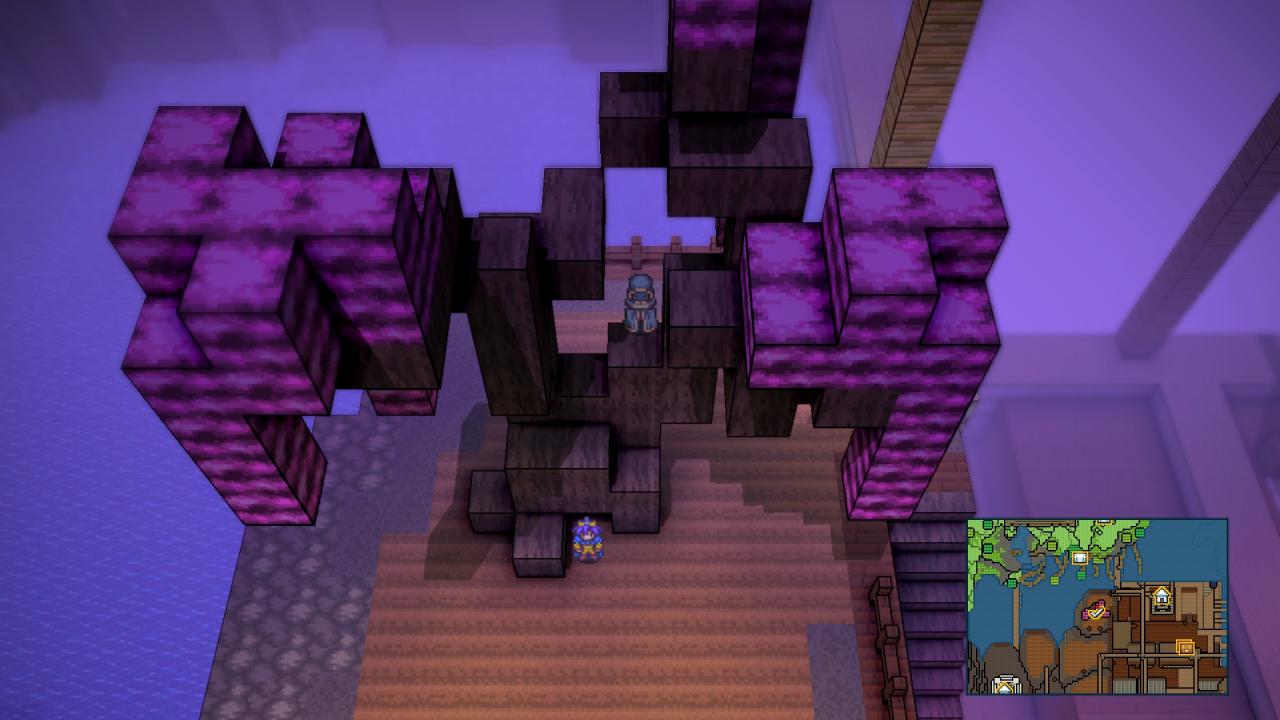 West of Jidamba Tangle, climb the trees or waterfalls to get up there 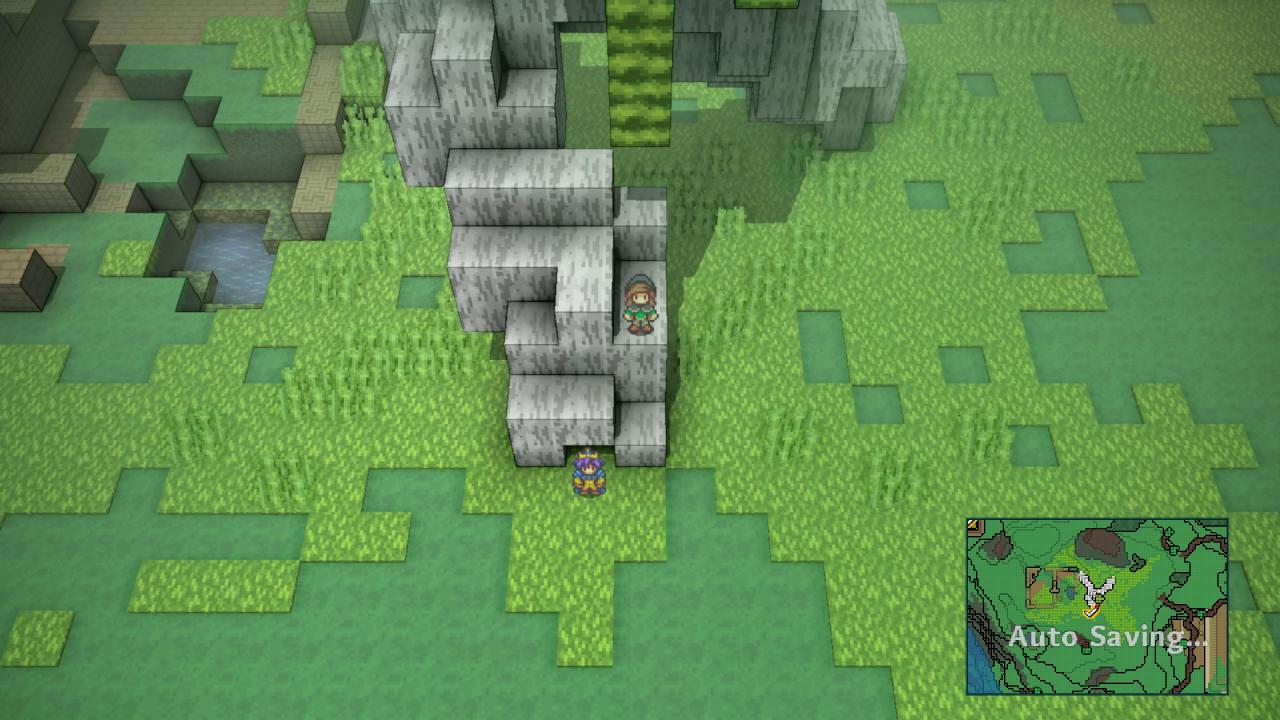