This is a complete guide to all of the entities in Enter The Backrooms, and can be useful for survival and understanding how they work.

Throughout the backrooms, you will encounter many entities. It is important for your survival to know what they are and how to survive them. In this guide, I will be doing just that. 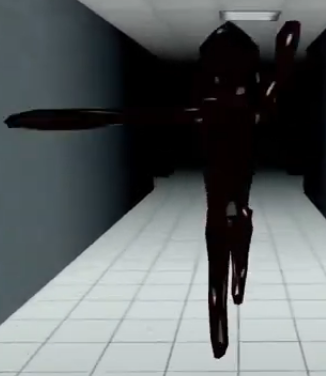 Boiled are entities that are black with shiny, lumpy skin. On their own, they stand still and do not move. When approached, they will suddenly emit a loud noise and run at the player. Upon touching them, they will deal some damage and disappear. For around 30 seconds afterward, the player will have the boiling skin effect, which causes them to take a small amount of damage every second.
Recommended Survival Tips: 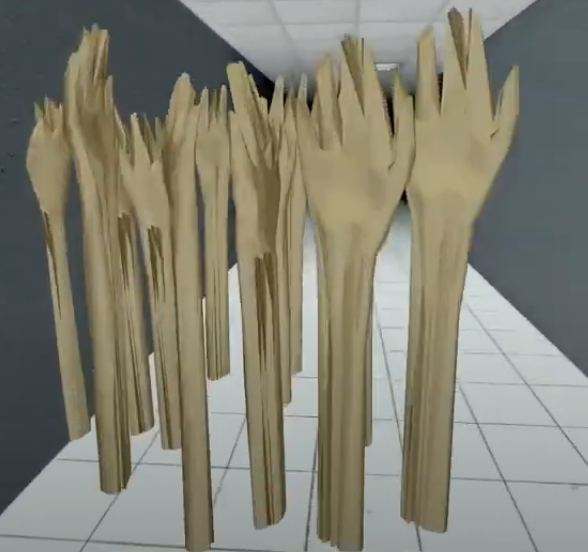 Clumps are entities that resemble a large cluster of hands coming up from the ground. They do not move on their own, but can cause an obstruction for players. Upon contacting a player, they will deal a fair amount of damage and randomly take some of the player’s items. After this, they will disappear.
Recommended Survival Tips: 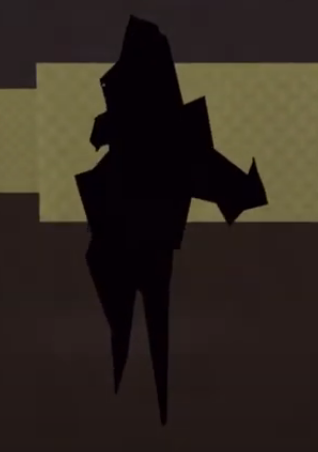 Dullers are deformed black masses that will show up more often the lower your sanity is. You can tell when a duller is nearby when you hear the sound of howling wind and the level gets significantly darker, but not a full blackout. They will slowly float towards the player, moving through walls. They can be slowed down with the flashlight. Upon touching the player, they will vanish and do a reasonable amount of damage.
Recommended Survival Tips: 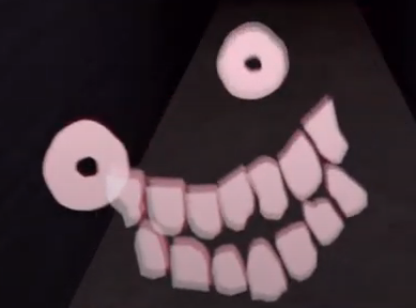 Smilers are hallucination entities that will appear in dark areas. They appear to be a wide-eyed smiling face, shaking vigorously. They cannot touch you, and will simply fly around your screen for a while. To deter them, simply meditate for a few seconds. If you do not do this, they will continuously drain your sanity, and will eventually deal you some damage. It is possible for multiple smilers to attack you, especially on dark levels. The more smilers there are, the faster your sanity drains.
Recommended Survival Tips: 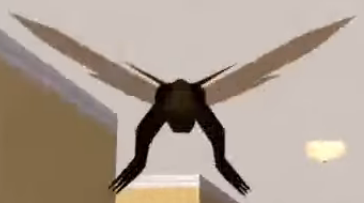 Deathmoths are winged entities that appear to be giant moths. They are especially common on level 5. You will know a deathmoth is approaching if you suddenly hear the fluttering of wings, followed by a loud screech. Shortly after this, they will swoop down at you from the ceiling. Upon touching you, a mask-like face will cover your screen for a few seconds, shaking. They also deal a large amount of damage. Deathmoths can be avoided by crouching, but not meditating when they swoop down at you.
Recommended Survival Tips:

Adult Facelings are passive entities that resemble a distorted human with no facial features. They can be found in outposts, and are very common on level 11. Some facelings just wander around and do not do anything, while others will stare at you. The ones that stare at you are able to be traded with, which can be done by walking up to them. They will ask for a certain amount of an item, and will give you something in return. Facelings are not hostile.
Recommended Survival Tips 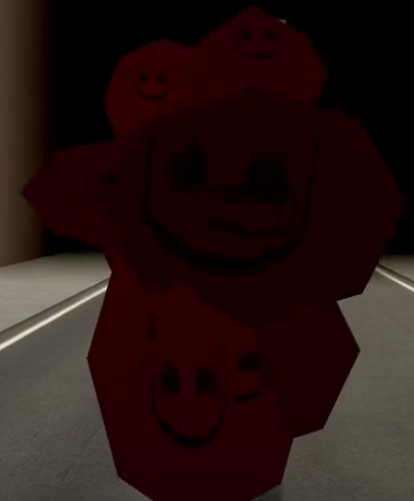 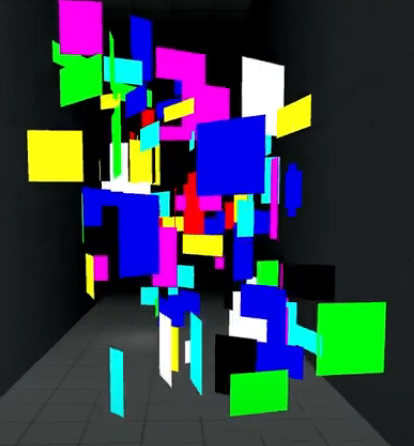 Sentient rifts are glitchy, multicolored variants of normal rifts. They will slowly move towards the player, having the same screen-shake effect as an insanity. However, upon touching the player, they will not damage them, and will instead send them to a different level.
Recommended Survival Tips: 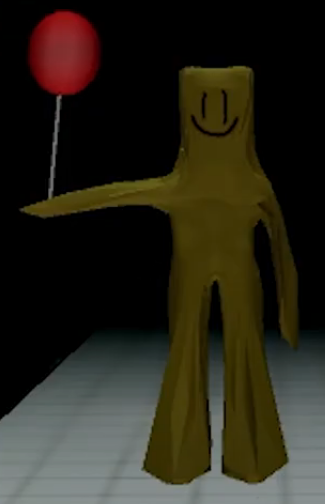 Partygoers are malicious humanoid entities with yellow skin and a bloody smile carved into their face. They appear whenever a balloon is found in a box, or on level fun, where they are abundant. They make giggling noises, and sometimes say phrases such as, “It’s time to have fun!”. Partygoers behave similar to weeping angels/SCP-173, in the way that they will not move when being looked at, but will move very quickly when not being observed. Upon touching them, the player will instantly die.
Recommended Survival Tips:
By Cyrus131