Beidou is a fearsome Southern Cross Fleet Captain in Genshin Impact. Despite his services to the people of Li Yue, many players mistakenly ignore one of the strongest Electro characters. Beidou has a unique skill system that boasts excellent survivability and damage when properly assembled.

In this guide, we will show you how to properly upgrade Beidou to unlock its potential. In addition, here you can find the best sword for the heroine and the most powerful set of artifacts that will help to significantly increase outgoing damage.

Beidou Abilities and Level Up Materials

The developers of Genshin Impact gave Beidou a unique set of abilities. She can attack her enemies at the same time and surround herself with a shield, greatly increasing her resistance against any kind of damage. Her skills allow you to strengthen any attacking character or become a full-fledged DD herself. Everything can depend on your personal preferences and general tactics for the game. To create the most effective Beidou assembly, the main thing is to get the second constellation Storm of the Seas . 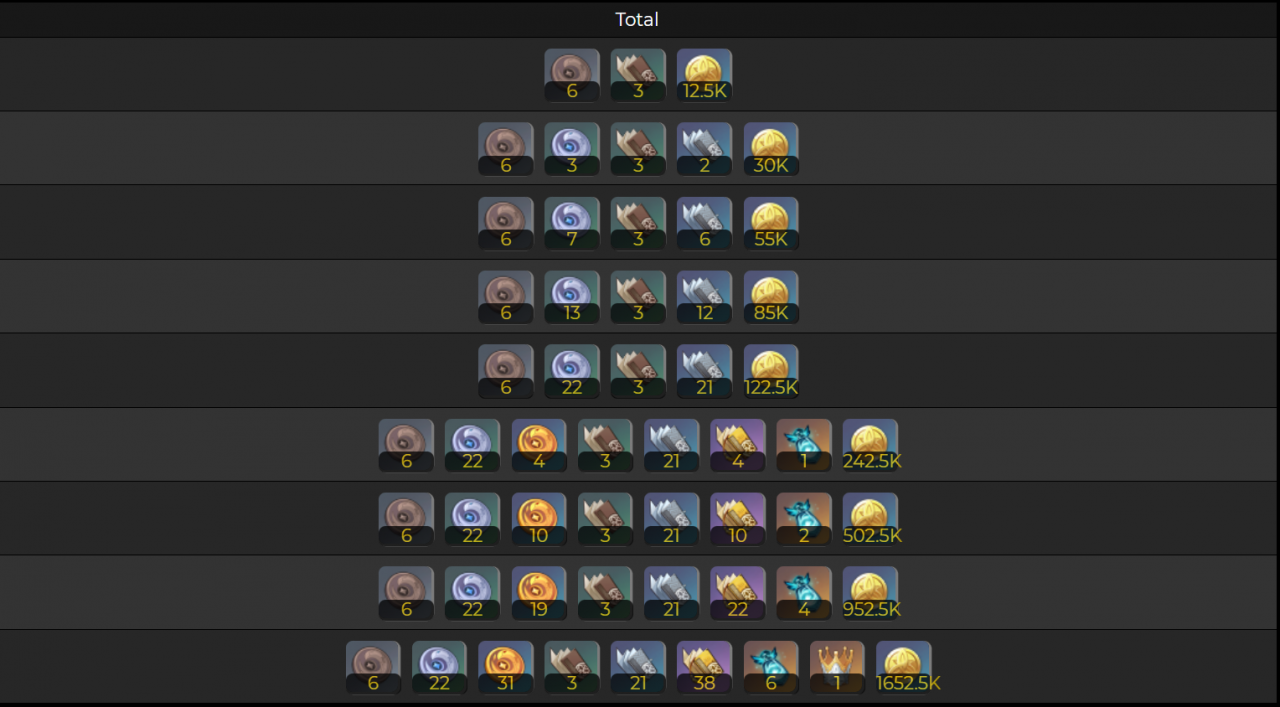 To increase the level and talents of Beidou , you will need: Vajrad Amethyst, Lightning Prism, Midnight Jade, Raven Seals, Books of “Gold”, Dwalin’s Breath and Crown of Insight.

Beidou performs well as an offensive character outside of the battlefield. To deal damage, she does not need to be active in your squad, it is enough to switch to Beidou and use skills during the time. Therefore, the list of weapons will be very standard. When choosing a sword for Beidou, you are guided by your fighting style in the game. With the help of passive weapon effects, you can make the heroine more ultimate by increasing the strength of the shield or focus on increasing damage.

It is also quite easy for Beidou to decide on a set of artifacts. For her, you can pick up many combinations of artifacts and all of them will be good choices in their own way. The choice of artifacts will depend on the weapon, the composition of the team and the additional characteristics received. If you do not have artifacts with good add. characteristics, it is better to change the set or continue to farm the necessary ones.

In the additional characteristics, first of all, you need to find the Chance / damage of a critical hit, as well as the attack power. The Energy Regeneration option would also be useful, but Emblem of Sundered Fate might be meaningless when using the set.

Beidou is incredibly strong on her own, but it takes a good team to unleash her full potential. She is able to create powerful synergies with other attacking characters by relying on creating an elemental effect: Overload, Charged, and Superconductor. 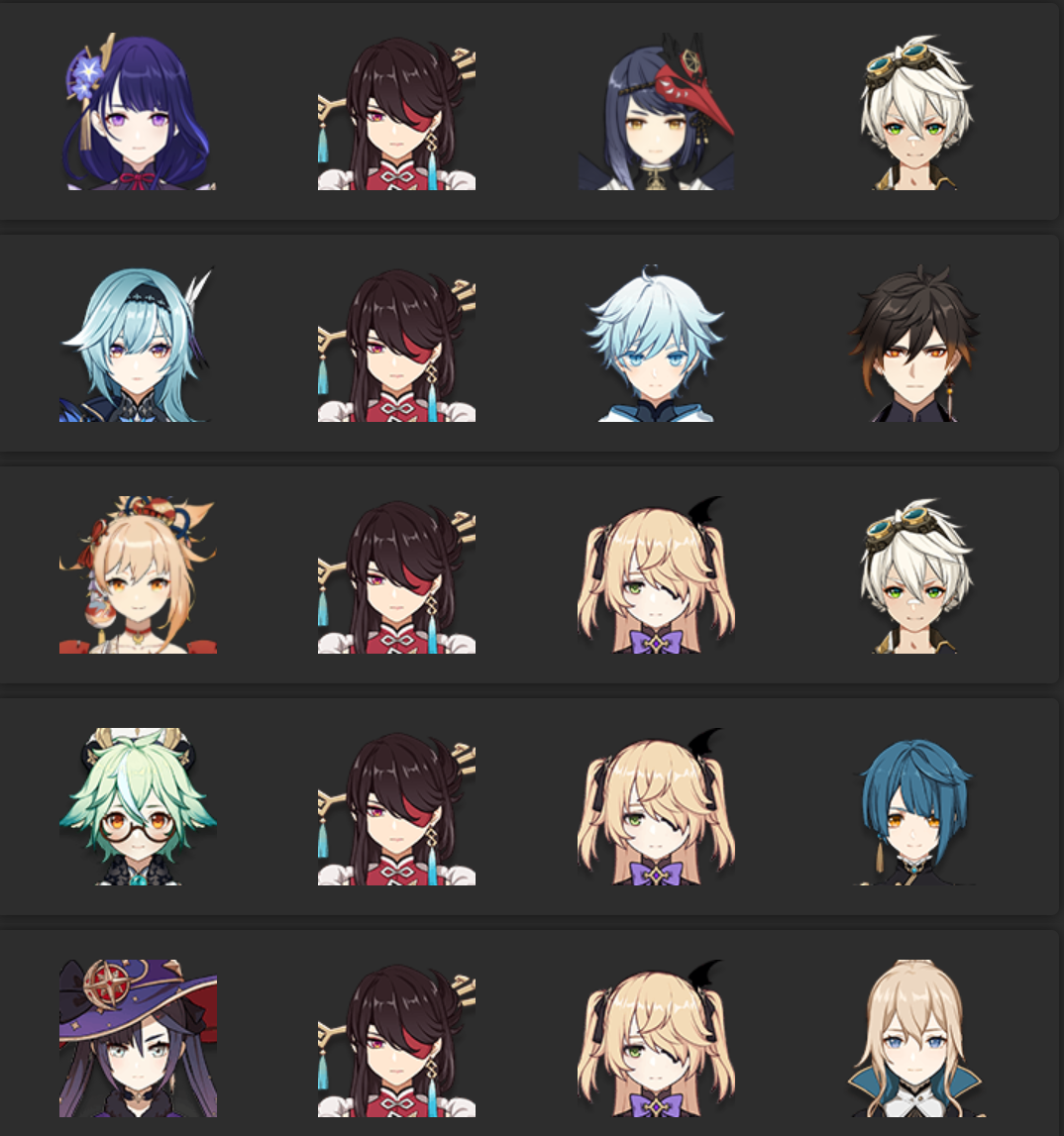 Beidou can team up with Bennett, Fischl, Zhong Li, Chun Yun and other heroes very well.