The Rockstar Los Santos Summer Special in GTA Online brings with it a new set of collectibles to find. There are 10 movie props belonging to movie producer Solomon Richards hidden on the map. This GTA guide will help you discover all its exact locations.

Seven of the 10 movie props are fixed and have static locations on the map, while the other three props are completely random and can only be picked up by following three vehicles that spawn in random locations. 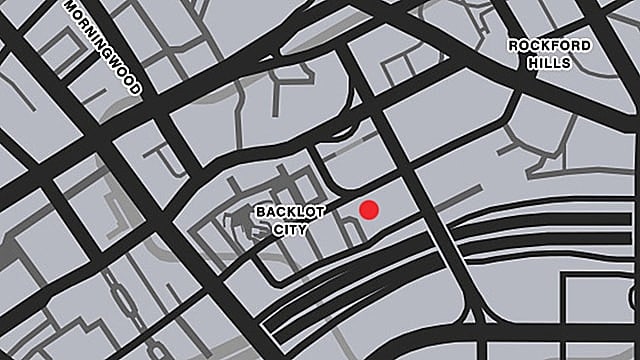 The first of Solomon’s Pillars is located in Backlot City in downtown Los Santos. Approach the Richard Majestic Productions building and check the trash can outside Solomon’s office.

You will find a film reel for Meltdown, a film that was produced by Michael de Santa from GTA 5. 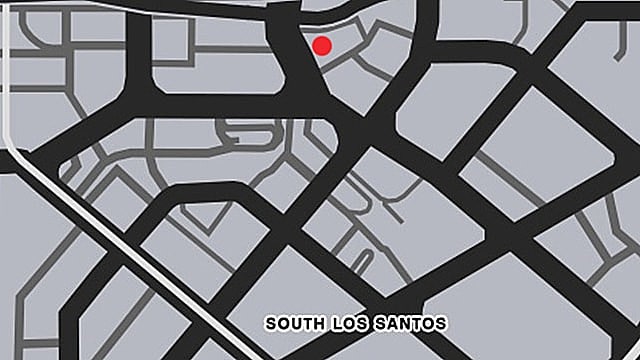 From there, travel south to Los Santos. Enter the Strawberry neighborhood in the northern part of the area, and enter the Vanilla Unicorn strip club. 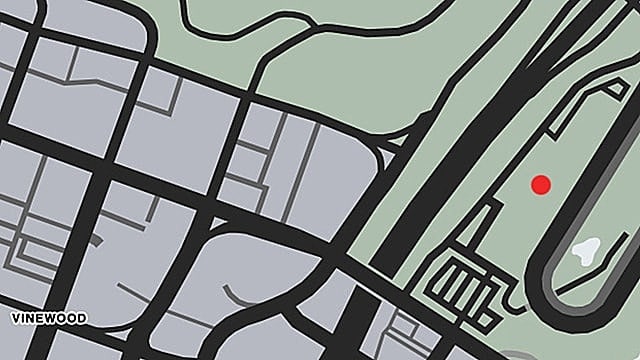 Now, go to the east side of Vinewood, and enter the Diamond Casino and Resort building.

Enter the restrooms located at the rear of the casino. There you will see a headdress hanging between the two urinals. Pick it up as your third collectible. 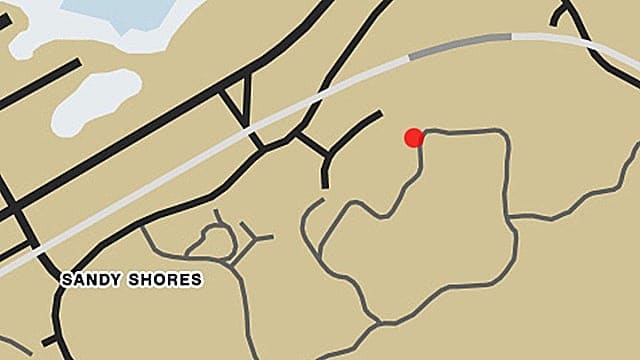 It’s time to enter the deserted part of the map. Go to Sandy Shores and visit the Beam Me Up art installation.

In one of the murals, you will find the very recognizable head of the Xenomorph from the Alien franchise. Grab it and go to the next prop. 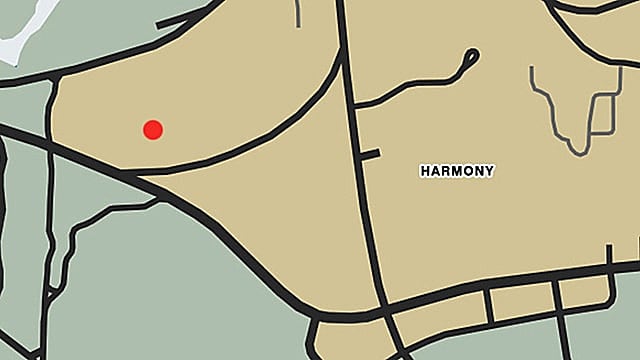 Drive along Route 68 in the Great Lady Desert Harmony area.

Stop at the marker just north of the High Chaparral Clubhouse (just southwest of the Route 68 bunker), and approach an abandoned house. You will see the head of a mummy on the porch. 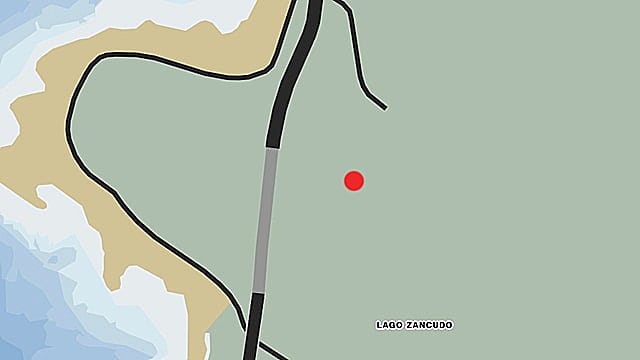 After that, travel to the western part of the map, to Lago Zancudo. Enter the Fort Zancudo military base and locate the air traffic tower. Enter the control room and grab a movie clapperboard from the operations desk. 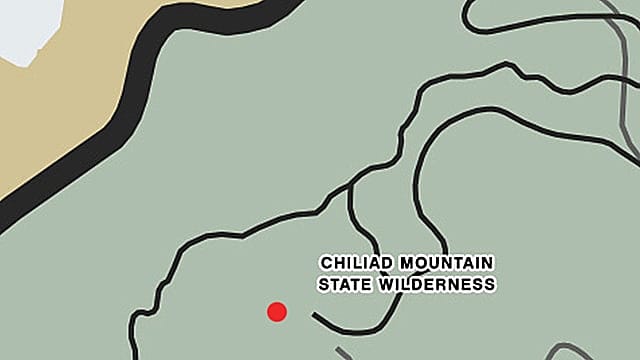 Finally, go to the northern part of the map and enter the Chiliad Mountain State Wilderness area.

Infiltrate the central part of the area, where the Cult of Altruists resides in a camp. In the western part of the altruistic camp, you will find a large rock with a monster mask on top of it. 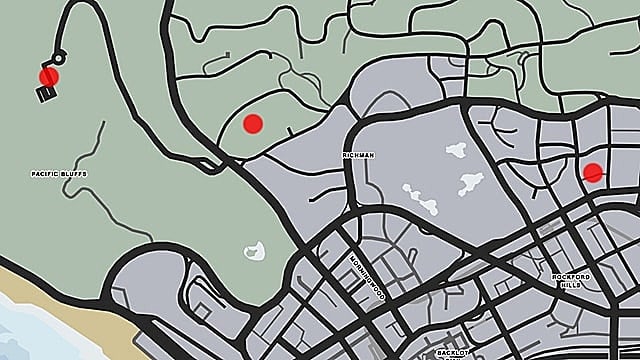 This propeller is in one of three randomly spawning vehicles. Like the other two, this vehicle is protected by an armed NPC. It can be viewed in one of the following places: 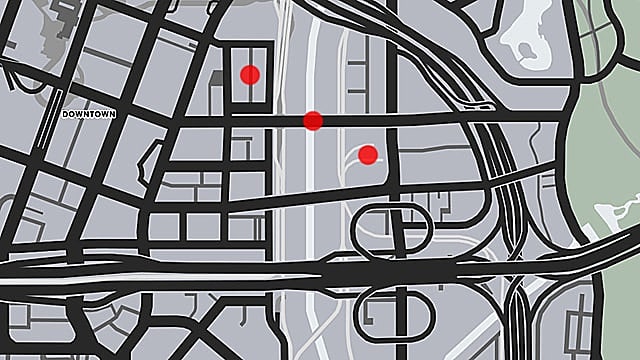 This vehicle also has two possible parking spots and one moving spot: 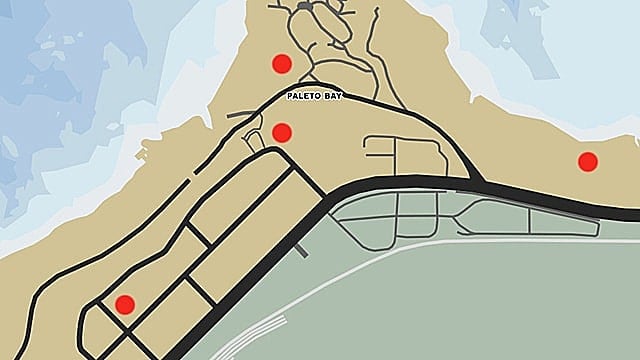 This black van can be seen moving throughout various locations:

Driving along the Great Ocean Highway at Mount Chiliad.