Details on where the Mokoko Seeds are in Aquilok’s Tail, including maps and images showing exact positions.

There are 6 seeds in Aquilok’s Tail, 4 of which are not on the shown map. Here is a complete map of the area with the seeds marked.

The first two seeds are south of your starting point, and require you to venture off the map to the south east in a hidden hole in the wall.

The next two seeds (third and fourth) can be found by heading to the southern most spot on the map and just continuing to run past where the map shows you can go. 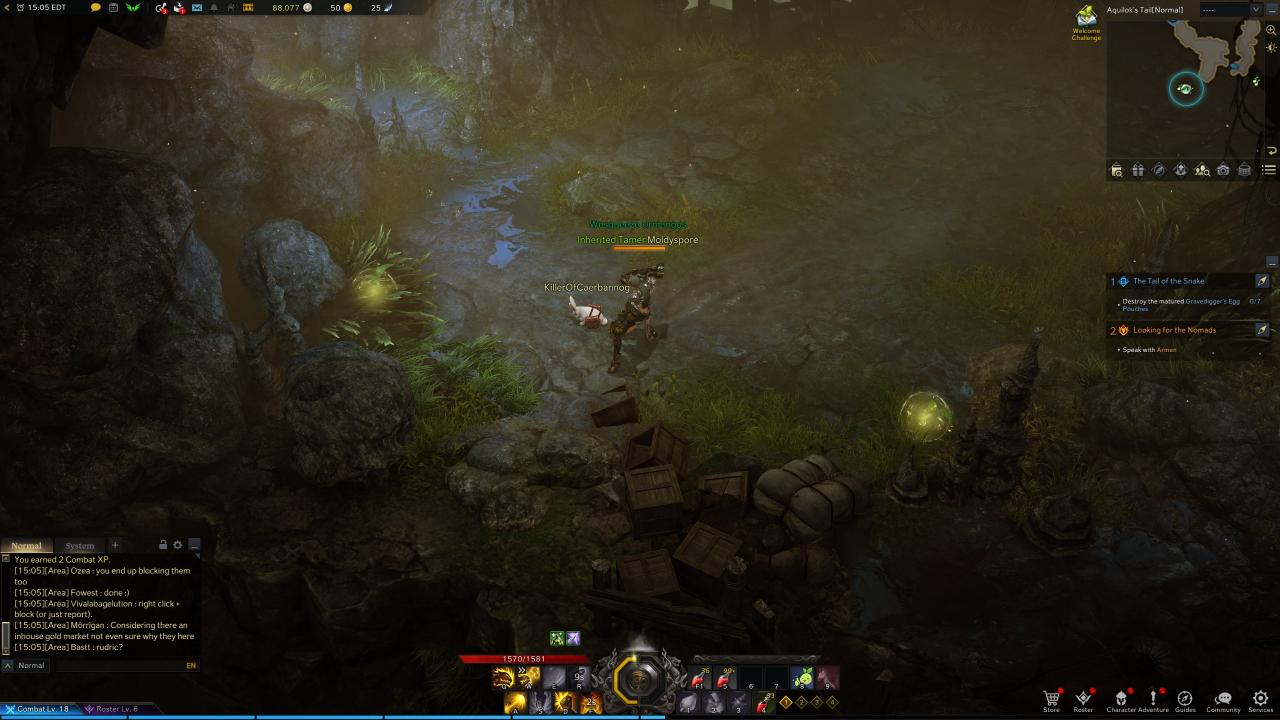 The fifth seed is hidden behind 2 Gravedigger Eggs near one of the “1” markers on the map. Clear the eggs out to reveal the seed hiding there.

The sixth, and final, seed is inside of the boss area. Once you defeat the boss, head to the west side of the area at the north most part of the map to find the seed. 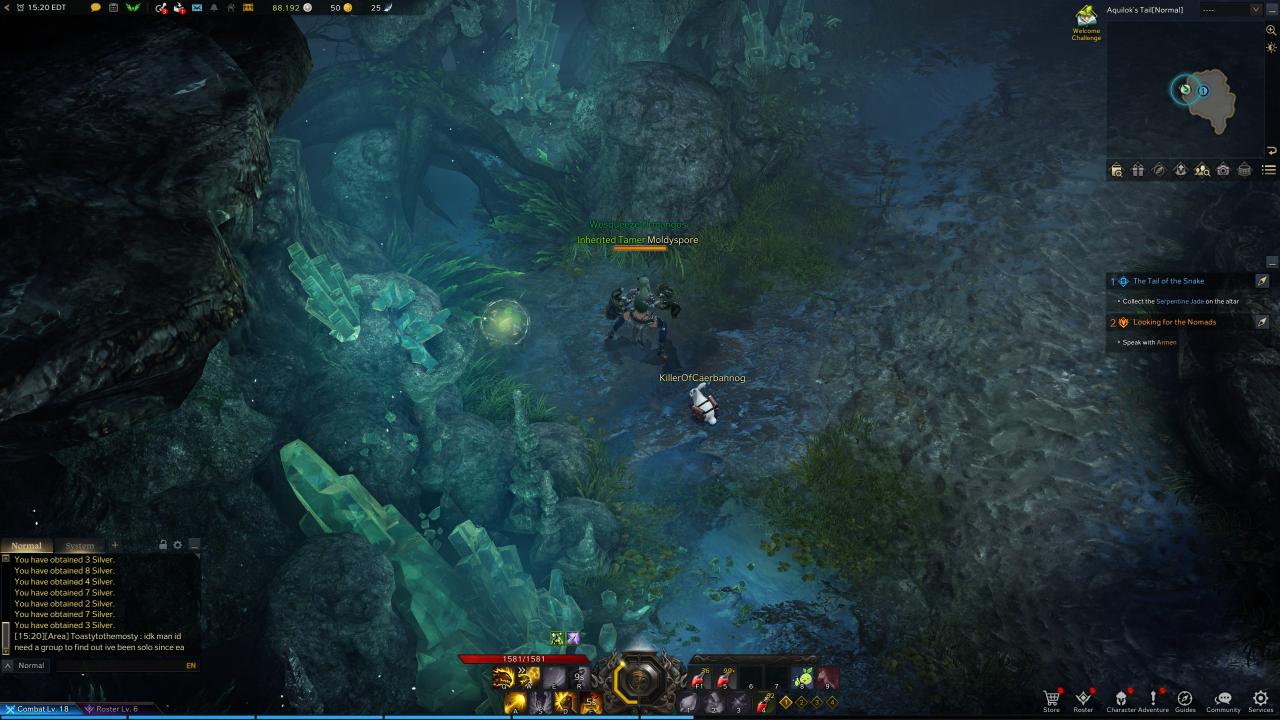