Details on where the Mokoko Seeds are in Lastra Forest, including maps and images showing exact positions.

There are 7 seeds in the Lastra Forest dungeon. Unlike some previous dungeons, you CAN find all of the mokoko seeds on your first run through while following the main quest line.

Here is a complete map of the area with the seeds marked. 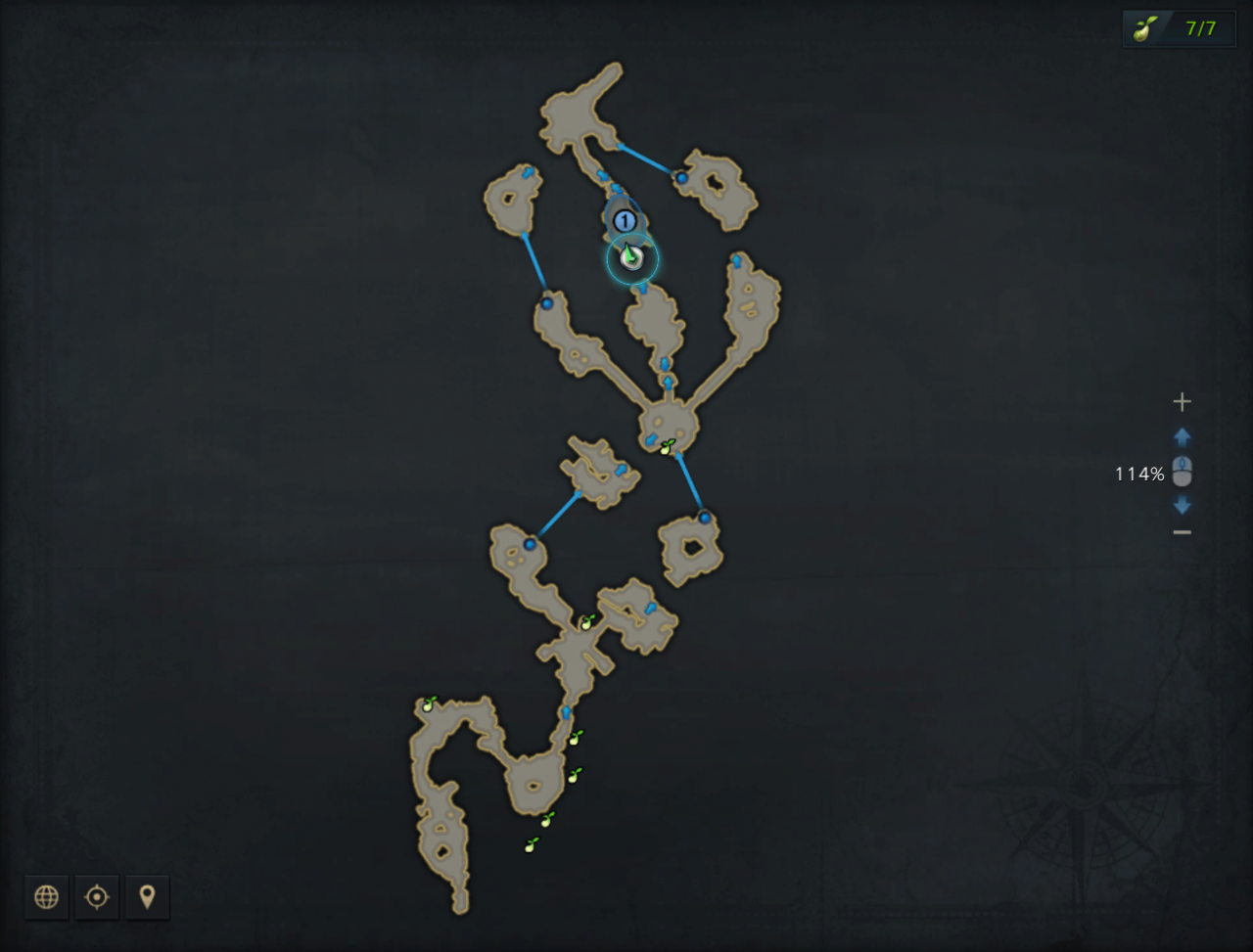 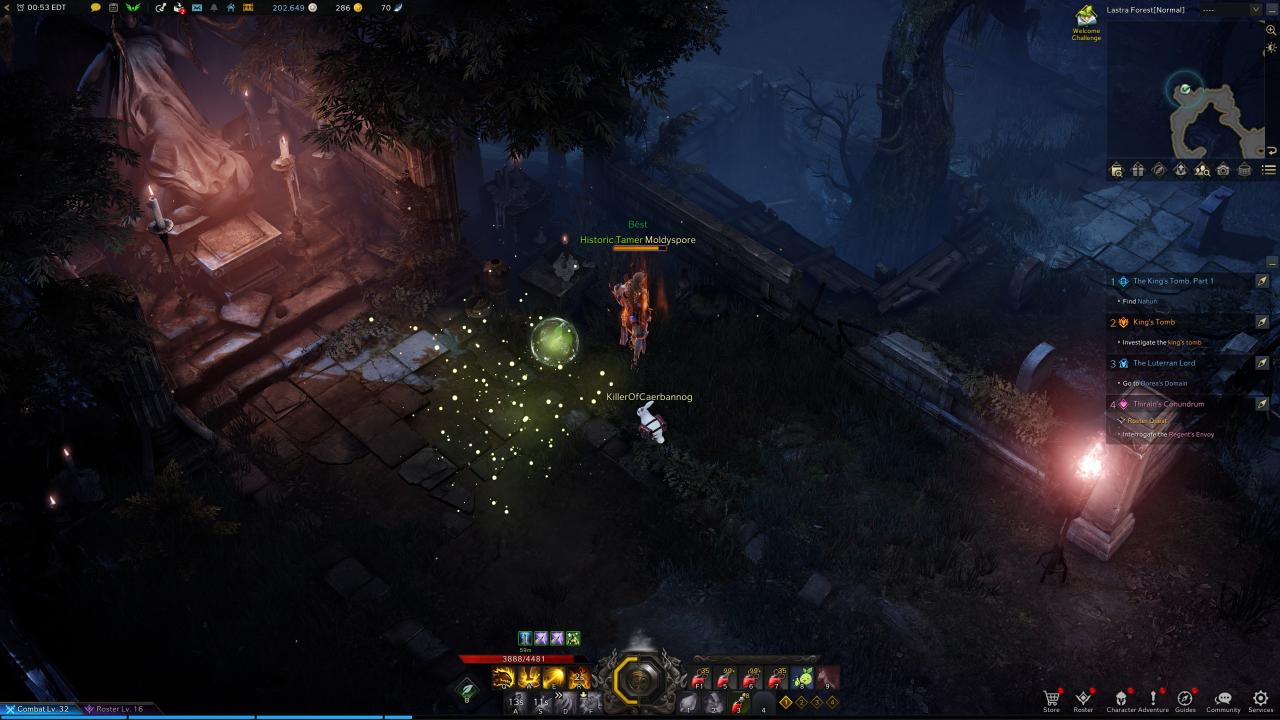 The second, third, fourth, and fifth seeds are all off the map. Head in the graveyard area on the east side of the path in the early part of the dungeon. The second seed is to the left as you enter the graveyard. Follow the path south to find the next 3 before continuing on your way. Check the images below to verify their positions. 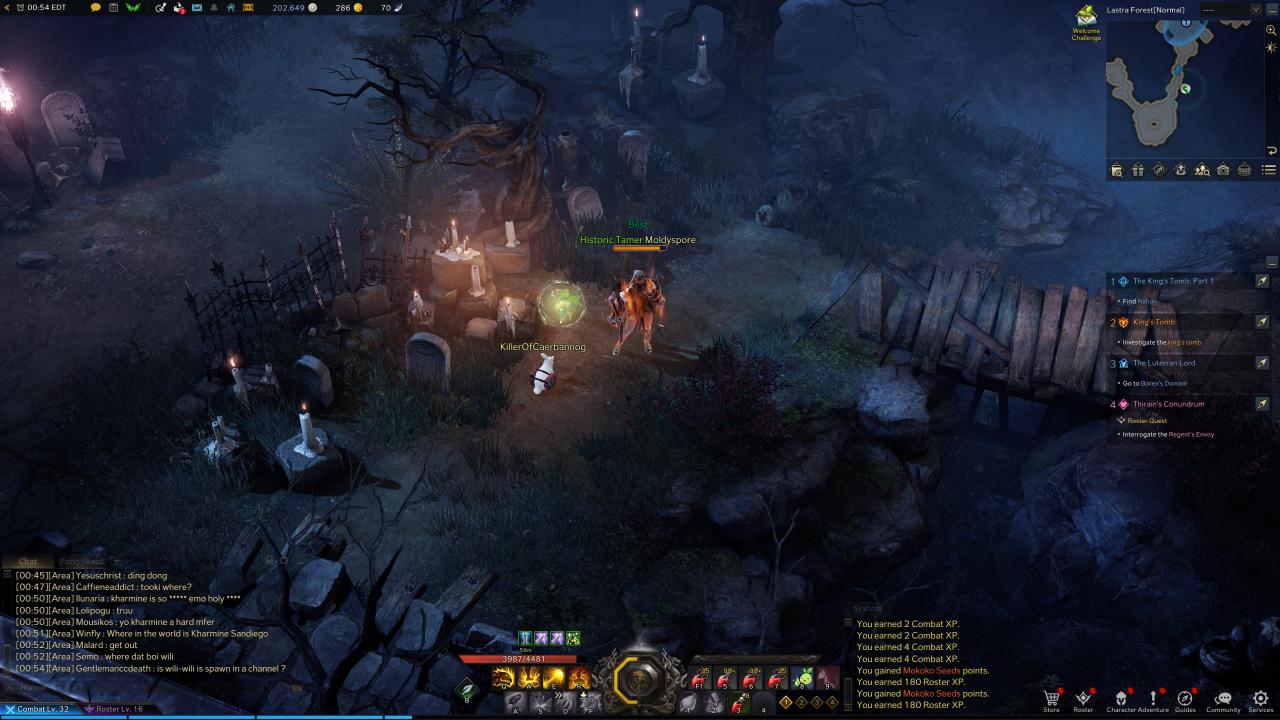 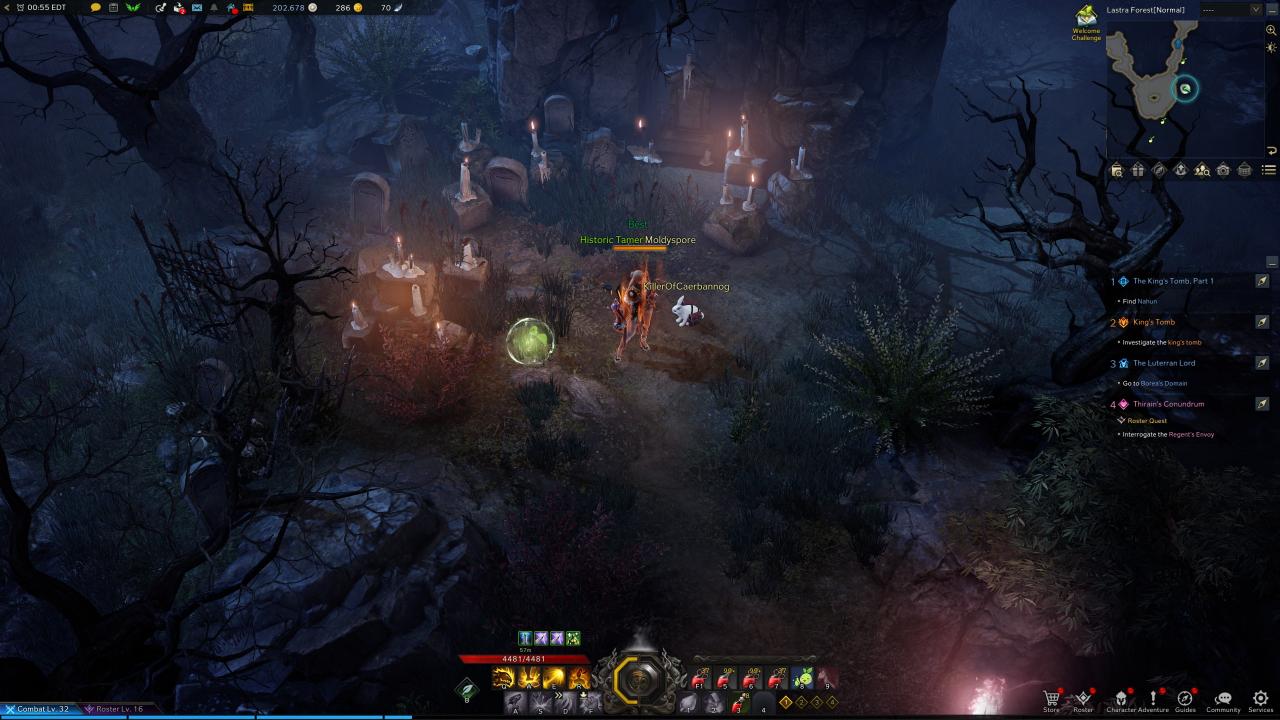 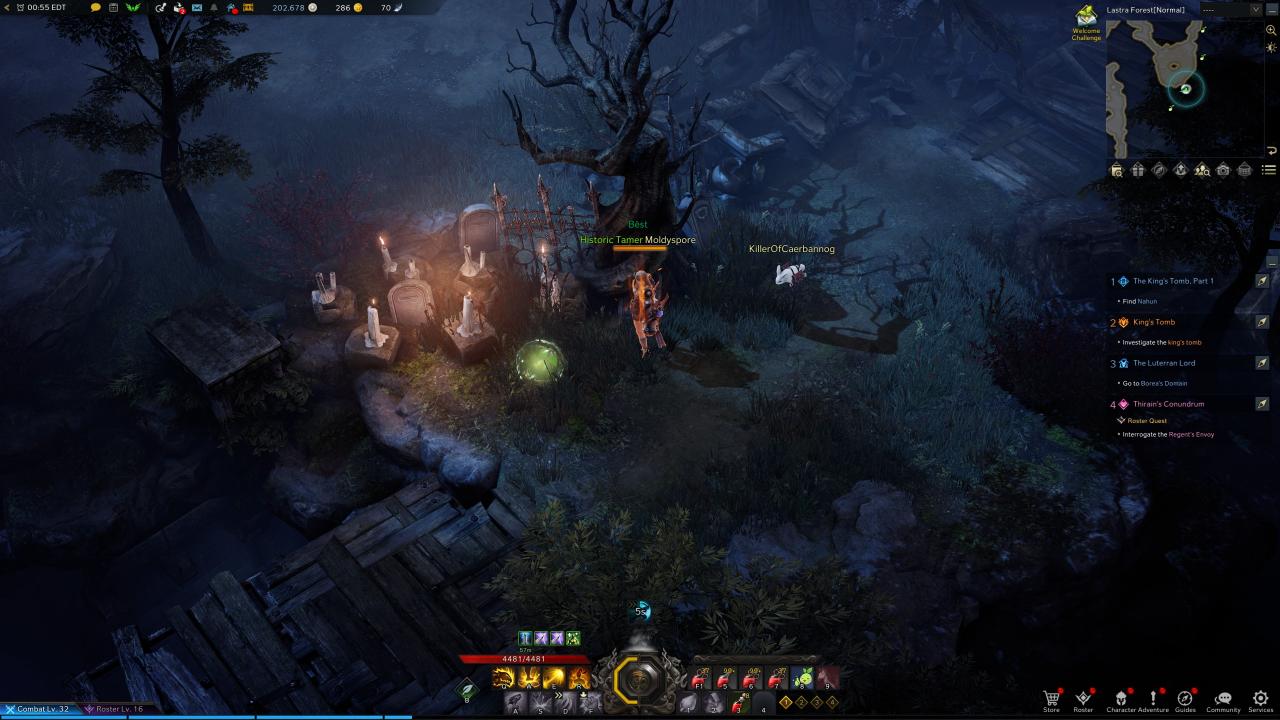 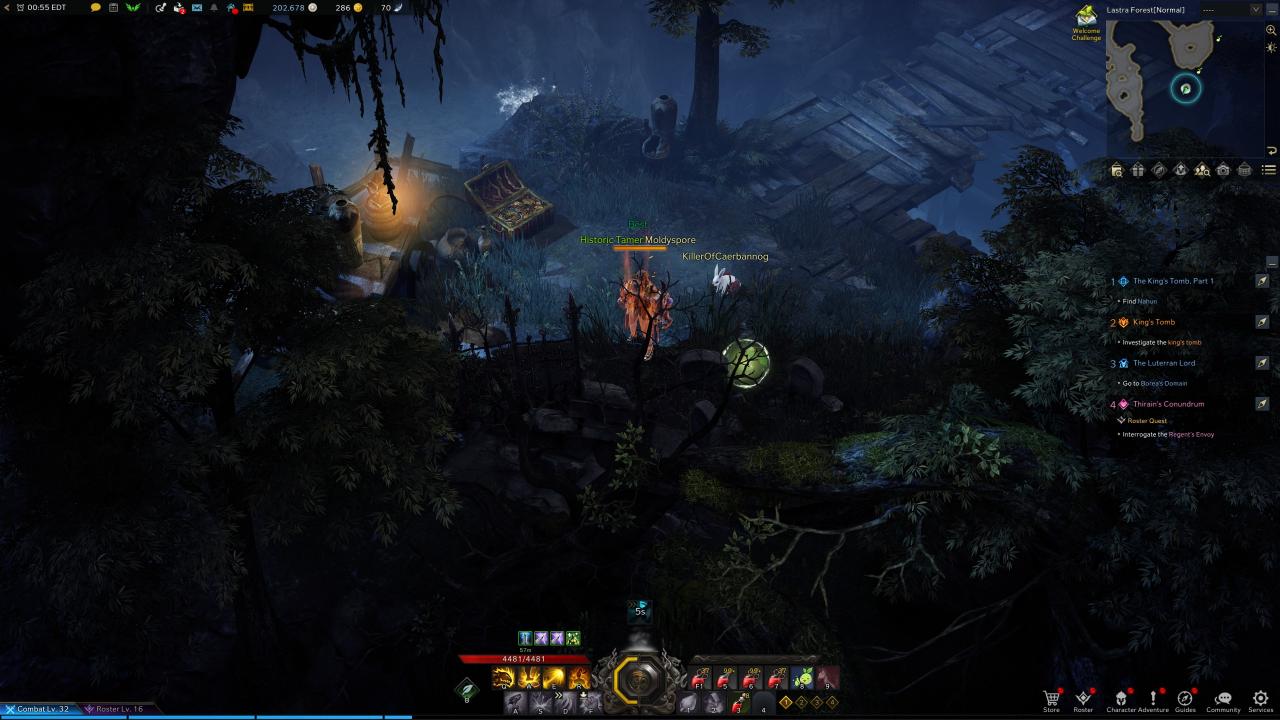 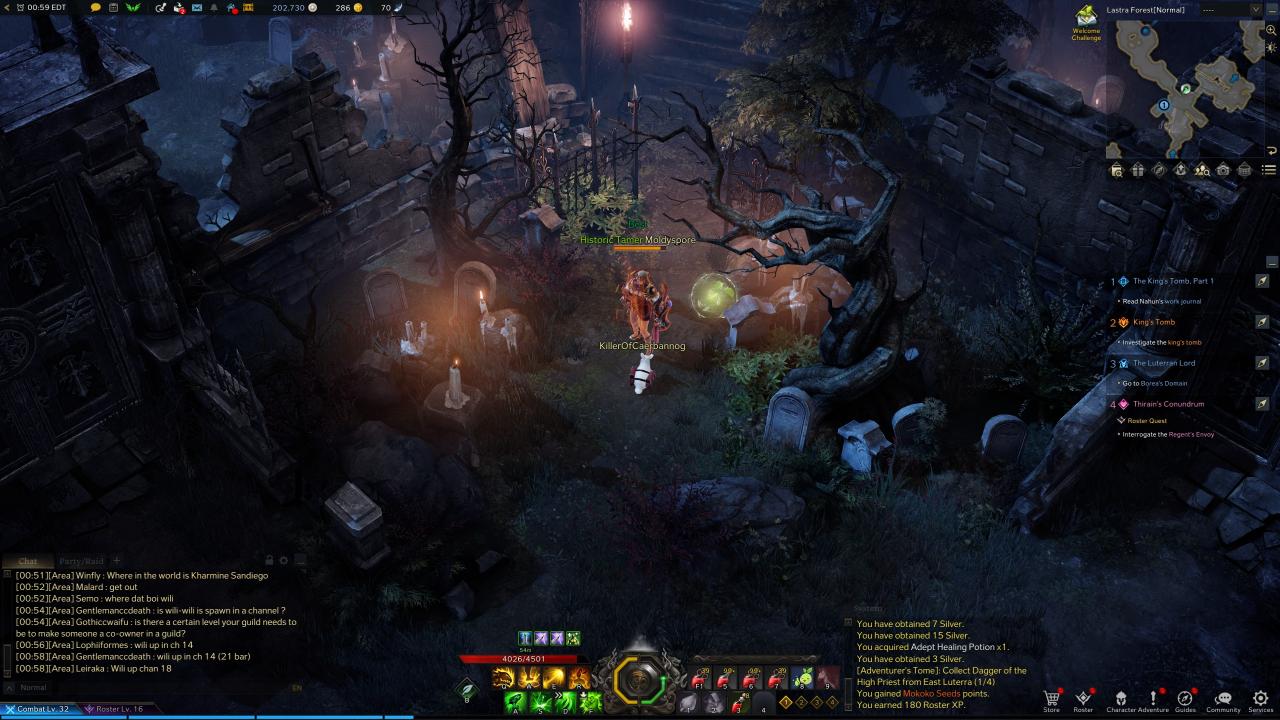 The Seventh Seed is obscured by the beam of light, so don’t miss it: 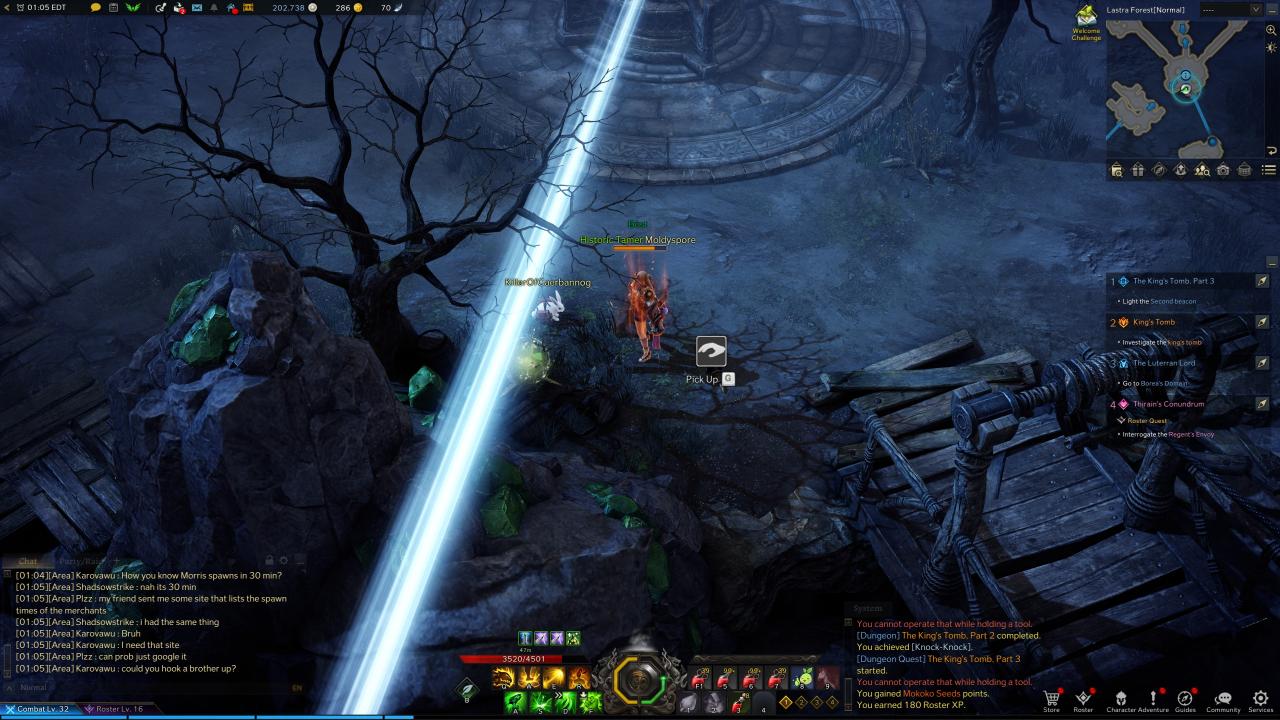