Details on where the Mokoko Seeds are in the Gray Hammer Mine dungeon, including maps and images showing exact positions.

There are 12 seeds in the Gray Hammer Mine dungeon. Here is a complete map of the area with the seeds marked. Note that several of these need to be backtracked for, see details in the next section for each seed. 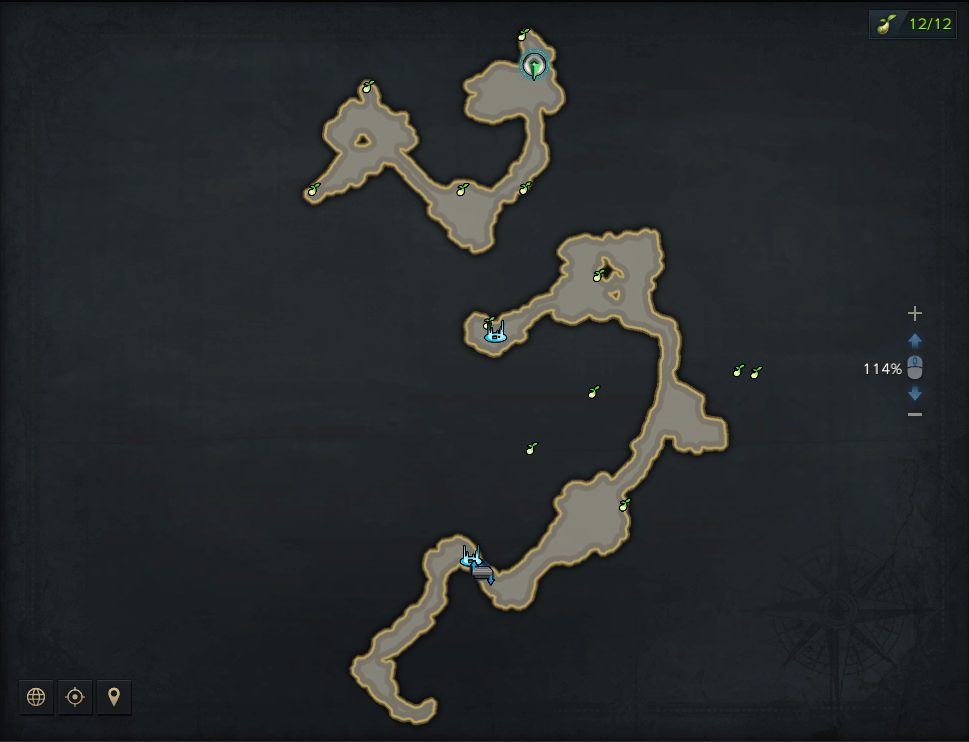 Here are the exact locations of the seeds and details on how to find the hidden ones.

For the first seed, head north west down the path and ride the elevator down. In this area defeat the enemies and the seed is on the east side of the room by a torch. 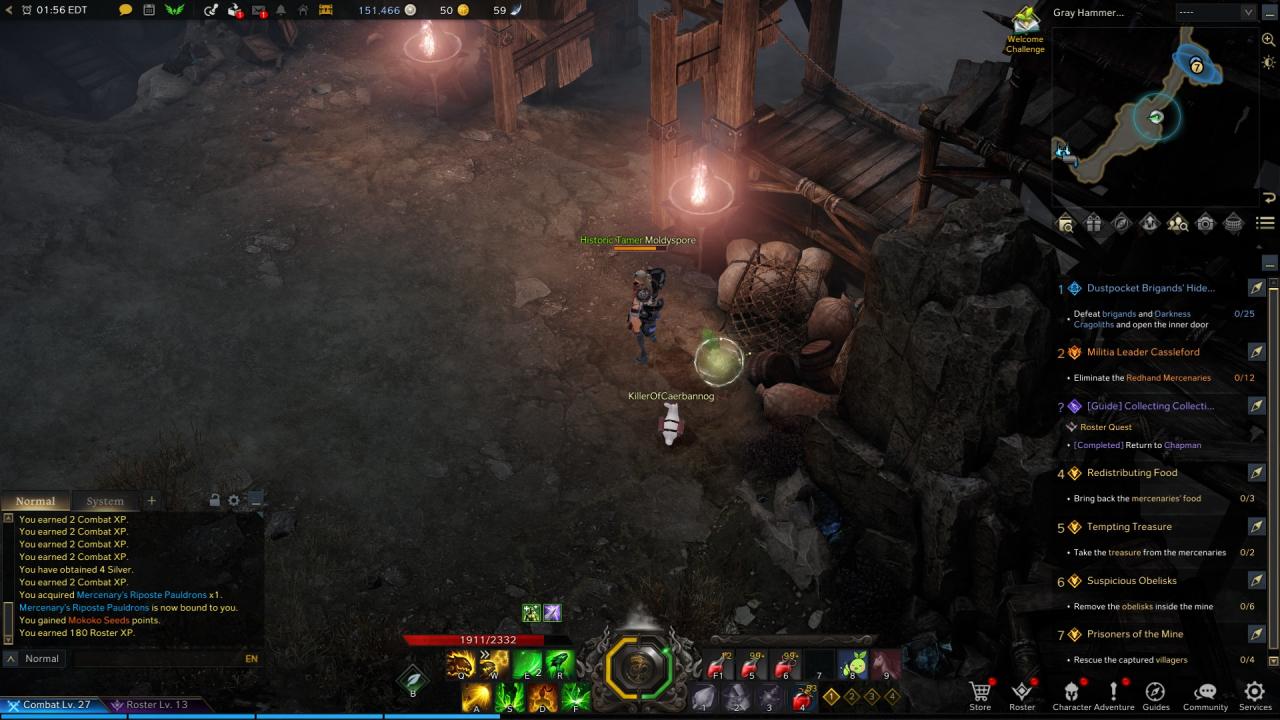 The second and third seeds can be found in an area through a hidden path in the wall. Head north west down the path from the first seed and move into the nook on the east side of the main path. There is an obscured hole in the wall you can pass through into the area with the two seeds. 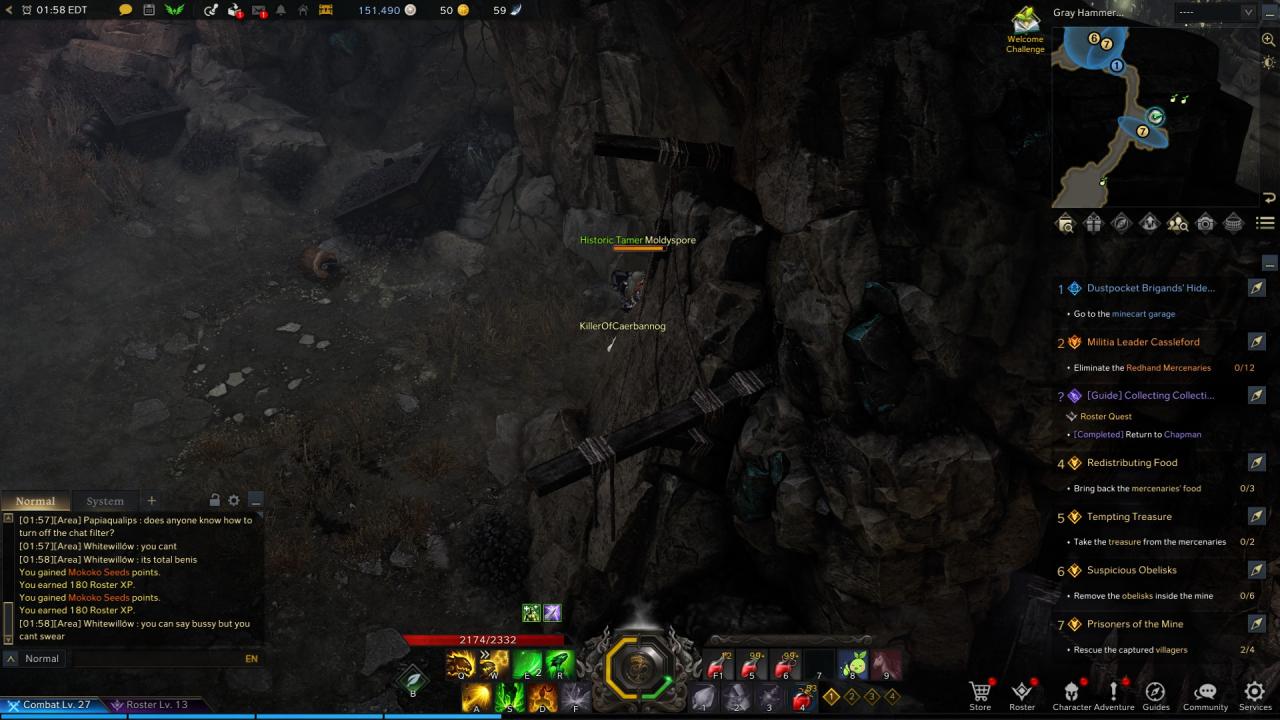 Be sure to grab the firefly lantern on your way out. 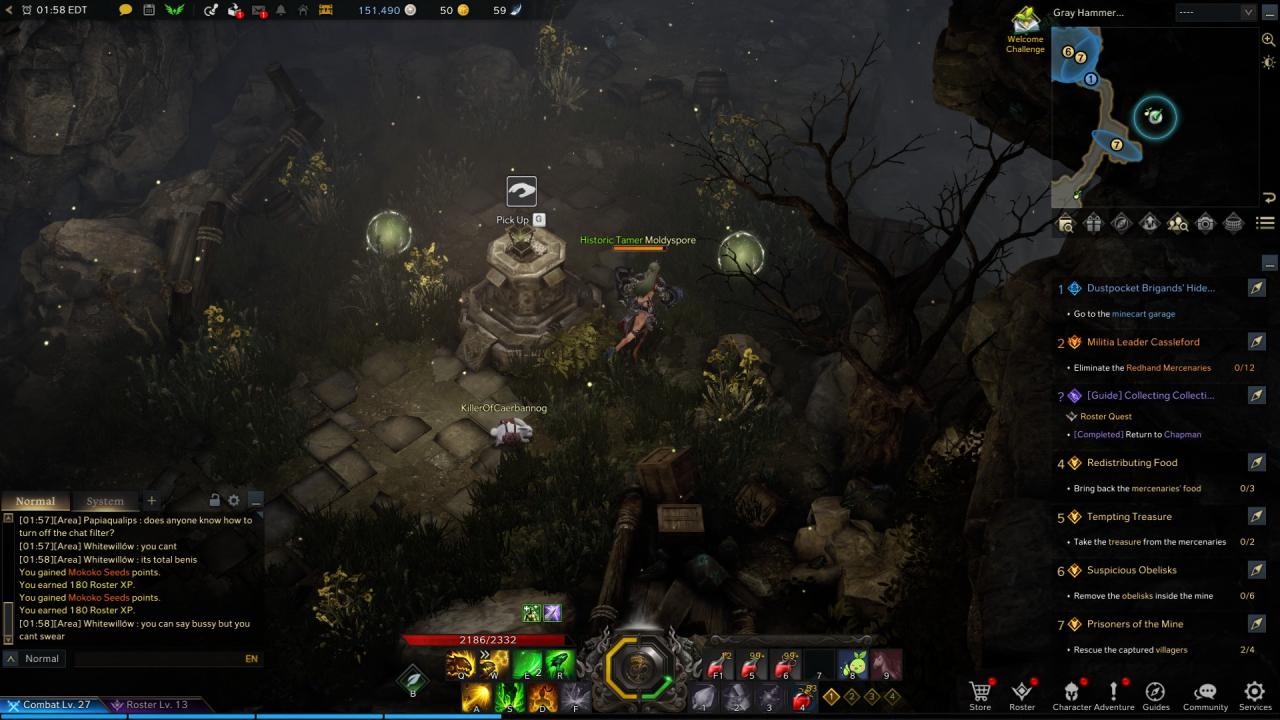 Now, to get the the fourth and fifth seeds, backtrack to the area that had the first seed in it, except run along the west wall of the room. There is another obscured hole in the wall that leads to another hidden room. 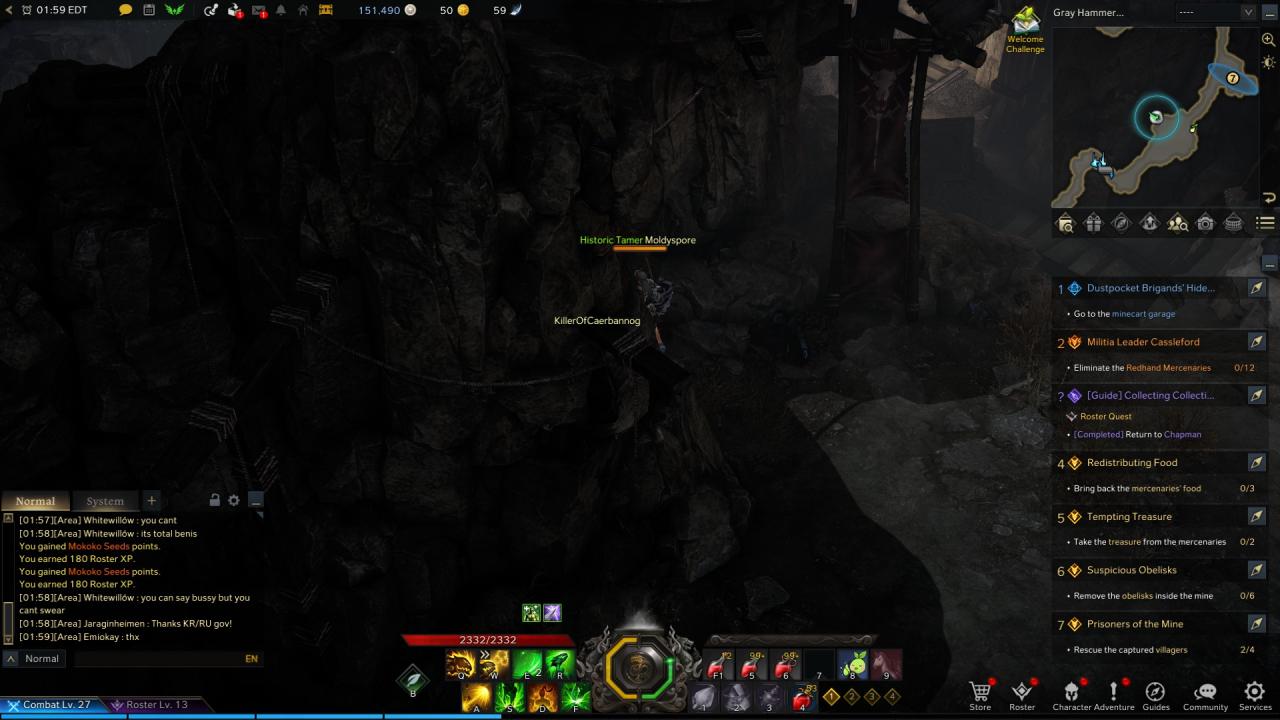 Enter the room and the fourth seed is on your left. 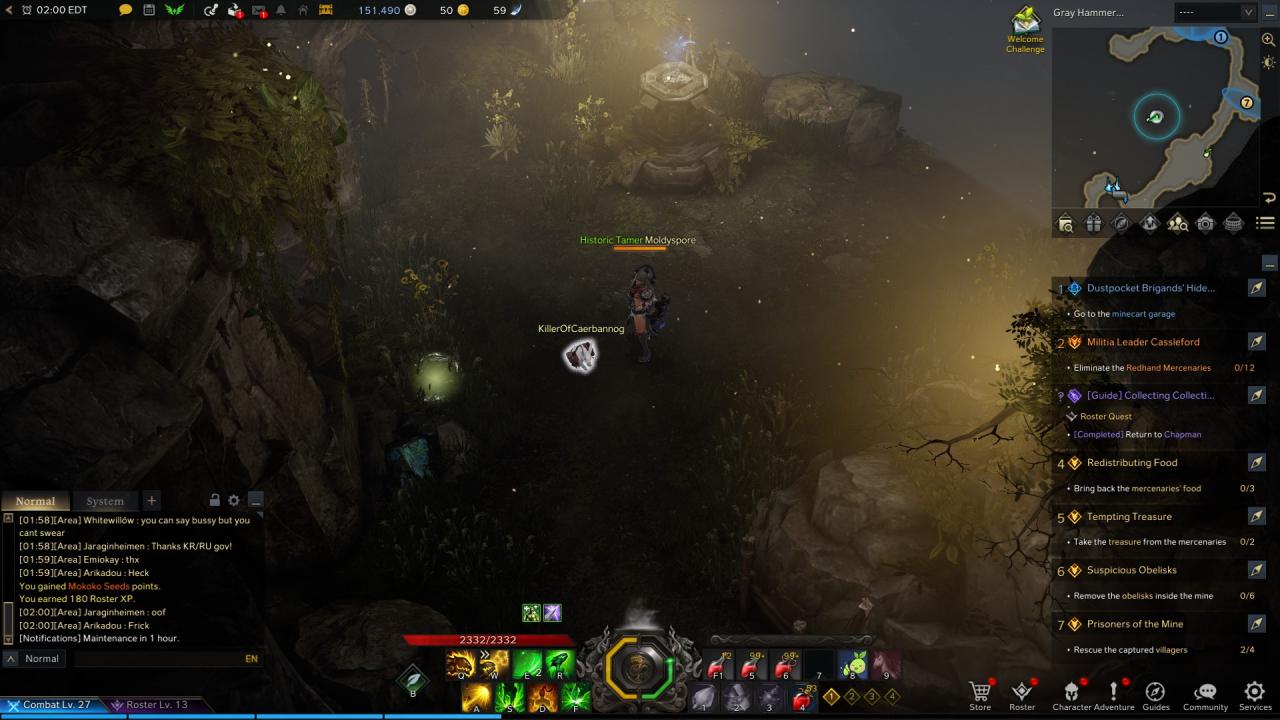 Place the firefly lantern on the alter and it will open up a path to the fifth seed. 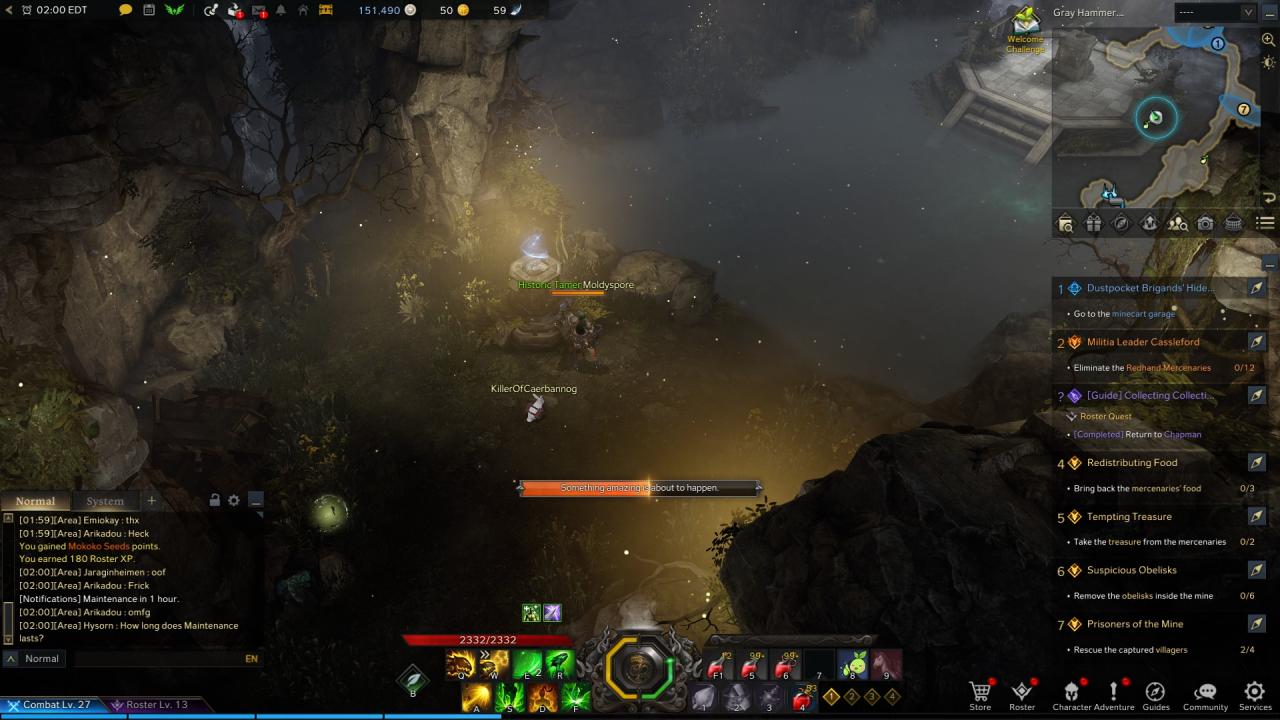 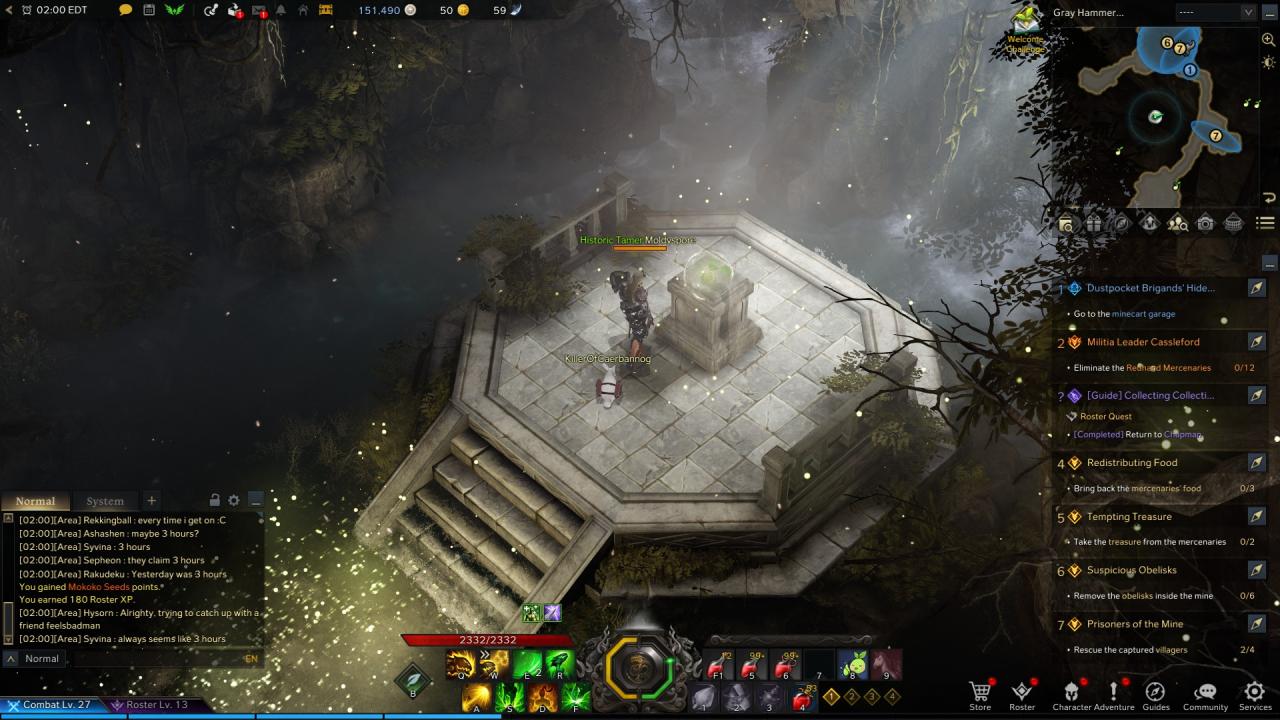 The sixth and seventh seeds reside in the next unexplored area. Make your way back down the path past where the second and third seed room was. Clear out the room of enemies. The sixth seed is in the middle of the room, and the seventh is to the west.. 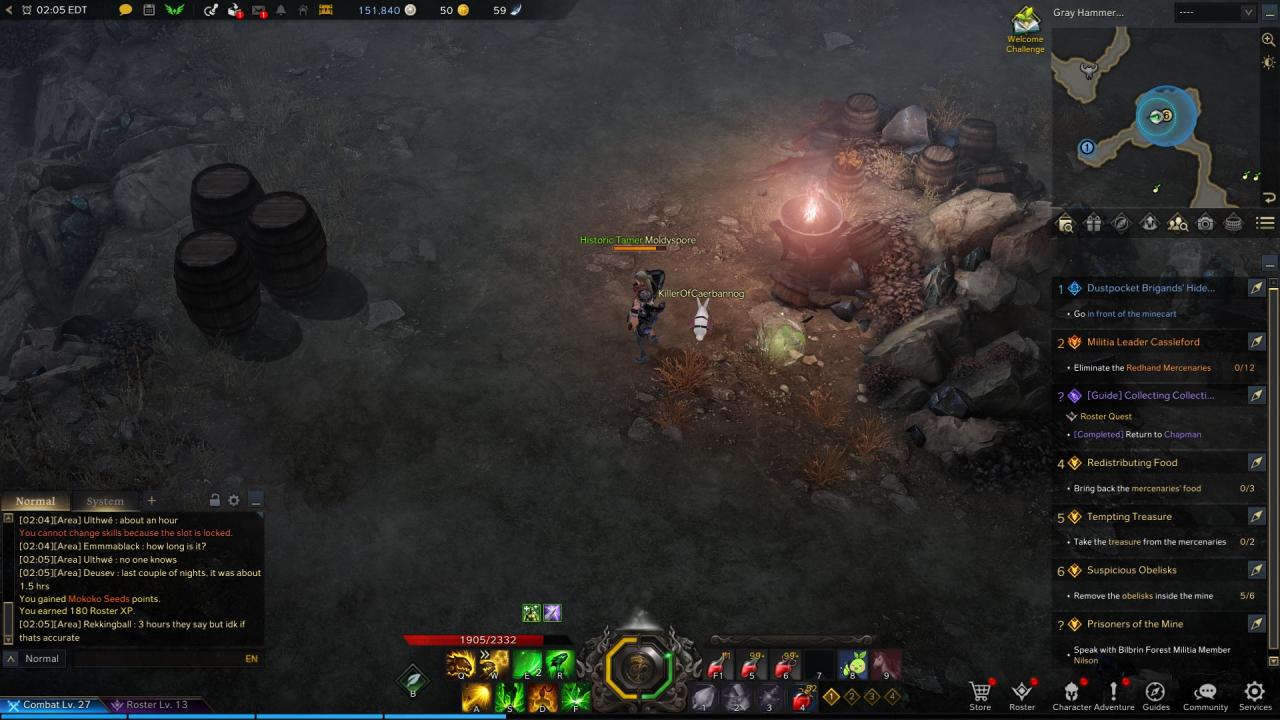 Be sure to grab the seventh seed BEFORE getting into the mine cart, otherwise you will miss it and have to come back into the dungeon for it later. 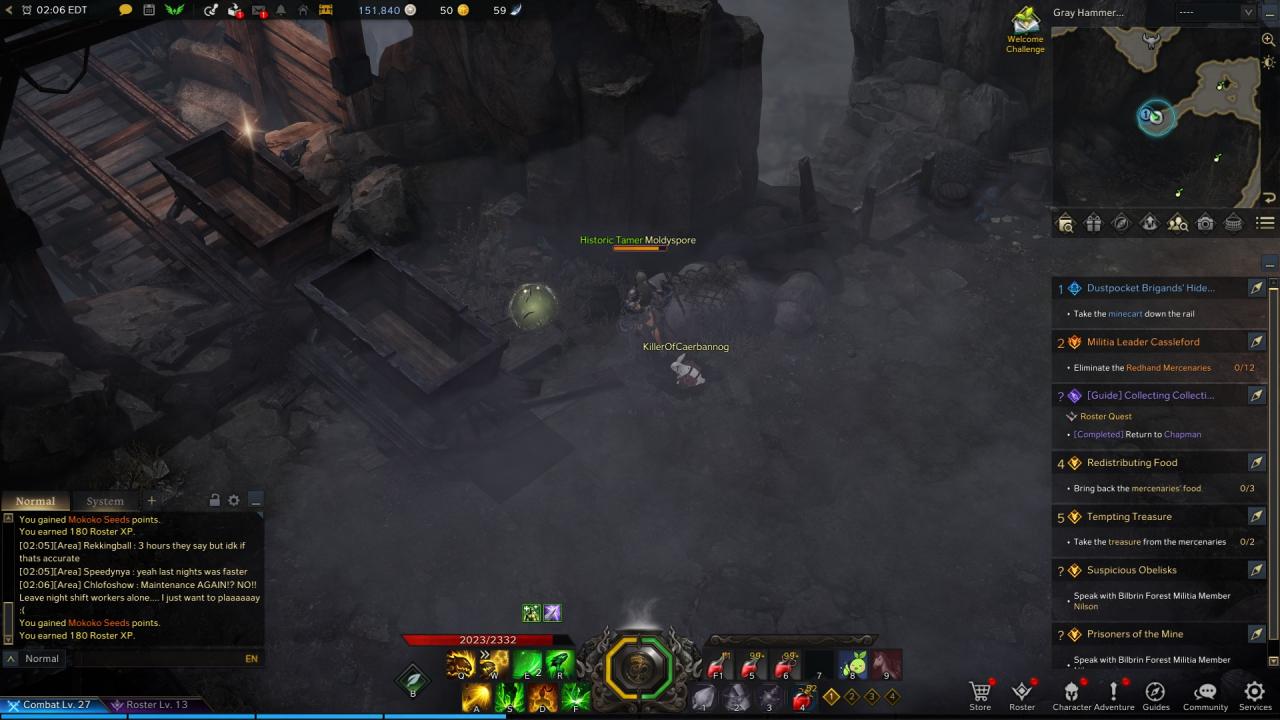 The eighth seed will be right behind you when you land after traveling on the mine cart to the next area. Before you move forward after landing, take a few steps back and the seed is there on your left. 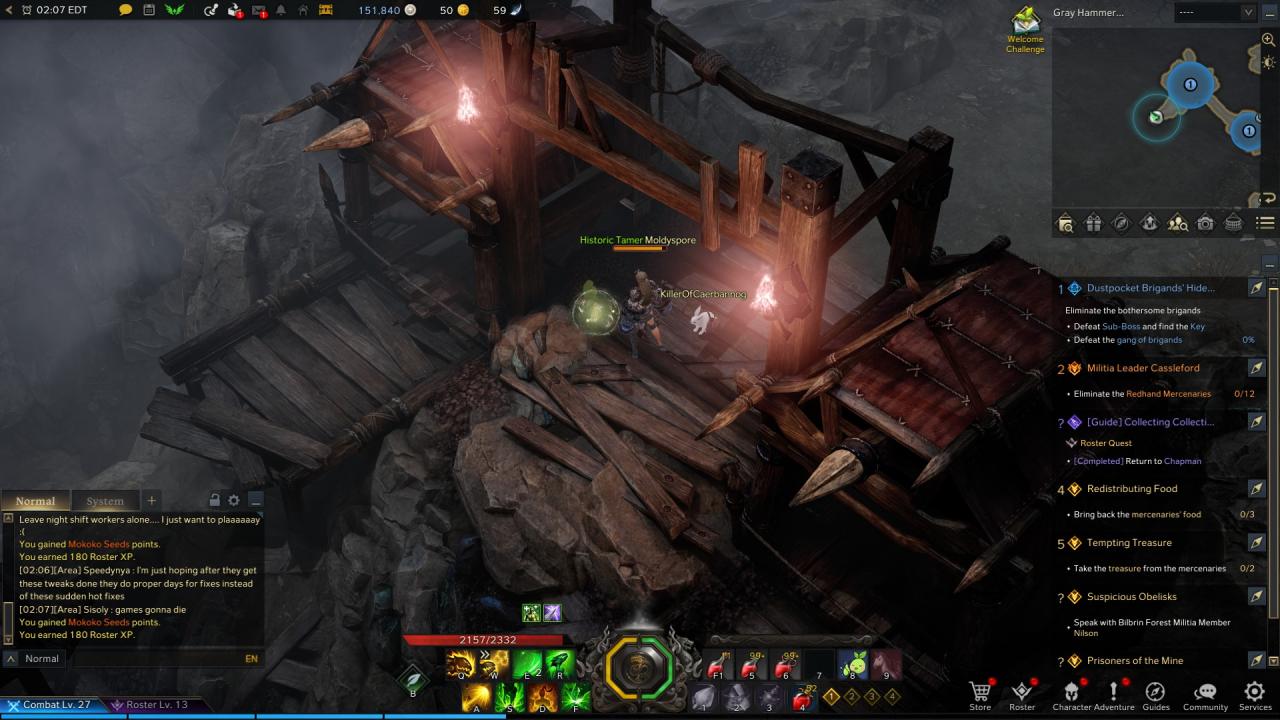 Head north from where you land after riding the mine cart and you will run into the ninth seed. 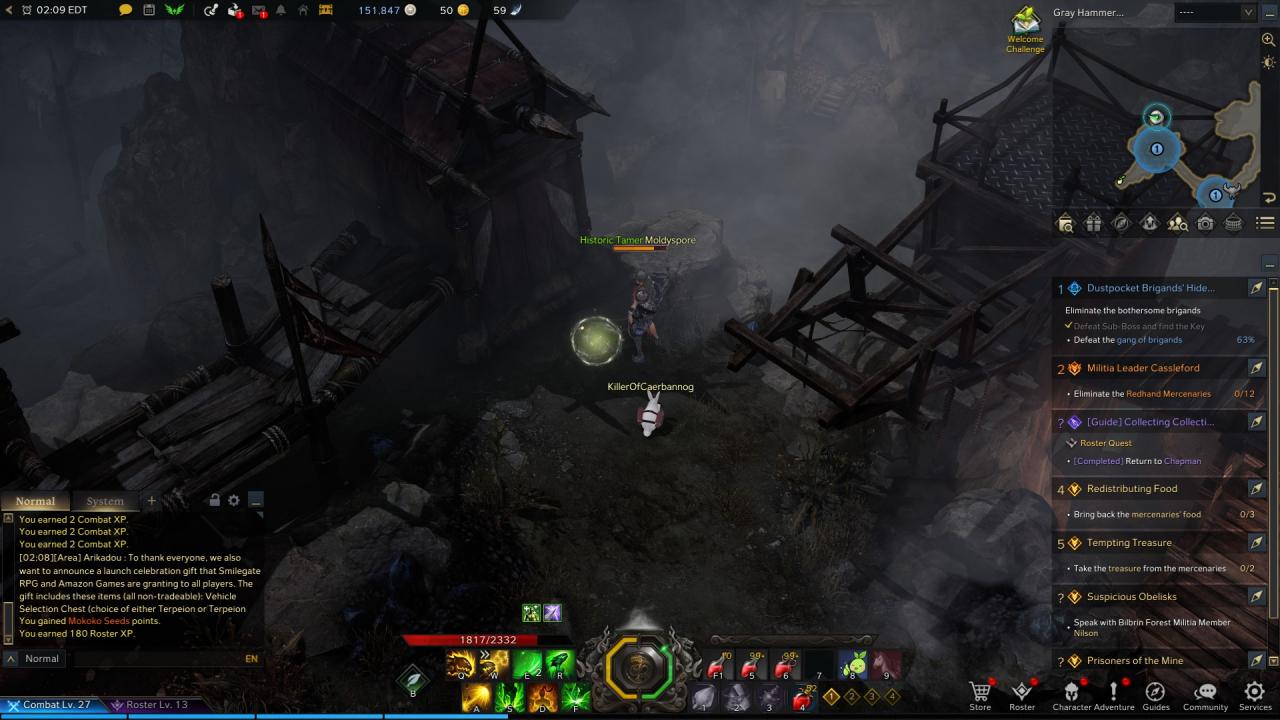 Head south west into the next area to find the tenth seed against the northern part of the area. It is obscured by a few barrels so be sure to break them first to reveal the seed. 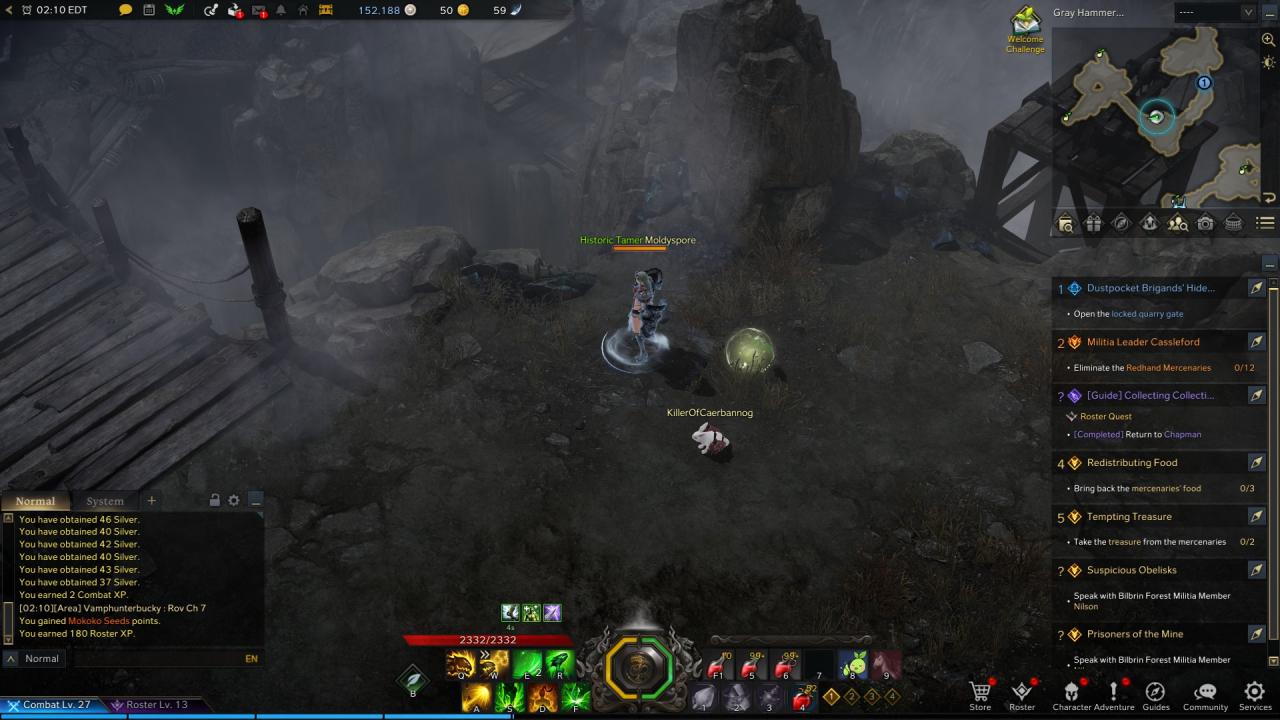 The eleventh seed is almost directly east from the tenth, along the main path. 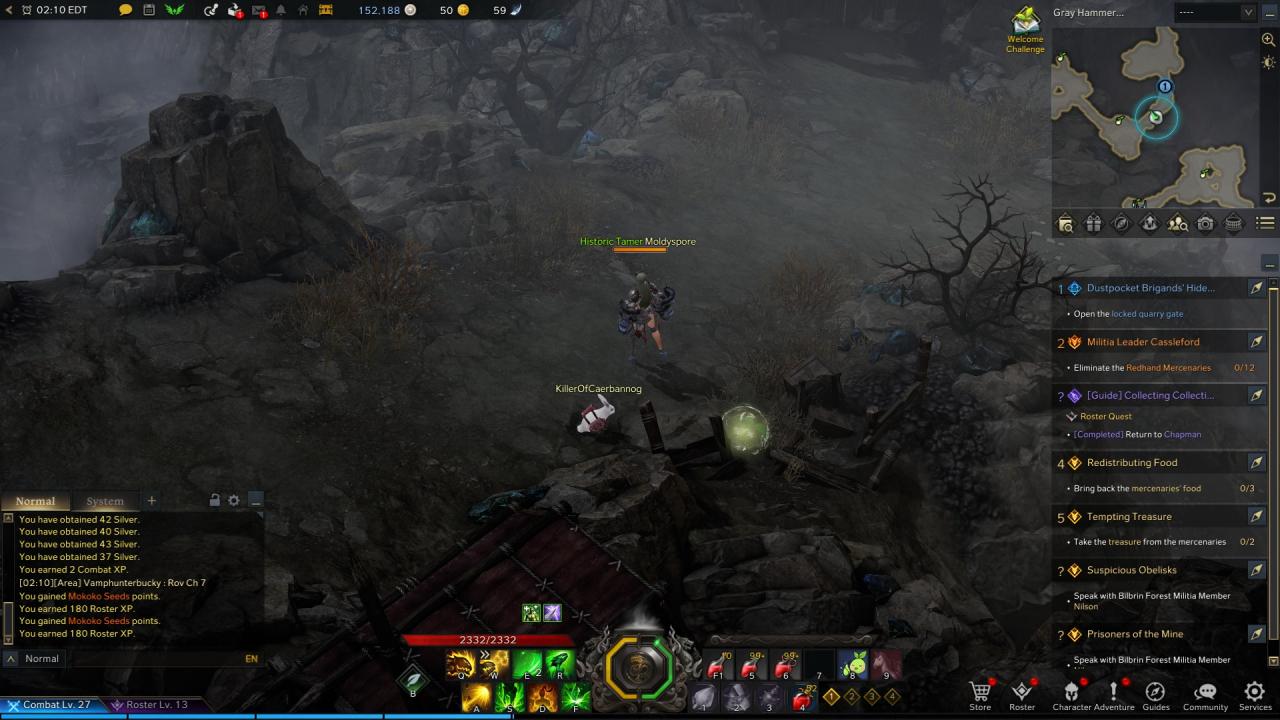 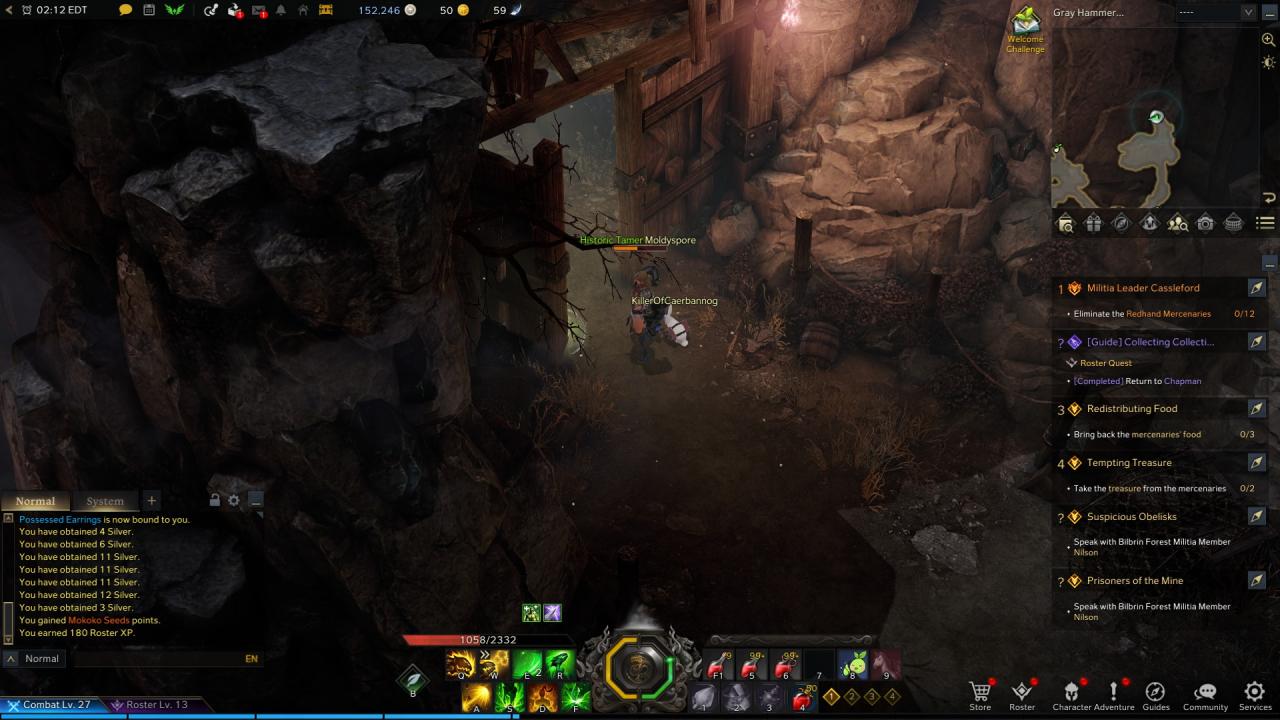