Details on where the Mokoko Seeds are in the Sapira Cave dungeon, including maps and images showing exact positions.

There are 9 seeds in the Sapira Cave dungeon. Here is a complete map of the area with the seeds marked. 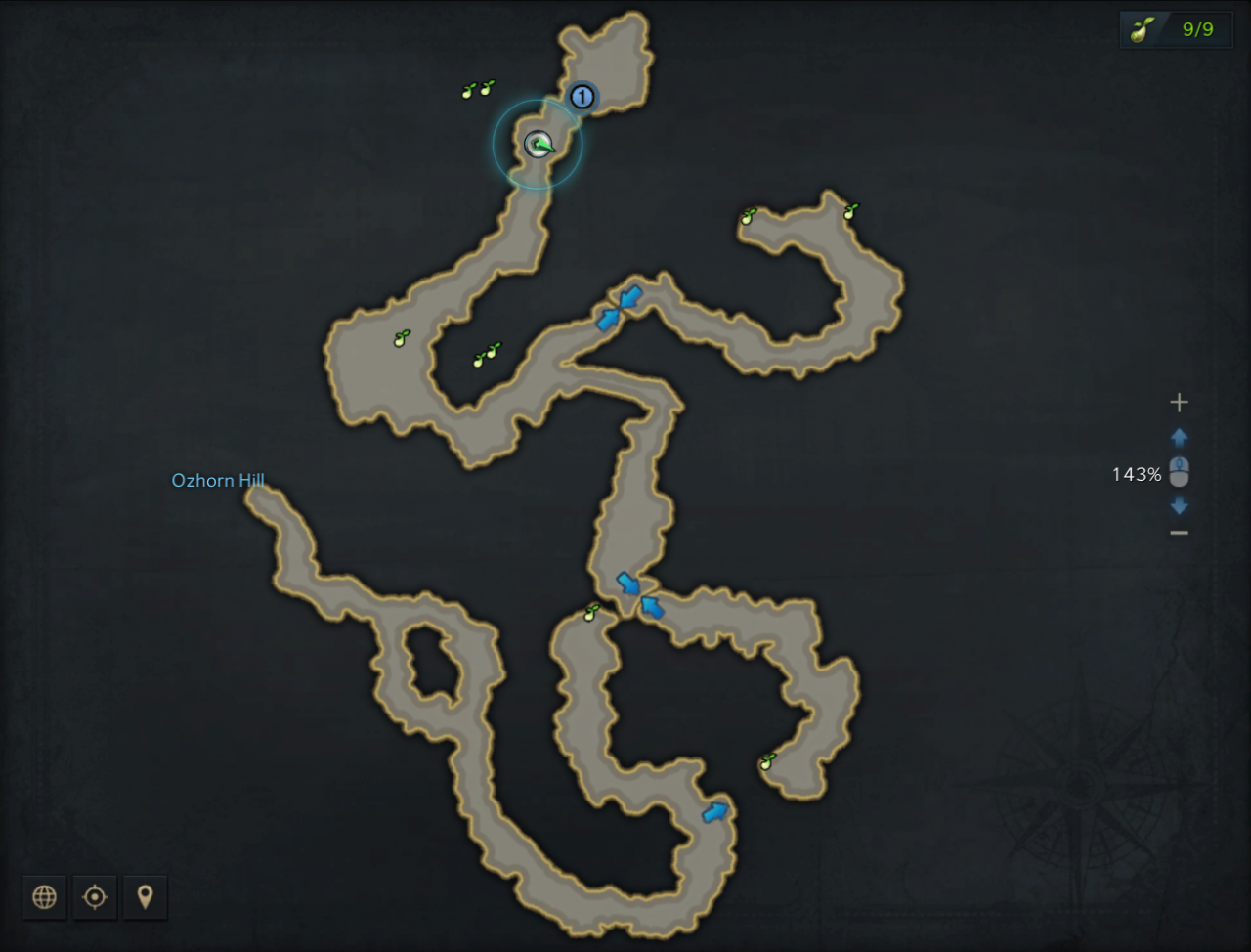 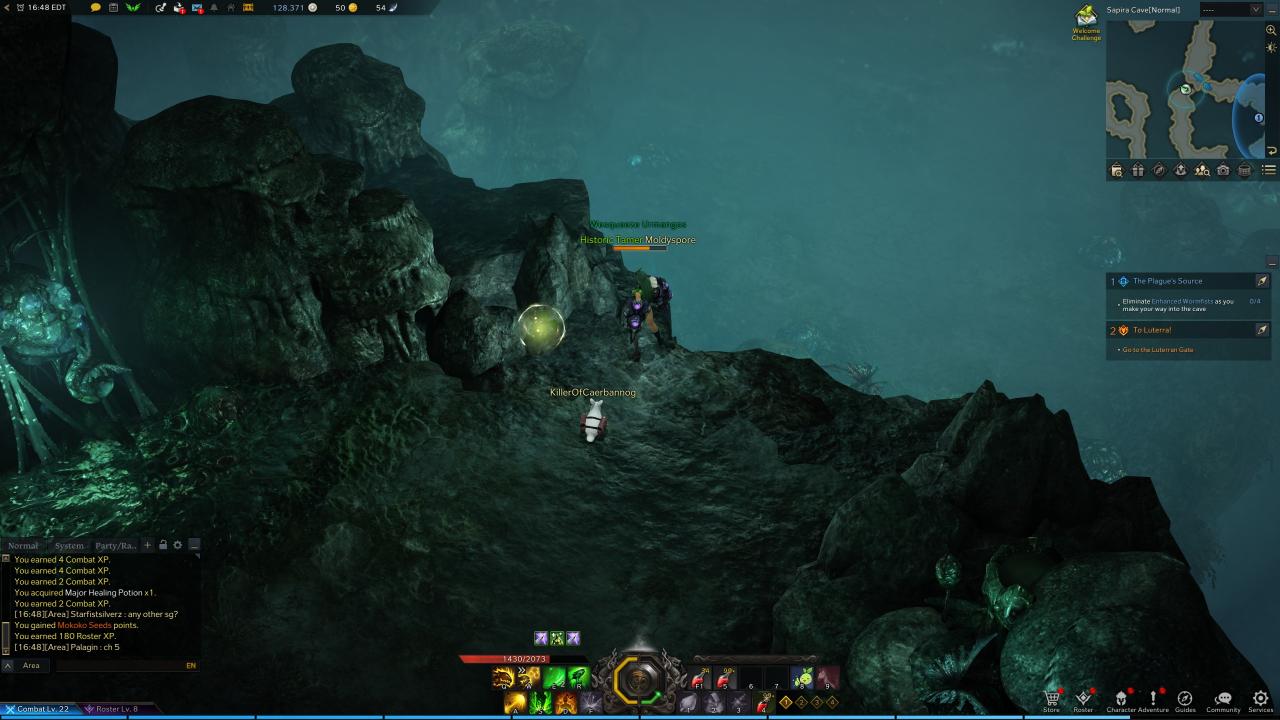 Note: When you land at the bottom of the incline, there is a large group of enemies that you will need to take out first. 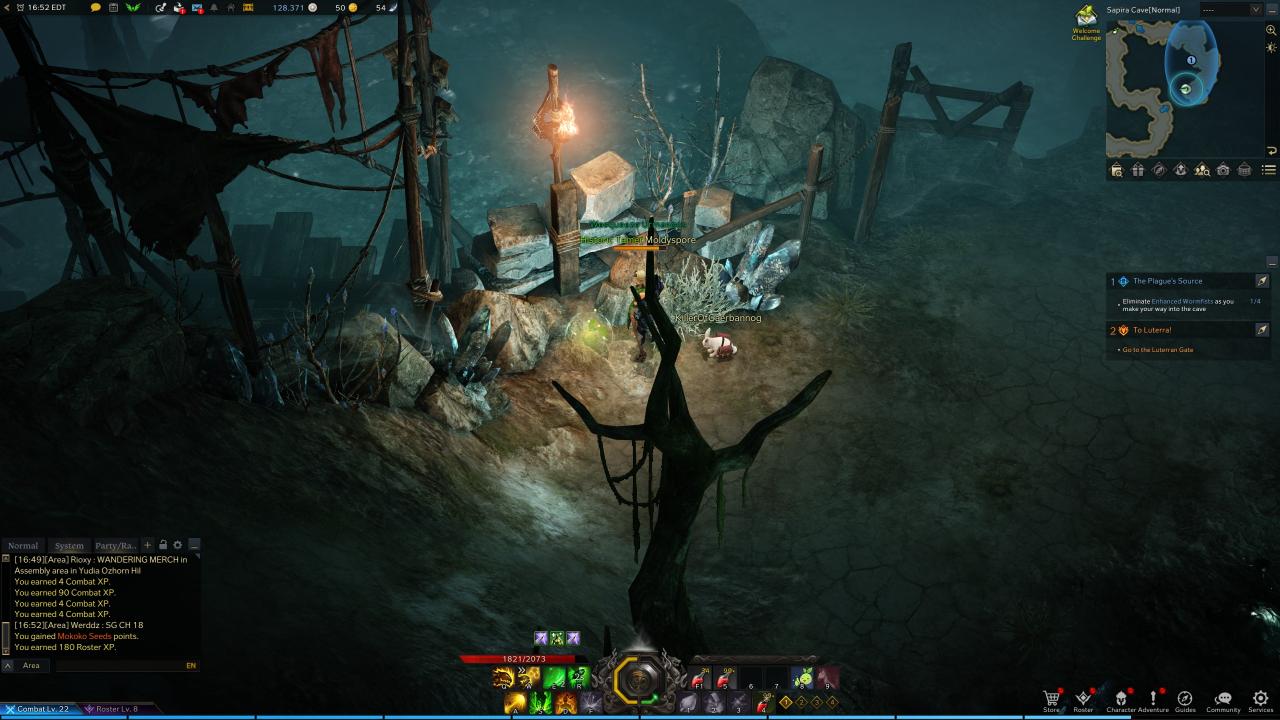 From the intersection head slightly north east and you will see a switch. Activate it. 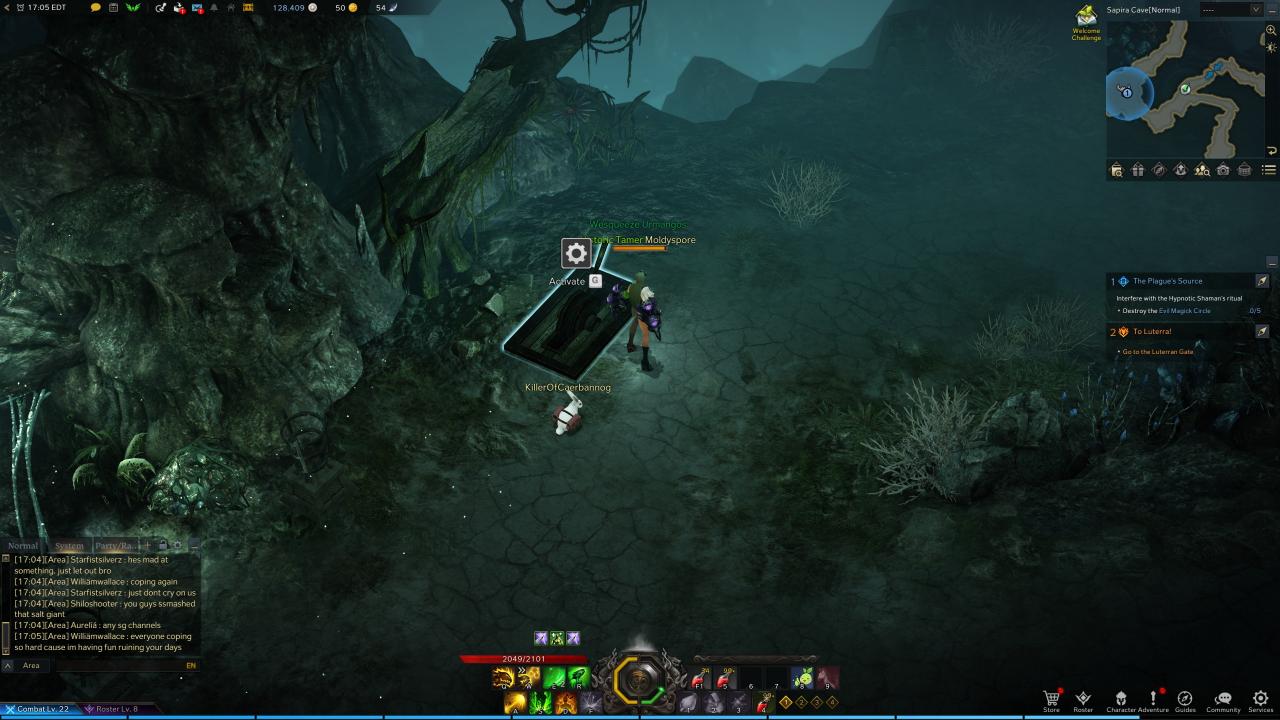 Now head south west to find another switch, which you should also activate. 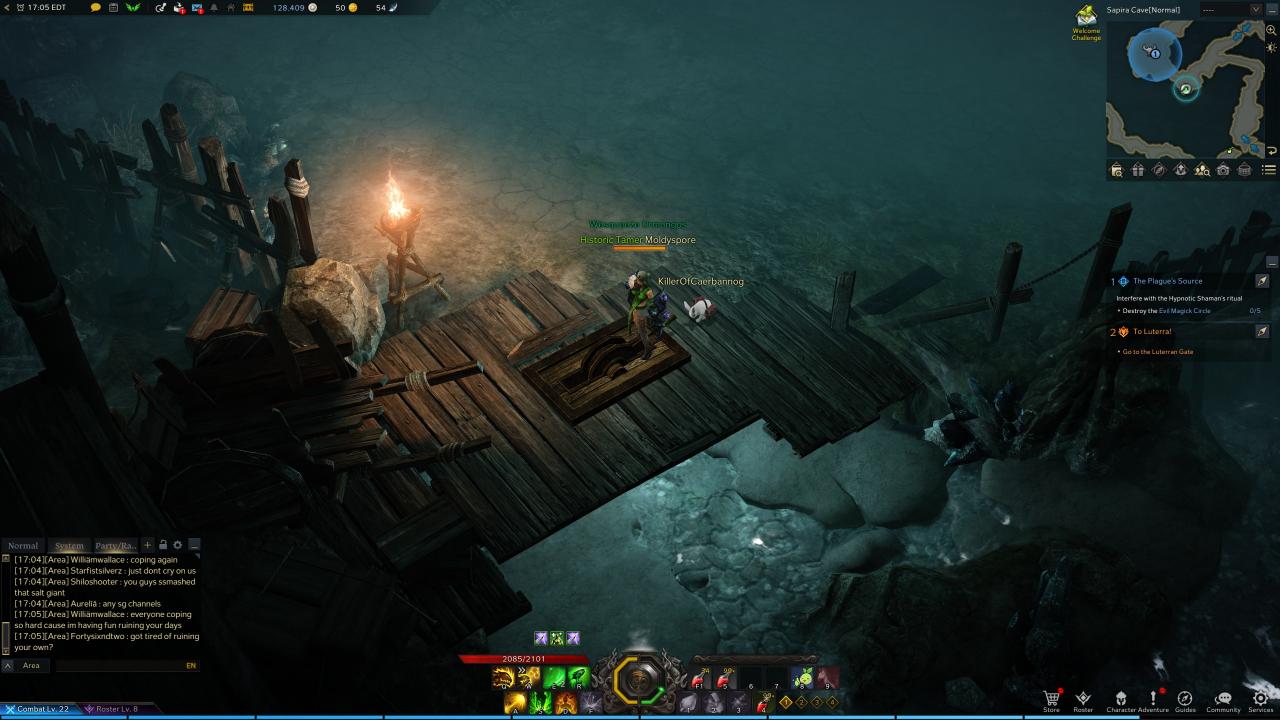 Head back towards the intersection and you will see two torches that have now lit, allowing you to pass through the area in the wall between them. Inside are the two seeds. 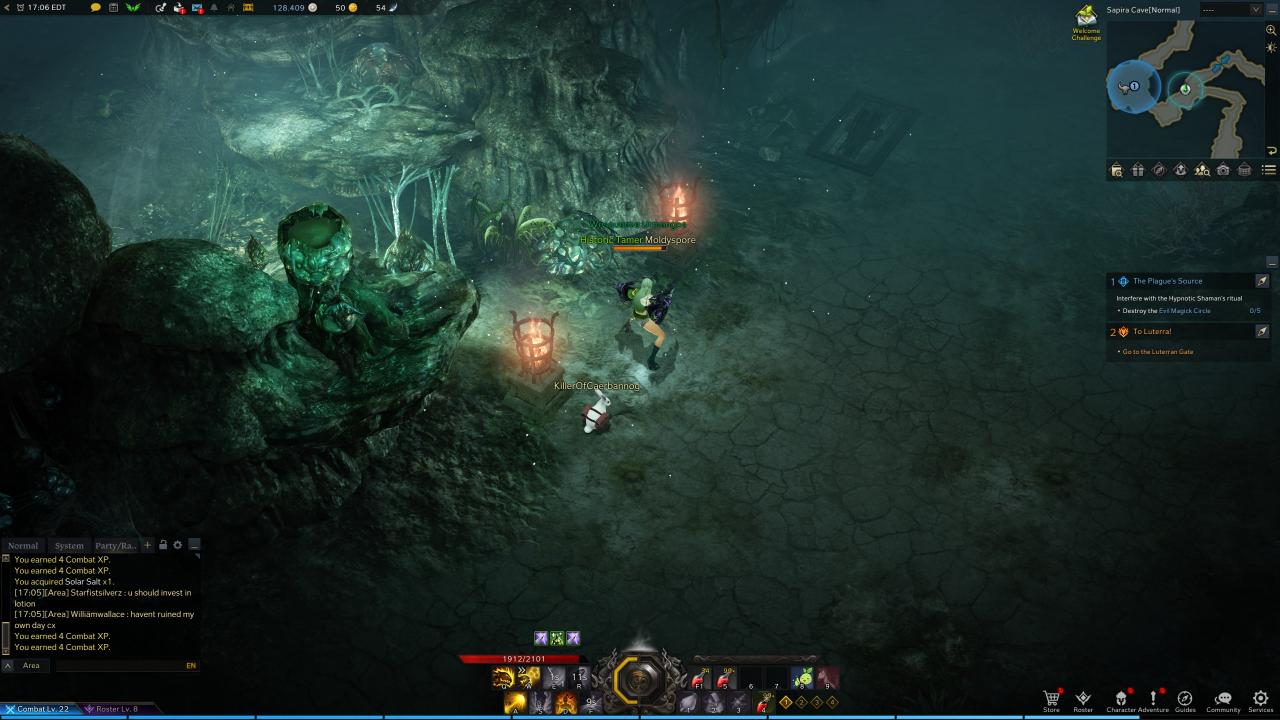 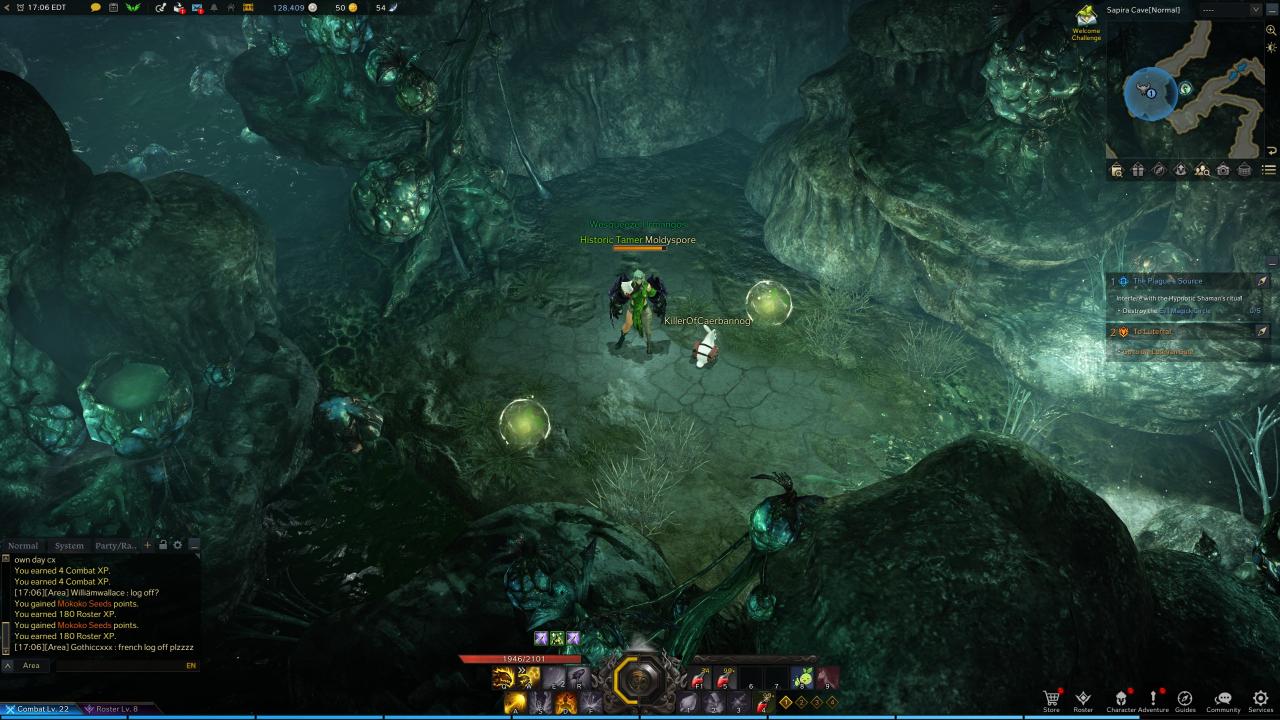 The fifth and sixth seeds are along the northern path. Head north east from the secret area until you reach a cliff, then climb up. 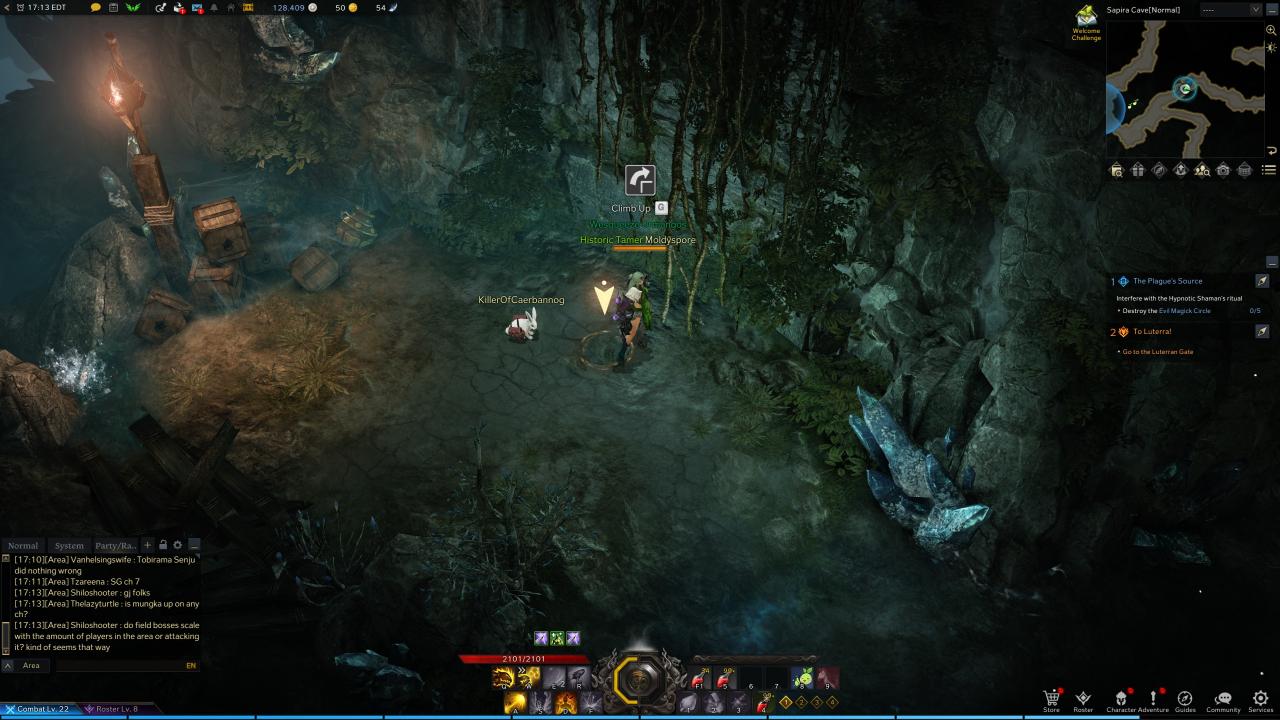 Follow the northern path until you reach the end. Defeat the enemies there, then walk through the water north east to find the fifth seed. 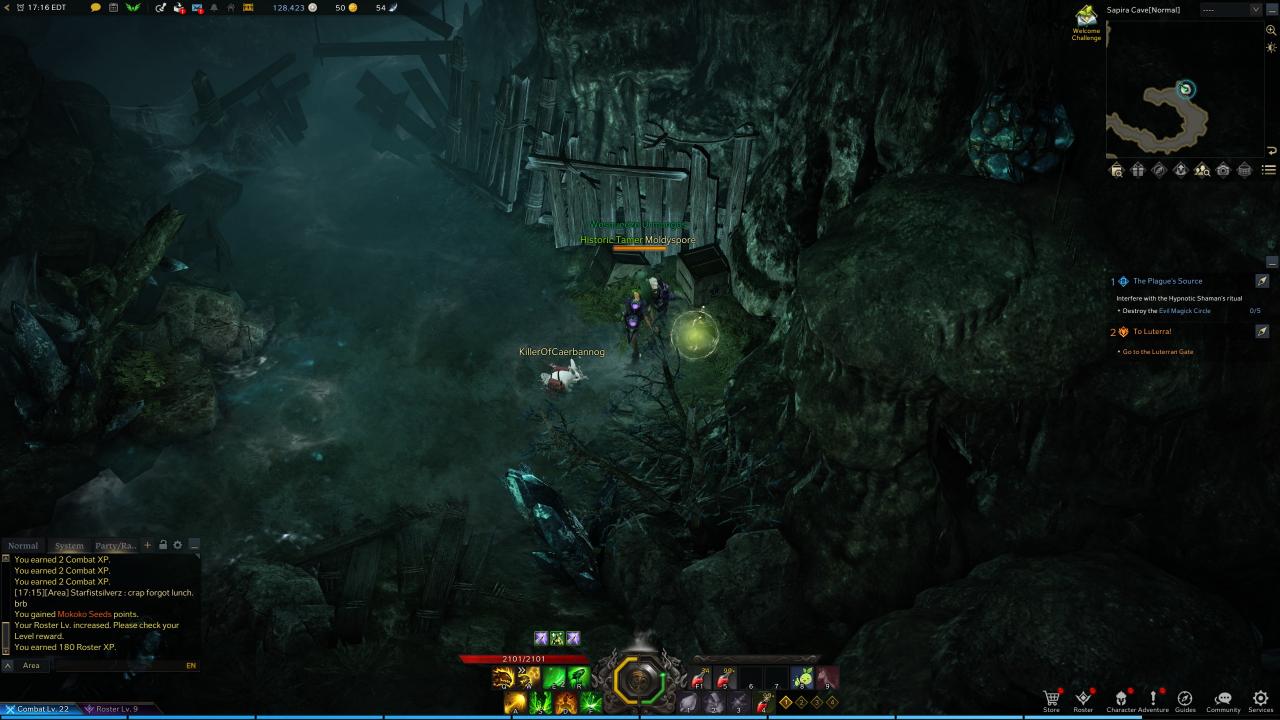 Head west and near the torch you will find the sixth seed. 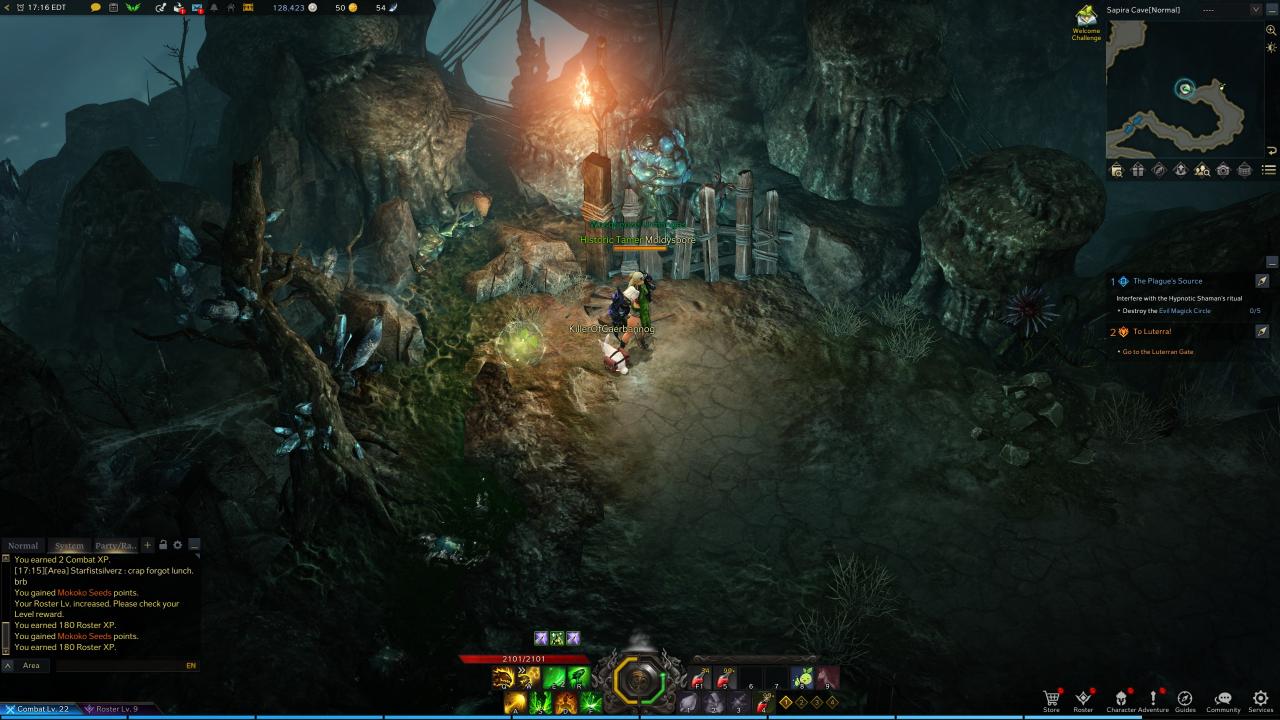 The seventh seed is back on the main path. Head back to the main path and destroy the large magic circle. Afterwards check the grass to the north east of the circle for the next seed. 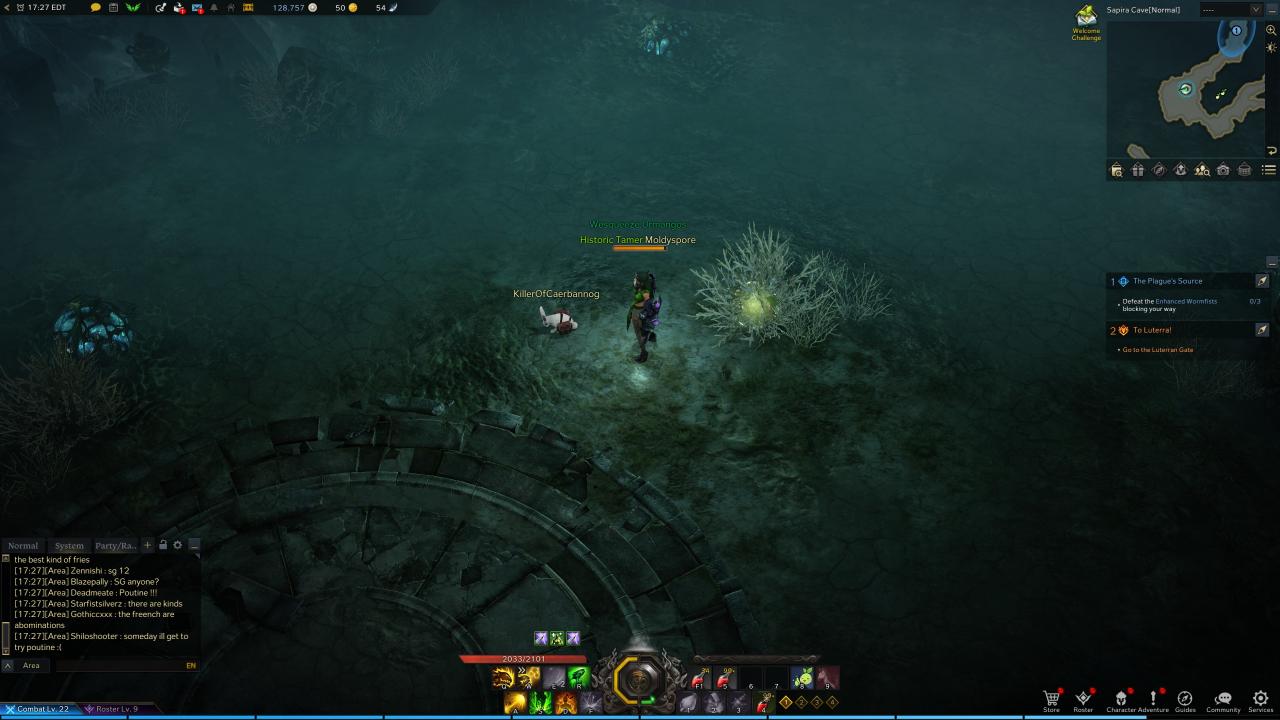 The eighth and ninth seeds are together in a hidden area.

Head north along the path and after defeating the monsters, right before the larger chamber at the end of the path, move along the west wall to find a hidden passage into a room containing the final 2 seeds. 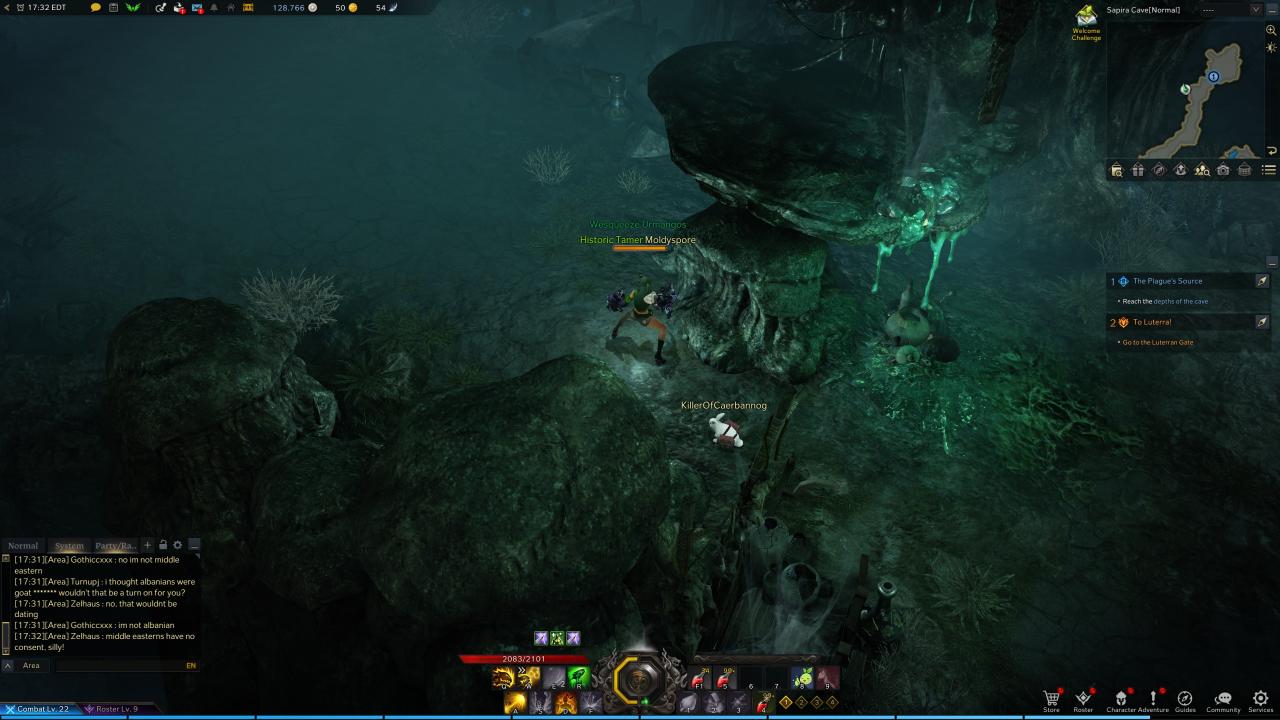 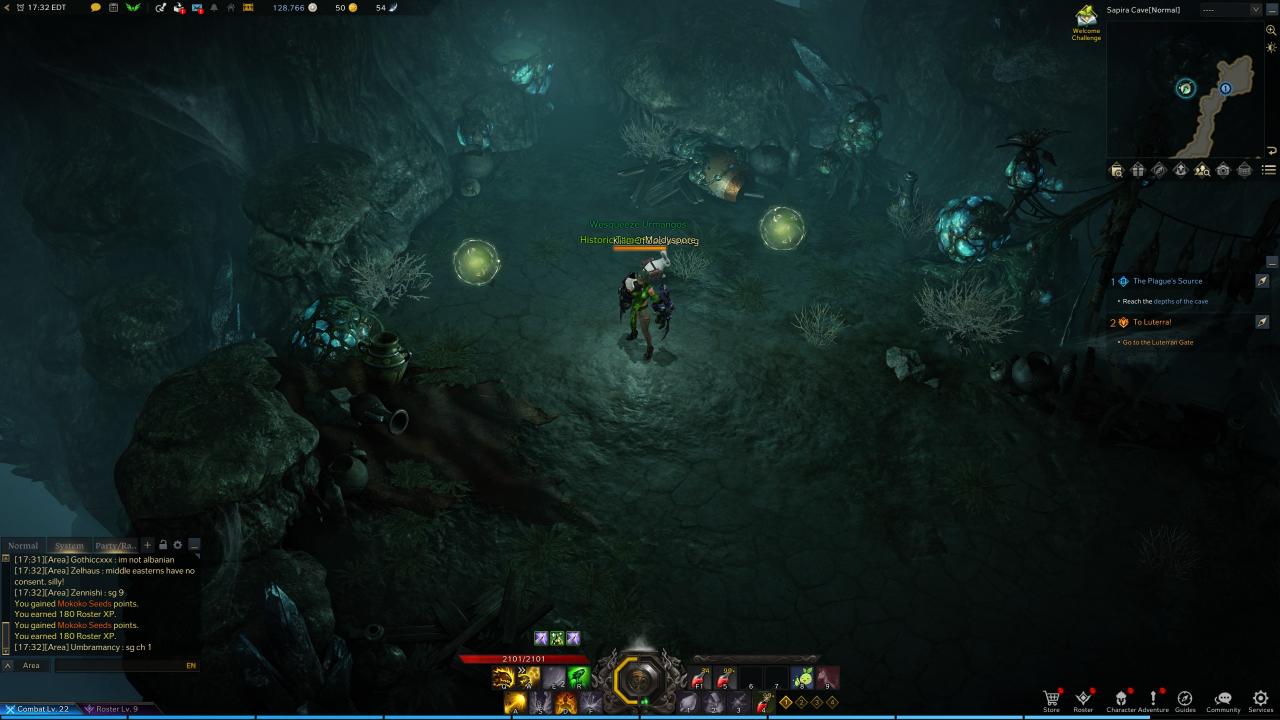