Details on where the Mokoko Seeds are in Toxiclaw Cavern, including maps and images showing exact positions.

There are 6 seeds in Toxiclaw Cavern. Here is a complete map of the area with the seeds marked 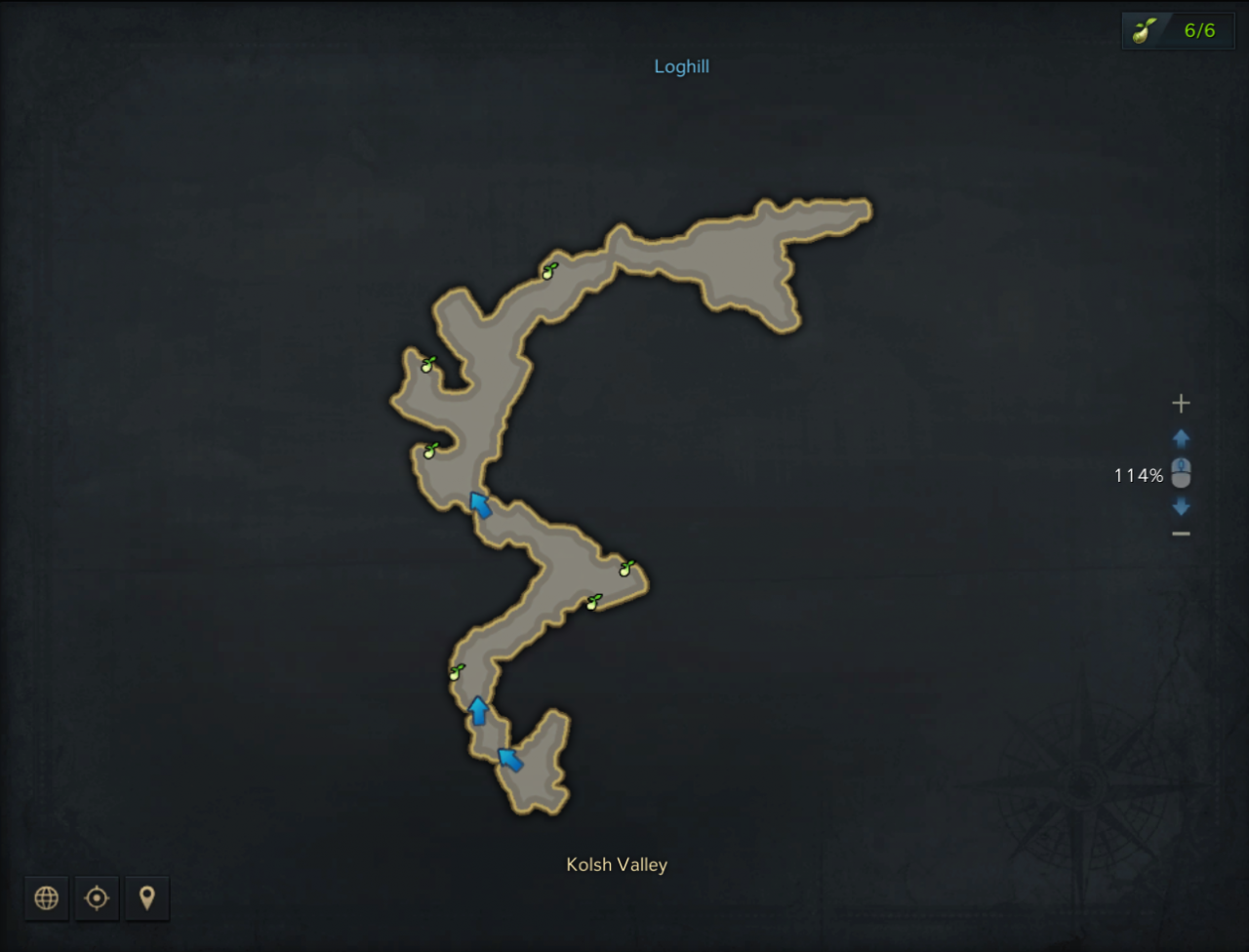 Here are the exact locations of the seeds in Toxiclaw Cavern.

The first seed is on the left side of the path just after the second jump down (north west of the second blue arrow on the map). 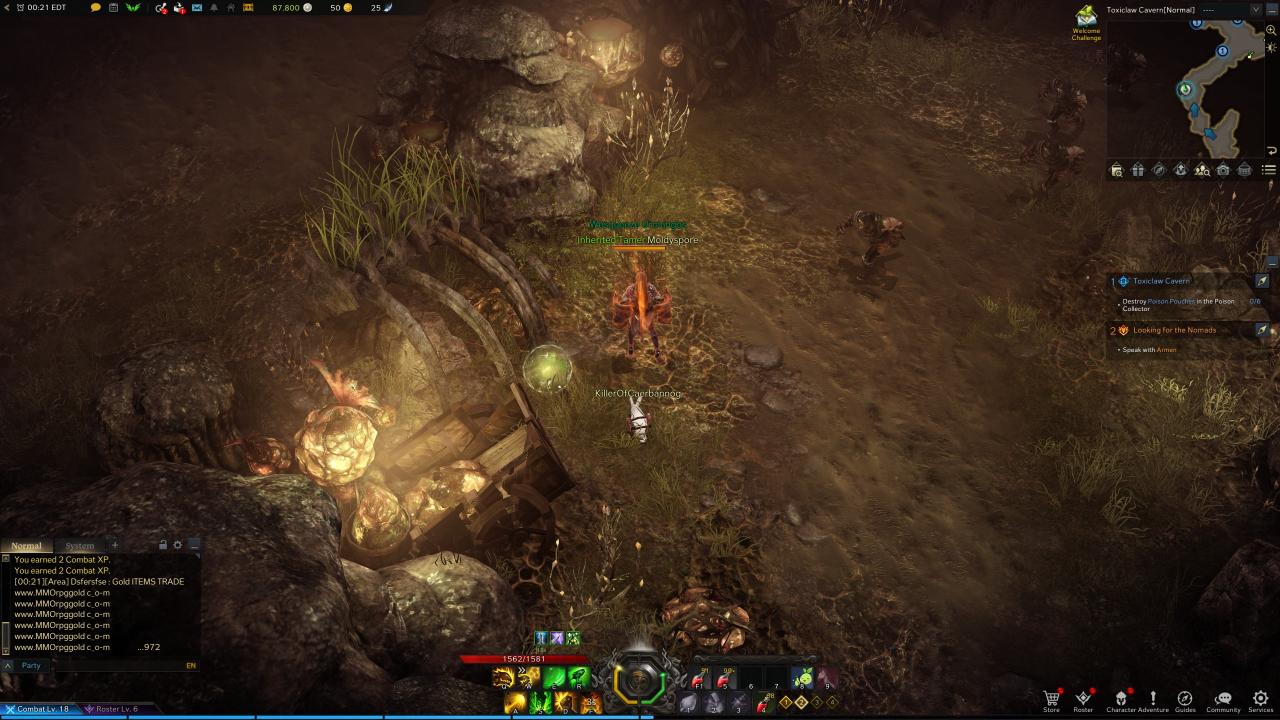 The second and third seeds are very close to each other.

The second is completely hidden by a rock until you go far enough east. It is north east of the first seed, slightly east off the main path of the cavern. 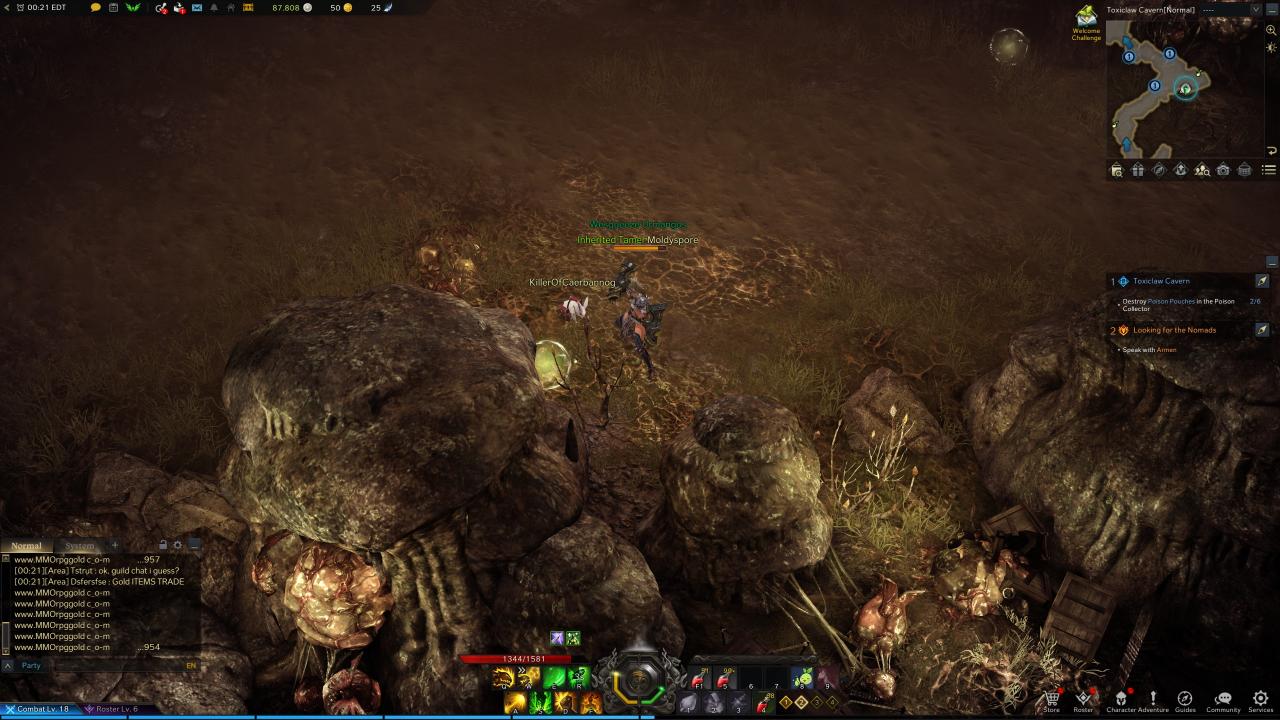 The third seed is just north of the second, along the north wall of the little section off the main path. 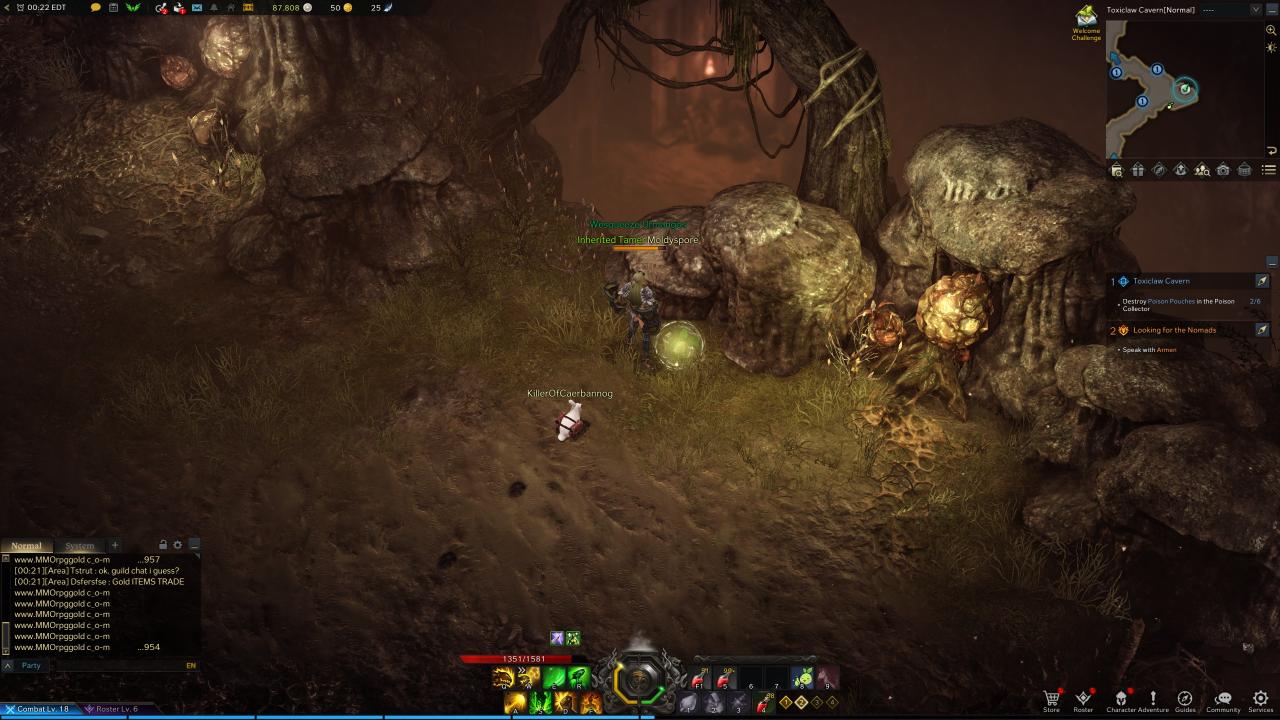 The fourth seed is north west of the ladder you climb up, slightly off the main path. 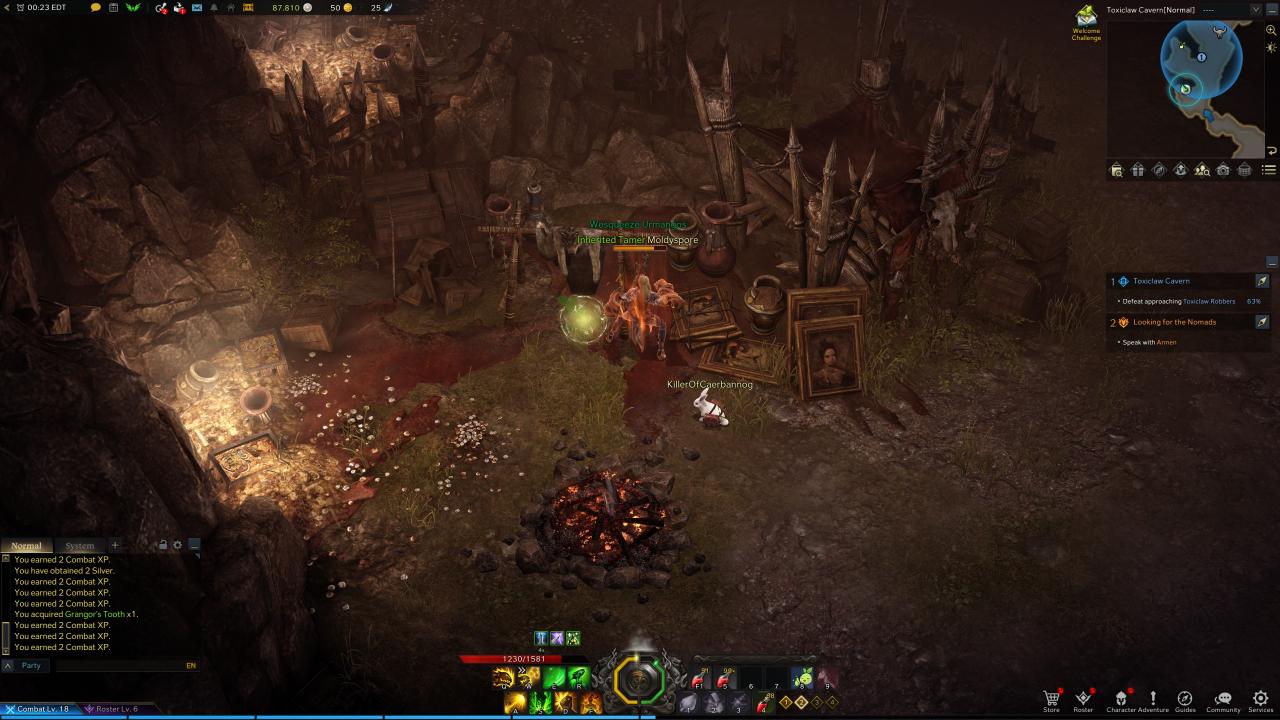 The fifth seed is almost directly north of the fourth, in a little nook to the west off the main path. 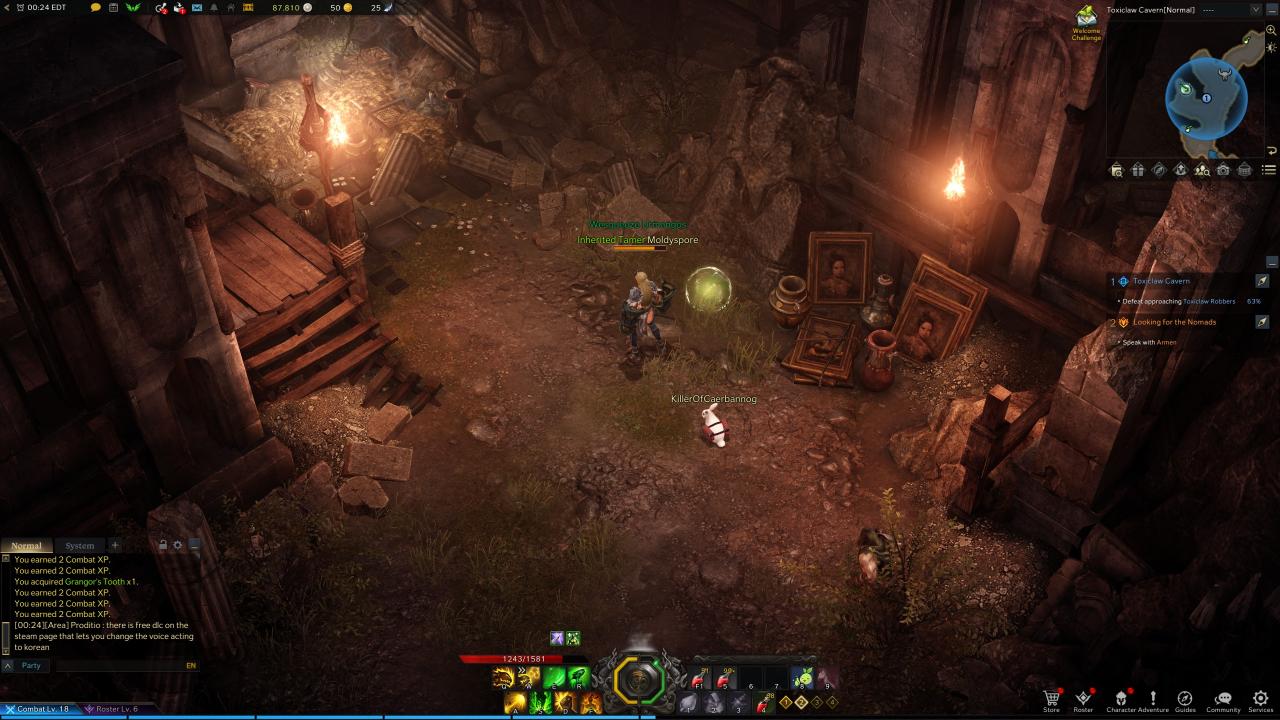 The sixth, and final, seed is north east of the fifth. It is at the base of a wooden structure on the north side of the path before the door you open into the last section and the boss. 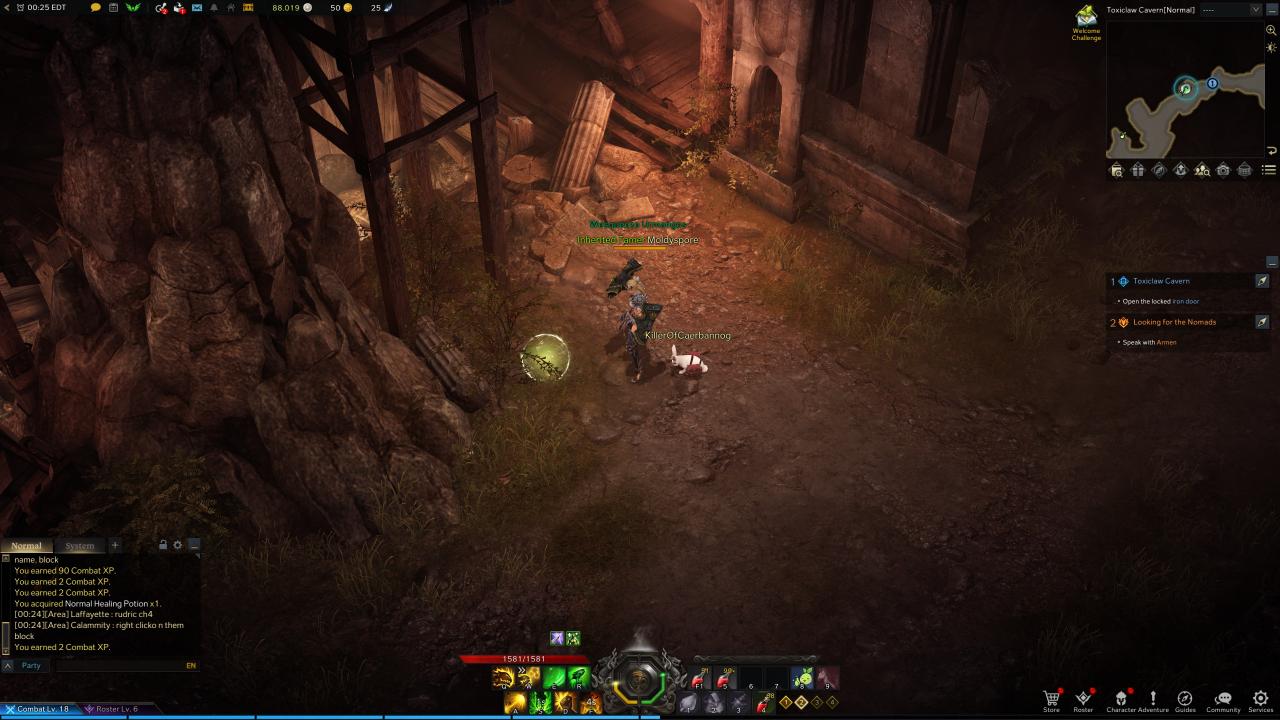